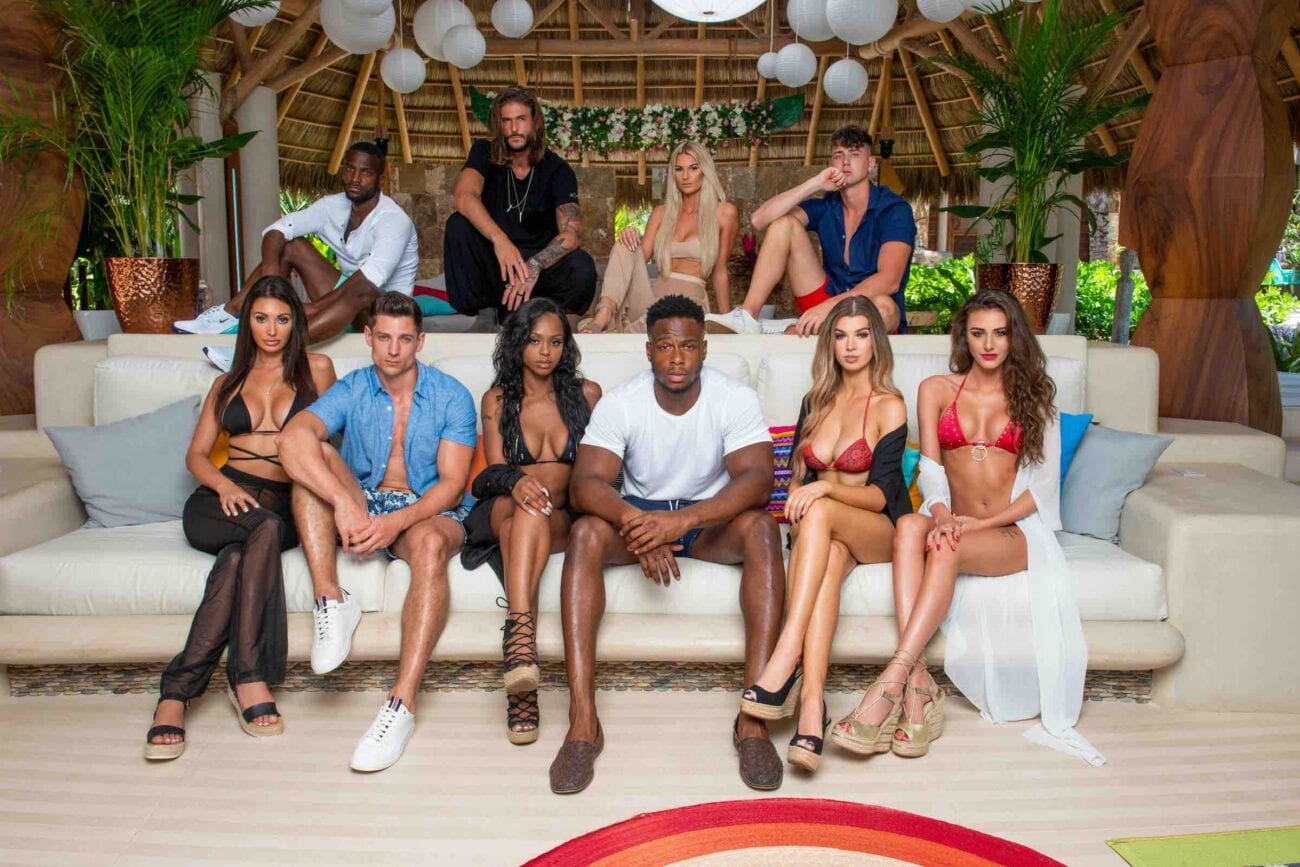 Netflix has recently jumped into the reality television game. First came The Circle then Love is Blind, and now Netflix has graciously given us Too Hot to Handle: a reality show in which attractive people are placed together for eight weeks, and the only task they’re given in order to win $100,000 is not to have sex.

Too Hot to Handle is a show so memeable and bingeable that people are already begging Netflix for more. After all, it’s hard to say “no” to pretty people, sexual tension, and competition, all in one singular show.

Since the show’s first season was so short, everyone’s churning out the memes to fill the void left over after bingewatching it all in one sitting. Here are some of our favorite memes that have come from everyone’s new favorite trash TV show, Too Hot to Handle. 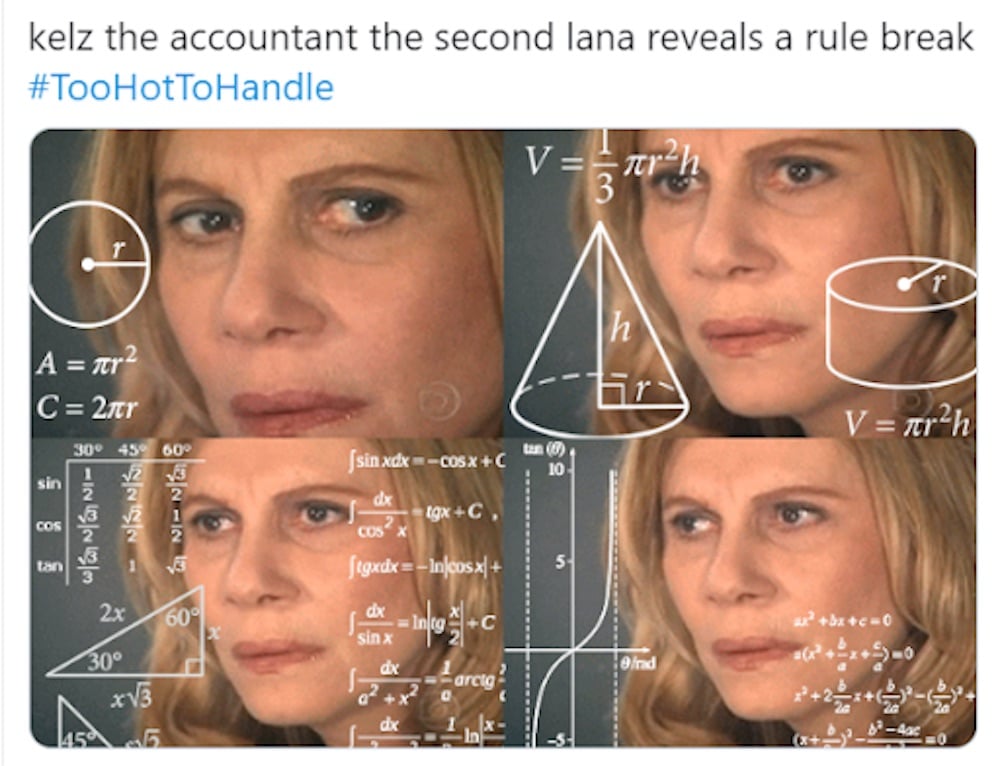 Kelz turning the show into a whodunit 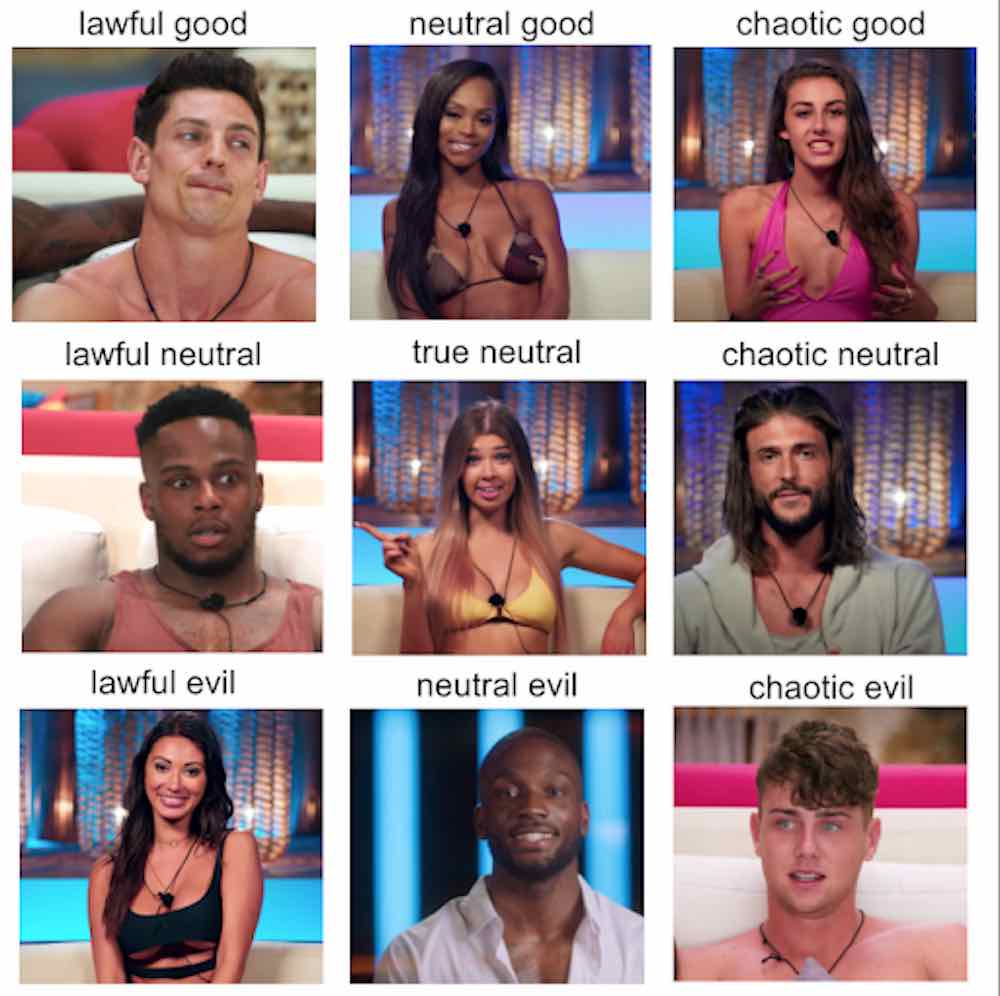 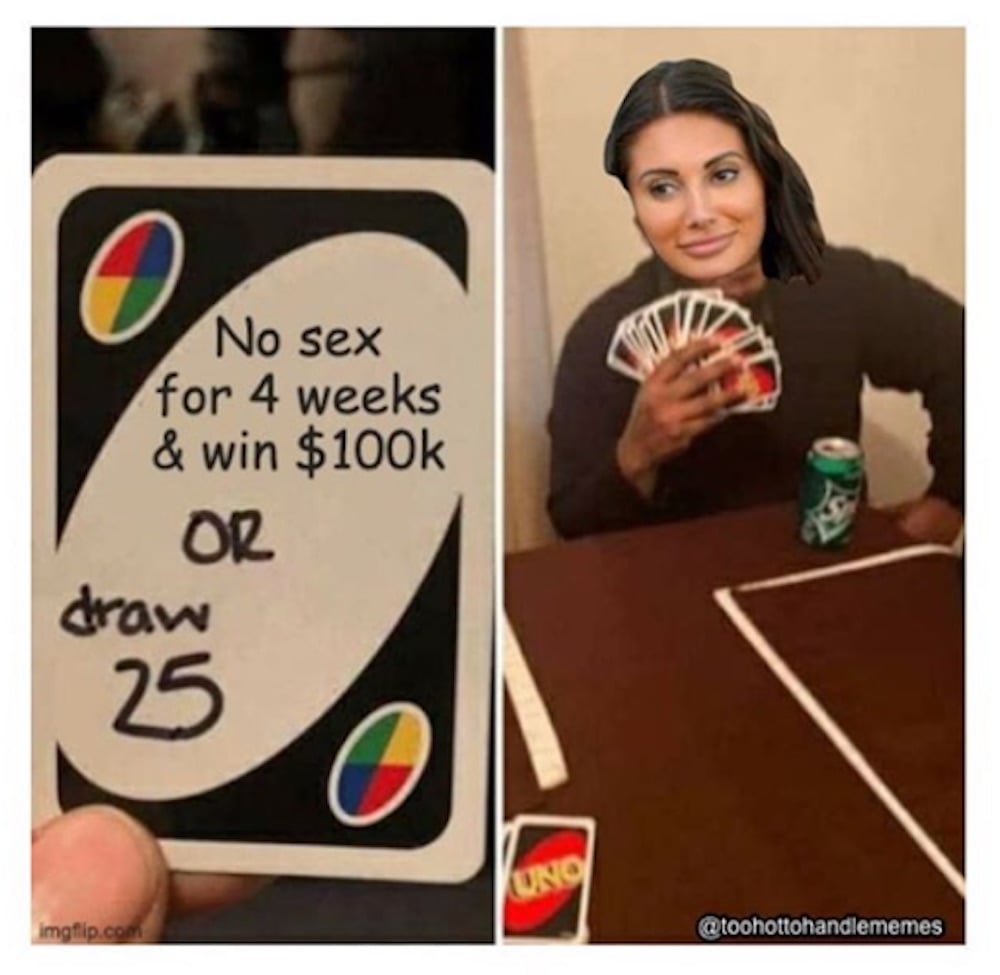 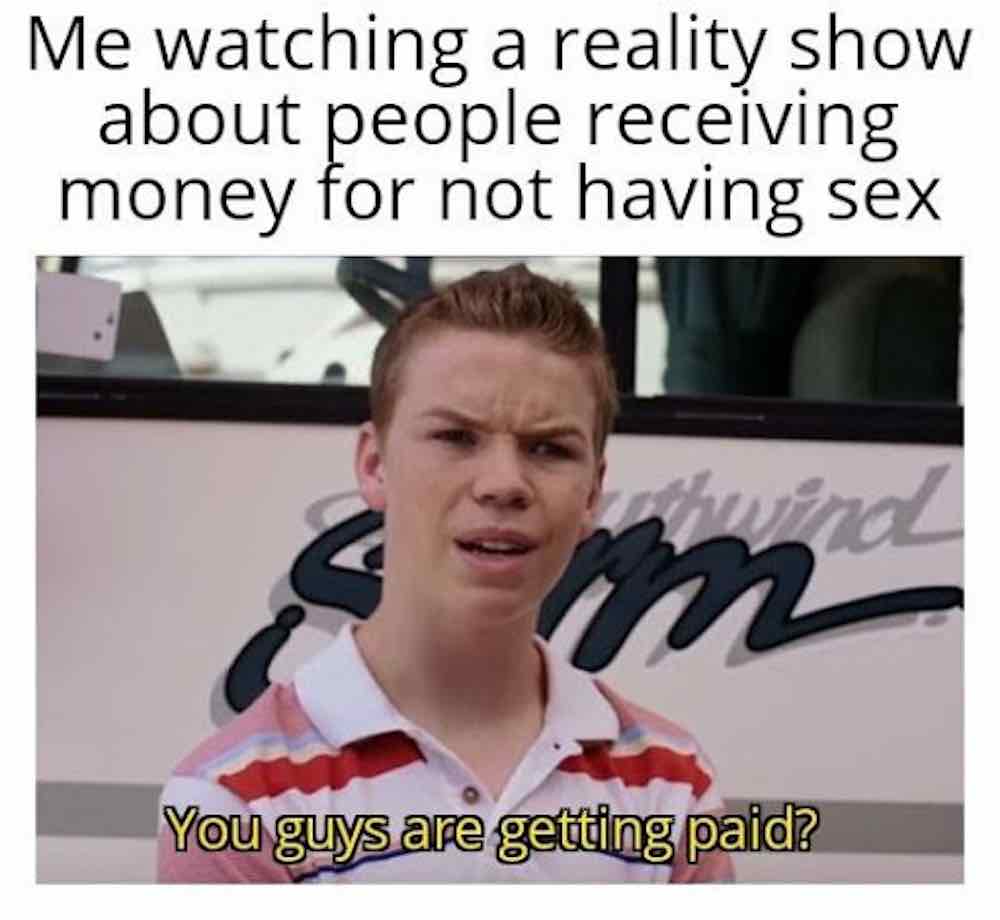 Hang on a second – did they not pass out the memo to everyone? 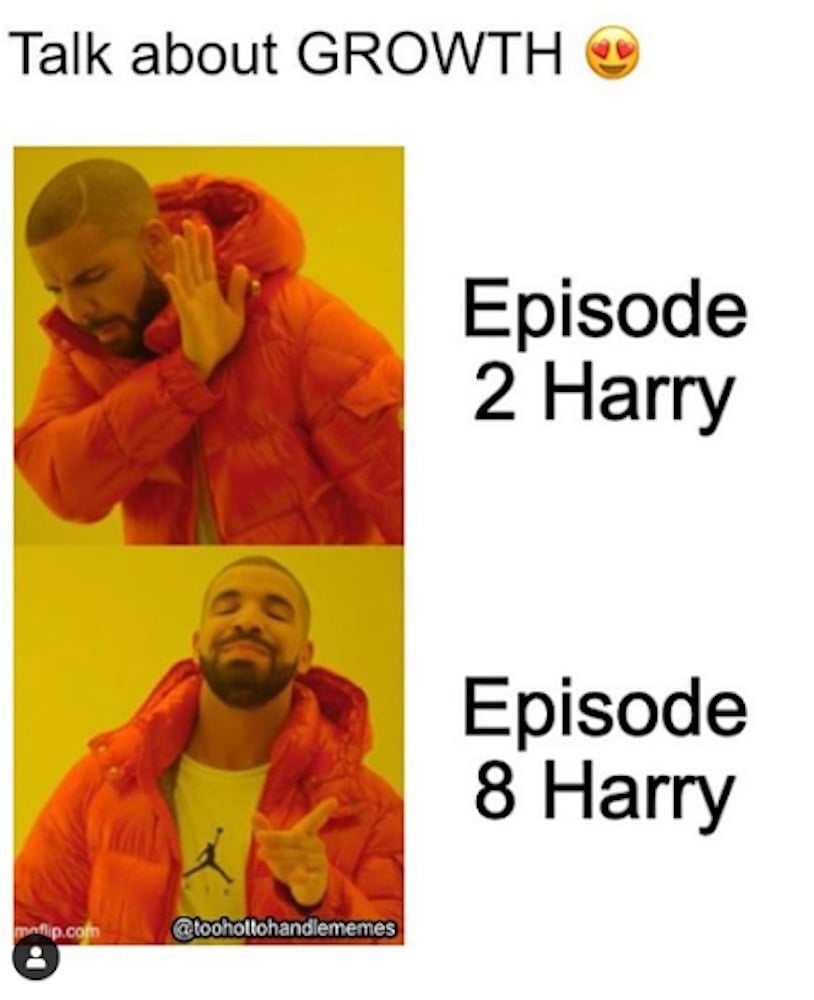 Getting some real-life character development 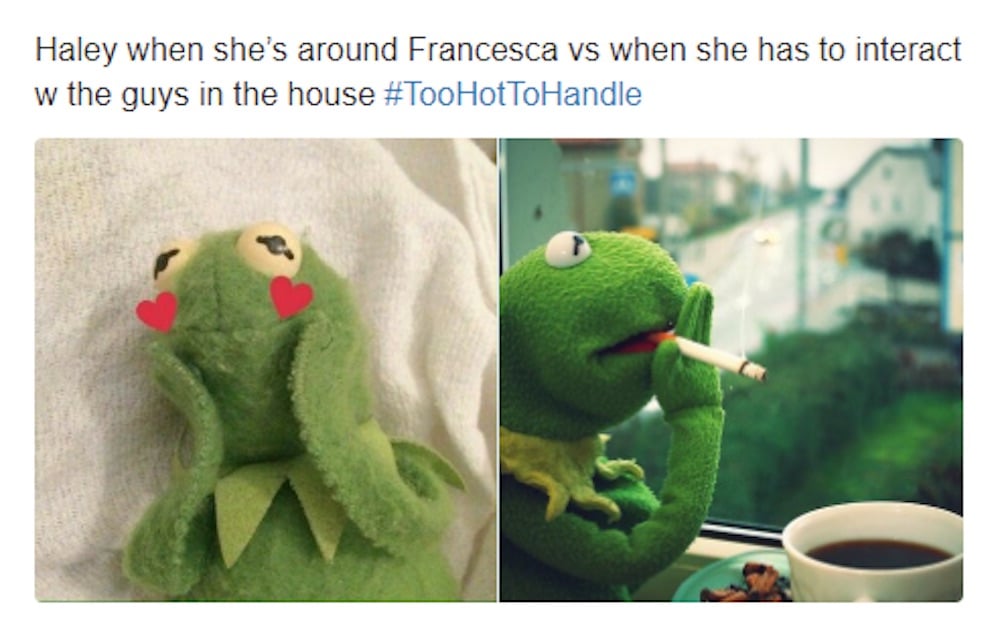 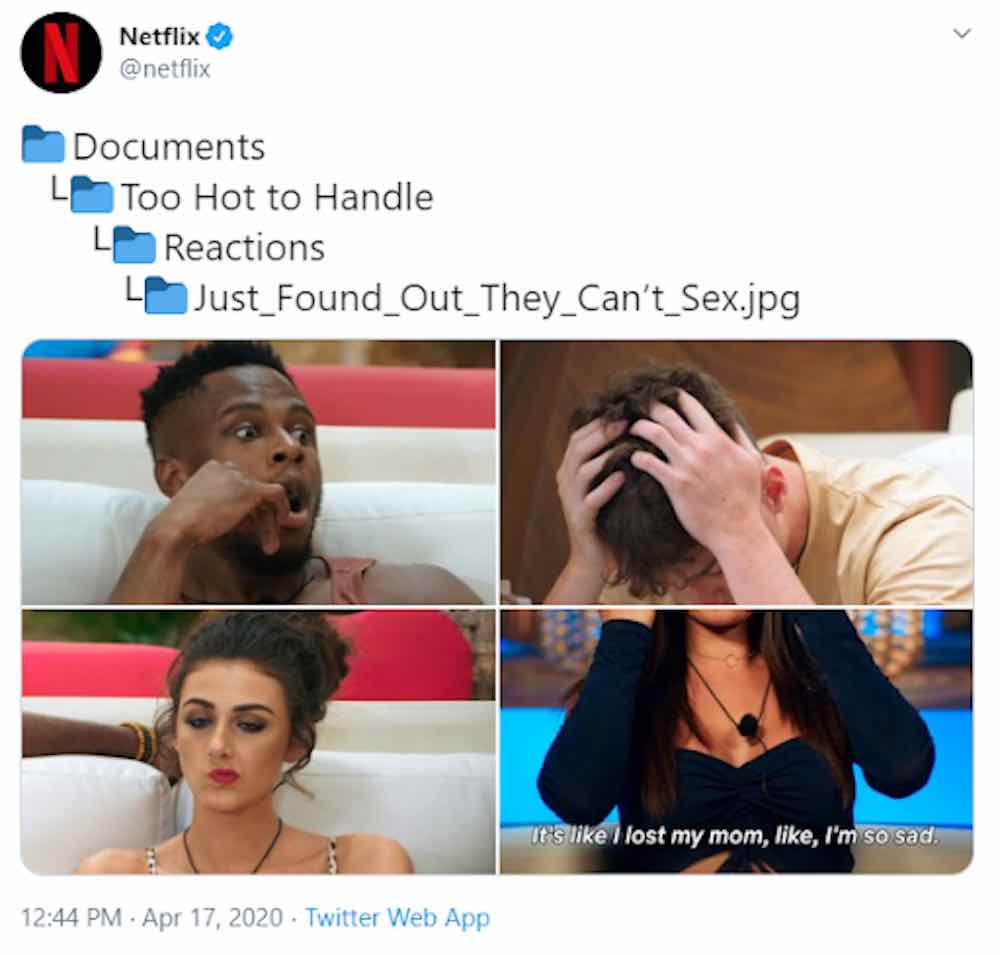 Even Netflix got into the meme-making fun. 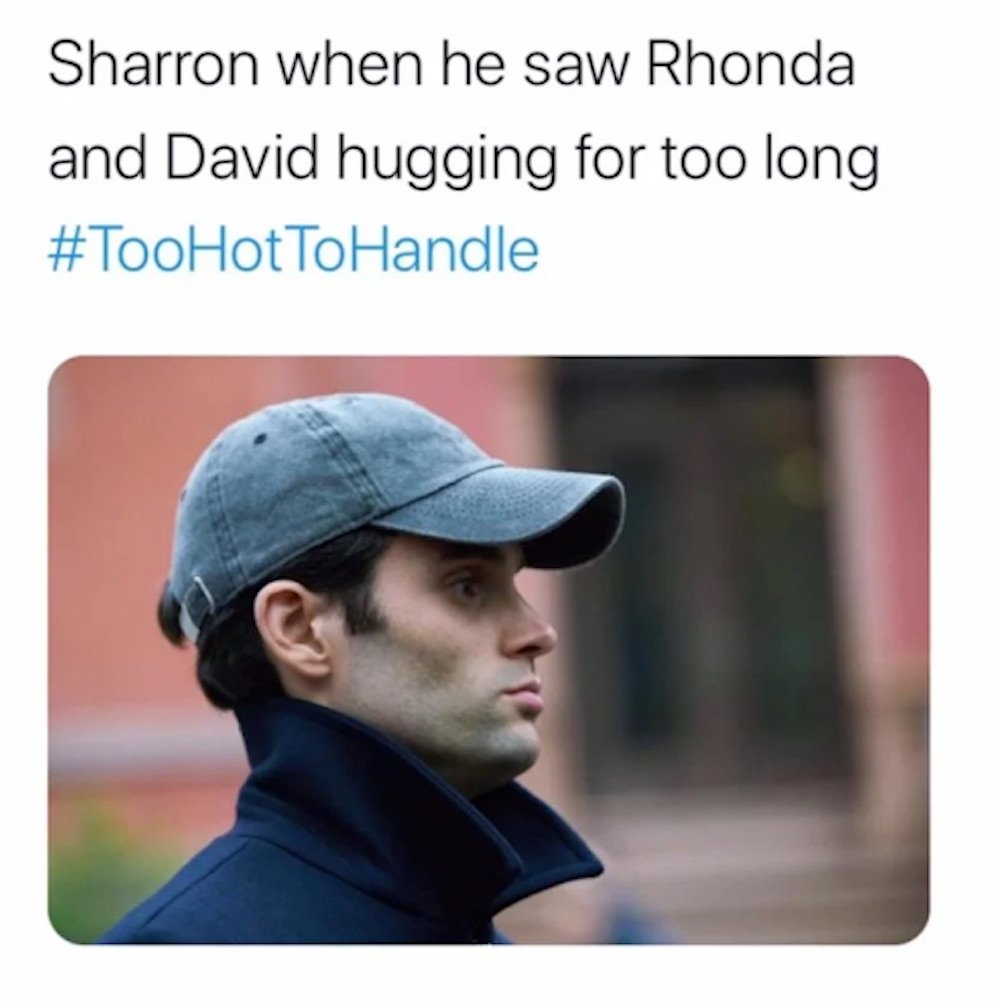