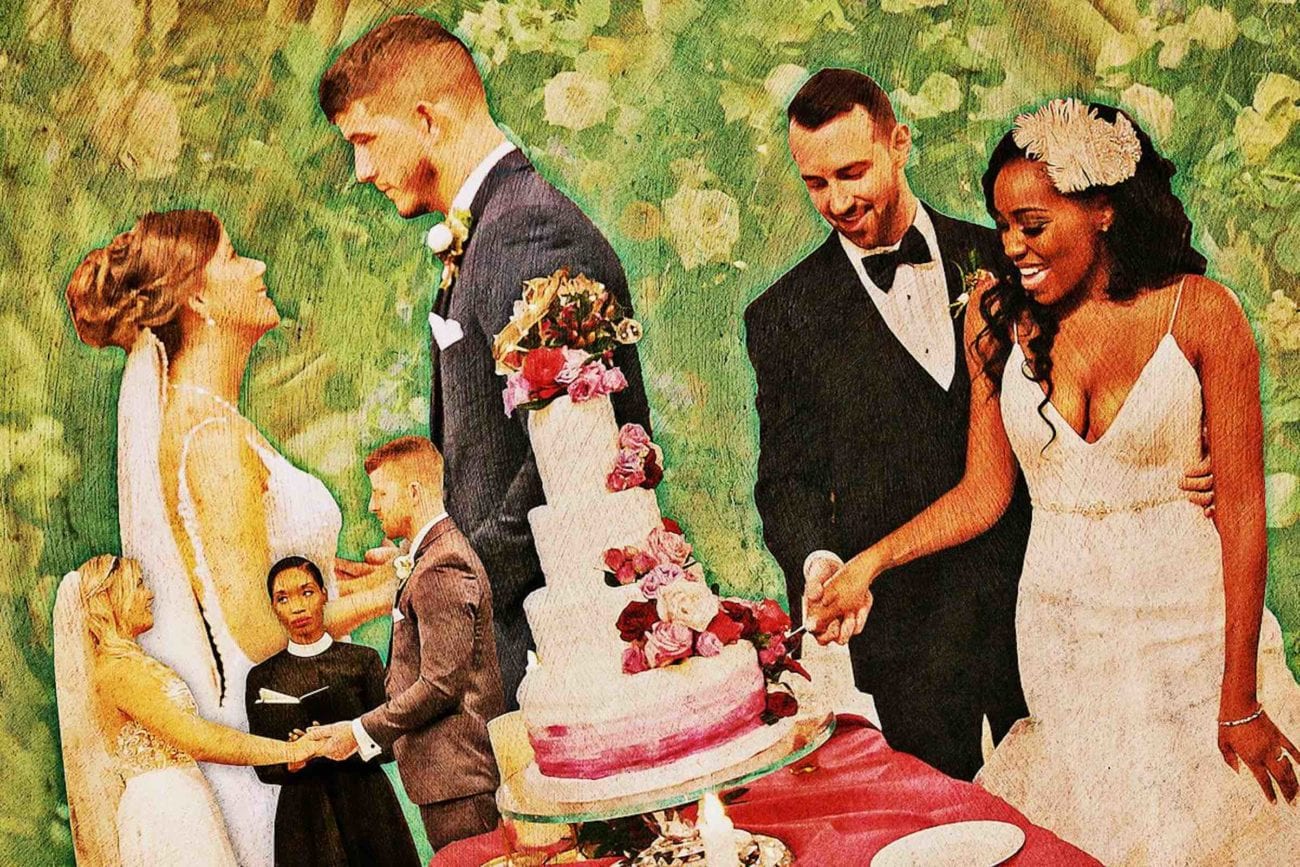 Everyone from ‘Love is Blind’ – But recast with famous historical figures

Love is Blind gave us the ultimate social experiment, testing whether two people could fall in love without ever seeing what the other looked like. What should be not that big of a deal in modern society proved almost impossible for a reality television program, and it was amazing to witness firsthand. 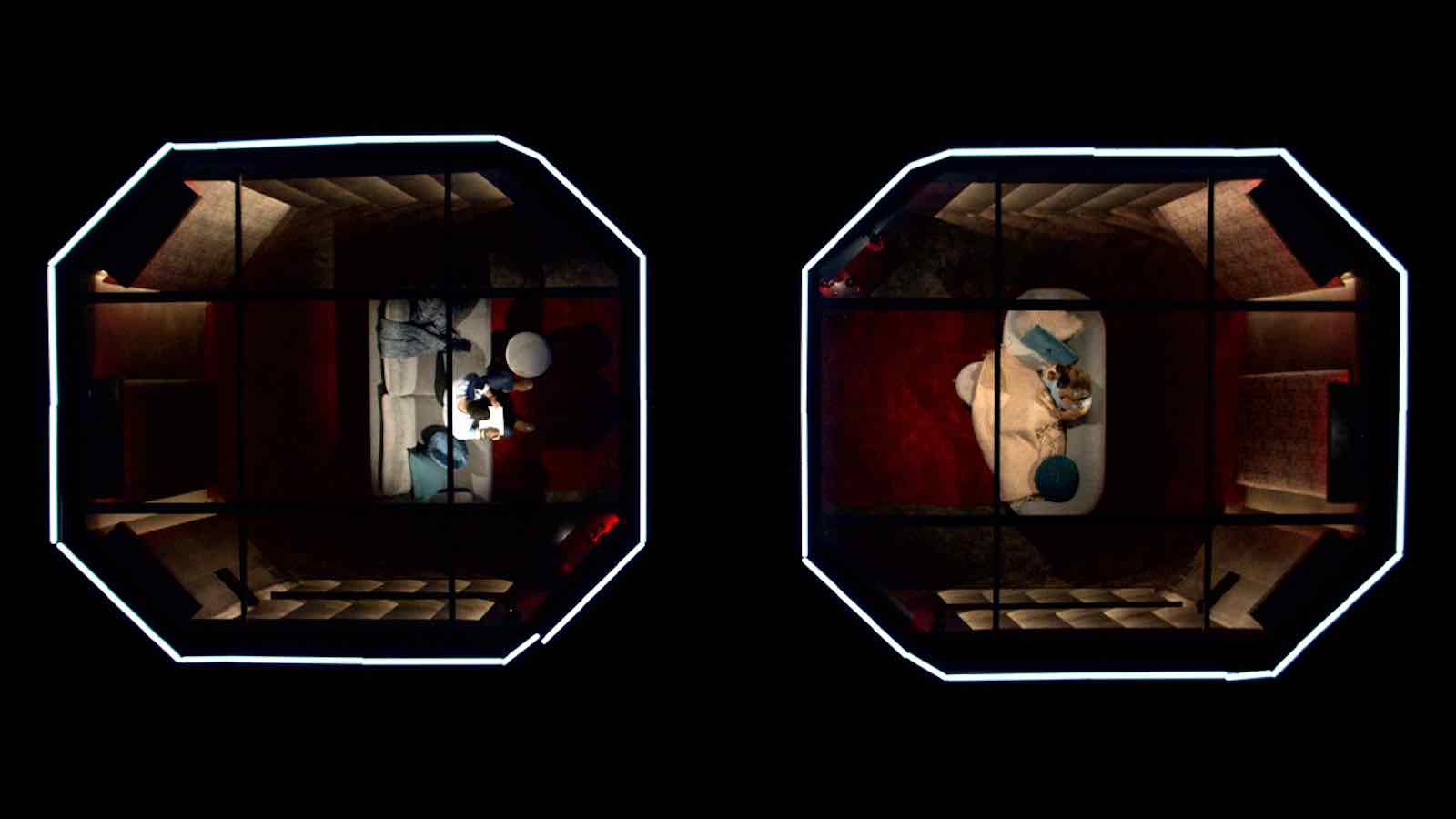 This was the kind of show where a second season feels almost impossible, and we mean that in the best way possible. Every minute was a confusing mess, and it feels as though it would be impossible to recapture for a second season.

We don’t actually relate to any of the people on Love is Blind. We relate more to the tortured family and friends sitting in the audience watching the trainwreck unfold during their wedding vows in the tenth episode, in a rented room that looks like the convention center of a less-photographable area of Los Angeles. 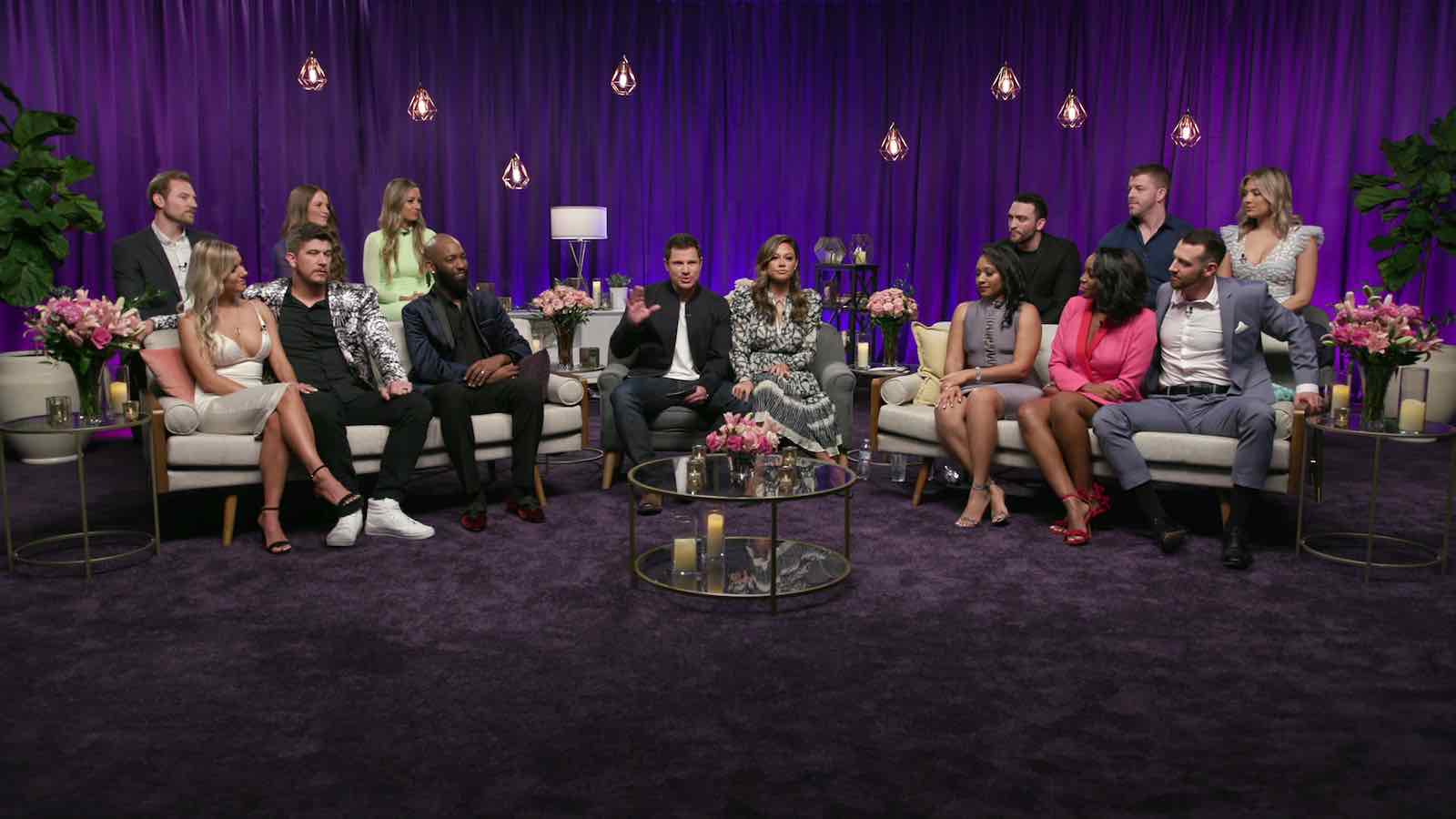 We are obsessed with every couple on this program: the winners, the losers, the couples that did not have a wedding but are still dating, we love them all. Each character on Love is Blind was unique: they did not follow the traditional reality television rubric, but rather reminded us of some of our favorite heroes and villains from history.

We think that’s why it made such good television.

In honor of this, we compiled a list of Love is Blind characters, recast with leaders from throughout history. 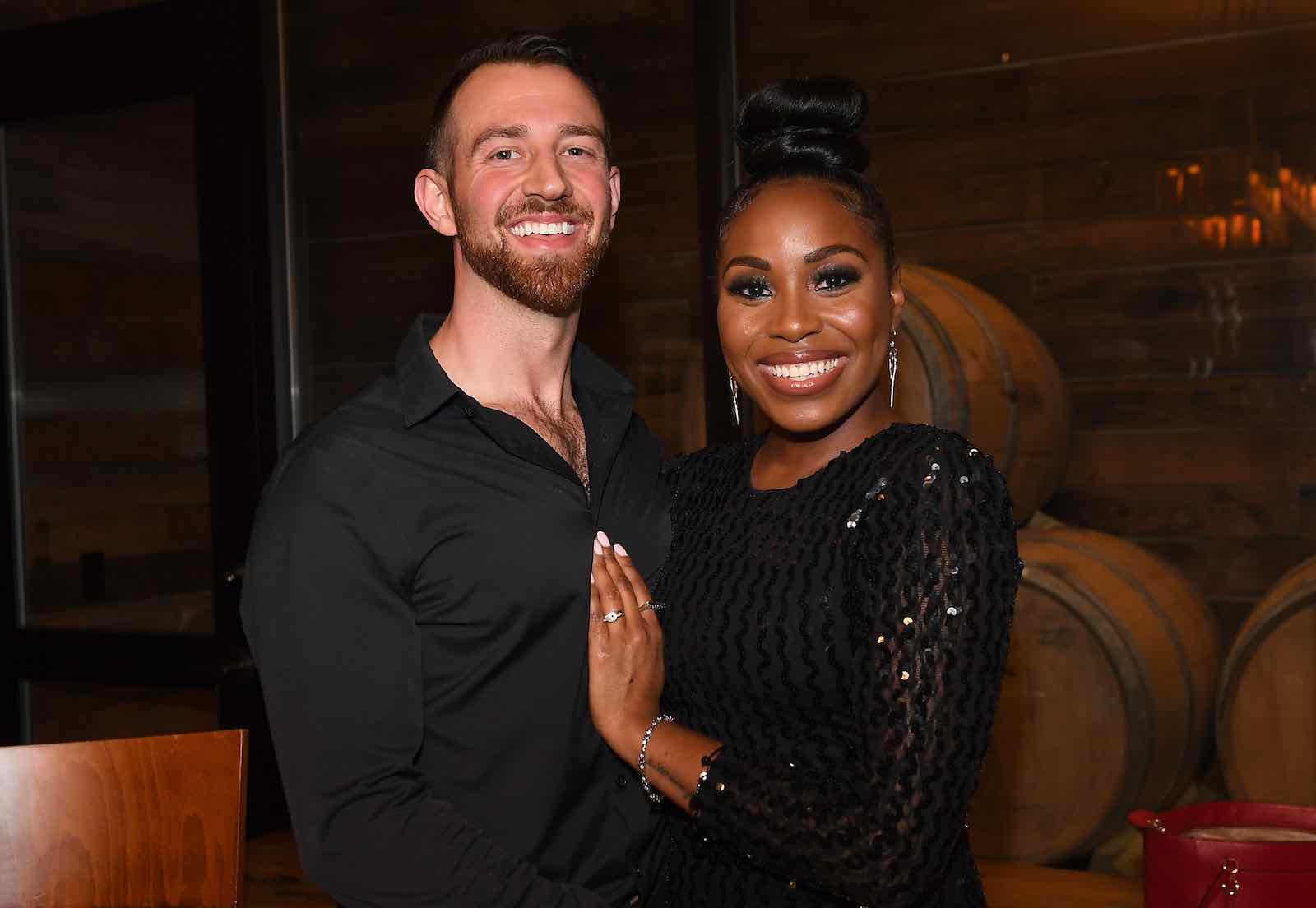 Let’s start with our favorite couple, and the one shining example that will be used in future seasons to show potential candidates that they could indeed find love on this show.

They are both so clearly Queen Victoria and Prince Albert, respectively. 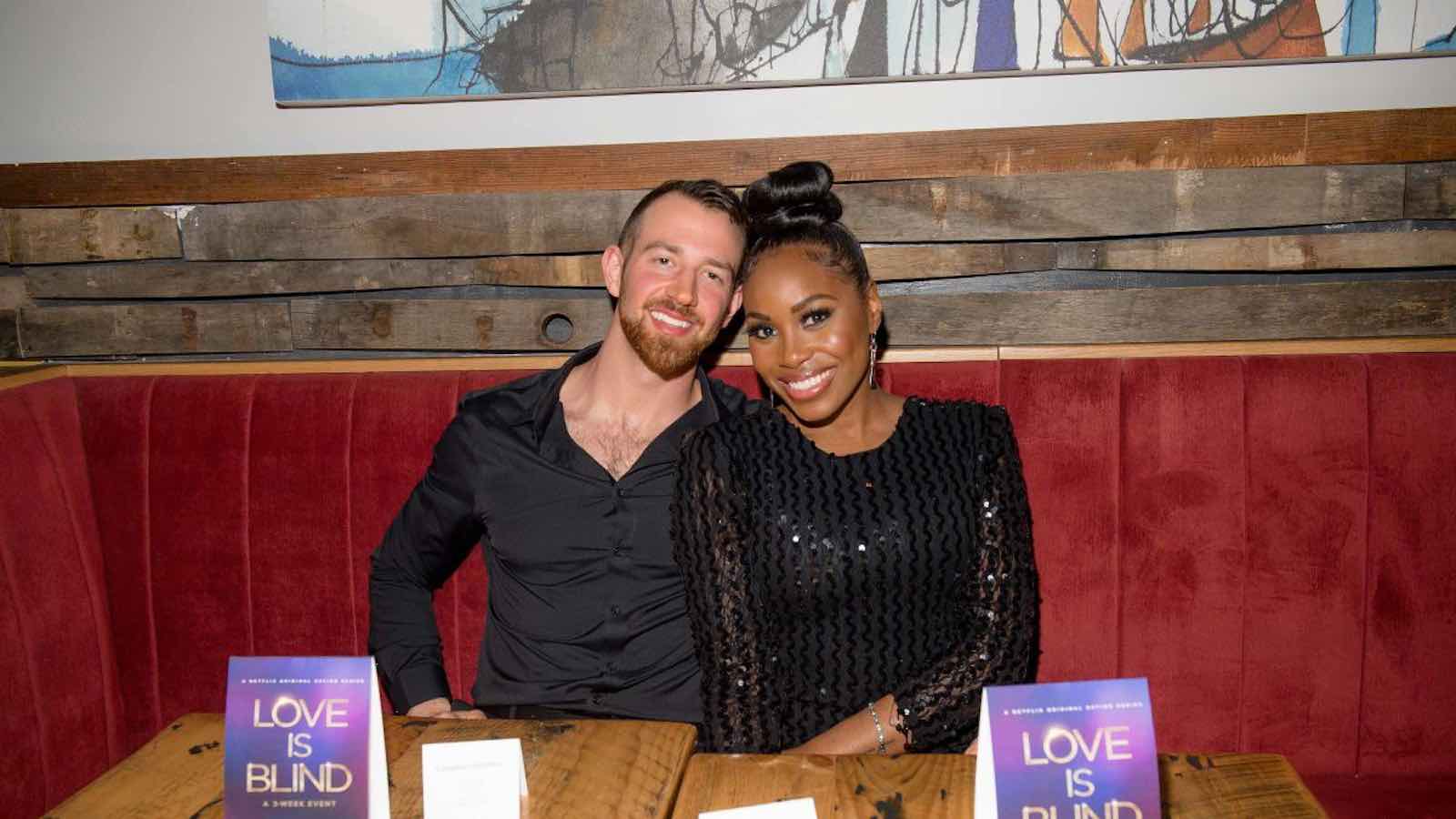 Queen Victoria had a 63-reign and ironclad grip over most of the world during the mid-19th century. She had amazing style and an audience in thrall of her every move, but she was also a romantic at heart. Her relationship with Prince Albert was something out of a fairy tale (if we ignore the fact that they were cousins), and their marriage is one of the true love matches in the history of royal families.

This matches Lauren perfectly, who has an ironclad grip on our heart. The model and media personality seemed to truly be invested in the program as a way to find love, and Cameron was a perfect match.

Cameron is also a perfect fit for Prince Albert; Prince Albert ushered in an age of engineering and technology in Great Britain, Cameron is a scientist and engineer. They both sound like they know how to do math, so it seems like a perfect match. 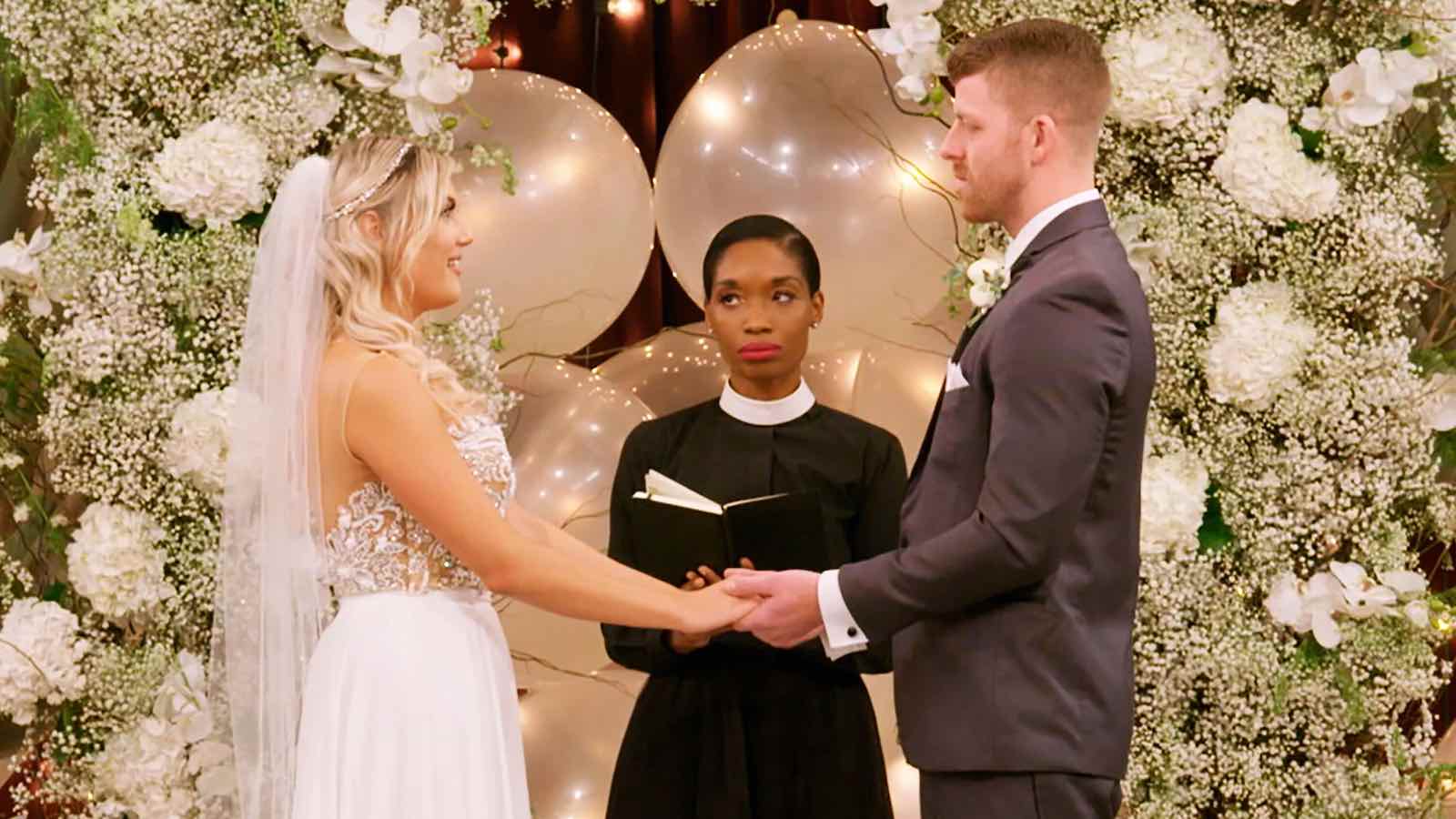 Lady Godiva, the wife of Leofric, Earl of Mercia, rode a horse naked through the streets to protest her husband’s oppressive taxation on the local peasant population.

What does this have to do with Giannina Milady Gibelli, the 26-year-old small business owner? Almost nothing, but while Lady Godiva rode a horse to escape from her oppressive husband, so too did Giannina run away from her potential oppressive husband after the marriage ceremony went south. 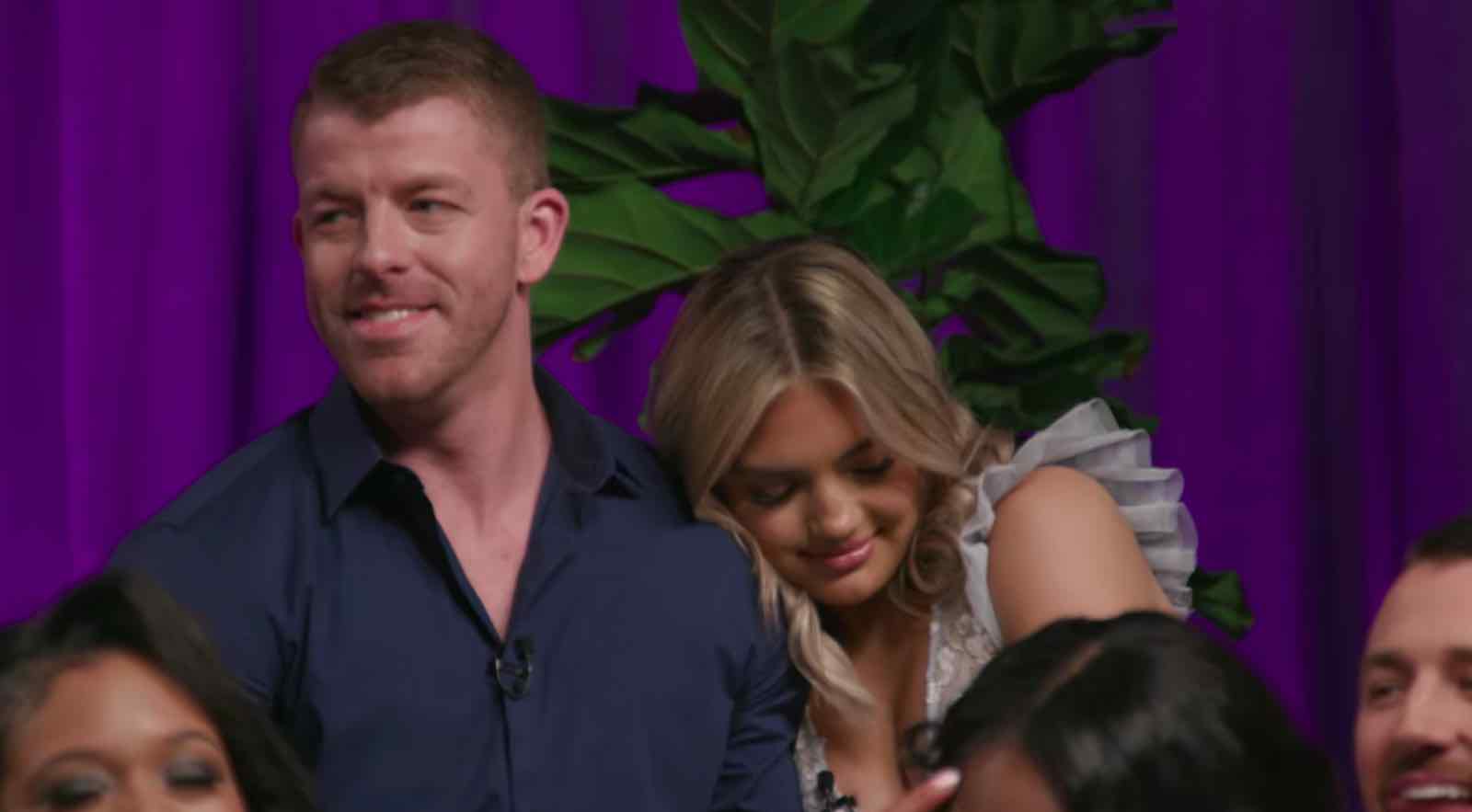 Puyi was the last Emperor of China. He served as the 12th and final Emperor of the Qing dynasty, and served until he was forced to abdicate in 1912.

Damian is the general manager of a company we never learn the name of.

However, the two do have something in common. In 1922, Puyi was told by royal consorts that he needed to marry and was given a selection of photographs to choose from (in a twist on the concept of Love is Blind), and finally selected Gobulo Wanrong, the daughter of one of Manchuria’s wealthiest aristocrats. 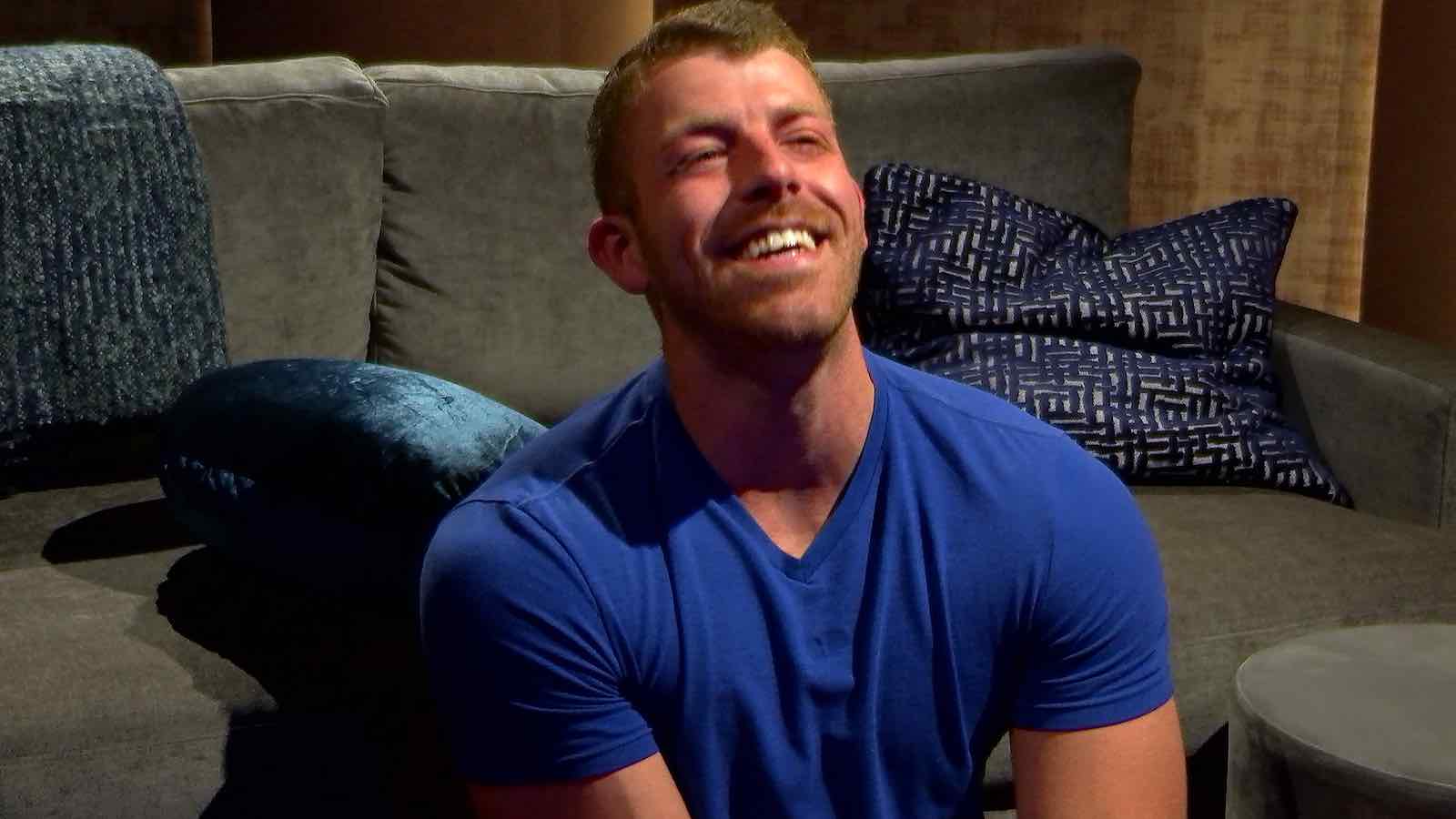 Puyi attempted to escape the Forbidden City multiple times before the wedding. He finally succeeded, fleeing the marital bedchamber on the night of his nuptials.

While Giannina was the one who actually fled from the wedding hall, it was Damian who called off the ceremony, in a style that is very Puyi-esque.

We hope the gifts were returnable, especially if they were similar to Puyi’s, which included 18 sheep, 2 horses, 40 pieces of satin, and 80 rolls of cloth. 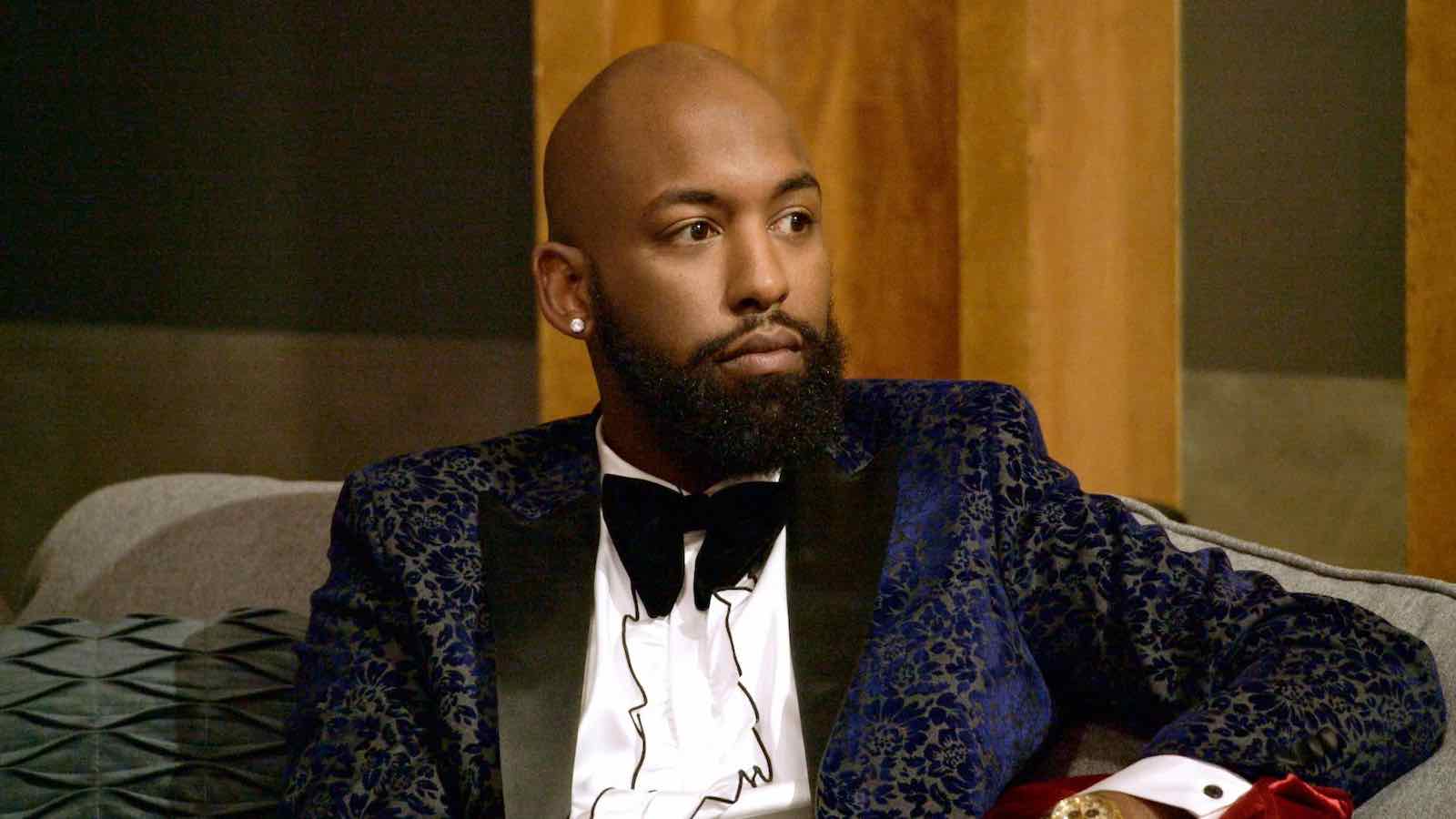 Cleopatra, the living goddess, was consistently surrounded by men who did not appreciate her or deserve her, but screw them, she got to rule Egypt anyway. 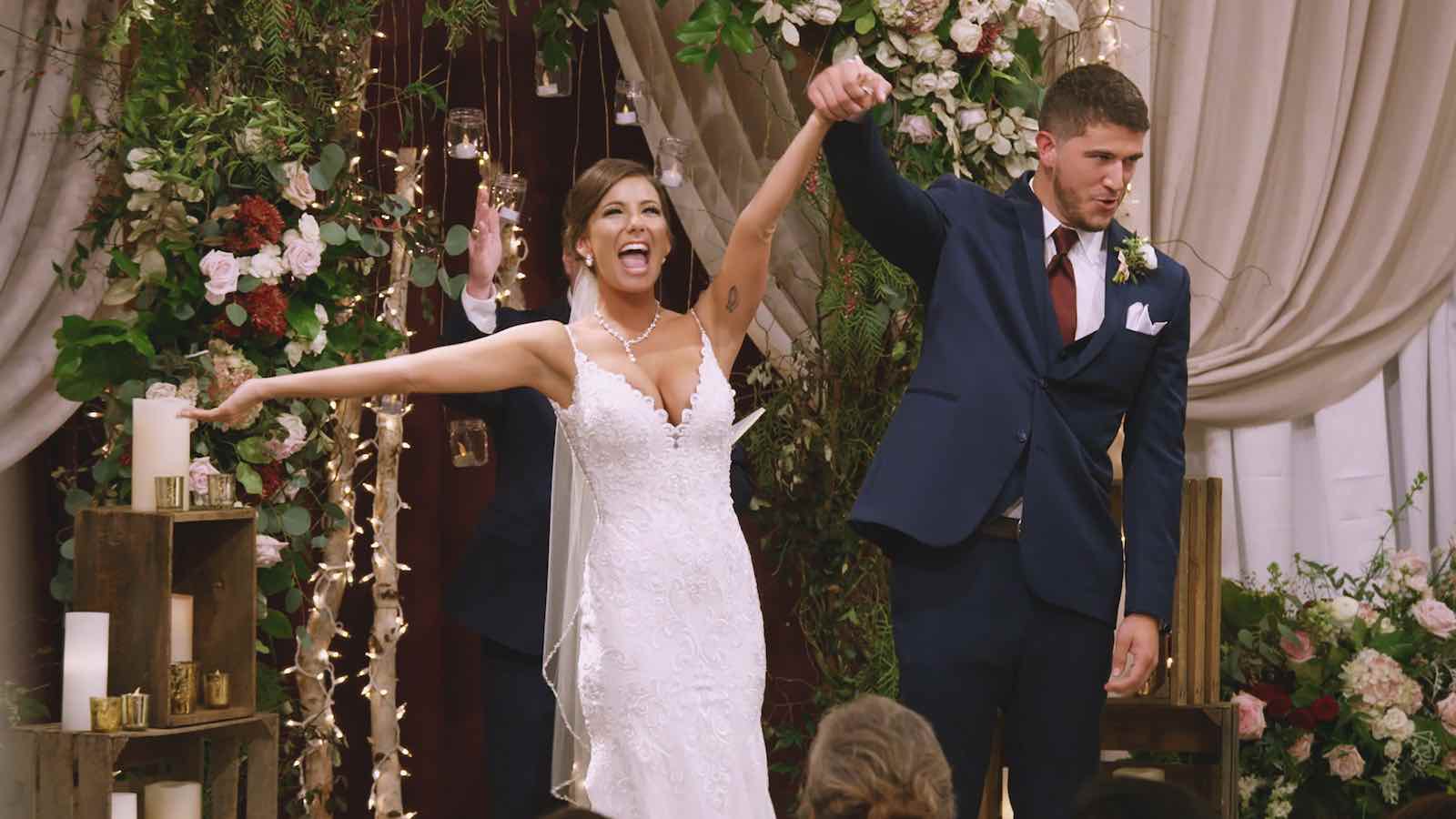 Watching Amber and Barnett’s courtship felt forced at first, but it transformed into one of the best relationships on the show.

It reminded us quite a bit of a gender-flipped Tsar Nicholas II and Tsarina Alexandra, since Alexandra was initially supposed to marry another man, but she fell in love with the heir to the Russian throne. 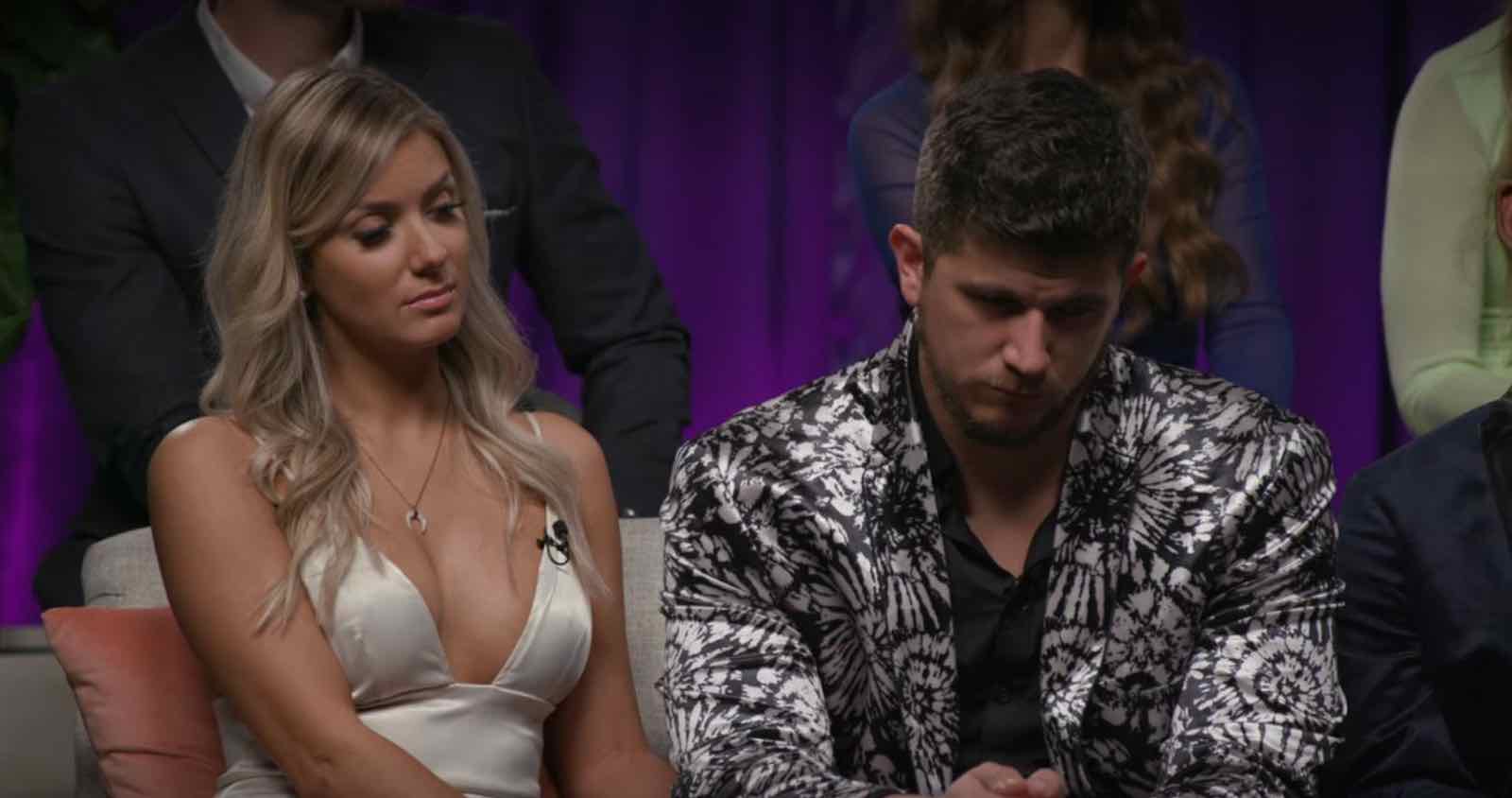 Barnett had a hard time committing at first, but his chemistry with Amber led to a solid relationship and eventual marriage that is still going strong today.

We wish them all the luck, and may their marriage be free of Bolsheviks. 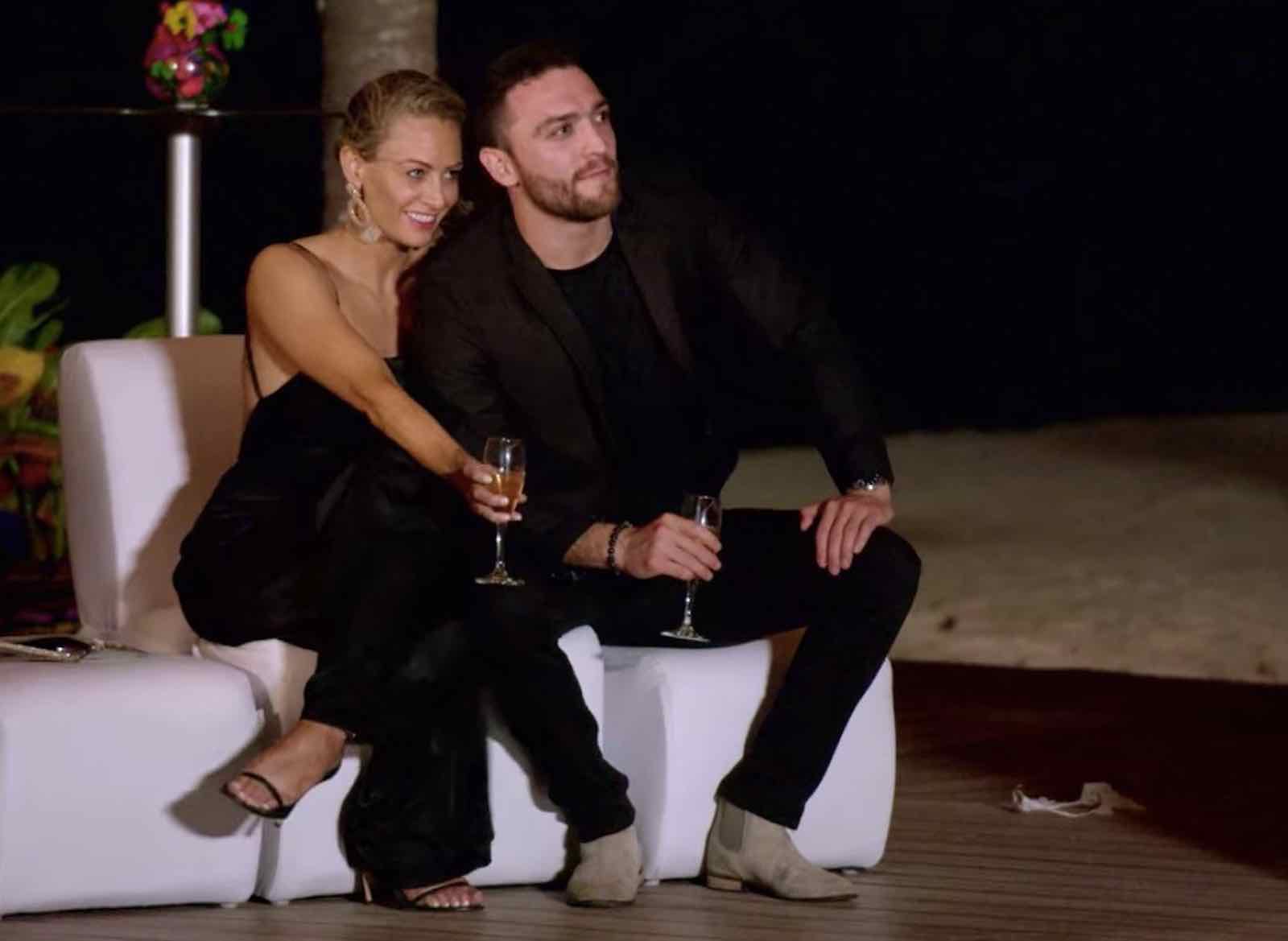 The problem with this show is that after a while, you start to think everything is romantic. Someone says something vaguely nice, and the non-licensed music swells, like if a sentient AI program took over the elevator muzak in a Disneyland park.

Things that should be red flags turn into rose-colored nonsense, which was sadly the case with Jessica and Mark. Their doomed relationship felt very similar to the passionate, brief marriage of Henry VIII and Anne Boleyn, which could have been avoided if literally anyone had exhibited common sense. 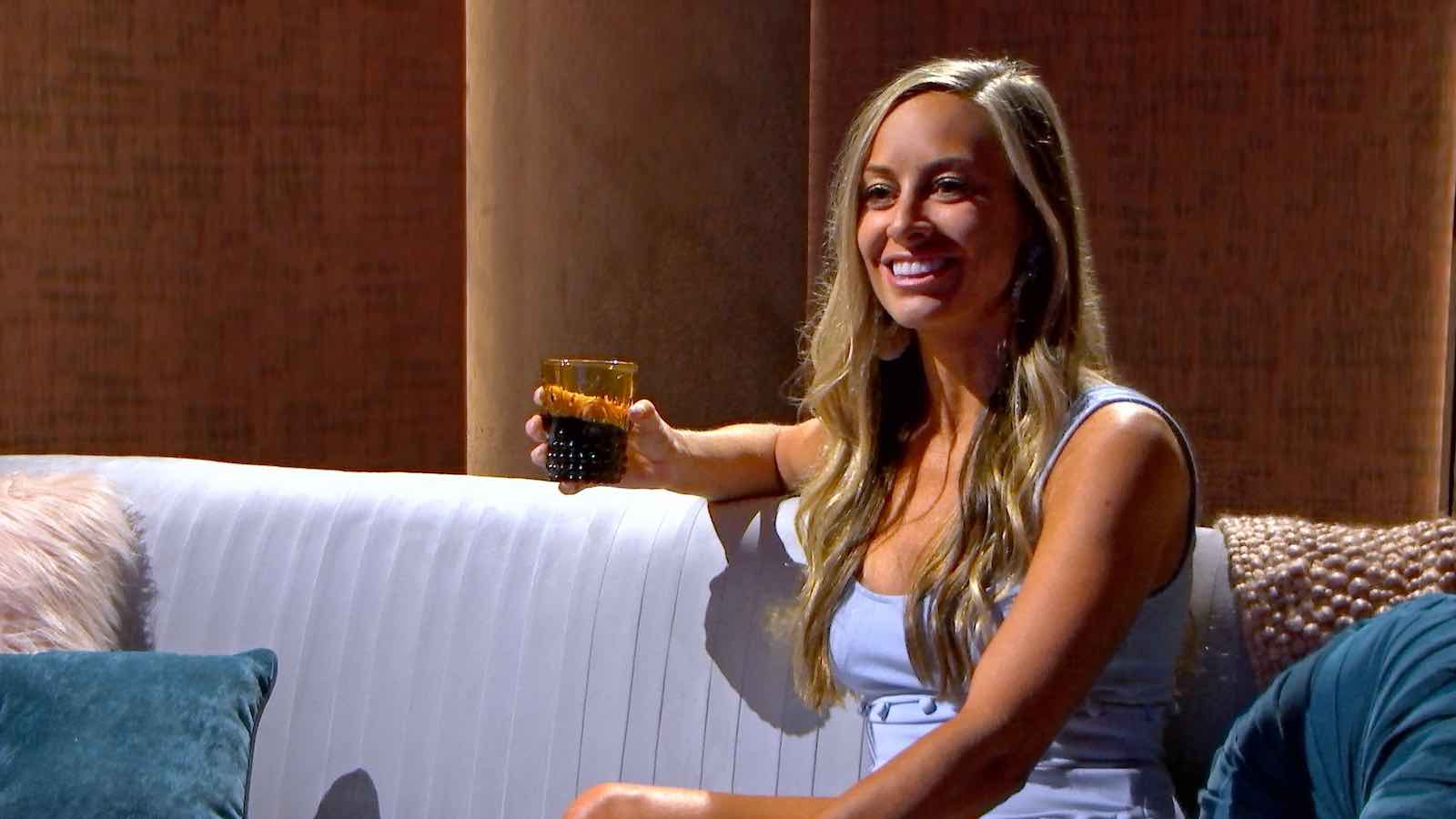 It wouldn’t make interesting TV though, so we’re fine if it is left out.