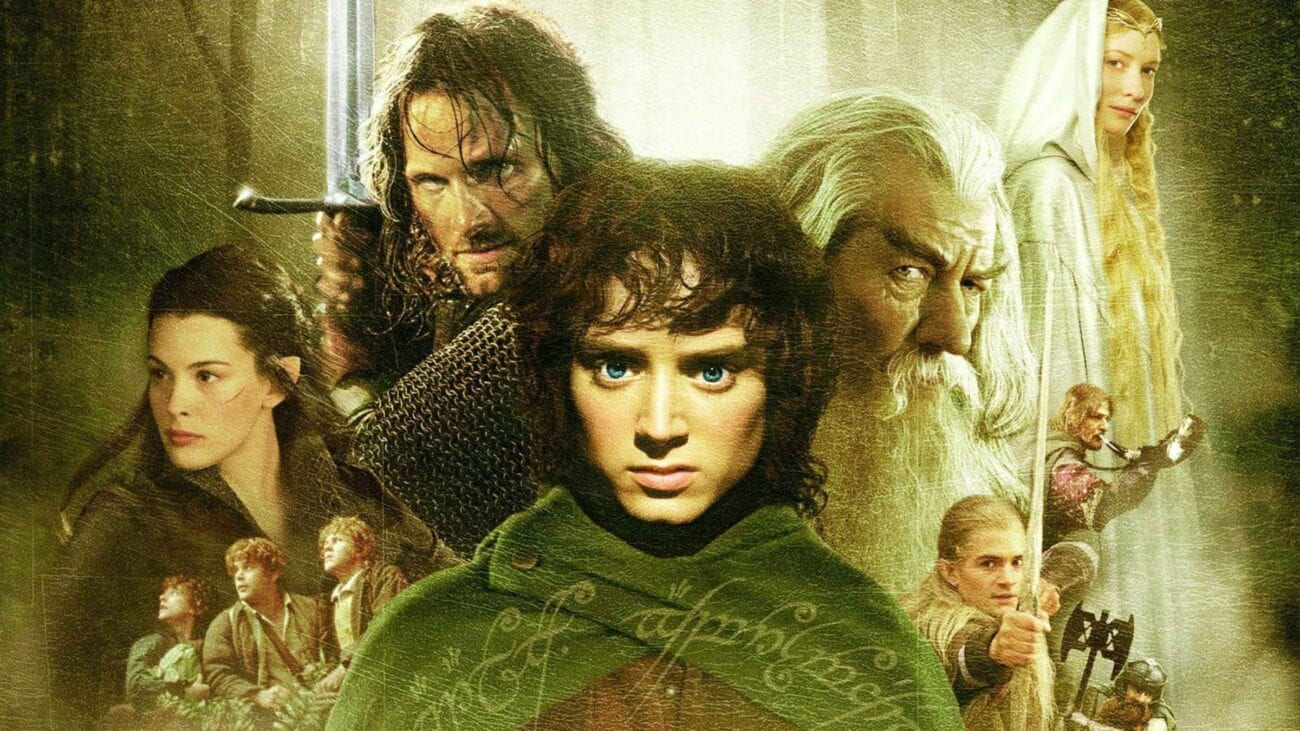 What’s the best ‘Lord of the Rings’ quote? Debate with us here

There are countless moments within the legendary trilogy that continue to live in our hearts rent free. We’ve decided to compile some of the best quotes from the films & novels in order to conclude the never-ending debate: which is the best Lord of the Rings quote? Here are some of our favorites from the series and we’ll let you decide which quote is the best! 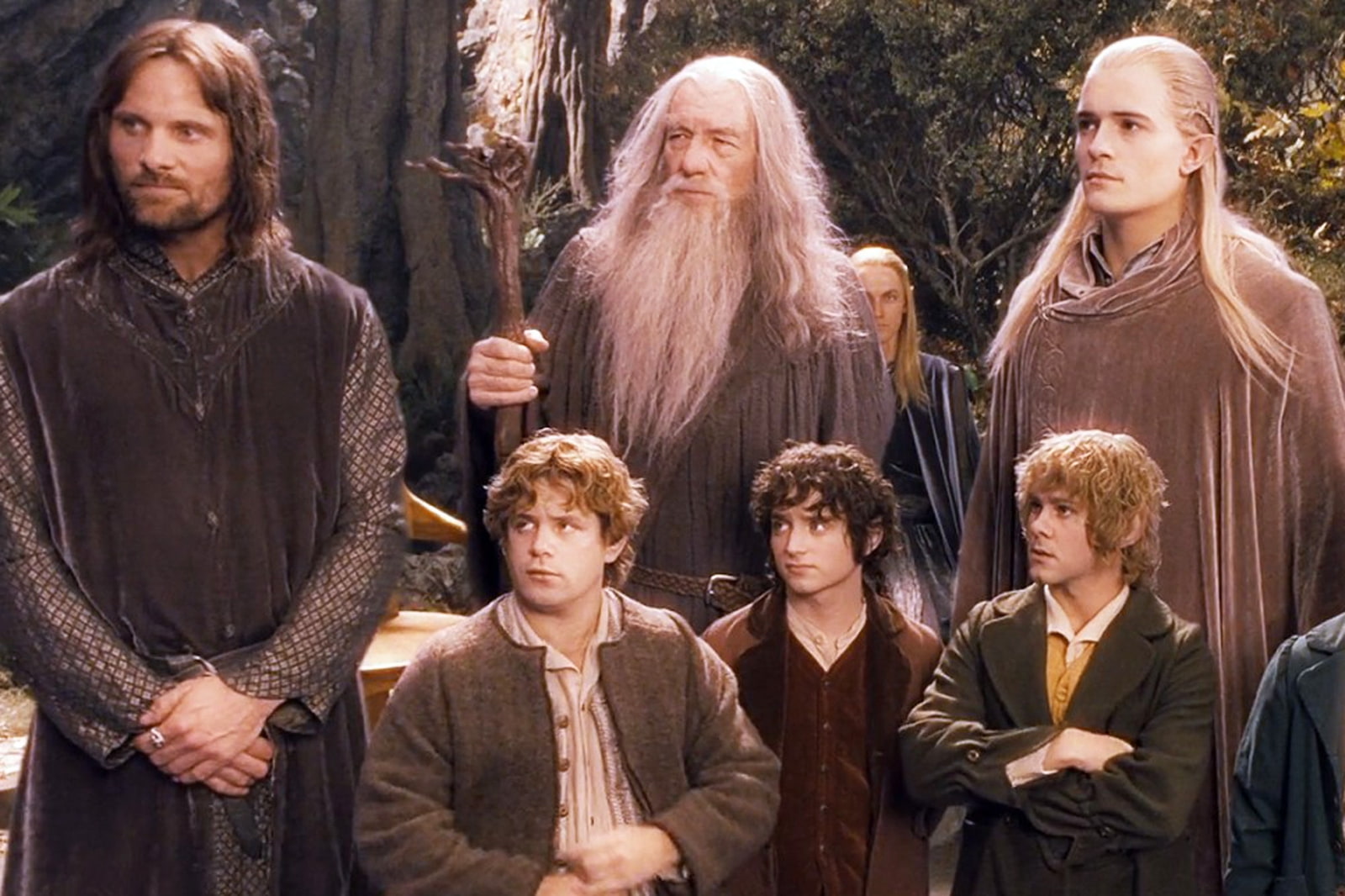 The courage of the hobbits

“Not all those who wander are lost.” – Bilbo Baggins

“But in the end, it’s only a passing thing, this shadow; even darkness must pass.” – Sam 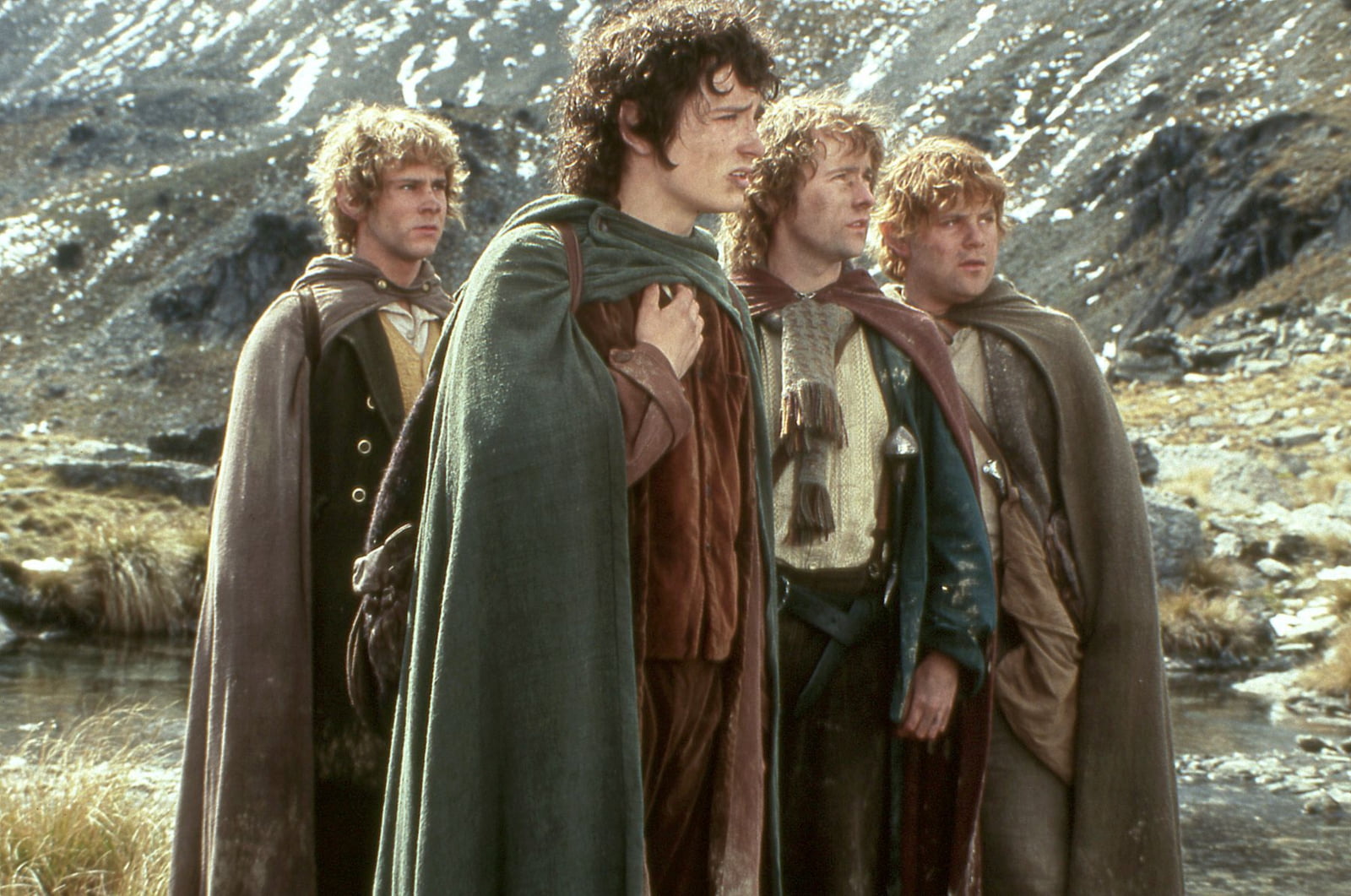 “I thought up an ending for my book. ‘And he lives happily ever after, till the end of his days.’” – Bilbo

“I will take the Ring, though I do not know the way.” – Frodo 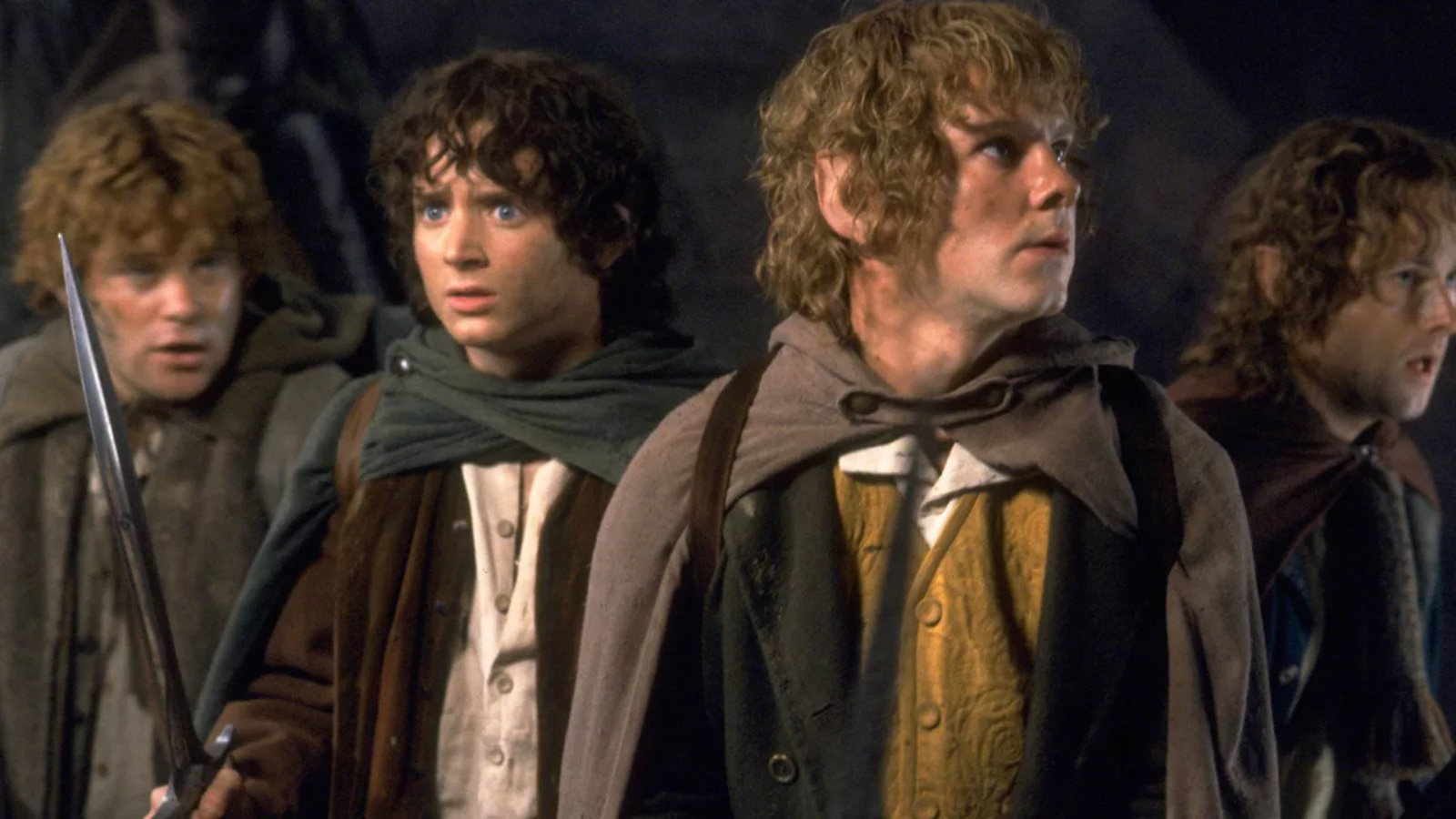 The bravery of Aragorn

“Deeds will not be less valiant because they are unpraised.” – Aragorn

“Few other griefs amid the ill chances of this world have more bitterness and shame for a man’s heart than to behold the love of a lady so fair and brave that cannot be returned.” – Aragorn 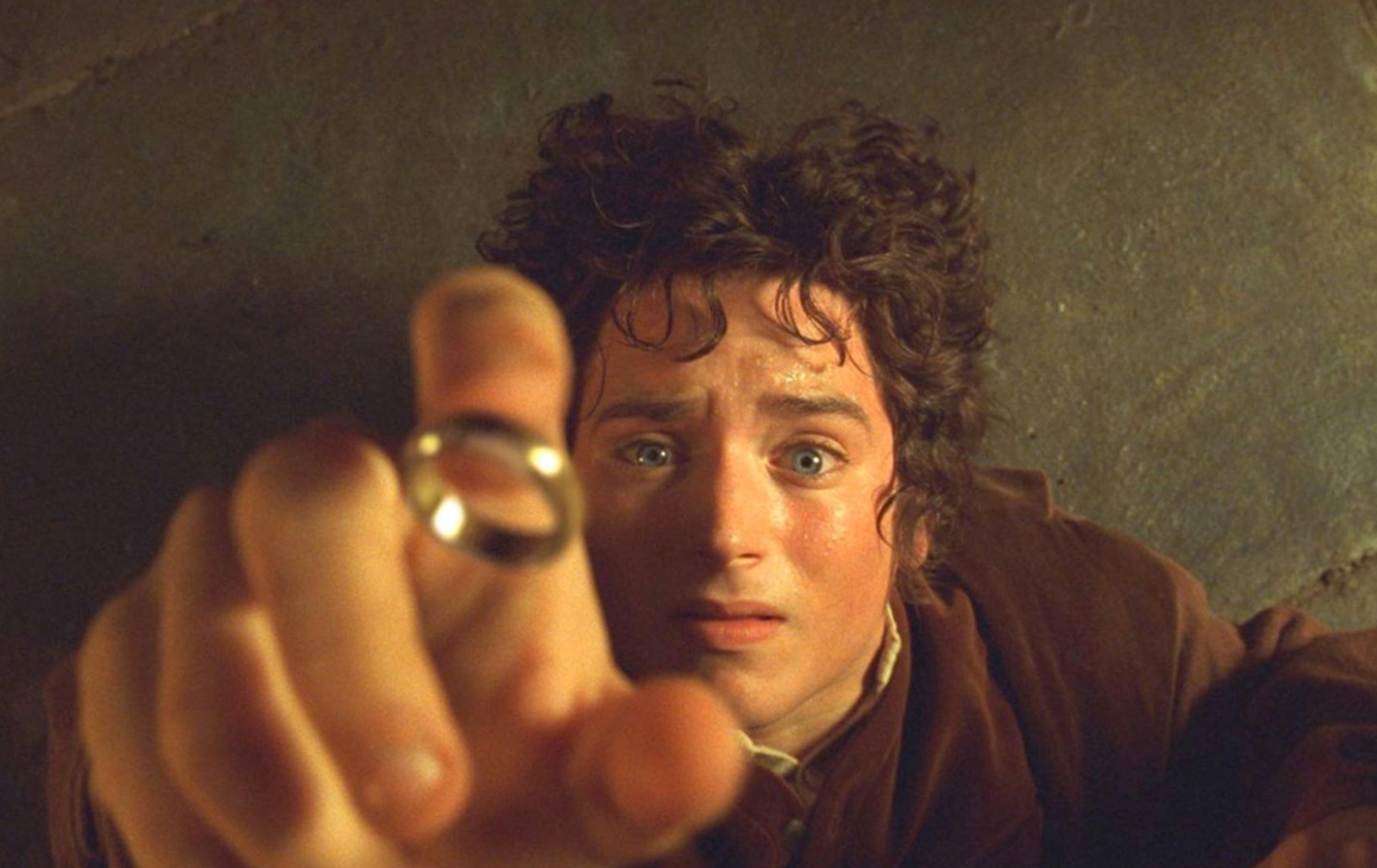 “This day does not belong to one man but to all. Let us together rebuild this world that we may share in the days of peace.” – Aragorn 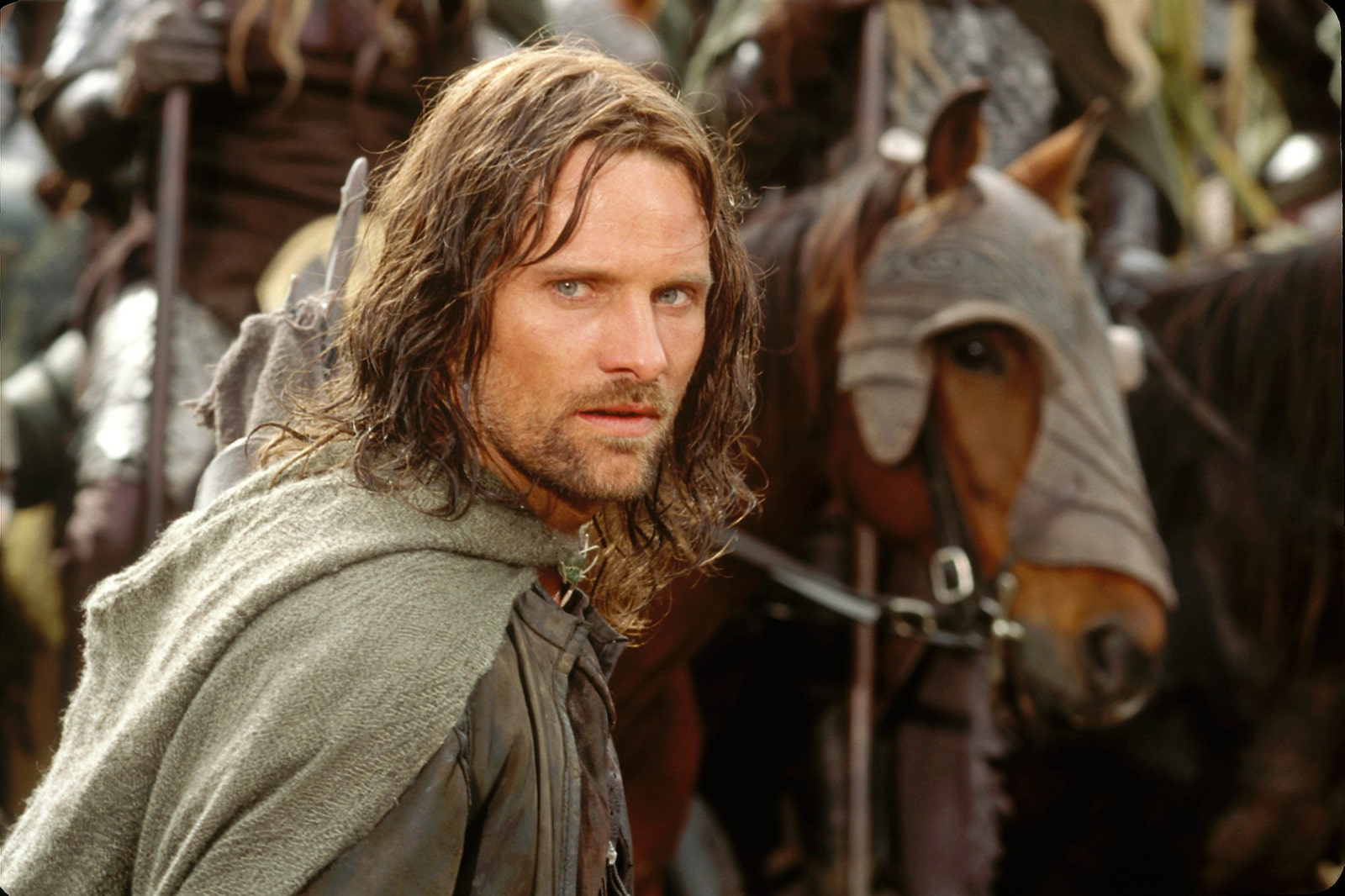 The knowledge of the Elves

“Even the smallest person can change the course of the future.” – Galadriel

“I would rather share one lifetime with you than face all the ages of this world alone.” – Arwen

“The wide world is all about you: you can fence yourselves in, but you cannot forever fence it out.” – Gildor 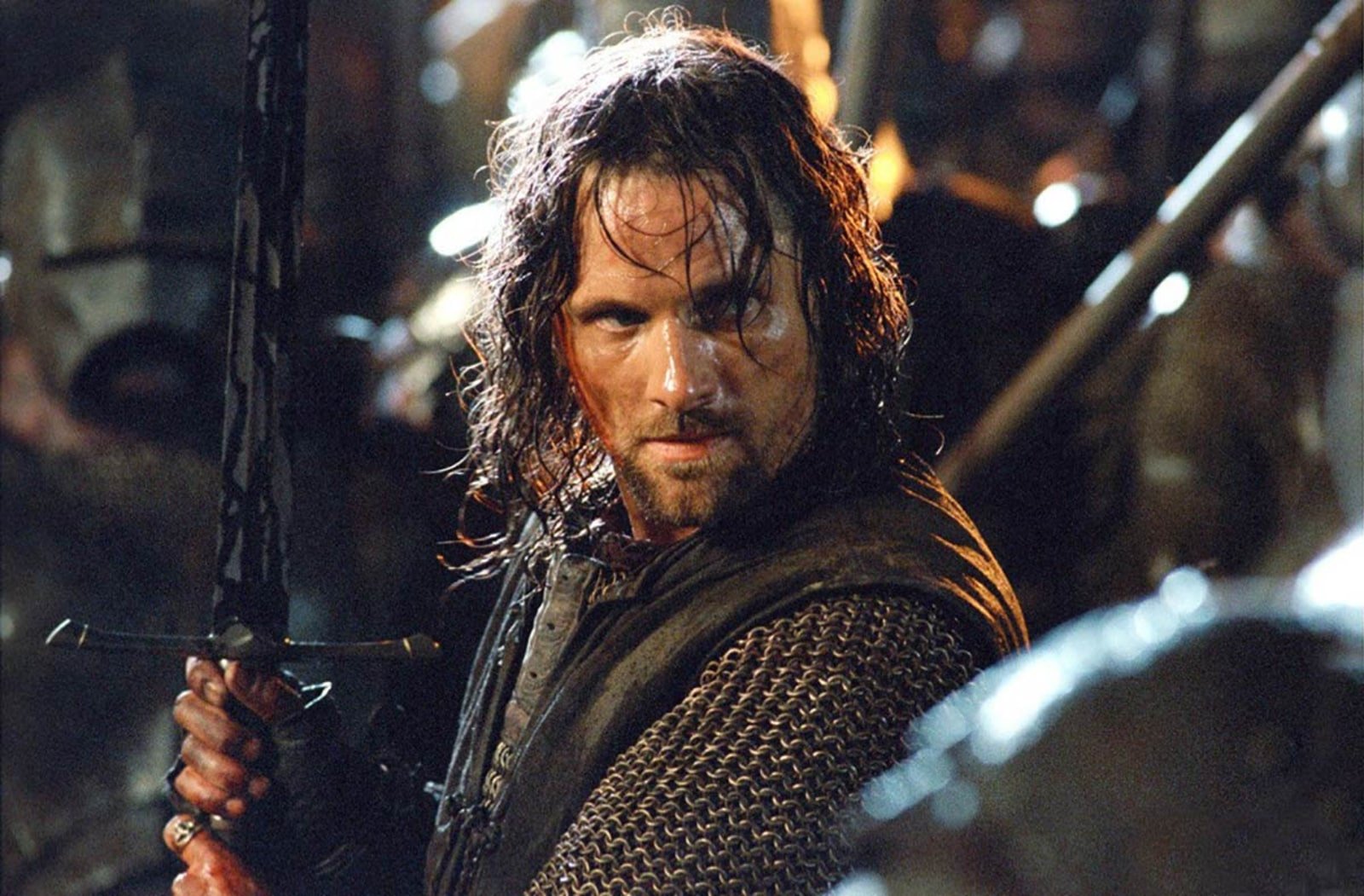 “Do not trouble your hearts over much with thought of the road tonight. Maybe the paths that you each shall tread are already laid before your feet, though you do not see them.” – Galadriel 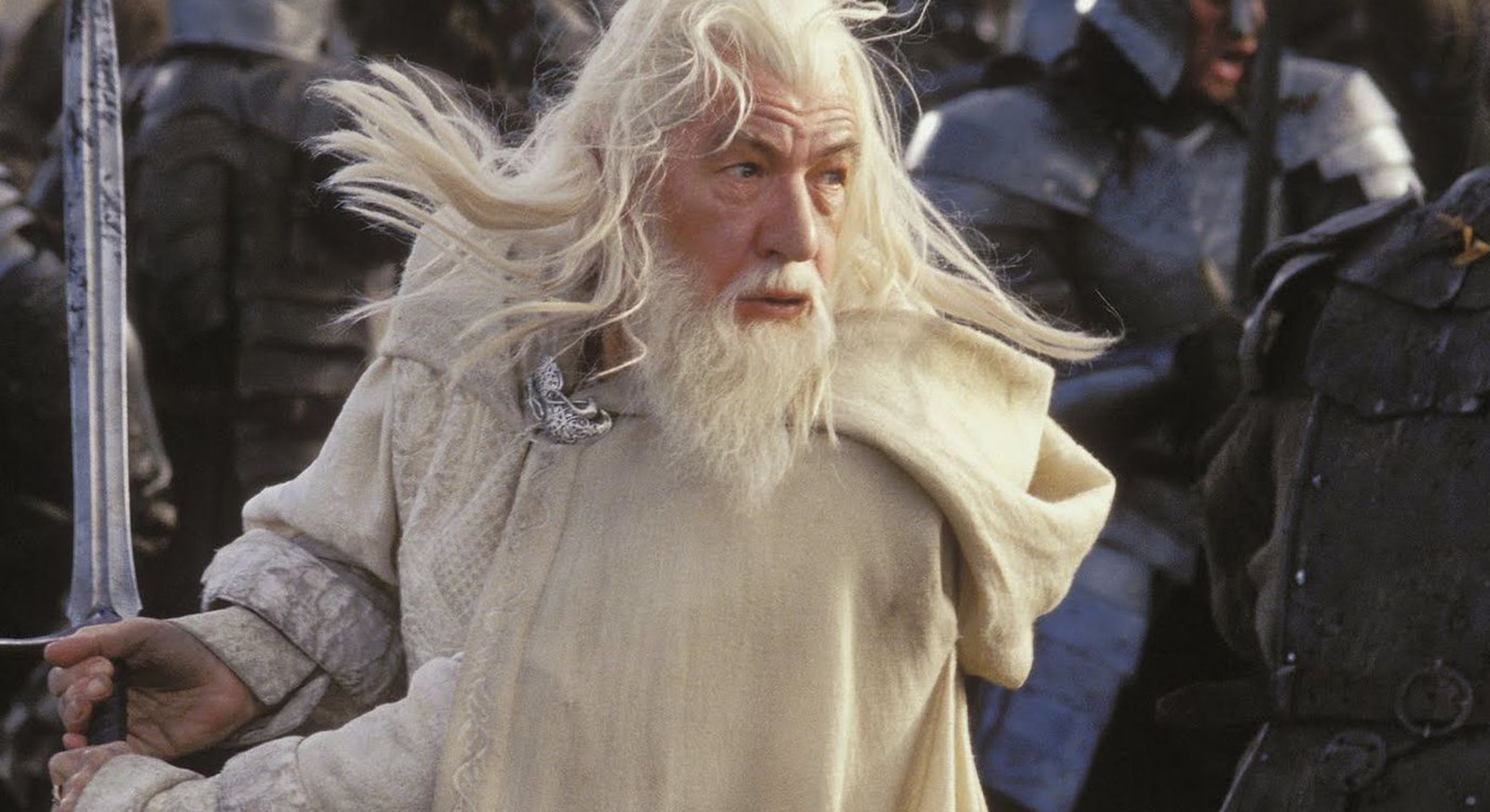 The wisdom of Gandalf

“Despair is only for those who see the end beyond all doubt. We do not.” – Gandalf

“Well, what can I tell you? Life in the wide world goes on much as it has this past Age, full of its own comings and goings, scarcely aware of the existence of Hobbits, for which I am very thankful.” – Gandalf

“May your beer be laid under an enchantment of surpassing excellence for seven years!” – Gandalf 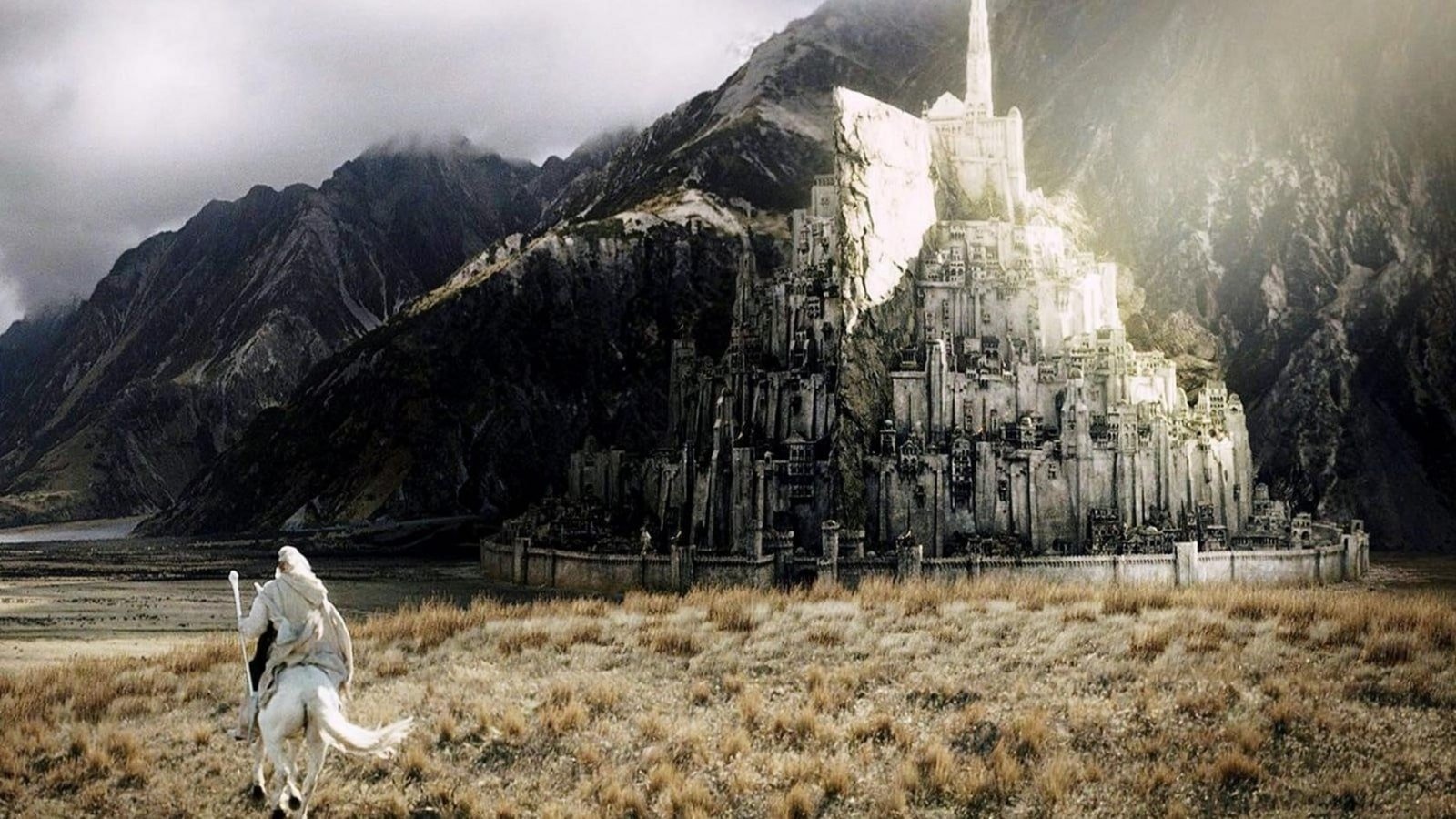 “The wise speak only of what they know.” – Gandalf

“All we have to decide is what to do with the time that is given us.” – Gandalf 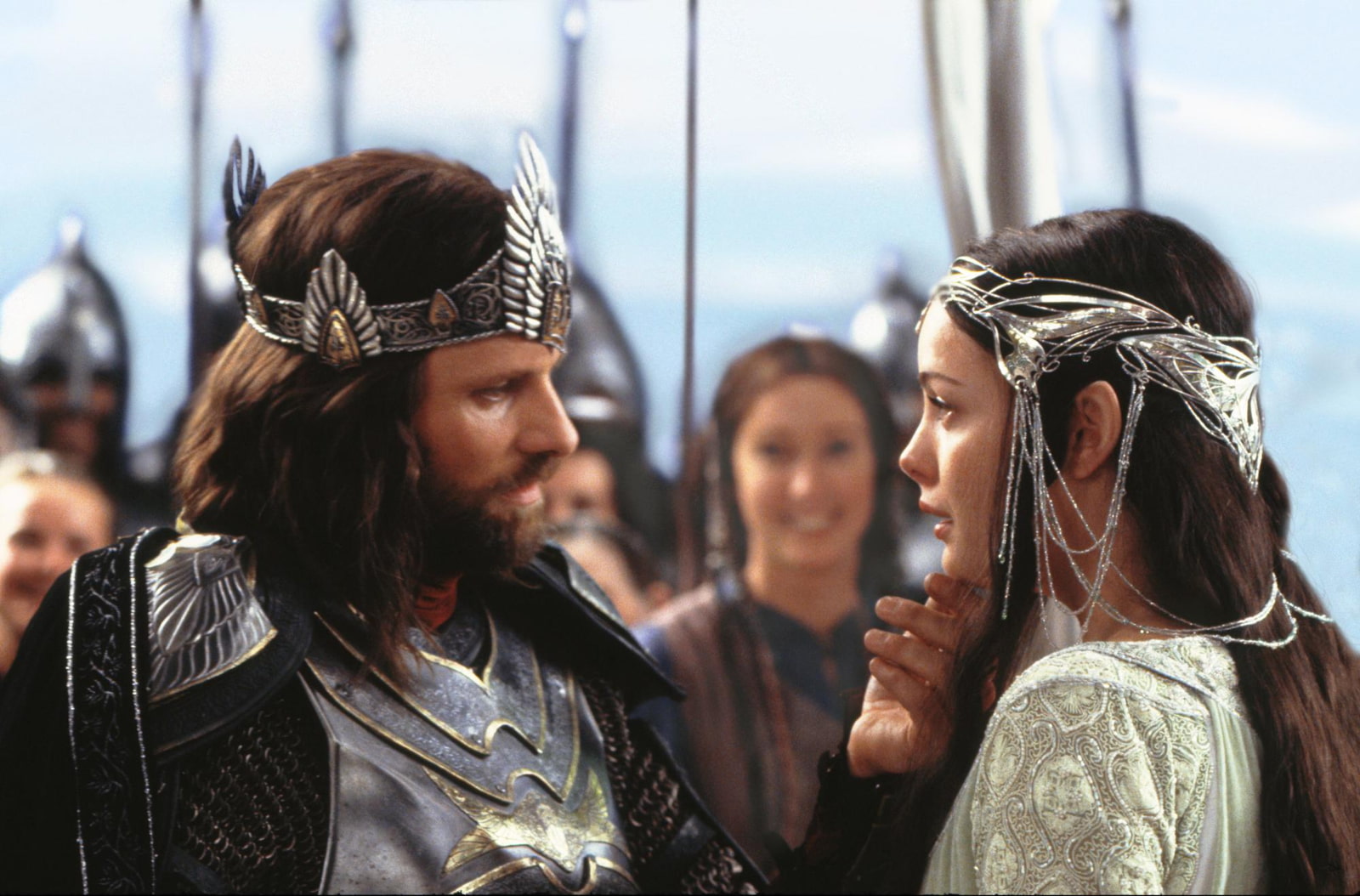 “You step into the Road, and if you don’t keep your feet, there is no knowing where you might be swept off to.” – J.R.R. Tolkien

Well, now we want to have a Lord of the Rings movie marathon! What better way to spend 11.2 hours! That’s not even counting The Hobbit series . . . .

Have you decided which quote is your all time favorite? Did we forget your favorite quote? Let us know in the comments below!