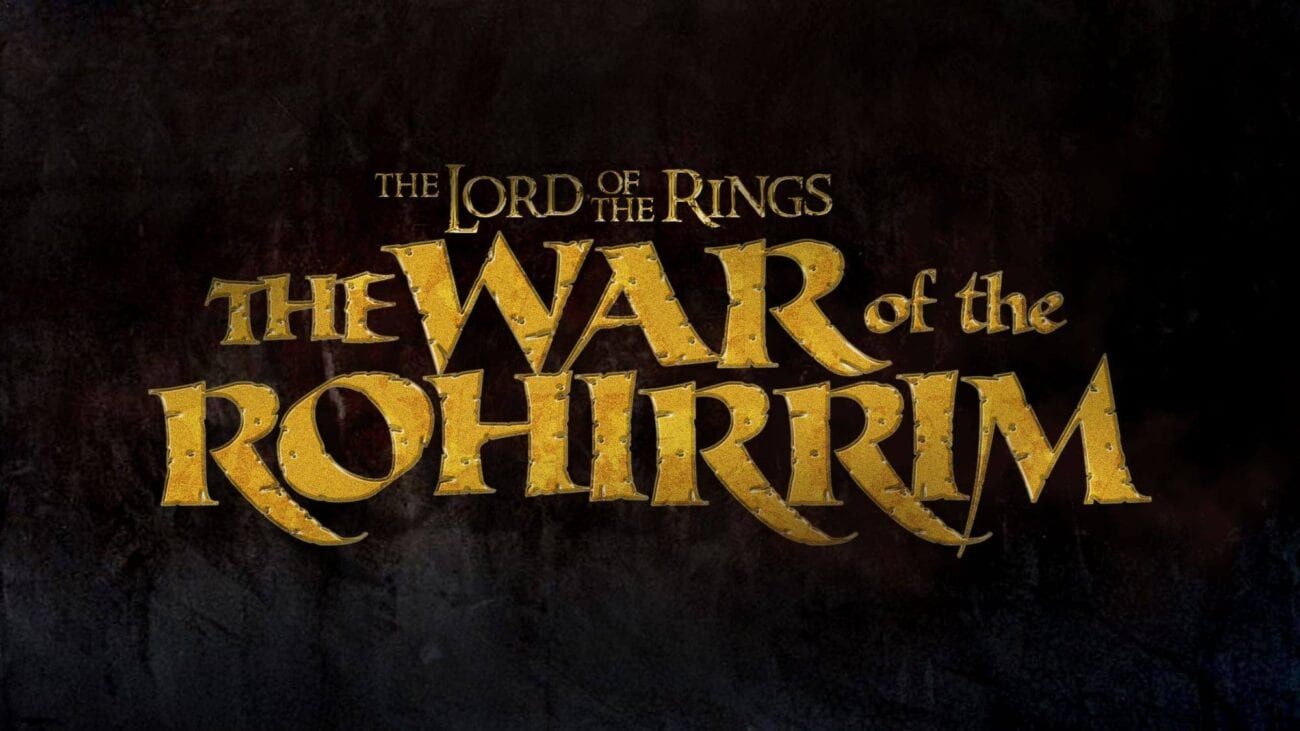 Given that Legolas was the OG bishonen. It’s surprising that Lord of the Rings hasn’t appeared in anime form yet, right? Or is it just us? Either way, there hasn’t been a ton of animated Lord of the Rings content. Outside of the 1978 movie that it seems like no one outside of super nerds remembers. Before you ask, it was just a very, very 70s movie, you know? That’s all you need to know about it.

Either way, animated Lord of the Rings content remains pretty rare all things considered. So it’s a surprise that the next project from New Line is with Warner Animation for an anime Lord of the Rings prequel film. What is the project about? How does this fit into the canon of Lord of the Rings? Will we see Gollum in the film? Here’s what you need to know. 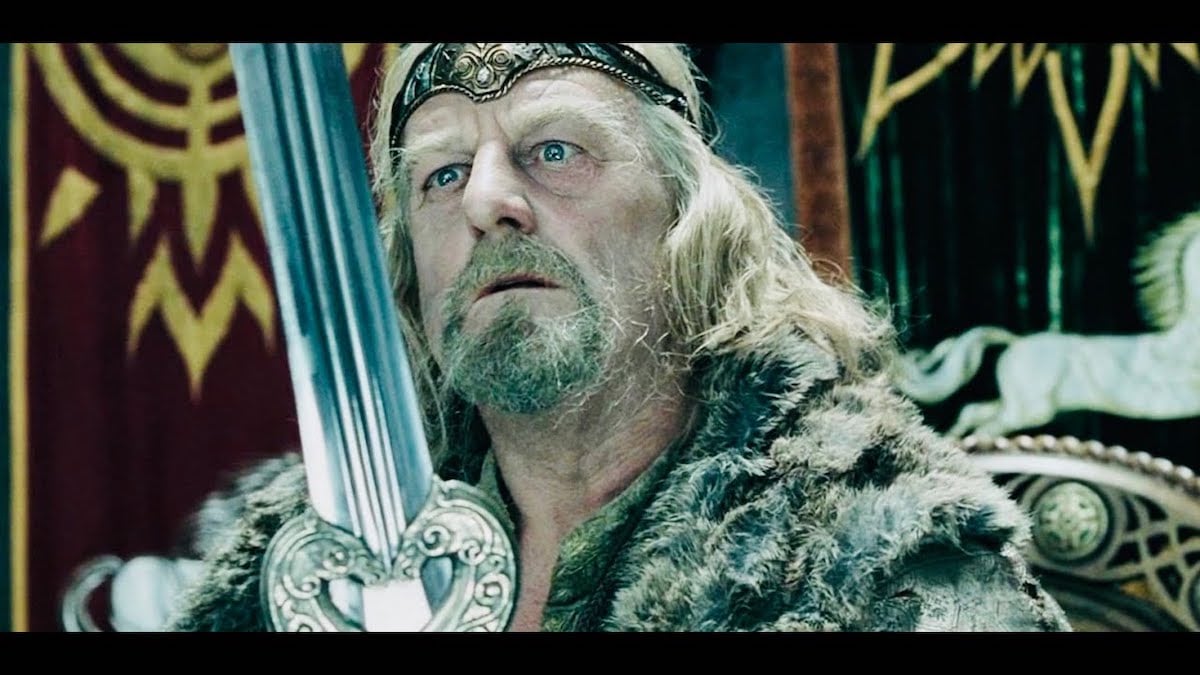 The anime film is titled The Lord of the Rings: The War of Rohirrim. Currently, Peter Jackson & Fran Walsh, the architects for The Lord of the Rings film franchise, are not involved. Lord of the Rings: Return of the King scribe Philippa Boyens will be a consultant on the project. As for the director, Kenji Kamiyama is currently set to direct the film. He directed the Ultraman series and Blade Runner: Black Lotus. 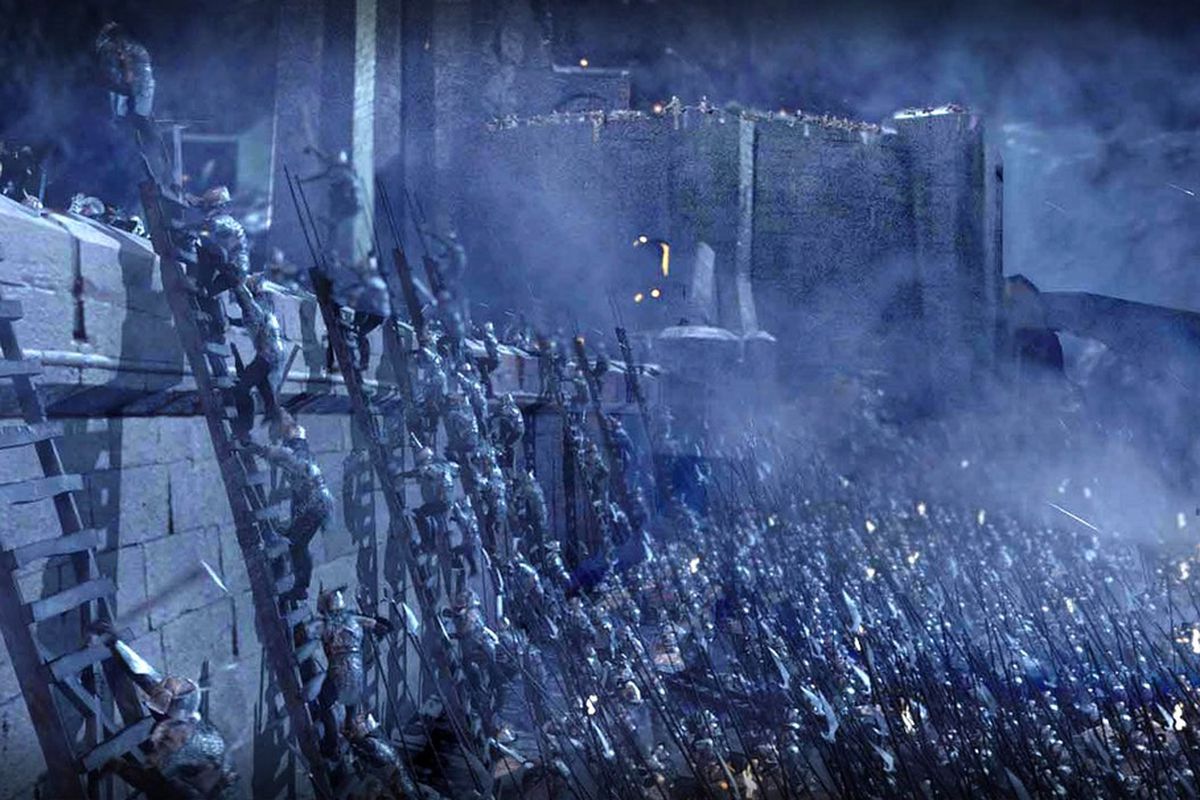 What will the film be about?

The Lord of the Rings: The War of Rohirrim will focus on the character of the series appendix, King Rohan. According to Deadline, “The anime pic will expand the untold story behind the fortress of Helm’s Deep, delving into the life and bloodsoaked times of Hammerhand. Overall, the movie is a companion piece to New Line’s LOTR trilogy and is set roughly 250 years before that movie during the third age.”

The film will focus on the legendary battle of Helm Hammerhead that led into the Lord of the Rings as we know it. So that means don’t really expect any of the familiar characters like Gollum or Frodo in this picture. Their time is still very, very far off from coming. But it’s part of an expansion of the LotR franchise’s effort to expand the story past the familiar canon that everyone knows and loves.

Currently, there’s no release date for the prequel. But it will be canon to the films, at least, and based on the canon from the books. So make of that what you will die-hard Lord of the Rings fans. 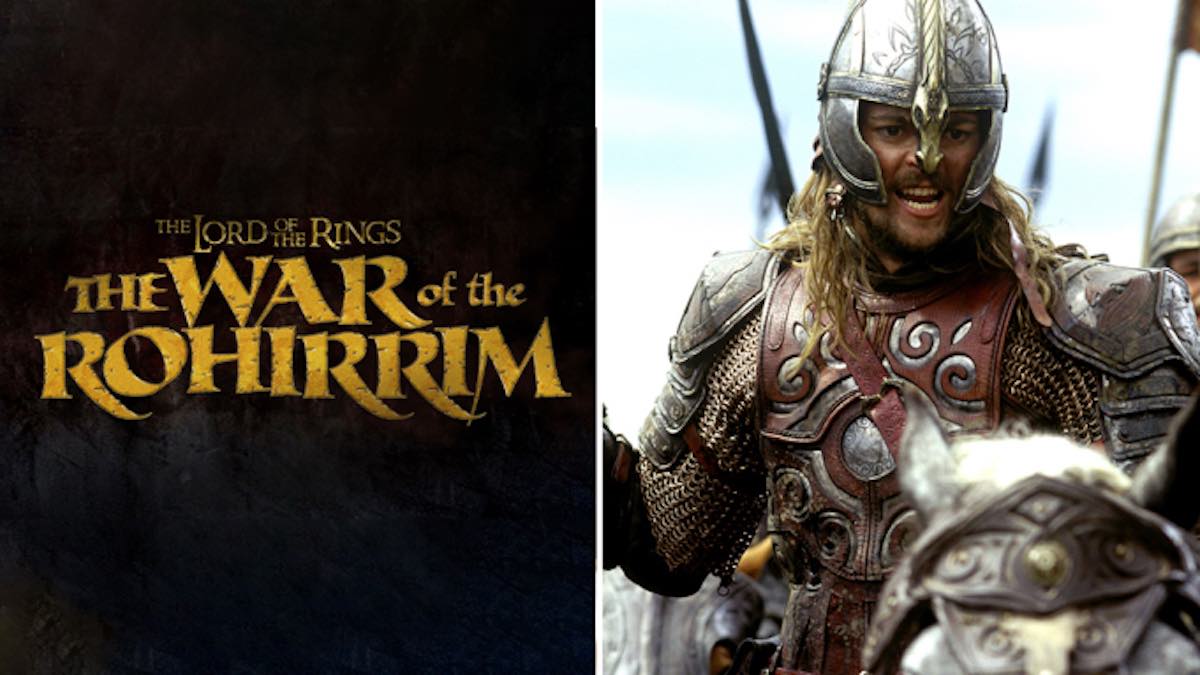 The suits are definitely excited about the project, which isn’t a big surprise. Even the bad Hobbit movies made bank for the studio. We’re not evening getting into how much the Lord of the Rings franchise made New Line & Warner Bros. Can you hear the dollar signs at that?

Carolyn Blackwood, COO, Warner Bros., & Richard Brener, President & CCO, New Line Cinema, said, “Fans know Helm’s Deep as the stage for one of the greatest battles ever put to film and, with many of the same creative visionaries involved and the brilliant Kenji Kamiyama at the helm, we couldn’t be more excited to deliver a fresh vision of its history that will invite global audiences to experience the rich, complex saga of Middle-earth in a thrilling new way.”

Are you excited for the new Lord of the Rings anime movie? Bummed that you’re missing out on Gollum? Let us know your thoughts in the comments down below! 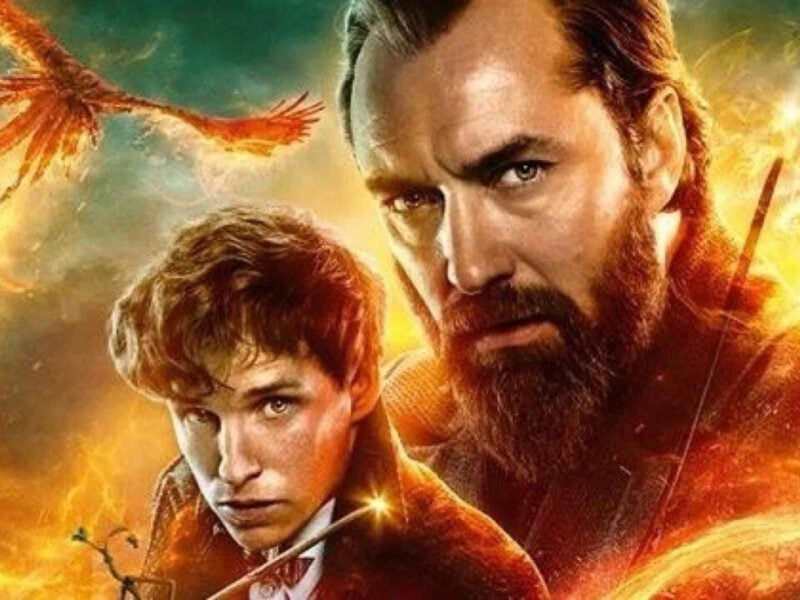 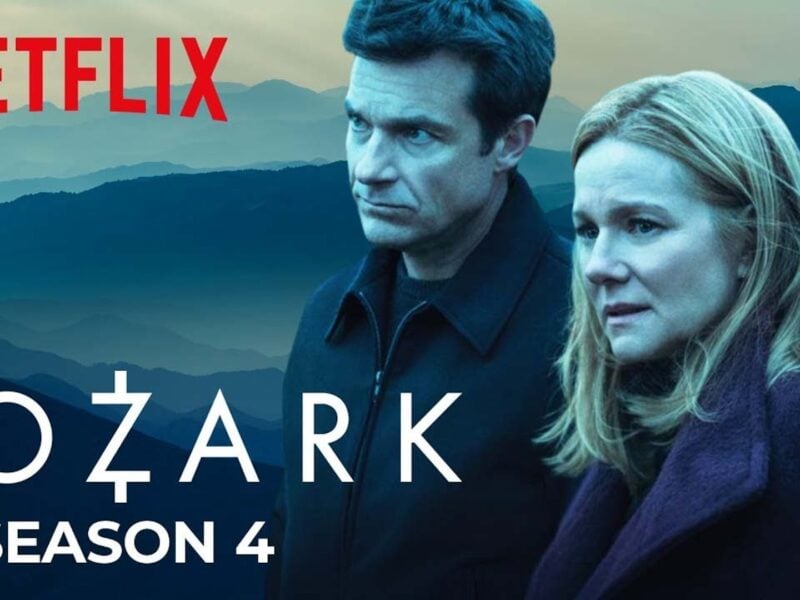