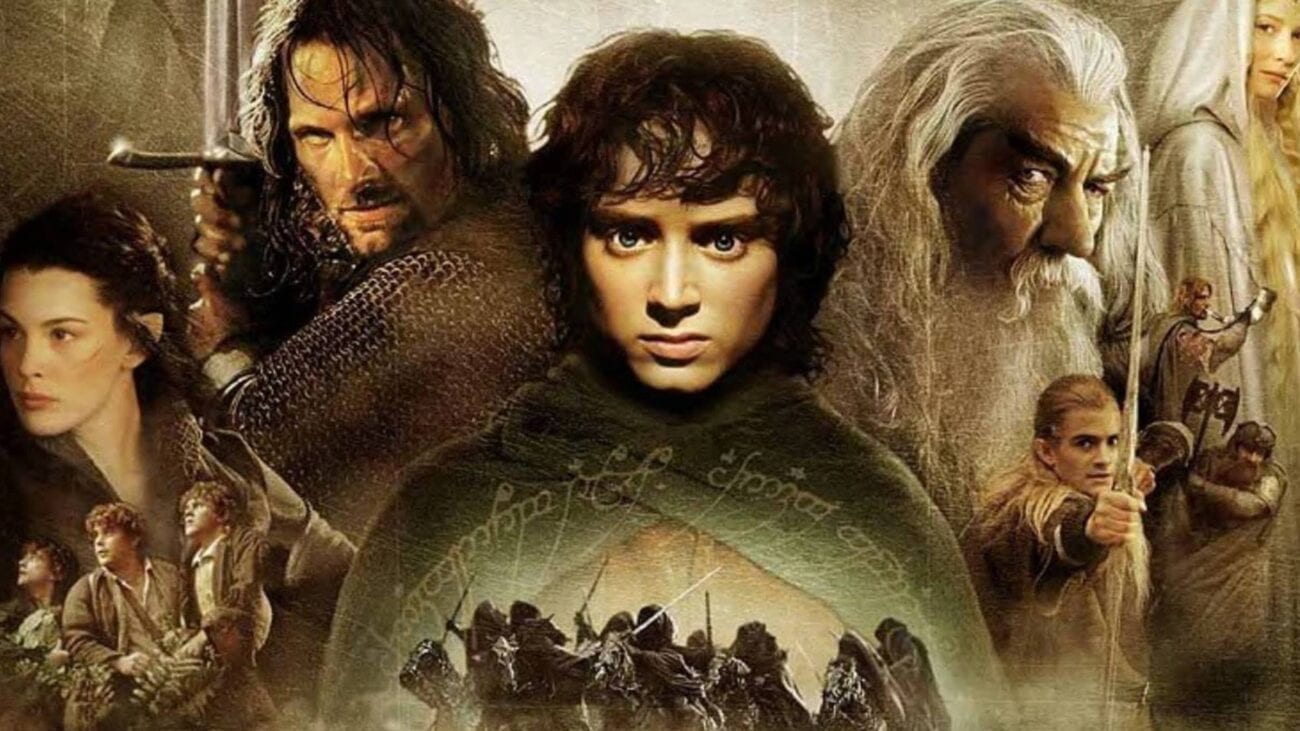 Is Amazon’s ‘Lord of the Rings’ series going to be the next ‘GOT’?

Lord of the Rings is one of the most recognizable franchises in the world. It spawned a critically acclaimed and commercially successful film trilogy, as well as a spinoff trilogy set decades before the main story. These films were largely family-friendly, but the new Amazon adaptation has fans worried that Lord of the Rings will be venturing into more adult territory.

Christian Headlines reported that the upcoming Lord of the Rings TV series will feature nudity and sexual situations. The producers are looking for actors who are “comfortable with nudity” and a casting call sheet in New Zealand is calling for “nude people based in Auckland – age 18 plus, all shapes and sizes.”

The network has also hired an intimacy coordinator for the upcoming series. Jennifer Ward-Lealand confirmed she will be helping to stage the show’s sex scenes on her website, writing: “[I have] been hired as an intimacy coordinator on ‘Amazon’s UAP.’ Last year it was discovered that UAP is the working title for the Lord of the Rings. 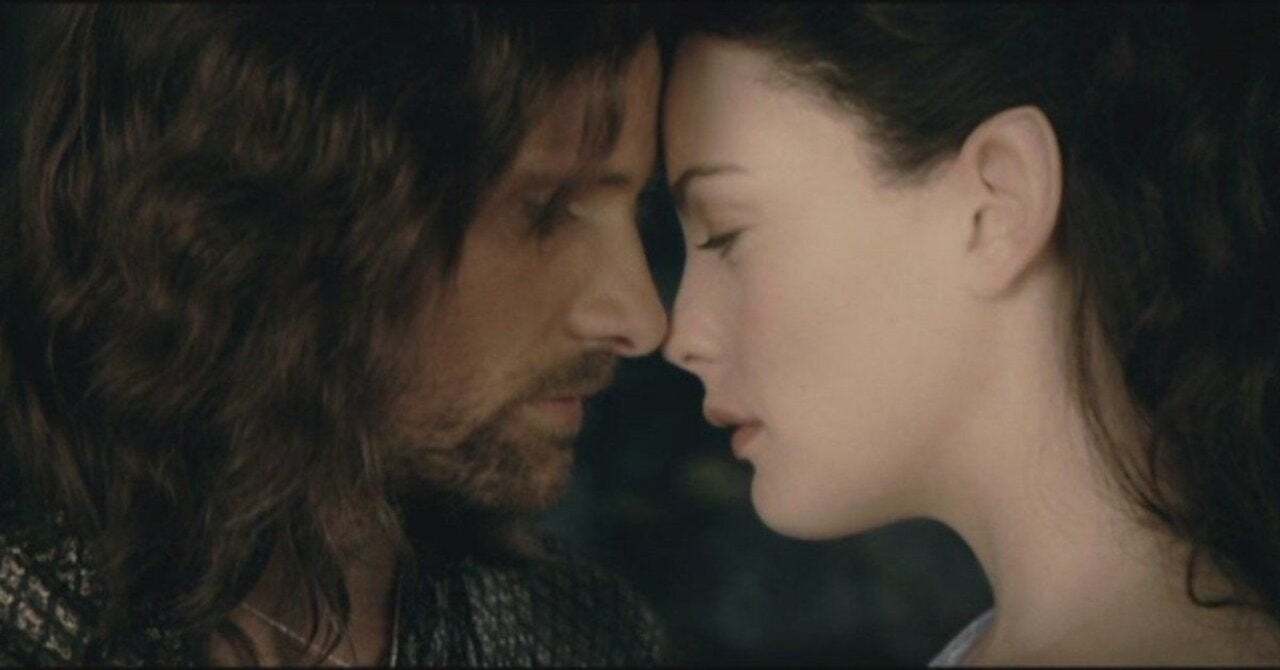 This emphasis on sexual content has led some to compare the Lord of the Rings reboot to HBO’s Game of Thrones. Thrones featured tons of nudity & violence, and longtime fans of J.R.R. Tolkien’s novels are concerned that Amazon may be trying to capitalize on the success of a hit show rather than staying true to the content of the source material.

Jared Moore, a pastor & the author of The Pop Culture Parent: Helping Kids Engage Their World for Christ, urged producers to reject nudity during his Pop Culture Coram Deo Podcast. “God’s design for sexual nudity is for husbands and wives in marriage,” he stated. “Lord of the Rings has been adapted several times without sexual nudity, and the story has no non-sexual nudity.”

Moore pointed to Tolkien’s Christian faith as proof that sex is not required to enjoy the Middle Earth saga. “(Amazon) should reject the sinful urge to diminish Tolkien’s story by attempting to produce a lustful response from the audience. Art should be enjoyed & adapted, not selfishly used to produce vice. Vice always veils beauty.” 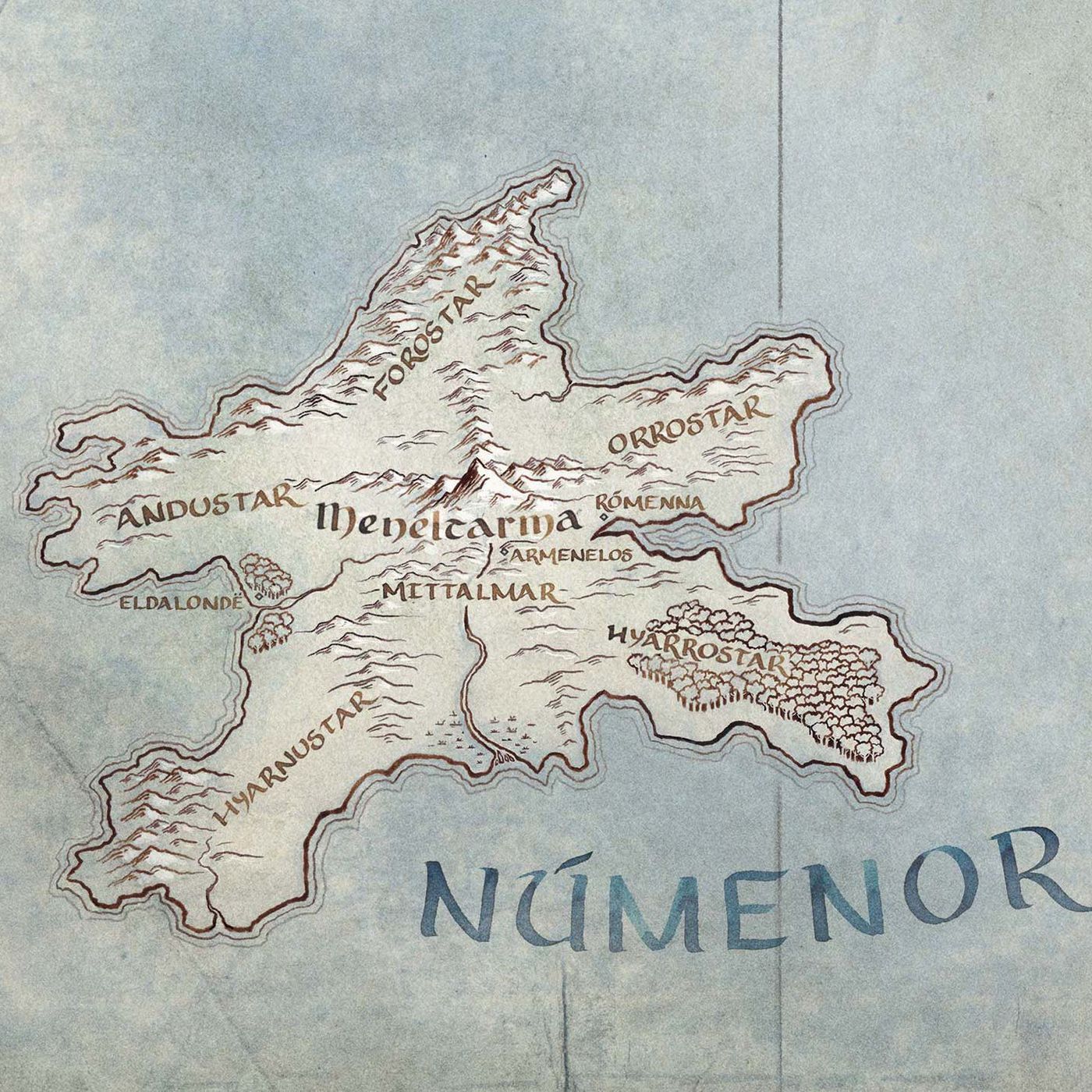 Tolkien would sometimes mention the sexuality of his characters during interviews. When asked about the sex lives of elves, he said the “union of love is indeed to them great delight and joy.” He did, however, add that elves lose interest in sex after they’ve had kids. Tolkien spoke frankly about sex, but the fact that none of it made its way into the LOTR novels is a good indicator of what he felt was narratively relevant. 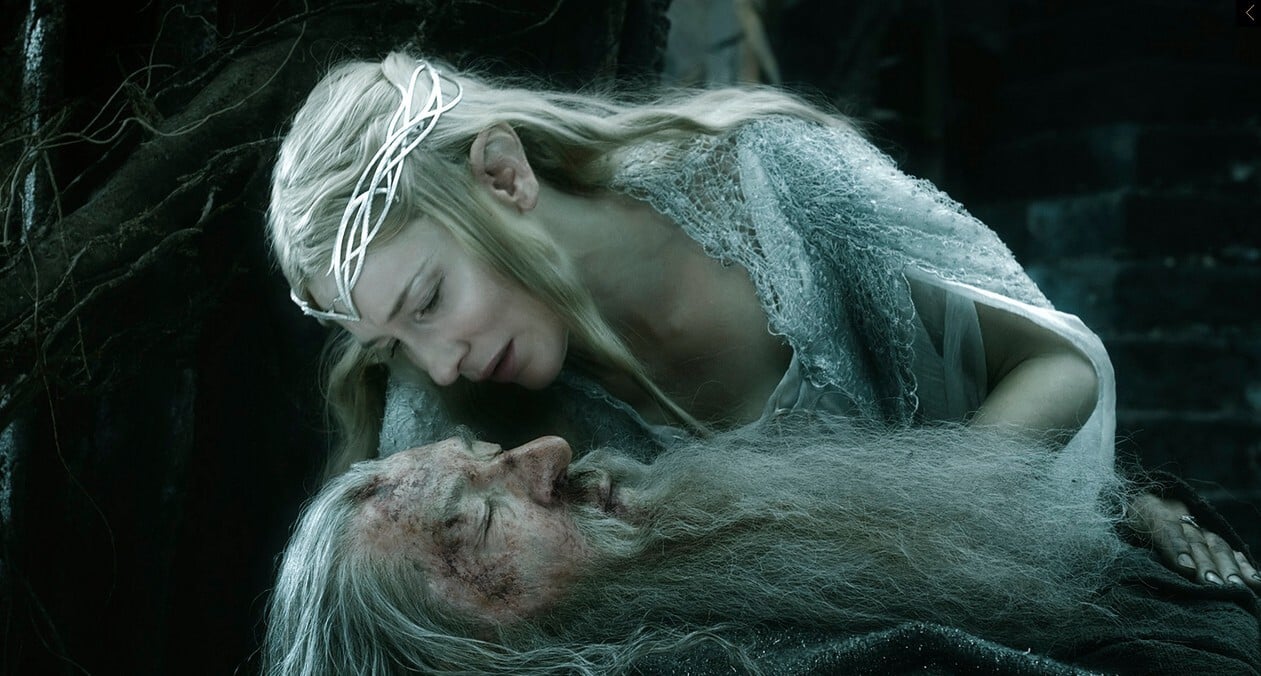 There are several reasons for this similarity. The most obvious is that the Tolkien Estate didn’t want Amazon to retell the stories that were previously depicted on the big screen. Tolkien scholar Tom Shippey told IndieWire that the estate refused to grant the studio permission to shoot anything other than the Second Age, so as not to change the history of the already detailed Third Age (the period of the films).

Shippey told the outlet that the restrictions laid out by the Tolkien Estate were meant to give fans something unique. “You can add new characters and ask a lot of questions,” he stated. Amazon can answer these questions by inventing the answers, since Tolkien did not describe it. But it must not contradict anything which Tolkien did say. It must be canonical, it is impossible to change the boundaries which Tolkien has created.”

Lord of the Rings started production in March, but it was shut down due to COVID-19 complications. It resumed filming in June and is currently slated for release in 2021.