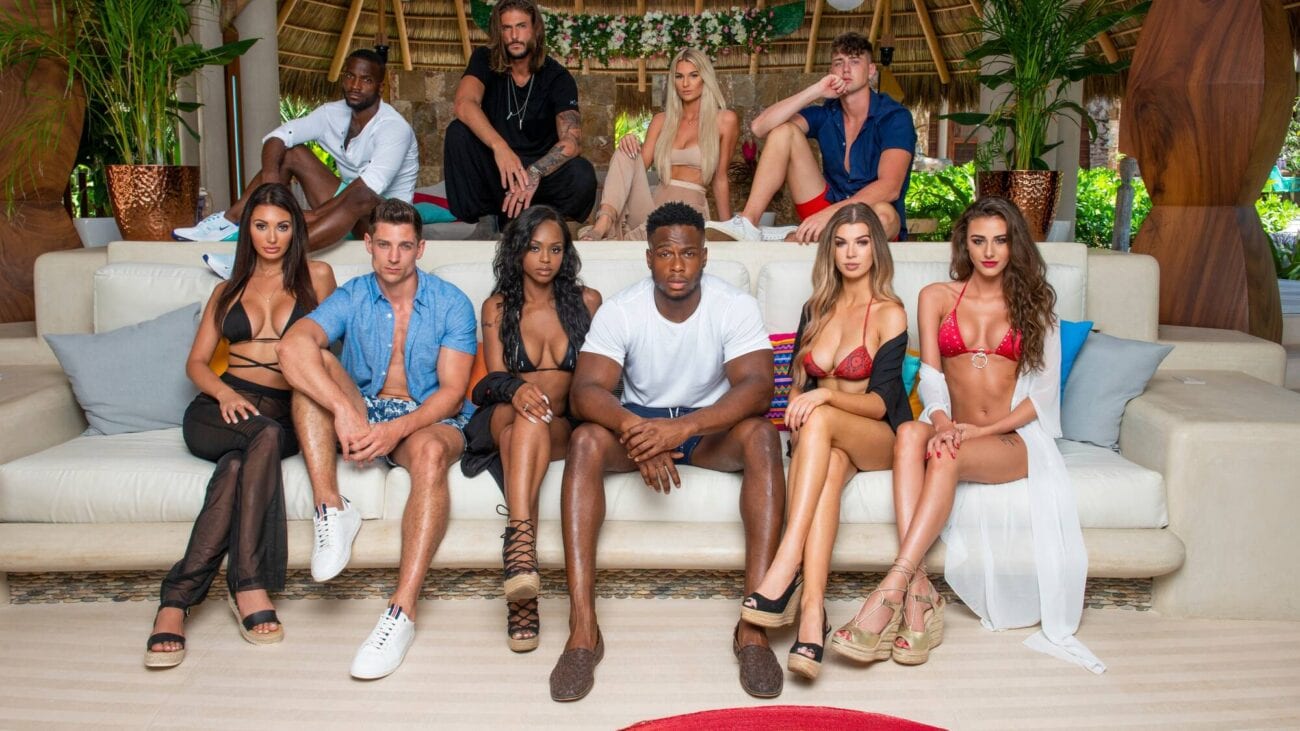 ‘Too Hot to Handle’ on Netflix: Everything to know about season 2

The juicy and slightly dramatic series which was released during the darkest part of the pandemic has officially announced their return with another $100,000 up for grabs! Netflix’s Too Hot to Handle will bring back the hilarious challenges, dramatic dares, private villas, and Lana’s undeniable charm in season 2.

After a dramatic first season in an Mexican villa, our sneaky A.I host Lana (Desiree Burch) will catch another group of islanders on their quest to win their share of winnings.

But if you didn’t watch the hilarious eye-candy show, the goal is to find only an emotional connection with one person between the group of gorgeous strangers. Yes, folks, this means no physical touch of any kind while on an exotic island, in swimsuits, alongside models/influencers from around the world. Could you handle the heat? 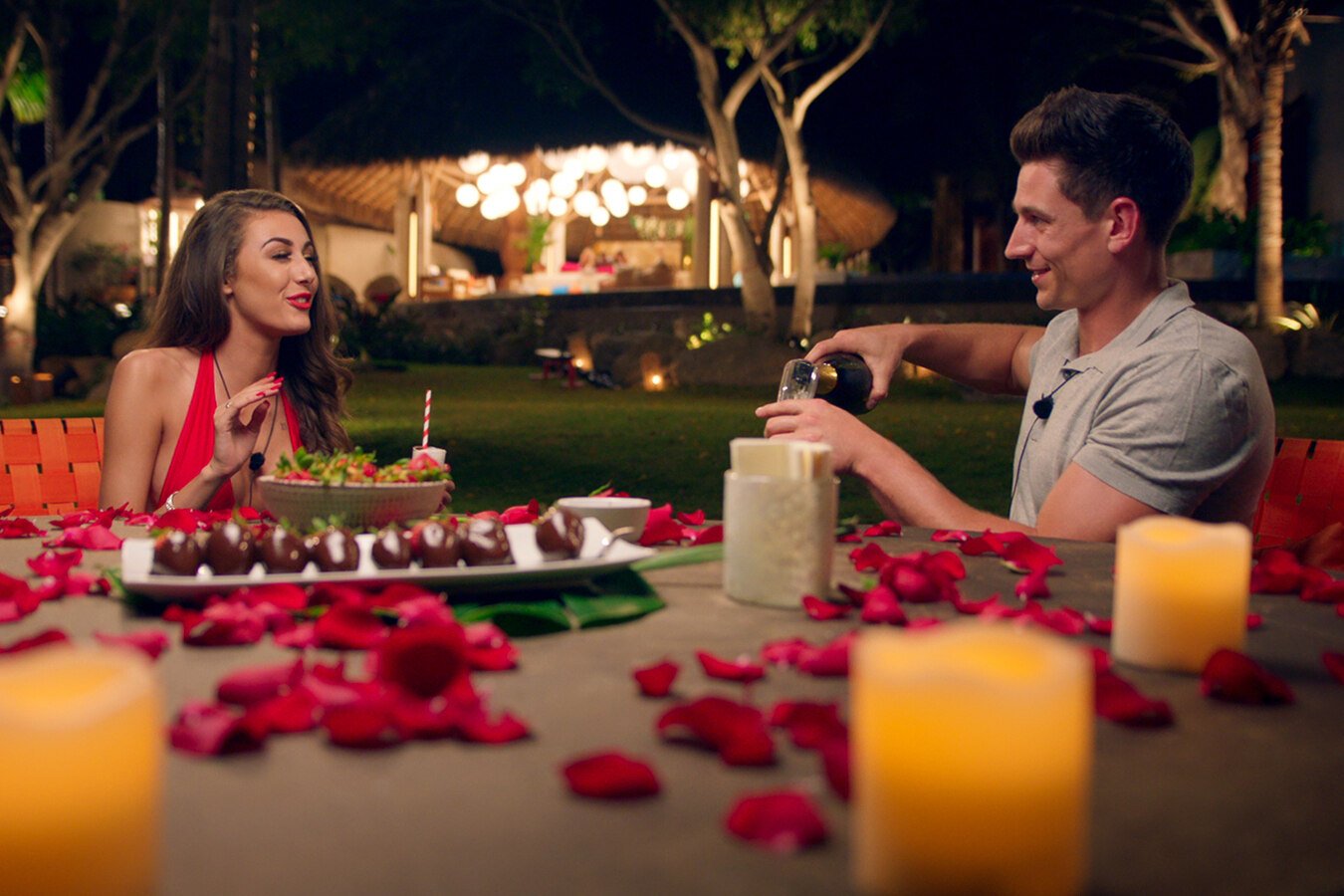 Buzzfeed reported that due to the enormous fan base, the show started filming early this year with all new islanders. In fact, the filming took place on the Turks and Caicos islands where they thought they were gearing up for another show called Parties In Paradise. Whoops!

Though each contestant isn’t on some fun Parties In Paradise show, they’ll be competing and teaming up to grab their share of $100,000. Unlike other game shows, this Netflix series focuses on teamwork and the more a contestant fails, the more money they’ll lose. The whole team’s cash pot slowly crumbles and everyone resents one another. 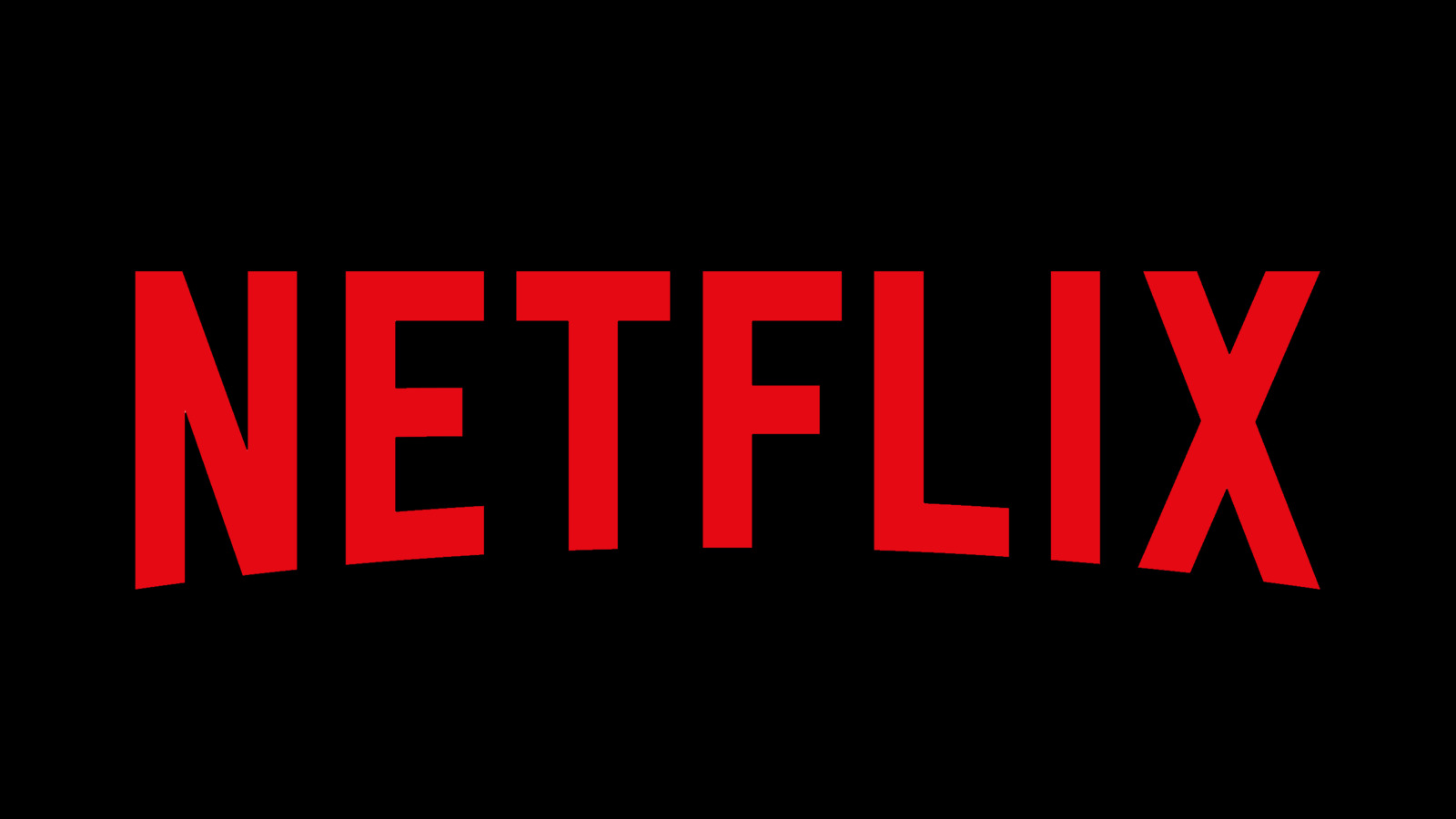 Netflix announced: “Anyone who dares to break the rules of no kissing, no heavy petting, and no self-gratification of any kind will see the $100,000 prize drop.”

The global streaming platform has also announced that the romantic game show will include new challenges like never before! Netflix’s Brandon Reigg told Variety: “Netflix members around the world fell in love with the hilarious antics of season 1, and now fans won’t have to wait long to see our new contestants try (and fail) to follow Lana’s strict rules with plenty of twists and surprises along the way.” 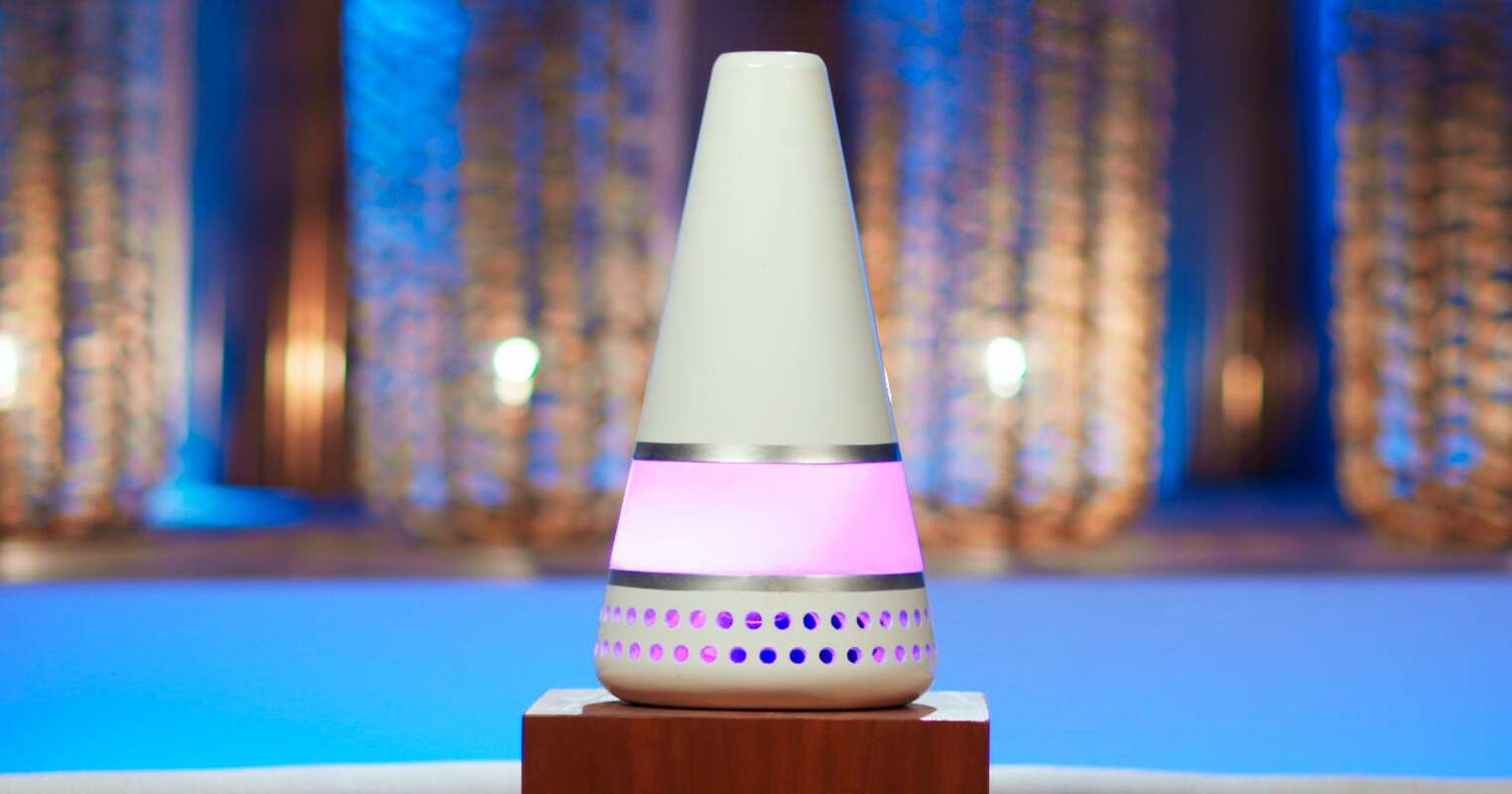 For those that don’t remember all the hotness from season 1, let us remind you. Too Hot to Handle season 1 ended with a loss of $25,000 thanks to the islander’s uncontrollable urge to touch one another. And though not everyone was happy, there were some adorable couples to come out of the show.

Elle magazine also reported that these young adults won’t be penalized the same way as previous contestants, as the penalty for even a kiss has changed! Though a kiss was reportedly “$3,000”, could this season double the stakes? Well, according to the show’s producer Louise Peet: “We just don’t know!”

With “no set rules” for the next season, is anyone safe? At the end of the day, these suckers were lucky to be there, as the production company told The Oprah Magazine that the show received over 3,000 applications. 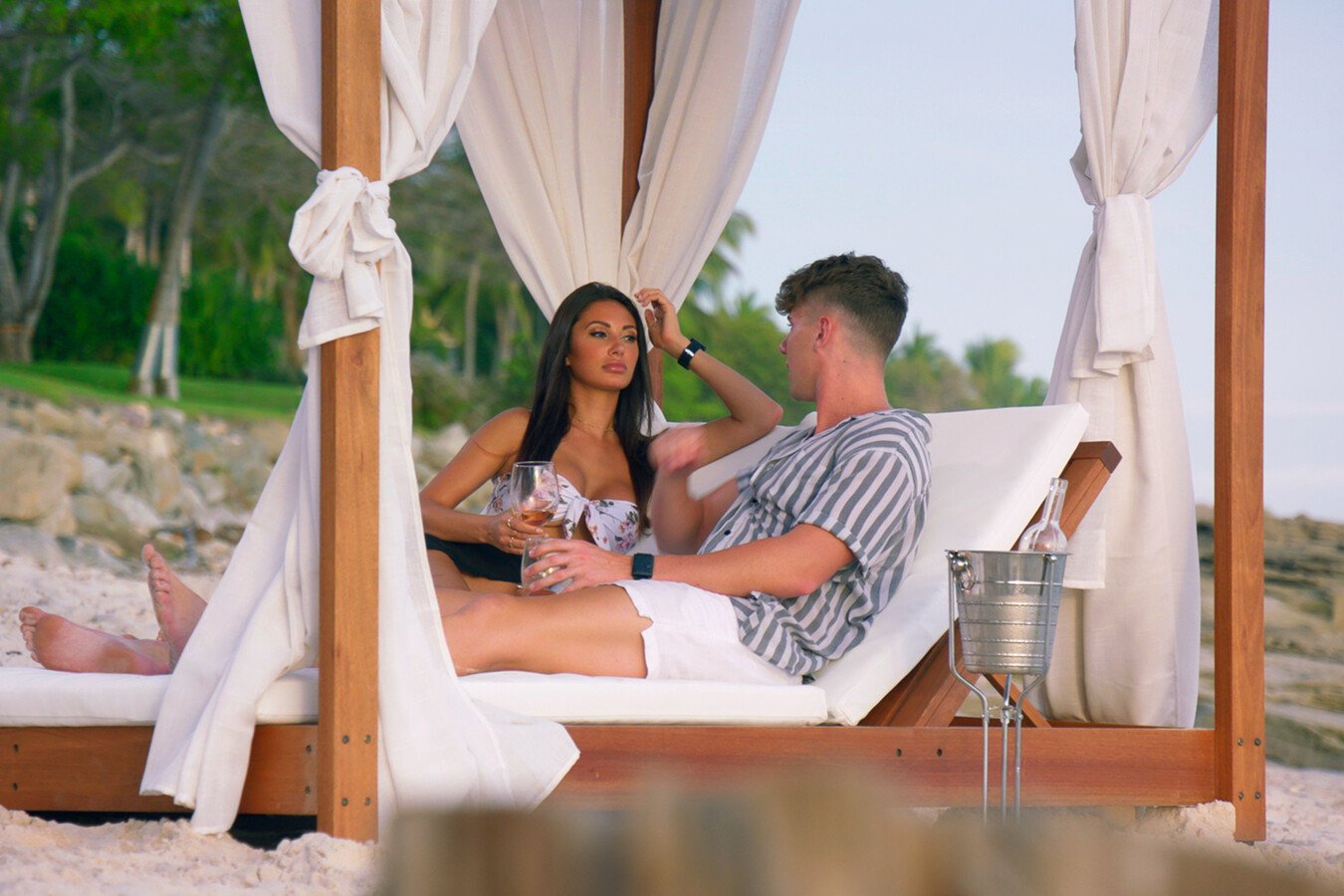 When can we watch?

You’re in luck, fans will be able to enjoy the enticing show in June 2021, which means we’ll get to meet the ten new contestants just in time for the summer! However, you won’t be able to binge this season as quick as the last, as fans will only be able to watch Too Hot to Handle through a wave of four episodes.

As Entertainment noted, the show has arrived at the perfect time for new couples since the hit of the COVID-19 pandemic. With the rollout of COVID vaccines still underway, this might be the best time to release the second season while we’re all too scared to touch one another. Thanks, COVID.

Are you excited to see the new cast of Too Hot to Handle? Do you think they’ll be able to handle each other’s hotness? Let us know in the comments below.