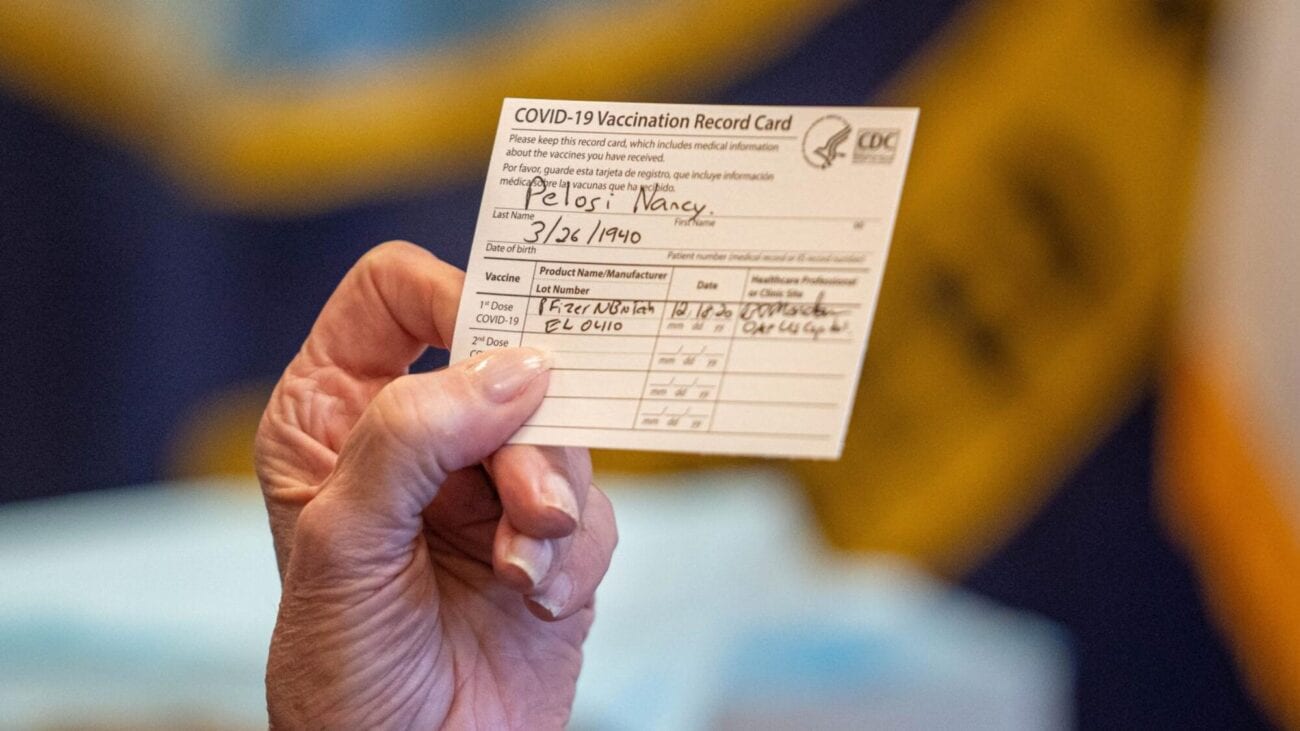 COVID-19 update: Here’s how you can travel with a vaccine passport

Based on the update on the distribution of COVID-19 vaccines in America announced by Joe Biden today, the President announced that every adult in the United States will be eligible for a coronavirus shot by the first of May. This is obviously very exciting news for everyone, and we’re sure you’re now probably anticipating all the fun events & activities you’re ready to attend the minute the world goes back to normal.

If you’re planning to celebrate publicly once the country returns to normalcy (although, hold your horses. You still may have to wait quite a while until then.), whether it be going to the ballpark or travelling to another country, it turns out that you may need to bring a “vaccine passport”. What is that, and why may this be a possibility? 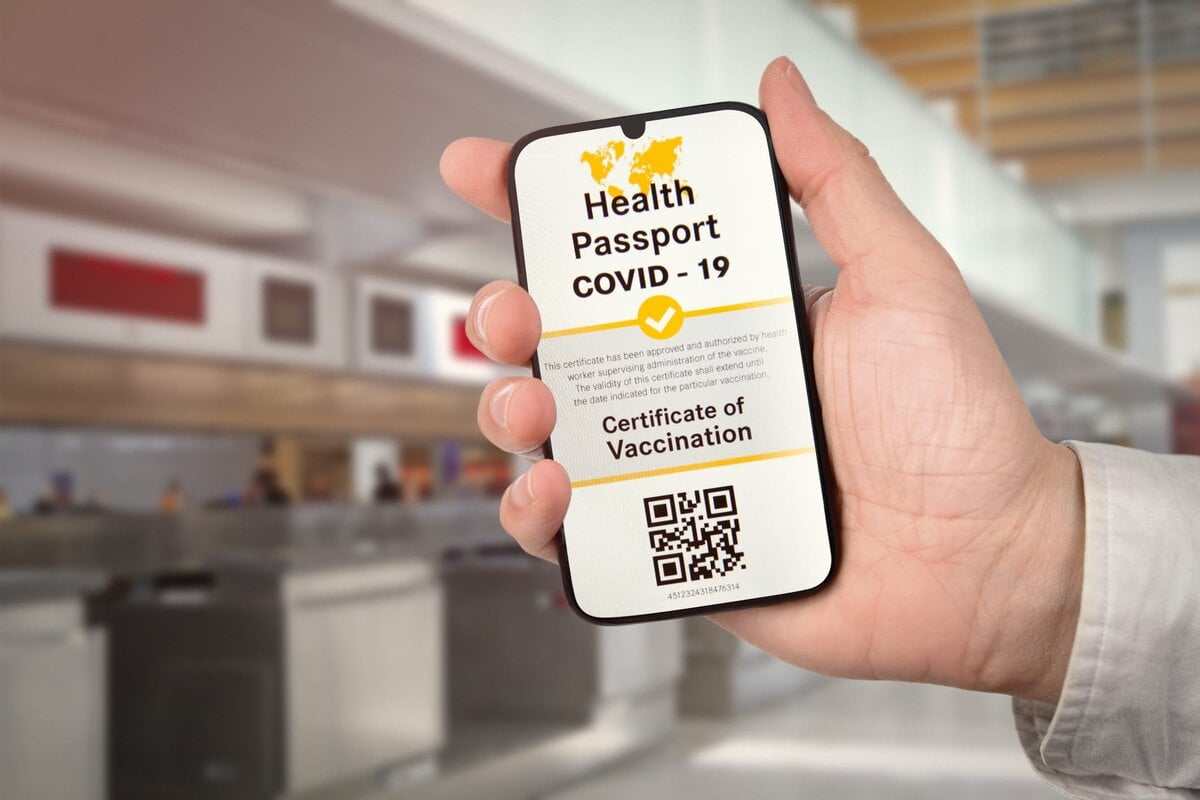 The concept of a vaccine passport has already been administered in New York City in areas such as Madison Square Garden & Barclays Center. All the way from back in late February, baseball fans attending Brooklyn Nets & New York Rangers games were required to verify that they’ve either been vaccinated or had tested negative for COVID-19 within the previous three days through either an app or a printed QR code.

The fans filling up the stadium seats used the Digital Health Pass system from IBM, which is just one of the numerous vaccine verification systems that are undergoing development by major tech companies. With the introduction of these types of systems as vaccines continue to roll out to the world in masses, this could play a key role in helping businesses open back up safely and jumpstart global tourism again.

Boston Globe reported that “some countries, including Israel and China, have begun to deploy them broadly, and the European Union is expected to release details of its digital green pass later in March”. However, could this update on vaccine news and the possibility of vaccine passport requirements be potentially harmful? 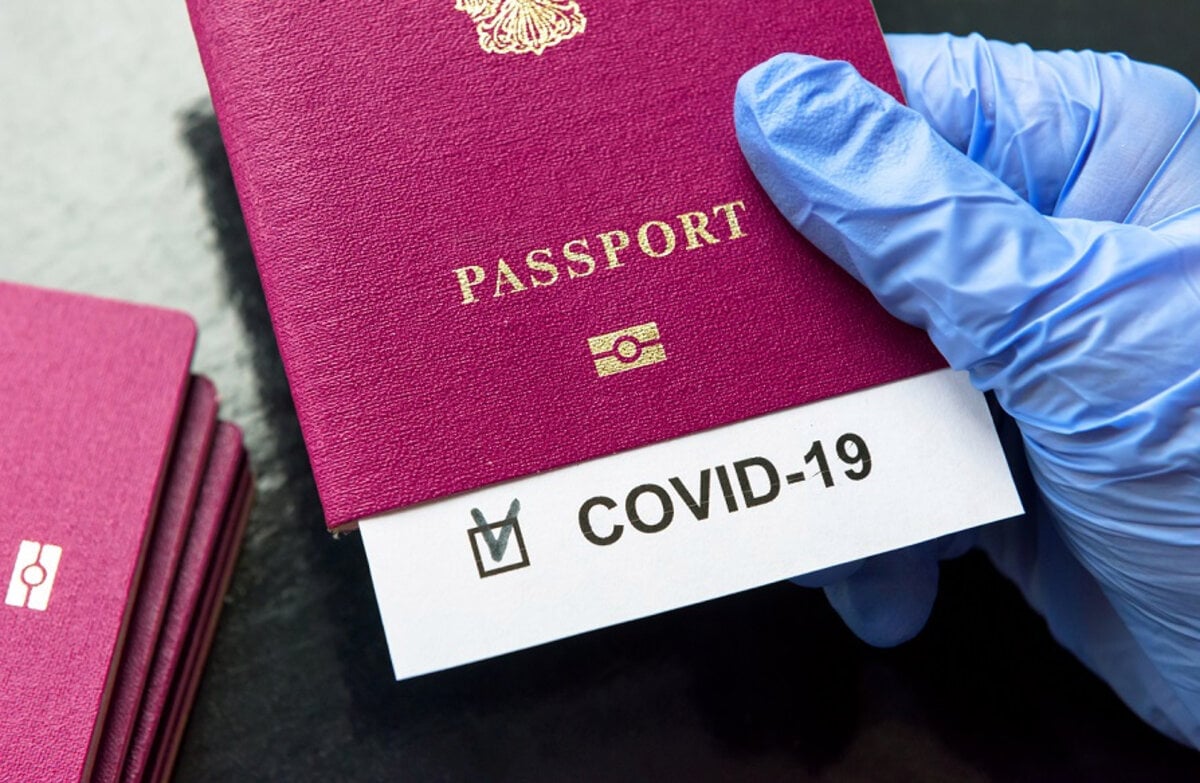 Of course, there are plenty of those already expressing concerns surrounding this new update on vaccine passports. One of these is just that some of these systems may not be compatible. Brian Anderson, the chief digital health physician at MITRE, explained: “There are at last count, that I’m aware of, 17 or 18 different ones out there”, and that it “would be an incredibly painful experience for consumers”.

Aside from technical issues, civil libertarians are also fearful that the proposal of requiring vaccine passports everywhere could be harmful to our privacy. These folks argue that they can easily be used by the government as a way to track everyone’s movements, and it would not give unvaccinated folks equal access to travel, shop, or be hired for a job.

The World Health Organization has also stated that proof of a vaccination should not be mandatory for global travel since vaccinated folks are still able to spread the coronavirus despite not being harmed by it. The agency also added that the mandatory vaccine passports could prevent travel by millions of folks considering developing countries still have years to go before everyone will be eligible for a vaccine. 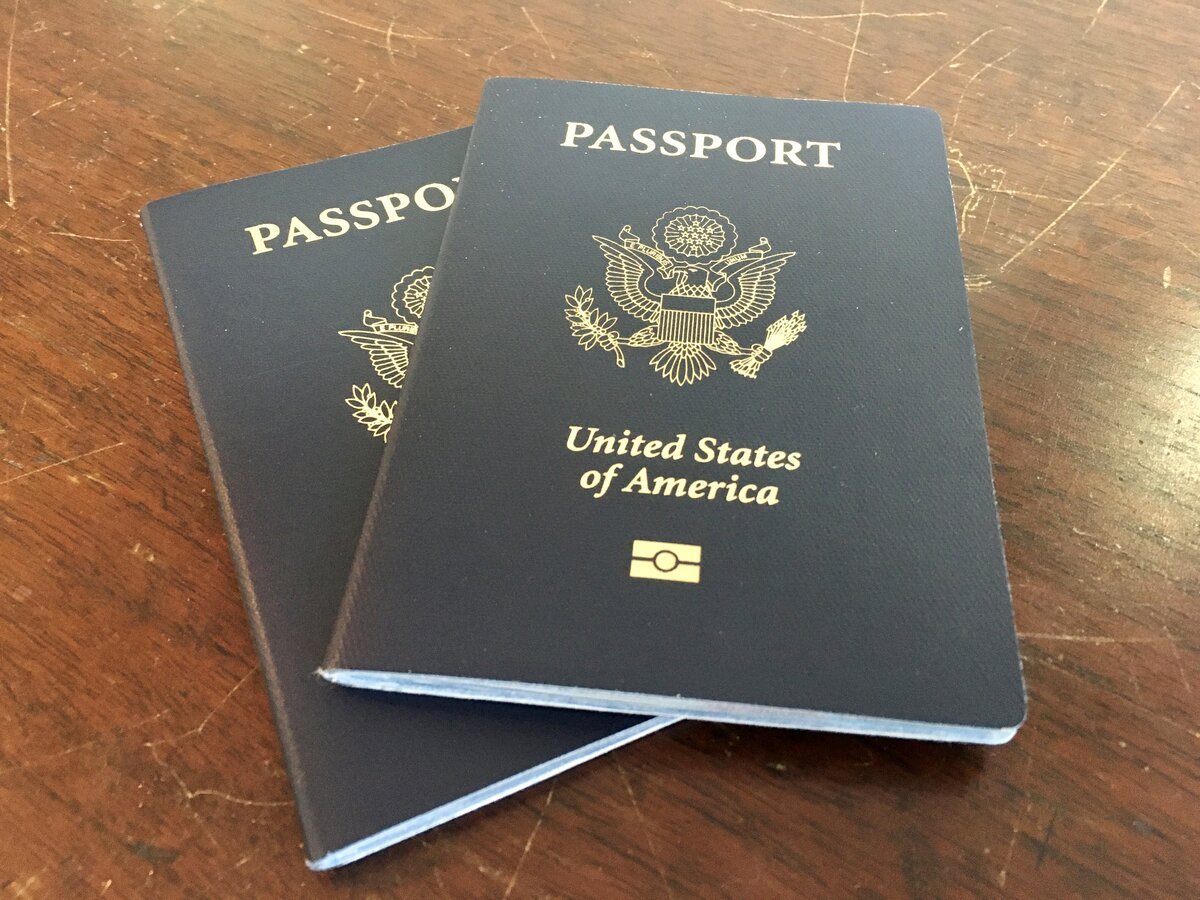 Despite Joe Biden announcing the vaccine update that every adult will be eligible for the shot by May first, not everyone will end up getting it. Boston Globe reported that “In a recent Pew Research Center poll, 15 percent of the respondents, US citizens, said they definitely won’t get the vaccine, while another 15 percent said they probably won’t. That’s 50 to 100 million people”.

These predicted fifty to 100 million people who will choose to opt out of the vaccine are quite a large number, so it will eventually be up to each individual business or company themselves to decide on whether or not they will choose to require proof of vaccination, considering this can impact their business by turning away those potential customers or workers.