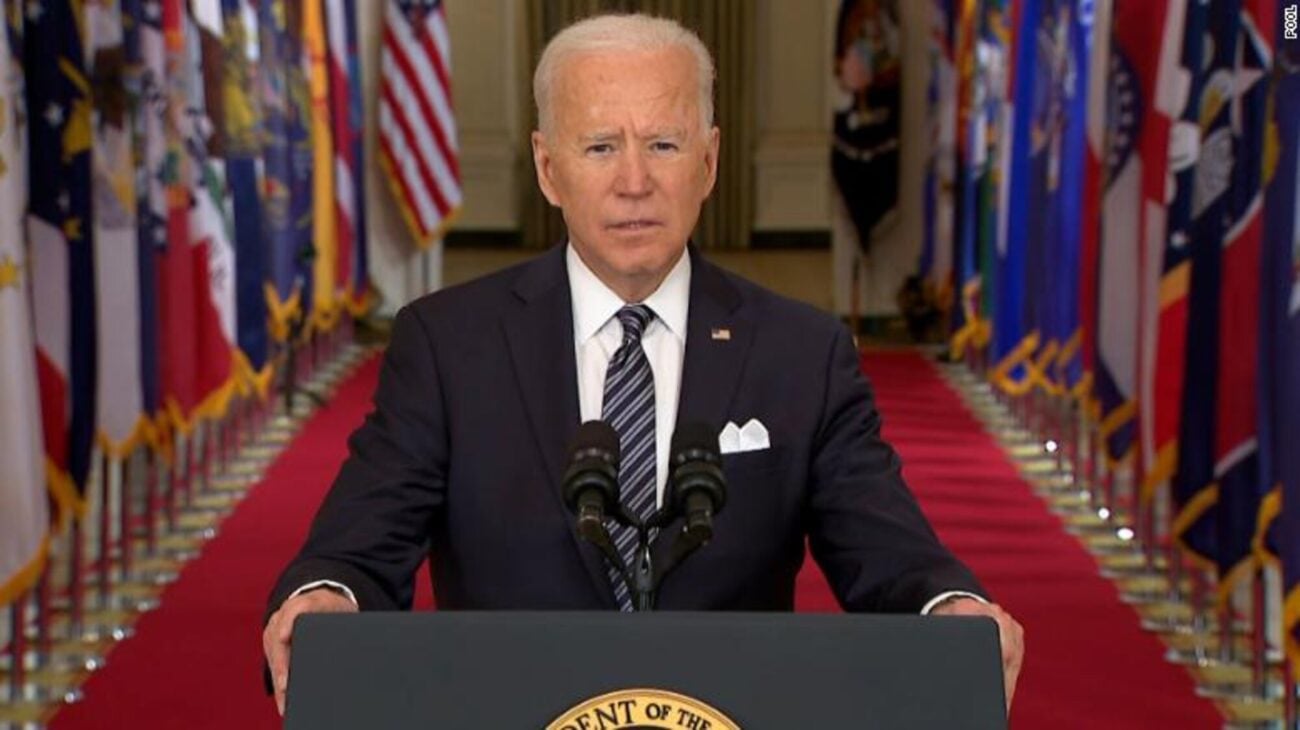 Could this news mean the end of COVID-19? Probe Joe Biden’s plan

Over a year ago today, the World Health Organization officially declared the coronavirus outbreak a pandemic. During this time, there were about 1,000 confirmed cases of COVID-19 in America and about thirty deaths. Certainly a lot has happened since last March, and the pandemic has left more than 530,000 people deceased and infected over 29 million people.

However, lately, with the distribution of vaccines and cases going down after the peak from the Holiday season, situations in the United States are beginning to look more hopeful for the first time in a very long time. President Joe Biden even announced exciting news that he’s hopeful America can “mark independence” from the virus on the fourth of July thanks to the vaccines.

Does this mean that we’ve finally endured the worst of the pandemic and we can slowly begin to go back to our normal lives pre-COVID? 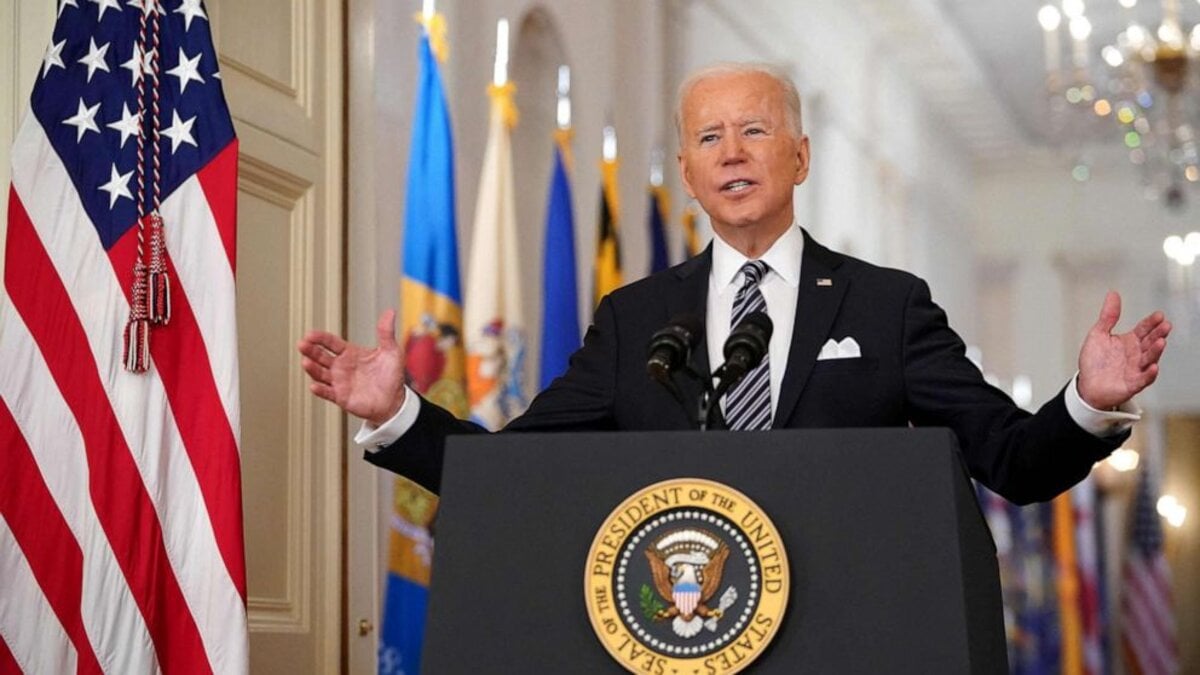 In his first primetime address as President of the United States, Joe Biden gave exciting news to Americans all over the nation that he is ordering states to ensure that all adults will be eligible for vaccines by the first of May. So far, current measures for who can receive the vaccine in the United States will vary based on age, occupation, and health condition.

In the President’s speech, Joe Biden announced the news with a hopeful message to the nation: “If we do this together, by four July, there is a good chance you, your family and friends can get together in your backyard or in your neighbourhood and have a cookout or a barbecue and celebrate Independence Day”. While he emphasized large events may not happen anytime soon, he is hopeful small groups could meet again soon. 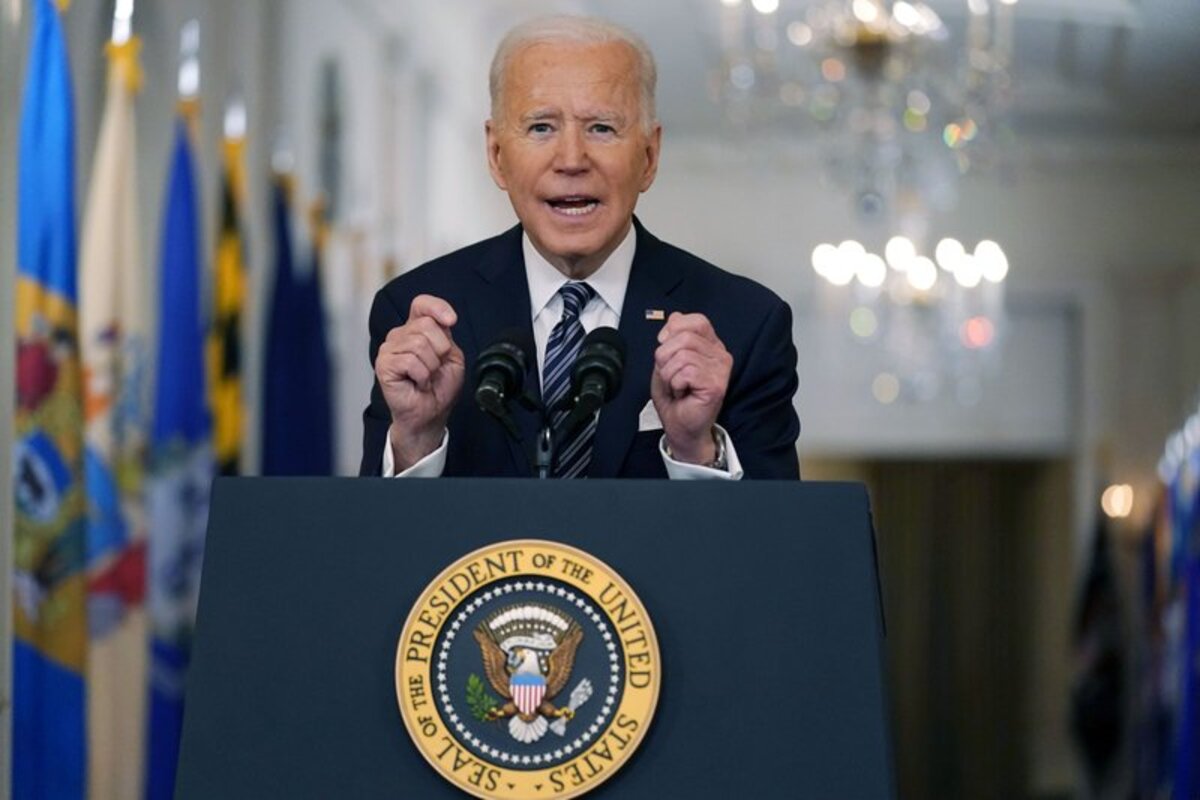 While the United States holds the highest death toll in the world from COVID-19 by far, infection rates have been declining in the past weeks thanks to the mass distributions of the vaccine. Joe Biden announced even more exciting news in his speech that vaccination sites would soon increase in numbers, and that veterinarians & dentists are now eligible for the shot as well.

Previously, Biden set a target of 100 million vaccinations by his 100th day serving as the President. However, in the speech he gave out on Thursday, Joe Biden announced the news that this target would actually be reached by his sixtieth day, which will be on the twentieth of March. With this promise of all adults being able to gain eligibility for the vaccine by May first, this puts America at the fastest pace for vaccine distribution.

Of course, reaching herd immunity can not be possible unless each person decides for themselves to get the shot. Currently, there are still many Americans who are skeptical of receiving the vaccine. Joe Biden stressed that the most crucial message to get across is that all Americans should get their shot once they can, adding “I know they’re safe”. 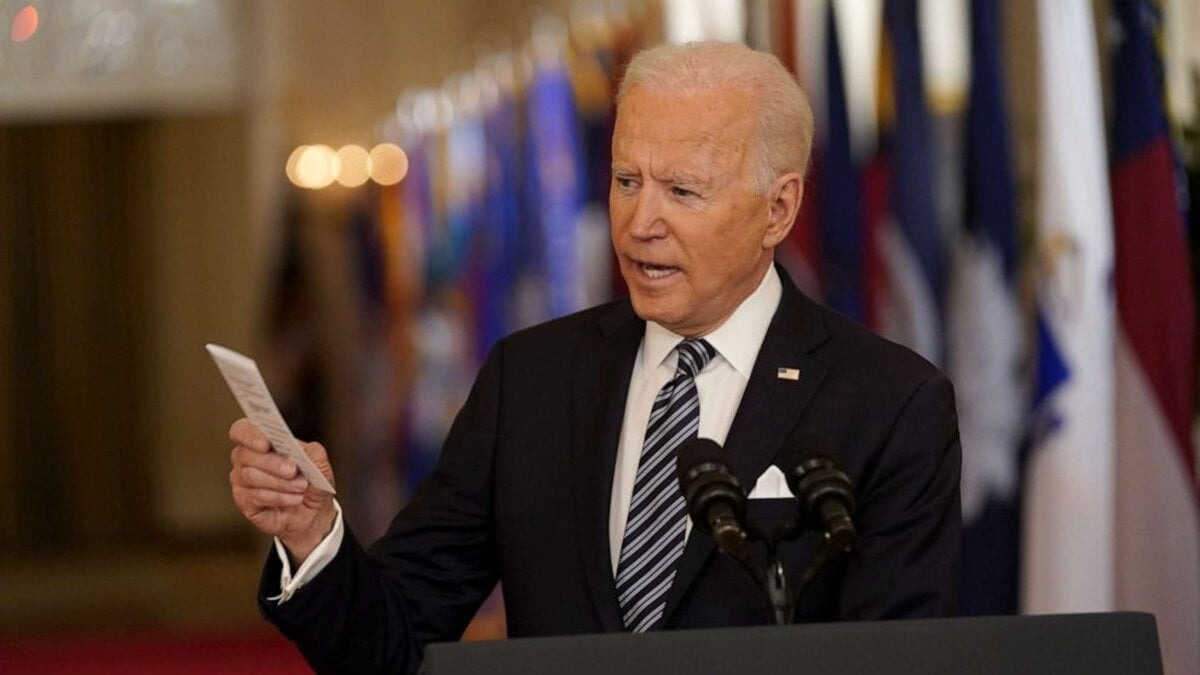 Despite the promising news on vaccines, Joe Biden added to Americans all across the nation that the fight was still “far from over”. The President stressed that while the future looks hopeful, everyone should still be maintaining social distancing measures, hand washing, and wearing masks in public. “Beating the virus and getting back to normal relies on national unity”, Biden said.

Just last month, the President announced that he was hopeful everything would go back to “normal” by Christmas of 2021. However, his message of “national unity” remains absolutely crucial, and a lack of cooperation from states such as Texas & Mississippi who are now relaxing restrictions could potentially set the nation back a bit.

Joe Biden also took the time to denounce the rise in hate crimes against Asian Americans since the rise of the pandemic, who he said has been “attacked, harassed, blamed and scapegoated”. Overall though, this remains incredibly hopeful news for folks all across the nation that we are finally reaching the light at the end of the dark (and very, very long) tunnel.