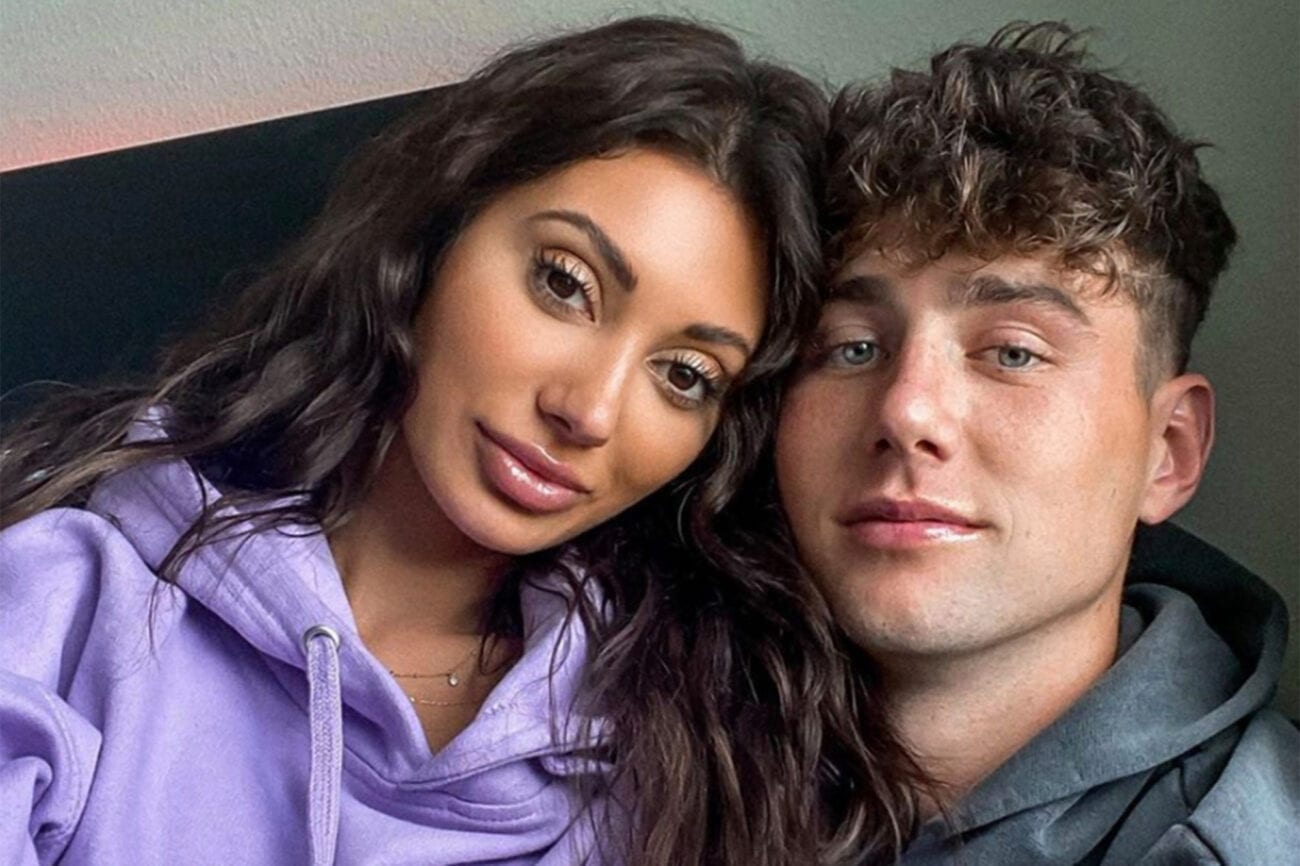 ‘Too Hot to Handle’ star Francesca Farago is single: What went wrong?

Francesca Farago made headlines this week in the broadest scale since her time on Too Hot to Handle lit up the Twittersphere in April 2020. Love is always what’s on the minds of Farago fans, and this week is no different as publications across the board covered the reality TV star’s recent breakup. Is Farago now a free agent on the singles market?

Fans know Francesca Farago from Instagram and gossip rag headlines, but the reality star first became widely known from her time on Netflix’s Too Hot to Handle last year. Too Hot to Handle became one of the most-watched new reality series of last spring, and Farago was front & center in the viral show. What made Farago the focus of fans’ attention, however, was her public romance with Harry Jowsey. 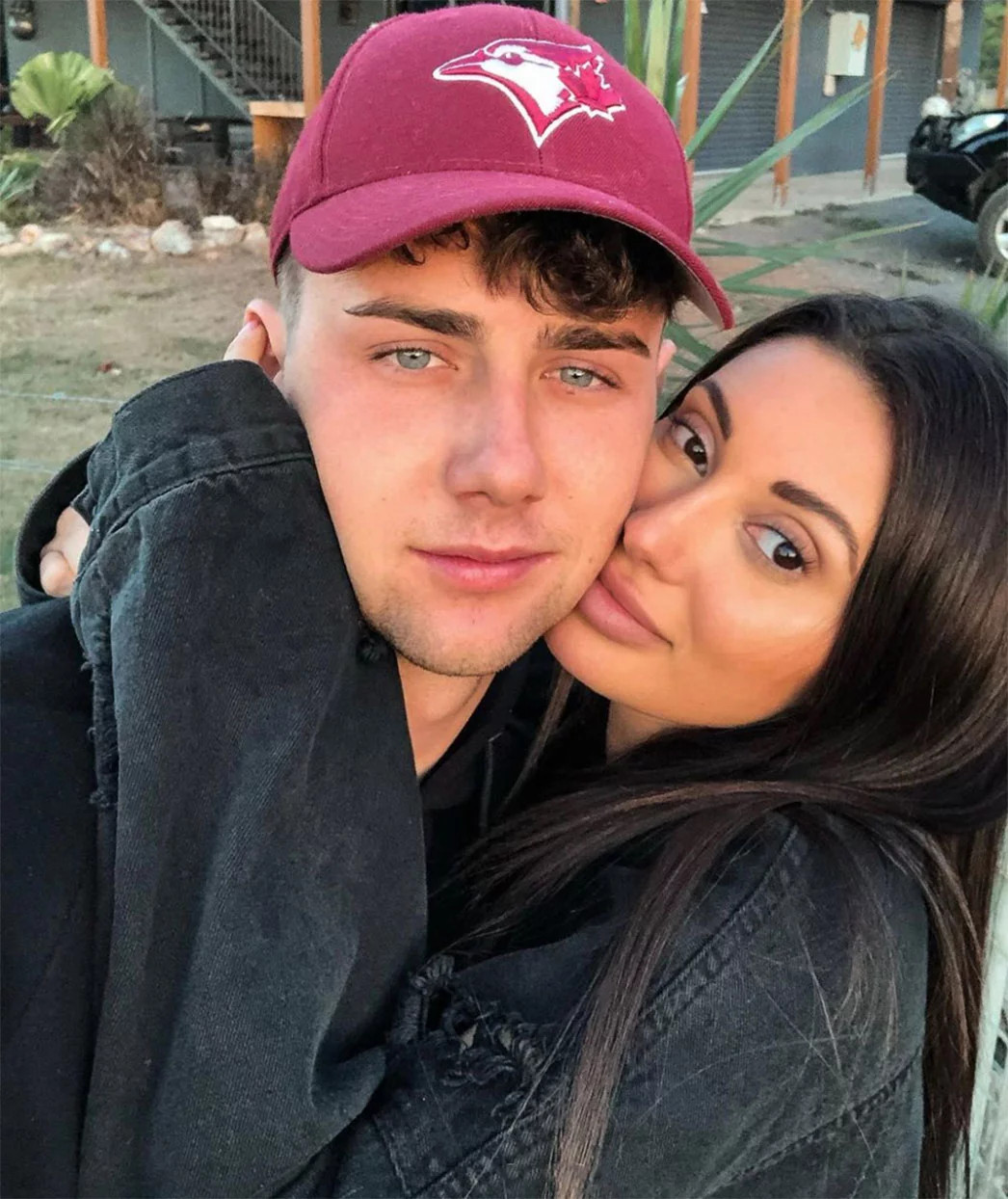 Francesca & Harry tugged at audiences’ heartstrings throughout the run of Too Hot to Handle & beyond, as fans stalked the couple’s Instagram accounts, searched gossip blogs for news of their coupling, and kept an eye on Twitter to make sure all was going smoothly with reality TV’s latest & greatest couple.

However, fans’ stomachs dropped last June when publications began reporting of the two’s breakup. People reported in June 2020 Farago & Jowsey stayed together after filming Too Hot to Handle, but the two called it quits come summer 2020.

The breakup was announced by Farago on her YouTube channel, and the world soon became aware of the two’s trials with long-distance and split despite the couple’s shared visions of long-term togetherness. Today, the Farago news is focused on an entirely new breakup. 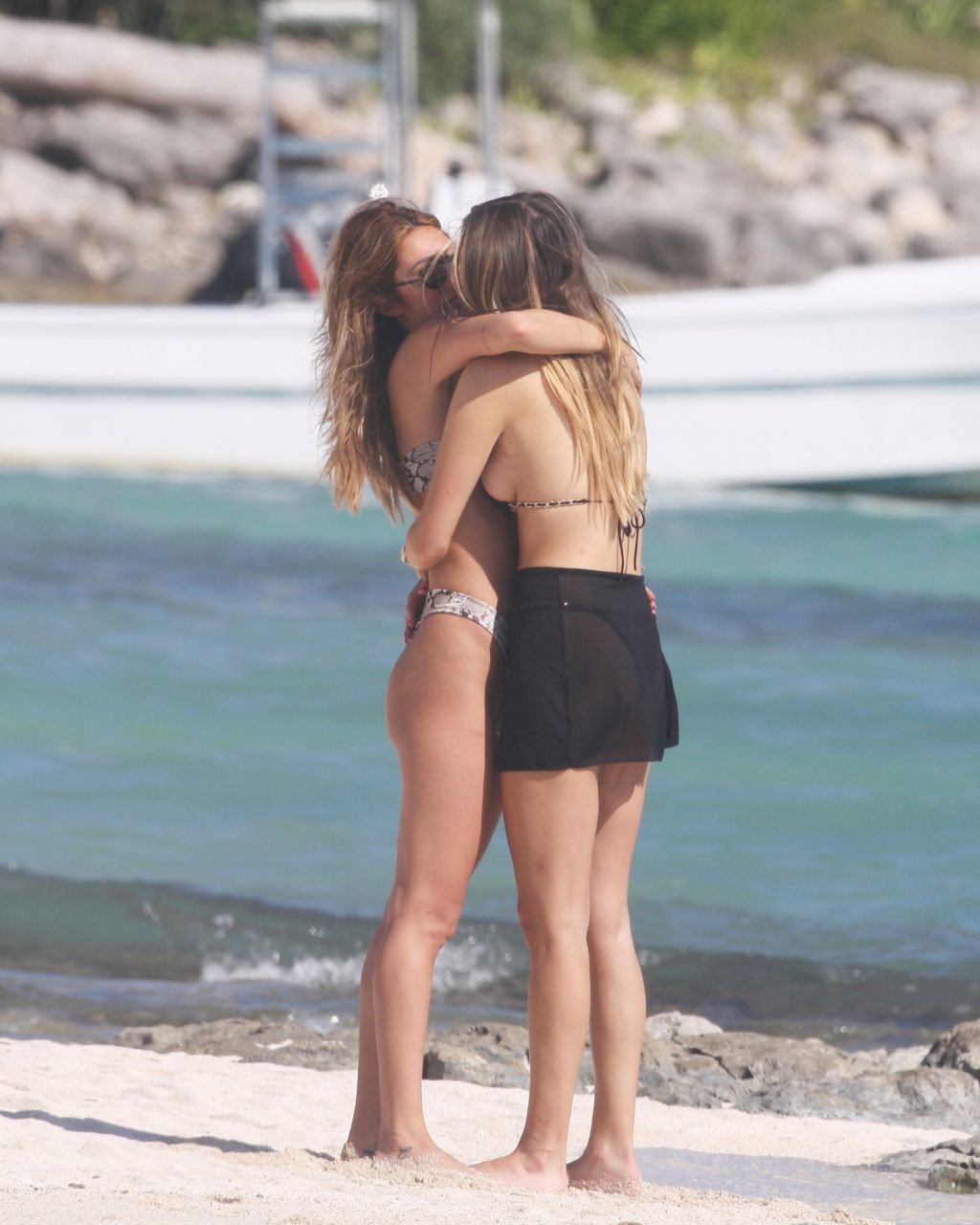 The Sun reported in January, since Francesca Farago’s split with Harry Jowsey, she had been dating a fellow reality star. Demi Sims of The Only Way is Essex linked up with Farago early this year, and the two shared their romance via Instagram with some sexy snaps of the two cuddling up with kisses.

Sims & Farago got an outpour of support from their fans on Instagram who all hoped the two would last for the long haul. Unfortunately for fans, Francesca Farago & Demi Sims reportedly broke up this week. 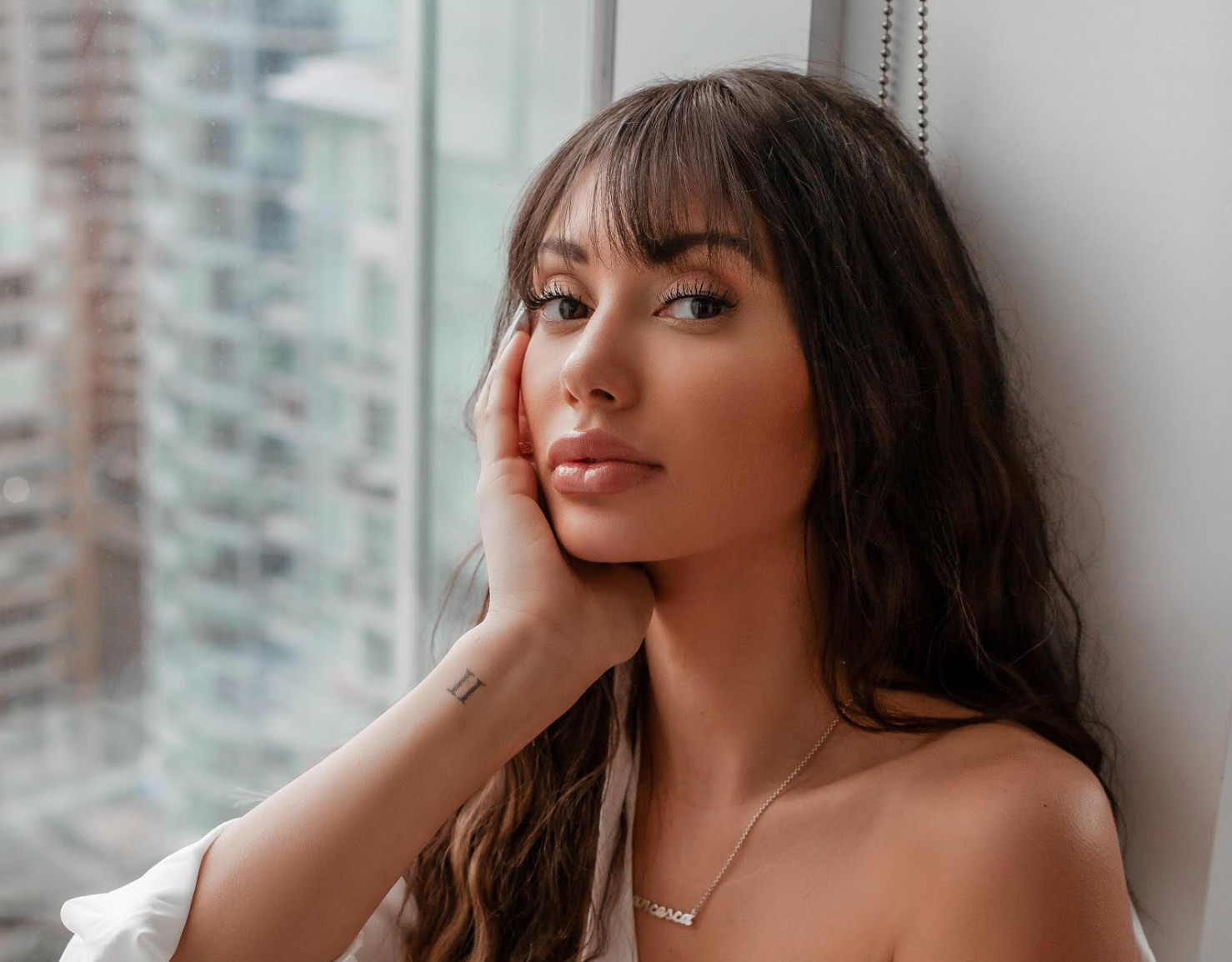 The Sun reported yesterday Francesca Farago & Demi Sims unexpectedly broke up, despite recently released pictures showing the former couple snuggling up to each other while decked out to the nines in fashion gear filming the ITVBe show.

The photos show the two gazing into each others’ eyes, seemingly leaning in for a kiss. The truth, however, is apparently far from loving. The report revealed Farago told her fans the news of her split with Sims in a statement on Wednesday. She’s quoted saying:

“I really didn’t want to have to address this today, but I am already getting attacked on social media so I might as well bite the bullet since I have no choice. Demi and I are no longer together. We decided to go our separate ways this morning. Nothing bad happened. We were both loyal to one another and still love each other.” 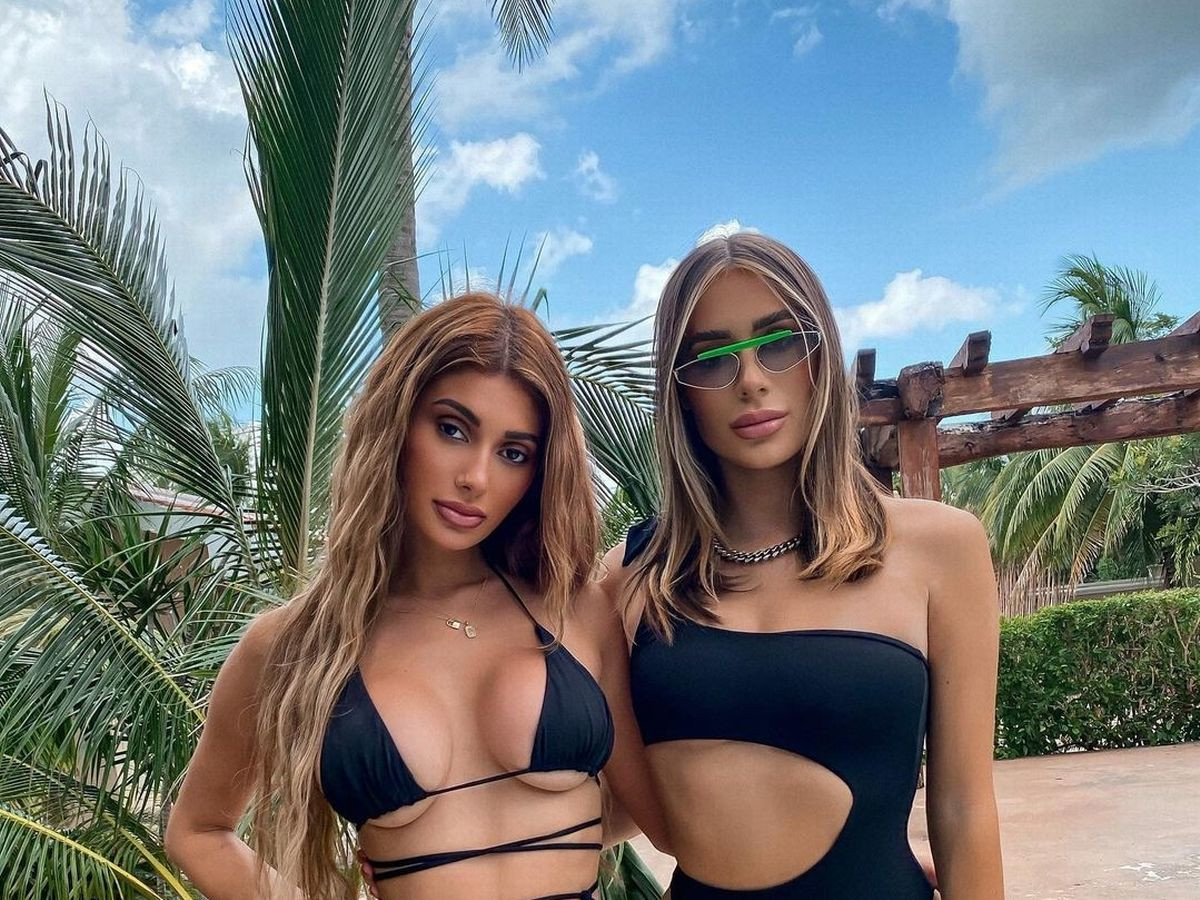 Fans did their homework stalking, and now it’s public Farago & Sims no longer follow each other on Instagram, but considering Farago’s statement, the two don’t appear to be enemies just yet.

Francesca responded to their unfollowing each other, saying she’d loved to have remained better friends, but Sims “ thought seeing [Farago] on social media would be too difficult for her”.

While Farago asked her fans for privacy during her time of healing, Sims has yet to publicly address the breakup. The two met via Instagram DM sliding and had been publicly together since January of 2021. 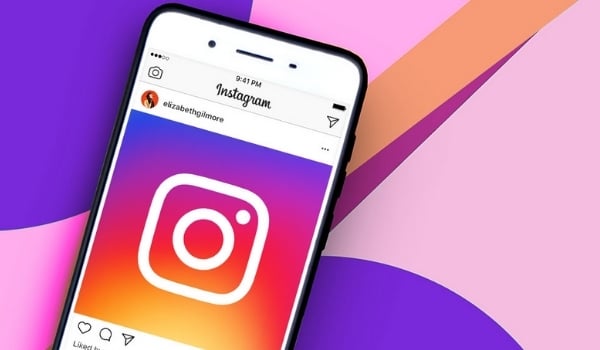