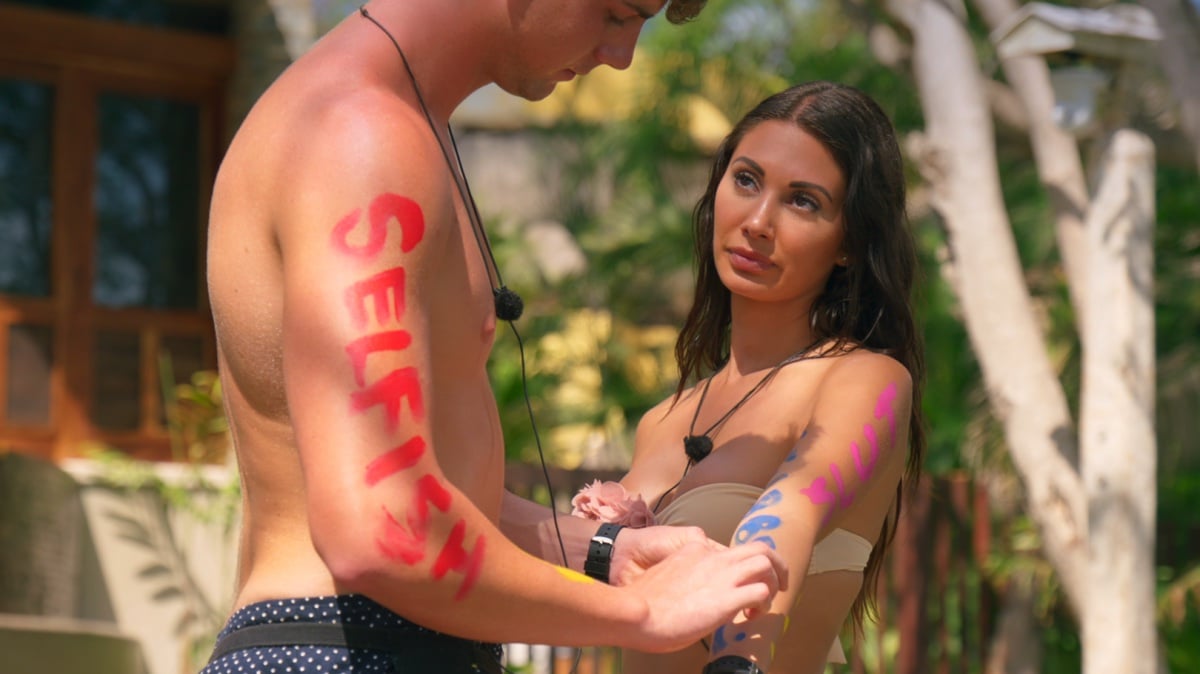 ‘Too Hot to Handle’: Celebrate season 2 with Francesca’s iconic moments

One of the first reality shows sweeping holed up reality fans during the early days of COVID-19 lockdown is back for a second season this summer, and some of us are getting nostalgic, while others are picking their brains to remember what Too Hot to Handle was all about (it came out like five years ago, right?).

Don’t trust your quarantine brain, Too Hot to Handle dropped on Netflix back in April of 2020 (yes, almost a year ago), and swept audiences up with a new type of reality show gaining traction over the past few years.

Alas Love Island UK & Love Is Blind, Too Hot to Handle gave us a reality show leaning away from the toxic buffoonery with which reality shows so closely associate; while Jersey Shore will have audiences glued to scenes of arguing & sloppy fist fights, the new generation of reality dating shows seem to push a less mean-spirited vibe. 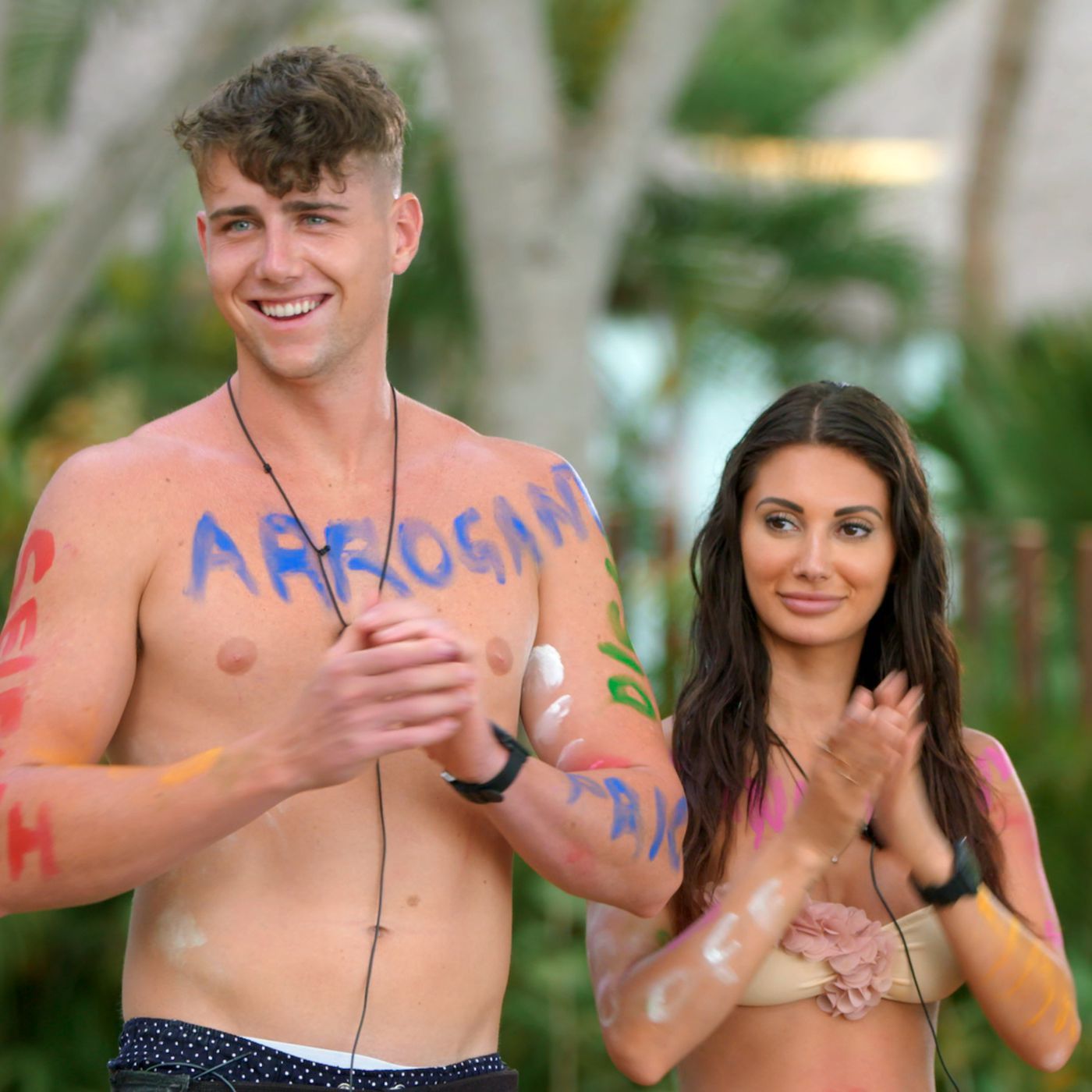 Too Hot to Handle pits a group of manicured himbos and Instagram-ready future tummy-tea promoters in a beautiful island landscape where they plan to mingle, hook up, and talk about apps.

The introduction to the show, where contestants brag about their hook up prowess, seems to introduce a reality dating show mistakable for any other. However, the intro is before the plot twist is revealed and all contestants find out they can’t have sex on the show. Then we get to see if the hotties on the show are (wait for it) too hot to handle. 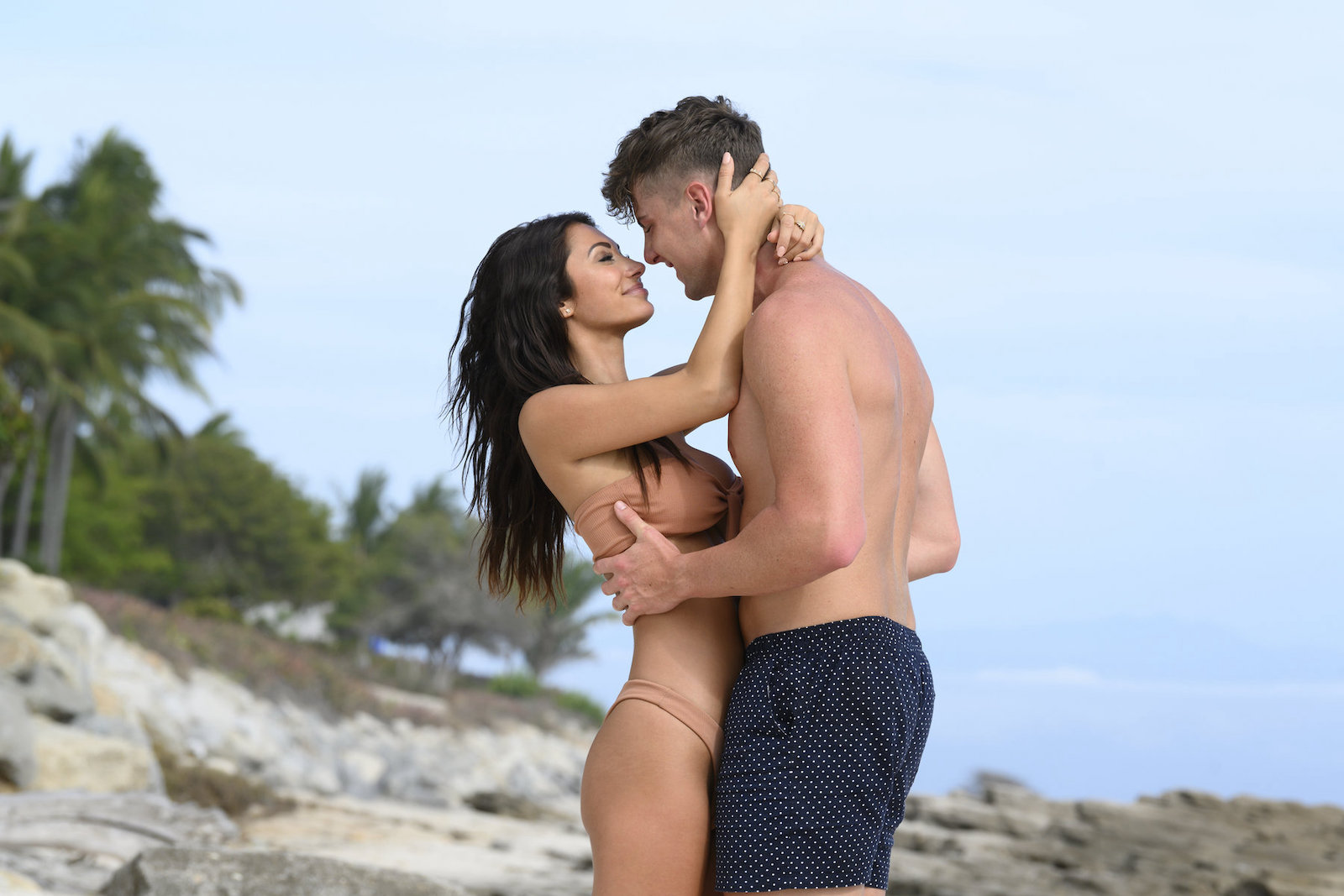 If you’ve seen Too Hot to Handle, you know as contestants round the sexual bases, they rack up higher penalties. Penalties against what? Well, the prize money, of course. Contestants know if they can make it to the end of the show’s temptation experiment, they’ll be paid $100,000.

However, when Francesca & Harry first get together, they can’t keep their hands off each other and are one of the first couples to break the rules for an expensive smooch. Francesca tells us, “I wish I could resist.” Doesn’t look like it! 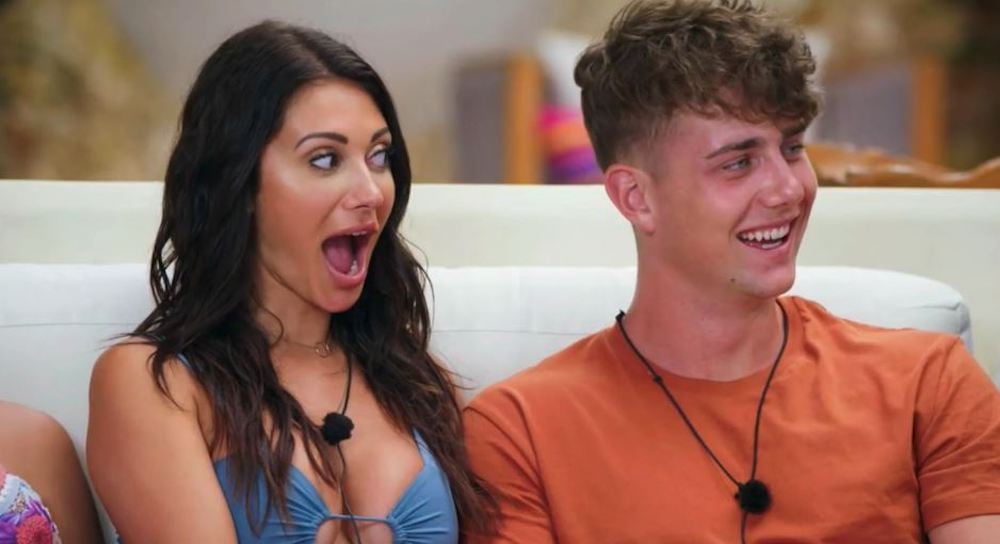 After Francesca & Harry share a forbidden kiss, they have to tell their fellow players about the smooch after AI host Lana spills the beans to the group. Francesca needs to set the record straight and tells everyone Harry has said they may as well round home base after breaking the seal.

Harry vehemently denies Francesca’s claim, and tells everyone it was she who kissed him (and boy, does it not look that way on camera). Fans watching the show in April all thought the argument would be the end of Harry & Francesca, but they underestimated the power of love found on reality TV. 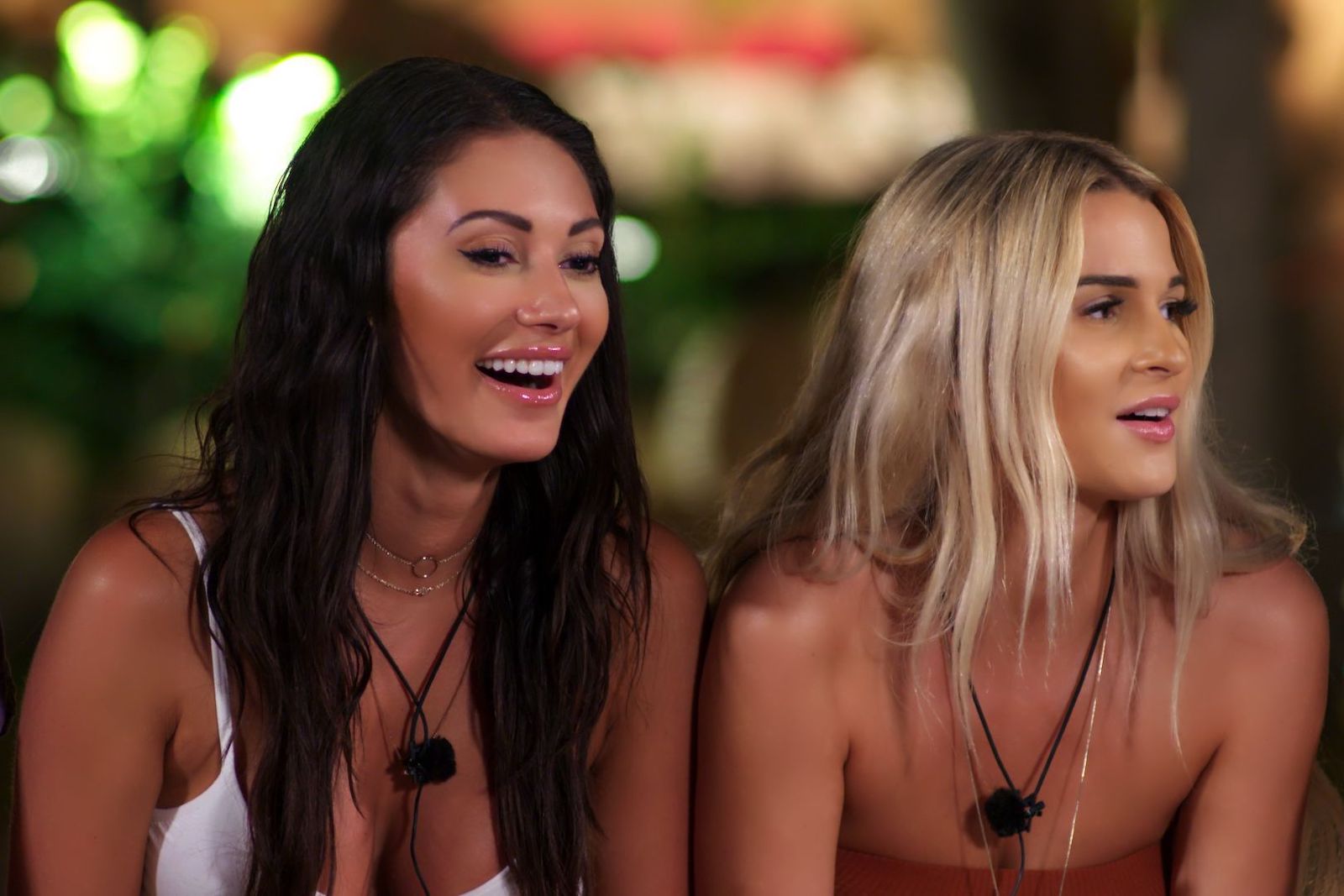 After her romance with Harry goes awry, Francesca seems to throw caution to the wind in the Too Hot to Handle house when she kisses gal pal Haley to stir the pot. However, there are no secrets on Too Hot to Handle, and Lana soon tells the group more money has been deducted from their prize fund.

Francesca & Haley have to pretend they don’t know what’s going on when Lana lets the cat out of the bag, and watching them try to play it cool assures any skeptics watching the show it isn’t as staged as reality shows may seem. Francesca says they should “win an award for [their] acting skills”, but audiences beg to differ.

It’s hard to say where the second season will take Francesca, but audiences will have their answers when Too Hot to Handle season 2 drops this year. Collider reported Wednesday season 2 will drop on Netflix Wednesdays starting this June.