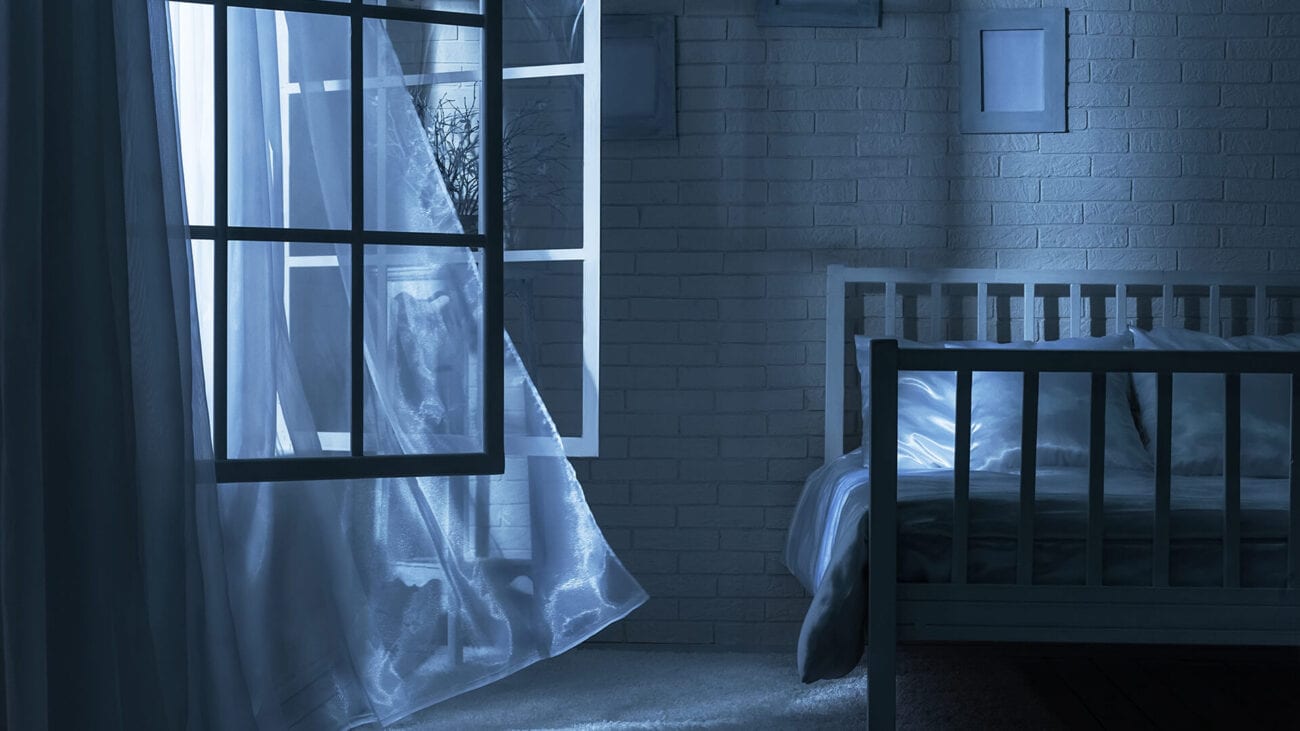 These are the best paranormal reality shows ever made

When it comes to scaring ourselves silly, there’s nothing like real-life tales of ghosts and ghouls to send a shiver down your spine. Perhaps it’s this that explains the allure of paranormal reality, a TV genre that has seen a significant boom in the past decade. Broadcasting purportedly true events, its spooky stories are enough to make anyone sleep with the lights on.

But which of the shows that fill this frightening field are the most likely to scare you silly? We’ve taken a look at the many chilling shows that are out there and come up with this shortlist. 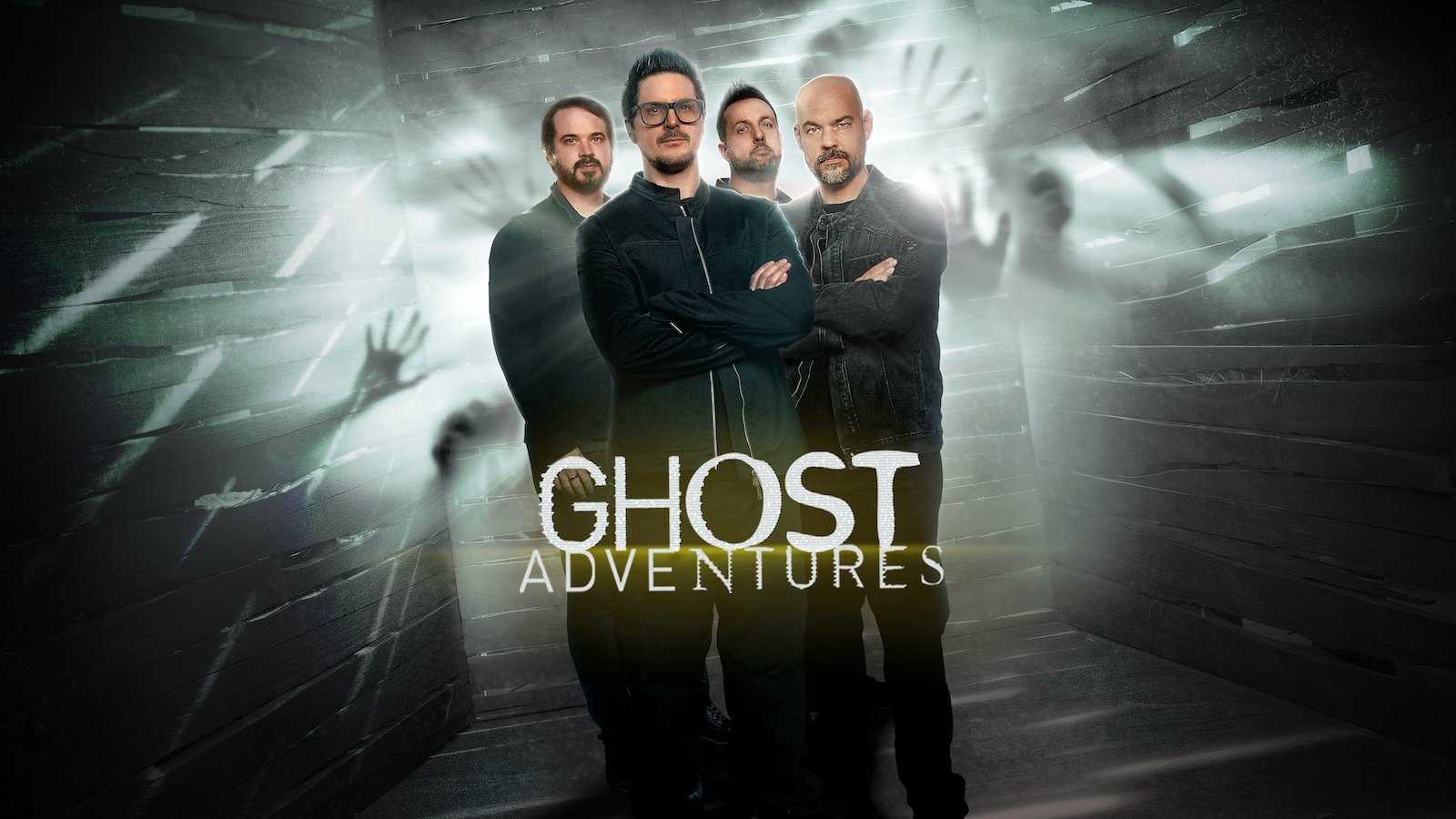 The spirits on Ghost Adventures don’t tend to be benevolent. As the original and most popular paranormal investigation show out there, it has featured a whole host of ghouls across the years. The format is always the same but never any less thrilling: Zak Bagans and his team investigate a haunted location, research its history, and then spend a predictably terrifying night there.

With 18 seasons to get through, it’s a great show to binge when you’ve got some time on your hands. Just don’t expect to sleep easily once you’re done.

Yet not all experiences have to be like that found on Ghost Adventures. In fact, if you have taken advantage of a free psychic chat online, you most likely would have found the experience comforting and highly cathartic. Offering the opportunity to commune with lost loved ones, there are many who say that such an experience helps them to gain closure and let go of their grief. You don’t need to go on a ghost hunt to find closure. 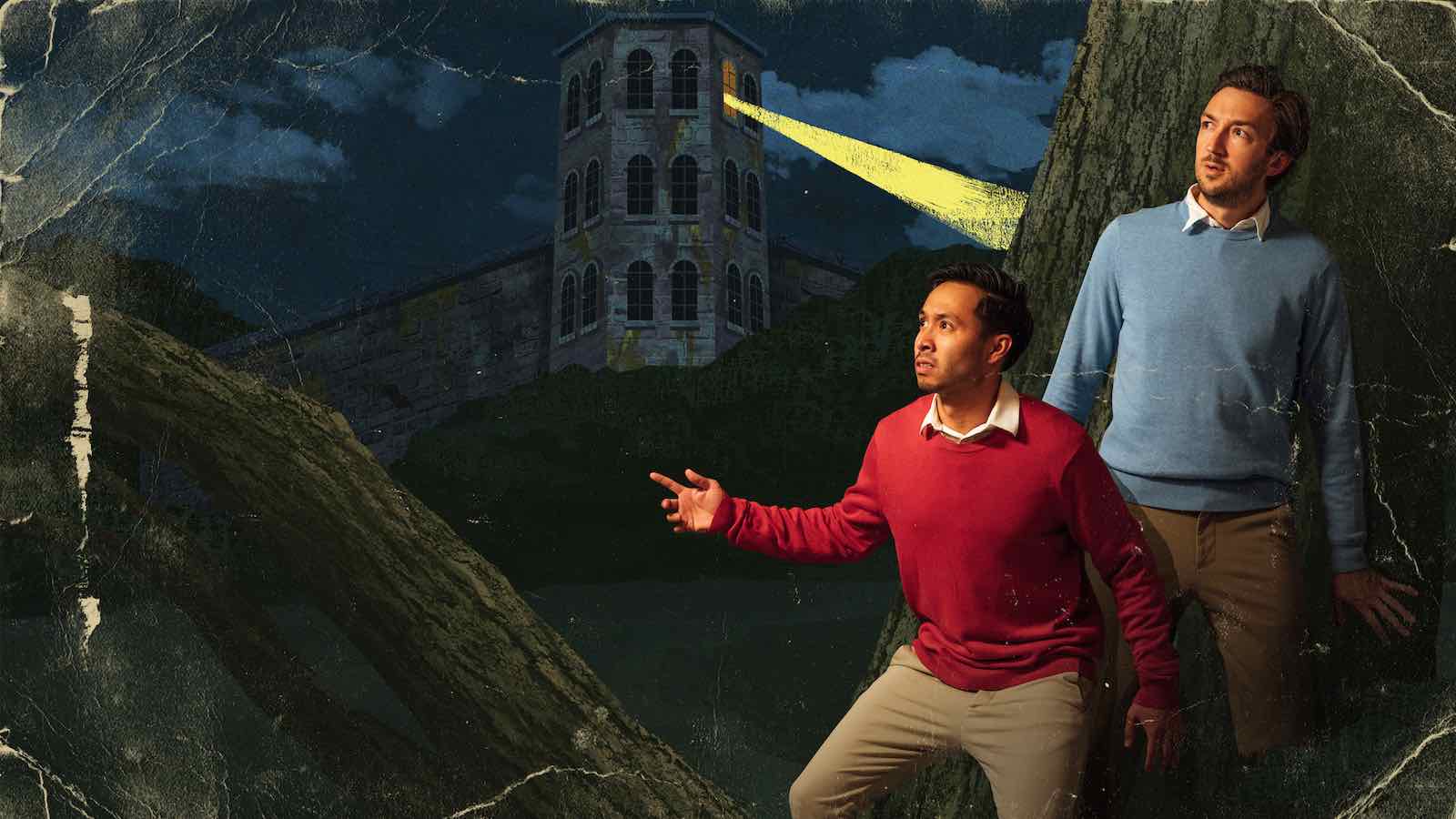 Looking at some truly engrossing stories from two different perspectives, Buzzfeed Unsolved is another great show for those who like true crime and paranormal investigations. Hosted by Shane and Ryan, one a skeptic and one a believer, it aims to tackle cold cases, using a mixture of theory and exploration.

Trying to decide the age-old question of whether or not ghosts are real, Buzzfeed Unsolved differs from most similar series by adding in a hefty dose of comedy. It will have you switching between laughing until your sides hurt and huddling under the covers in fear all in the space of a couple of minutes. 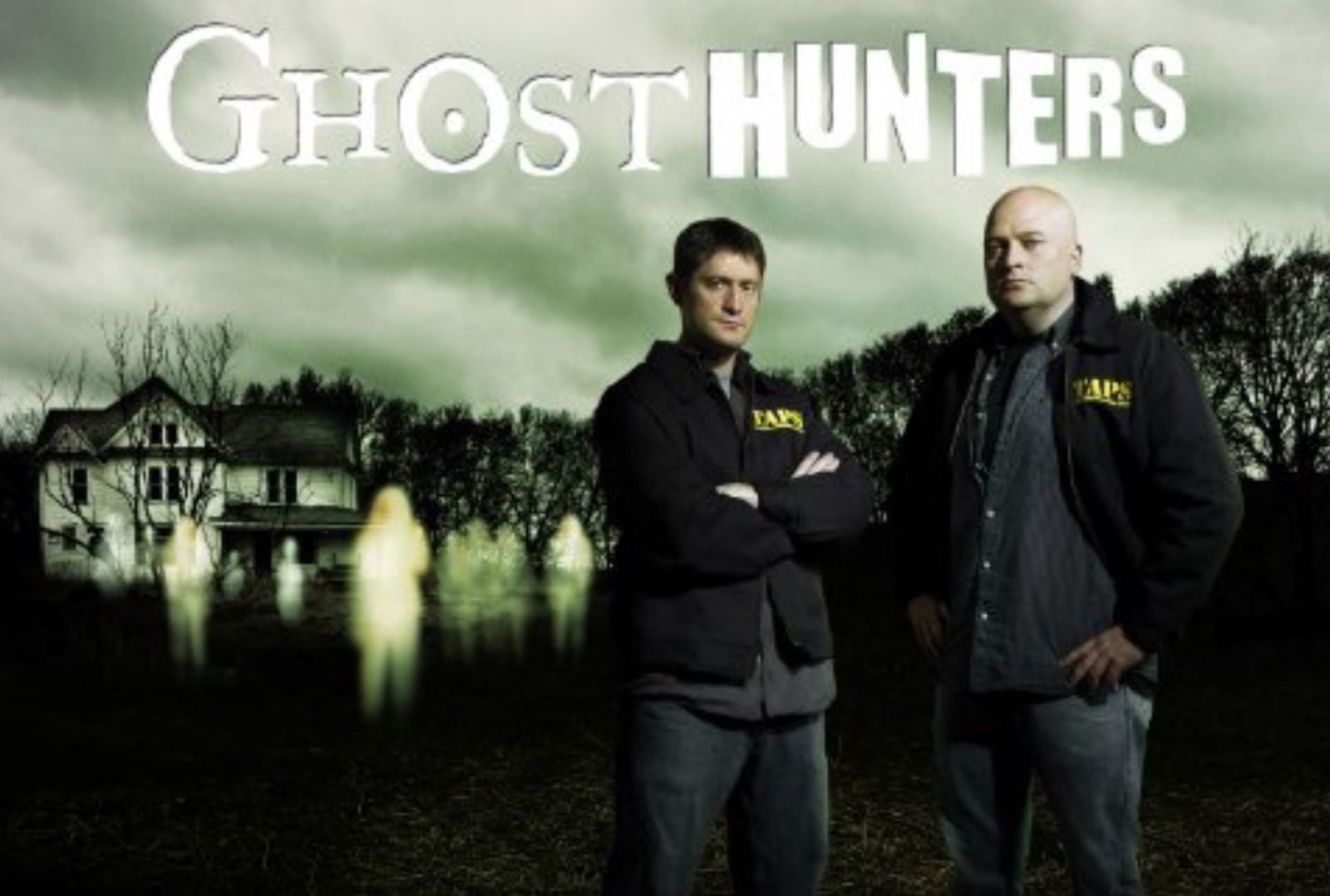 Unlike Buzzfeed Unsolved, Ghost Hunters is a bona fide scare-fest. Its daring hosts are a group of pals, who are plumbers by day and paranormal investigators by night. Their mission is simple: to explore haunted houses throughout America. Having been committed to their cause for 11 seasons now, they have a lot of insanely spooky tales to tell.

Not content to stick solely to their tried-and-tested formula, they also have two equally scary spinoff shows – Ghost Hunters Academy and Ghost Hunters International. That means plenty of frightening footage to scare yourself silly with the next time you’re at a loose end. 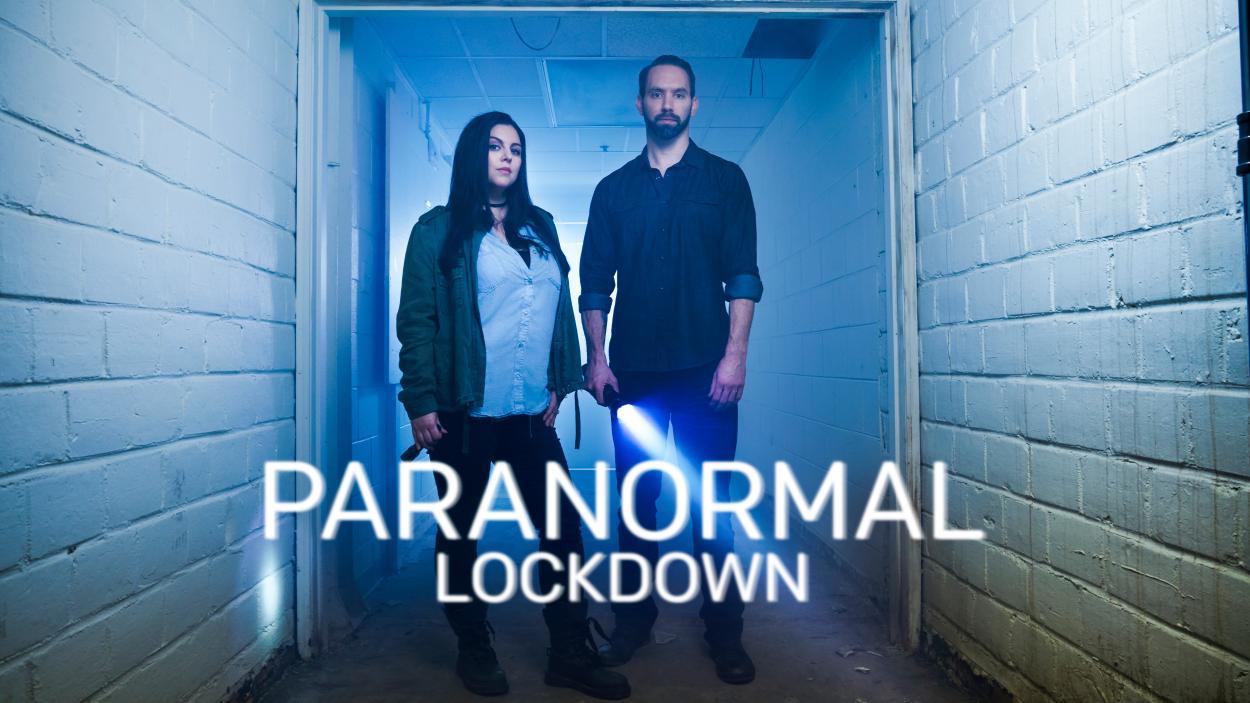 For those who are really looking to maximize their thrills, there’s also Paranormal Lockdown to binge. Taking Ghost Adventures’ Nick Groff and pairing him with Paranormal State’s Katrina Weidman, this is a show that is sure to give you nightmares.

The two make for a foolhardy and ferociously brave duo, who commit to spending three days at a time in reputedly haunted locations. Some of the footage they’ve shot in the course of the show is really and truly terrifying.

If you’re looking for a new show to binge, why not add one of those spooky scare-fests to your shortlist? 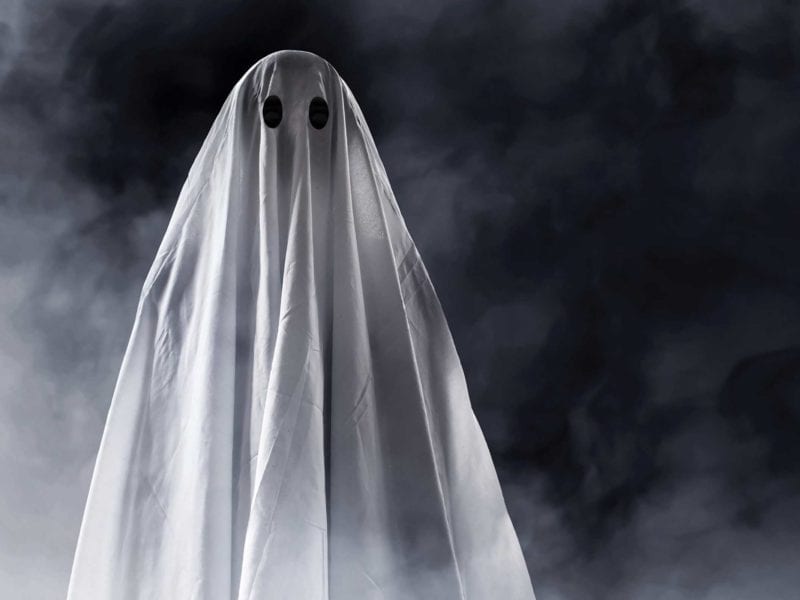 Beyond the Darkness: Paranormal podcasts that will keep you up at night