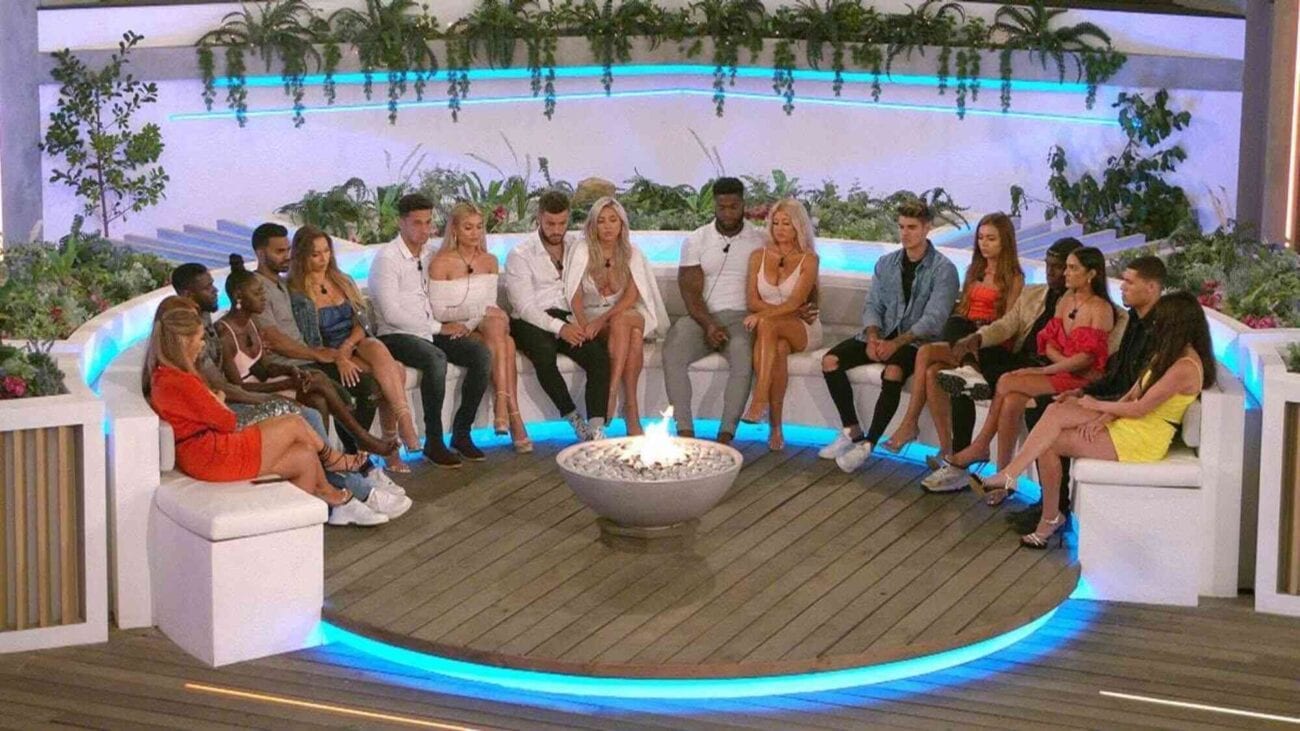 Sex and scandals: Here are all the reality TV shows you need to binge

Sometimes, all we want to do after a long day of hard work is to sit back and relax with a good old reality TV show where it seems like the biggest problems revolve around who’s hooking up with who and who’s catching feelings for who.

Reality TV shows are truly the TV industry’s biggest guilty pleasures, and we have to admit we understand the reason why. There are loads of laughs & entertaining drama in these shows that we can’t help getting sucked right into caring about such cringey first-world problems. If you’re looking for some new ones to binge, don’t worry. We’ve got you covered with all the best ones here. 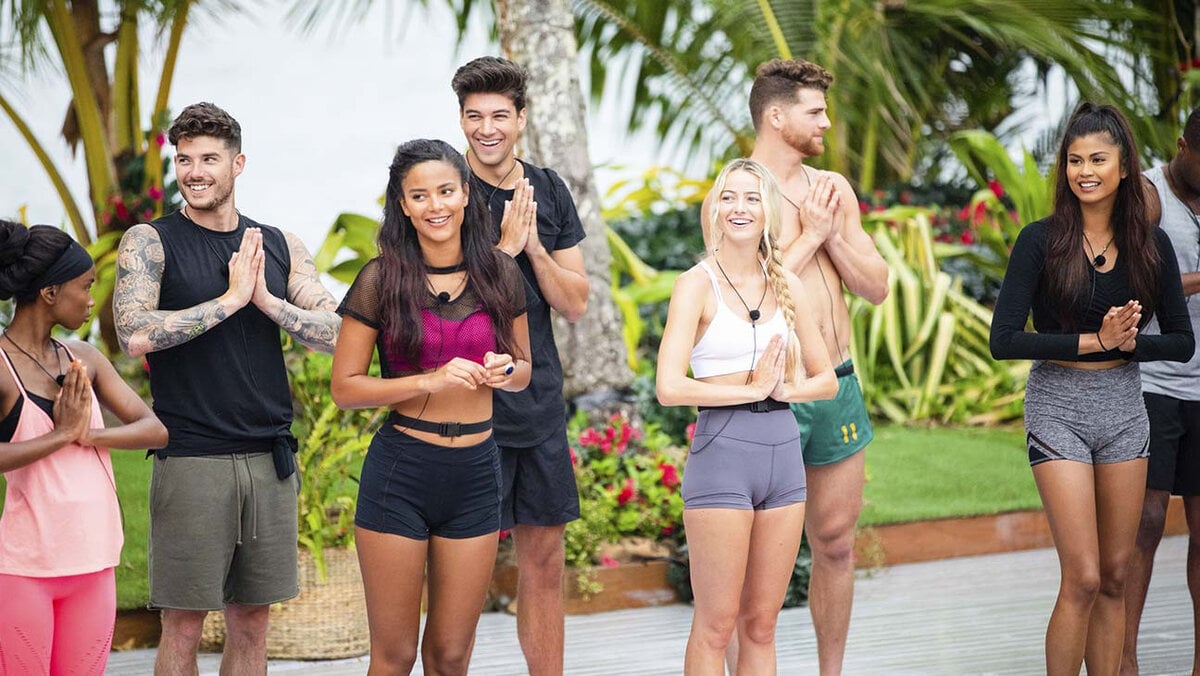 Love Island is often considered to be the pinnacle of reality TV shows. The UK version first started all the way back in 2005 for two years, then was revived again in the year 2015. From there, it became an instant hit around the world, and even spurred versions from other countries such as America, Sweden, Australia, and Germany. We wouldn’t be surprised if other countries are also in the process of developing their own versions.

While we think the Love Island seasons from other countries are just as entertaining, we still gotta shout out the OG show. Love Island UK spans six seasons so far and is still continuing. It’s about a bunch of hotties on a luxurious villa in a dream destination island who come on to find love. With each elimination round, everyone must have one partner or else they’ll be kicked off.

From there, viewers vote which couple(s) they want to see stay. However, here’s the kick. While the concept of choosing one person to be with for the rest of the show seems simple, it’s far from it. With almost every passing day, new people come into the villa which raises stakes over the loyalty of certain partnerships. Overall, Love Island UK will have you obsessed with wanting to find out which couple comes out on top in the end. 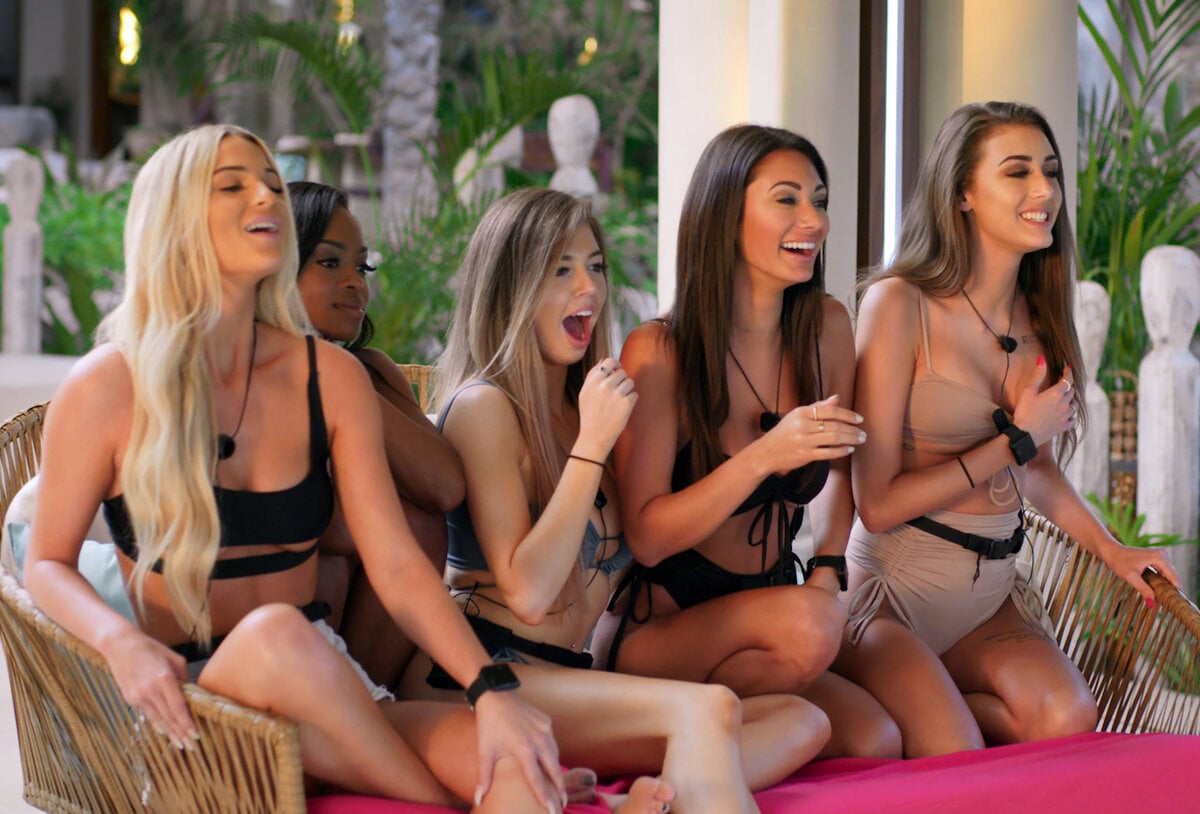 Picture this: you’re on an island villa in a gorgeous travel destination surrounded by other hot & gorgeous single people from all over the world. You’re ready to spend your time here partying it up with all these beautiful people, but suddenly on the first night, everyone is hit with a plot twist: a few ground rules.

A robot announces that rules include no kissing or hooking up with other people no matter what. If you happen to last the entire show without breaking the rules, you get $100,000. If you do happen to break those rules due to temptation, money will deduct. It’s a show that aims to encourage emotional & mental bonds and connections that extend beyond physical & sexual ones. Would you resist your temptations for the prize? 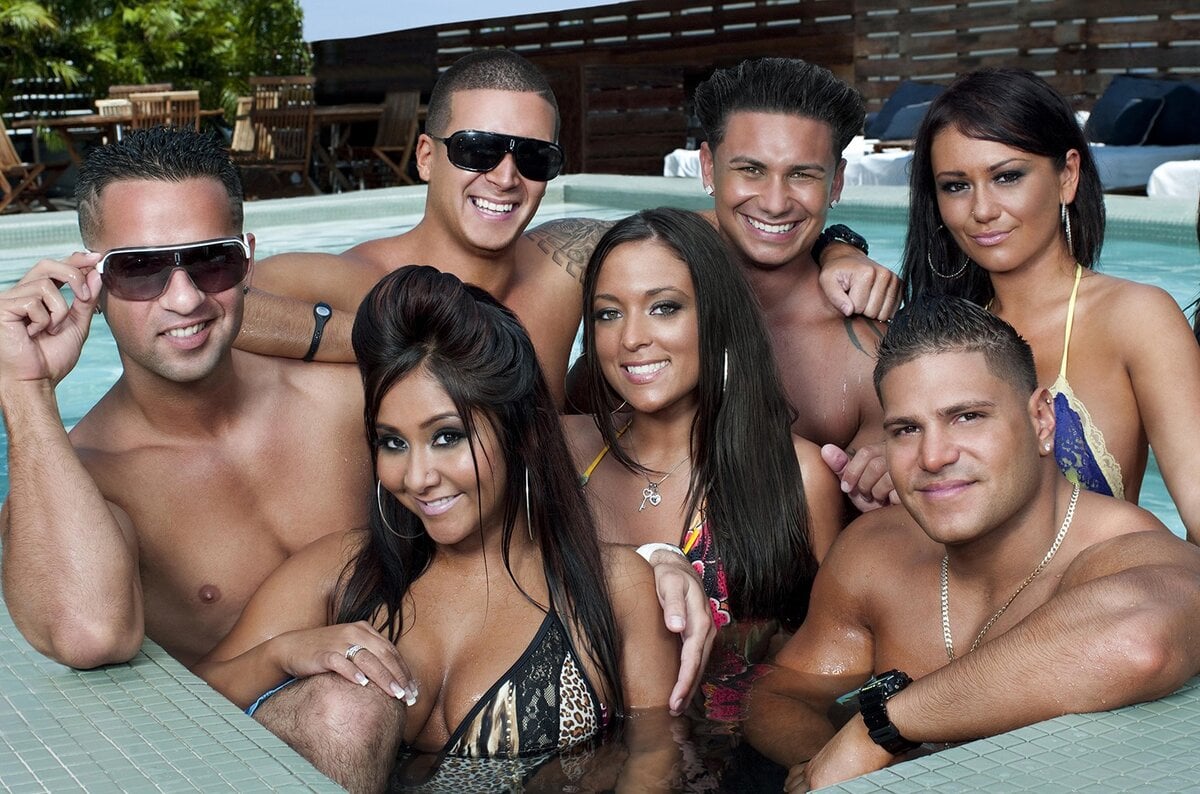 We’re going to end off our list with a good old classic. No show explains exactly what the world loves about reality TV shows any better than the legendary Jersey Shore. It has everything from the insane partying, the juicy hook-ups, to all the intense and drama-fueled fights that even get pretty physical from time to time.

The show didn’t have many rules nor were people getting voted off each week. Jersey Shore was just all about good old-fashioned fun that revolved around a bunch of hedonists partying it up in the East Coast every night. Even to this day, years after it ended, it’s still being remembered and largely used in meme culture.

Some best moments include all the emotional fights between Sam & Ronnie, the adorable bromance between Vinny & Pauly D, and of course, the time when Snooki & JWOWW anonymously wrote a letter to Sammi about Ronnie cheating on her with girls at the club. If you’re looking for something to alleviate your stress and make you forget all about your IRL problems, we guarantee this bingewatch is for you.