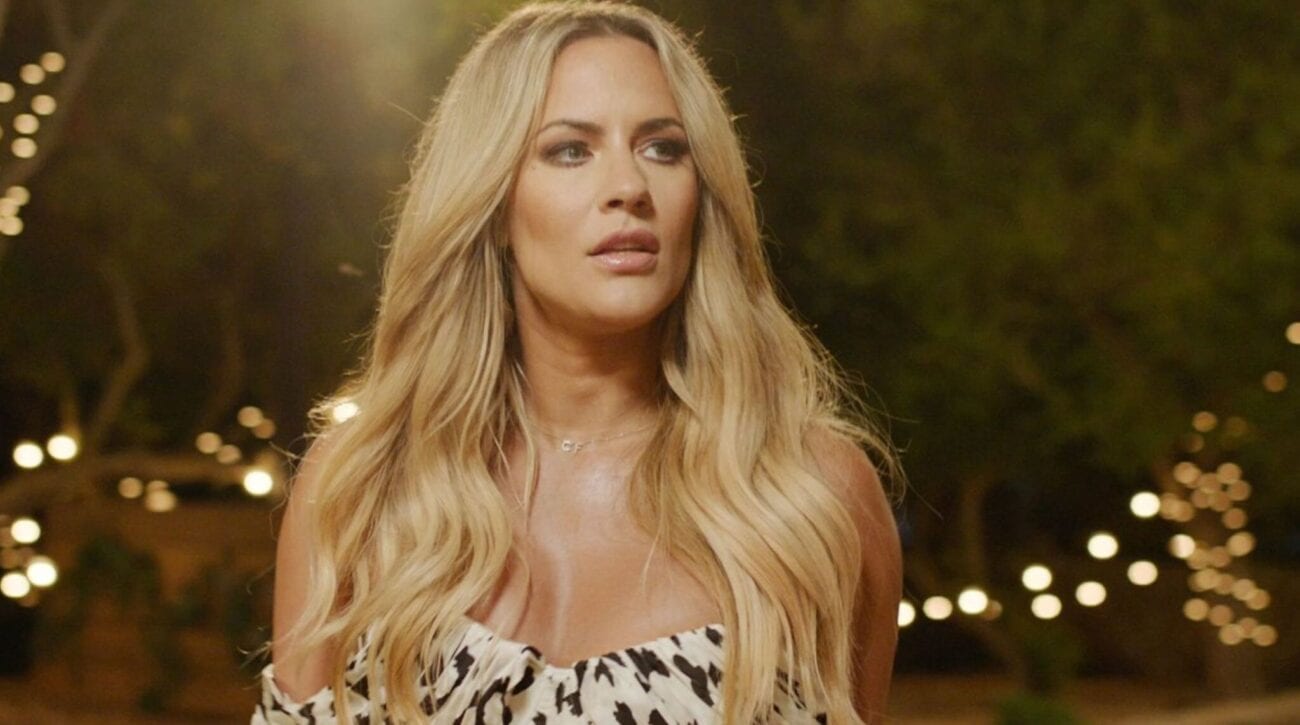 Caroline Flack from ‘Love Island’: What to know about her sad death

British TV-personality and host of popular reality show Love Island Caroline Flack committed suicide almost six months ago in her London flat. While her death is mostly devoid of the mystery and intrigue that has fueled recent internet obsessions with unexpected celebrity deaths, Flack’s story is still important, casting light onto the media and audiences’ role in the private life of a public figure.

After it was announced Flack would be charged for the domestic abuse she leveled at her boyfriend, tennis player Lewis Burton, she took her own life. After an inquest was completed into the nature of her death, we have to decide where to place blame and how much of it can be attributed to society as a whole.

Take a look at some of the sad details of the case of Caroline Flack. 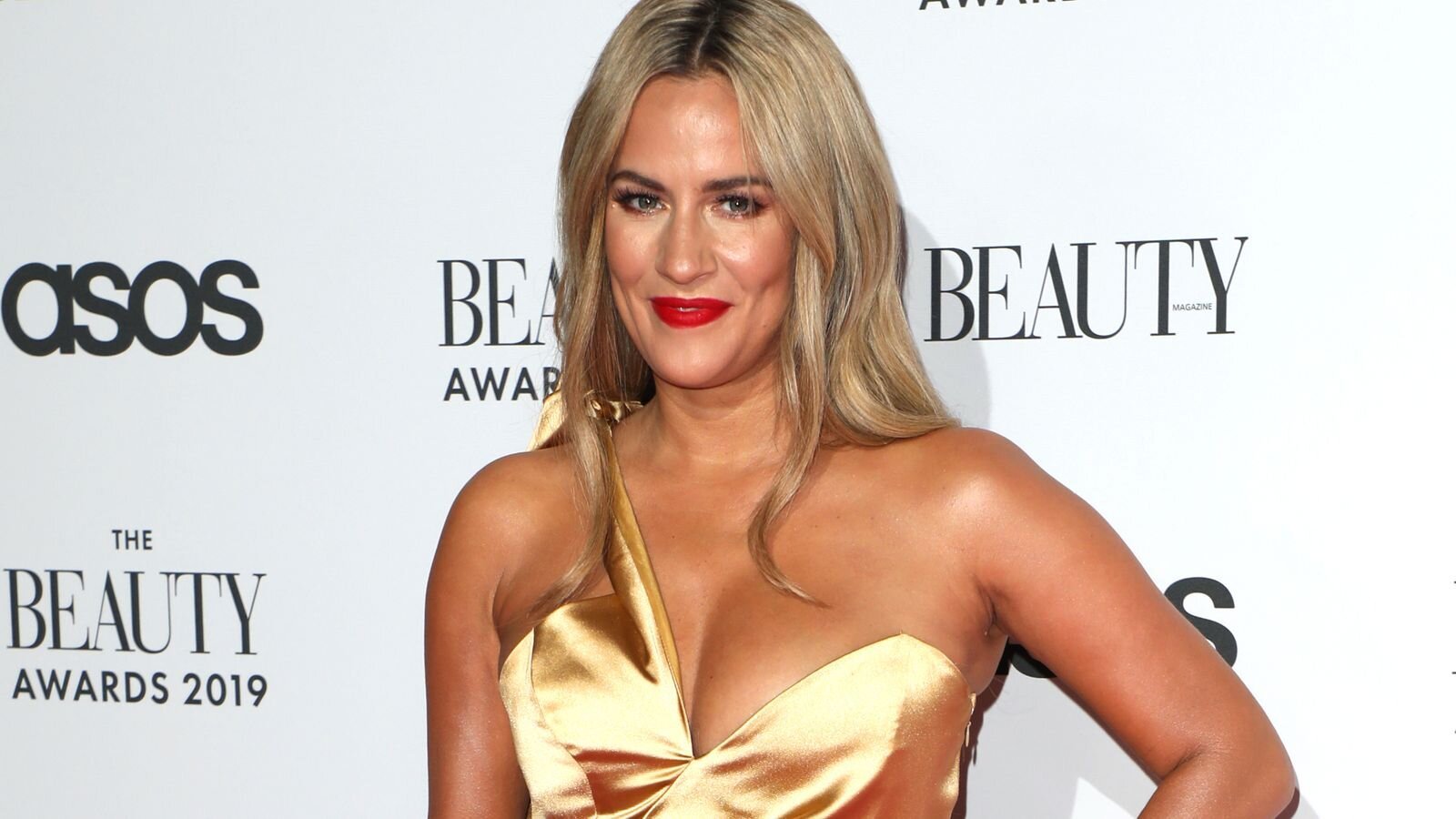 On December 13th, 2019, Flack was charged with assaulting her boyfriend, who was allegedly asleep at the time. She confessed to the police, declaring “I did it” when they arrived at her flat – then the performer warned them she would kill herself.

Four days later, Flack stepped down from her position as host of Love Island in an attempt not to detract from the success of the show, according to her. It was reported Flack was glad to take a break from the series, as she was experiencing personal issues and had been suffering from an emotional breakdown. 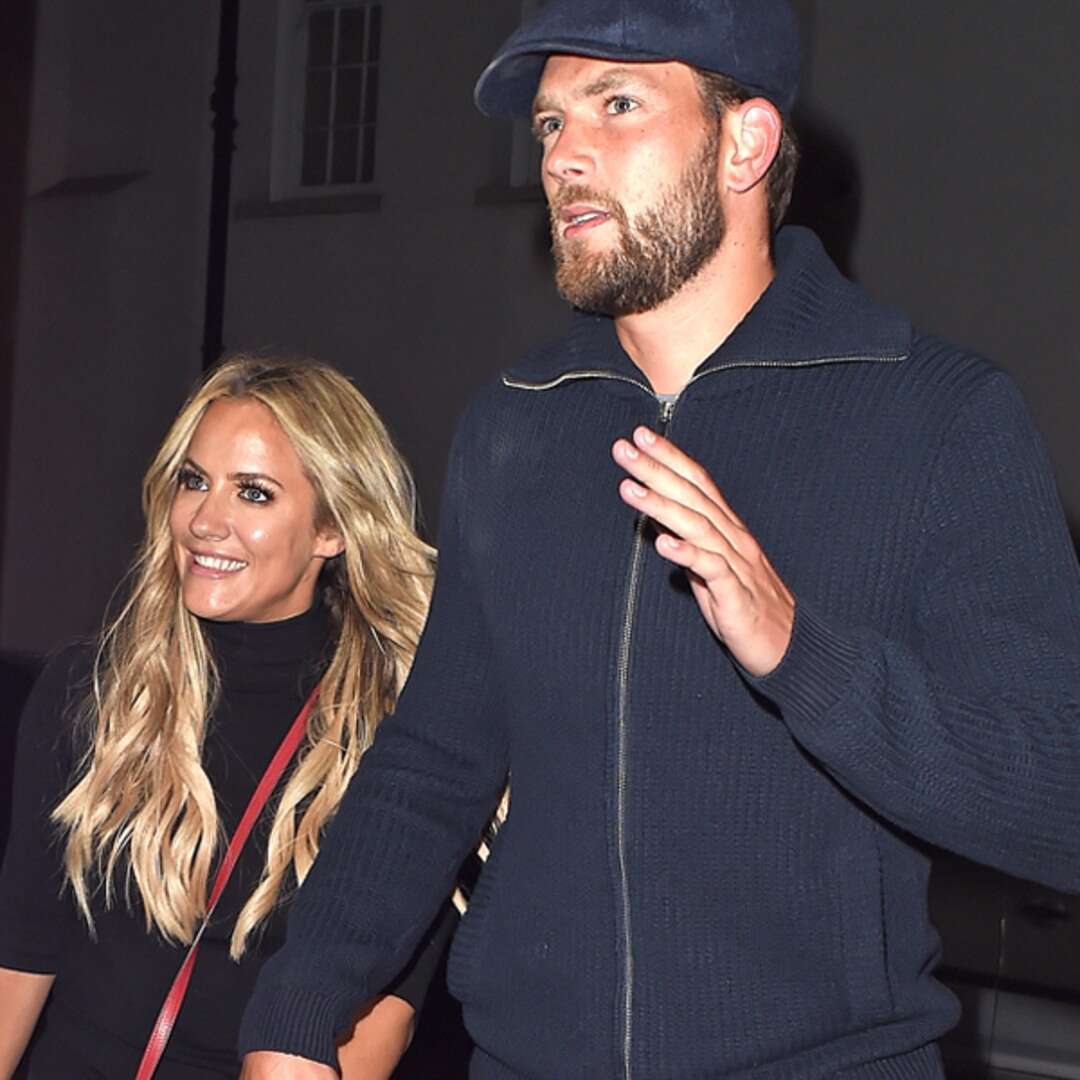 Love Island’s producers remarked that the “door was still open” for Flack if she wanted to return as host at a later date when she felt more stable.

Flack was arraigned on December 23rd and pleaded not guilty. It has been reported Burton did not support the charges against her and felt more like a “witness” than a “victim”. 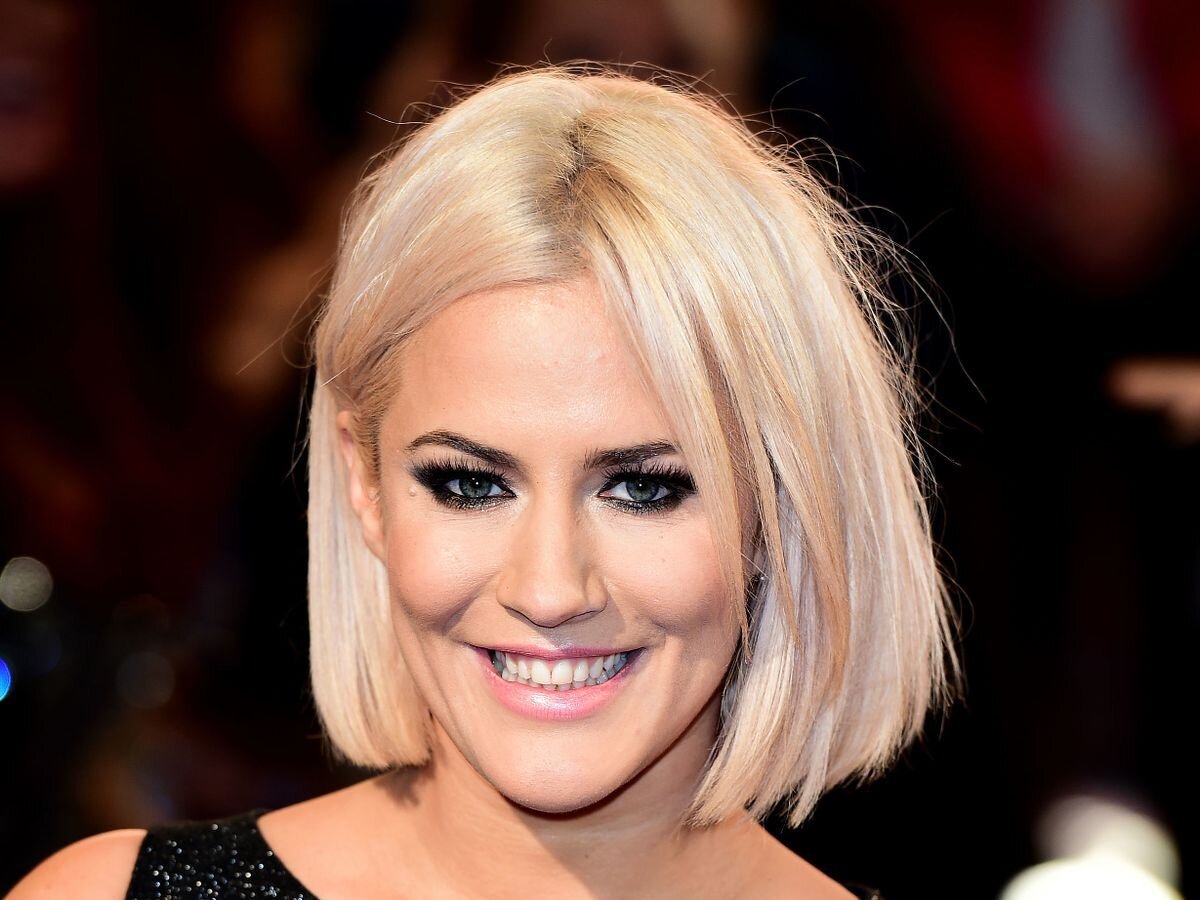 Despite a court-ordered ban on contact between Flack & Burton, on February 14th, 2020 Burton posted a Valentine’s Day message to Instagram of a photo of the couple, expressing his love for her.

Flack had remained away from social media in the months between the incident and her death, but after the trial she posted on Instagram that she was “taking some time to get feeling better” and to “learn some lessons”. 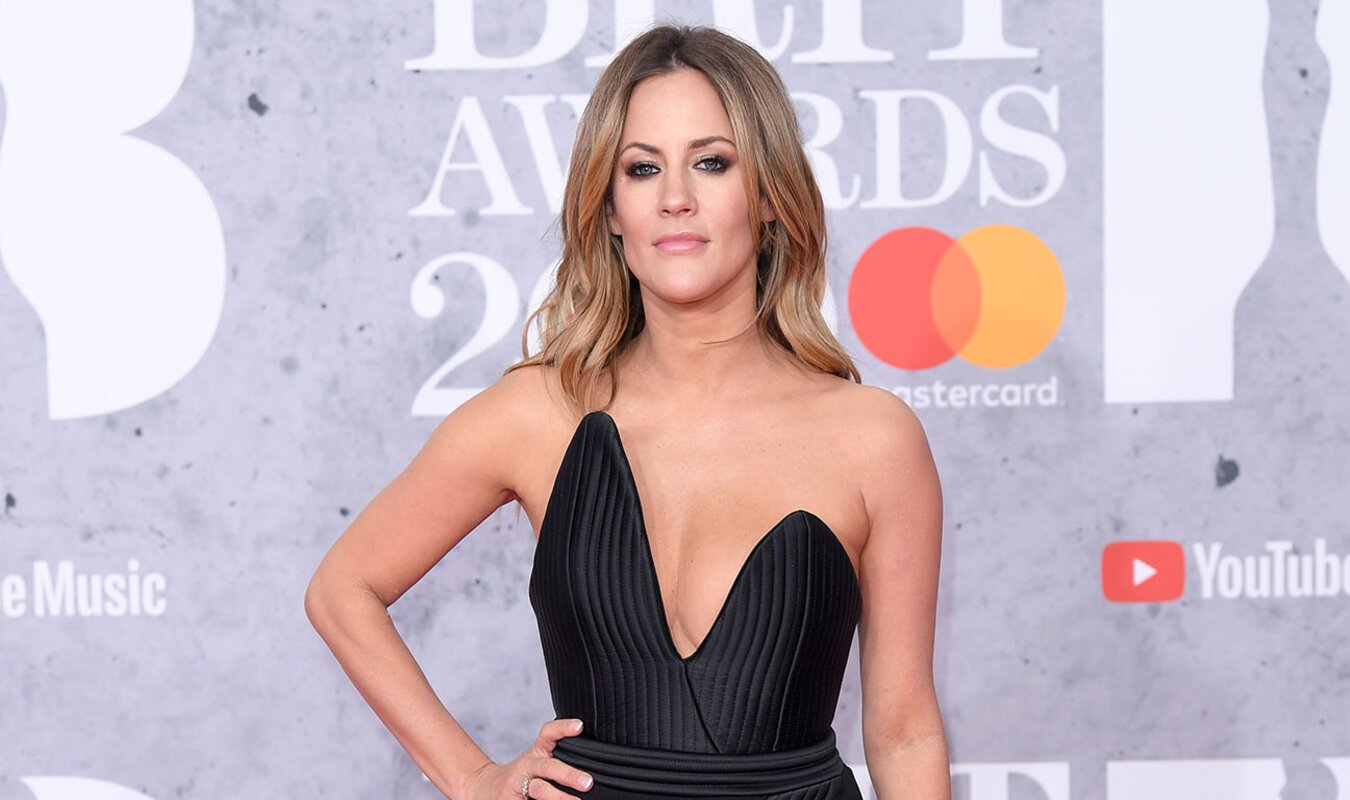 Flack had also discussed the effects of the scrutiny she was under and how that had begun to deteriorate her mental health. She was one of Britain’s biggest celebrities at the time and naturally the news of her situation made national headlines with less than positive coverage. In the past, Flack had garnered media attention through her relationship with then 17-year-old Harry Styles, when she was 31.

Mental health organizations have discouraged attempts to attribute deaths like Flack’s to one single cause. 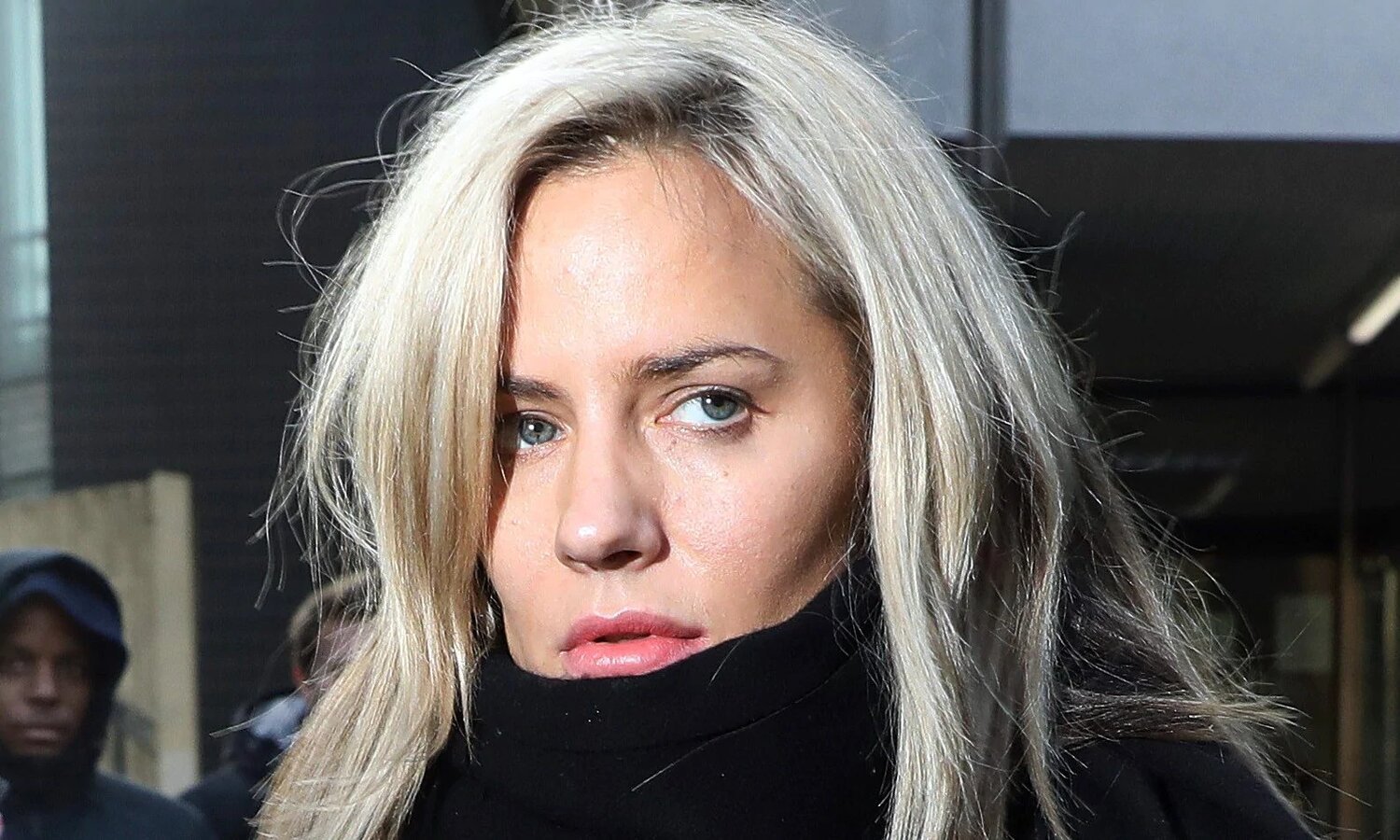 A coroner confirmed on August 6th that Flack had died of suicide, attributing her death to a myriad of mental health causes stemming from the way she was covered in the media and on social networking sites like Twitter.

Chris Flack, the mother of the deceased, expressed her belief that Caroline was treated differently and unfairly by the police due to her celebrity status. “I believe this was a show trial. I feel the prosecutor was unkind to Caroline and my family. Being well-known should not allow special treatment, but should not allow making an example of someone.”

In addition to the negative coverage that included a particularly cruel now-deleted post by The Sun about the Valentine’s post, Flack’s death is also thought to be related to the decision made to proceed with her trial – despite Lewis Burton’s wishes. 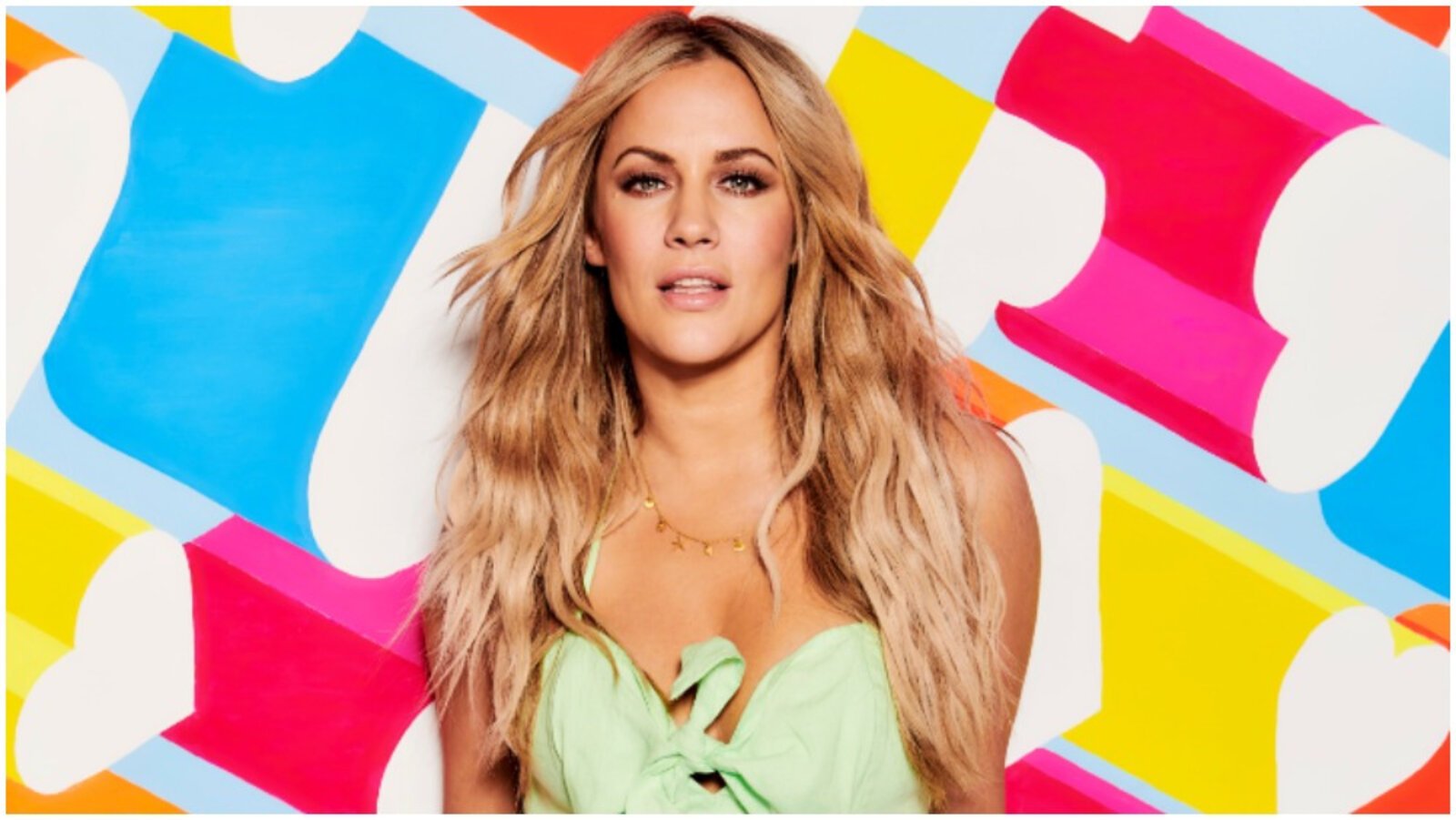 The future of Love Island

Flack is the third figure associated with Love Island to die by suicide in the span of a mere two years, since the show’s inception in 2015. Sophie Gradon & Mike Thalassisitis both committed suicide after appearing as contestants on the show.

Love Island finished its sixth season in February, including a tribute to Flack led by new host Laura Whitmore. 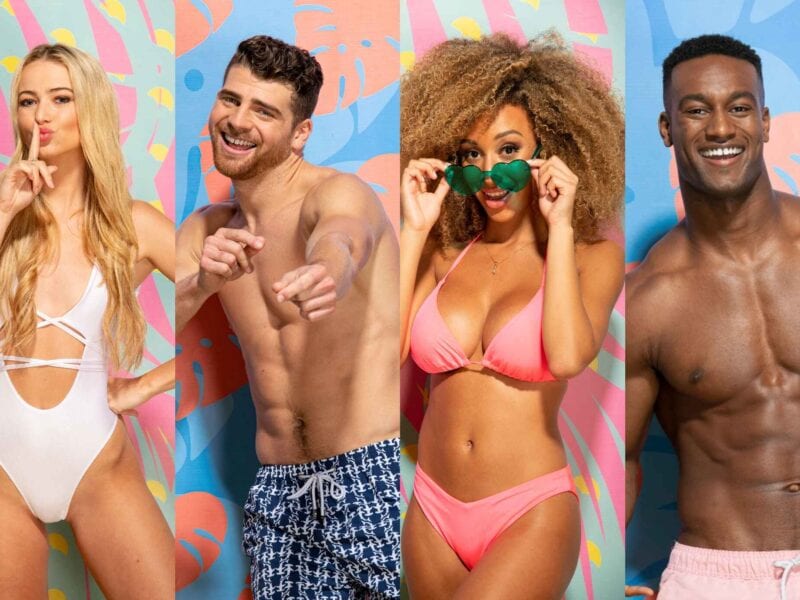 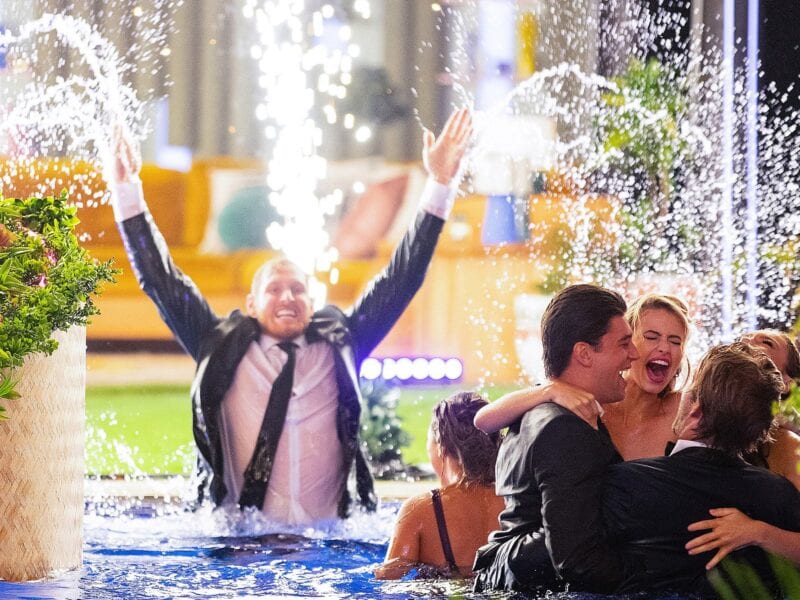 ‘Love Island’ but without the island: Everything to know about season 2