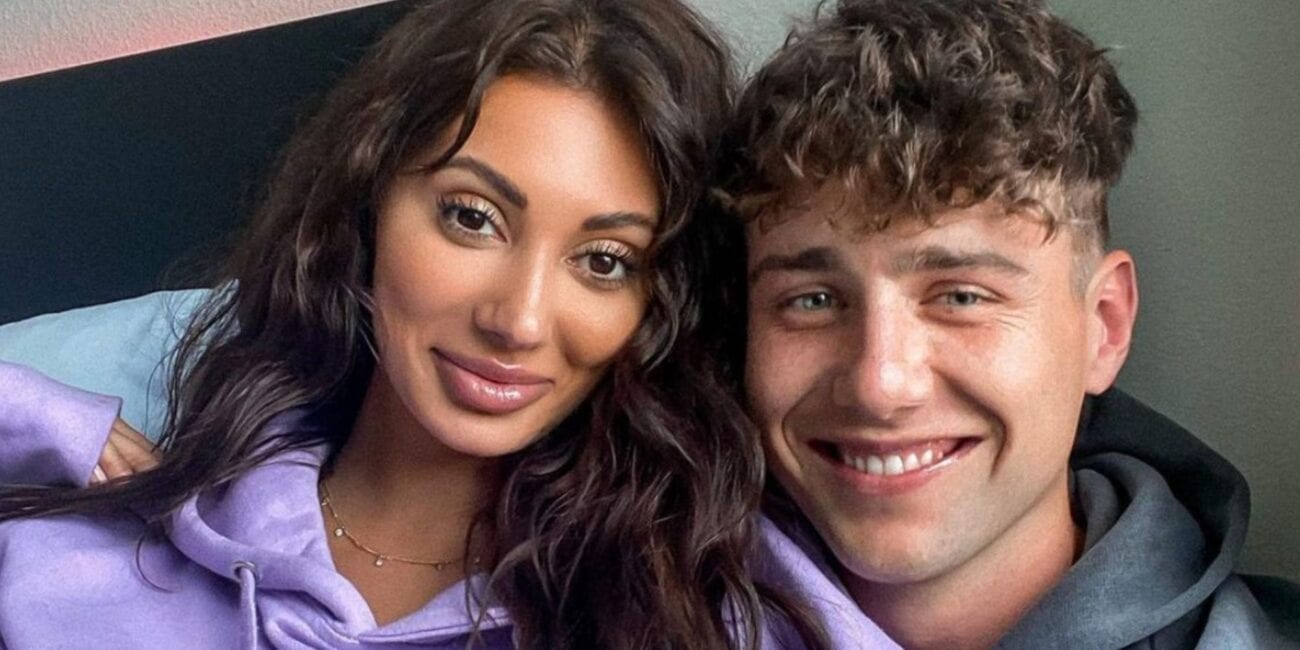 ‘Too Hot to Handle’ Francesa Farago and Harry Jowsey: Why are they clashing?

Over a year has passed since Too Hot to Handle came into our lives amid the early days of the ongoing COVID-19 pandemic, but with headlines lighting up about the show’s stars this week, Too Hot to Handle’s heyday feels just like yesterday. Francesca Farago & Harry Jowsey are back in the news, but things between the two hot young thangs aren’t as smooth as they appeared during the early days of the pandemic.

In fact, fans are wondering if a love triangle is in the cards for Harry & Francesca, as there’s a new name trailing the exes in the latest headlines surrounding the two reality stars. So who is getting all up in Francesca & Harry’s business, and are they causing some serious trouble in paradise or is this another case of overblown celeb gossip? Here’s what we found. 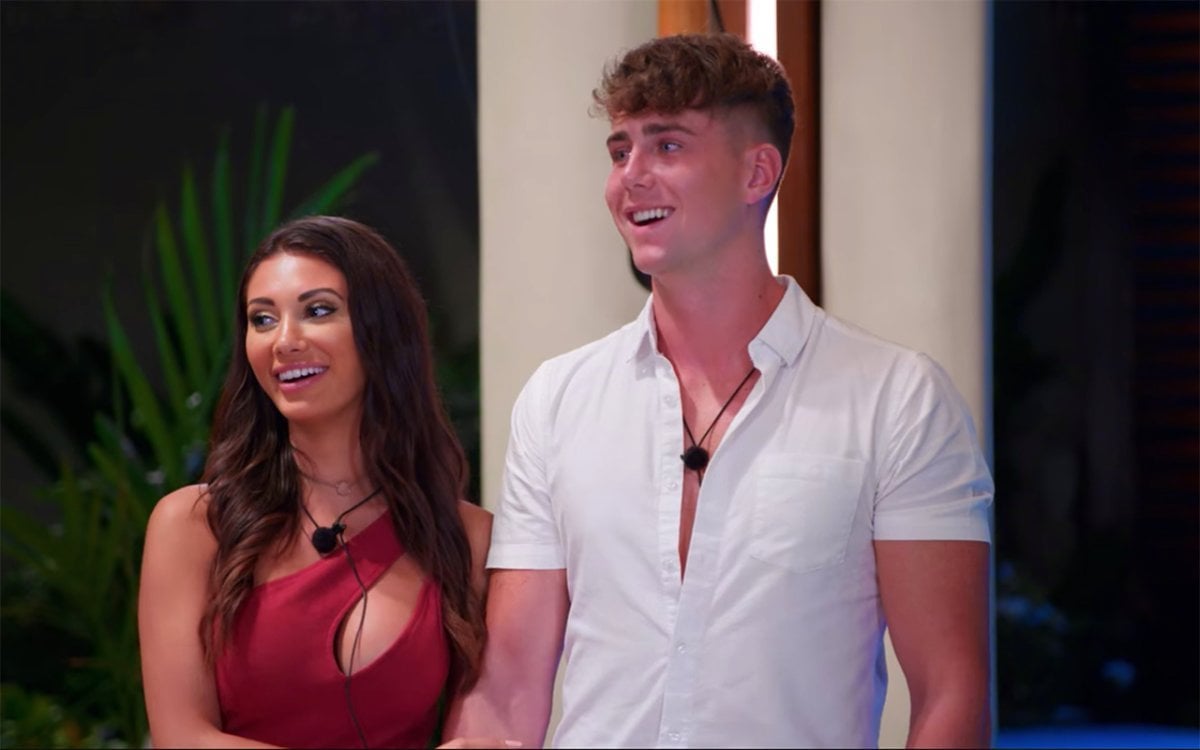 Harry & Francesca linked up on Too Hot to Handle when the show filmed back in 2019, and by the time of the reunion special in May 2020, the two had even gotten engaged. However, the couple never went through with the marriage and broke off their engagement not long after the two announced a possible forever-link.

Since the couple’s split, Francesca lit up headlines with news of her following romantic ventures, including her whirlwind romance with Demi Sims. Harry & Francesca seemed to have moved on from one another, so why are their names coming together for this week’s reality tea headlines? Well, because another name has been grouped in with the couple. 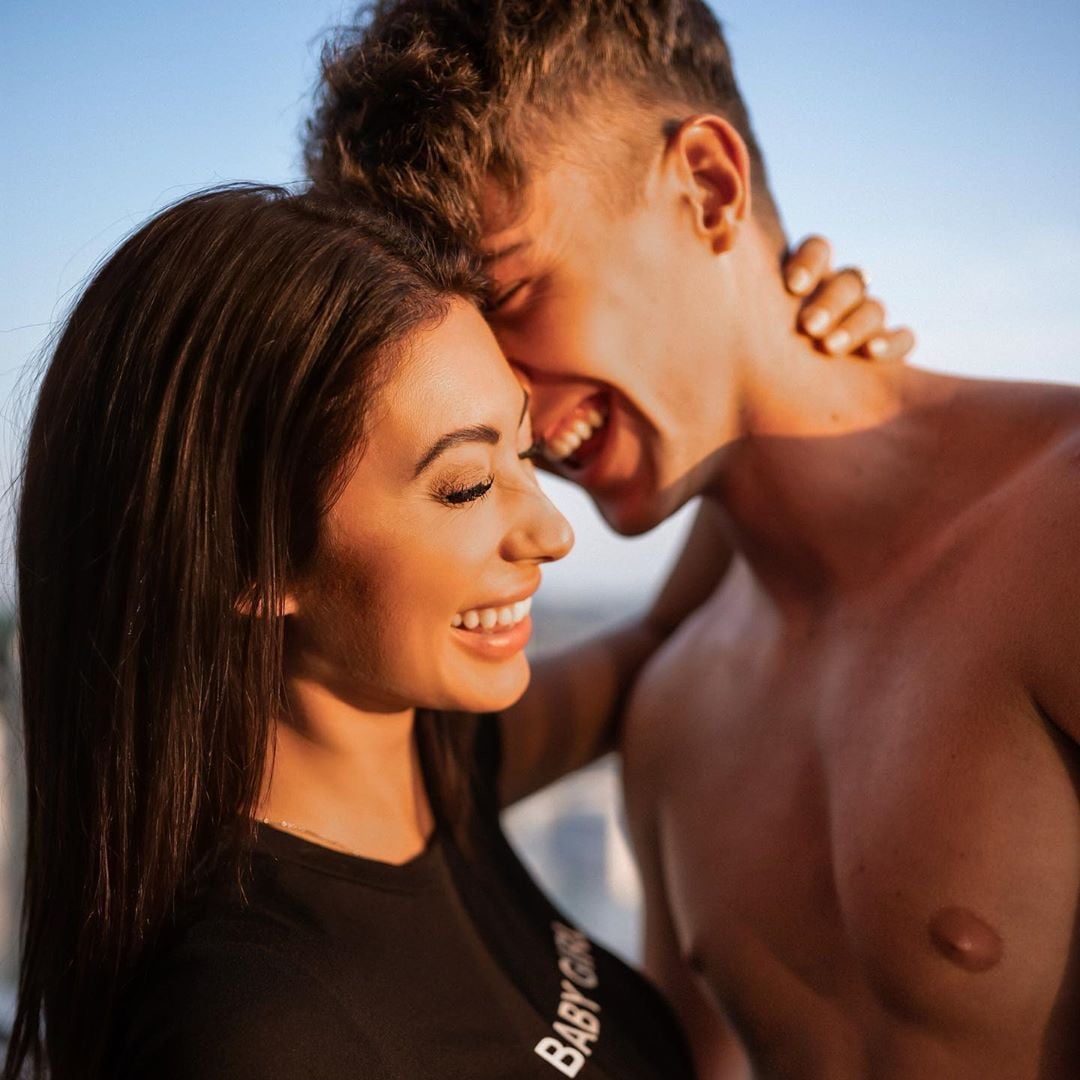 The latest reports concerning Too Hot to Handle stars Harry Jowsey & Francesca Farago all stem from TikTok & YouTuber Tana Mongeau. Mongeau reportedly called out Francesca on TikTok, claiming she forced Harry to take down a TikTok featuring Mongeau, as well as asking Mongeau to take down a video of Harry.

Dexerto’s report features one of Mongeau’s TikToks of Harry, in which she asks the Too Hot to Handle star if he had “to have two seperate birthday dinners one for [Mongeau] to come to and one for Francesca to come to?”. Harry recoils under his sweatshirt in the video, while Mongeau follows up her question with a hearty laugh. 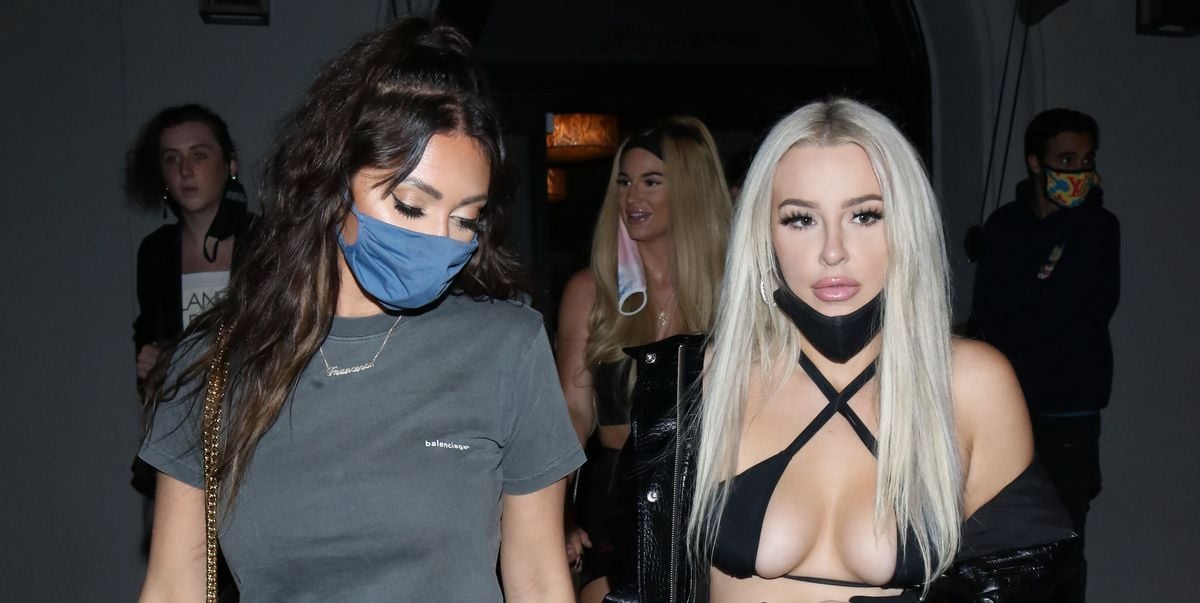 Too hot to handle

Mongeau claims Francesca asked her to take down said video, and blasted the Too Hot to Handle star in a couple of follow-up TikToks. In one, Mongeau is quoted saying,

“Fun fact, actually really really sad fact, Francesca made Harry delete the TikTok we made last night and tried to make me delete mine . . . I’m so sorry you’re so threatened by our friendship, sweetie”.

The YouTuber followed up the statement saying “I think it might be time to text my ex back because this is all a little too hot to handle. And if you have such a problem with my existence, Francesca, my friendship with your ex, why don’t you text me? Because you seem to be able to write my name just fine in all of your TikTok comments”. 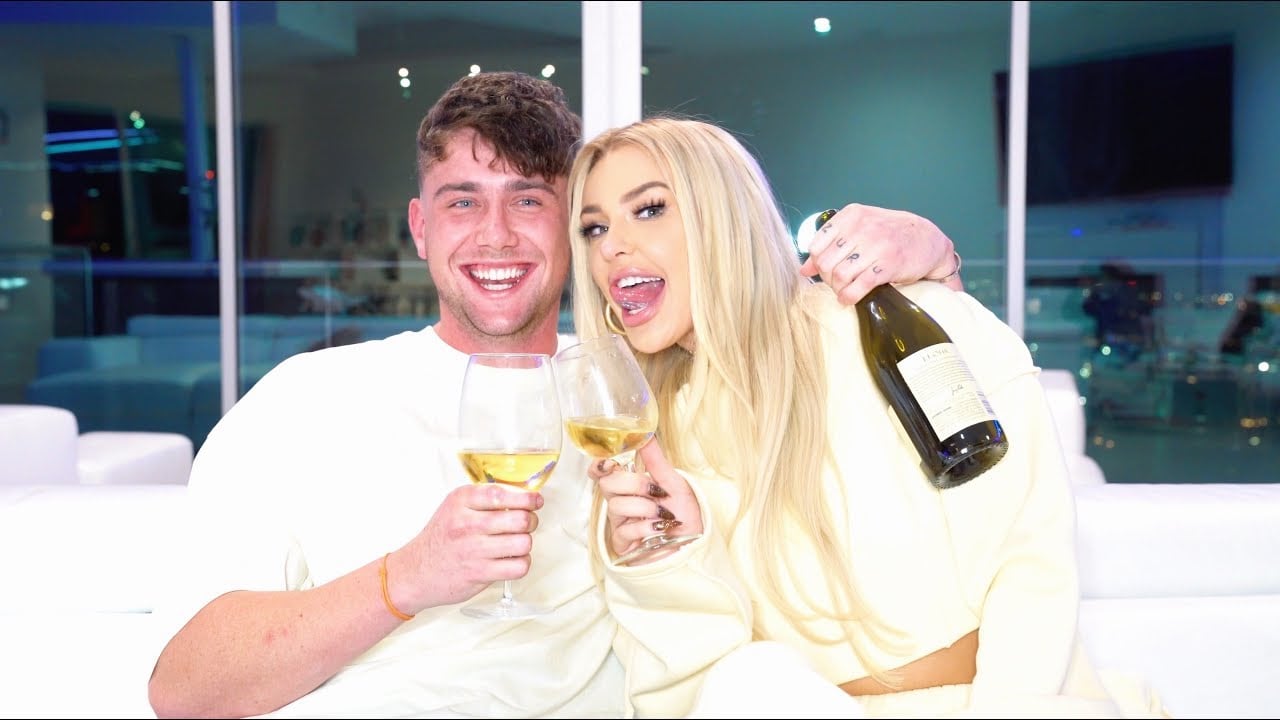 Anyone watching the drama unfold would have to conclude Francesca is having some issues with Harry & Tana’s friendship and appears to be lashing out. Narcity’s report saying Francesca & Tana saw each other romantically back in July 2020 seems to add another layer to the wild love triangle between the three.

Whatever is really happening behind the scenes (and away from the phones), we don’t think Harry & Francesca will be dropping any tribute posts of one another any time soon.

Do you think Harry is being sus or Francesca is being extra? Let us know in the comments below!