Superman: Henry Cavill out? From Donald Glover to Lee Pace, here’s who should replace him

Henry Cavill’s dull-as-ditchwater Superman certainly wasn’t the biggest of DC’s current problems, but it was definitely high on their ever-growing list.

You have to give it to him, or at least his genetics. He looked the part. Chiselled from marble we’re convinced was stolen by Warner Bros. from the White House, it’s a shame his fittingly statuesque looks conveyed about as much charisma as an actual statue.

The ongoing DC Extended Universe went into a tailspin after it was reported that Cavill has ditched the red cape, alongside Ben Affleck saying goodbye to the Dark Knight. That followed the news that Cavill was cast in Netflix’s upcoming adaptation of the Witcher video game series. Perhaps the prospect of digitally removing a full, white beard was causing traumatic flashbacks to his recent Mission: Impossible moustache debacle? 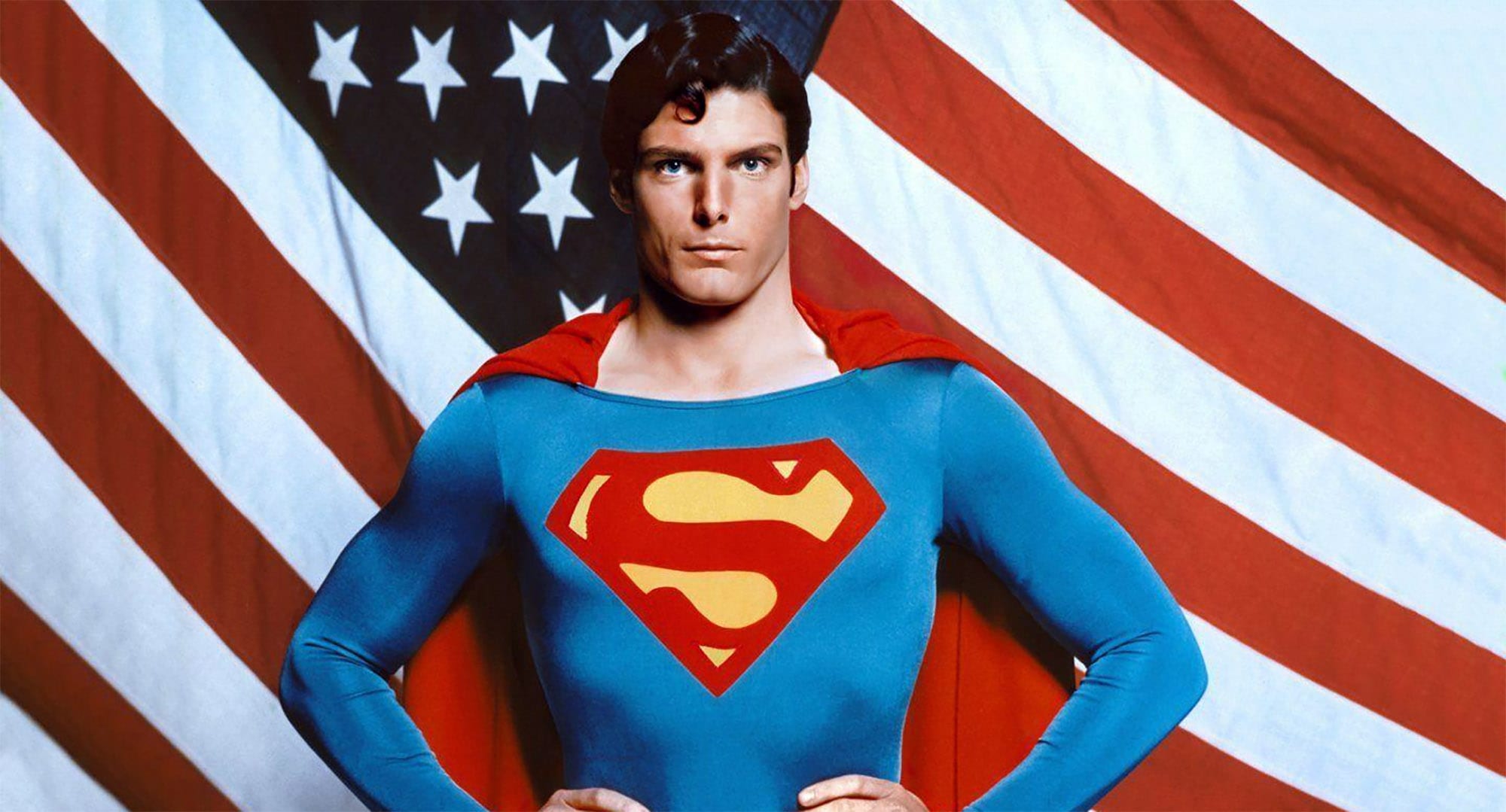 Whether this news is confirmed or just rumors and conjecture still remains to be seen. Cavill recently added fuel to the fire with a cryptic video message on his Instagram page that infuriatingly neither confirms nor denies any future appearances as the Last Son of Krypton.

Assuming Cavill’s Supes is truly no more, let’s take a look at the 10 actors we most want to see step into those famous red briefs.

Fans have been going wild with speculation after Cavill’s Instagram post, especially since the action figure he’s holding is emblazoned with an image of a current favorite to replace him, Michael B. Jordan in his Black Panther role – potential hint, or a simple coincidence? We’d certainly have no trouble with the Marvel star donning a bright blue bodysuit. 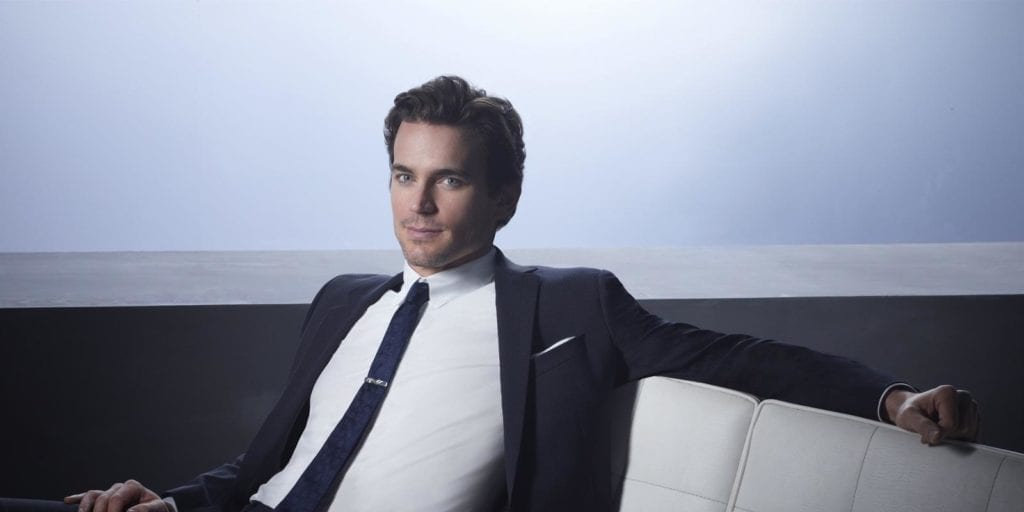 Bomer scared us silly with his small yet chilling role in Shane Black’s The Nice Guys, but there’s no doubt that, in a dorky pair of sunglasses and the right tweed jacket, he looks just like Christopher Reeves’ Clark Kent. He’s even played the character before in the animated Superman: Unbound. 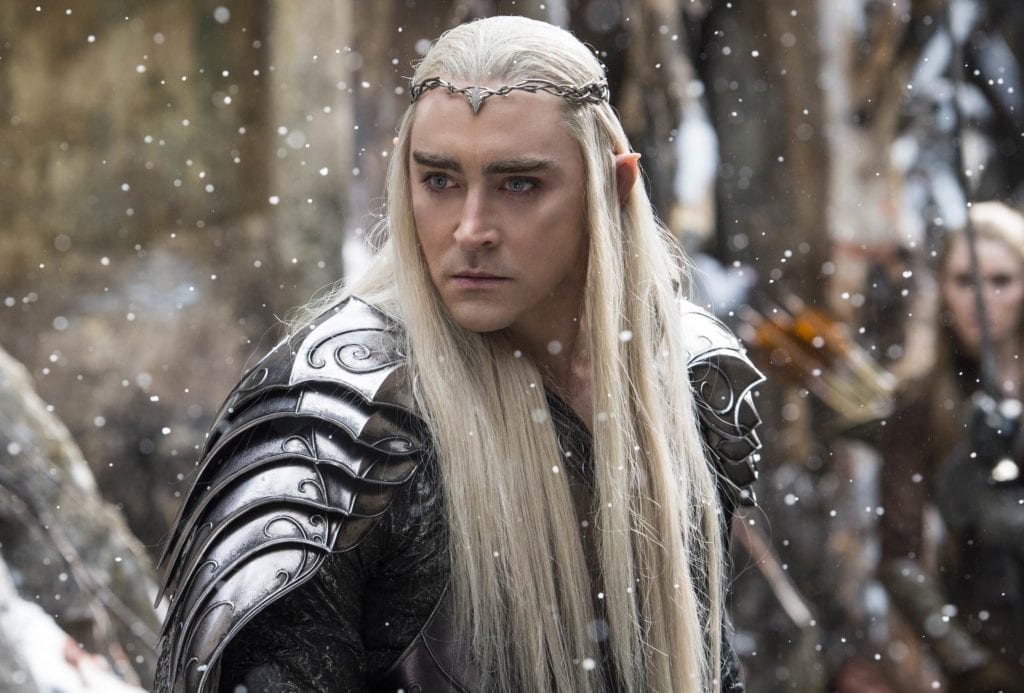 We can’t help but like the idea to cast former Marvel baddies as potential replacements for the Man of Steel. Lee Pace’s Ronan in Guardians of the Galaxy was a little lifeless, but his ethereal presence as Elvenking Thranduil in the Hobbit movies proves he’d make an excellent godly symbol of truth & justice.

Go on Warner Bros. – cast the world’s current biggest superstar and watch everyone go insane. With DC’s favor slipping by the second, this casting is an absolute no-brainer. Nothing would bring in a crowd more quickly than casting Hollywood’s most charismatic sex symbol as the hunky, wholesome superhero. 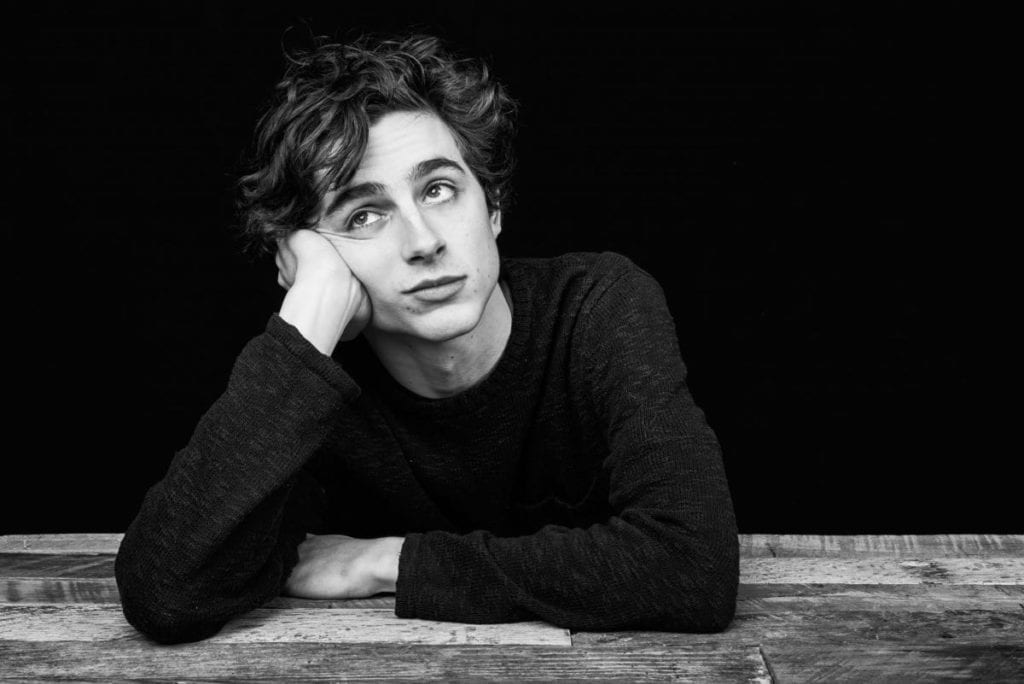 Admit it: you want to see Timothée Chalamet get buff. He looks like he’s subsisted on a diet of cigarettes and poetry for the last five years, so nothing would make us happier than the scrawny hipster hitting the gym and throwing on a red & blue onesie. 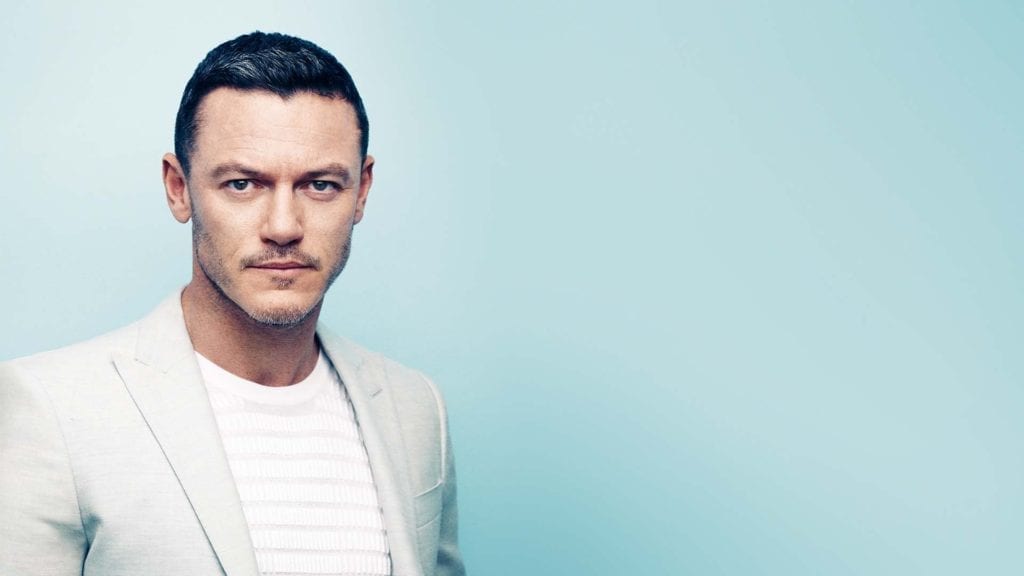 Evans has made a habit of playing villains and bad boys for the last few years with stints as vampires and misogynists in films like Dracula: Untold and Beauty and the Beast. However, he made us believe he could take down a huge dragon with nothing but a crossbow in The Hobbit, and he already has DC cred playing Wonder Woman co-creator William Marston in Professor Marston and the Wonder Woman. 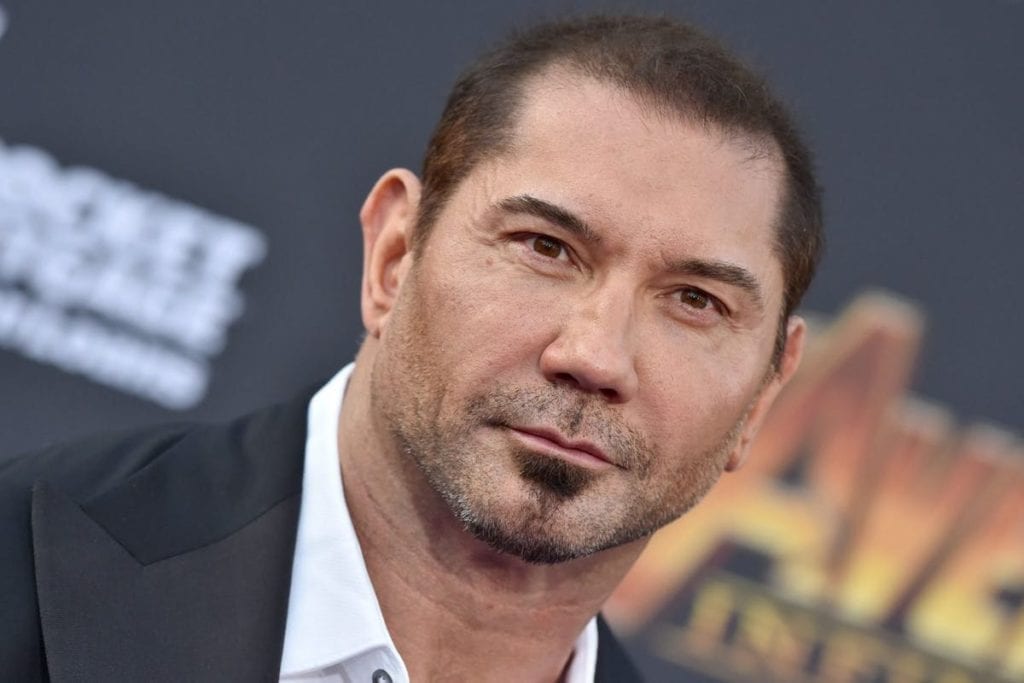 With Bautista’s position alongside Chris Pratt in Guardians of the Galaxy now in jeopardy, he may soon be looking for a new role. He’s already in shape, knows the superhero biz back to front, and it won’t take much to convince us that someone of his stature can deflect bullets with his bare chest. 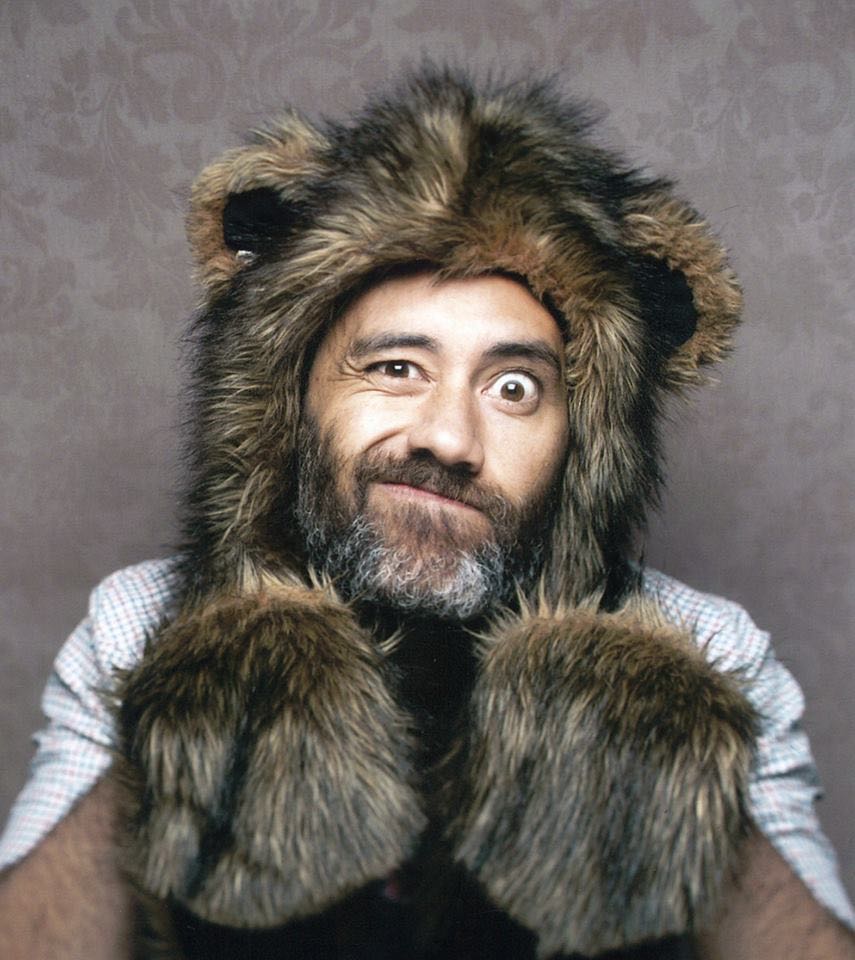 Hey, Taika? You know what you did with Thor: Ragnarok: essentially taking the drabbest, dullest, most witless Marvel subseries and having the bright idea to throw some color, jokes, and Jeff Goldblum into the mix? Yeah, just do that with Superman. For the love of God, just do it again, because we need it. And this time, star in it because more movies need to feature your face. 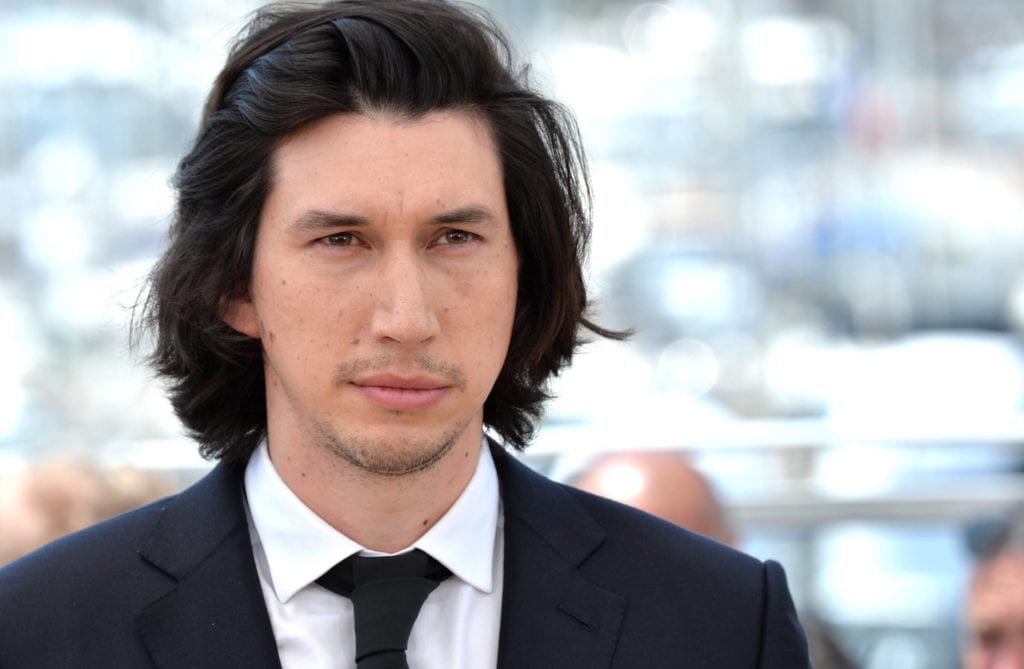 We’re pretty sure Adam Driver is human. He’s gorgeous, buff, and rocks the long, wavy locks of the resurrected Superman after he was “killed” in the 90s. But he looks just strange enough that he could definitely play a convincing alien who’s trying to pass as human.

Let’s appease the crybabies who whined about Poe Dameron’s so-called emasculating role in The Last Jedi by casting him as the manliest, most heroic superhero who – let’s face it – probably has the biggest junk in comic book history. We’d love to see this, especially as his last superhero role covered up his beautiful face with ten layers of blue makeup. 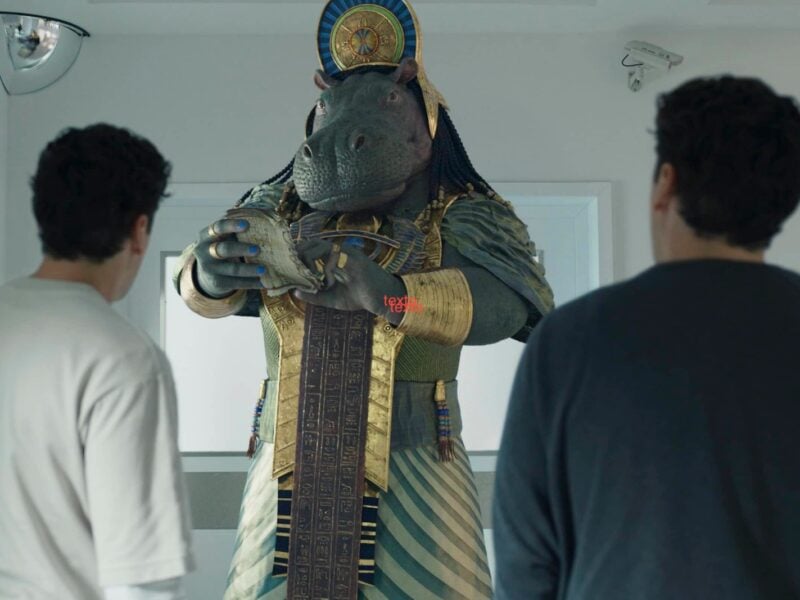 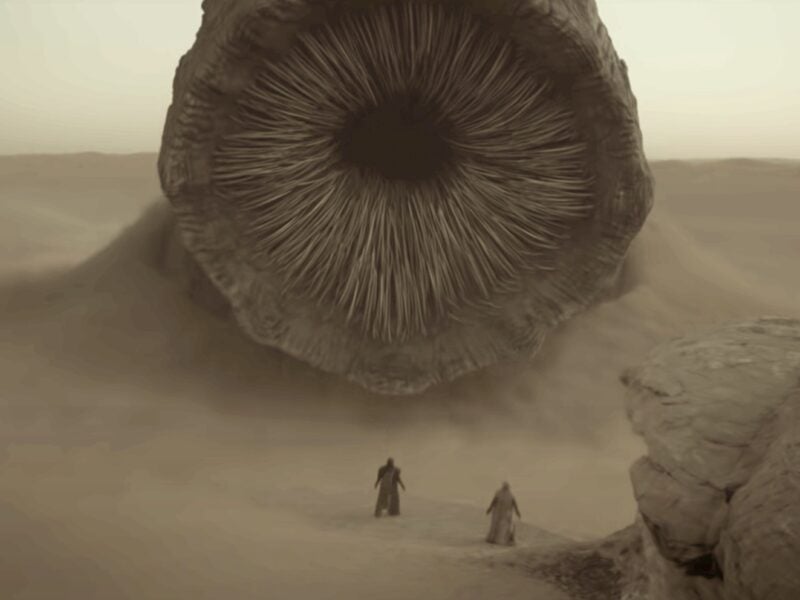 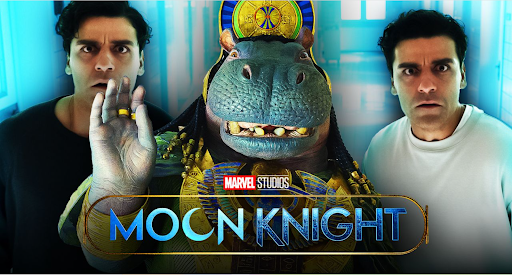