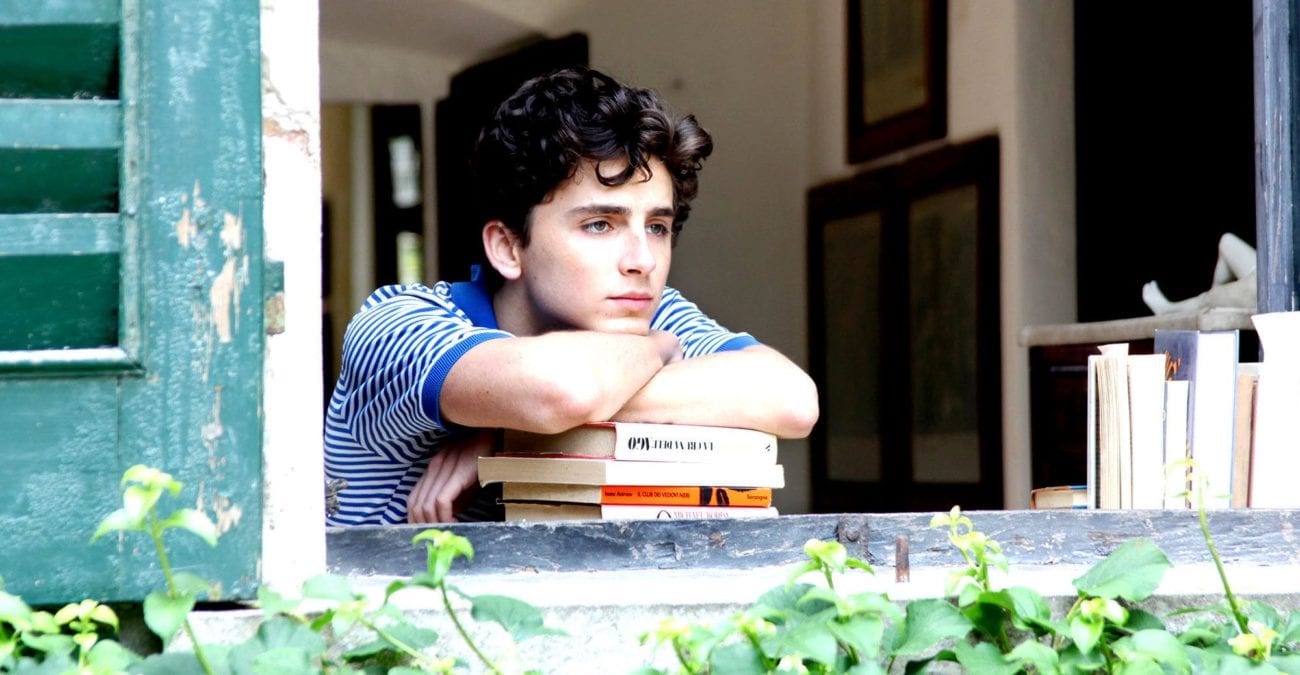 Call us by his name: All the reasons to love Timothée Chalamet right now

Timothée Chalamet is ultimately the buzziest star right now and you can see why – not only is he the lead in Luca Guadagnino’s stunning romance Call Me by Your Name, but he absolutely nailed his role as douchey virgin-stealer in Greta Gerwig’s Lady Bird. But it’s his off-screen behavior that’s got the world’s heart aflutter too, like the way he helped James Ivory up to the stage at last year’s Oscars and the fact that his main date at every awards ceremony is his mom.

Yes, Chalamet might’ve gone home empty-handed at the Oscars that time, but he took home our hearts. Let us take a moment to celebrate all the reasons Chalamet is Hollywood’s brightest new star.

Call Me by Your Name

As one of the most beautifully directed films of this awards season, Call Me by Your Name is a vibrant meditation on the impermanence of first loves.

Chalamet plays the young love interest of an older American graduate student (Armie Hammer) with such conviction you can almost feel the sexual energy palpitating through the screen. It’s a feat for LGBTQI cinema, a feat for the filmmaking skills of Guadagnino, and a feat for Chalamet’s versatility as an actor.

Adaptable performer Chalamet featured in two Oscar-nominated movies this year, one of which was Call Me by Your Name, the other Lady Bird. In the former, Chalamet played the bold young teen who falls in love during a long hot summer in Italy.

In contrast, Lady Bird sees Chalamet taking the role of a bold young teen who definitely doesn’t fall in love with his temporary bae Christine “Lady Bird” McPherson (Saoirse Ronan). But we all still wish that was us he was treating like dogshit, right? “That’s hella tight!” 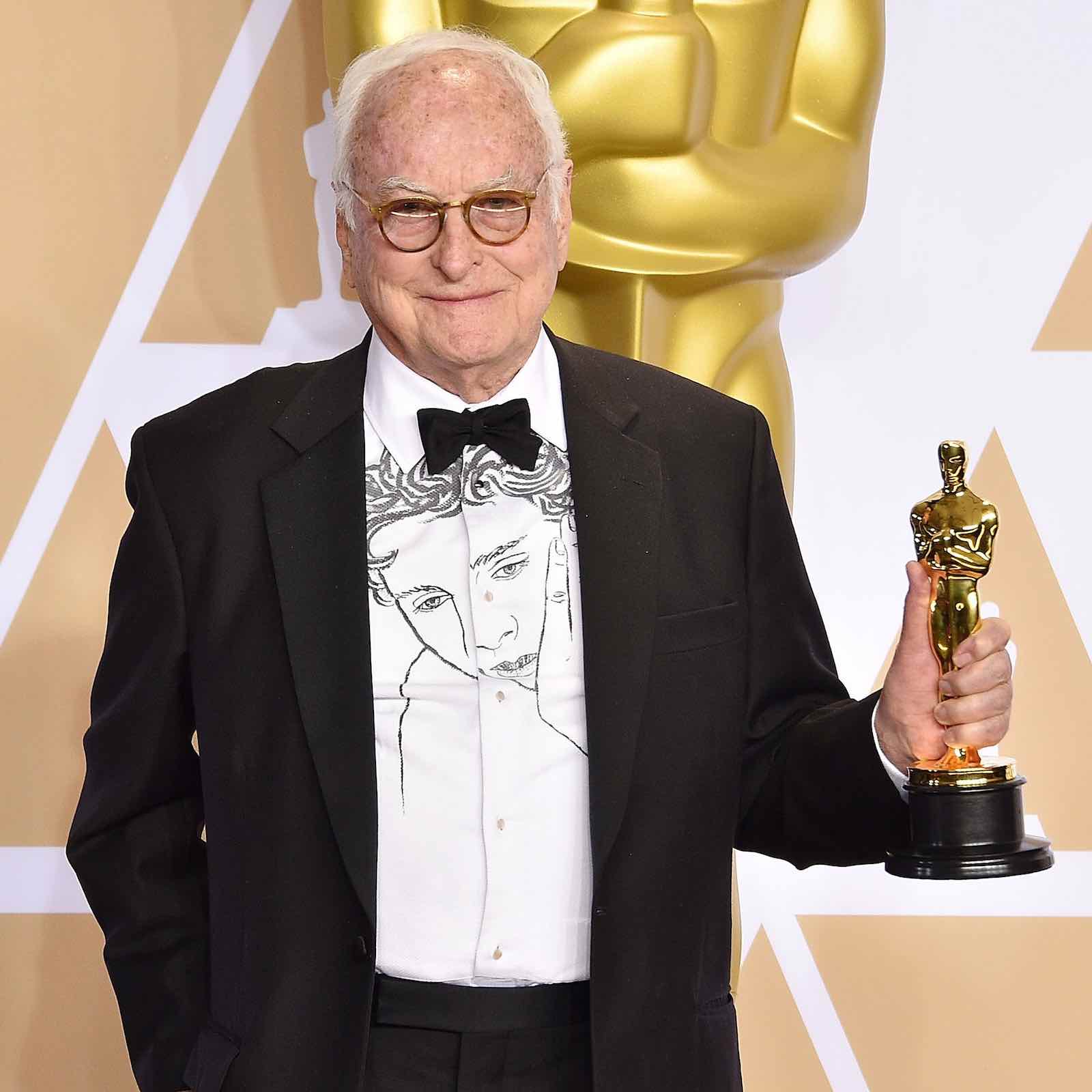 What if there were a way to wear Chalamet as close to the heart as possible? That’s the exact question screenwriter James Ivory sought to answer by wearing an actual tee featuring Chalamet’s contemplative face painted on it to the Oscars. The artist behind the shirt, Andrew Mania, is now selling replicas if you’re interested (and let’s face it – who isn’t?). 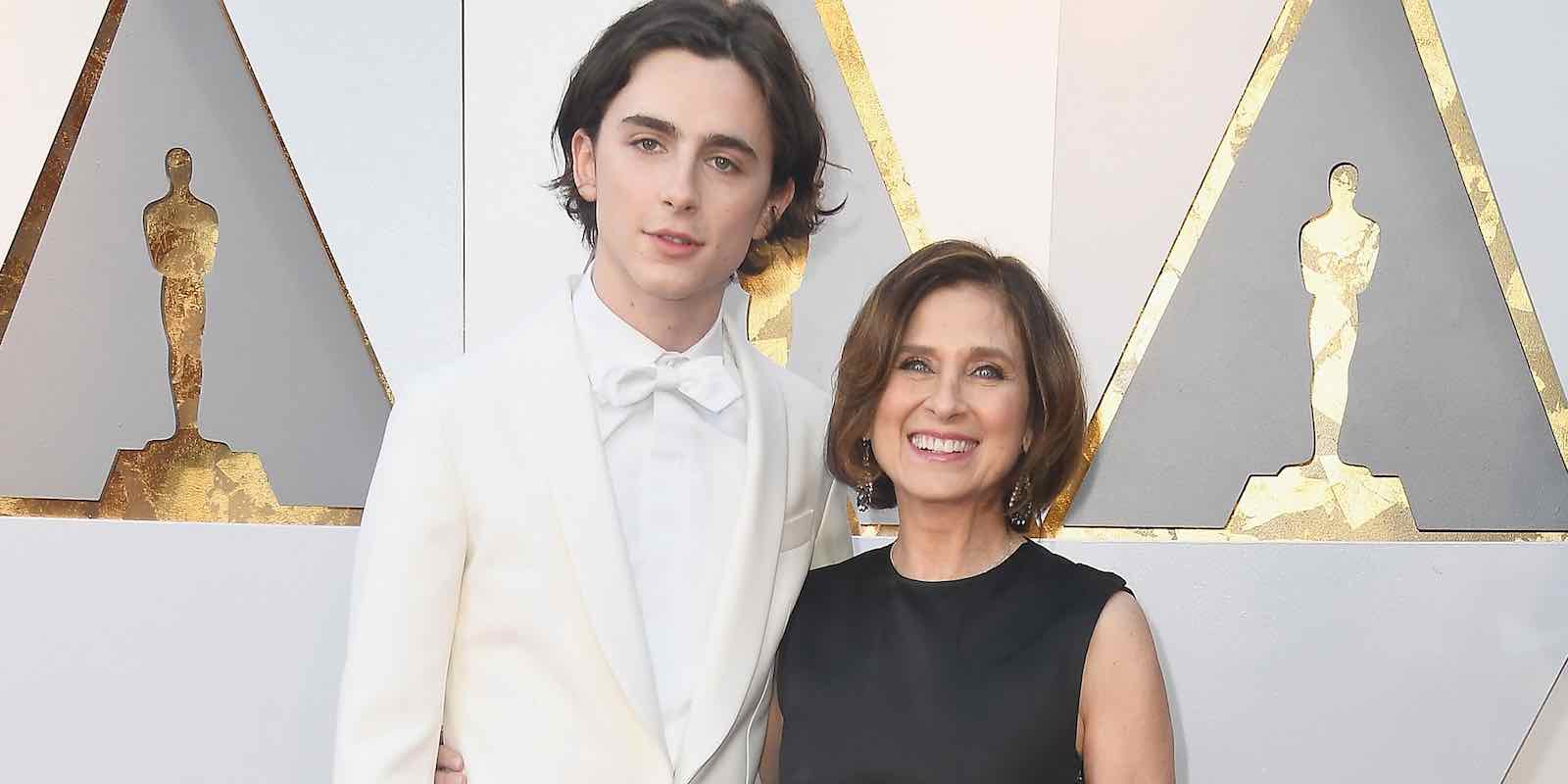 The statement “How a man treats his mom tells you everything you need to know” couldn’t be more apt. Instead of bringing some hot date to the awards season this year (which he totally could have), the actor instead decided to bring along his endlessly proud mother Nicole Flender. There aren’t enough ? in the world to express our love right now.

In his biggest pre-Call Me by Your Name role, Chalamet played Tom Cooper, 15-year-old son of Matthew McConaughey’s character in Interstellar. Although he’s replaced by Casey Affleck (A Ghost Story) halfway through when the movie gets all timely on our asses, we’d already seen a lot of potential in his acting abilities.

Chalamet seems to be very good at expressing all our most awkward teen milestones, whether falling in love, falling in love with a D-bag, or sharing a heinous first kiss at the shopping mall.

Didn’t think Chalamet could pull off a nineteenth-century army official? Think again, because he absolutely nailed it as Private Philippe DeJardin in the Christian Bale-starring adventure Western Hostiles.

Can we just take a moment to appreciate Chalamet’s impeccable dance moves? From now until the end of time, shuffling along the dancefloor while rolling shoulders with a hung-open mouth will be called “the Timothée Chalamet”.

A Rainy Day in New York

Chalamet proved his vulnerability when it came to handling his role in Woody Allen’s recent flick A Rainy Day in New York. Not knowing how to deal with the situation following sexual abuse allegations made against the prolific director by his adoptive daughter Dylan, the actor apparently turned to Greta Gerwig for advice, and soon after ended up donating his entire salary from the movie to three charities including Time’s Up.

Credit where credit’s due

Chalamet isn’t afraid to offer high praise to his idols, and that’s one of the reasons we love him. Just take a look at this fantastical drawing he posted of Eric Roberts: