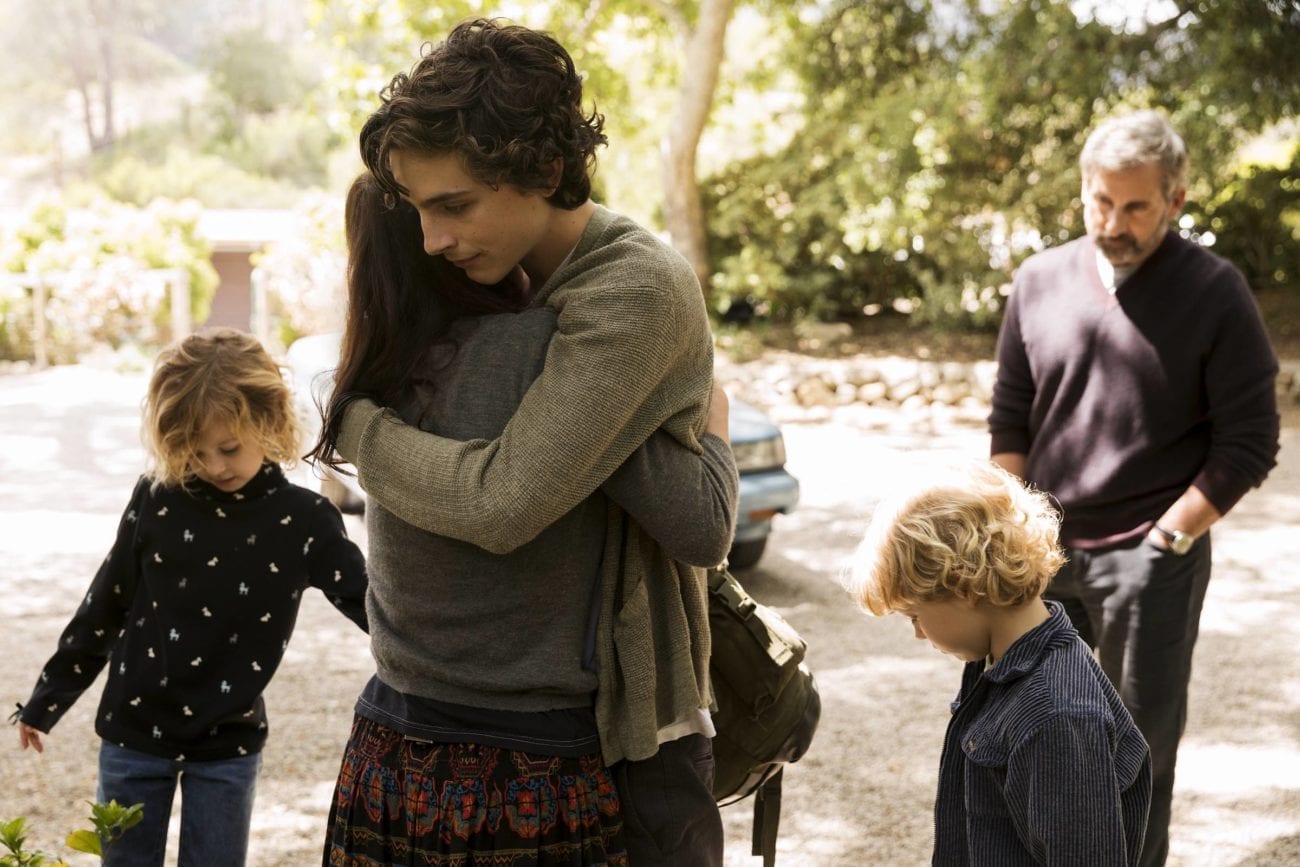 Timothée Chalamet is too perfect to hate. The floppy-haired, indie it-boy barely out of adolescence with the bleeding-heart good looks of a Beat poet swaggered onto our screens last year sporting all the enthusiasm of a Sunday hangover with his effortlessly brilliant performances in Lady Bird and Call Me by Your Name. He instantly became everyone’s uber-cool, yet precious, new obsession.

And that’s precisely why we hate him. He looks like he actually could transcribe Mozart in the style of Chopin or whatever the hell he was doing to woo Armie Hammer in Luca Guadagnino’s summer romance. Didn’t that scene just make you want to punch him in his ever so elegant throat?

In all seriousness, Chalamet has all the makings of a star – if he picks the right roles. The actor’s certainly on the right track now that he’s negotiating the lead role in Denis Villeneuve’s two-part Dune remake which, if Blade Runner 2049 is any indication, should blend blockbuster spectacle with arthouse thinkpiece. 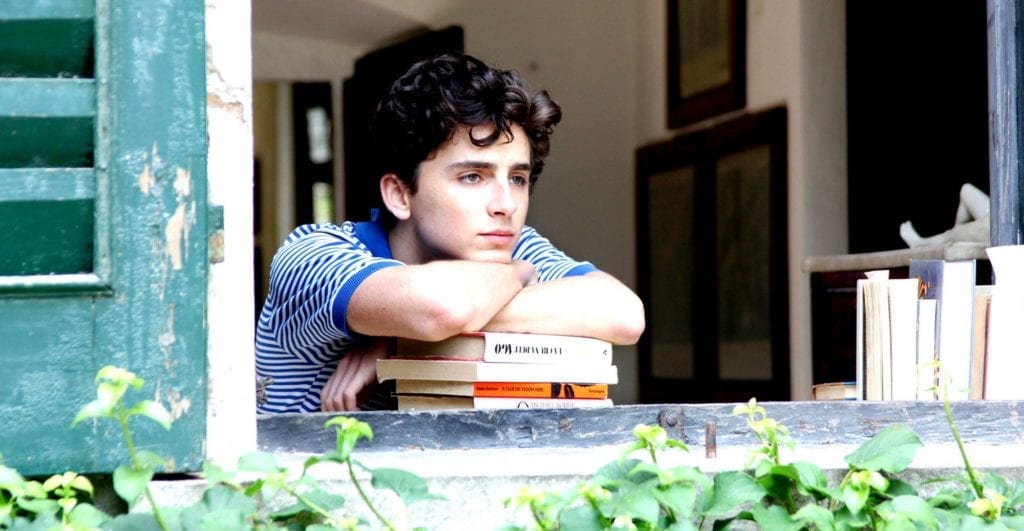 Sadly, the road ahead to A-list stature is often bumpy, and Chalamet’s is no exception. Around his Oscar-nominated breakout he’s been giving underwhelming performances in less recognized indies such as Hostiles and Hot Summer Nights.

He’s also had the misfortune of working alongside Woody Allen for A Rainy Day in New York, which may not see the light of day thanks to the #MeToo movement. Chalamet donating his salary to Time’s Up and LGBTQ causes is keeping him out of SJW crosshairs, though.

The 22-year-old’s next shoot for awards season, Beautiful Boy, saw him tackling taboos all over again. This time it was alongside Steve Carell, playing his father who learns to deal with his son’s crystal meth addiction.

Reviews after Beautiful Boy’s premiere at TIFF showed either another stirring success for Chalamet or just a desperate ploy to land him two Oscar nominations in a row. Take a look at them below. 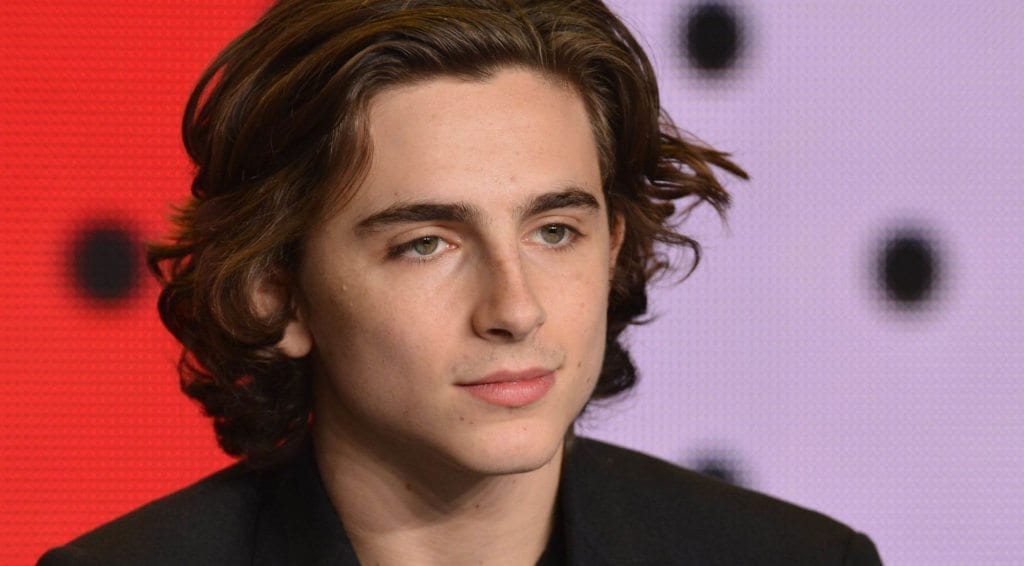 Owen Gleiberman praised Chalamet and Carell’s “excellent performances that should help to launch Beautiful Boy into the awards-buzz atmosphere”. However, he was less impressed with the film’s “repetitive quality” and wished it “summoned the power to shock us.”

Caryn James of the BBC reiterated that Chalamet is “award-worthy” and stressed it’s Carell who “steals the show” – but thought the film itself pure “Oscar bait. And that is not a compliment.”

The Hollywood Reporter kept it nice and simple: “not so beautiful”. 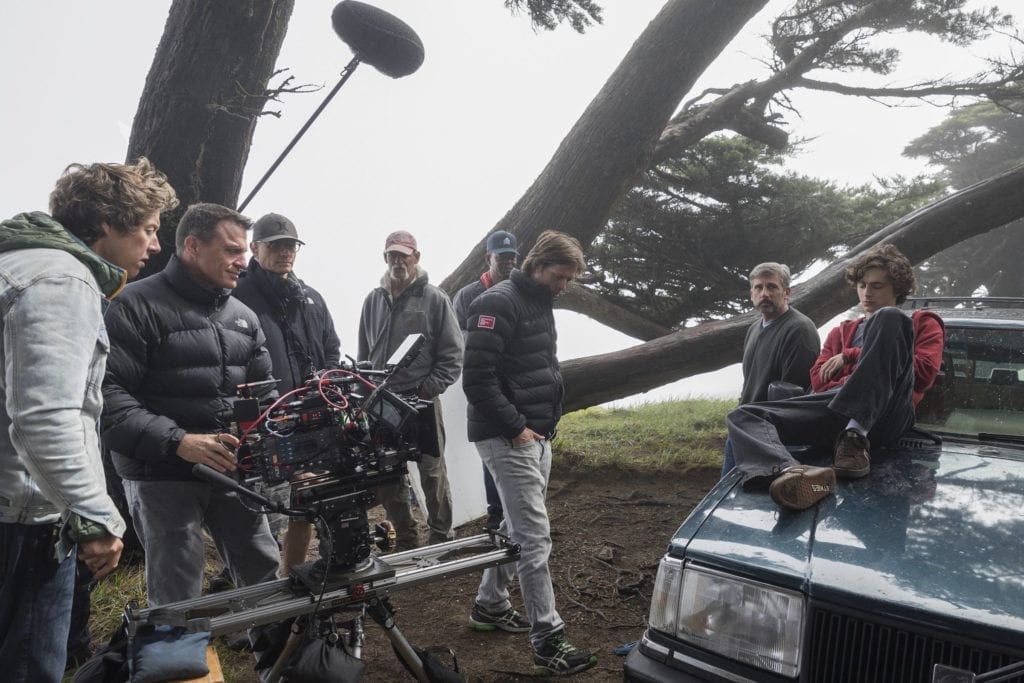 IndieWire’s Eric Kohn was a little more defensive, once again praising the two actors shining through a “straightforward” plot, but concluded that, after a “whopper of an ending . . . it might be an actor’s showcase, but by the time the credits roll, the struggle is real.”

Exclaim! highlighted the film’s two source materials, memoirs from both the father and son’s perspective. Unfortunately, Matt Bobkin opined that director Felix Van Groeningen has done this rather “awkwardly”, favoring “style over substance.”

The Film Stage took a more social-justice approach that could easily be applied to Chalamet’s struggle in Call Me By Your Name, arguing his character to be “mired in his privilege despite his legitimate depression”. 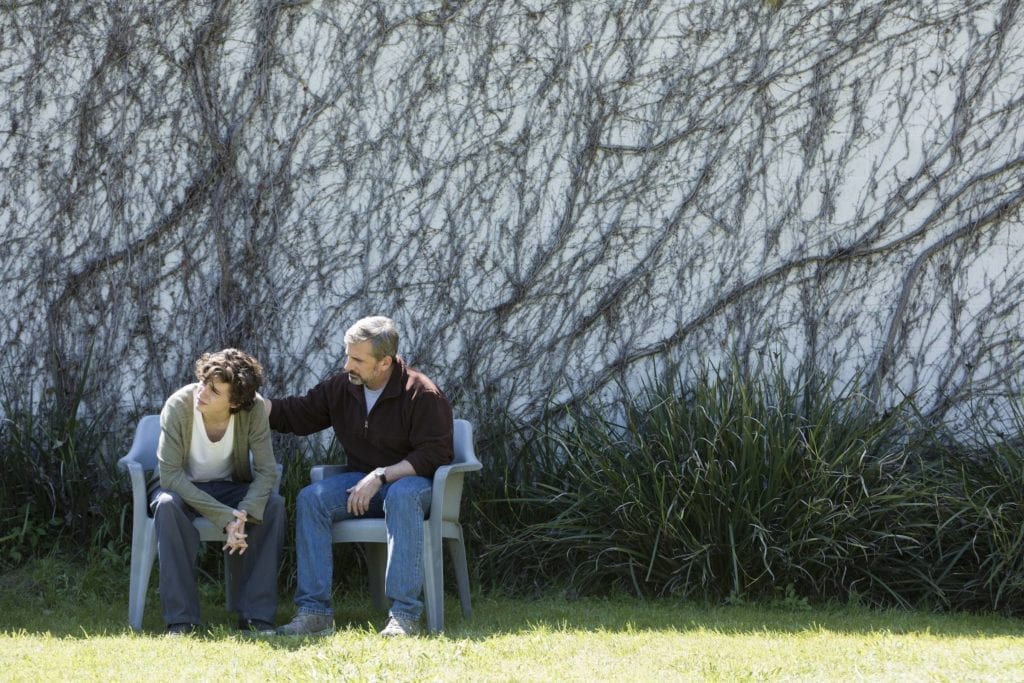 The Guardian added a different angle to the constant praise for the film’s actors, insisting that, far from stealing the show, “Carell feels out of his depth”. Perhaps a double Oscar nomination isn’t on the film’s horizon after all. Predictably, the review has nothing but praise for the younger costar, who apparently “shines”.

Beautiful Boy is likely worth a watch even if it’s just to ogle the Franco-American actor. Watch it and let us know what you think.