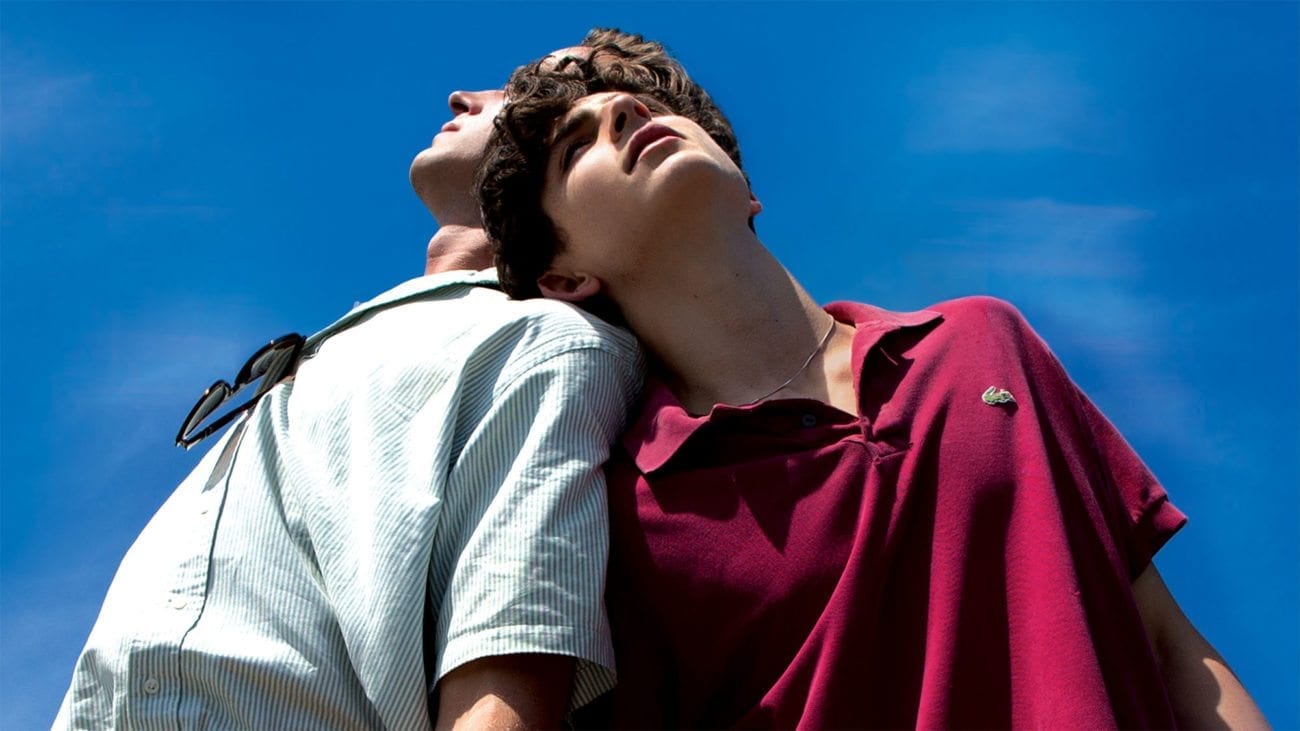 The countries where LGBTQI censorship lives on

Beijing Film Festival came under fire last year due to its decision to cut Call Me by Your Name from its lineup. While its officials have offered no real explanation for the removal of Luca Guadagnino’s Oscar-winning flick, industry insiders suggested it was likely down to the government’s consistent stance of intolerance toward gay content.

A festival employee who wished to remain anonymous told the Hollywood Reporter, “It was on our original lineup, but it has since been removed . . . the Beijing festival has always followed the guidelines of those at the top.” While it’s shocking to think such a progressive film festival would cut a movie for containing queer themes, in certain regions this is not an uncommon occurrence even in recent years.

While in many countries, movies that celebrate the LGBTQI experience and give a voice to the community’s filmmakers are revered, in others that voice is still silenced. Here are some recent instances to show LGBTQI film censorship is still very much alive in some areas of the world.

While many considered this an “about time” moment in Disney’s history, for Malaysia the opposite was the case and the movie’s release in the country was shelved after film censors would only approve it if the so-called gay moment was cut. According to the chairman of the Film Censorship Board in Malaysia, Abdul Halim Abdul Hamid, scenes promoting homosexuality are banned in the country unless it’s shown in a negative light or the queer characters repent for their actions. Same-sex activity is still illegal in Malaysia and is punishable of whipping and up to 20 years in prison.

At the time, Hamid stated, “We have approved it, but there is a minor cut involving a gay moment. It is only one short scene but it is inappropriate because many children will be watching this movie.”

The scene in question also caused controversy in Russia, where strict anti-gay propaganda laws are in place. While its censors allowed screenings of Beauty and the Beast, it was only available to citizens aged 16 and above, which kinda rules out a majority of the film’s target audience.

Ridley Scott’s 2017 sci-fi horror Alien: Covenant caused a stir in China due to a gay kiss between cyborgs Walter & David (both played by Michael Fassbender.) While the film essentially showed Fassbender kissing himself, Chinese censors decided to cut the scene, much to the confusion of the country’s moviegoers.

While several other moments were cut for depicting explicit violence, the kissing scene proved to be an essential part of the viewing experience. A Shanghai-based advertising assistant, named only as Yu for anonymity reasons, told the Hollywood Reporter, “For the other missing parts, you don’t notice or know when it happens, but you can really feel something is missing where the gay kiss is supposed to be.”

The two features were scheduled as part of the fest’s Armenians: Internal and External Views program. However, festival organizers cancelled the entire slate of 36 movies to be shown in this section, stating at the time that they “apologize for any inconveniences.” However, the move sparked a backlash from filmmakers & rights groups, who joined forces to write a letter declaring the following: “We condemn the actions of both the Union of Cinematography of Armenia, that has dared to censor the special program of the Golden Apricot International Festival because of the themes broached in the films Listen to Me: Untold Stories Beyond Hatred and Apricot Groves.”

Although homosexuality has been legal in Armenia since 2003, it’s still very much a taboo subject and according to Radio Free Europe / Radio Liberty, many local members of the LGBTQI community “remain closeted to avoid discrimination and violence.”

Wasp tells the story of couple Oliver (Simon Haycock) & James (Hugo Bolton) as they enjoy a romantic break in the South of France. However, their love is tested when a friend Caroline (Elly Condron) arrives and Olivier finds himself unexpectedly attracted to her. Philippe Audi-Dor’s drama romance was well-received by the critics and went on to win a number of awards at FilmOut San Diego in 2015.

However, in Lebanon the movie was banned and not allowed to screen at the 2016 Beirut International Film Festival, believed to be due to its themes on LGBTQI love. The decision left Audi-Dor and many Lebanese citizens disappointed, with the director telling Mondanite:

I am very disappointed that Wasp won’t be screening at the renowned Beirut International Film Festival because of its LGBT content. That said, I do understand that the film touches upon a delicate subject, and do respect the censorship bureau’s decision. I do think however that the cancelling of the movie emphasizes just how relevant a film like Wasp is in today’s world.

Travis Mathews’s romantic drama follows the first sexual relationship between two male best friends (Jesse Metzger & Brontez Purnell) who embark on a night in San Francisco before one of them leaves for the American Midwest. While LGBTQI rights are relatively progressive in Australia, with the government approving same sex marriage last year, the Australian Classification Board came under fire after it banned the film for its gay sex scenes, deeming it “too explicit”.

Actor James Franco (The Disaster Artist) chimed in on the controversy and announced in a now-removed YouTube video, “I don’t know why in this day and age something like this, a film that’s using sex not for titillation but to talk about being human, is being banned.” Meanwhile, Mathews issued a statement on the ban, explaining that he used sex “as a tool to show character development, interpersonal issues, intimacy, playfulness, and something overall closer to the reality I’m familiar with.”

While the Classification Board tried to explain the country does not screen films with X-rated scenes in its cinemas, Mathews pointed out to the Huffington Post, “They allowed a film last year called Donkey Love about beastiality in Colombia. In 2006, they allowed 9 Songs, which shows vaginal penetration, oral sex, and ejaculation.”