Obsessed with ‘Lady Bird’? Enjoy these coming of age tales next 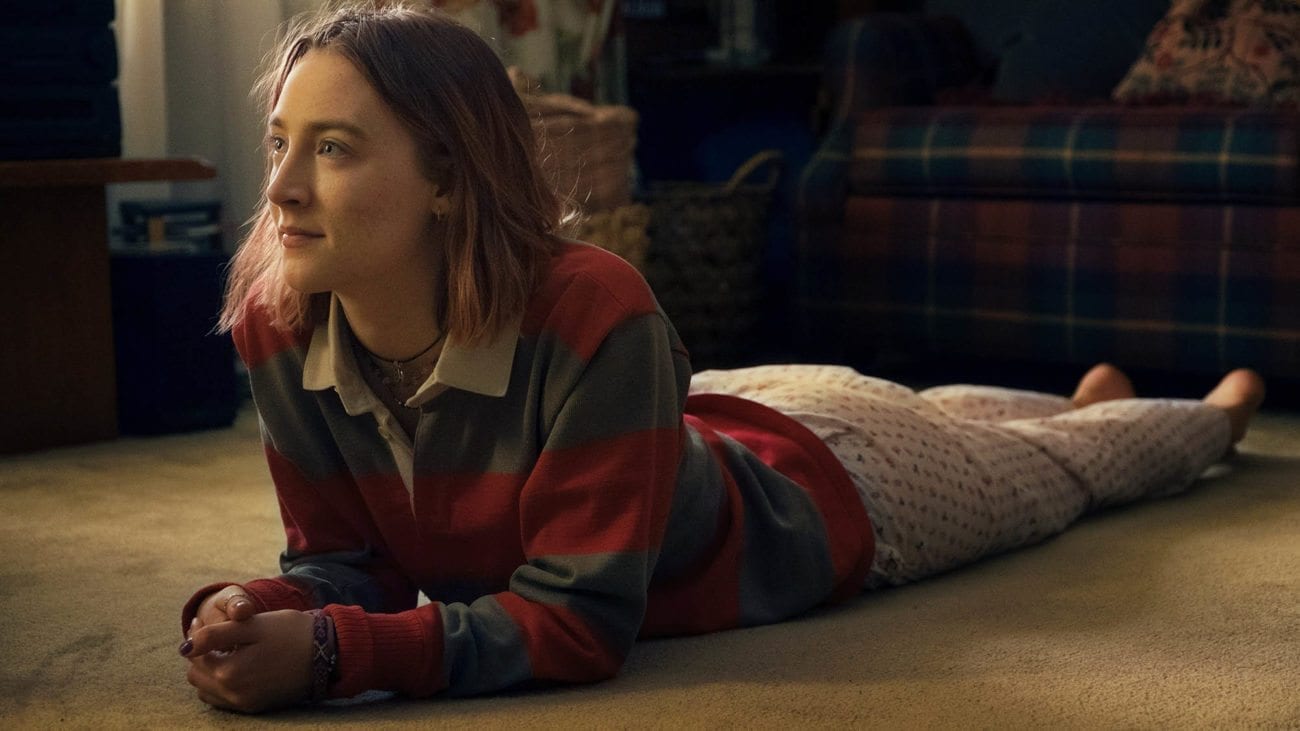 Obsessed with ‘Lady Bird’? Enjoy these coming of age tales next

Lady Bird has been and gone, leaving a Greta Gerwig-shaped hole in our lives. This coming-of-age story, set in 2002, takes the broad details of Gerwig’s upbringing in Sacramento, California and weaves them into a beautiful tale of a mother-daughter relationship strained by Christine “Lady Bird” McPherson’s (Saoirse Ronan) tricky transition out of kidulthood.

We know you loved the film as much as we did – that’s why you’re here, right? – so in celebration of this indie-flick feat, we’ve carefully selected a series of films that should quench that Lady Bird thirst of yours. If you haven’t seen any of these, get on em now; and if you have, why not watch them again? That’s what streaming sites are for!

Written by both Gerwig and Noah Baumbach (The Meyerowitz Stories), this film turns not having your shit together into an artform. Our central protagonist, played by Gerwig, is a New York woman (although she doesn’t have an apartment) trying to land a role in a dance company (although she can’t really dance). Her road to togetherness of shit is rocky, but also filled with heartfelt friendships and LOL encounters along the way.

Another from Gerwig and Baumbach, protagonist Brooke (Gerwig) at least pretends to have her life on track. However, when lonely college freshman Tracy (Lola Kirke) enters her life, all is not what it seems as Tracy becomes enthralled by her impetuous and adventurous stepsister-to-be.

Sofia Coppola’s coming-of-age classic pulls back the curtain on the Lisbon sisters, who are basically controlled by their militantly-strict mother and forced to follow bizarre house rules and live a life of religious abstinence. There’s only one problem: they’re teenagers. Of course they were never going to fall in line.

There aren’t enough words to describe the awesomeness of Terry Zwigoff’s Ghost World. Starring Thora Birch (Hocus Pocus) and Scarlett Johansson (Under the Skin) as two best friends who hate more things than they like, the narrative centers on a prank-call gag gone wrong, that then goes right. And then wrong again. If you don’t like the sound of that, just check Ghost World out for its soundtrack alone, featuring everything from Bollywood Rockabilly to Delta blues to ‘77 punk.

Oliver Tate (Craig Roberts) is just like every other 15-year-old kid: his two main objectives are to lose his virginity before his next birthday, and to preserve the intimate relationship between his mother and father. Those plans get thrown into chaos when he meets the eczema-laden misfit Jordana (Yasmin Paige). Unique as it is funny, Submarine is no sinker.

Gregg Araki’s Mysterious Skin is an adaptation of Scott Heim’s novel about two eight-year-old boys in Kansas who are molested by their baseball coach. It might sound heavy, but actually the film is an interesting and touching story of how two very different victims, with two very different coping mechanisms, come together in spite of their trauma.

Slightly more brash and gritty than the others on the list, this Brit drama offers an honest insight into council estate (housing project) living, following Mia (Katie Jarvis) as she embarks on a booze-fuelled journey into sexuality & adulthood.

Now and Then – the gender-flipped script on Stand By Me – offers a nostalgic trip of four lifelong friends sharing their memories of the unforgettable summer of 1970, the summer their innocent younger selves grew up. Instead of River Phoenix and his geeky mates, you get young Christina Ricci (Buffalo ’66), Thora Birch (Patriot Games), and Gaby Hoffmann (Field of Dreams). 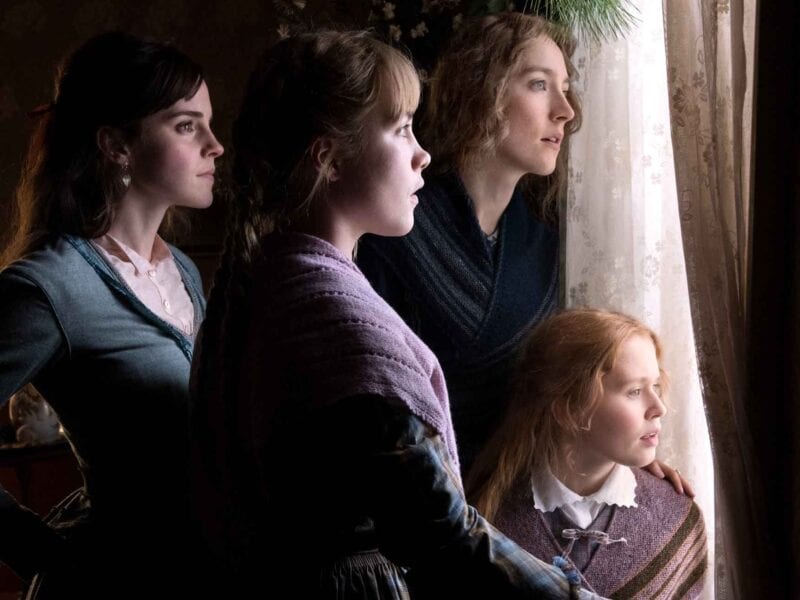 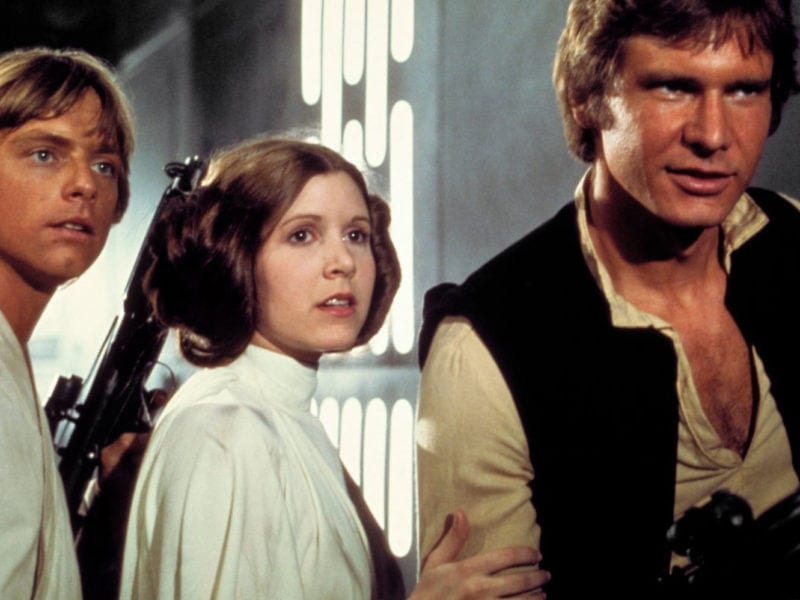 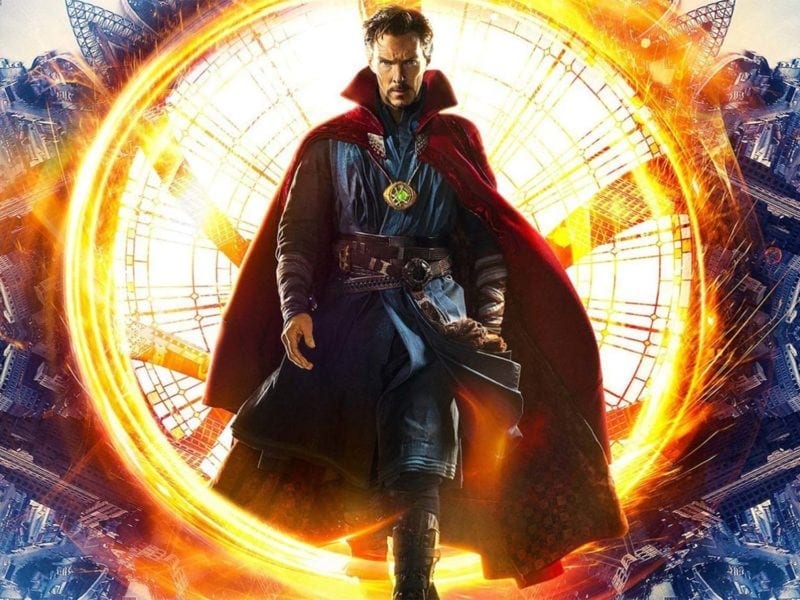 Marvel mania: Why there’s no such thing as a superhero movie