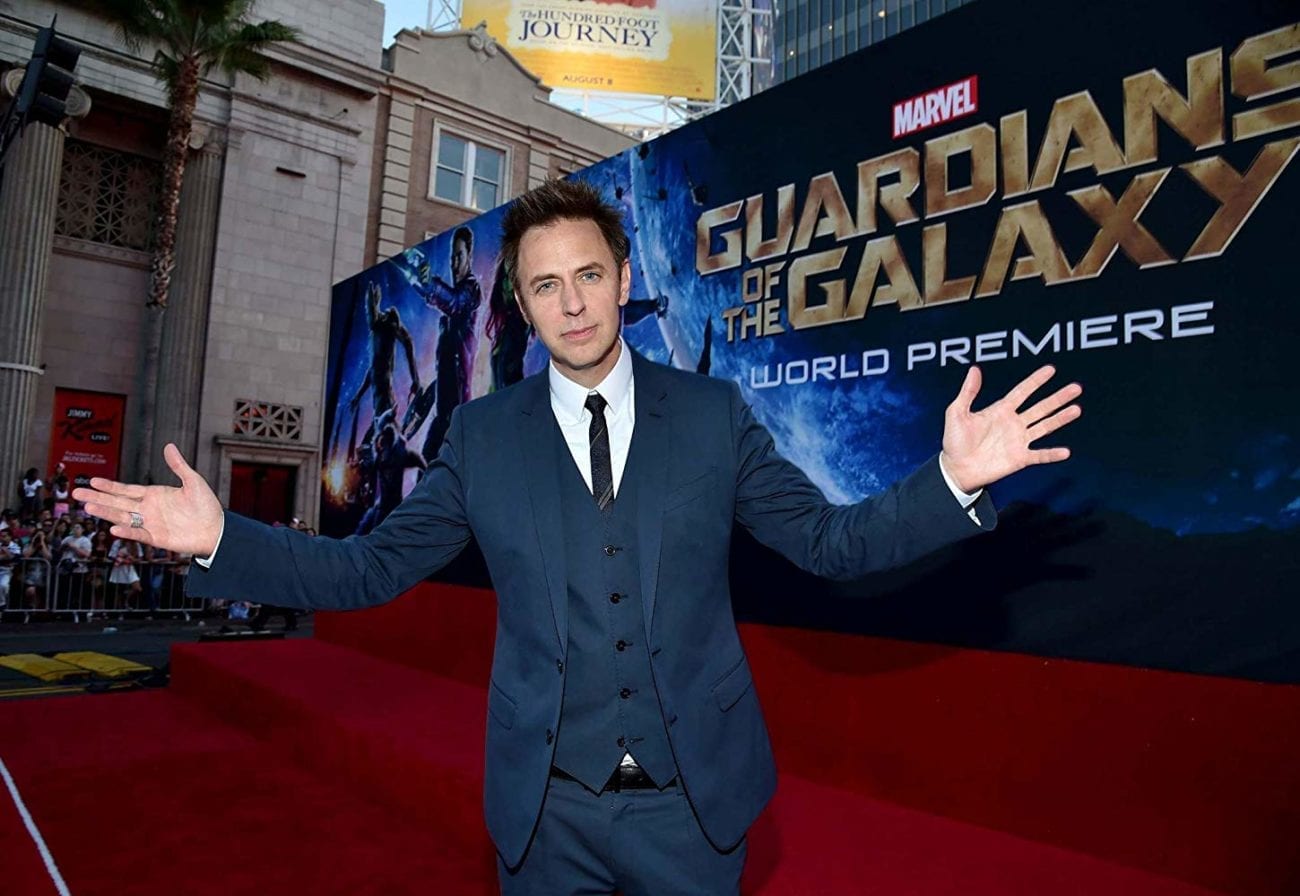 There’s a new supervillain in town for the Guardians of the Galaxy, and for once it has nothing to do Thanos and those blasted infinity stones. This time around it’s the writer & director of the GotG Marvel movies, James Gunn, who has been forced to exit Guardians of the Galaxy 3 after a series of controversial tweets recently resurfaced in which he jokes about topics such as pedophilia and rape.

The director, who has apologized for the now deleted tweets that were posted between 2008 and 2011, said he has “developed as a person” since that period of time. In one of the damning tweets he wrote: “The best thing about being raped is when you’re done being raped and it’s like ‘whew this feels great, not being raped!’”

In another tweet, Gunn wrote: “I like when little boys touch me in my silly place,” and he also touched upon such controversial topics as the Nazi holocaust, AIDS, and 9/11. It’s no surprise the jokes resurfaced and did the rounds online, particularly considering the climate in the post-MeToo era. We’re only surprised they didn’t make their way to the attention of the Twitter community sooner. (Just goes to show how short tweets’ normal lifespan generally is.)

Following an online backlash, Gunn took to Twitter with a statement in which he declared: “Many people who have followed my career know, when I started, I viewed myself as a provocateur, making movies and telling jokes that were outrageous and taboo. As I have discussed publicly many times, as I’ve developed as a person, so has my work and my humor.

“It’s not to say I’m better, but I am very, very different than I was a few years ago; today I try to root my work in love and connection and less in anger. My days saying something just because it’s shocking and trying to get a reaction are over.”

Regardless of his very public apology, the hashtags were trending and therefore it was already too late – Disney gave Gunn a big fat, white-gloved hand to the face and he was pushed out from directing the third Guardians of the Galaxy movie.

You could of course argue that the House of Mouse should have known about the tweets, which were publicly available and therefore easy to find with a simple scroll down his posting history. The director has always been an outspoken social media user, taking shots at Donald Trump among others on various platforms.

Both sides of the coin unfolded on Twitter: on the one hand, Gunn was heavily lambasted for tweets that are either a sign of a deeply disturbed, psychopathic Satanist (something Pizzagate/Pedogate theorists are quick to jump to, with plenty of horrific evidence to back them up), or nothing more than an extremely poor attempt at “edgy” humor.

On the other, you’ve got A-listers like Selma Blair who are speaking out and urging Disney to rehire Gunn for the GotG threequel – even going as far as to signing a petition to get the director back in his chair. Can you say covering a**?

Whatever your take on this whole mess, we’re going to go right ahead and suggest a number of women we think are more up to the job. Crappy jokes aside, it’s time more fierce AF females were given big-budget movies and there are hundreds of women who have shown their skillset with such projects. So here goes: the women we think should helm Guardians of the Galaxy 3. 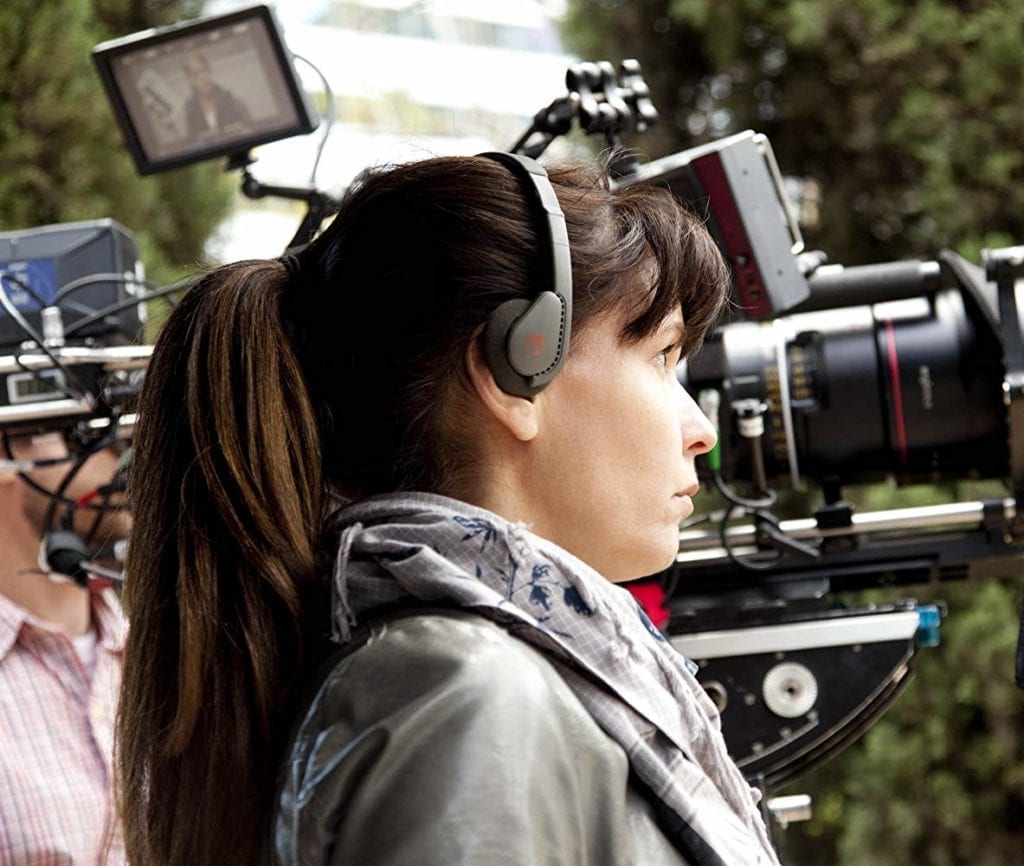 We’re not sure how DC would feel if Marvel were to swoop in and poach the talents of its very own Wonder Woman, but that’s not to say it could never happen. Jenkins of course has her hands full with the Wonder Woman sequel, but we’re sure she could kick just as much ass navigating the Amazonian warriors as she would a team of intergalactic superheroes. Because you only get one chance to save the galaxy twice! 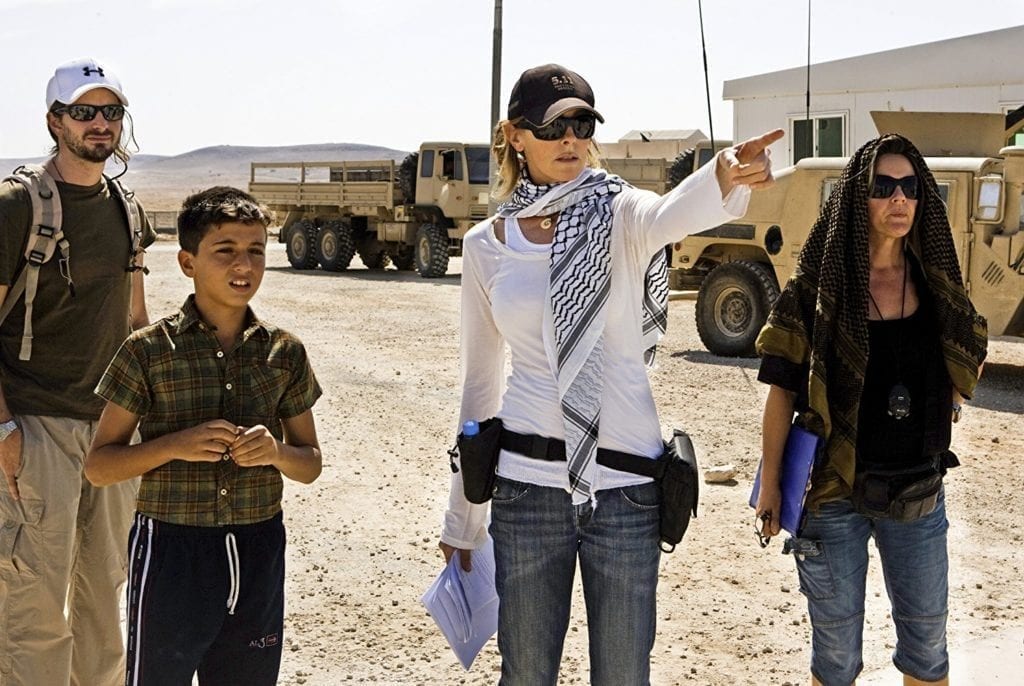 This one’s a no-brainer. Having directed such cinematic greats as The Hurt Locker and Near Dark, Kathryn Bigelow is worth her salt when it comes to big-budget productions. Really we’d love for her to build her own universe, but if her first Marvel movie had to be GotG 3, we’d take it in a flash. 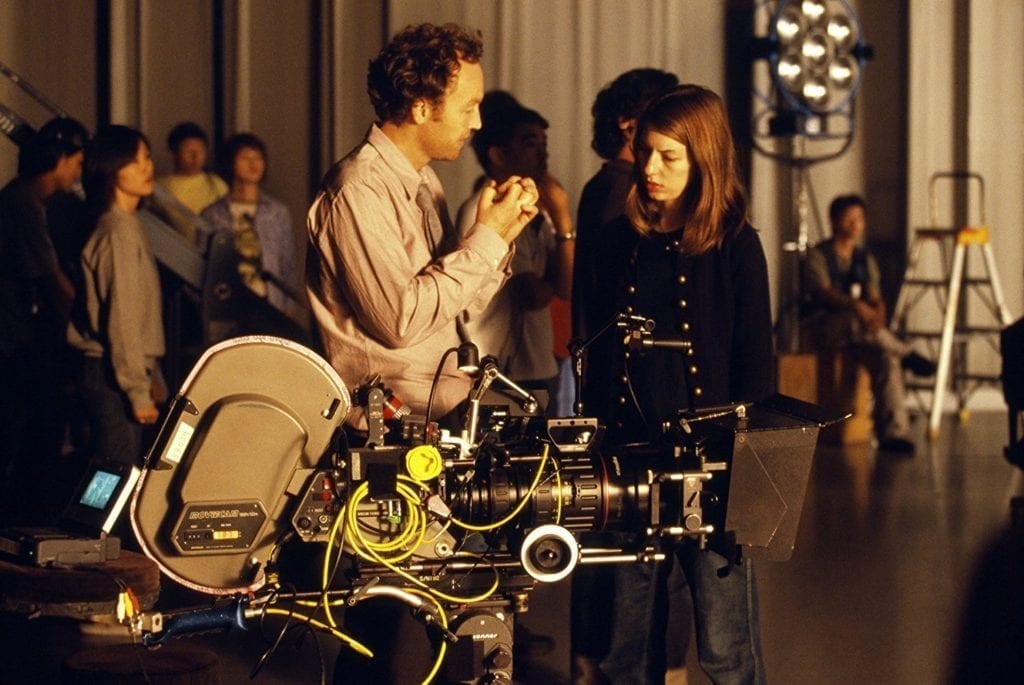 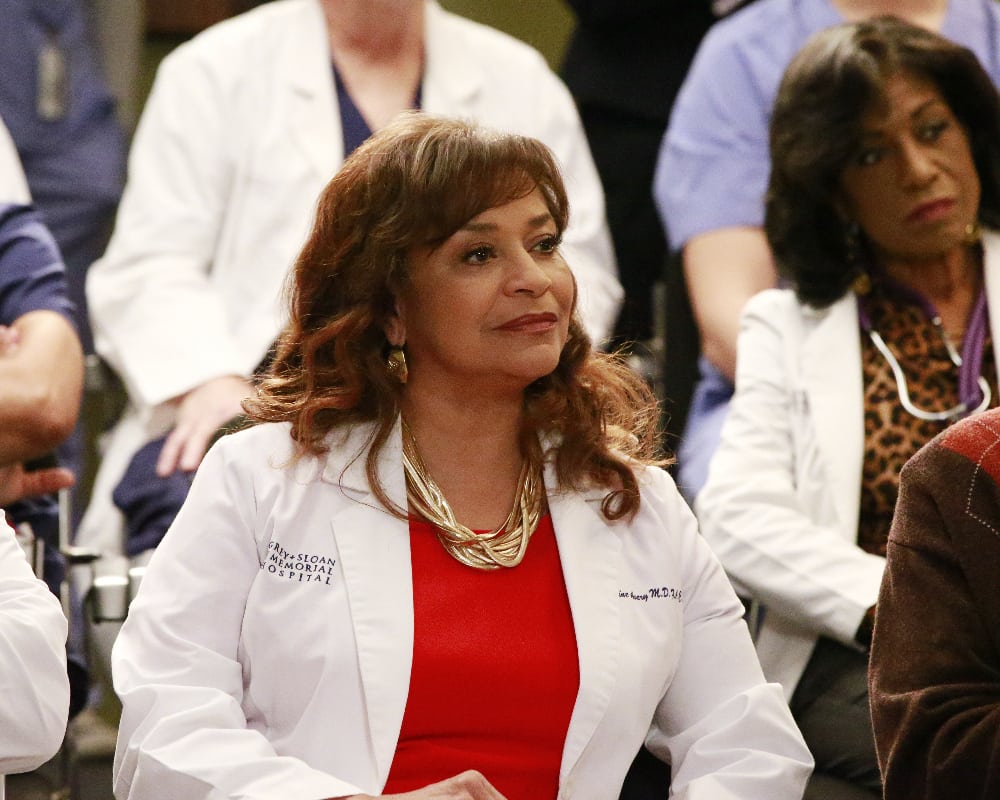 Debbie Allen – actress, dancer, choreographer, television director, television producer, and all round badass. Her skills have been proven in a TV setting time and again, having helmed hit TV shows including Scandal, Jane the Virgin, Grey’s Anatomy, and Empire, proving she’s perfectly able at assembling an ensemble cast. In other words, we’d have the utmost confidence she could handle Star-Lord, Gamora, Nebula, Yondu Udonta, and the rest of the galaxy’s guardians if it came to it. 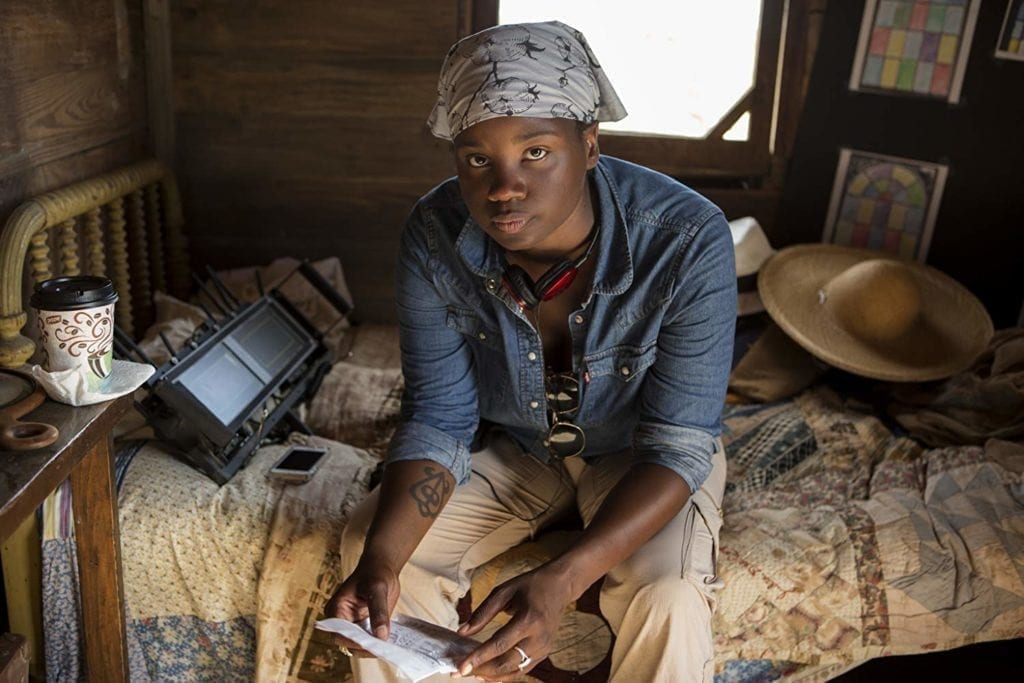 Dee Rees made Oscar history this year after becoming the first black woman to be nominated for Best Adapted Screenplay for her breakout hit Mudbound. As a skilled and determined filmmaker, we’d love to see her make history again as the first woman to direct a Guardians of the Galaxy movie. 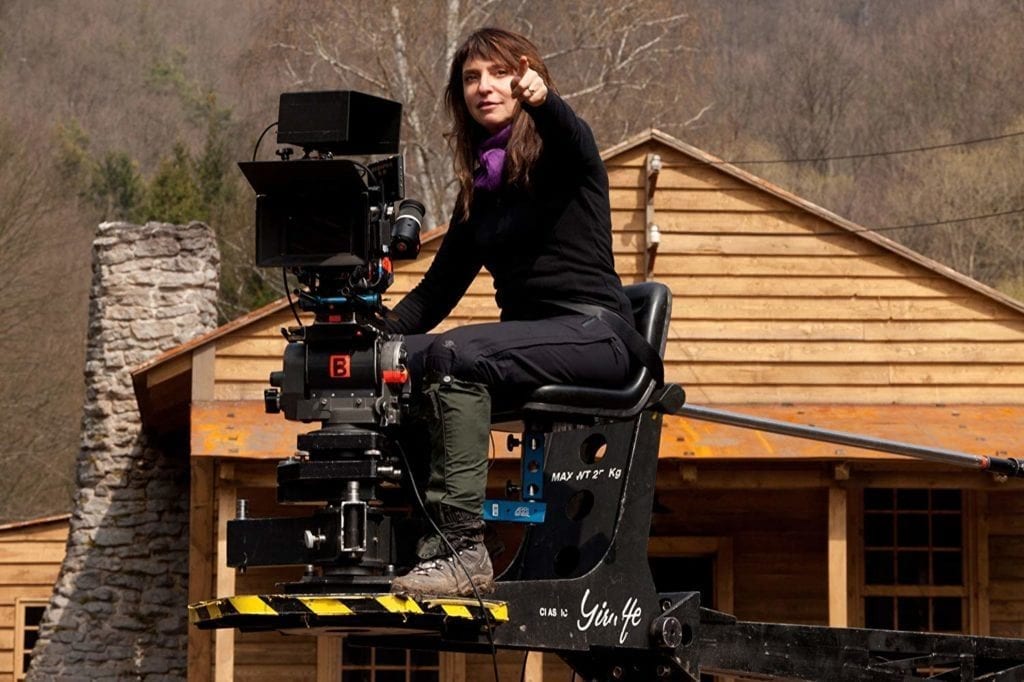 When it was announced The Night Manager director was on the shortlist to direct the next James Bond film, Susanne Bier said, “I would probably cut off my ear to do James Bond.” Unfortunately, that dream did not come true for Bier, as Brit filmmaker Danny Boyle was handed the job instead.

However, in the same statement, the Hollywood talent added, “But really, I would love to do any kind of action.” You see where we’re going with this? Perhaps Bier would be up for stirring, not shaking, her next cinematic project by heading over to the House of Mouse for some superhero action instead. 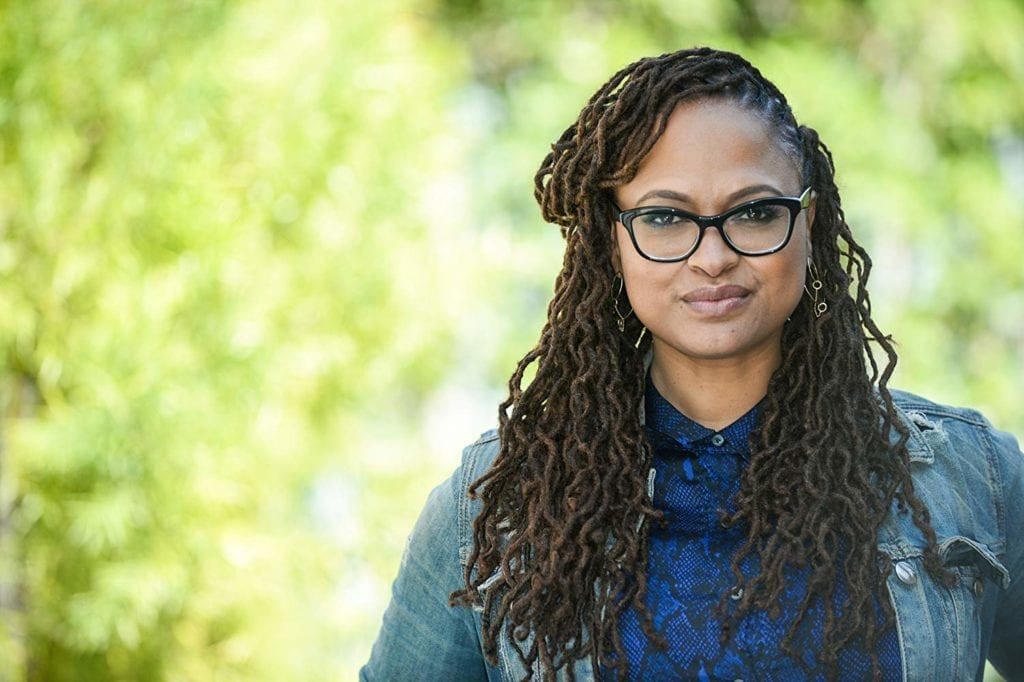 As the first African-American woman to win the Best Director Prize at Sundance Film Festival (Middle of Nowhere), the first black female director to be nominated for a Golden Globe Award (Selma), and first woman of color to direct a live-action film with a budget of over $100 million (A Wrinkle in Time), it’s suffice to say that Ava DuVernay is an inspirational figure in the industry and she knows what she’s doing when it comes to controlling big-budget films.

As she reportedly turned down Marvel’s Black Panther to direct DC’s The New Gods, it’s unlikely she’s going to agree to a Marvel project that is already tarnished. But that’s not to say we can’t dream of such an outcome – DuVernay would completely slay at a House of Mouse production. 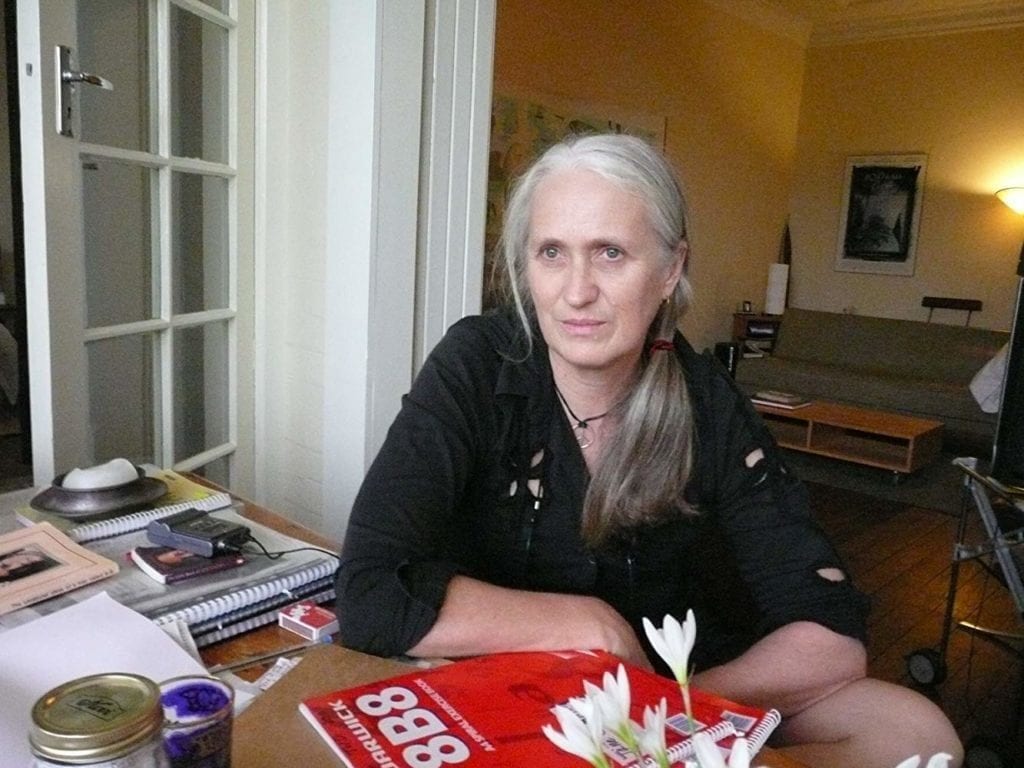 Jane Campion is a champion and we’d love to see her behind the camera for a Marvel masterpiece. No doubt the award-winning writer & director could assemble the franchise with her unique vision on gender politics and the female gaze, having done the same on less mainstream but equally impactful indie hits as In the Cut and The Piano. 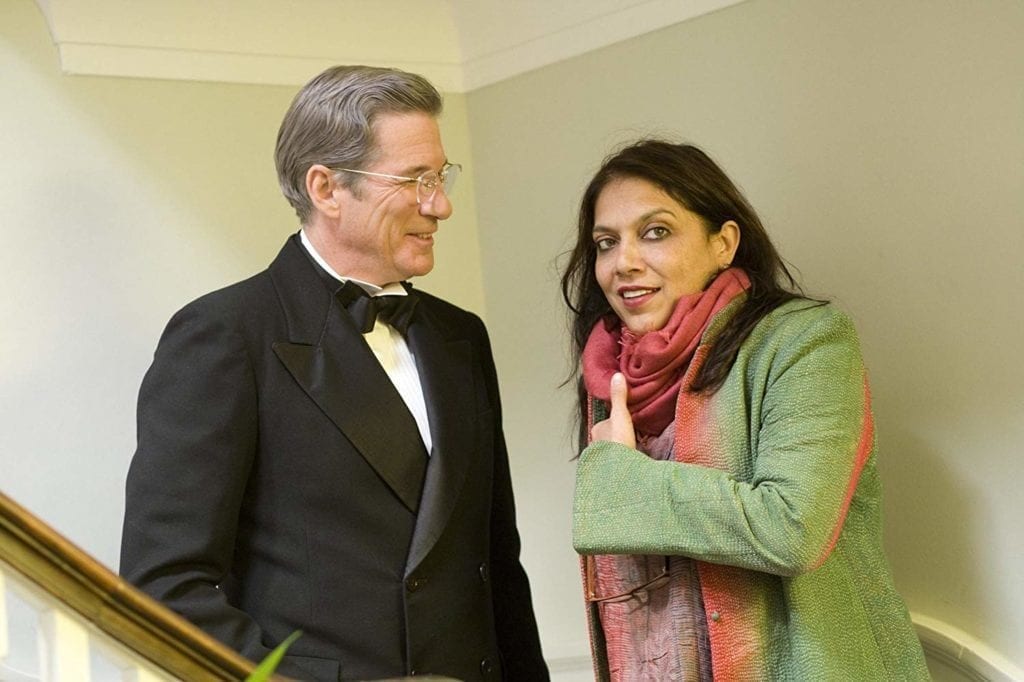 Filmmaker Mira Nair is a woman of the world who is known for her documentaries and feature films dealing with controversial subjects, such as Children of a Desired Sex, India Cabaret, and the award-winning Salaam Bombay!

While it would be quite the intergalactic leap for Nair to head over to the House of Mouse, the filmmaker has proven she’s solid at creating universes while dealing with stories that span decades – a talent that is essential when crafting a story as big as one that fits into the ever-increasing puzzle of the Marvel Cinematic Universe.