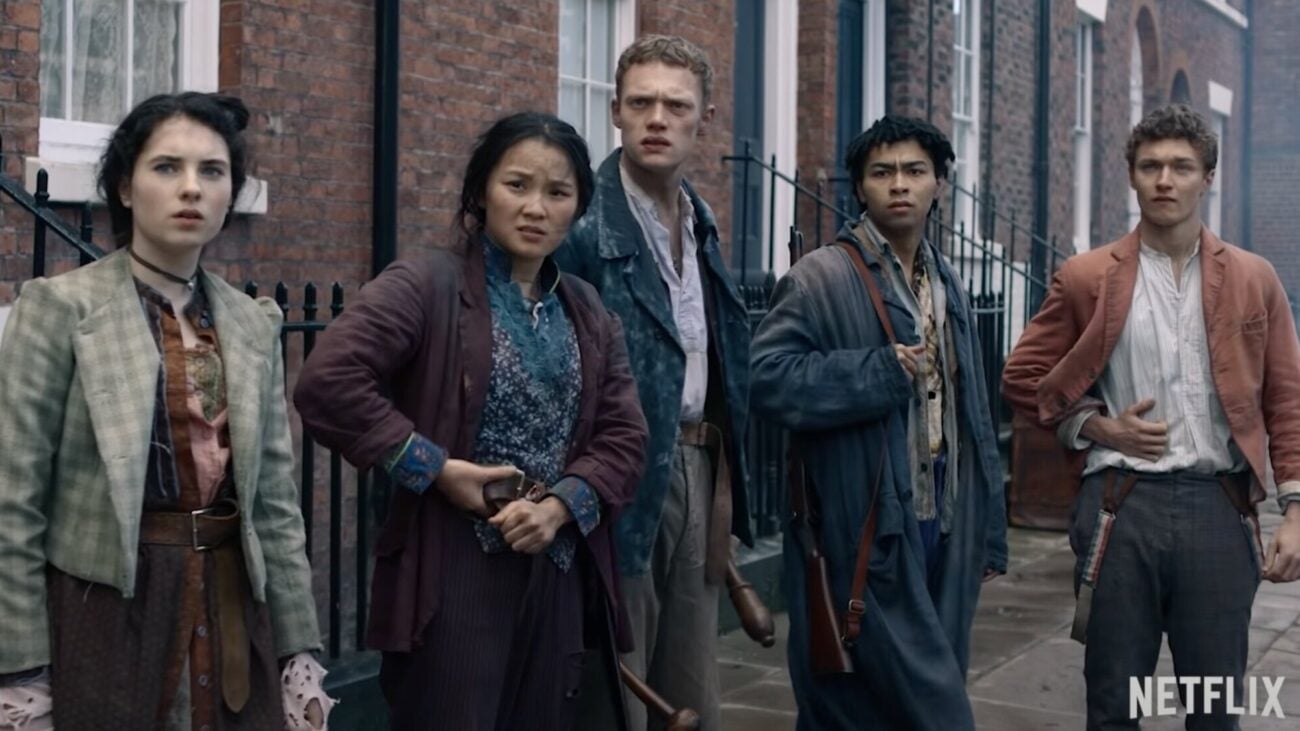 The Irregulars is the latest Netflix crime drama to make waves across the web as streamers around the globe look for another series to shred in ten hours and never think about again. We all know the feeling: our favorite show and all the characters we’ve come to know & love have faded, and the seemingly endless stream of hours we can spend with them has run dry.

What’s a person to do? Well, if you’re like most fans looking for a special show that can replicate your recent binge, you’ll google similar shows. Perhaps that’s what finds you here (and you did the right thing). You may have finished The Irregulars, but there are plenty of TV shows on Netflix that can scratch your crime drama itch. Check out our list of crime TV shows on Netflix that’ll have you saying, The Irregulars who? 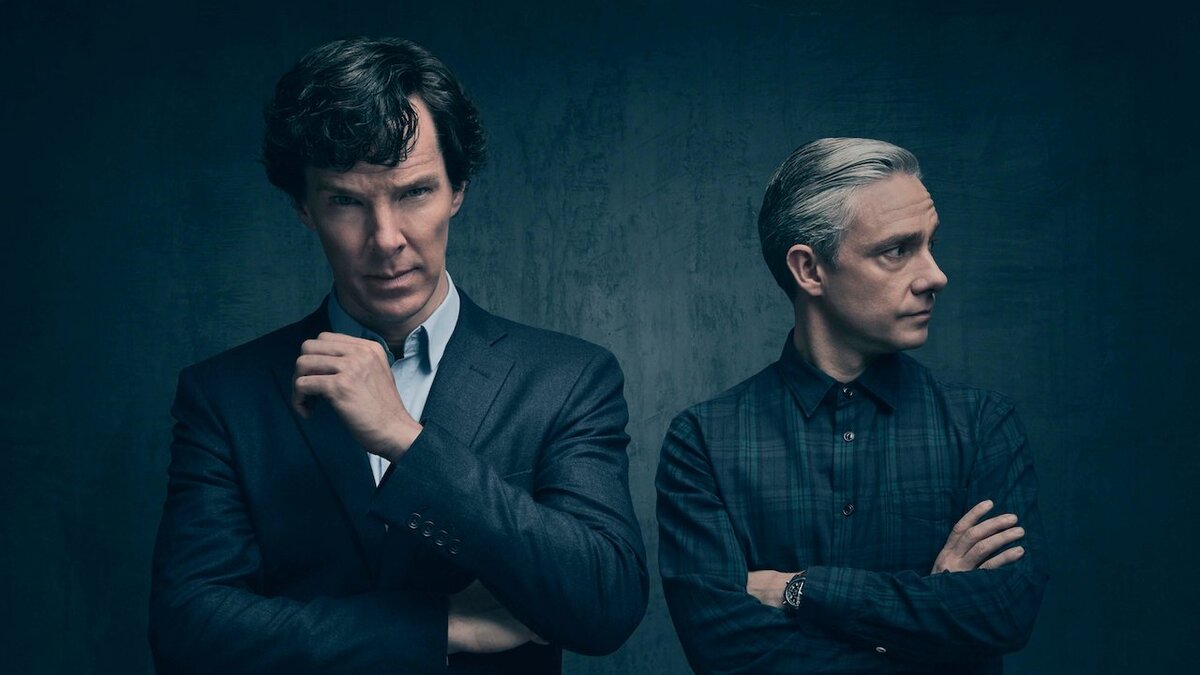 If you’re looking for more UK crime drama, there’s one glaring option from the crime TV shows on Netflix: Sherlock. Sherlock brings the most famous British detective to ever grace the pages of fiction in his most updated form, and what’s becoming his most famous incarnation due to Benedict Cumberbatch’s excellent performance.

Sherlock has been captivating audiences around the world since the show dropped on the BBC back in 2010, and continued to keep audiences glued to the small screen until 2017. Rumors about another upcoming season of Sherlock have been circulating, but the show’s future is still up in the air. However, we encourage you to prepare for season 5, and you can binge all four series of Sherlock on Netflix now. 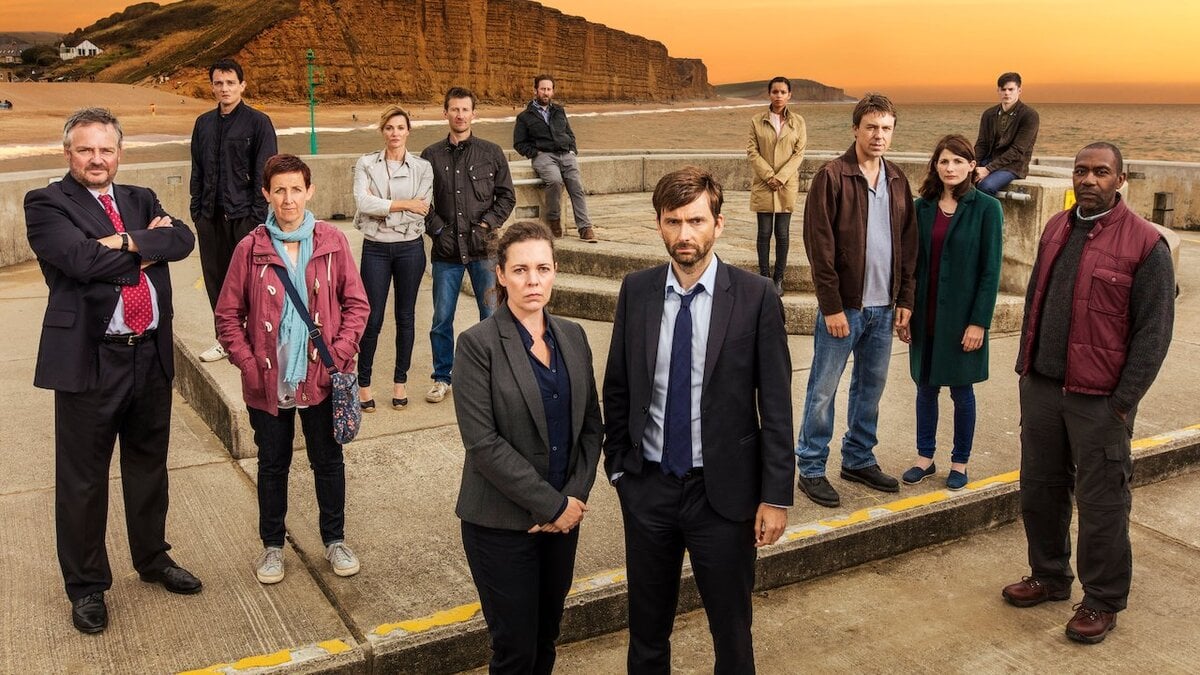 Broadchurch isn’t as famous as it should be; it’s one of the most engaging & unique crime dramas on Netflix and was ahead of the curve of small town murder-mysteries before shows like True Detective blew up in the mainstream in the mid 2010s.

The narrative of Broadchurch is well worn, but what’s so captivating about the show is its curated aesthetic; we’re enveloped in the breathtaking scenery of Dorset, England throughout the series, and the mood of the small town is all-encompassing.

Tie the crafted mood together with a great story driven by one of Olivia Colman & David Tennant’s best performances among a stellar cast, and the result is pure chef’s kiss. If you’re not from the Dorset area, make sure to watch with subtitles; the accents are charming & thicker than molasses. 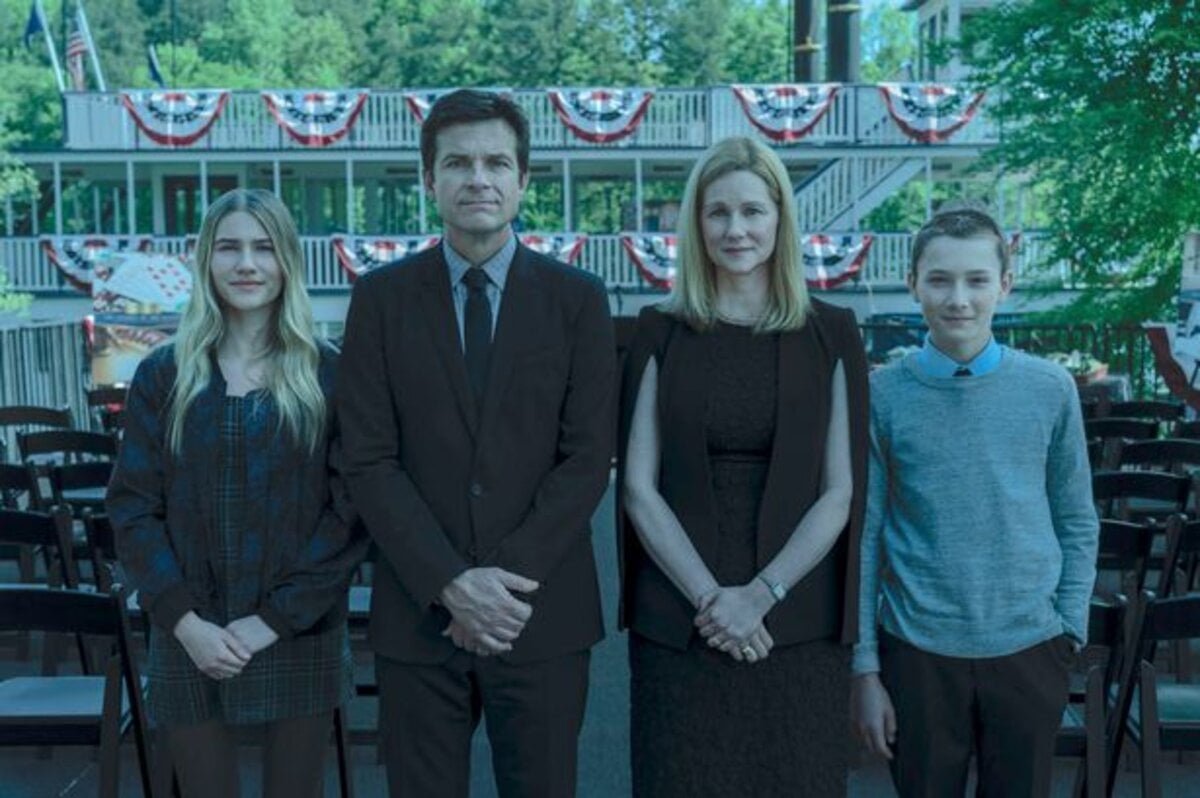 Ozark is making waves as one of the crime dramas to watch, and broke into the minds of the mainstream when the show started snatching up Emmys in 2019 & 2020. Furthermore, Ozark is one of the best crime drama TV shows on Netflix.

Jason Bateman, who directs & produces the series, trades the likeable goofball persona he became famous for in Arrested Development for sullen Marty Byrde who’s gotten himself into the pickle of his life and a deadly one at that.

Ozark is dark, literally & metaphorically, and you’ll feel as though you’re living in the gray wetlands of the Ozarks along with the Byrdes as they scramble to take control of their lives when the series sucks you in. 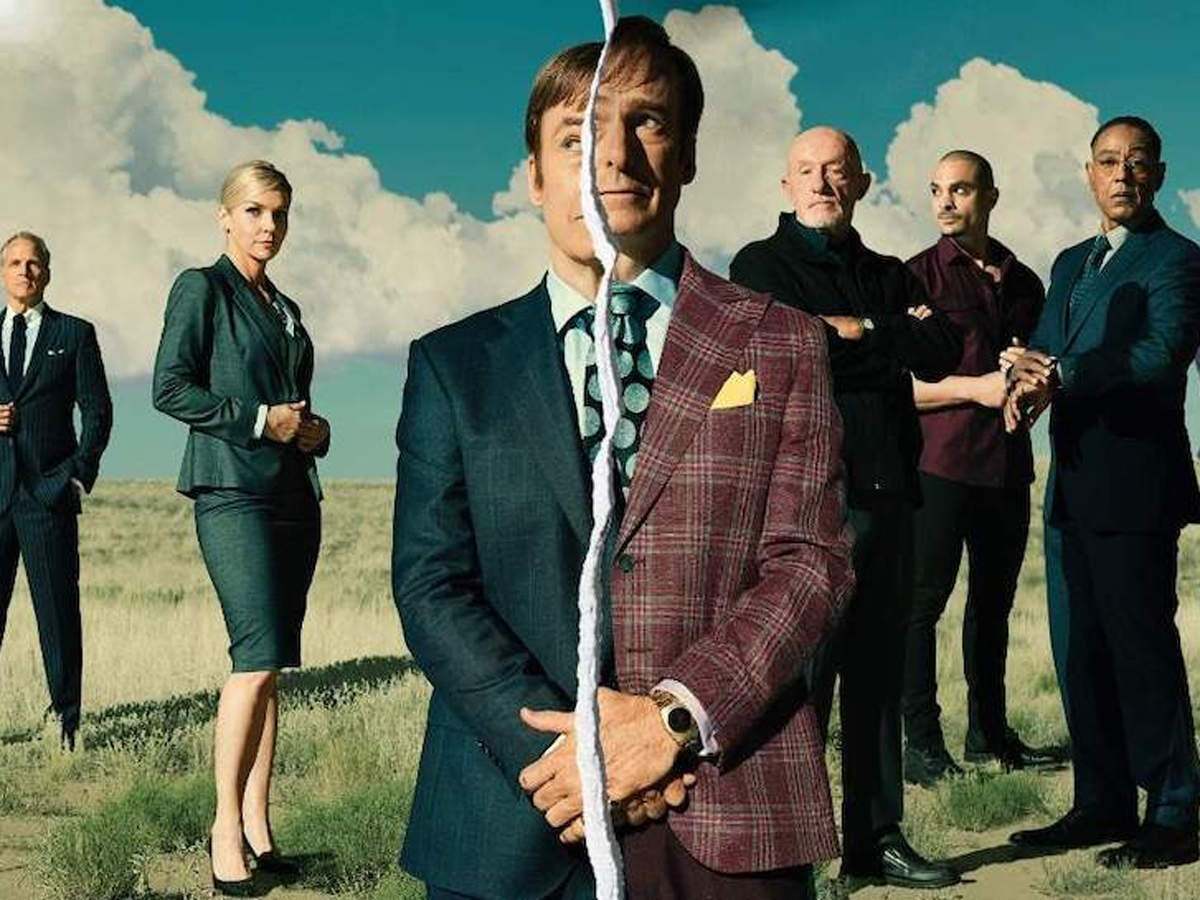 Despite Better Call Saul’s winks to the audience referencing the show it spun off from, Vince Gilligan’s second effort becomes so captivating, fans quickly forget about Breaking Bad. At times ethereal and others nail-bitingly tense, Better Call Saul is one of the best crime TV shows on Netflix. You don’t know Saul until you meet Slippin’ Jimmy in the exceptionally played role of Odenkirk’s life.