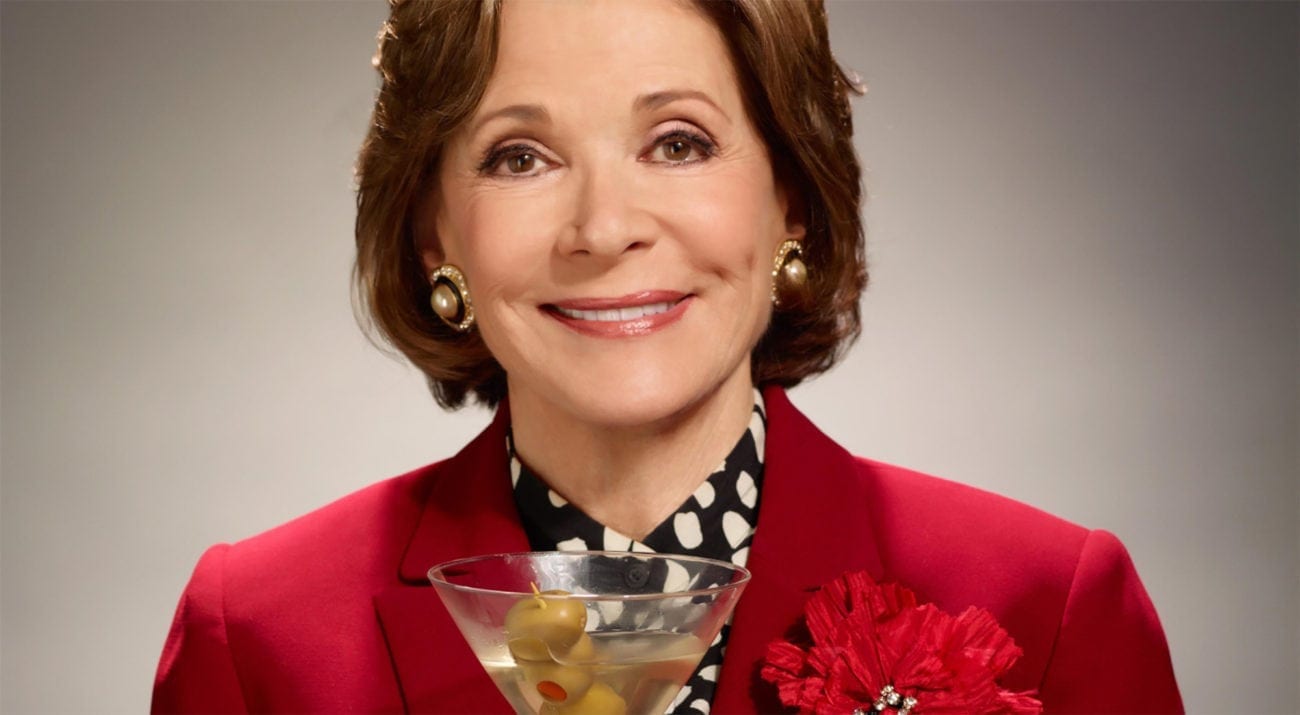 Arrested Development returned for the second half of its fifth season earlier this year, still reeling from criticism stemming from last year’s cast interview with the New York Times. As the internet reacted to the interview, one thing became very clear: the people love Jessica Walter’s (Archer) work as Lucille Bluth.

The show’s central character may well be patriarch Michael (Jason Bateman), but Lucille Bluth is in many ways both the moral center and the puppeteer of the family, holding everyone together while quietly causing destruction.

Lucille’s also easily the most gifable character thanks to moments such as her suspicious grimace while she closes a door in Gob’s face, her saucy wink at the directions on her medication, or her delighted squeal whenever Gene Parmesan reveals himself. 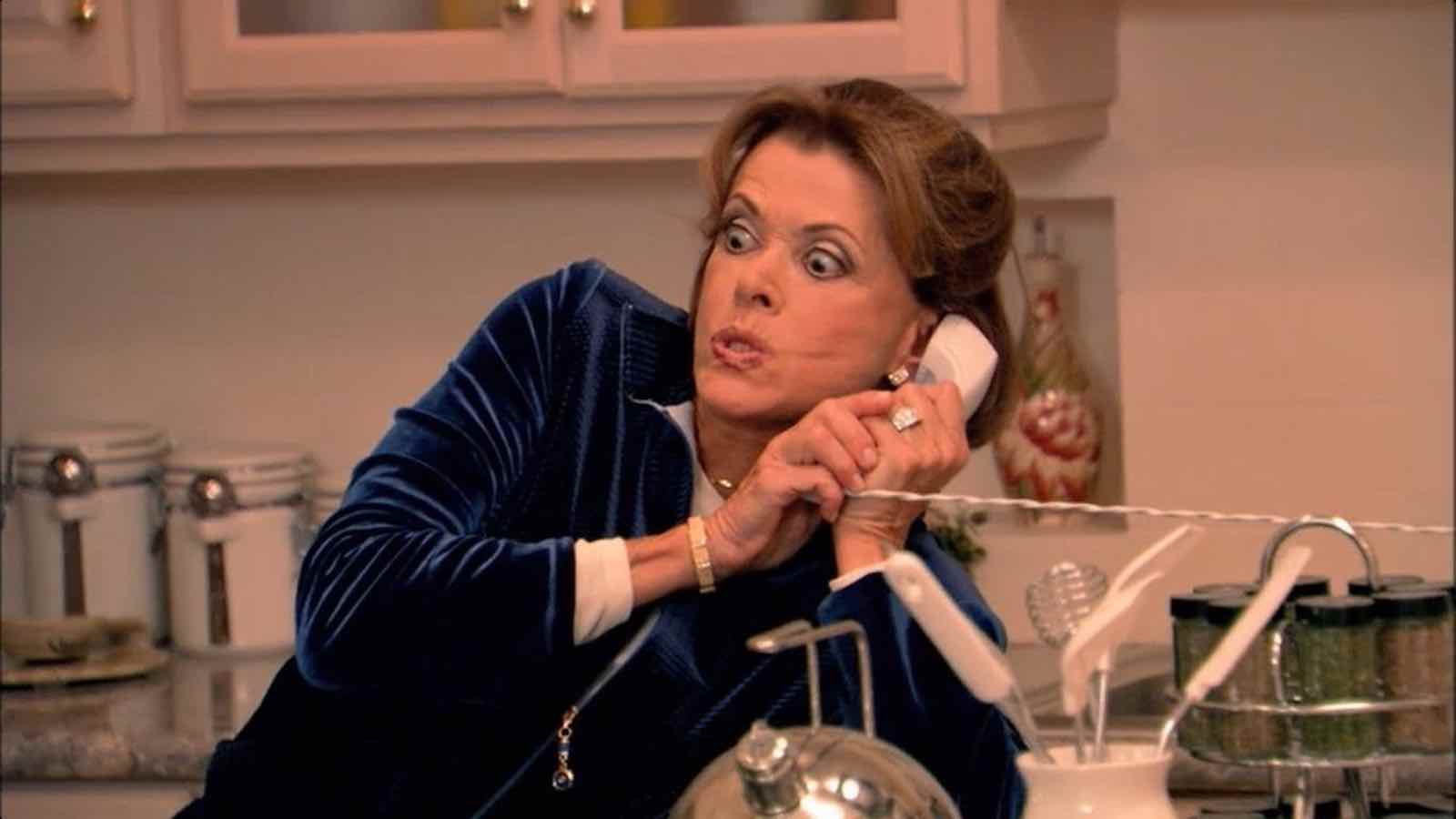 Lucille finds herself at home alone after Buster has moved across the hall to be with Lucille #2. This is difficult for her at first (and causes us to wonder, how often does Lucille ever get to be alone?), but she learns to lean into her new freedom, beginning with defiantly turning up the volume on the TV. Scandalous!

This leads to a delightful montage in which she cranks up Ethel Merman’s “Rose’s Turn” and swans around the house in a silk robe, swilling booze. She even eats sheet cake by the handful. We could easily watch an entire episode of Arrested Development that was just Lucille letting loose for a while. 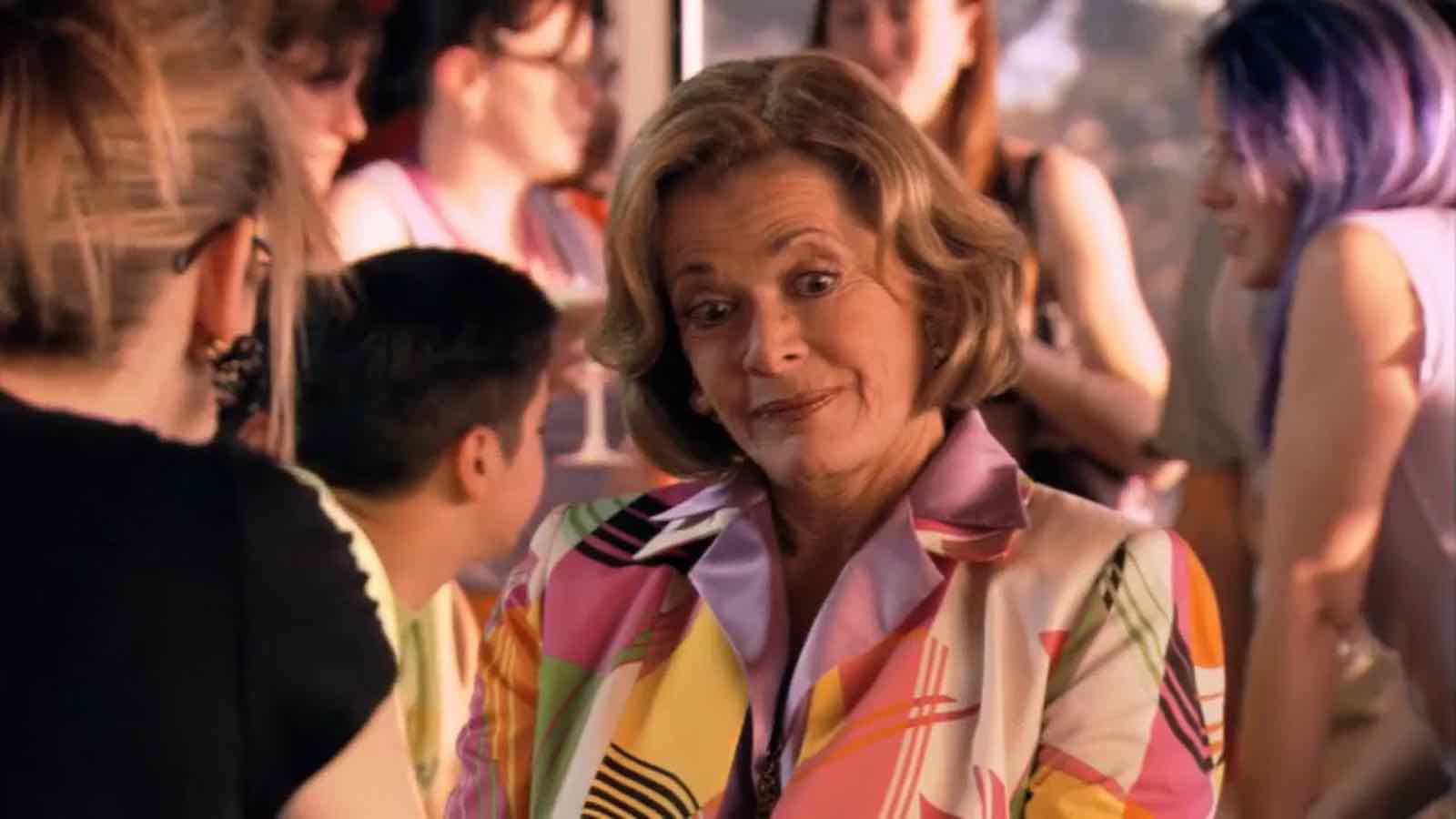 After Lucille’s drinking costs the Bluth Company some important business, the family conspires to get her into rehab. But they have to break her out again soon after so that she can compete in a drinking contest with Kitty, who has blackmailed the family with incriminating evidence unless they agree to her terms. At the bar, Lucille downs her first shot and deadpans, “That one didn’t count.”

Eventually, Kitty can no longer hold her head up and Lucille exits the bar, explaining in her most dignified voice that she needs to return to rehab. With a dysfunctional business like the Bluth’s, it makes sense that Lucille’s casual binge-drinking eventually saves the day. 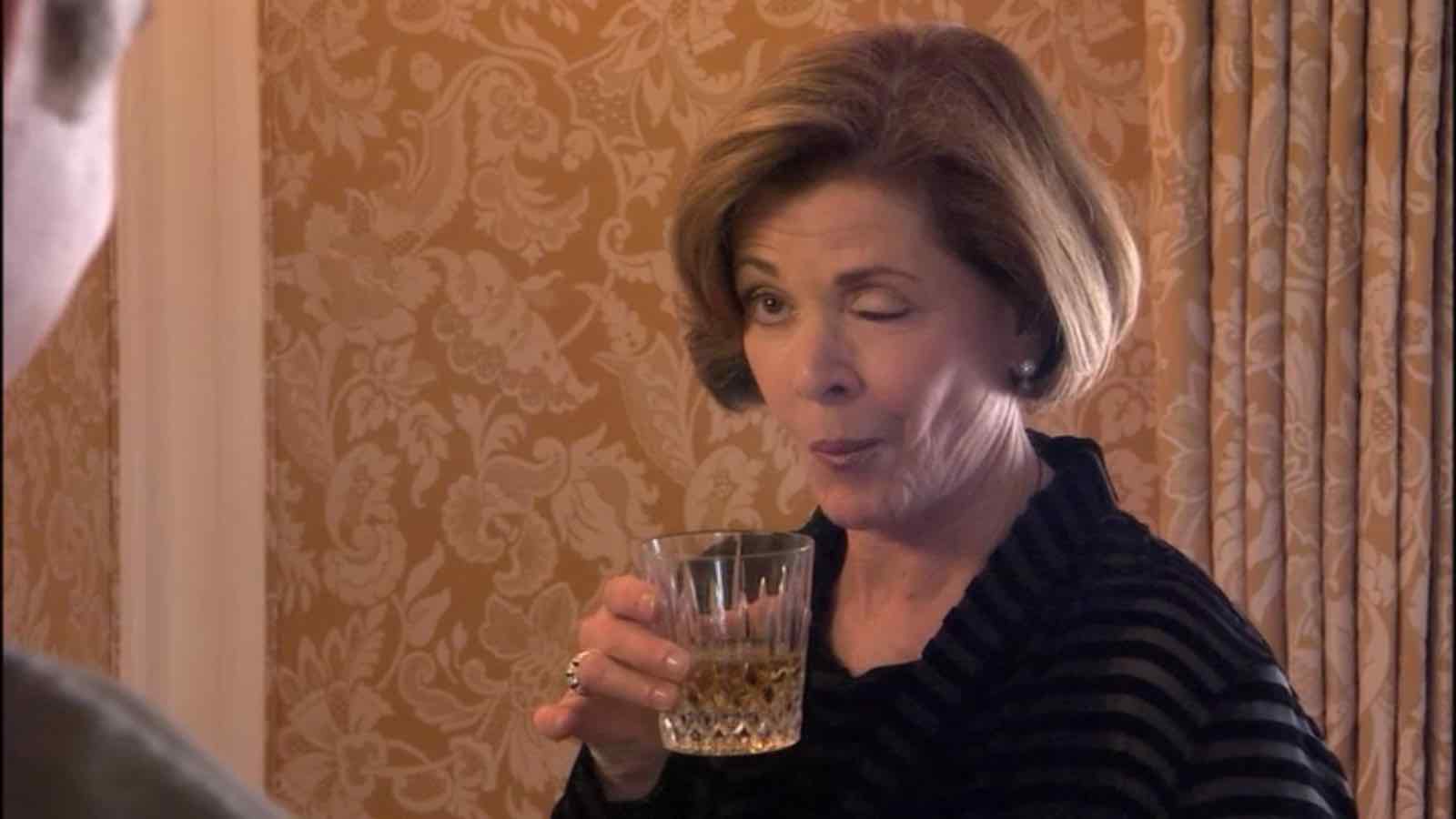 In the first episode of the new season, Lucille and Tobias travel to Mexico with the questionable intention of Tobias serving as her therapist. Lucille gazes out the window of their temporary abode and muses to herself about her anger and the realization that the men in her life consistently desert her.

It’s a surprising, poignant moment – perhaps the only time we’ve ever seen Lucille be truly honest and vulnerable. In an otherwise shaky episode of a show that has certainly known better days, it is – at least for fans of Jessica Walter – a soothing balm to the soul. 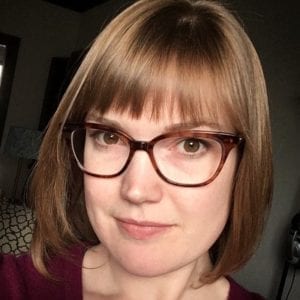 Ursula Wheeler is a writer and editor living in Chicago. Her work has appeared on Offbeat Bride, The Useless Critic, and a handful of lapsed personal blogs. Follow her on Twitter at @urspostrophe.