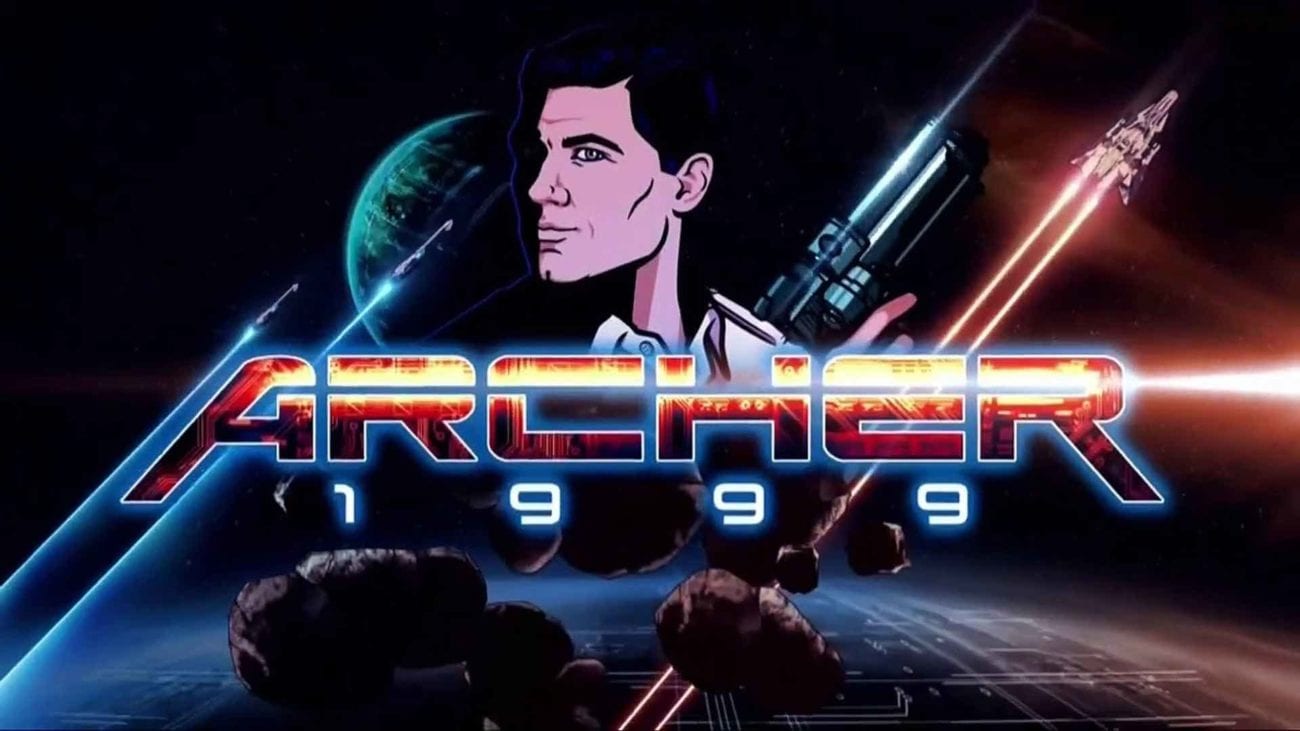 ‘Archer: 1999’: A sploosh-worthy ranking of the funniest ‘Archer’ episodes

Break out the scotch and emergency cocaine supplies, because Archer has returned to our screens on FXX. Season ten could be a high point for the irreverent animated comedy as the team explores the reaches of space in the Seamus salvage ship.

Check out the trailer for S10 of Archer before reminding yourself of the show’s incredible genius with our ranking of the ten funniest episodes of Archer ever.

Archer’s pilot episode remains of one of the greatest in television history. The jokes never stop coming and all hit their mark, while each and every character is introduced so well you can’t help but be hooked into the insanity each and every last one of them is selling.

Following up on Archer’s (H. Jon Benjamin) breast cancer diagnosis, the drunken spy finds out his chemotherapy has been replaced with counterfeit cancer drugs. Dealing with his rage the only way he knows how, Archer goes on a bloody rampage that naturally involves sticking a grenade up a man’s ass while Lana (Aisha Tyler) follows him around just casually filming his violent pursuits.

Malory (Jessica Walter) calls upon Archer’s supreme seduction skills to turn the tables on a guy blackmailing her with a very sensitive videotape of her doing some deeply sensitive acts.

Naturally, this means Archer approaches being a homosexual dude in the most cringingly stereotypical manner possible, providing plenty of uncomfortable chuckles at his alarming levels of ignorance and shameless commitment to the job.

Archer starts a new life as a beach bum following the death of his fiance Katya and becomes the leader of a gang of pirates. The union works perfectly, with Archer living it up as the king of this hedonistic kingdom full of beautiful women and the art of lacrosse.

We love any episode that concentrates on Cheryl (Judy Greer) and Pam (Amber Nash) and this is easily one of the first and greatest to do so. There’s the hilarious surprise that the uncouth Cheryl is actually a billionaire heiress who lives in a mansion, but there’s also the deliciously funny set up of Pam being mistaken for her and kidnapped.

Proving that Pam isn’t to be underestimated, the character mocks her captors throughout, before slaughtering them with a casual near-psychotic finesse.

Anka Schlotz (or Countess von Fingerbang, to use her desired title) is one of the greatest side characters of the entire Archer canon. The 16-year-old nymphomaniac heiress with Archer in her line of sight clashes with our eponymous hero so perfectly, we wish there was an entire spinoff to explore their uneasy, sniping dynamic further.

The beats of that comedy setup are great enough, but the hit squad the ISIS team has been hired to takedown feature some of the most unique characters of the whole show, including a pair of identical twin brothers and a woman who can’t make up her mind about which one she’s dating.

Guest starring Timothy Olyphant (Santa Clarita Diet) doing some flawless voice acting work, “The Wind Cries Mary” sees Archer teaming up with his best friend Troy (Olyphant) – a man harboring dark secrets and blatant homoerotic undertones that only Archer can’t see. The episode is wonderfully bleak and features one of the grimmest (yet darkly humorous) finales of any Archer episode to date.

Featuring an ingenious crossover between the Bob’s Burgers and Archer universe (they both share Benjamin’s voice acting talents) and a ruthless homage to David Cronenberg’s Eastern Promises, “Fugue and Riffs” offers a fun and innovative season premiere; one that proved the show is unafraid to take risks or reinvent itself whenever the hell it wants.

This episode is genius for its staggering simplicity, centering around the team becoming stranded between floors within a cramped elevator.

The already strained dynamics between them all devolve further until Pam is threatening to get naked, Lana is strangling Archer, Cheryl is wrestling with Krieger (Lucky Yates), and Cyril (Chris Parnell) is inexplicably panic-wanking in the corner. Every second of this episode is nothing short of comedy gold.

Delivering the best James Bond spoof to have graced the small or big screen, the show’s spoof of the much-maligned Moonraker is stacked full of references to the dreadful Roger Moore-starring movie.

As an action-packed comedy played out in two parts, “Space Race” doesn’t just settle with Bond, but also offers a set of playful homages to science fiction classics like Star Wars, Terminator 2, and Aliens. The gags are strong and never-ending in this one – and a great preview to the space-themed S10. 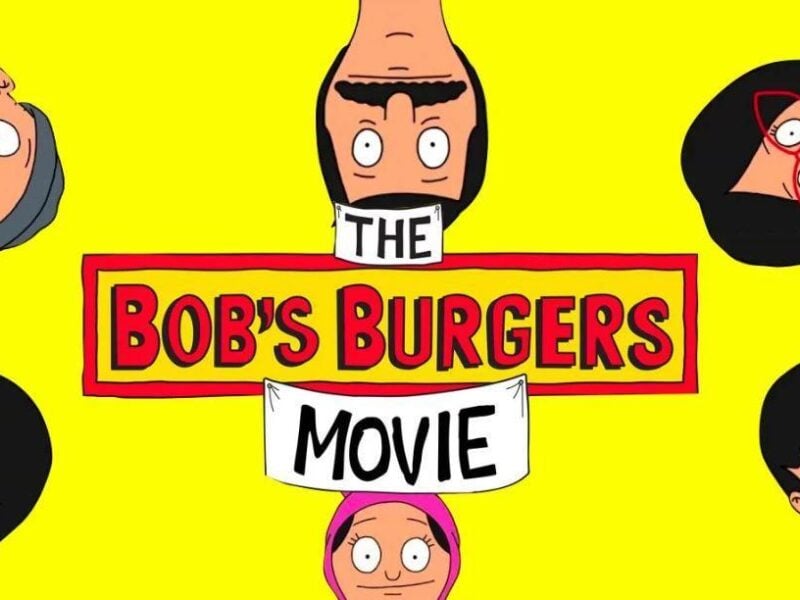