We all love a bit of true crime drama, right? For years, audiences have been obsessed with watching awesome shows about very bad people. There’s something ever so addictive about being made to feel part of an investigation (without having to talk to any scary suspects).

The true crime saga was elevated to killer heights upon the release of Netflix’s Making A Murderer, when back in 2016 the name on everyone’s lips was “Steven Avery” and the injustice he’d (seemingly) experienced at the hands of the American judicial system.

Although you might all be cracking your knuckles in anticipation of the Making A Murderer followup, we at Film Daily urge you instead to turn those eyeballs towards these rad true crime documentaries and shows on TV that prove sometimes life is stranger than fiction. 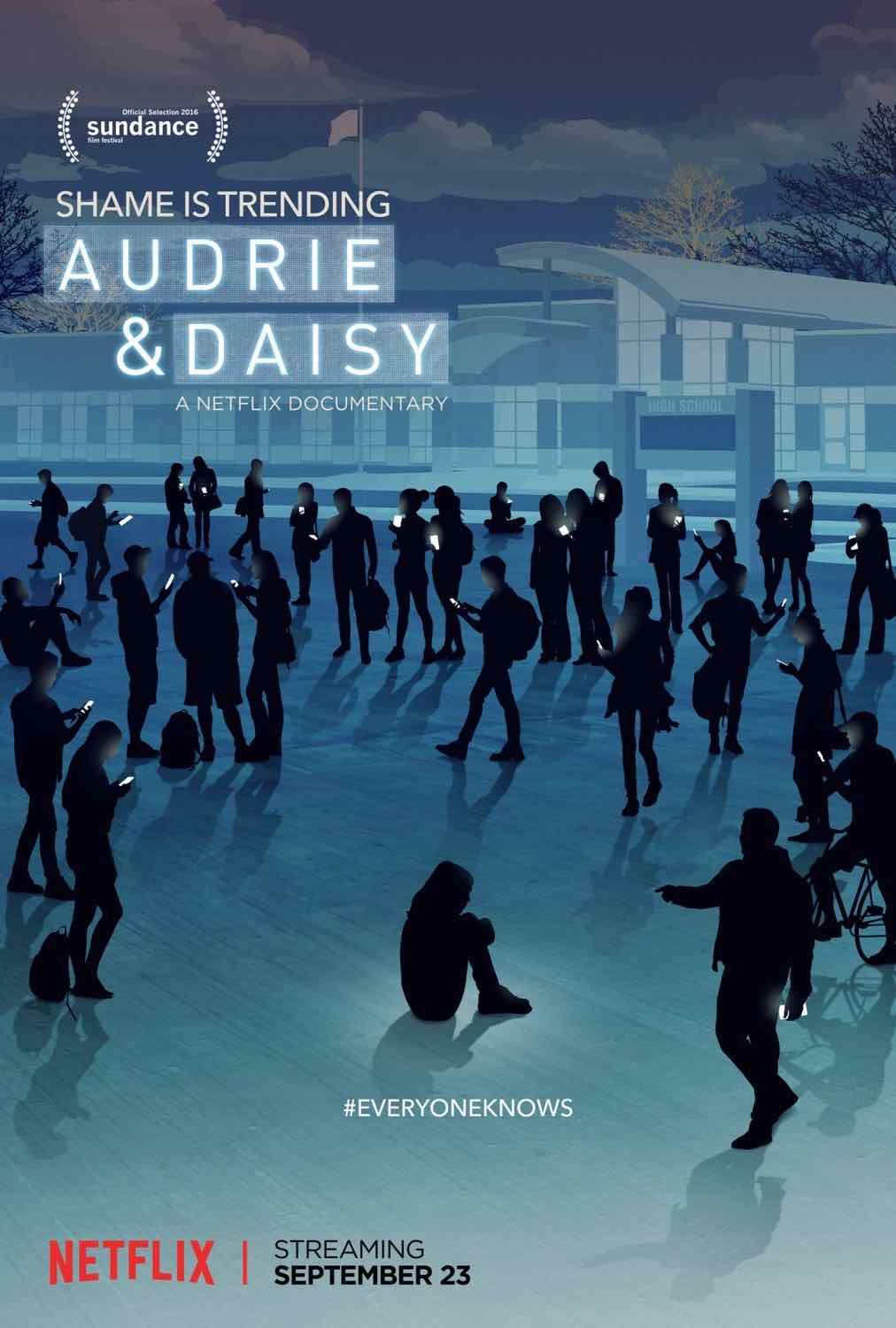 A harrowing but worthwhile watch, Audrie & Daisy tells the true story of two teenage girls from different parts of the U.S. who were both sexually assaulted by male friends. The doc offers an unflinching look at the damage caused by sexual assault, but also the dangers of social media and the influence it can have in the aftermath. 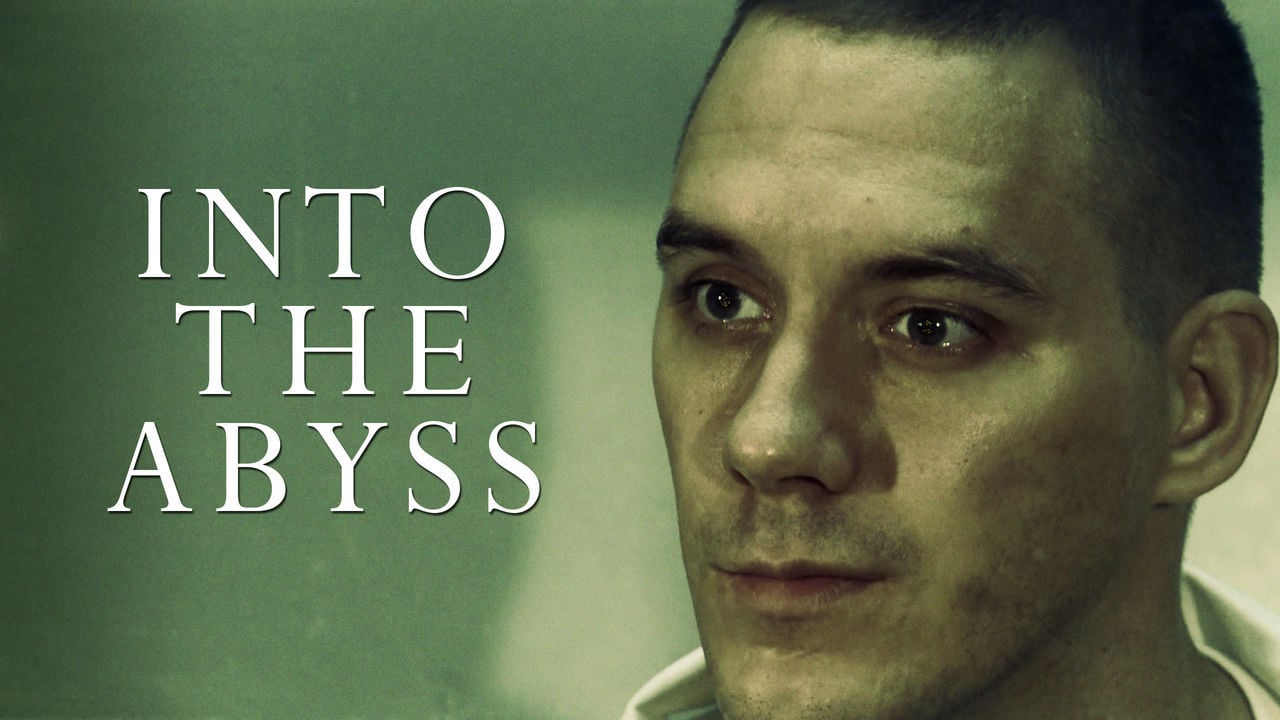 Into the Abyss (Netflix)

Shoutout to Werner Herzog for making some of the best documentaries in cinematic history. His 2011 film Into the Abyss focuses on debates surrounding death row inmate Michael Perry and those affected by his crime, serving as an examination of why people (including the state) kill. 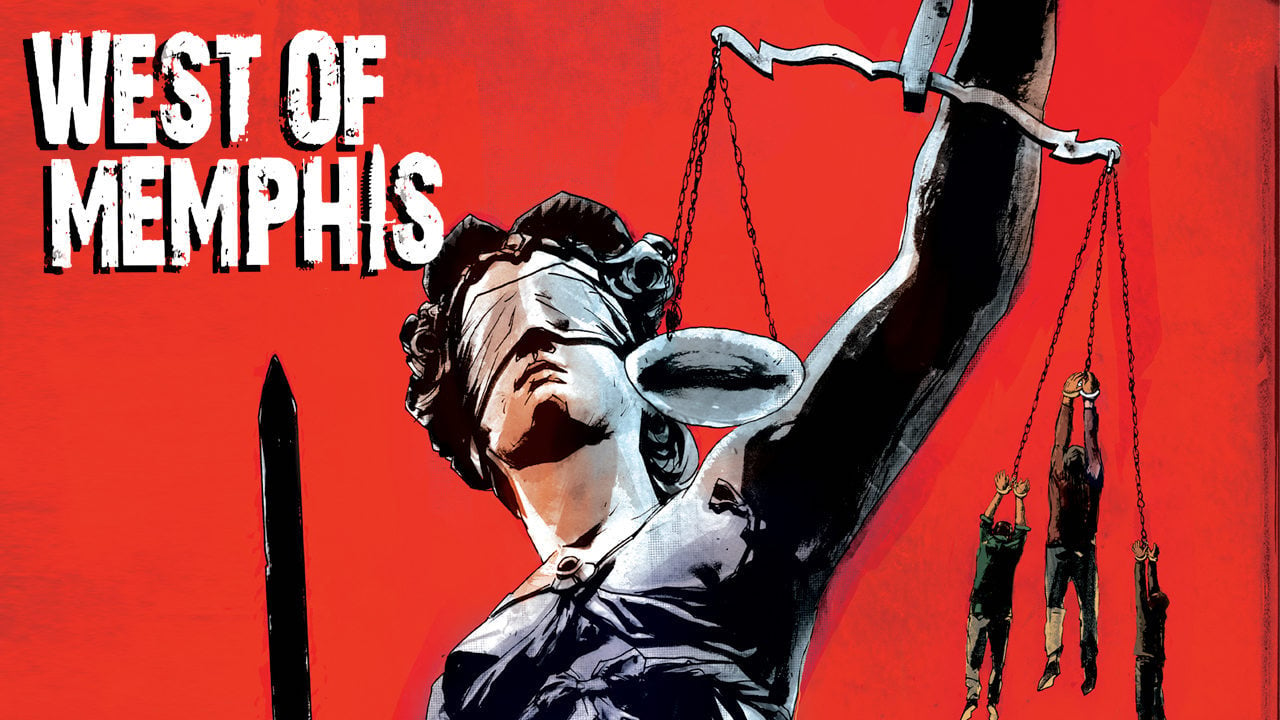 We’re going to throw it out there and say this documentary is even more enthralling than Making a Murderer. If you don’t agree, then tough titties. The 2012 feature is the culmination of numerous other documentaries about the 1993 murders of three boys in West Memphis.

While the initial consensus put the blame on three high school students – Jessie Misskelley, Damien Echols, and Jason Baldwin – what unfolds in this flick are the many holes in the initial court case, offering up solid evidence towards their innocence, while focusing the spotlight on a new suspect. 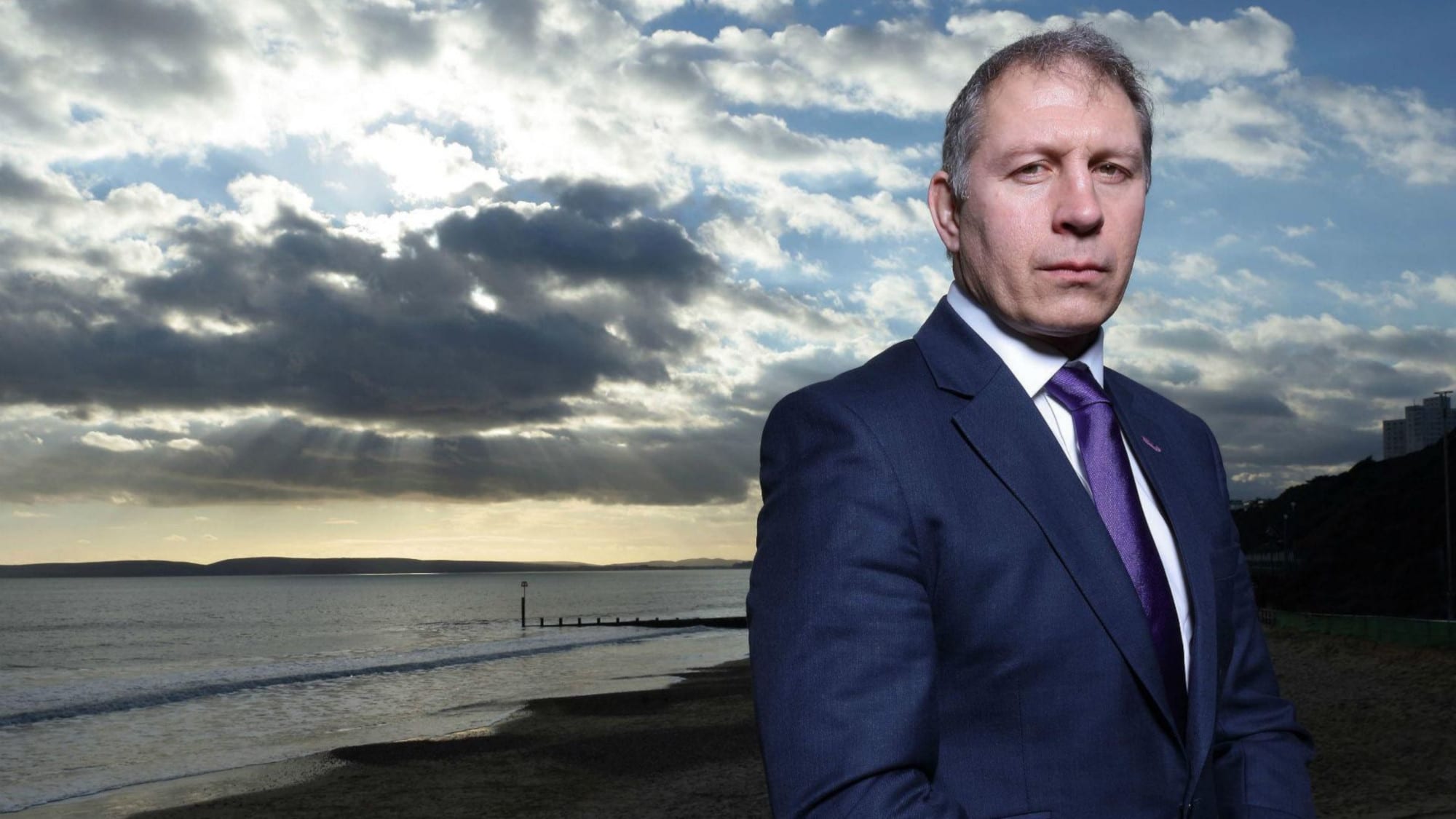 Over in Blighty, former police detective Mark Williams-Thomas reexamines the case of Carole Packman – a UK wife & mother who vanished in 1985. It’s up to you to decide whether her convicted husband Russell Causley (who is now serving a life sentence for her murder despite the fact a body has never been found) is guilty. Time to get your Sherlock Holmes cap on. 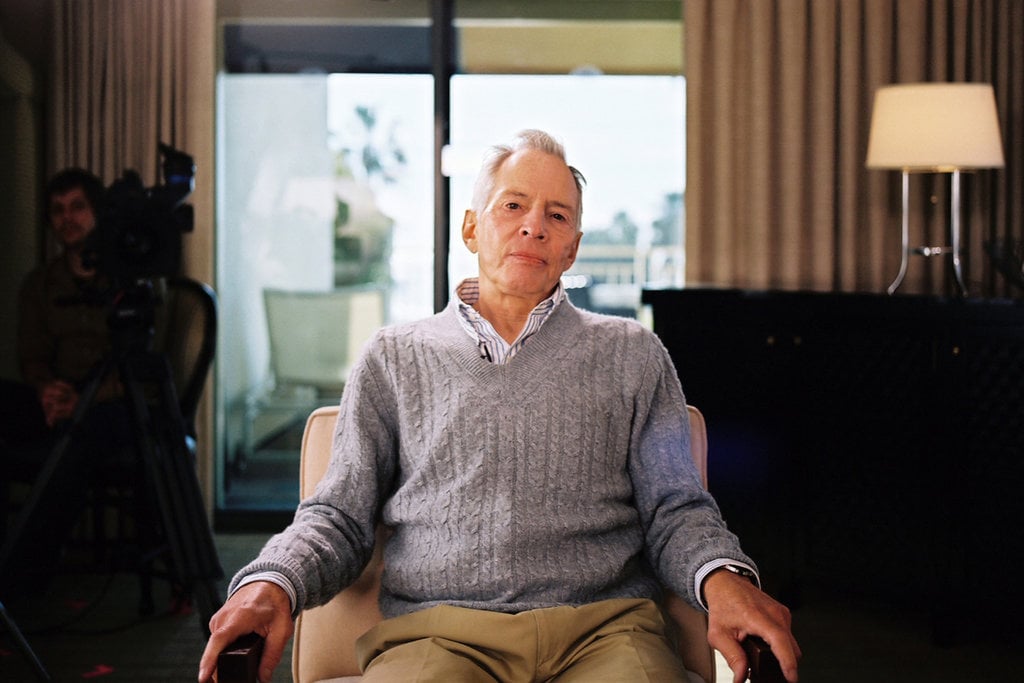 The Jinx: The Lives and Death of Robert Durst (Amazon Instant Video)

The Jinx is another docuseries we think is even more enthralling than Making a Murderer. Filmmaker Andrew Jarecki examines the complicated life of reclusive real-estate icon Robert Durst, key suspect in a series of unsolved crimes. As the series moves on and the interviews get progressively weirder, the whole thing culminates in the most holy-shitballs twist you’ll ever see on TV, fiction or not. 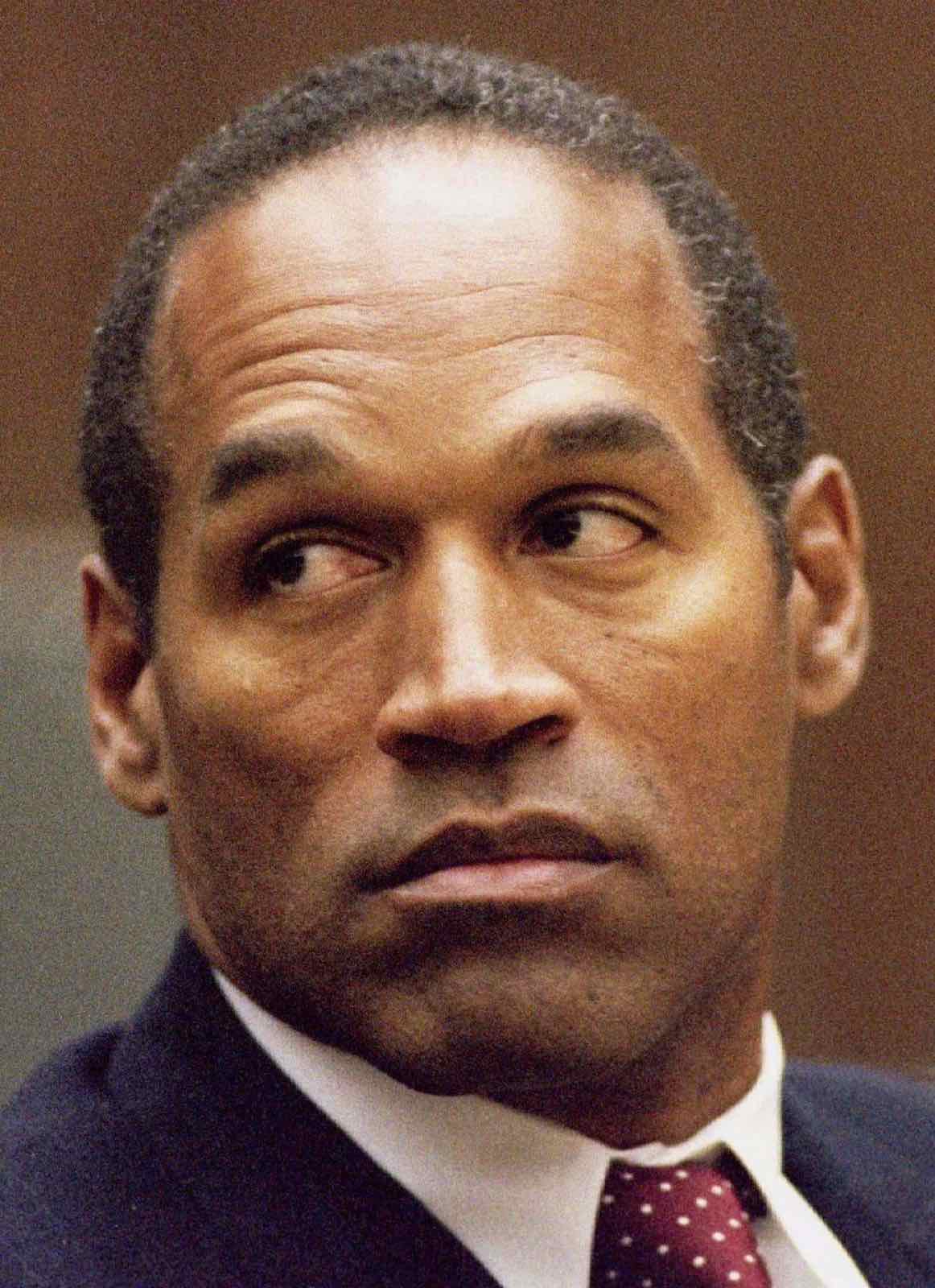 O.J.: Made in America (WatchESPN)

This five-part, feature-length docuseries chronicles the rise and fall of O.J. Simpson and the case that still enthralls people to this day. The examination shows how the high-profile murder trial exposed the extent of American racial tensions, revealing a fractured and divided nation. 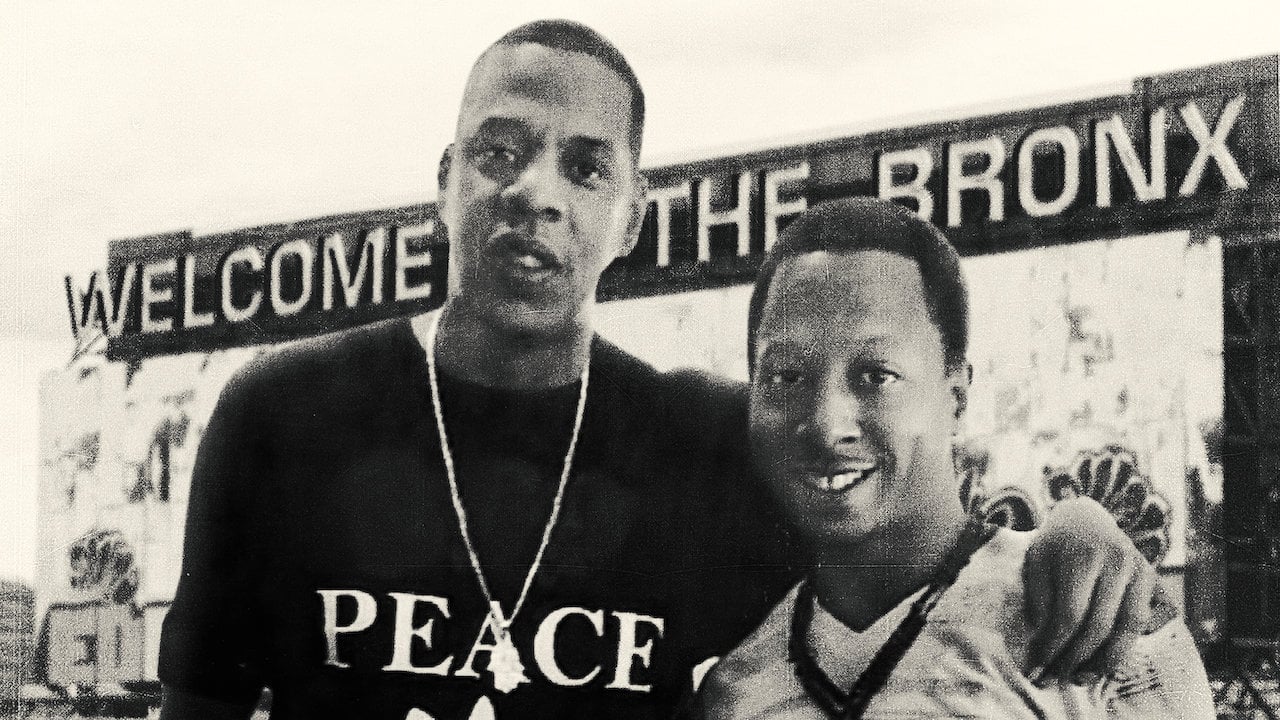 This harrowing examination of America’s broken justice system details the tragic case of  Kalief Browder, a Bronx teen who spent three horrific years in jail despite never being convicted of a crime. 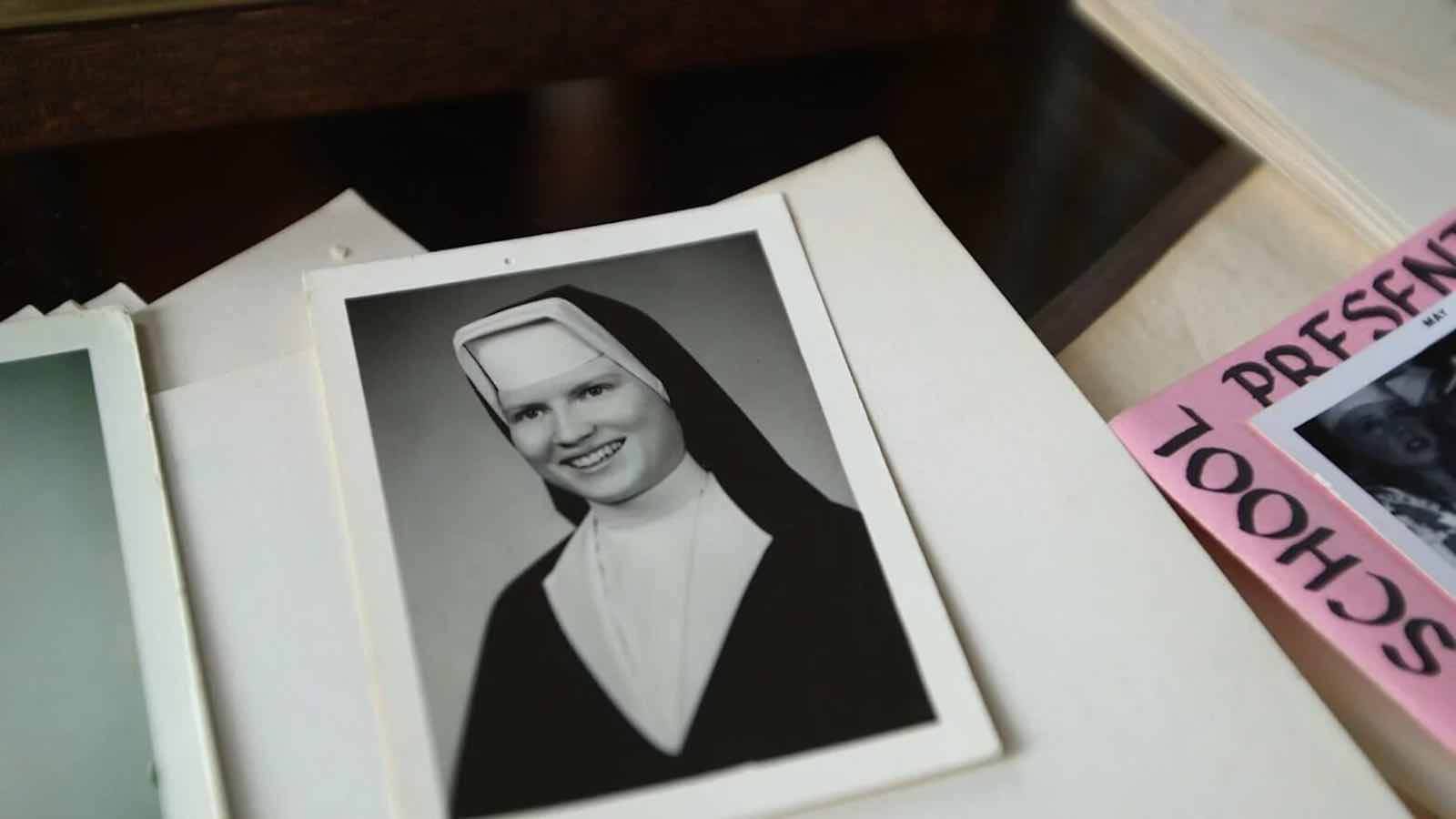 This docuseries delves so deeply into the decades-old murder of Sister Catherine Cesnik and its suspected link to a priest accused of abuse you’ll find it difficult to make your way back out. Not only is the death of Cesnik examined, but also the decades of sexual abuse carried out at Baltimore’s Archbishop Keough High School and the pain that lingers nearly five decades after her death. 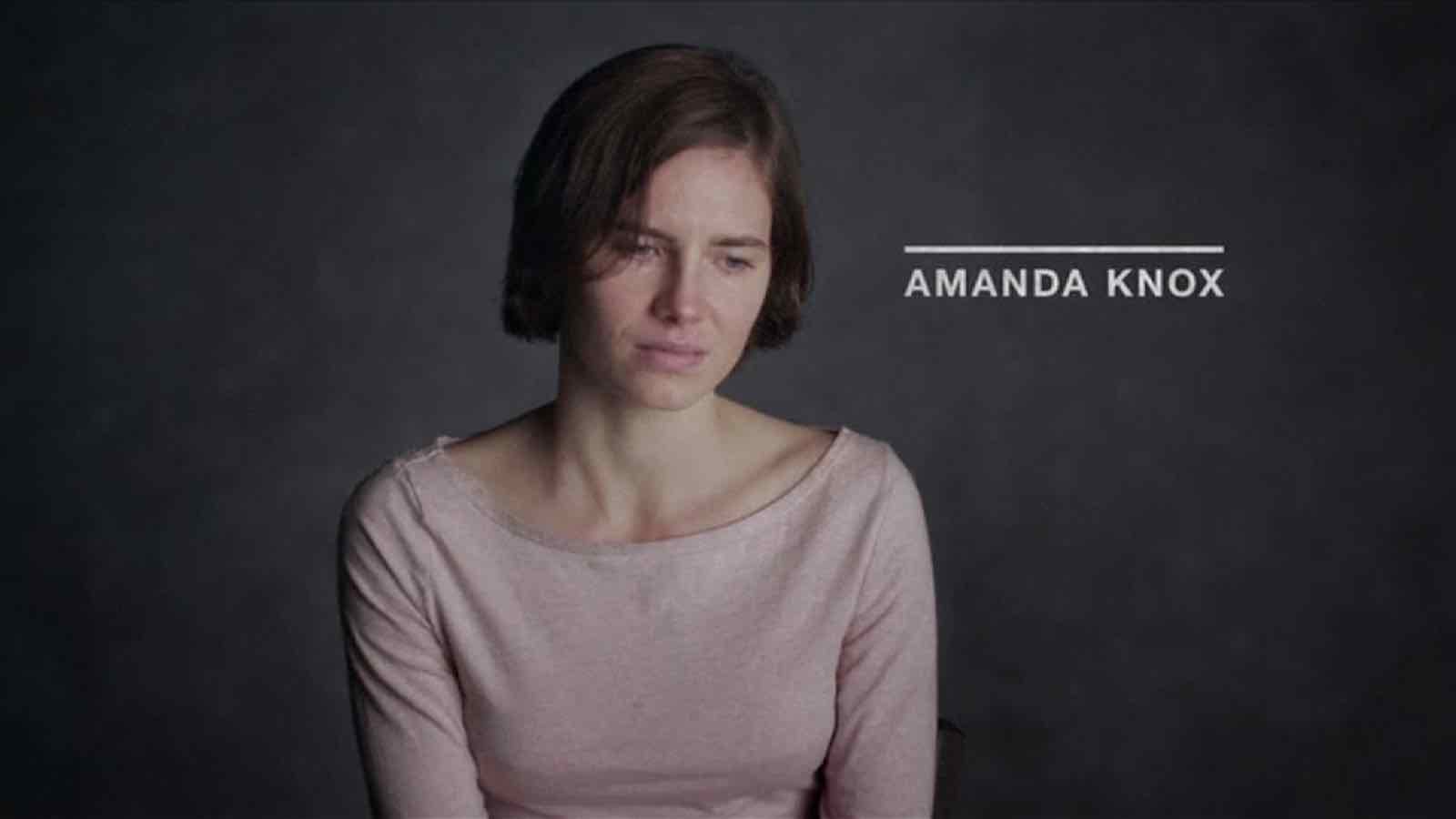 Foxy Knoxy gets the spotlight in this tell-all documentary showing just how powerful the influence of media can be on a murder case. As the story progresses, the Daily Mail reporter who shaped the story of Meredith Kercher’s death, Nick Pisa, proved himself to be the “new villain” of the story. 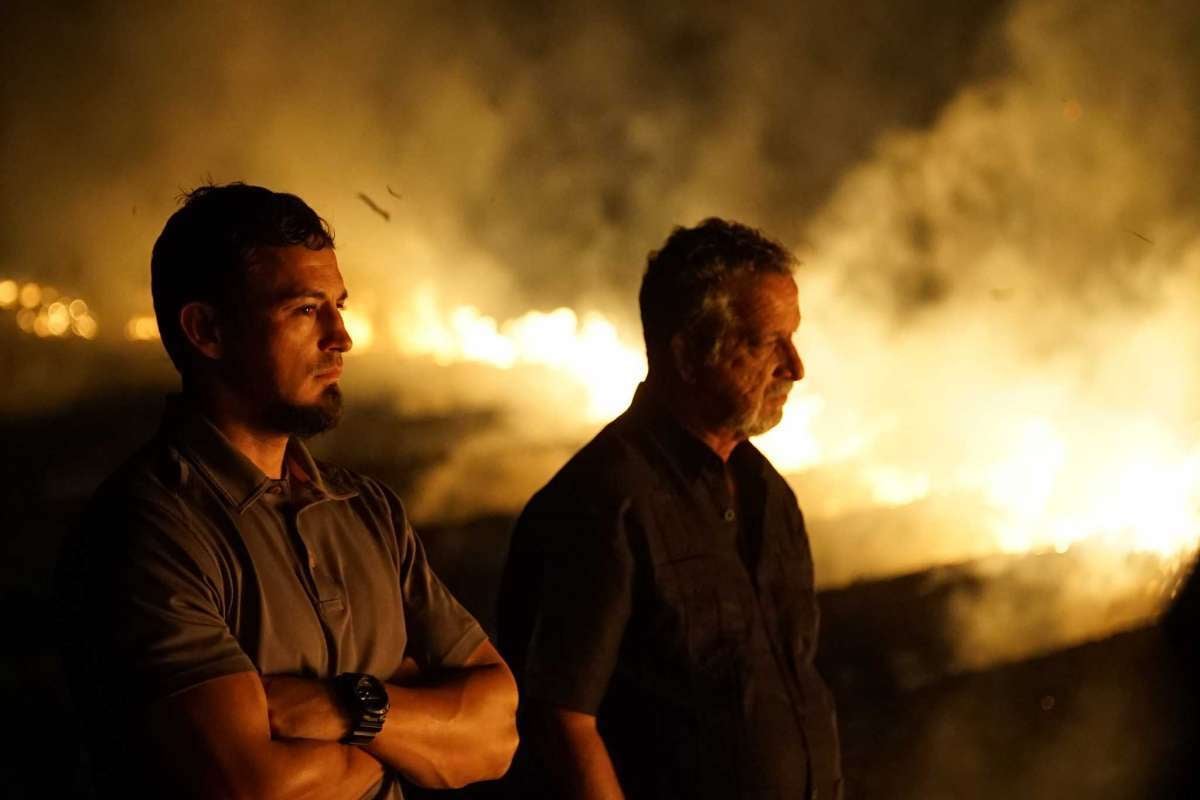 If you’re a true crime addict looking for your next bingewatch, this is the show for you. Playing out like a drama series, the plot follows detective Rodie Sanchez, who comes out of retirement to investigate a cold case from 18 years ago still haunting him to this day. What’s the verdict? You’re gonna have to watch to find out.

Share via:
Tags
Amanda KnoxAudrie & DaisydocumentaryInto the AbyssKilling FieldsNetflixO.J.: Made in AmericaThe Investigator: A British Crime StoryThe Jinx: The Lives and Death of Robert DurstThe KeepersTIME: The Kalief Browder StoryWest of Memphis
Author