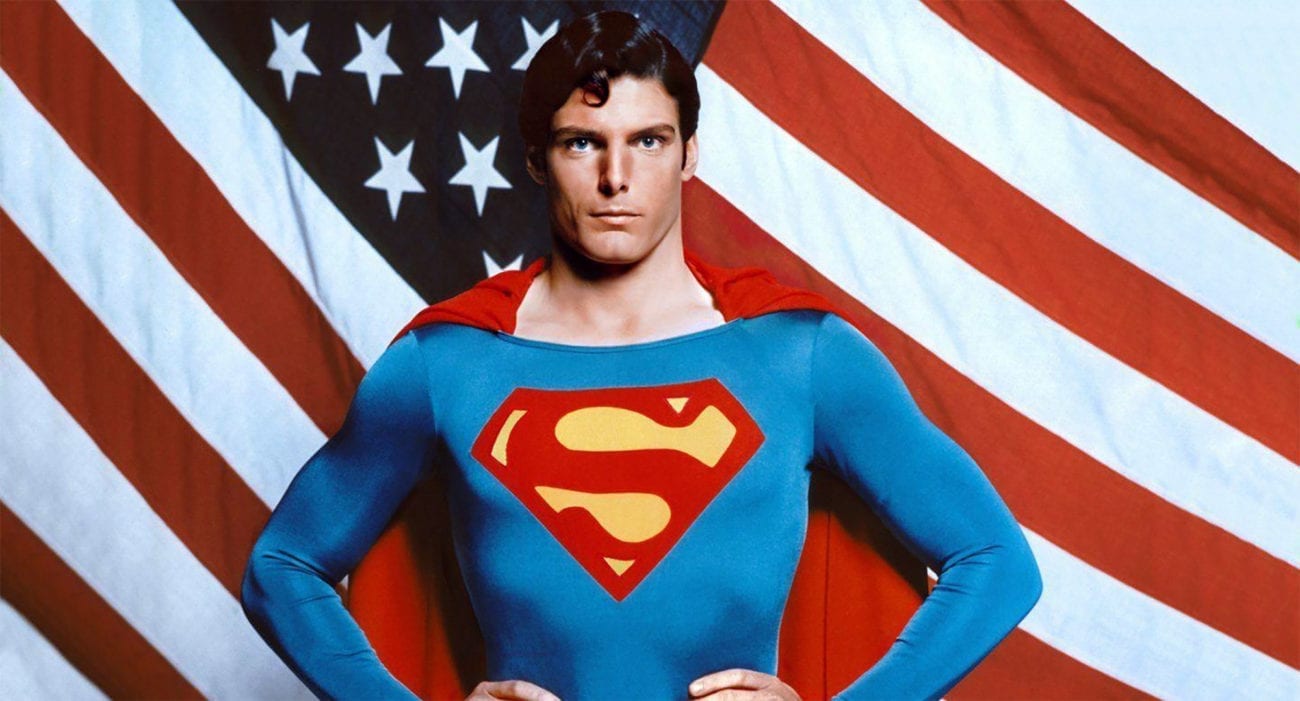 Kid from Krypton: The best Superman depictions in film and TV, ranked

With Superman #1, the new release of Brian Michael Bendis’s follow up to his excellent miniseries The Man of Steel, the iconic DC superhero sees Superman desperately trying to reconnect with his wife and son who have left earth to explore the universe with Superman’s dad.

The AV Club shared a preview of the new title from the writer who has partnered up with artist Ivan Reis, inker Joe Prado, and colorist Alex Sinclair and it looks to be as fresh and unique a take on the Metropolis Marvel as you might expect from the team. 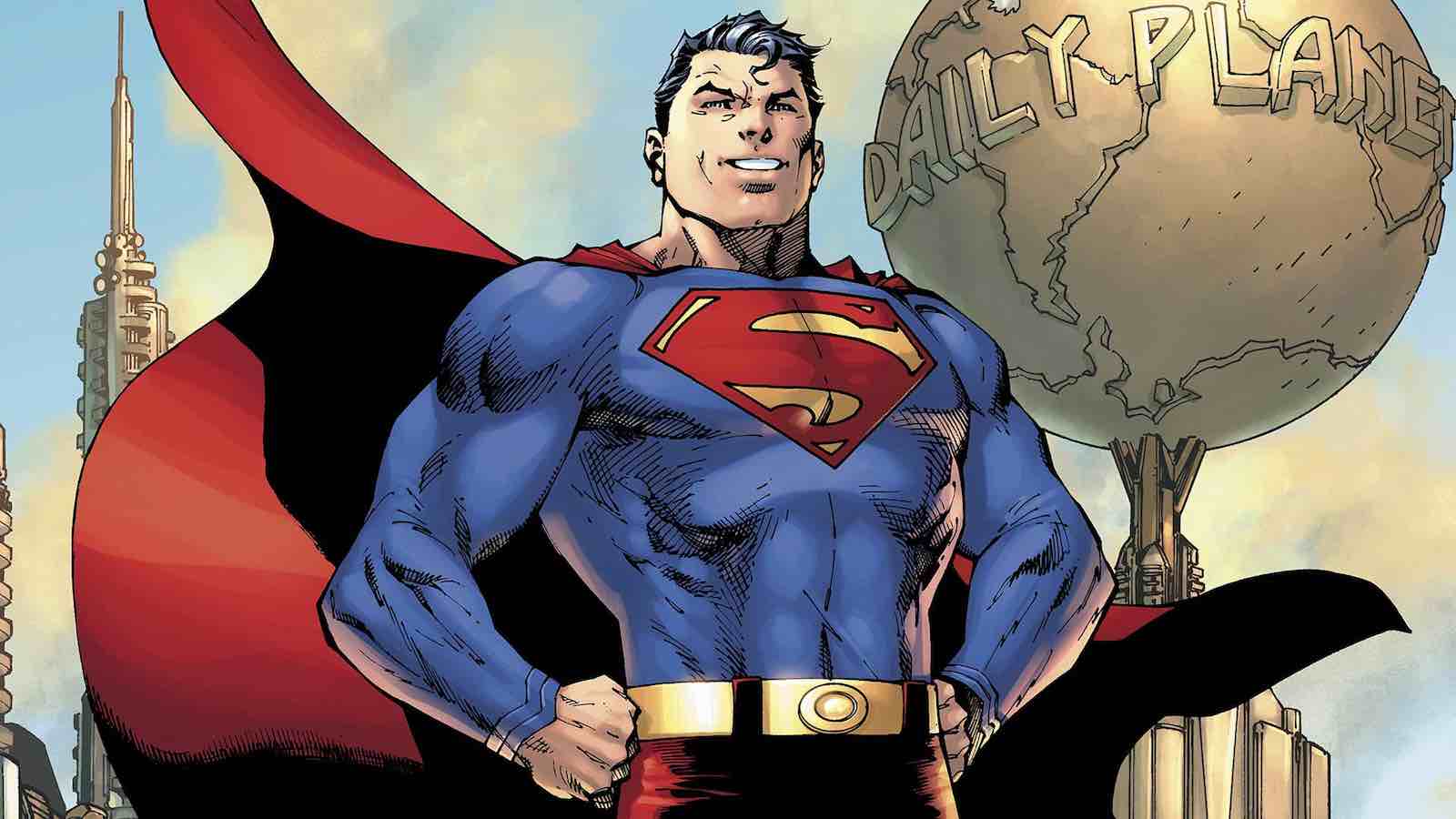 While there’s all the usual superhero bombast and hijinx, ole Supes also looks set to be dealing with some anxiety and loneliness – he’s dashing between interplanetary threats but he’s also legit fighting his own personal dilemmas.

Superman is one of those characters who has been portrayed in a multitude of different manners in a variety of mediums. On screen, the character has been portrayed a stupendous amount of times, with each depiction offering a slight twist on the mythology of the kid from Krypton. Here’s our ranking of the 13 best (and worst) depictions of Superman in film and on TV. 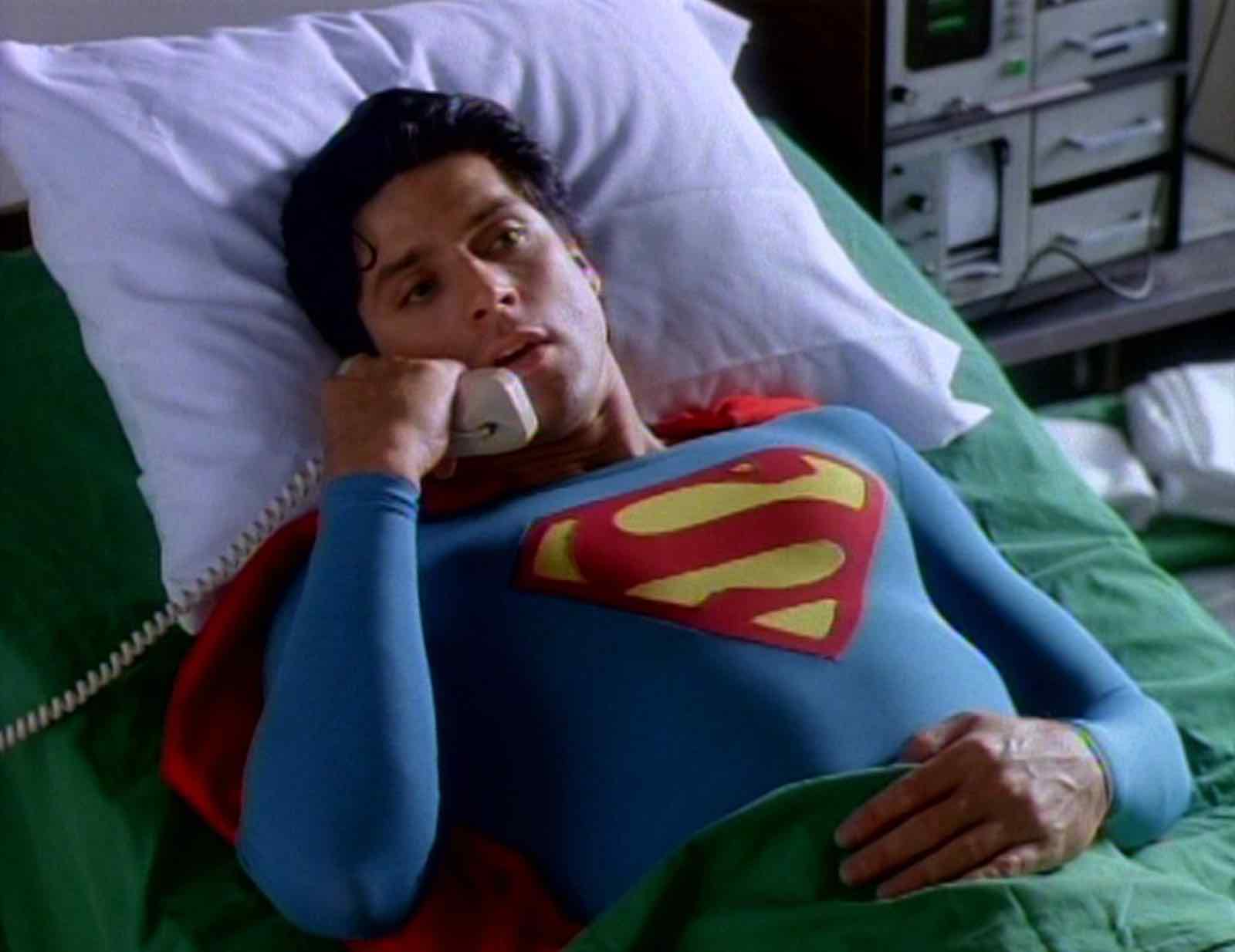 Originally depicted by John Newton until Gerard Christopher took on the role for the remaining seasons, the show initially focused on the college years of Superman before leaning into a darker tone for the final two seasons. It was campy as all hell, but definitely not the big man’s finest moment. 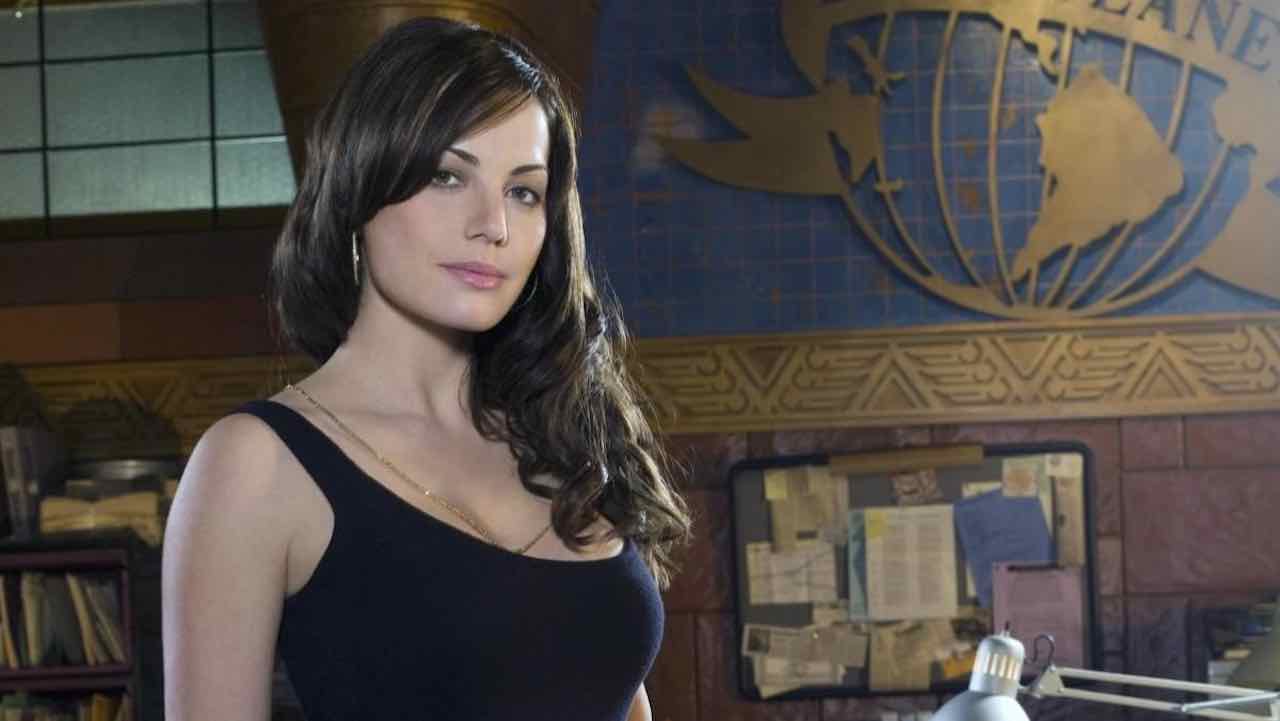 We have nothing but love for Smallville and Tom Welling (Cheaper by the Dozen) was entertaining and charming as hell in depicting a teenager with super powers trying to figure out who he is. But it felt less like a depiction of Superman and more like what would happen if Seth Cohen (Adam Brody) from The O.C. was actually an alien as well as a total nerd. We didn’t even see him fly or don the suit until the very final 217th episode! 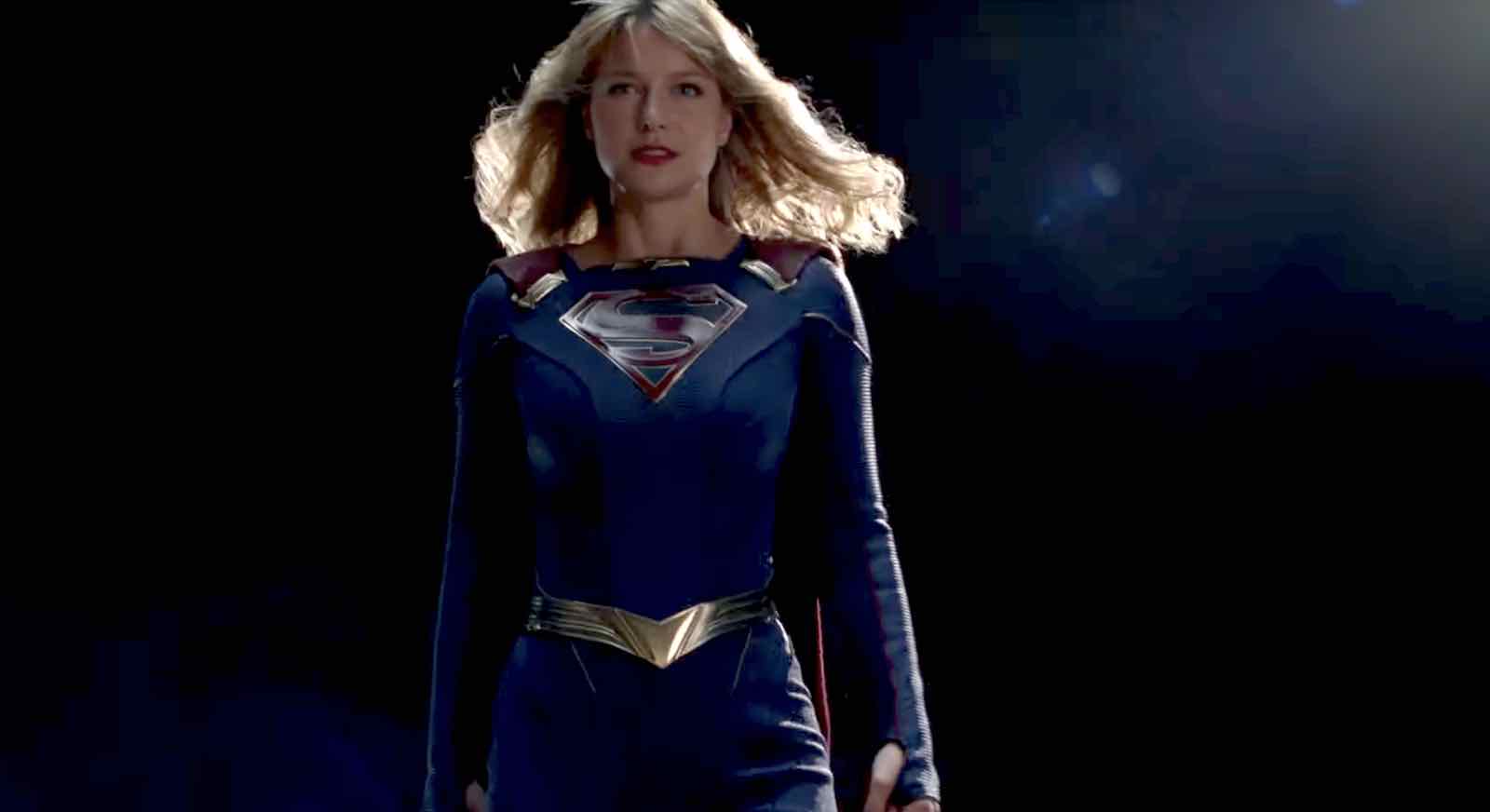 Tyler Hoechlin can’t be blamed for how lame Superman comes across in the The CW rendering of the canon. The truth is, the character is just too much of a square – both as Clark Kent and as Superman. We just can’t get behind a dude who thinks phrases like “lickety split” are ever appropriate to say unironically as a grown man. 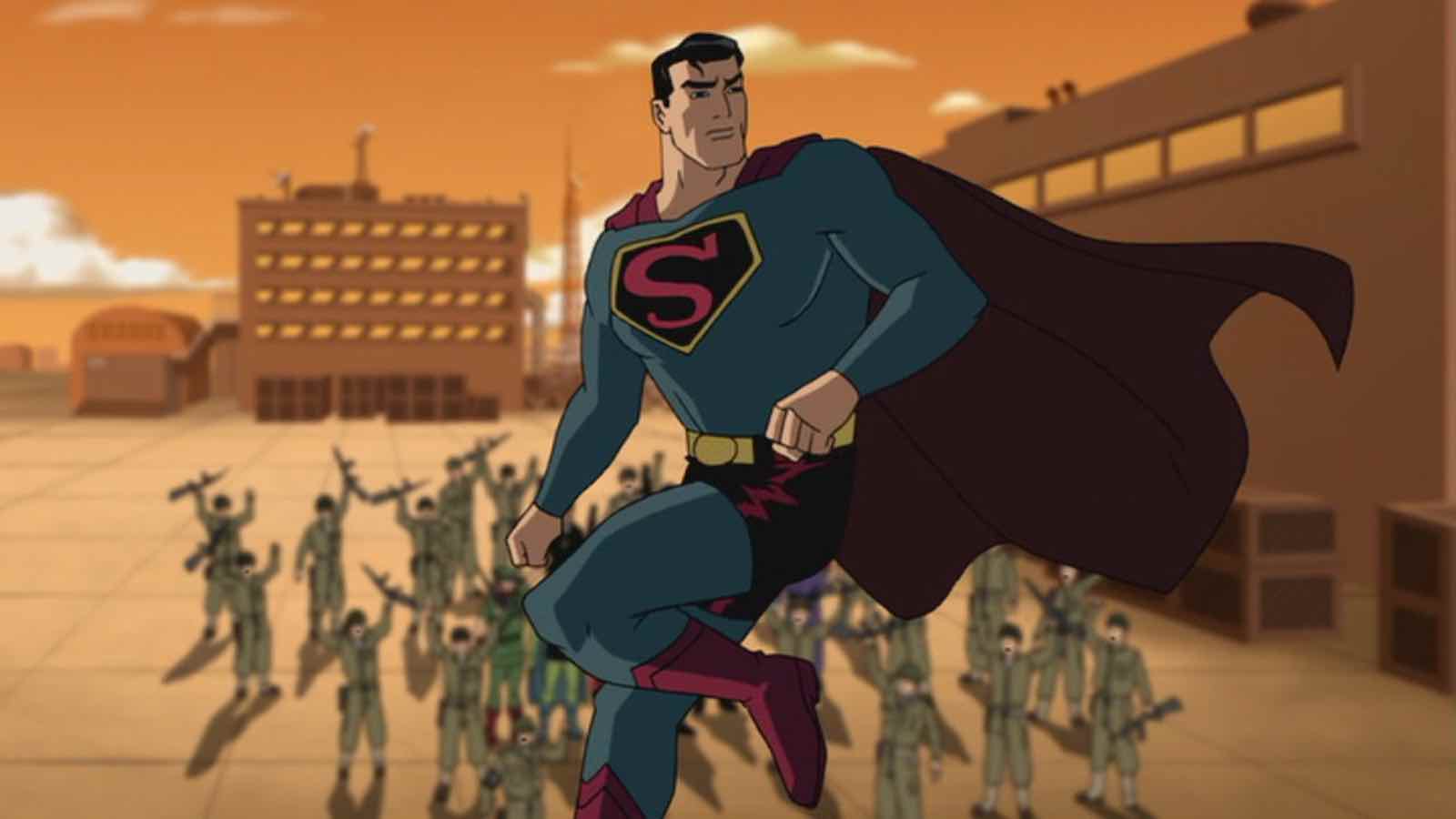 He’s voiced by Kyle MacLachlan (Twin Peaks), which automatically makes this Superman cooler than about 99% of all other depictions. But he’s also kind of a buzzkill and spends an inordinate amount of time on screen just yelling at other heroes like some grumpy old man eager to remind these young’uns that there are rules to this whole heroic schtick, goddammit!

The truth is, Henry Cavill (The Man from U.N.C.L.E.) definitely looks the part, but we’ve also been constantly disappointed by his portrayal of the man of steel. Across various DCEU films, he’s hardly dazzled with his performance that hinges somewhere between “life size Ken Doll” and “dude in superhero costume hustling for money on corner of Times Square”. 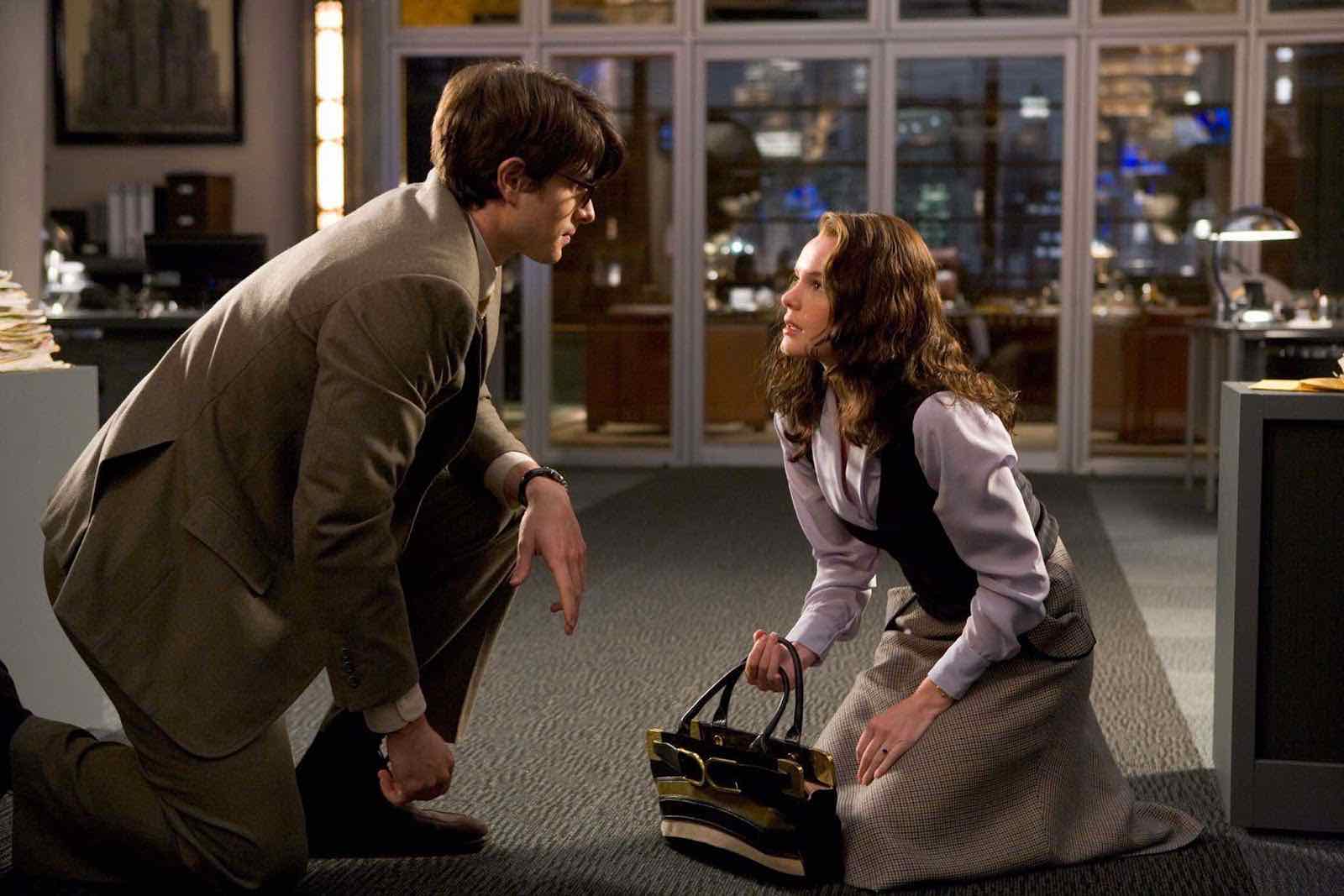 Bryan Singer’s film receives a lot of hate among some fans, but we honestly believe it’s better than the current crop of DC movies. Brandon Routh (Scott Pilgrim vs. the World) isn’t the most compelling star in the role, but the character of Superman gives a captivating amount of depth and drama that helps to elevate good ole Kal-El beyond just an impossibly strong man in a cape. 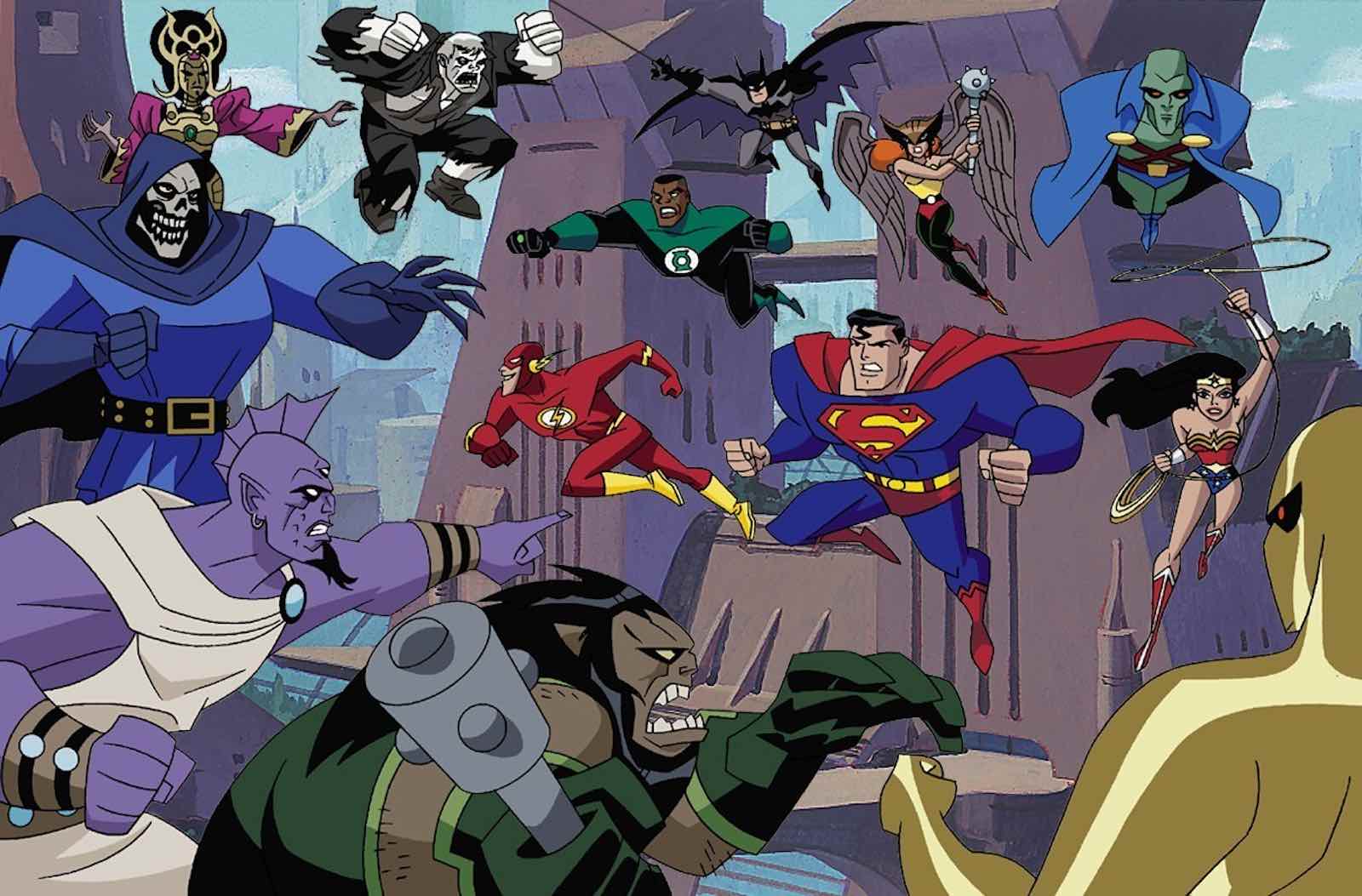 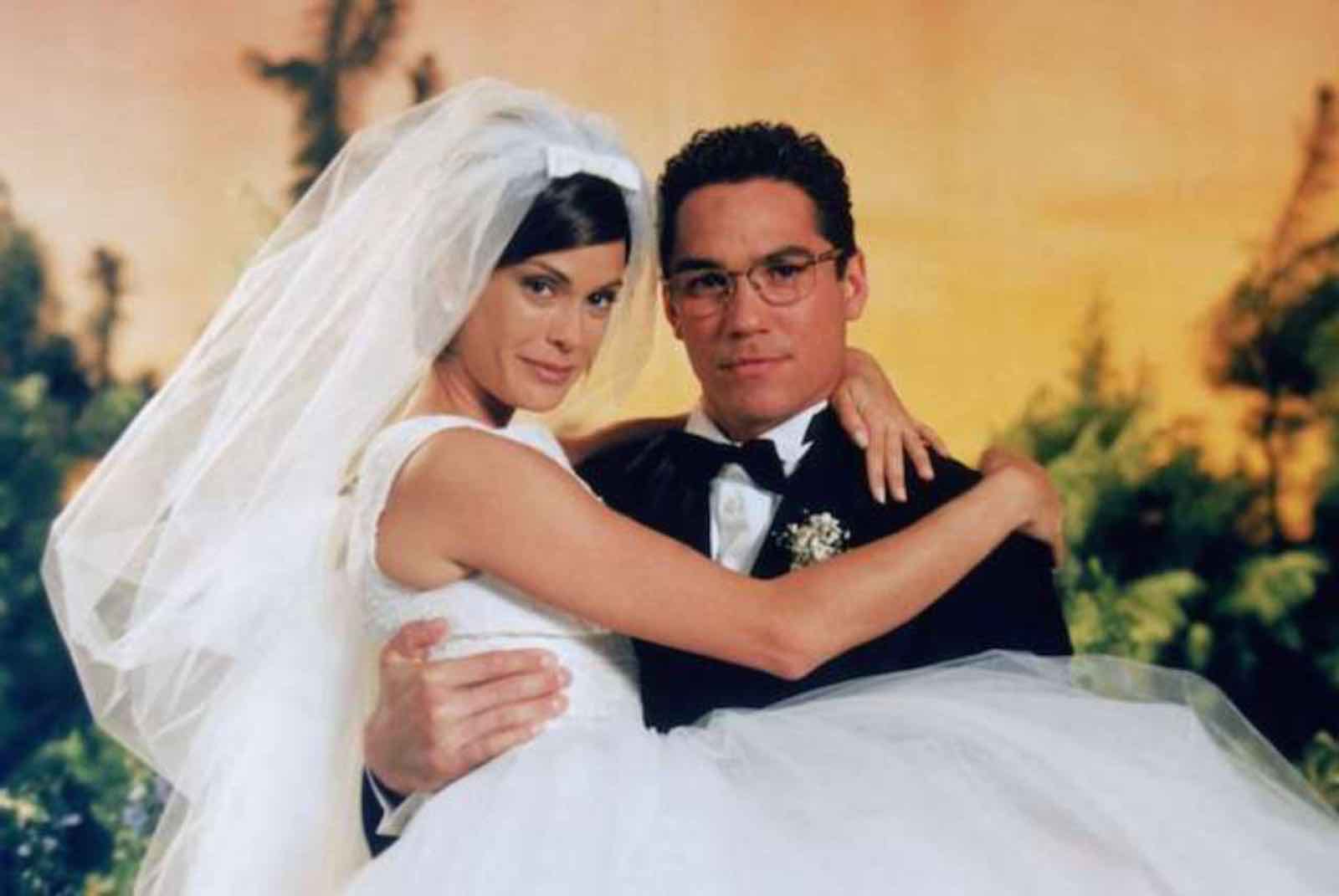 We all want to be able to scoff at Dean Cain (God’s Not Dead) as Superman and roll our eyes while chuckling about the crazy old 90s – but actually, this is not a bad depiction. The New Adventures of Superman showed a hero still figuring out exactly how his powers worked and what to do with them while using his smarts as well as his strength to solve all kinds of everyday and otherworldly problems.

We mostly follow Clark in the series, but that’s not the detriment of the hero narrative – when the costume does come out and Superman appears, we see him in the context of an everyday man just trying to make sense of his life. 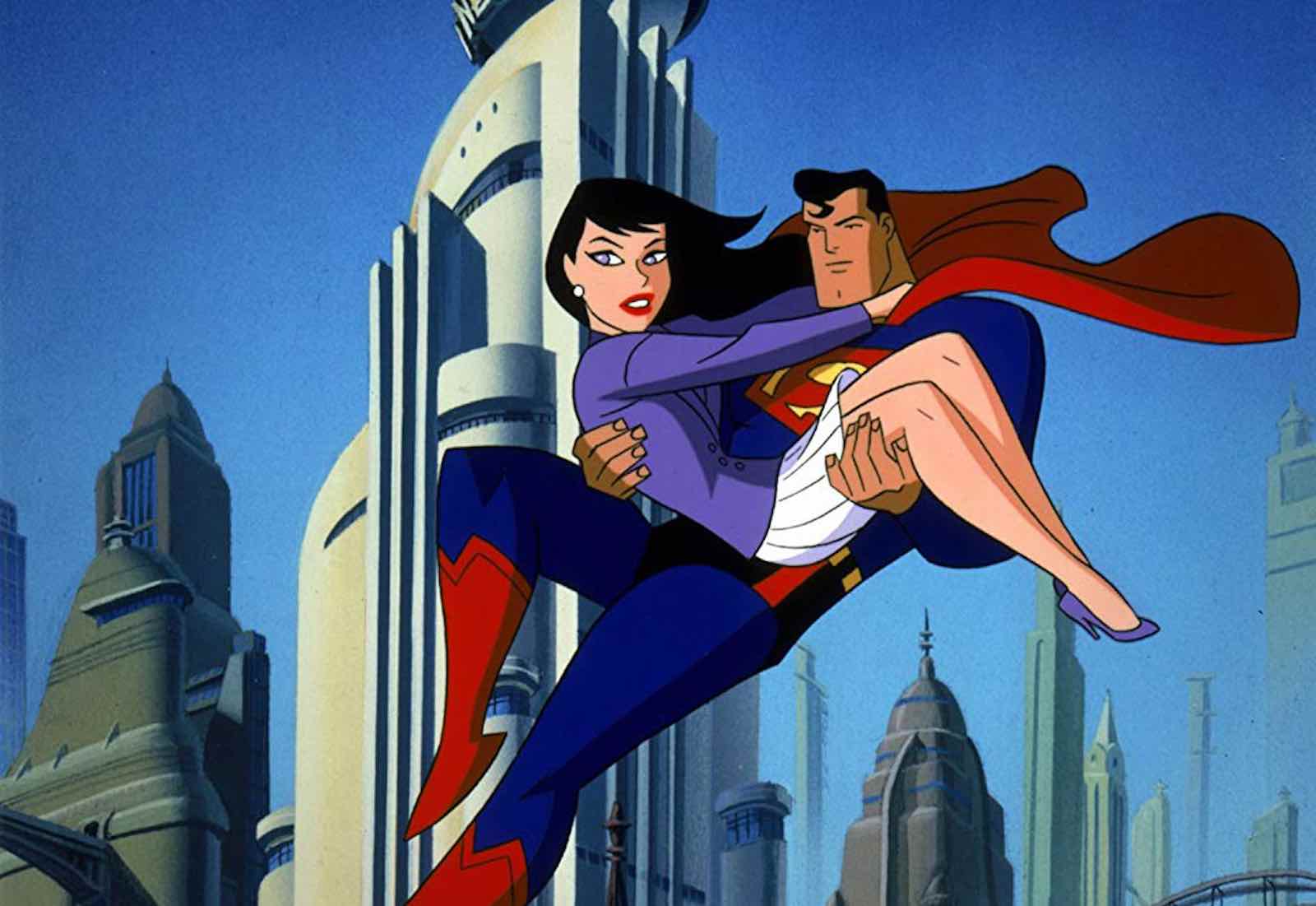 Celebrated by many fans for being the quintessential depiction of Superman, the Tim Daly (Madam Secretary) voiced portrayal perfectly encapsulates everything that makes Clark such an intriguing character and that makes Superman such a powerful hero. We see all the complexity of the character and how his two radically different personas can clash alongside his incredible strength and his occasional flaws. 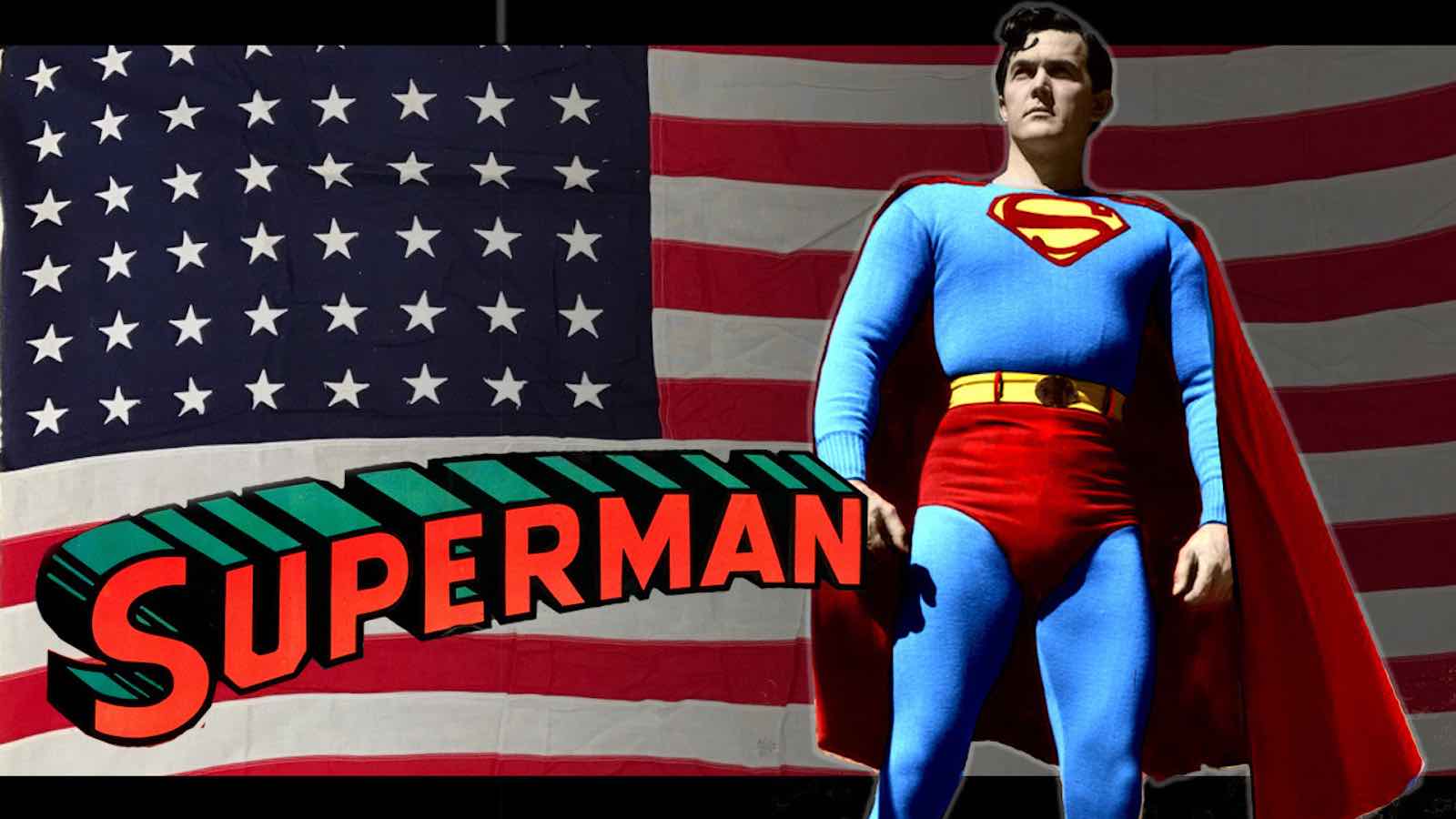 More than any other live-action portrayal of Superman, Kirk Alyn looks like the comic book incarnation of the character. However, the actor also brought boundless enthusiasm and a clear love for the role that made his performance luminous. 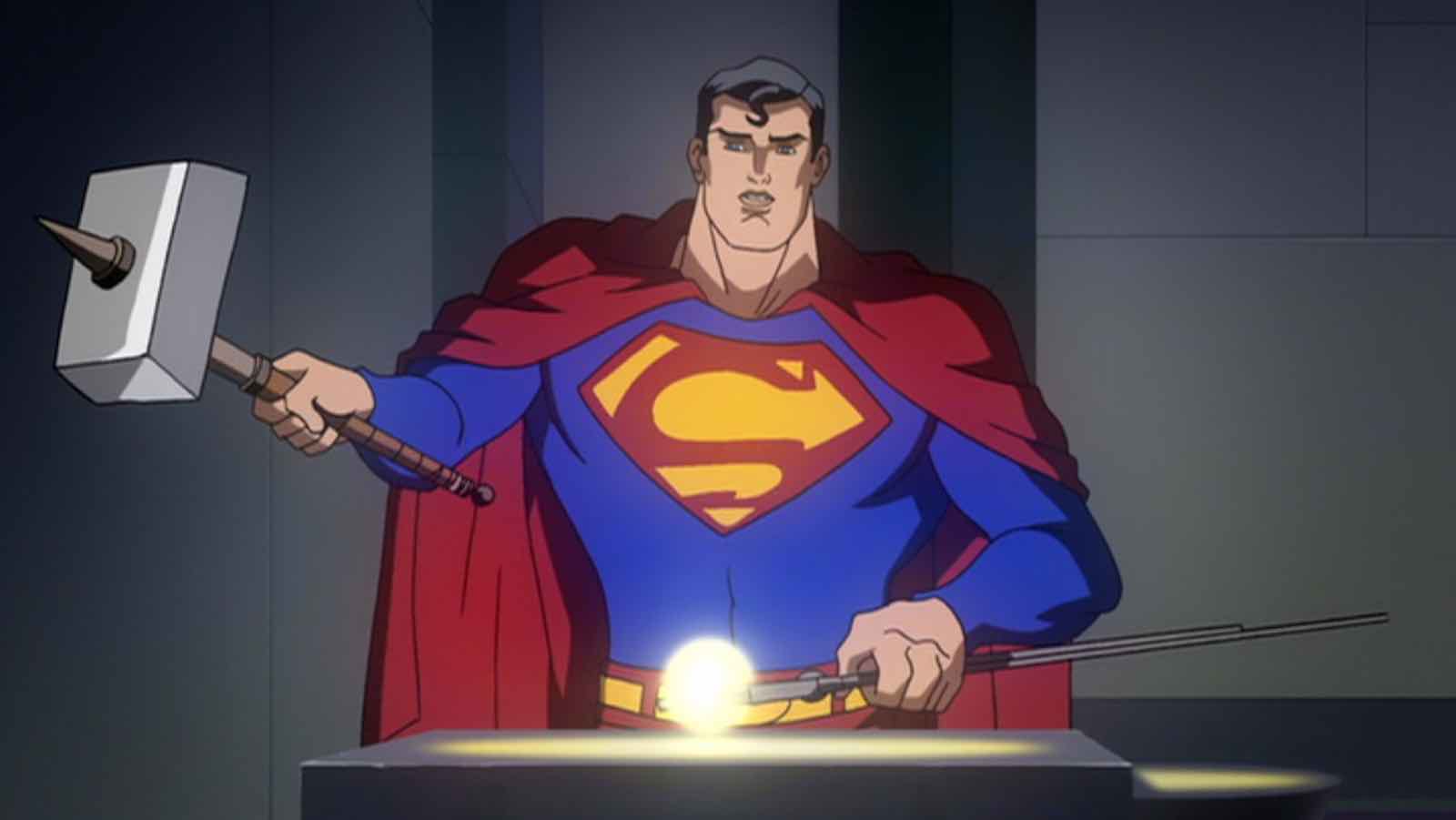 Easily the most devastating depiction of the character, All-Star Superman delves into the emotionality of Superman by exploring a story that highlights how the Metropolis Marvel may be strong, but he isn’t invincible. Voice actor James Denton (Desperate Housewives) brings vulnerability and compassion to the character who discovers he has a year to live and chooses to spend his final days saving the planet he calls home. 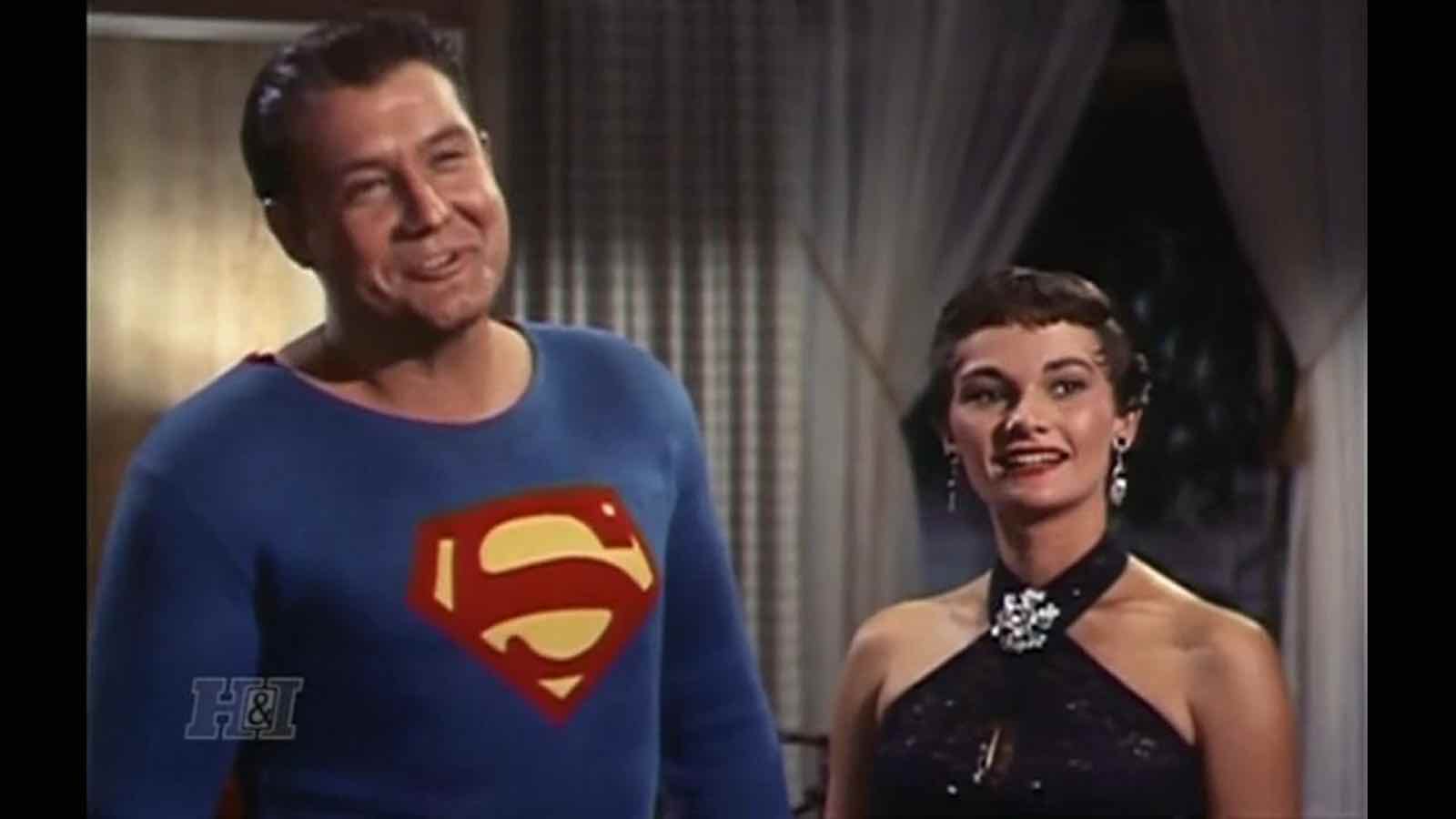 George Reeves (Thunder in the Pines) provided one of the first and most powerful glimpses of what an infallible, bulletproof superhero with the ability to fly could look like. The depiction isn’t perfect but it is beloved, setting the standard by which other actors would follow in their own portrayal of the Man of Steel. 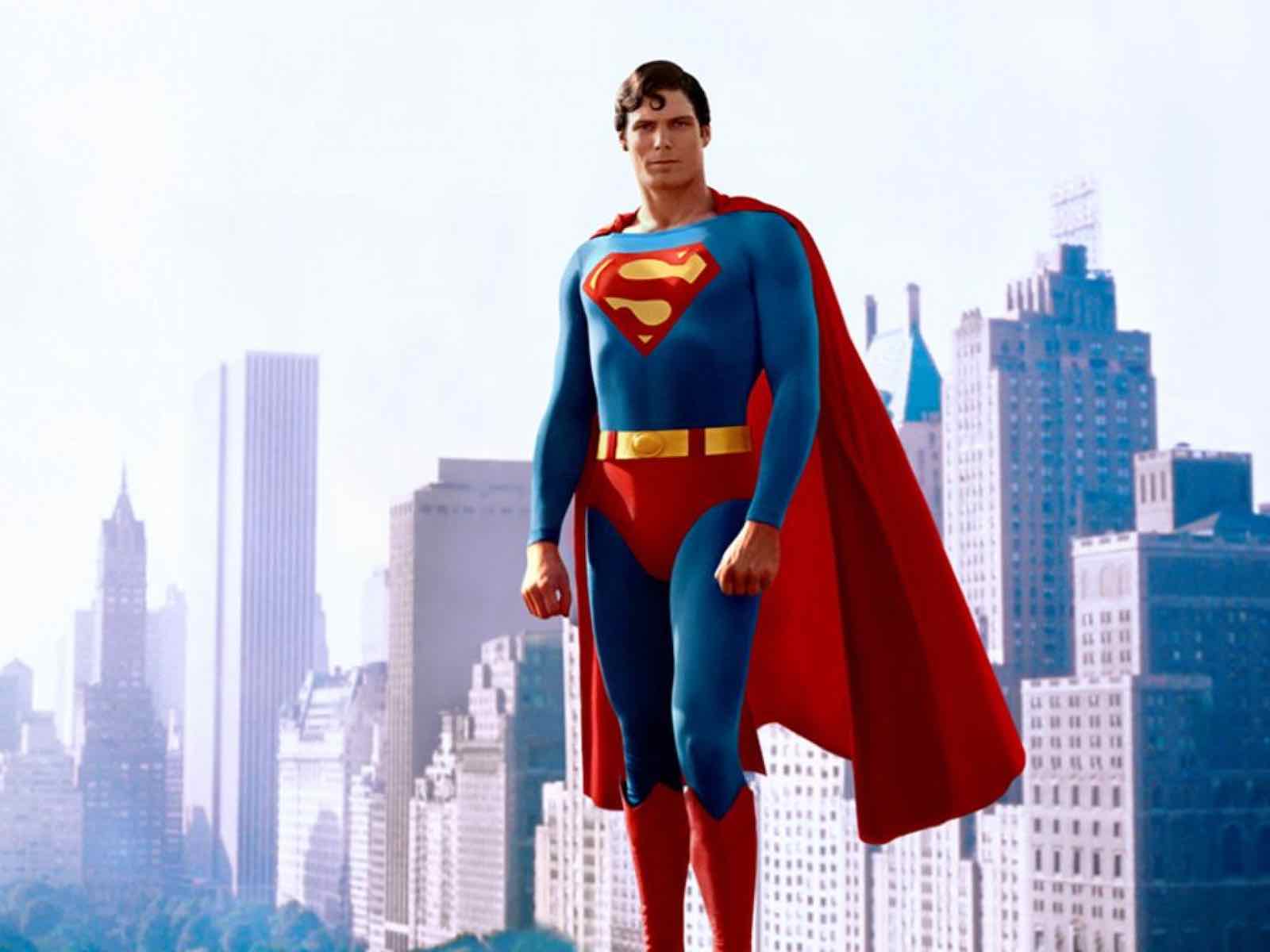 As Polygon once beautifully stated about the power of the performance behind the Superman of these 80s classics: “The amazing part of this performance is how clearly you can see Christopher Reeve shift his body from Clark Kent to Superman. His voice changes a bit, sure, but it’s all there in the body language.

It’s a powerful, physical performance that doesn’t require a change into the costume or any of the special effects that went into the flying scene . . . Christopher Reeve was his own best special effect.” With Reeve, Clark & Superman are both played with such perfect volumes of wit, charisma, and fortitude that the depiction has yet to be rivaled.