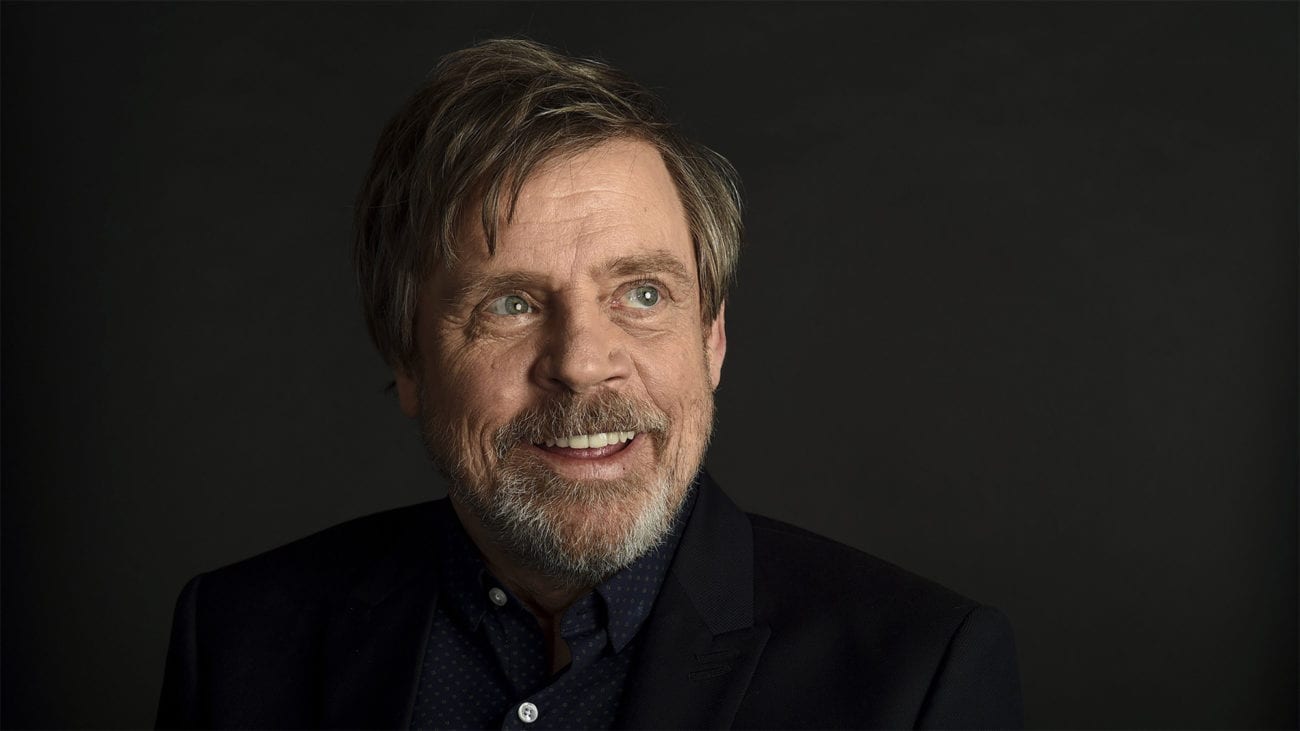 Netflix is back at it again with another eye-catching movie that’s sure to gain your attention, after making a seven figure deal for the Sundance hit White Fang. It’s now available to stream, and we have to say it looks cute AF. Directed by Oscar winner Alexandre Espigares (Mr. Hublot), the film is an animated feature based on the classic Jack London novel telling the story of a wolf-dog named White Fang and his growth from an adventurous little puppy to a proud dog fighter.

From the critics’ side, it could be doing better. Yet we’d still say it’s worth watching, mostly for its impressive voice cast, including Rashida Jones and Paul Giamatti. But the one who sticks out to us is the always impeccable Nick Offerman. You’ll probably recognize Offerman for his iconic role as Ron Swanson in Parks and Recreation.

Offerman has quite the live-action track record, but White Fang isn’t his first voice-acting rodeo. He’s lent his voice to the likes of The Lego Movie, Gravity Falls, Sing, and Bob’s Burgers to name a few – and we’re not surprised. He has incredible range, and that includes the characters he voices. Of course, Offerman’s not the only big name actor who has lent his voice to the wonderful world of animation. Here are ten of the biggest live-action actors who have done just that. 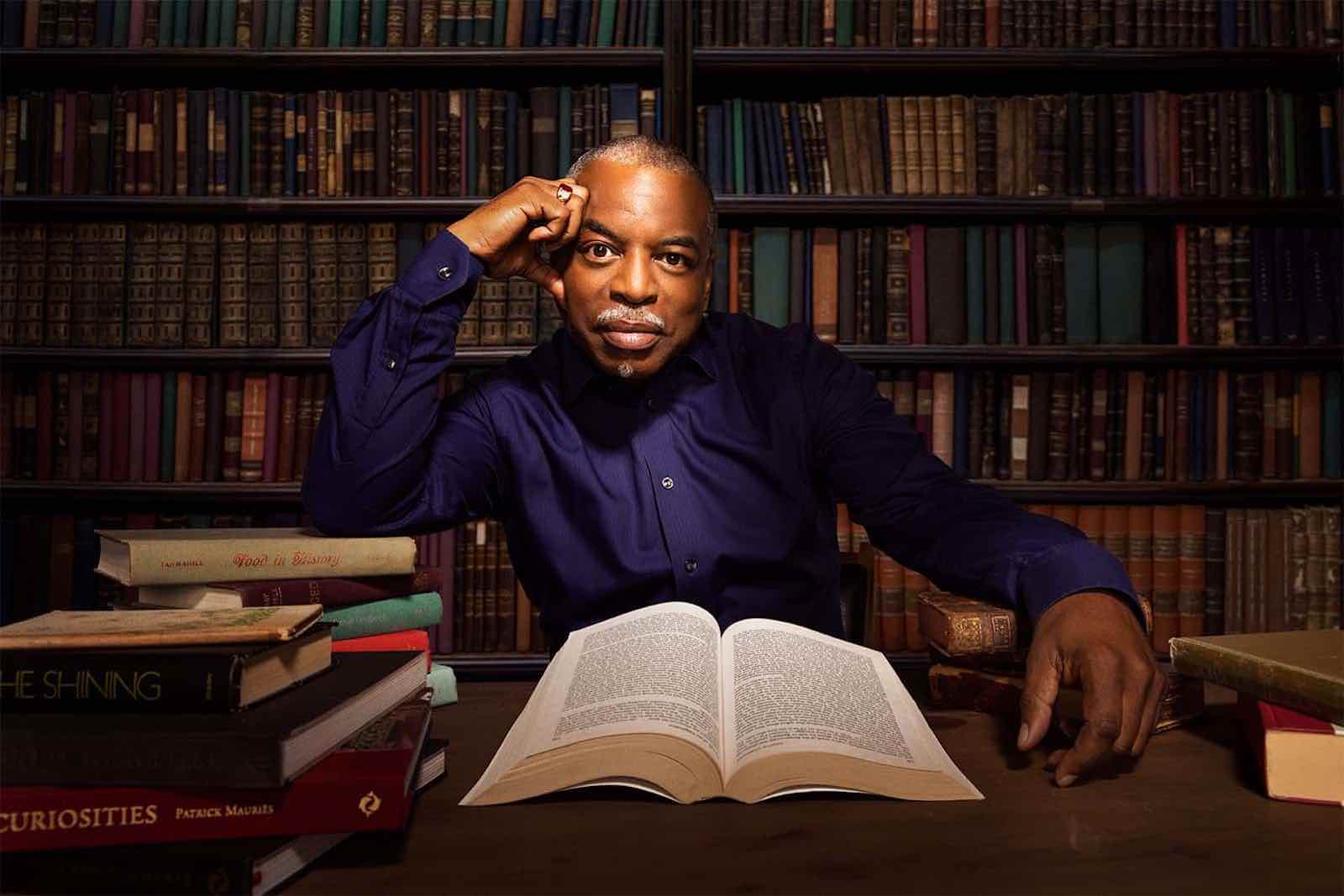 Burton has made his name in various shows, often appearing as himself. You may also know him from Star Trek: The Next Generation as Geordi La Forge. However, you may not know that Burton has voiced an array of animated characters, such as Black Lightning in Superman/Batman Public Enemies, Hayden Sloane in Batman The Animated Series, and he’s made smaller appearances in Adventure Time and Transformers: Rescue Bots. 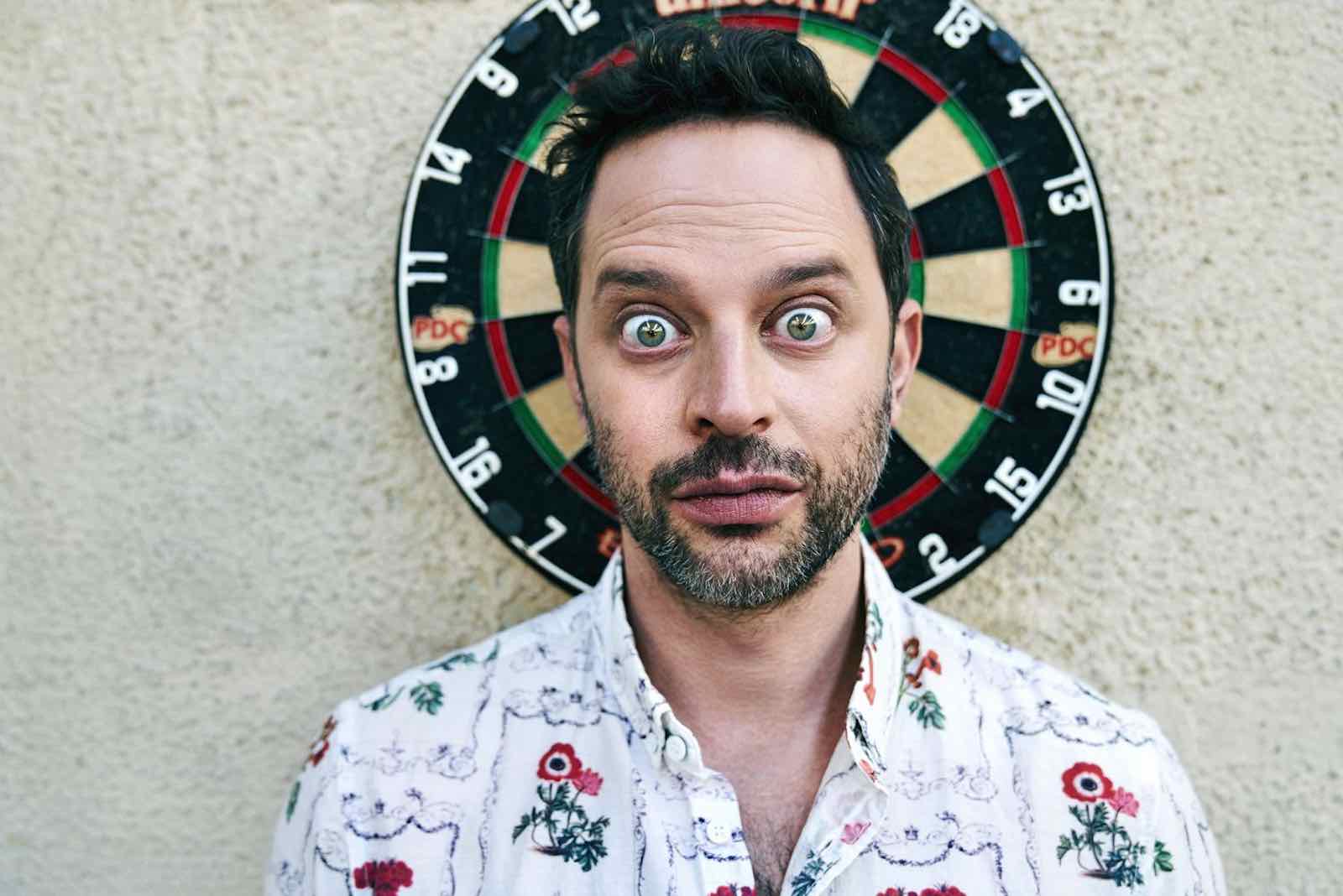 Best known for his role as Rodney Ruxin in The League, Kroll has really made a name for himself in the world of voice acting. Appearing alongside Offerman in Sing, plus starring in Sausage Party and Captain Underpants: The First Epic Movie, Kroll’s best voiceover work is for Netflix’s Big Mouth. He’s not only one of the show’s creators, but also the voice of the main character, Nick. Coincidence? Probably not. 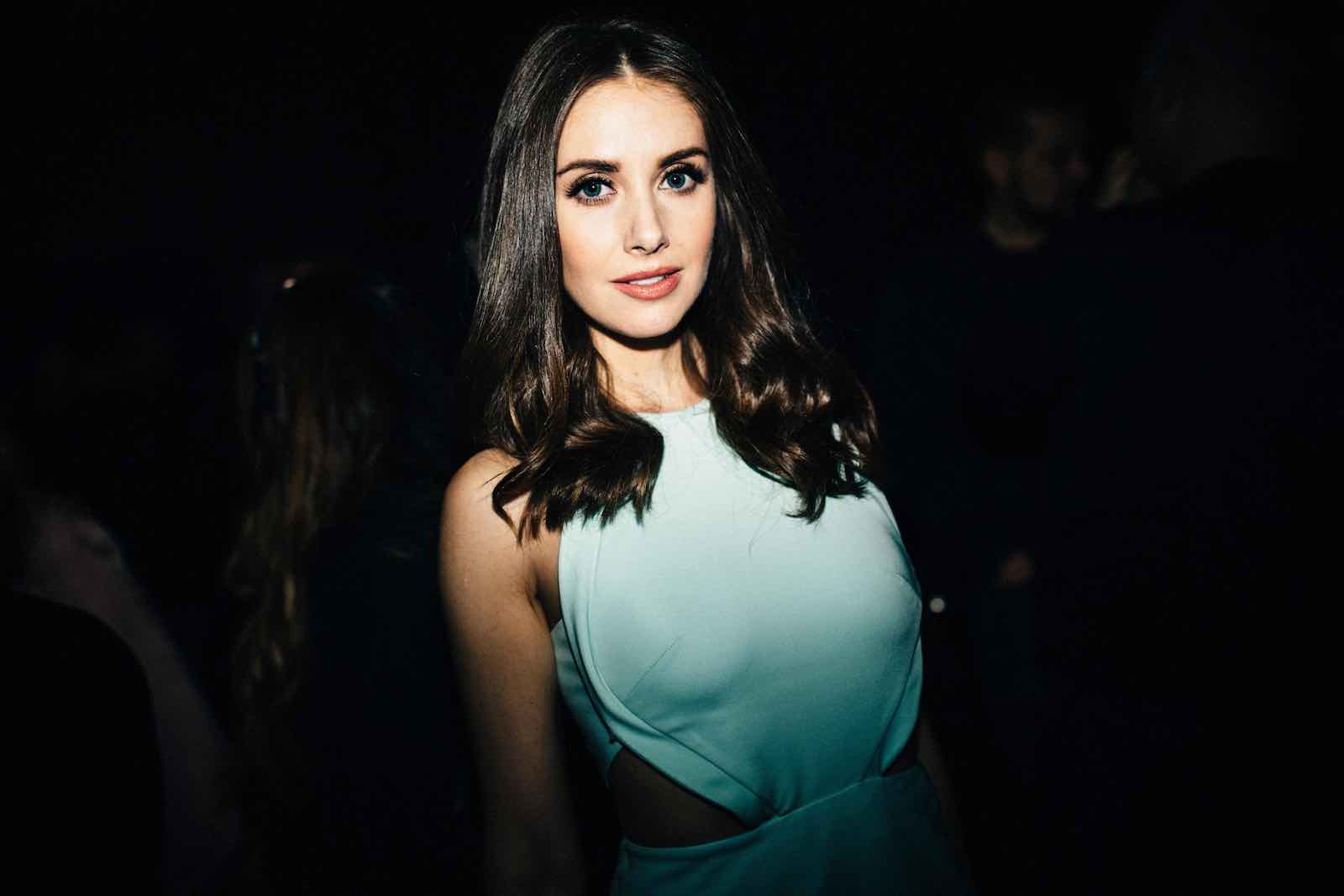 One of the biggest actresses working today, the star of Community and GLOW is known for her voicework too. You may recognize her voice from BoJack Horseman, as she plays Diane, but we think her standout voicework comes from the character of Unikitty from The Lego Movie. 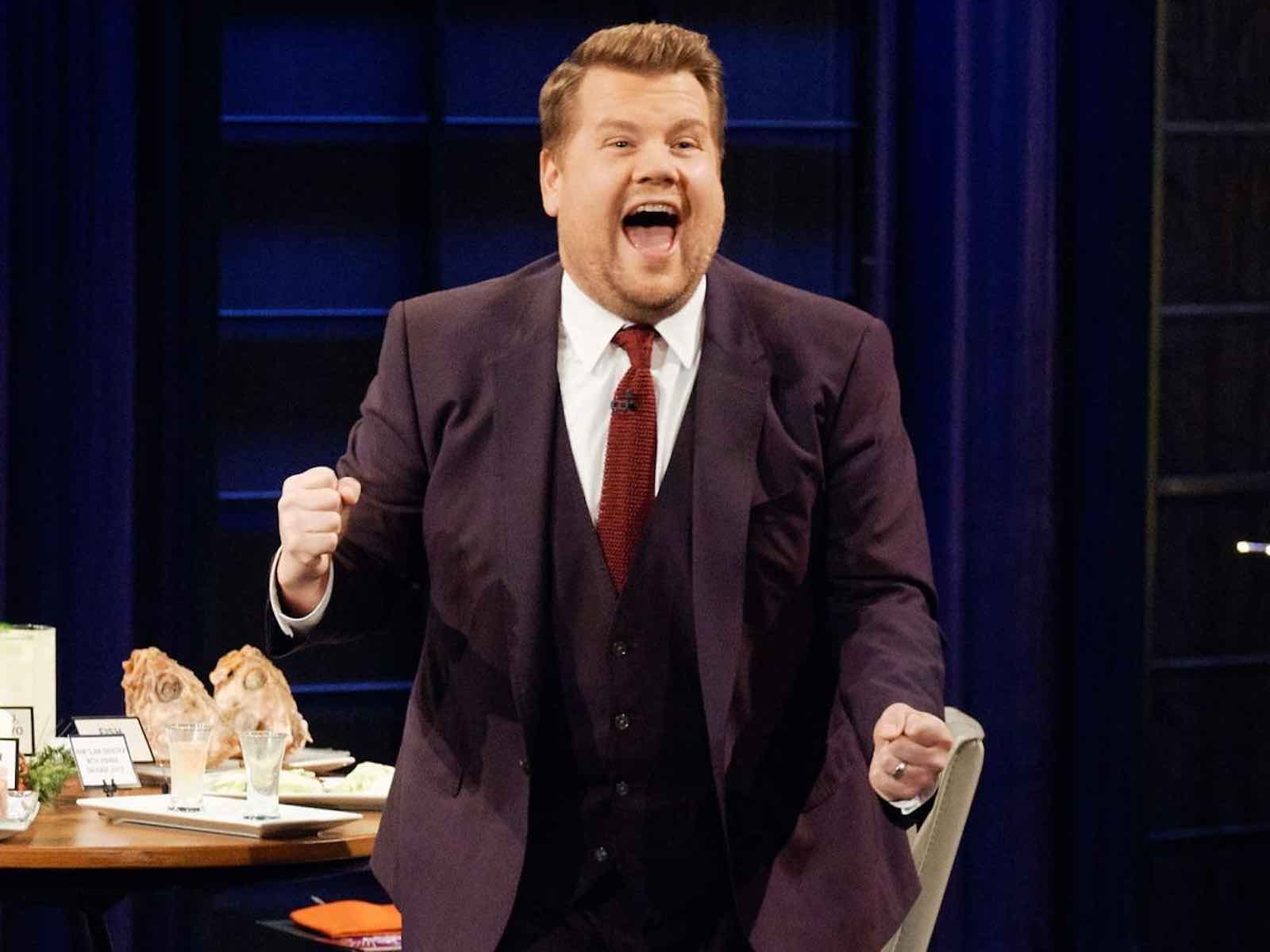 Say what you want about Corden, but he’s got quite a lot of experience in the voice work world, including Trolls and Peter Rabbit. His voice was also featured in The Emoji Movie, although the less said about that film, the better. 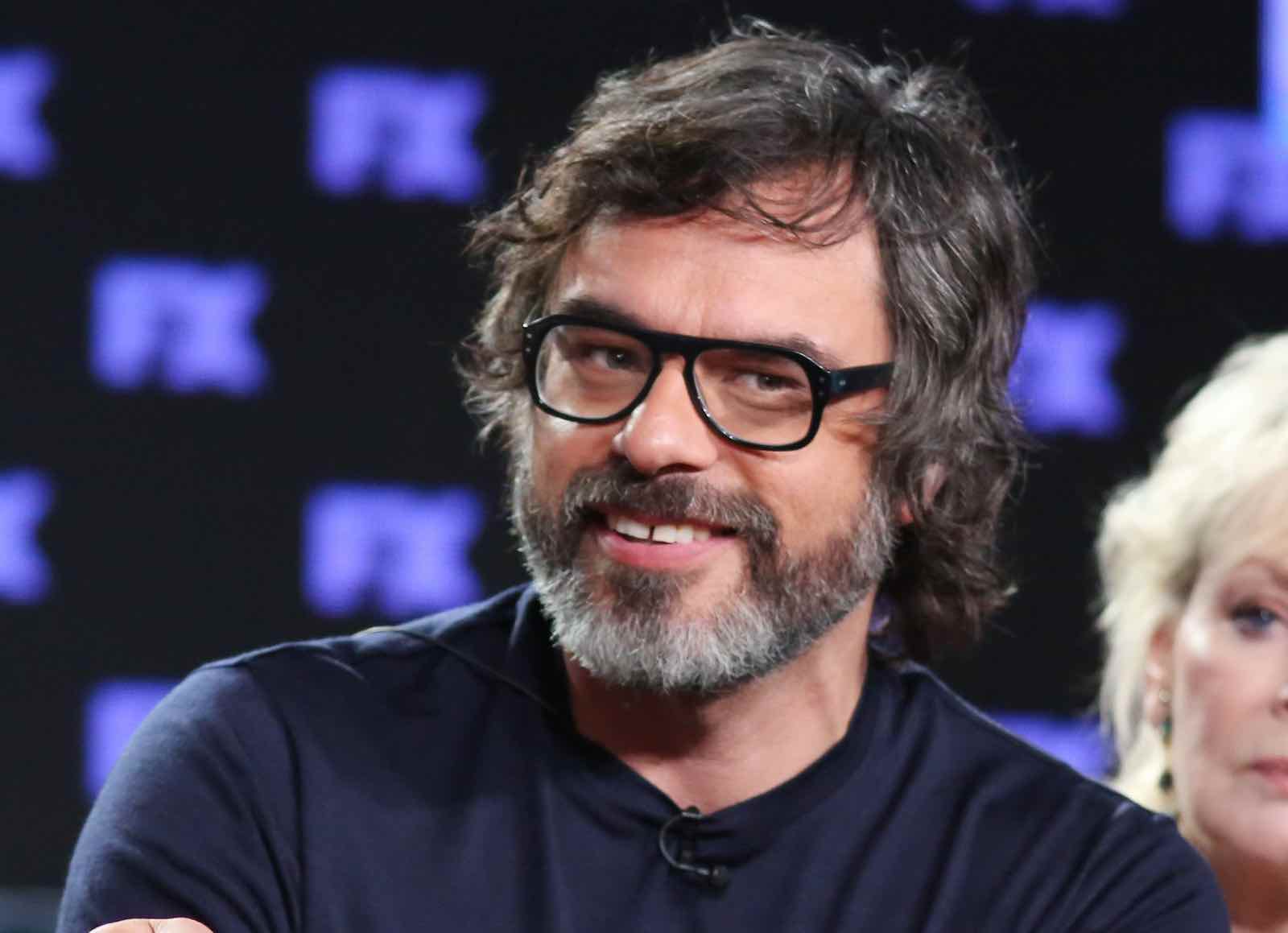 The Flight of the Conchords star has one of the most recognizable voices out there, and that’s not just because of his easily recognizable New Zealand accent. Clement has appeared in Disney’s Moana and Steven Spielberg’s BFG, but Film Daily’s favorite is his role in Rick and Morty as Fart. And may we say Clement has a beautiful singing voice, with “Moonman” being one of the greatest songs from the show. 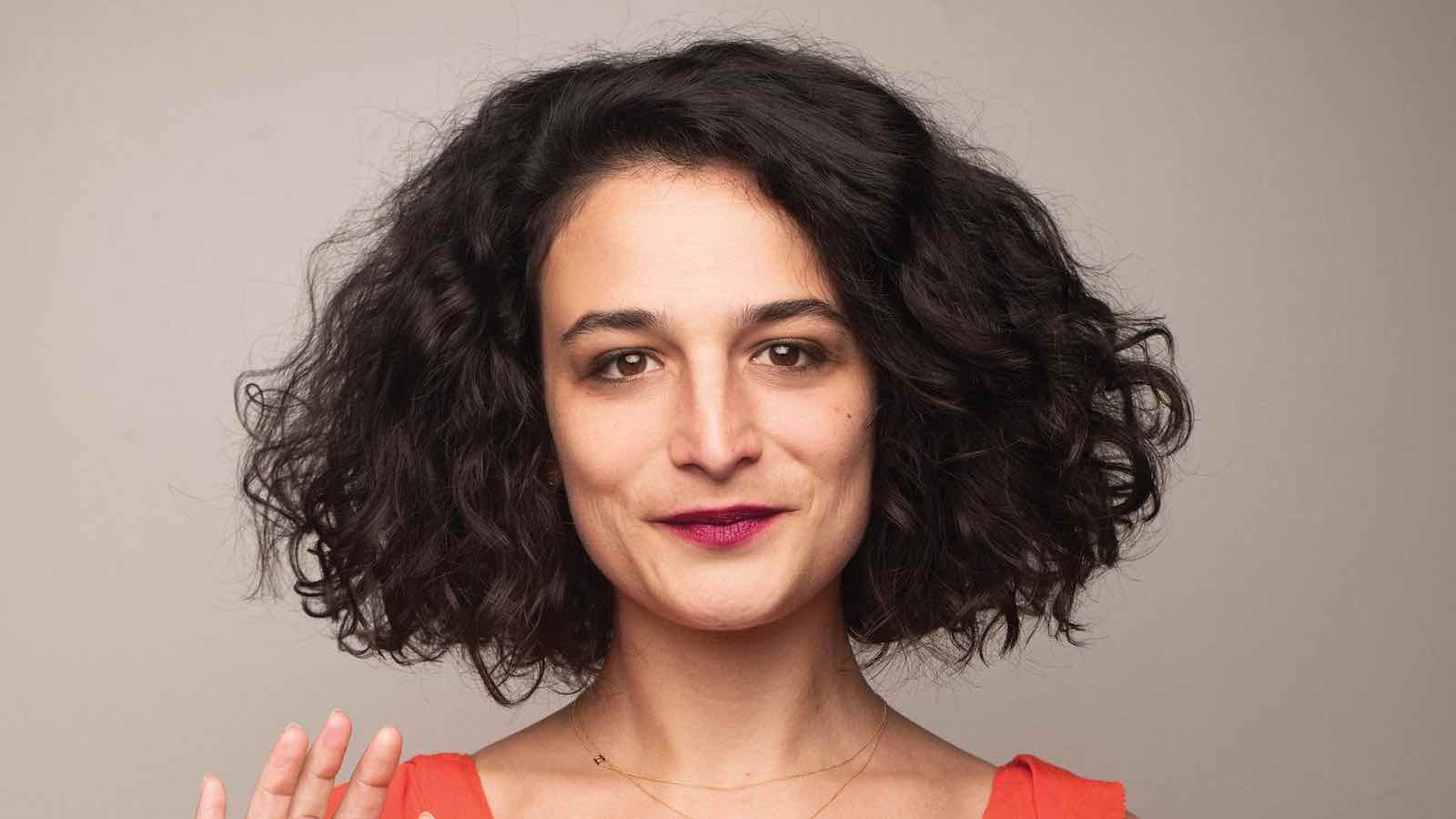 With Sony’s Venom providing more of a serious role for Slate later on this year, it’s good to know she’s got a lot of range with her characters. The Secret Life of Pets and Zootopia show her more animalistic talents, but we’re big fans of her portrayal of Harley Quinn in The Lego Batman Movie. 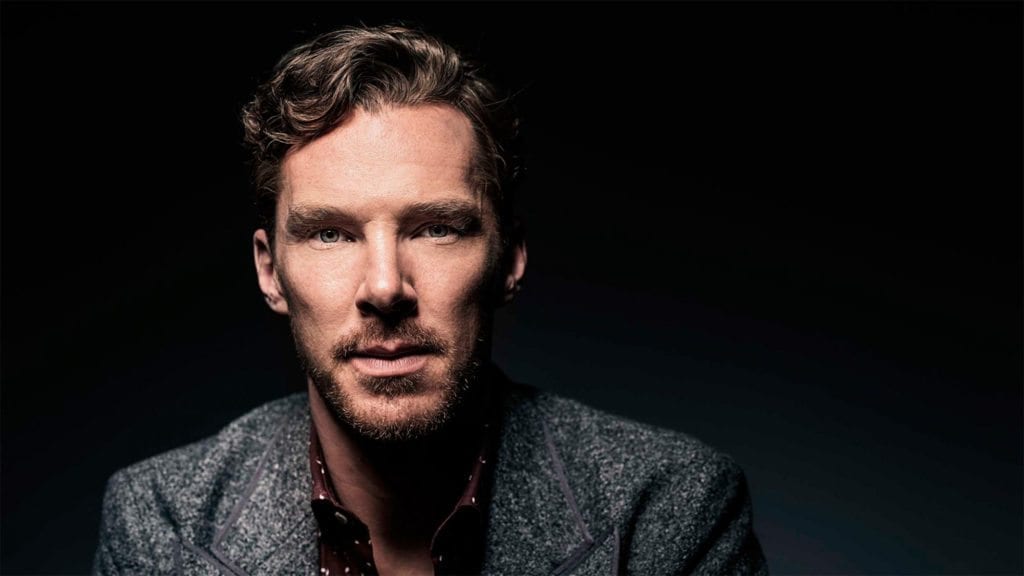 Yep, even Bonaparte Capncrunch has dabbled in voice acting. He’ll be starring in this year’s The Grinch as the titular character, and he’s also starred in The Penguins of Madagascar. But you may know him more for his daunting and creepy portrayal of Smaug the dragon in Peter Jackson’s The Hobbit.

The late, great Robin Williams wasn’t just an impeccable live-action actor you know – he was also known for his role as the Genie in Disney’s Aladdin, as well as for his vocals on Happy Feet. In addition, his final role was the voice of Dennis the Dog in Absolutely Anything alongside Simon Pegg – an amazing and quirky last performance for such an amazing and quirky actor. RIP. 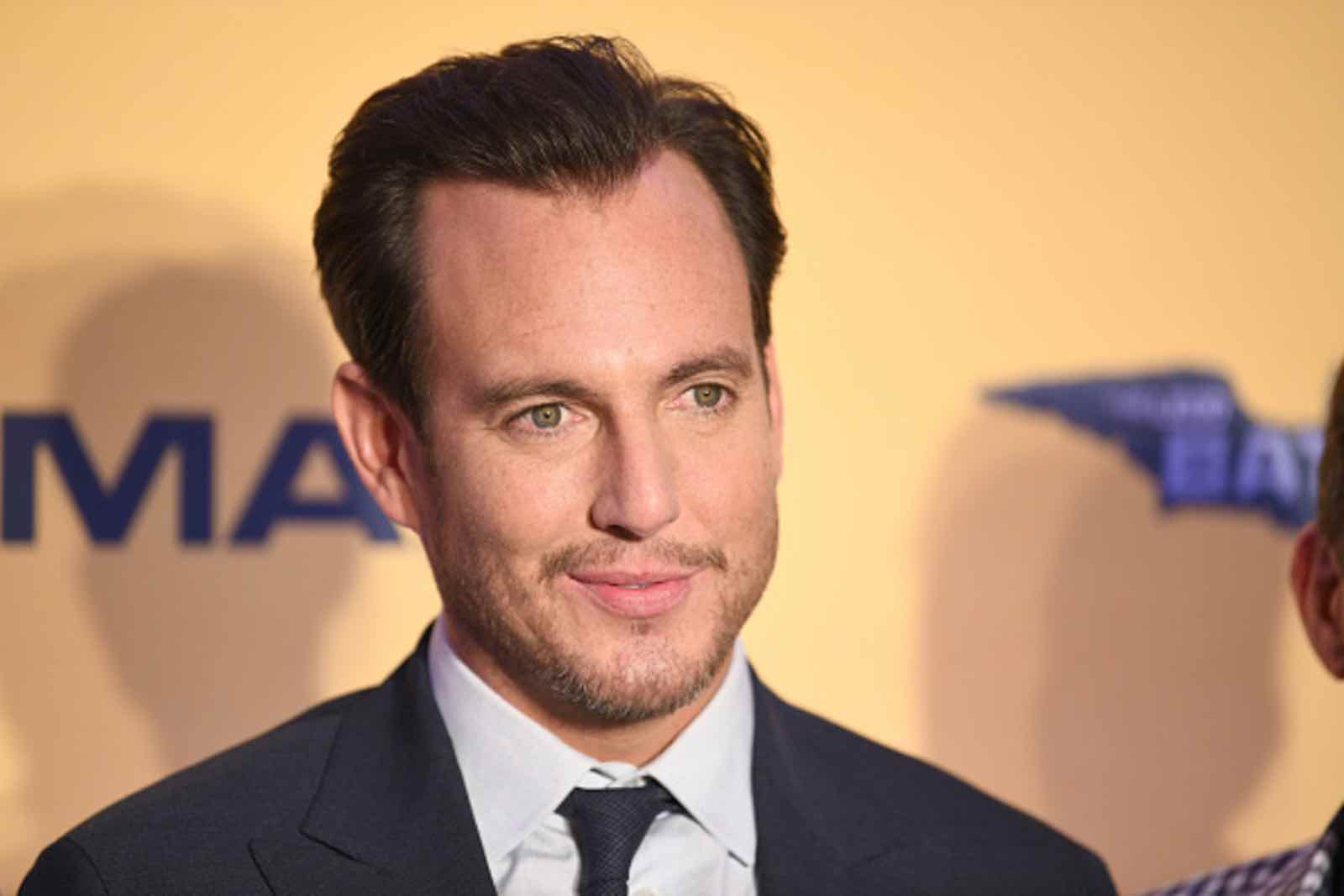 Will Arnett? His voice is literally in everything. He’s inescapable. But honestly, we wouldn’t have it any other way. There are too many roles to count, but our favorites have to be his hilarious role as Batman in the Lego Movie series, and his more serious and somber yet still funny as hell role in BoJack Horseman. 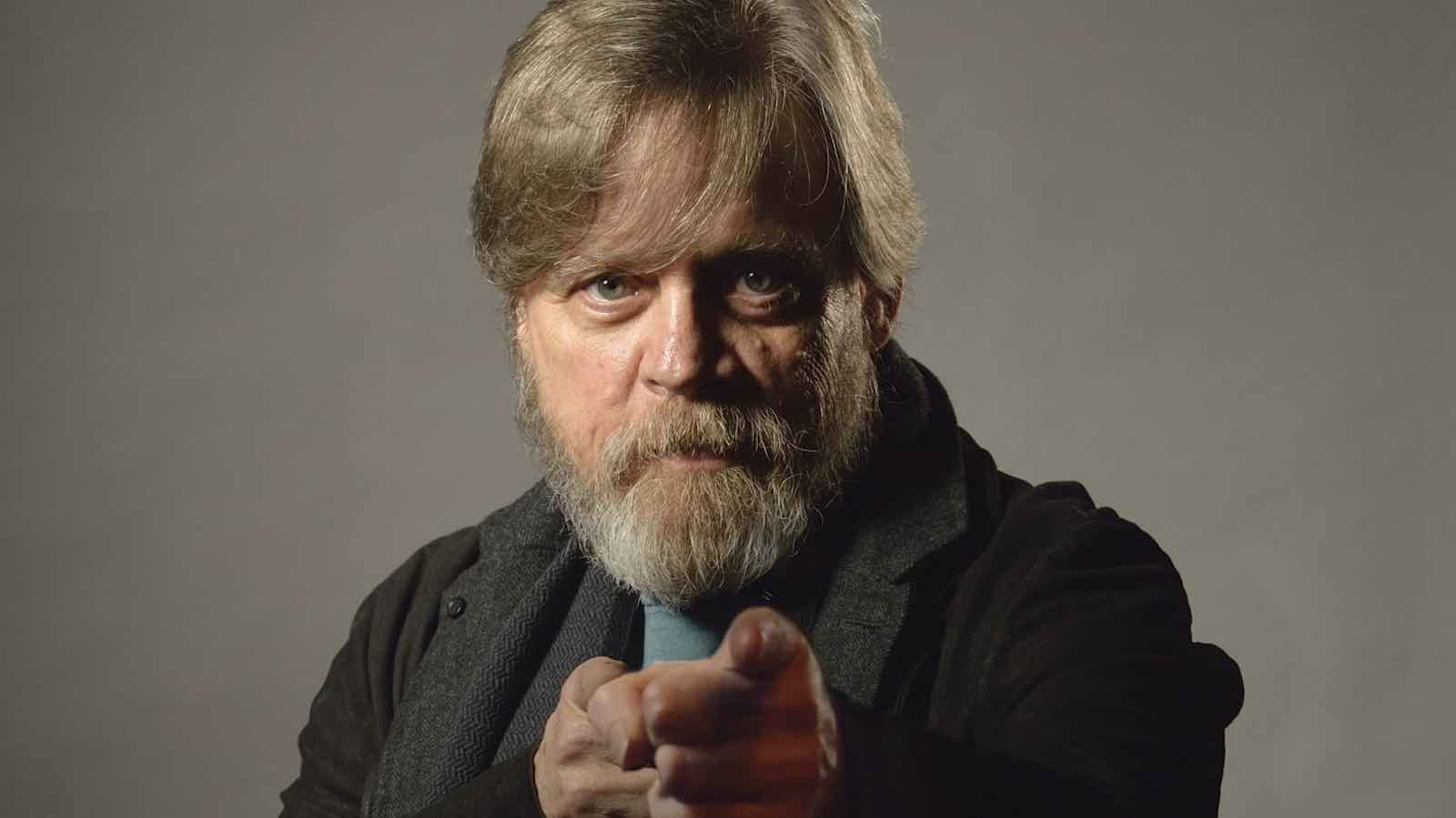 Yes, Luke Skywalker is almost as famous for his voice acting as he is for being the galaxy’s greatest hero. He’s known prominently for his work as various characters in DC’s animated shows, including the Green Goblin and (most notably) the Joker. From Batman: The Animated Series to various Batman video games and animated movies, Hamill is the voiceover equivalent to Heath Ledger’s live-action Joker.