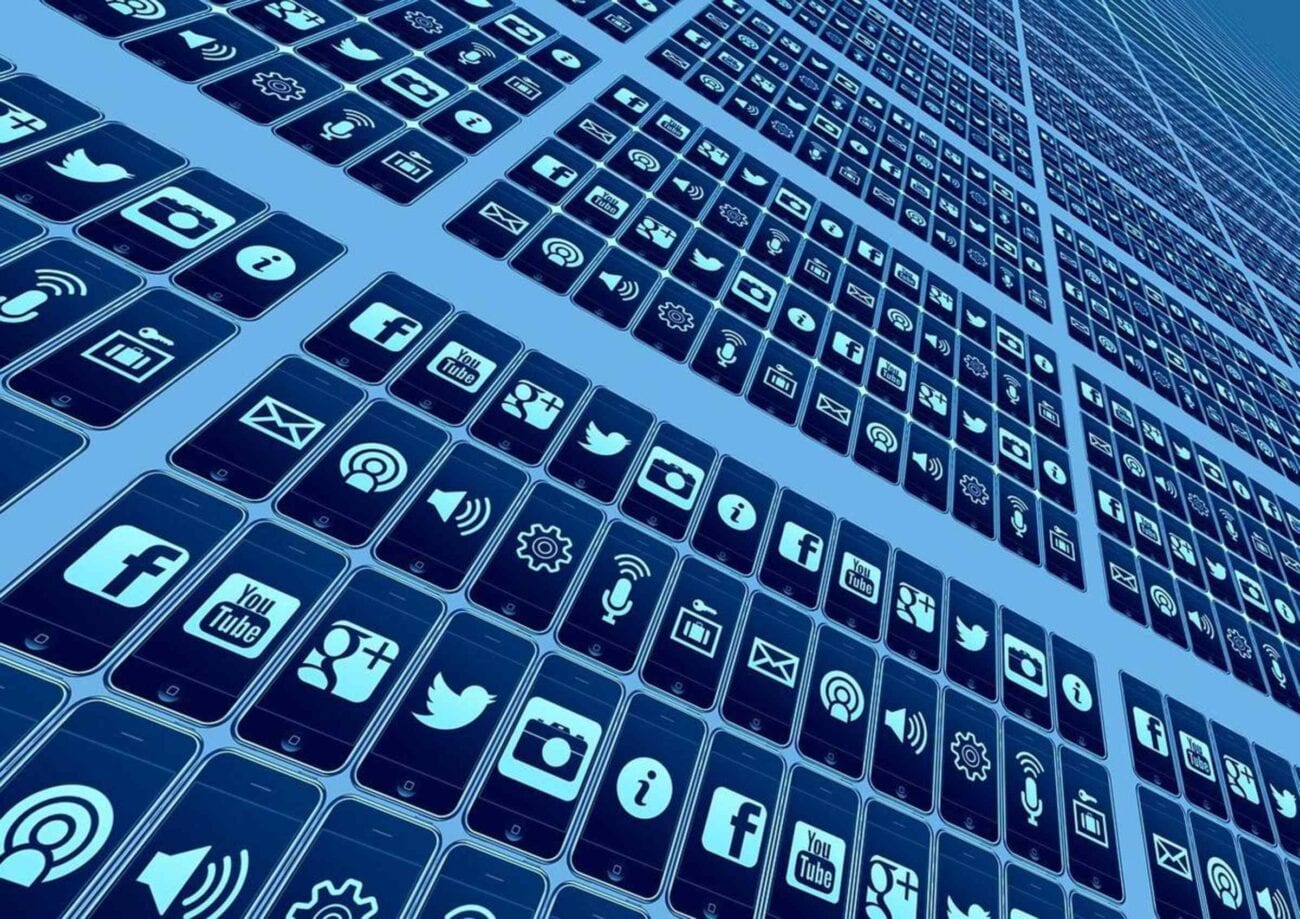 Is social media censored? Everything about the U.S. Senate hearing

In the last twenty years, social media has come to dominate our daily lives. We use it as a source of entertainment, to keep up with friends and family, and to get the most crucial information of the day. News outlets have used Facebook & Twitter to reach millions of people, and in an election year, the number of posts skyrockets.

There seem to be more social media posts about U.S. political candidates compared to previous election years. Everything from fact to fiction is spread through websites and onto social media for U.S. citizens to consume – and confirm their confirmation biases.

This past week, U.S. senators on the Commerce Committee grilled Facebook, Twitter, and Google’s CEOs about their companies’ content moderation policies. Some senators expressed a need for more transparency in moderation decisions, while others wanted clarity on specific cases. As you can imagine, opinions on the hearing were drawn along party lines: many Democrats were against and Republicans for the hearings. 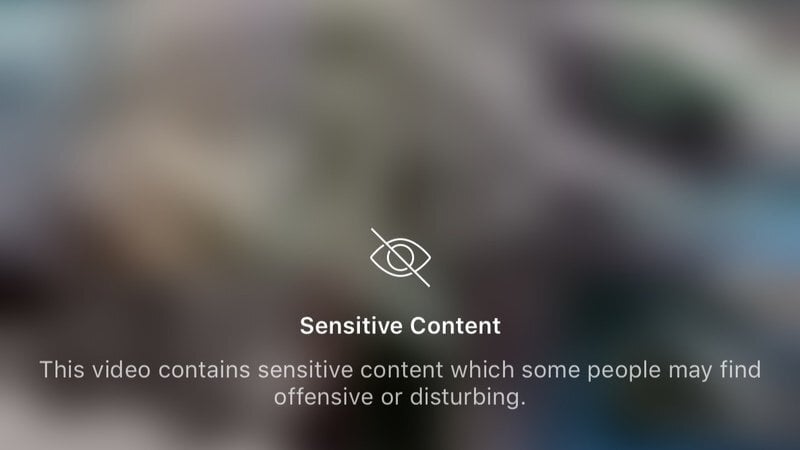 According to the CEOs on the hot seat, major social media companies are not censoring your personal social media content. (So you can keep posting photos of your burritos on Instagram without fear of them taking it down.) Public accounts like those of politicians & news outlets are getting censored by Facebook & Twitter; they claim this is to curb the spread of what they deem misinformation & fake news.

Laws to keep in mind

Section 230 provides social media companies these protections in two ways: first via separating companies from their user-generated content. This means Twitter is not on the hook if a user’s post defames public figures, etc. The second protection is through allowing the companies to moderate their content how they see fit. 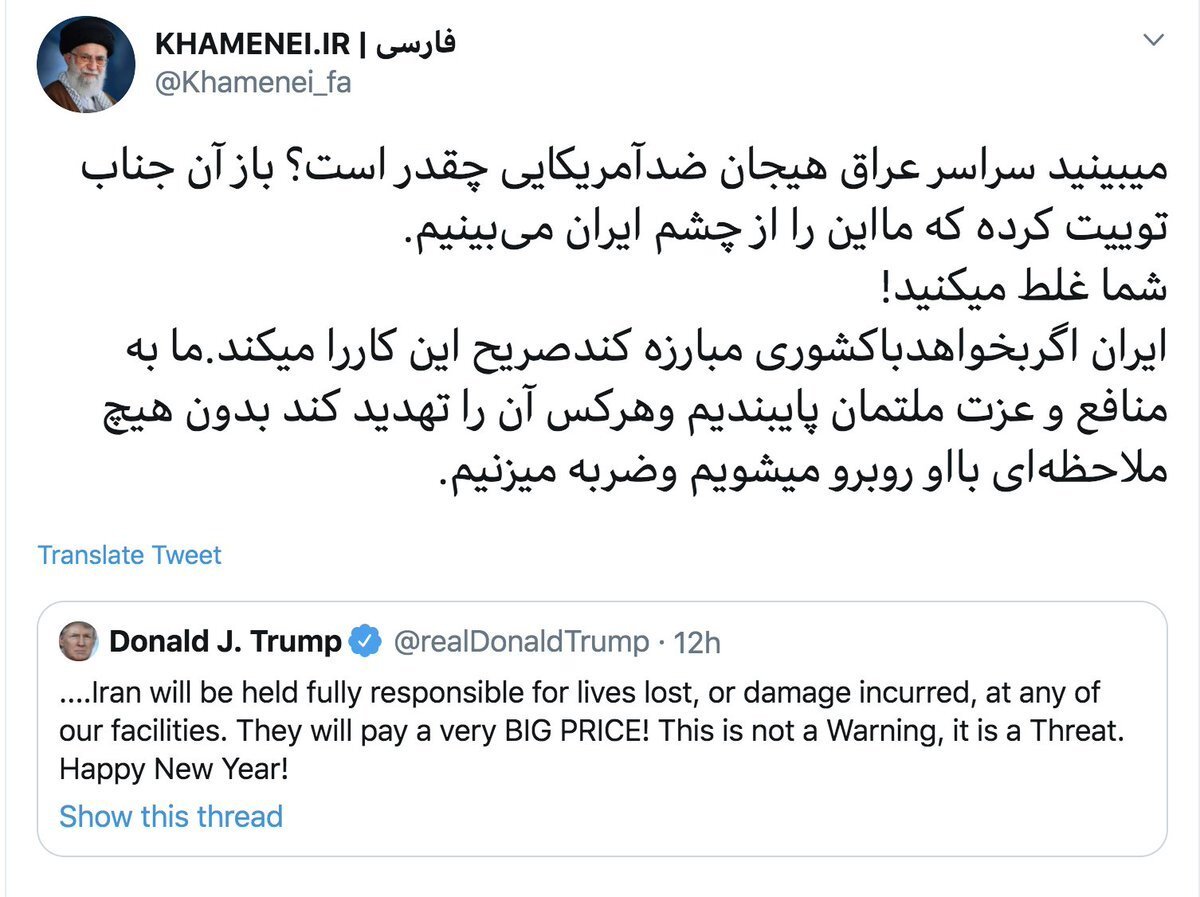 What politicians are saying 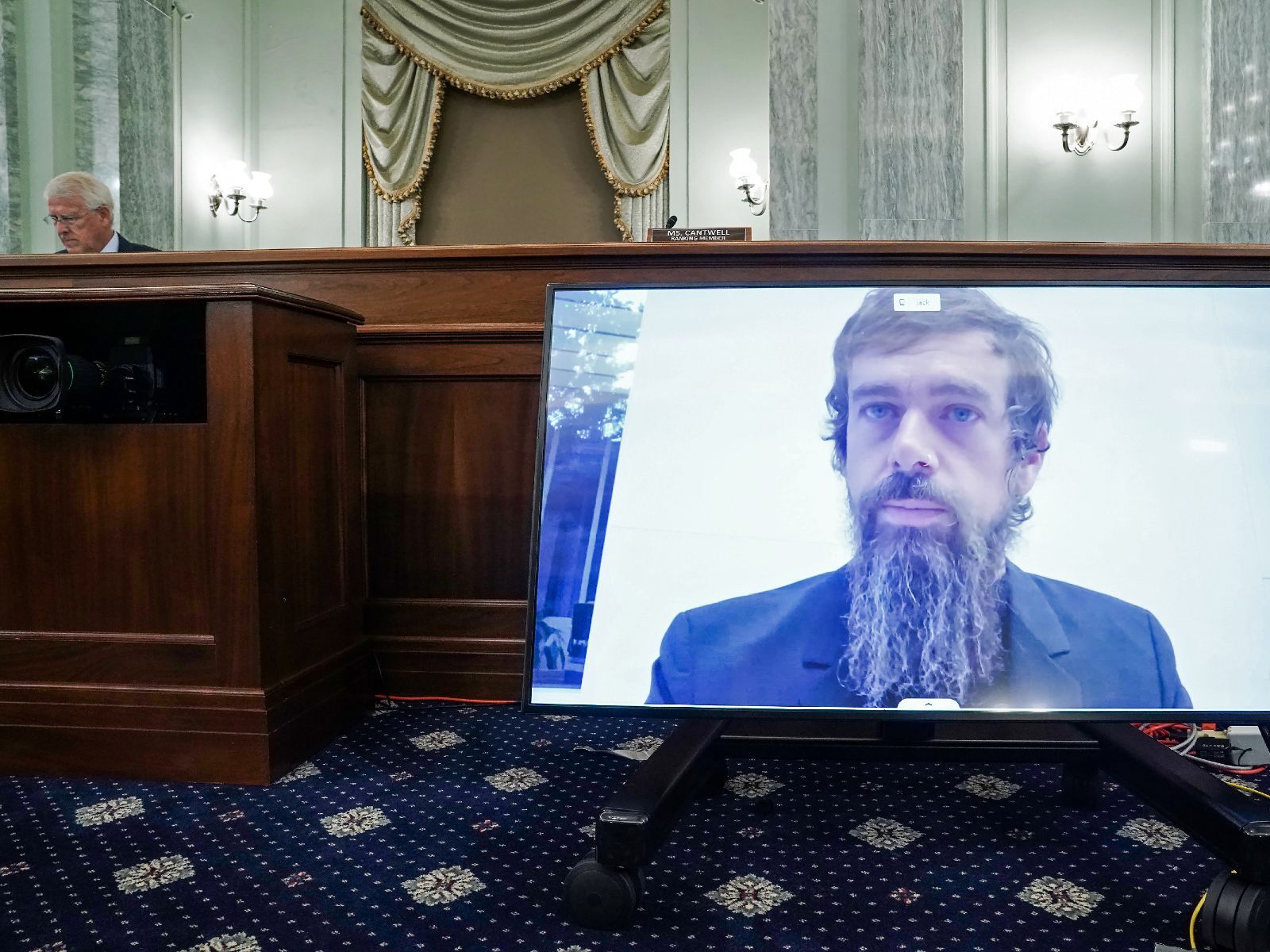 Twitter’s response as to why they didn’t censor Khamenei was because they labeled his tweet as “saber-rattling” and commenting on foreign affairs. In other words, Twitter did not view it as a legitimate threat. The company flagged Trump’s tweets of direct threats of military force for cities that failed to get George Floyd & Black Lives Matter protests under control.

Cruz admonished Dorsey for this explanation: “Who the hell elected you and put you in charge of what the media are allowed to report and what the American people are allowed to hear, and why do you persist in behaving as a Democratic super PAC silencing views to the contrary of your political beliefs?” 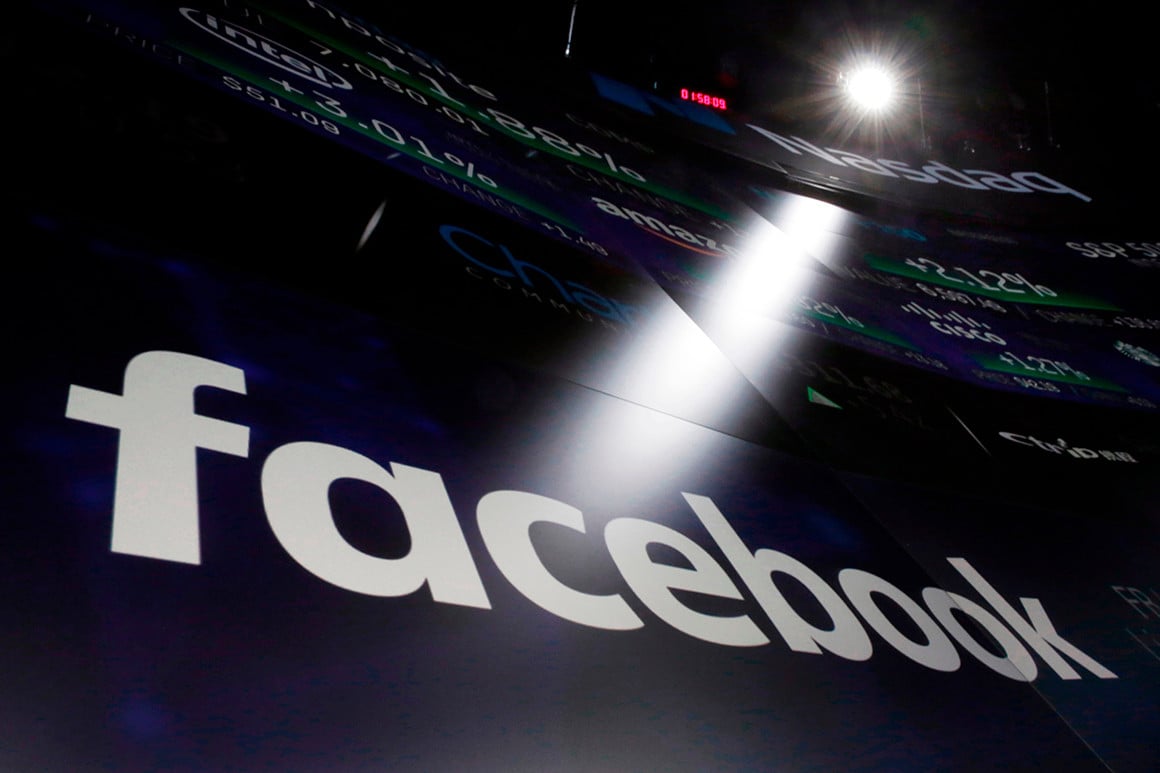 Jack Dorsey was directly asked – twice – if in his opinion Twitter directly affected the outcome of elections, to which he replied “No.” Dorsey added Twitter to the “spectrum of channels people have” to access information and expressed his desire to expand the reaches of Section 230 to better police social media companies like Twitter. 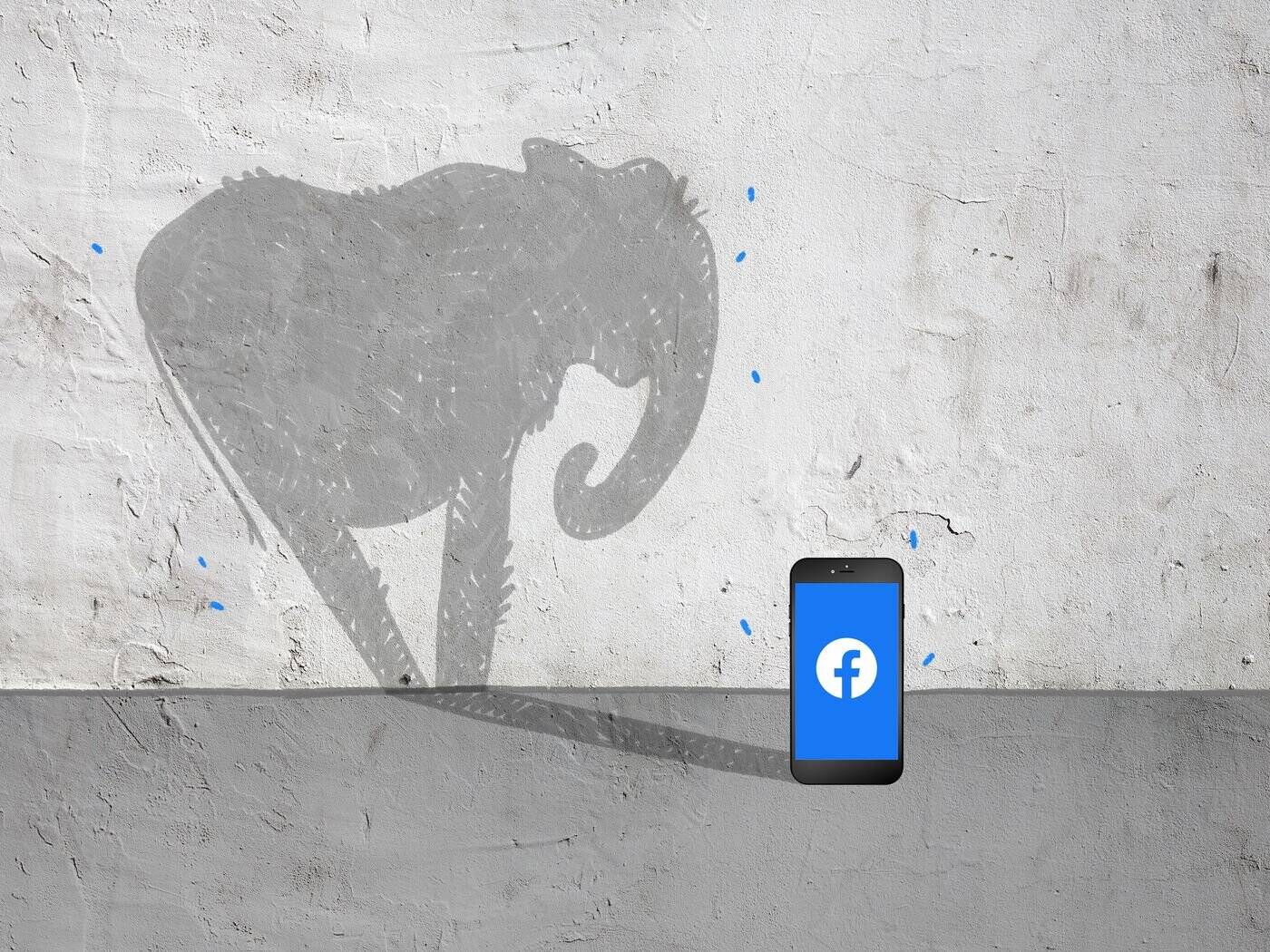 Does the data support Republicans?

No independent study has as of yet supported Republican claims that social media is biased against conservative posts. Some studies go as far as to say that the contrary is true and that Facebook is a right-wing echo chamber. Critics of these studies point to left-wing funding sources such as university thinktanks.

New York Times columnist Kevin Roose tweets out Facebook’s top five posts of the day based on engagement and found most of them are from right-wing outlets like Fox News, Ben Shapiro, and Brietbart, the later is more likely to spread misinformation, fake news, and conspiracy theories. (Engagement measures how often a post is shared, liked, or actions taken like clicking on a link.)

Facebook’s head of News Feed John Hegeman claims engagement only tells half the story. Hegeman explained when the metric was adjusted to show reach instead of engagement, mainstream sources like MSNBC, NBC News, and ABC News come across users’ feeds more frequently.