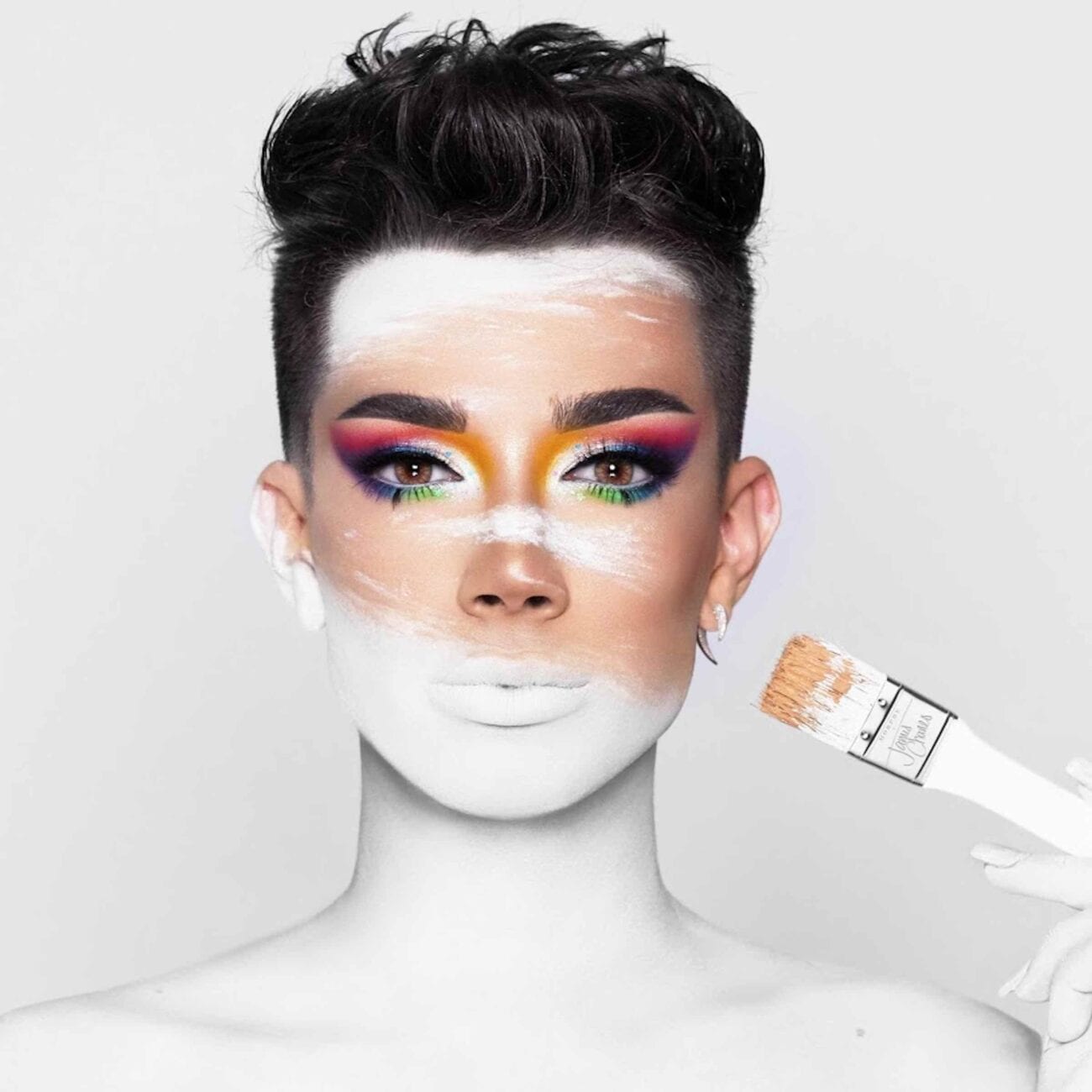 James Charles’s podcast: Are the allegations destroying his net worth?

James Charles has gone from being a simple beauty guru to being yet another addition to the YouTube scandal list. His now famous disagreement with YouTubers Tati & Jeffrey Starr back in August 2019 is still in flux, since the main players went quiet on the matter since that explosive summer.

Due to the argument and subsequent truth-bombs about his character, James Charles’s subscriber count plummeted fast – especially after allegations Charles sexually harassed straight men and underaged fans came out – many stepped forward on YouTube and other social media platforms to detail the abuse they suffered. 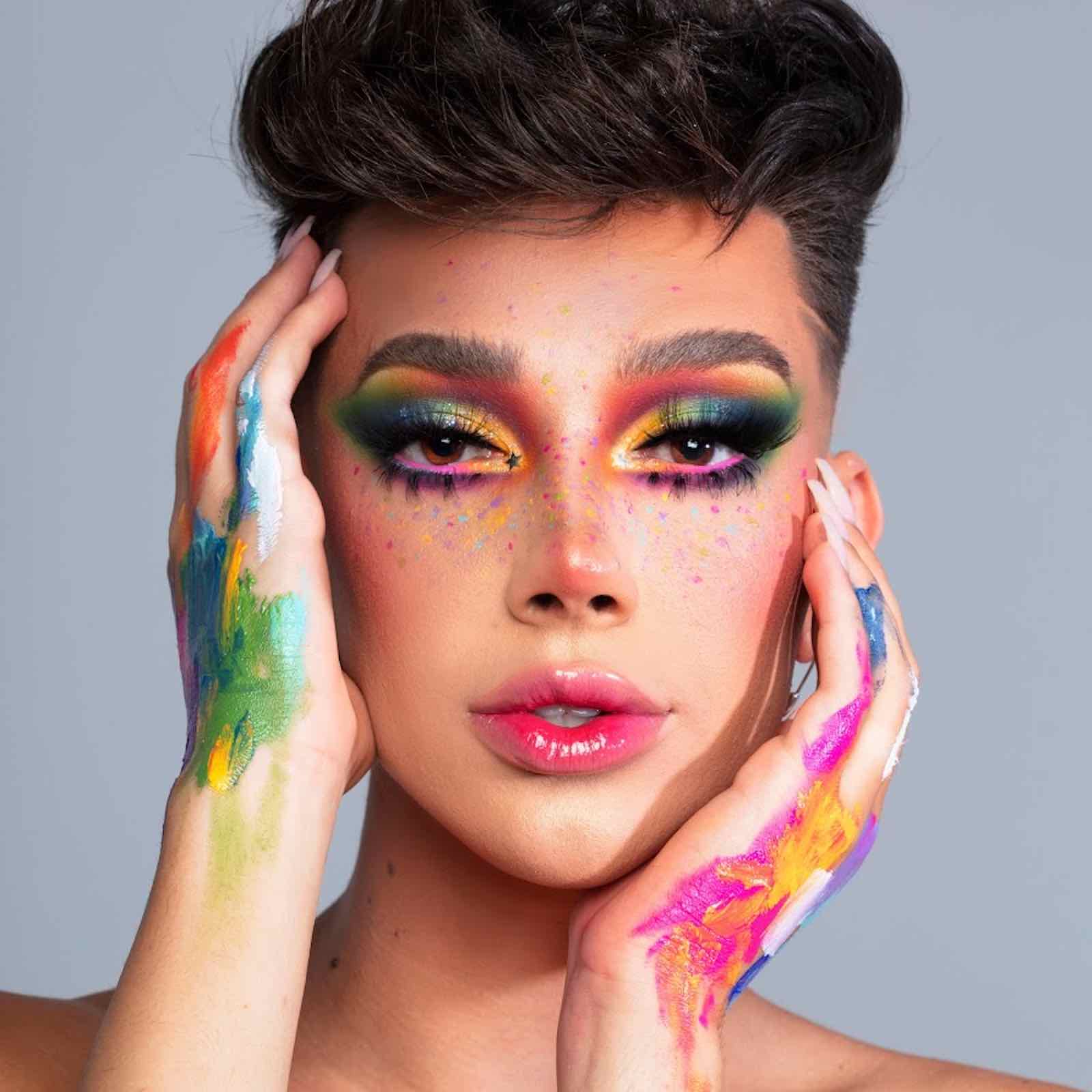 James Charles, after posting two apology videos discussing these allegations, has since gone on with his channel, showcasing his makeup skills to his remaining 25.7 million subscribers. But recent activities on Twitter about an upcoming podcast may send him back into the wrong kind of limelight as well as send his remaining net worth down the drain.

Grab your beauty blenders & Morphe pallets and delve into this latest James Charles tea to see what may happen next to his fans and his net worth. 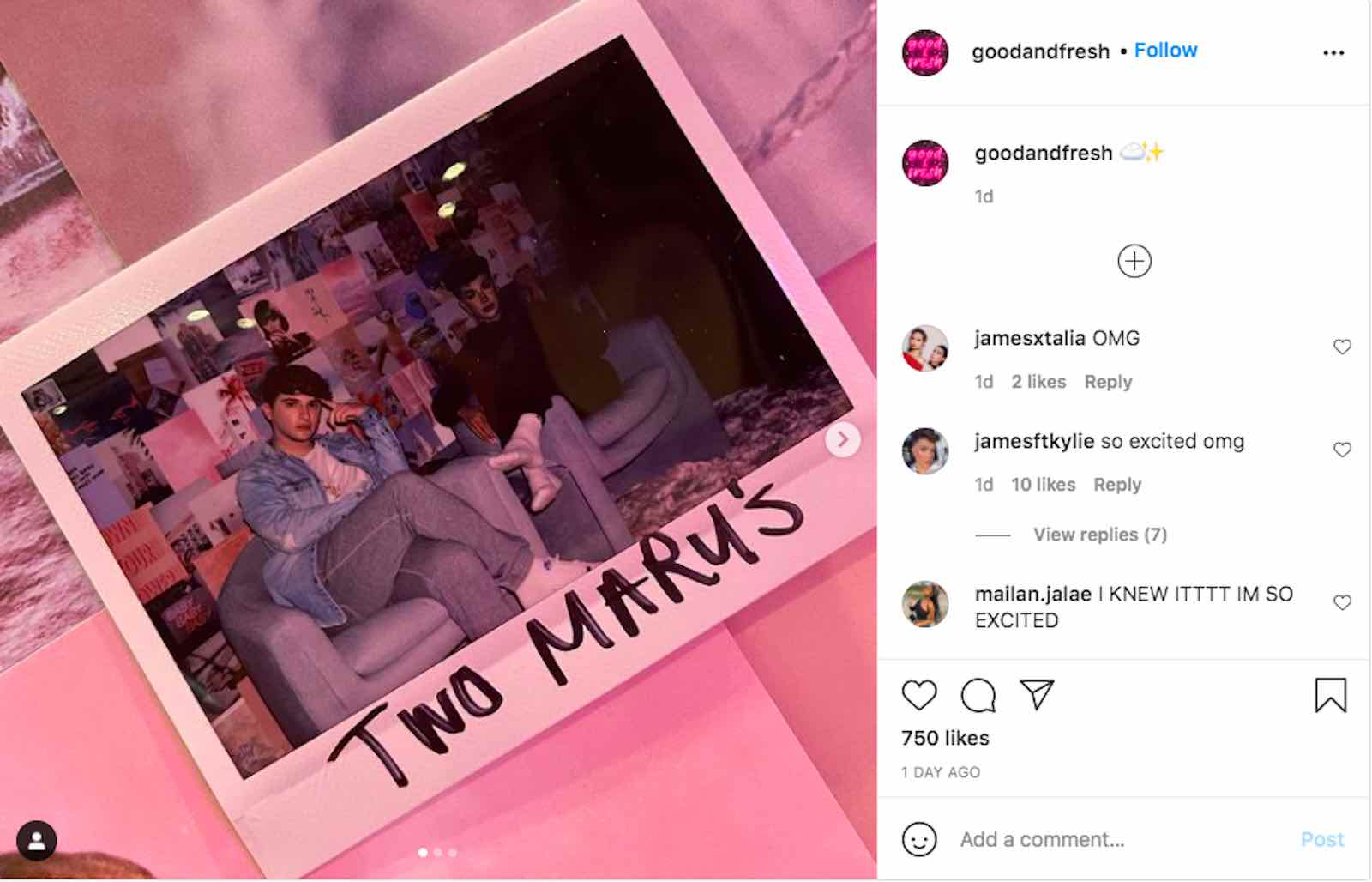 This particular incident began just two days ago on Instagram. An account named @goodandfresh posted an announcement about an upcoming podcast slated to star both James Charles and Anthony Gargiula, a TikTok influencer who sings covers of famous songs on the platform.

What perplexed many people was the reaction James Charles had to the post. His comment of “Huh” on both Instagram & Twitter after a fan asked a question about the podcast sent both his supporters & dissenters to Twitter to discuss the possible podcast as well as Charles’s reaction to it.

Looks like James Charles is starting his own podcast called “Good and Fresh”. It’s a perfect title because it also describes his perfect sexual partner. I heard their first guest is Woody Allen – they should have lots to talk about! pic.twitter.com/pe4xrJnOby

The announcement was quickly followed by a barage of Tweets to James Charles as well as simply discussing the podcast in thread after thread.

Remaining fans of Charles seemed excited for the podcast, glad that their favorite influencer was getting a chance to start over. Others were angered over the announcement as they saw it as giving Charles more chances to repeat his unsavory actions.

However, a lot of questions have still gone unanswered: Why did Charles react the way he did? What is going on behind the scenes? More importantly, what does it mean for Charles’s future financially? 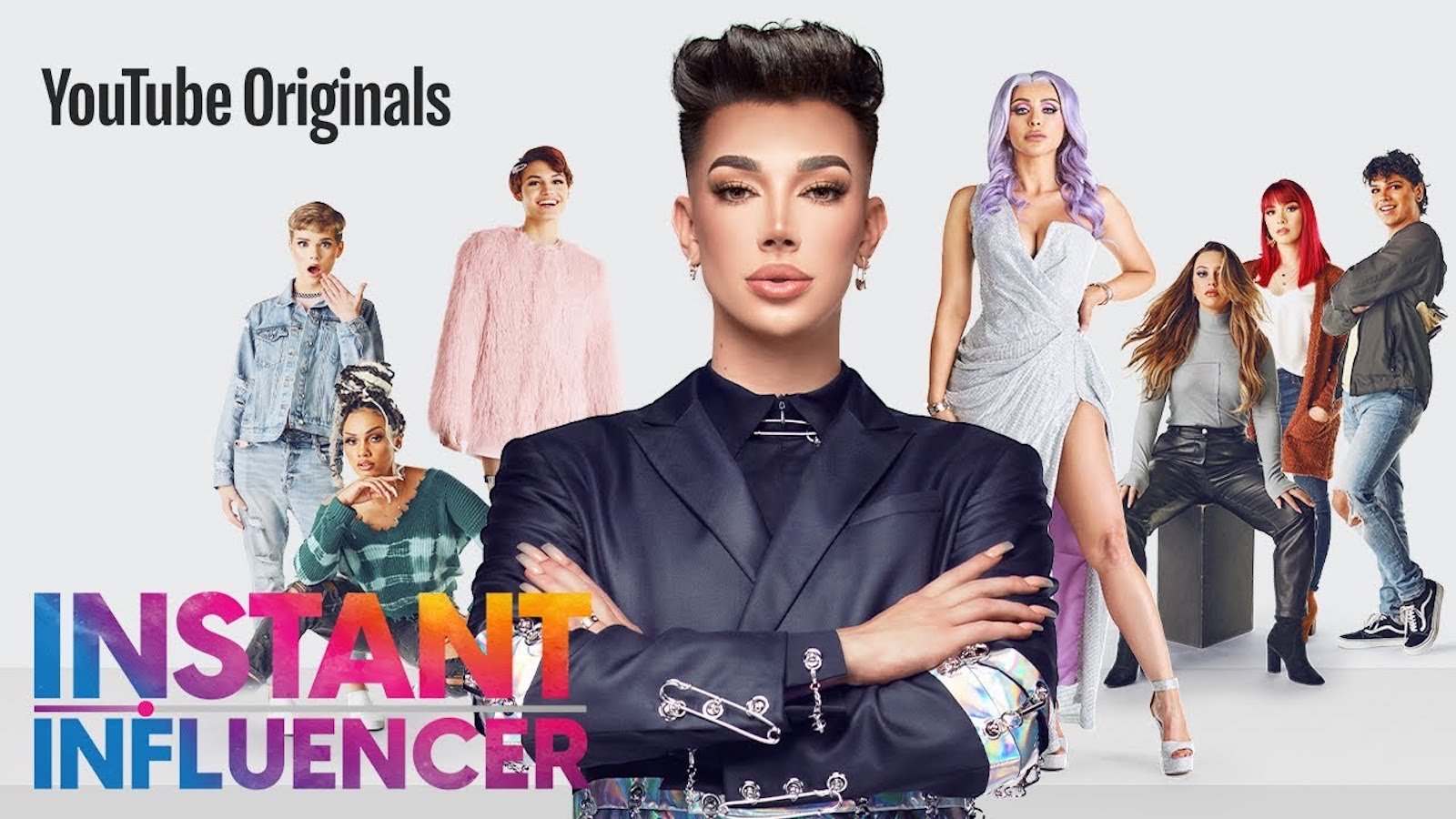 Money talks, but so do people

Currently, James Charles’s net worth is about $22 million, allowing him to keep up his lavish lifestyle, including a $7 million dollar mansion in Los Angeles he recently bought. That seems like a lot of money, but consider that before the scandal with Tati, he had a lot more coming in through brand deals, advertising, and other mediums where he could promote his brand.

An example of this downward slide is his YouTube series Instant Influencer. The show was produced in April 2020, garnering 53 million views and a Streamy Award. However, with the scandal brought to light, Charles will no longer be the host of the show for its second season. 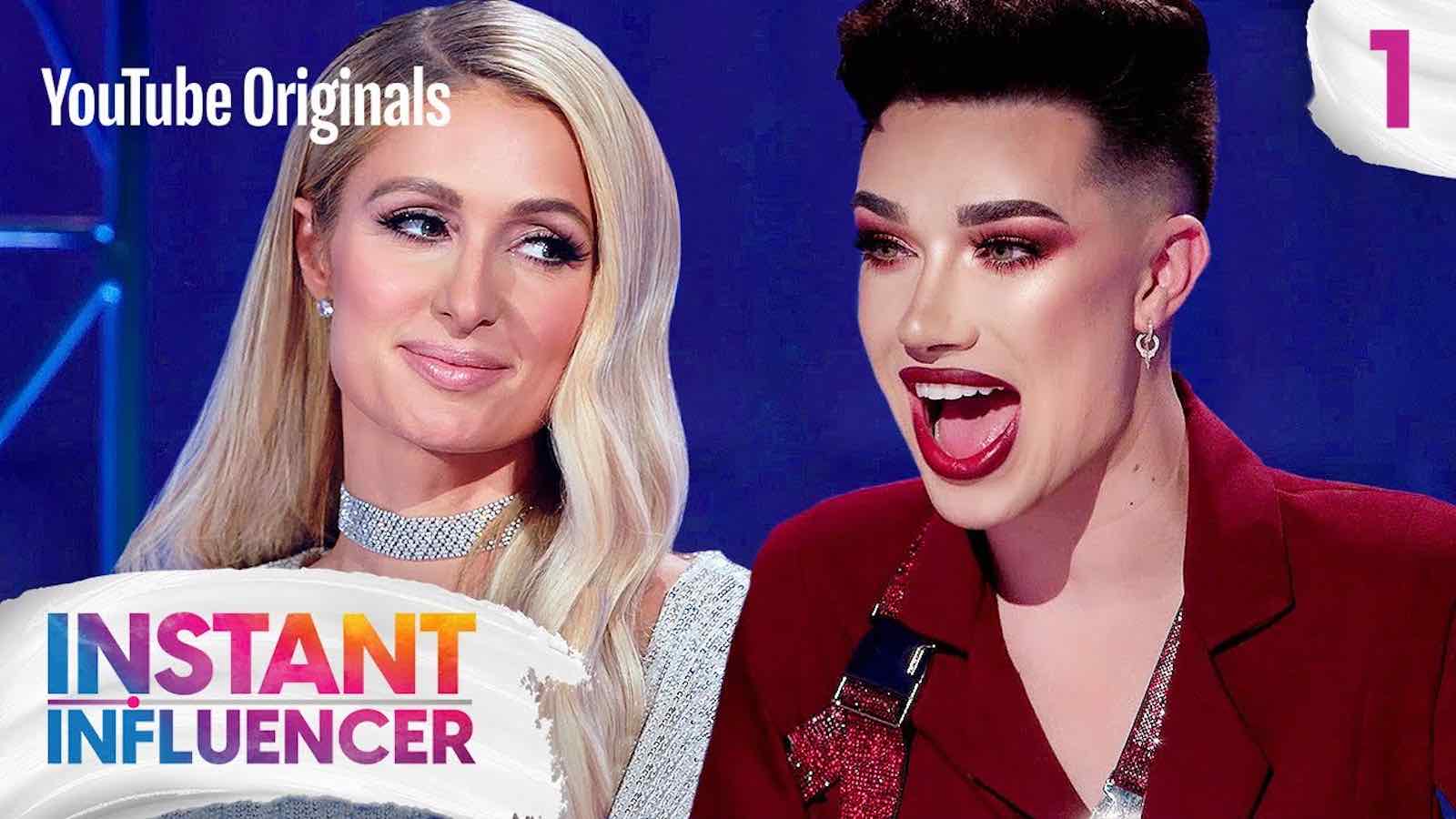 These losses of opportunity due to public backlash may make his net worth take a quick dive. Considering the backlash already present for a podcast he may be affiliated with that does not even exist yet, this trend of loss seems to show no sign of stopping, leaving James Charles with little opportunity to keep his net worth afloat.

Do you have any updates on the podcast? Why do you think James Charles reacted this way? Drop your thoughts in the comments below to keep us updated on this scandalous sister.