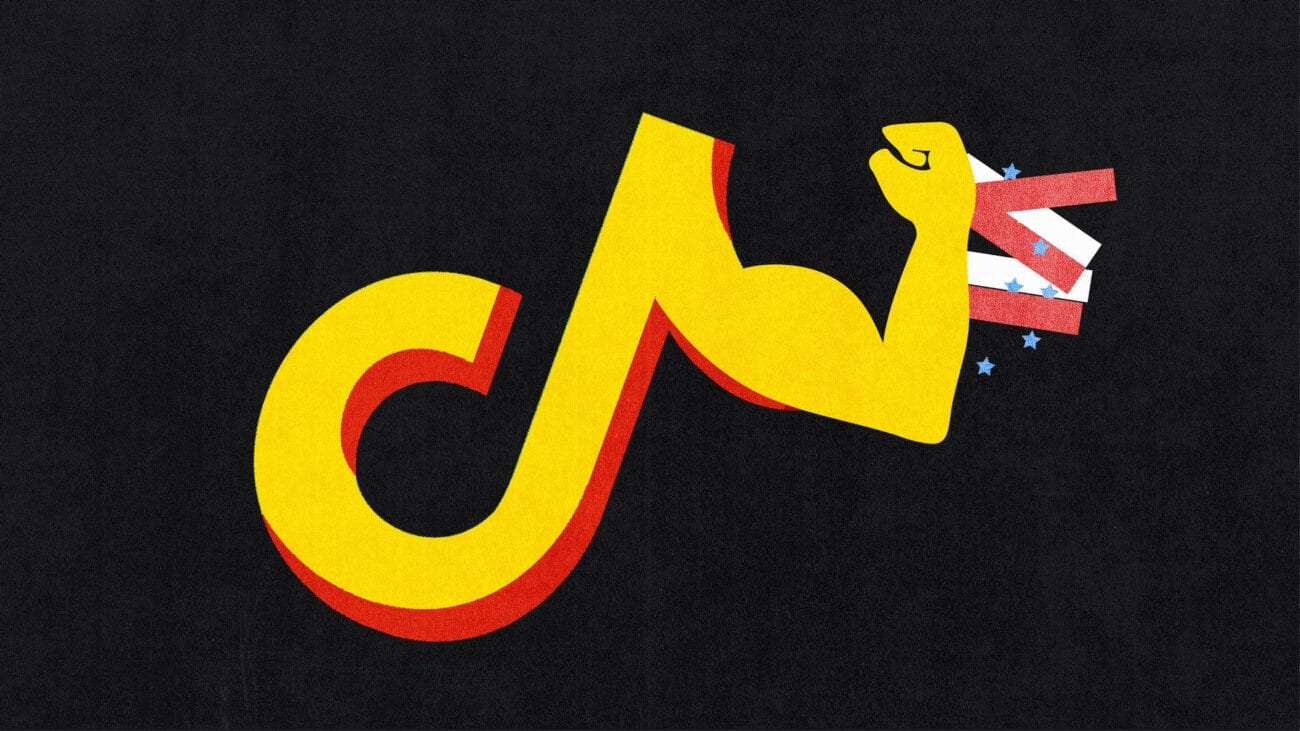 If TikTok gets banned, what will happen to these famous influencers?

On August 6, current U.S. President Donald Trump signed an executive order that’s effectively a death warrant for the popular social media app TikTok. Unless TikTok can find a U.S. buyer within 45 days, the app will be banned in the United States.

Supporters of the ban cite privacy concerns and extensive data mining from China. They argue that the data could be used to sway the upcoming U.S. election. Opponents decry the ban as a free speech violation. They also point to Donald Trump’s apparent vendetta against TikTok, as users from the app used it to sabotage turnout at a Trump rally.

That leaves us wondering where it would leave U.S. TikTok influencers if the app gets banned. Where will they go? Let’s look at some of TikTok’s biggest influencers and see if they have plans to keep on performing if TikTok goes away. 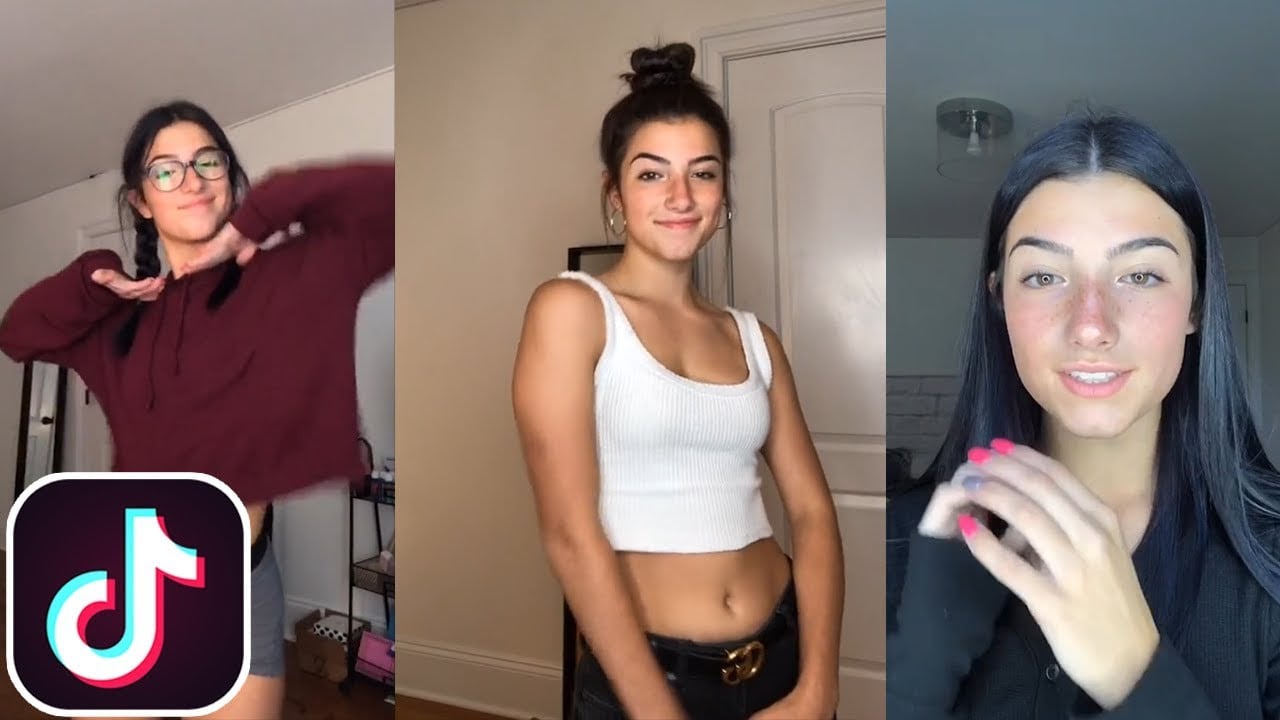 Currently, Charli D’Amelio’s TikTok is the most followed. She’s a professional dancer and uses her power & influence for good. She donated over $50,000 to her local hospital after COVID-19 hit.

Charli D’Amelio has a nail polish collection that is posted on her TikTok homepage. As for other pages, while there are no links from her page, we’re sure you can find her if TikTok goes away in the U.S. 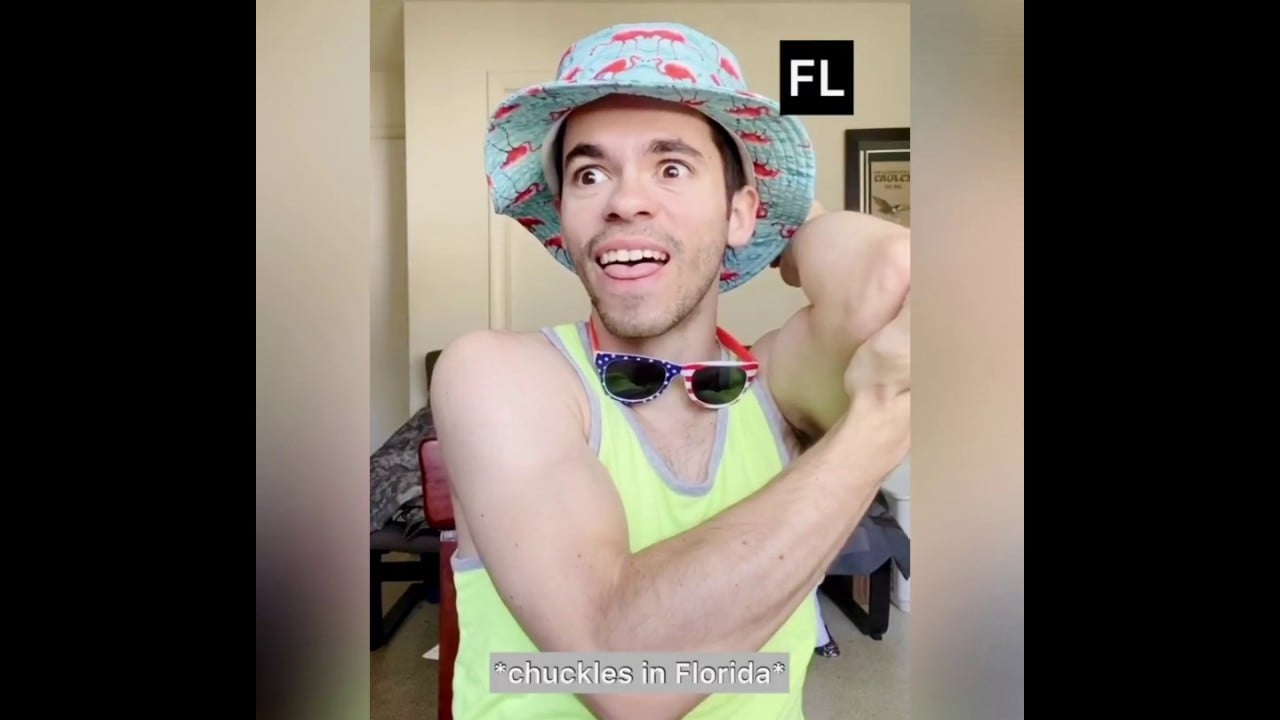 Ben Brainard’s claim to TikTok fame is his hilarious roundtables about current events. Posing as different states (most notably Florida) and DC, he goes through lockdown, hurricanes, and political gaffes.

Brainard’s content is uploaded to YouTube for your viewing pleasure if TikTok goes away. He also does live stand-up shows, has a Twitch account, and has a website. We’re waiting for his skit on the TikTok ban. 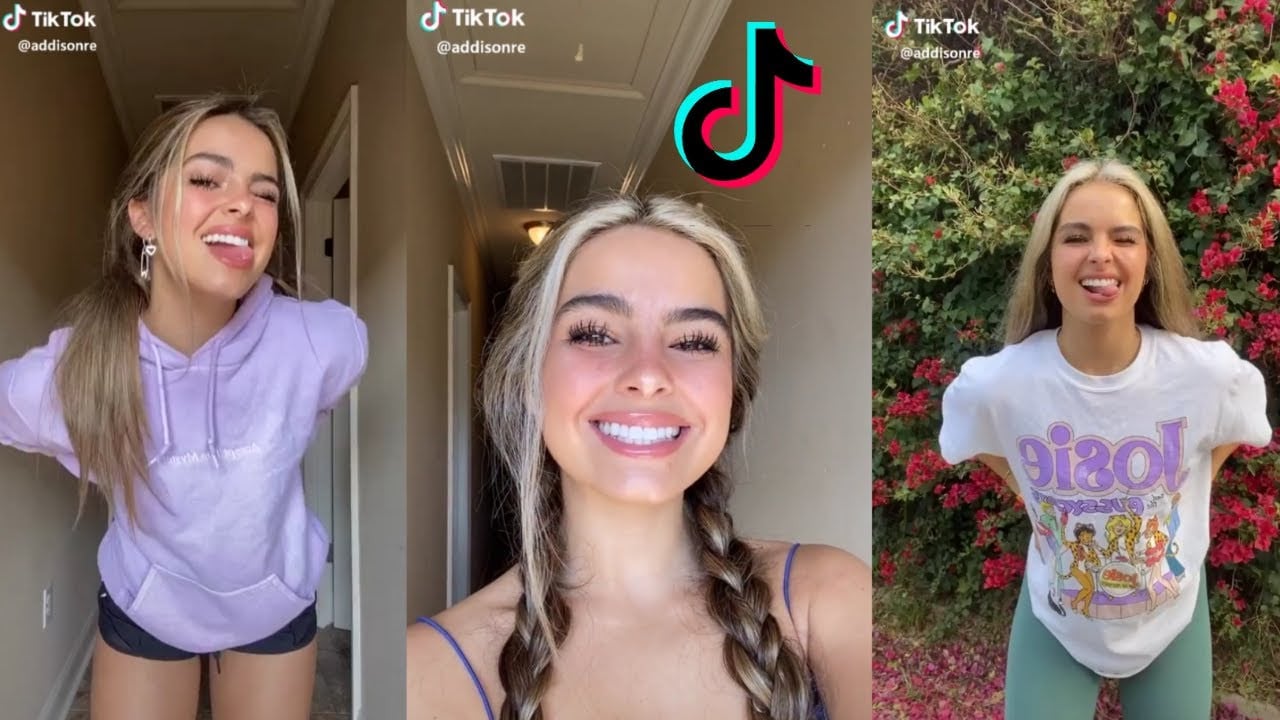 Addison Rae Easterling goes by Addison Rae on TikTok. A member of The Hype House, a TikTok dance collaborative, Addison Rae has 53 million followers of over 3 billion likes on her own. She even has a sound (music or dialogue overlay you can put in your TikTok videos) that has over 160,000 uses. 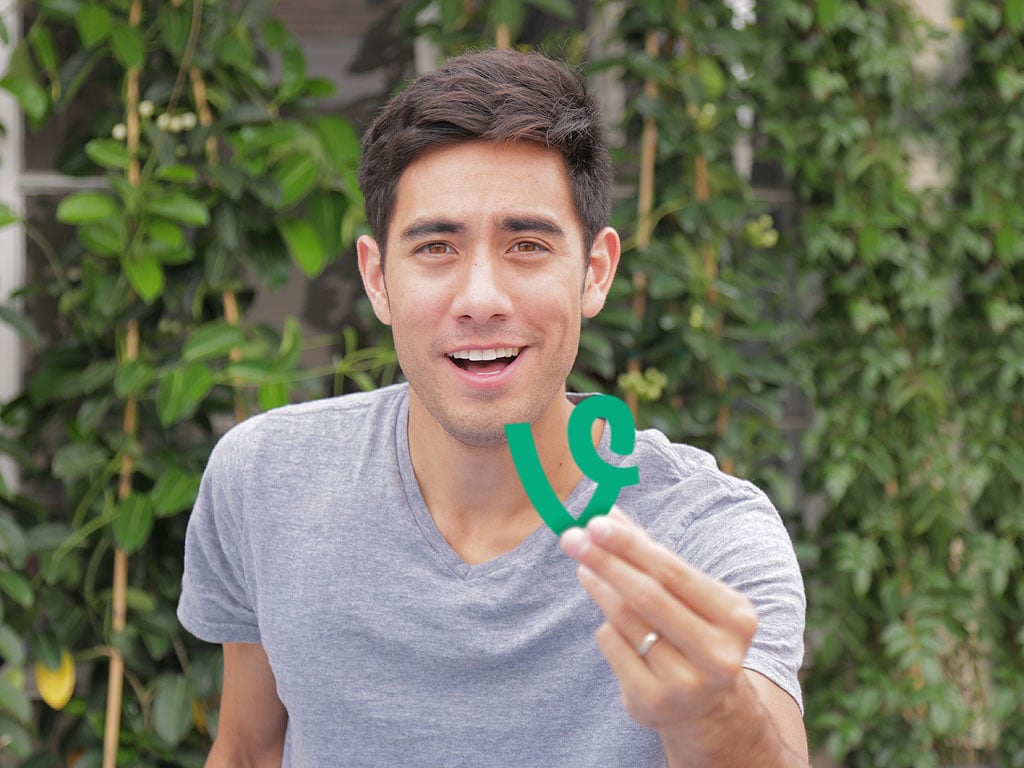 Zach King is a big name on TikTok, but he skyrocketed to fame in 2013 on the app Vine. When the app went defunct, King shifted his social media videos to TikTok, the perfect platform for his short works.

Zach King survived one app shut down, so we’re sure he can survive another. King got his start on Youtube and was named as one of the most promising creators on the app in 2008. King appeared on the Ellen DeGeneres Show where he made vines with the crew. Despite the TikTok ban, Zach King isn’t going anywhere. 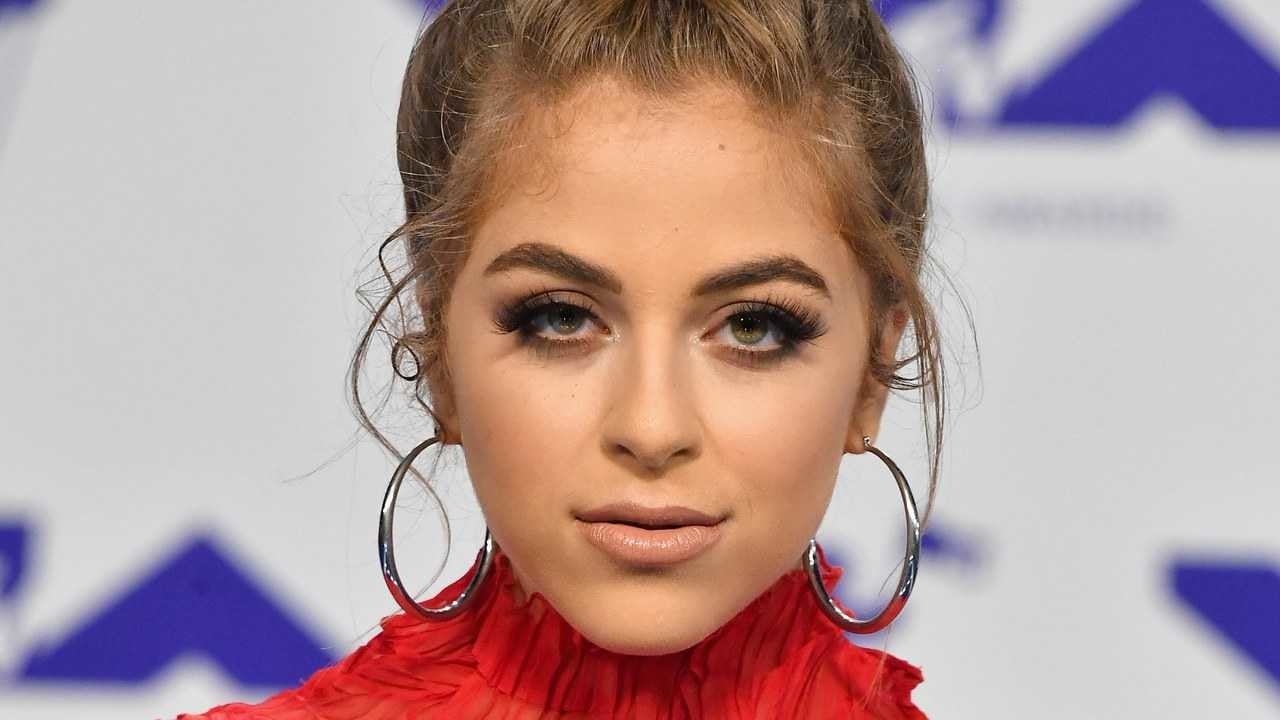 Until April, Baby Ariel’s TikTok account was the most followed on the app with over 5 million subscribers. She is a singer and actress who starred in Disney’s Zombies 2. She also has a YouTube presence where she posts makeup tutorials and her official music videos. 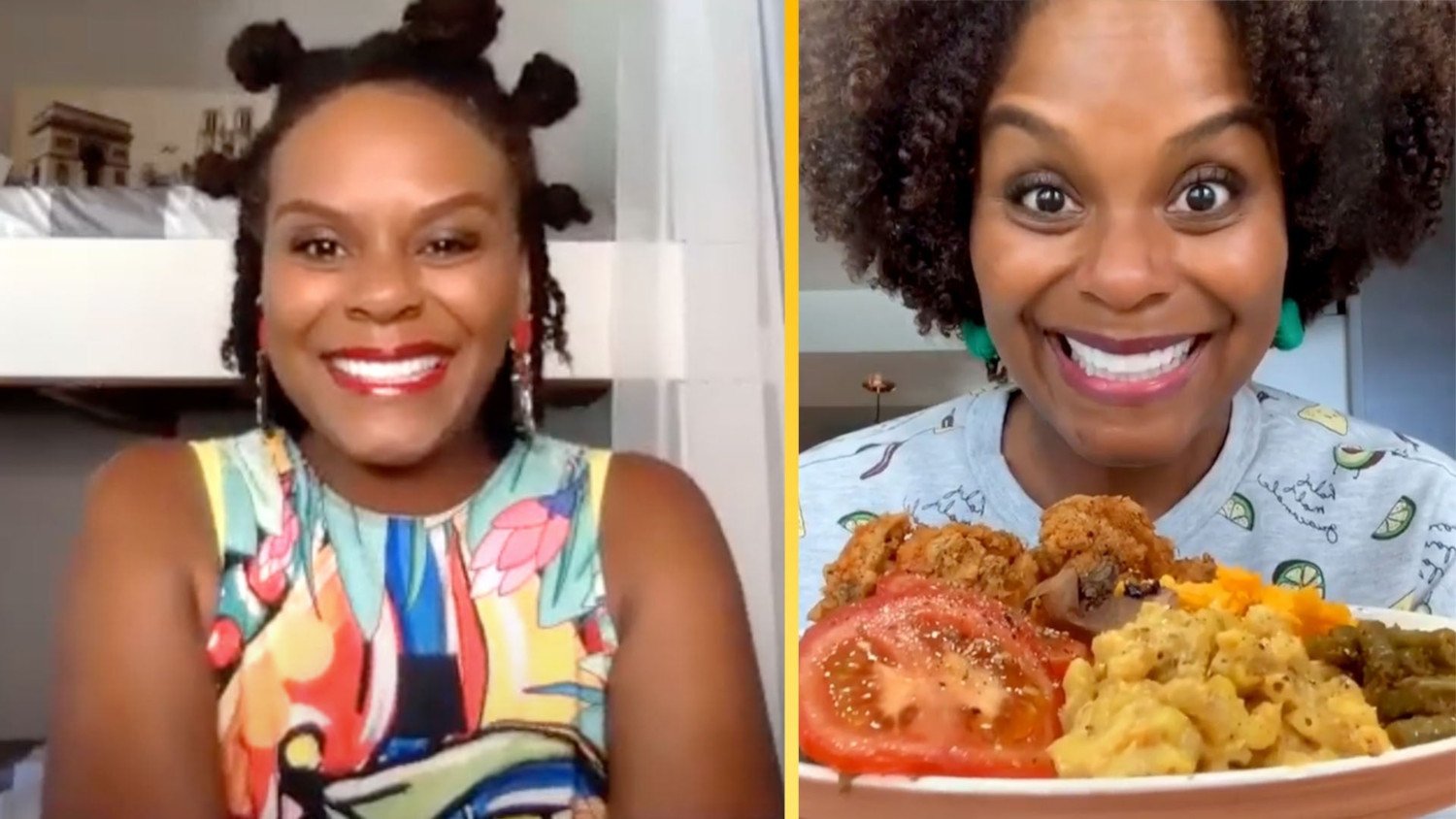 Tabitha Brown is a vegan chef who posts her recipes and words of encouragement on TikTok. With a soothing voice, she came to prominence on TikTok during lockdown with motivational videos and yummy food recipes.

Tabitha Brown can be found on Instagram where you can check out her short videos and longer content going into vegan substitutes and recipes. She was also signed to Creative Artists Industry and will get her own show, All Love, on the Ellen Digital Network. 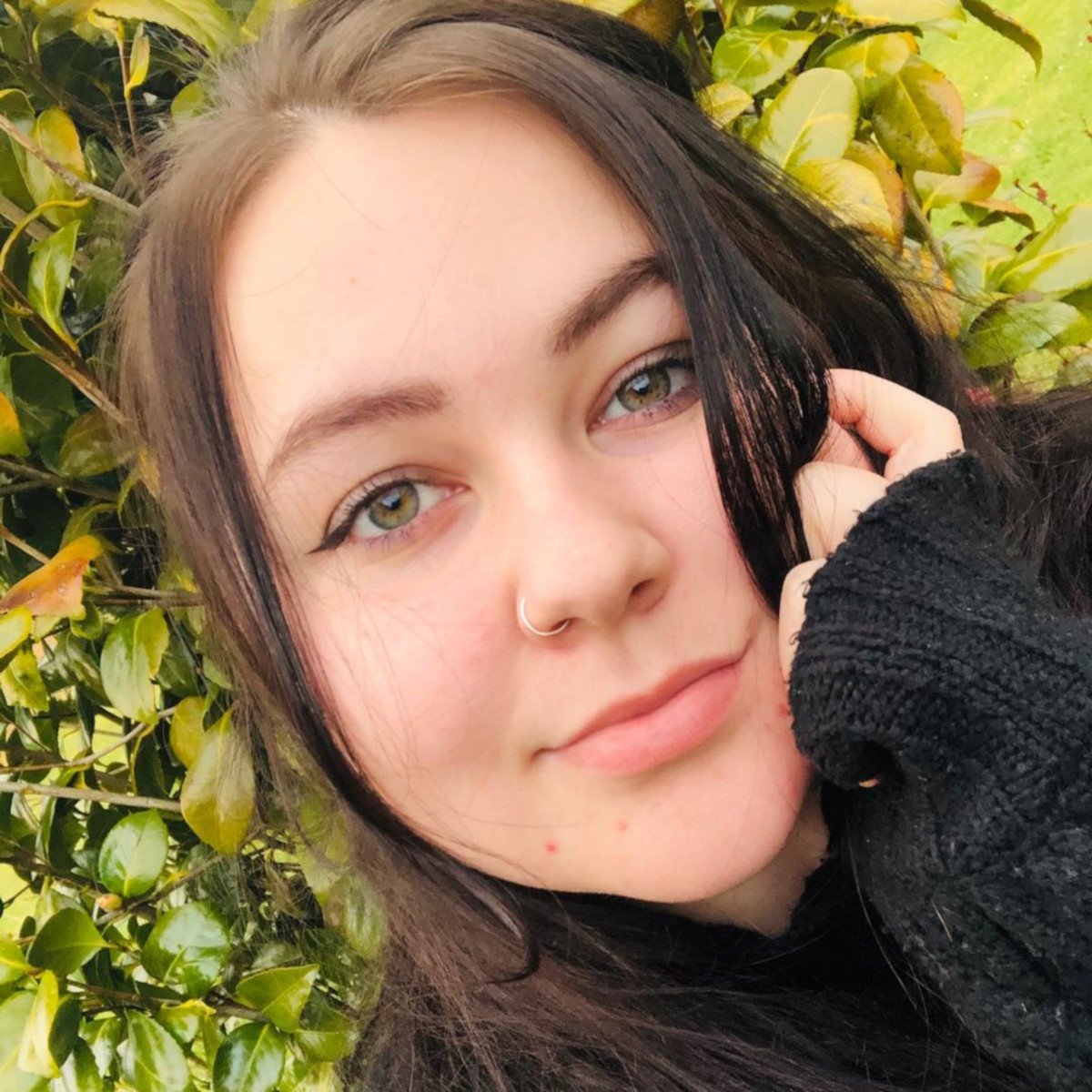 The Cottagecore aesthetic blew up on TikTok. From pressing flowers to baking bread, these DIY crafters can be seen living like it’s the 1800s and showing other TikTok users how it’s done. Lillie of Lillie’s Apothecary combines this trend with WitchTok.

We’d be remiss if we failed to mention WitchTok, the subculture of witches, Wiccans, pagans, heathens, and other occultists on TikTok. WitchTok is most famous for starting a campaign to “Hex the Moon” last month. We’re still not sure what the moon did to the witches on TikTok to deserve being hexed. 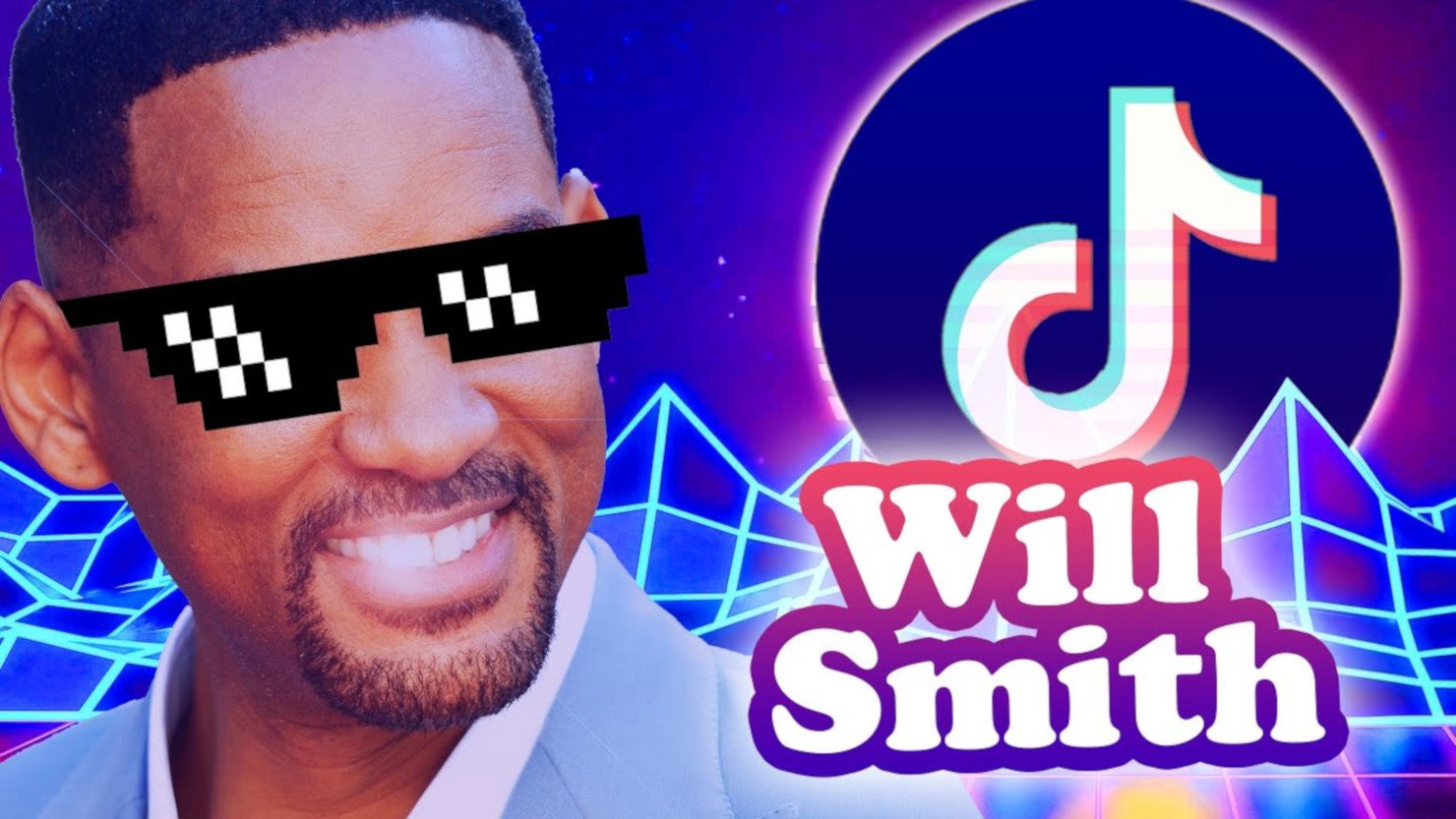 Yes, you read that right. The Fresh Prince of Bel-Air himself is among the top-10 most-followed TikTok accounts. Having been around since the 1990s when his rapping & acting careers took off, we’re sure you’ll be able to find Will Smith even if TikTok is banned. 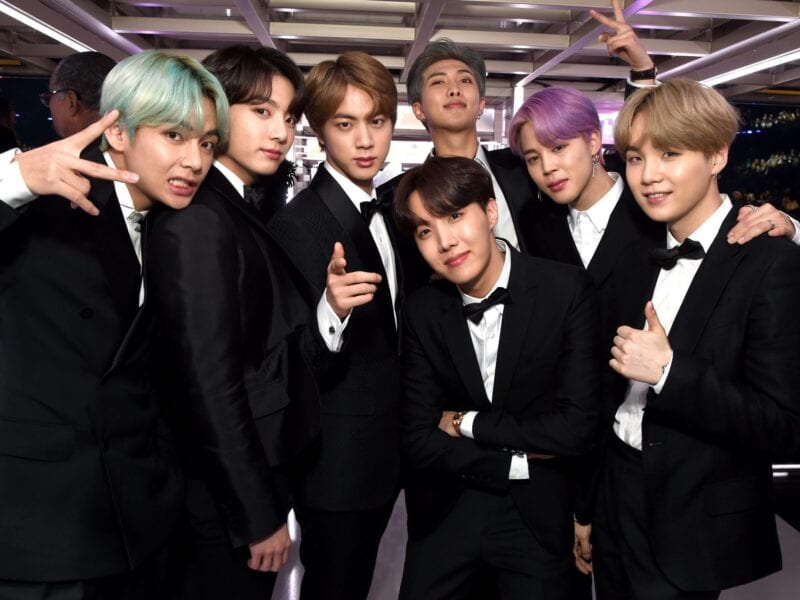 Did Jason Derulo use BTS just to get “Savage Love” to number 1? 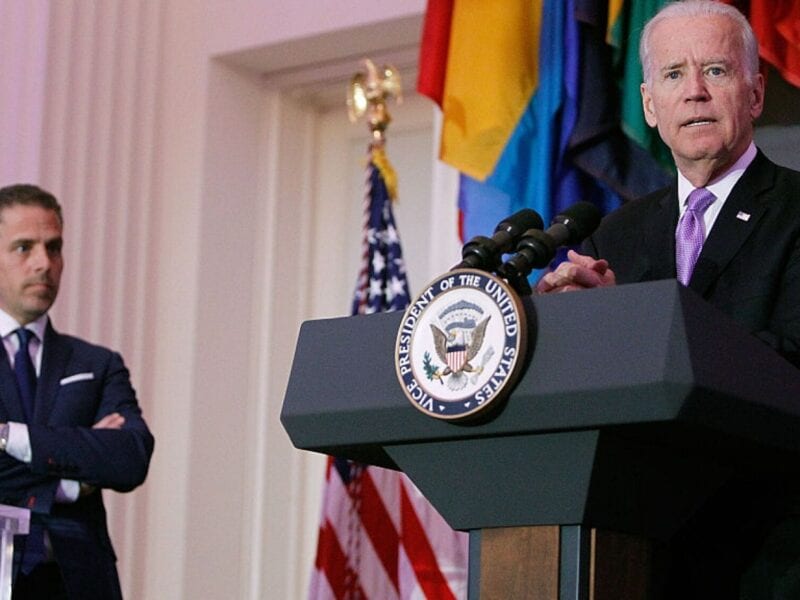