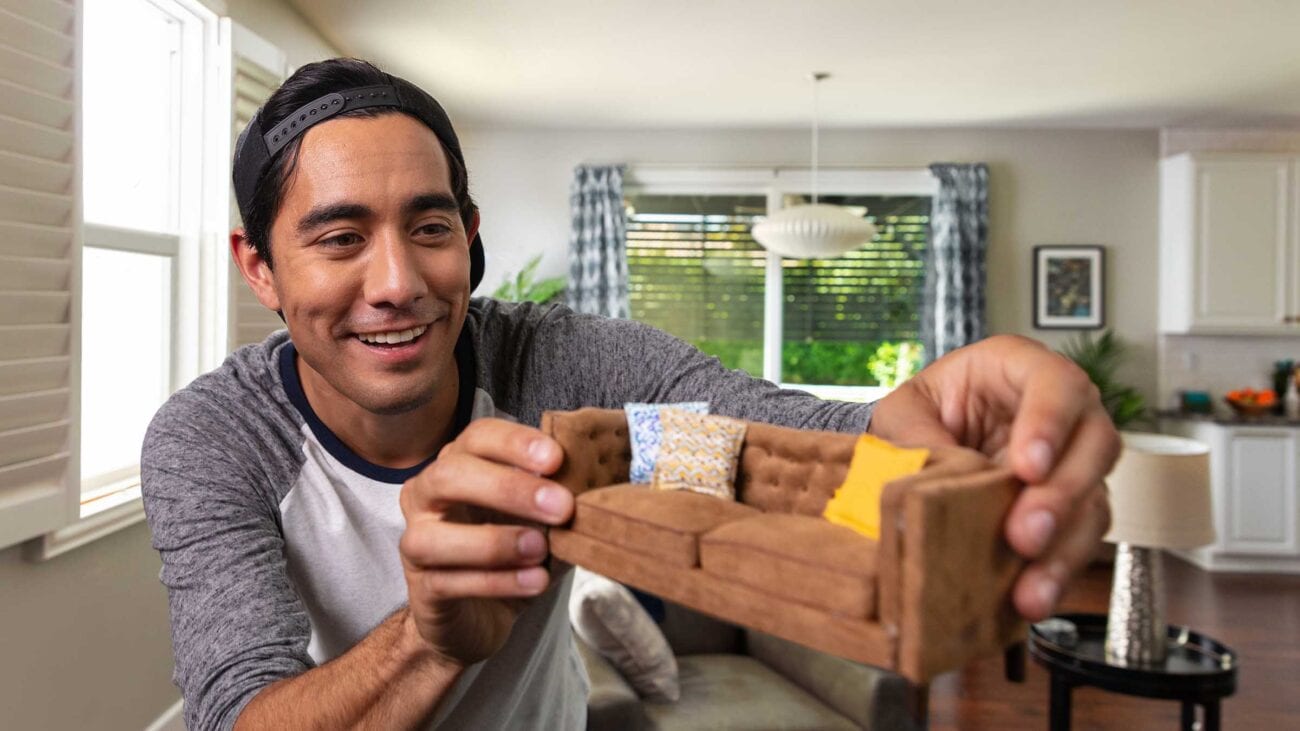 Zach King: Here’s why he should be your first follow on TikTok

Sure, there’s plenty of comedians on TikTok, as well as dances and musicians. But one creator took his content from Vine and kept the hype train going when he transferred over to TikTok. Zach King is killing the editing game on TikTok.

Known for his “digital sleight of hand”, Zach King has been creating editing masterpieces on YouTube since 2008, but his fame came from his 6-second masterpieces on Vine. If you managed to miss his work on Vine, you definitely don’t want to miss him on TikTok.

The third most followed account on the video platform, Zack King has proven his staying power as a creator. If you’re put off joining in the TikTok trend, get an account, and make King your first follow. 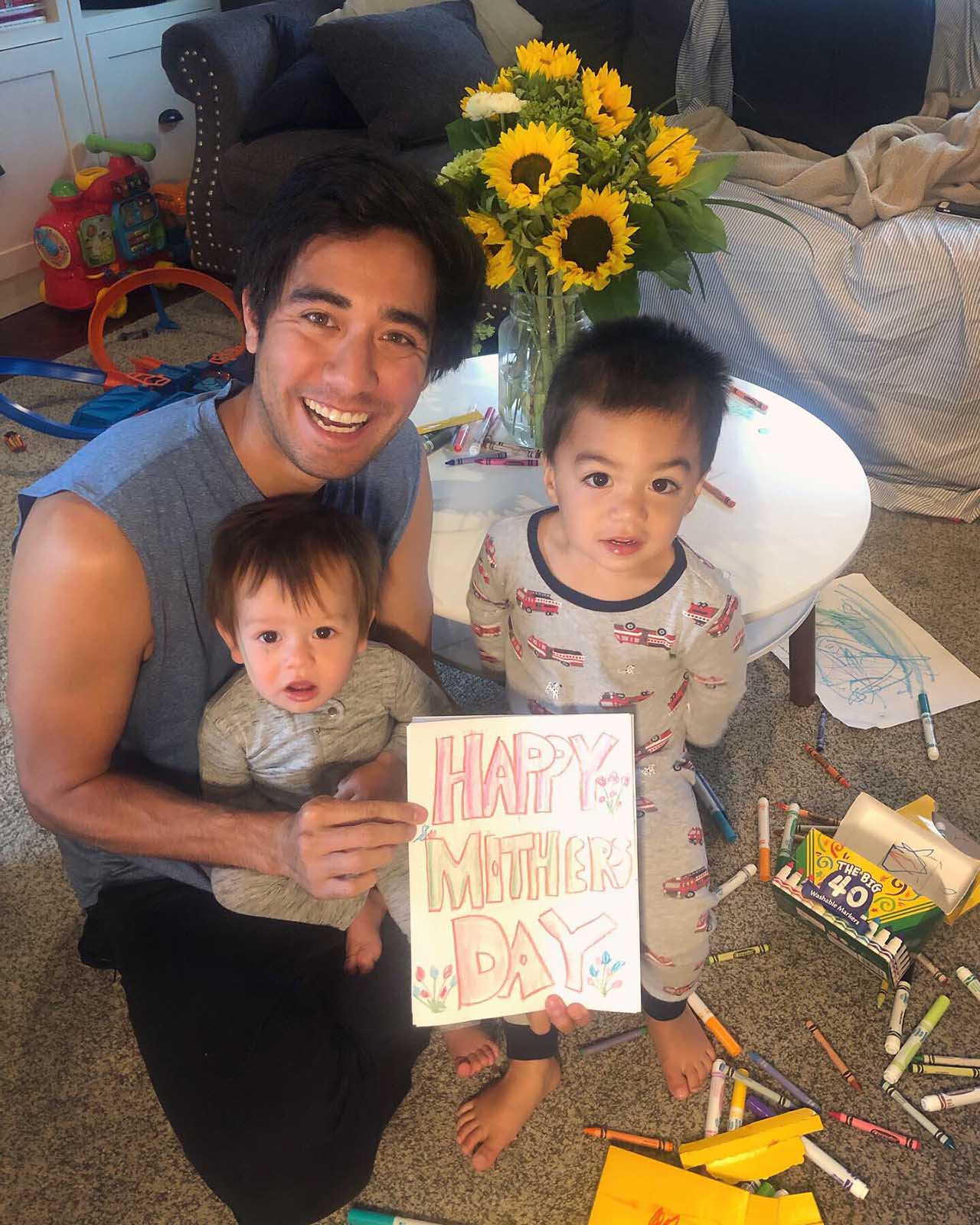 He gets the kids involved

A father of two, King is known for pulling his kids into his video magic every once in a while. While many times they’re involved in his editing masterpieces, he also posts more innocent videos showing the boys learning the world around them as they grow up. 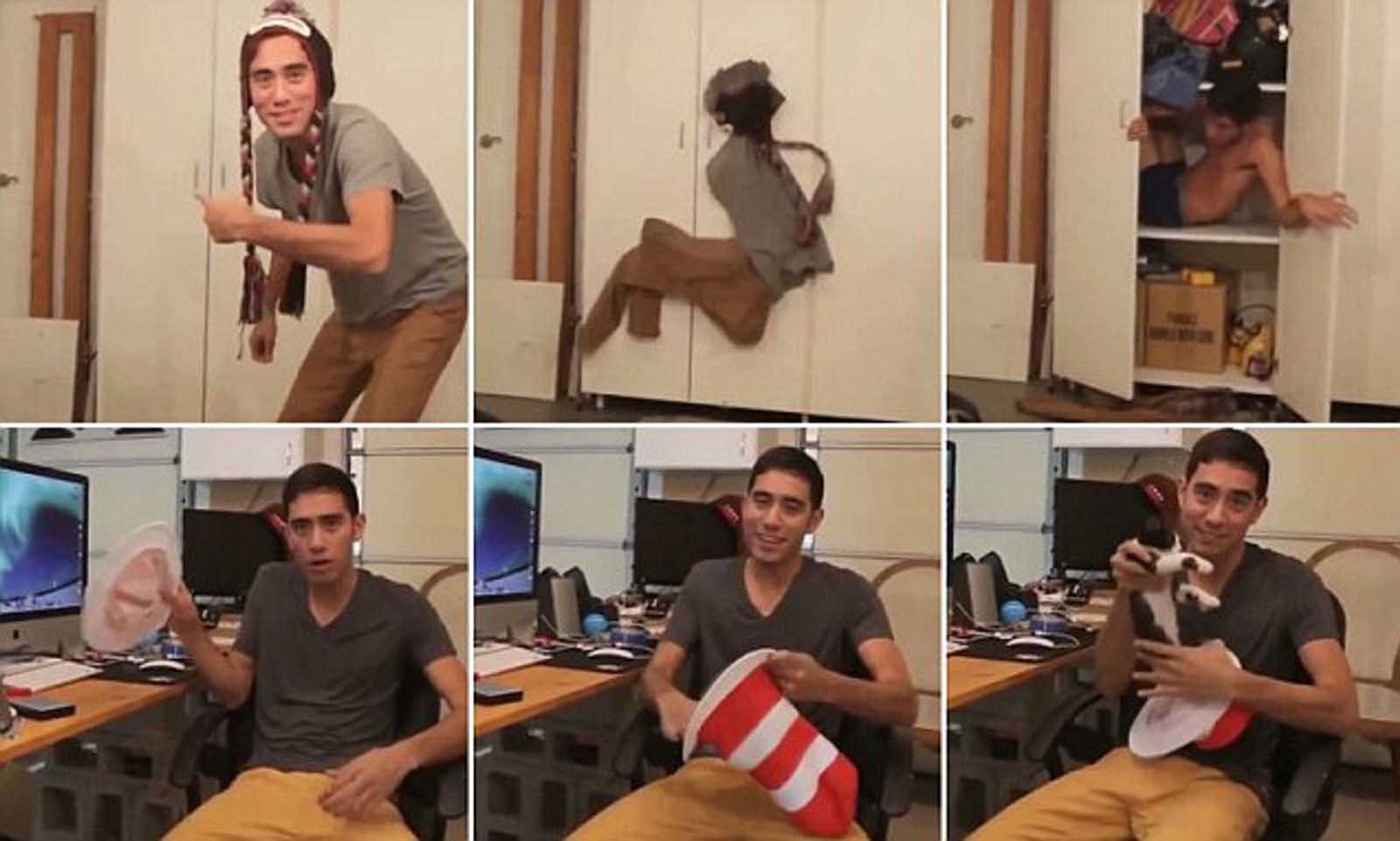 He doesn’t hide his secrets

Zach King initially got his start through Final Cut Pro tutorials on YouTube and his personal website. Of course, along the way he started making fun sketches involving his awesome editing and visual effects. But he didn’t let his audience miss out on the fun.

Many of his TikToks break down how he achieved these visual effects in the second half, or even are about how you can’t believe everything you see. Every once in a while, he’ll also post bloopers from past videos that gives a glimpse of how he pulled off his tricks. 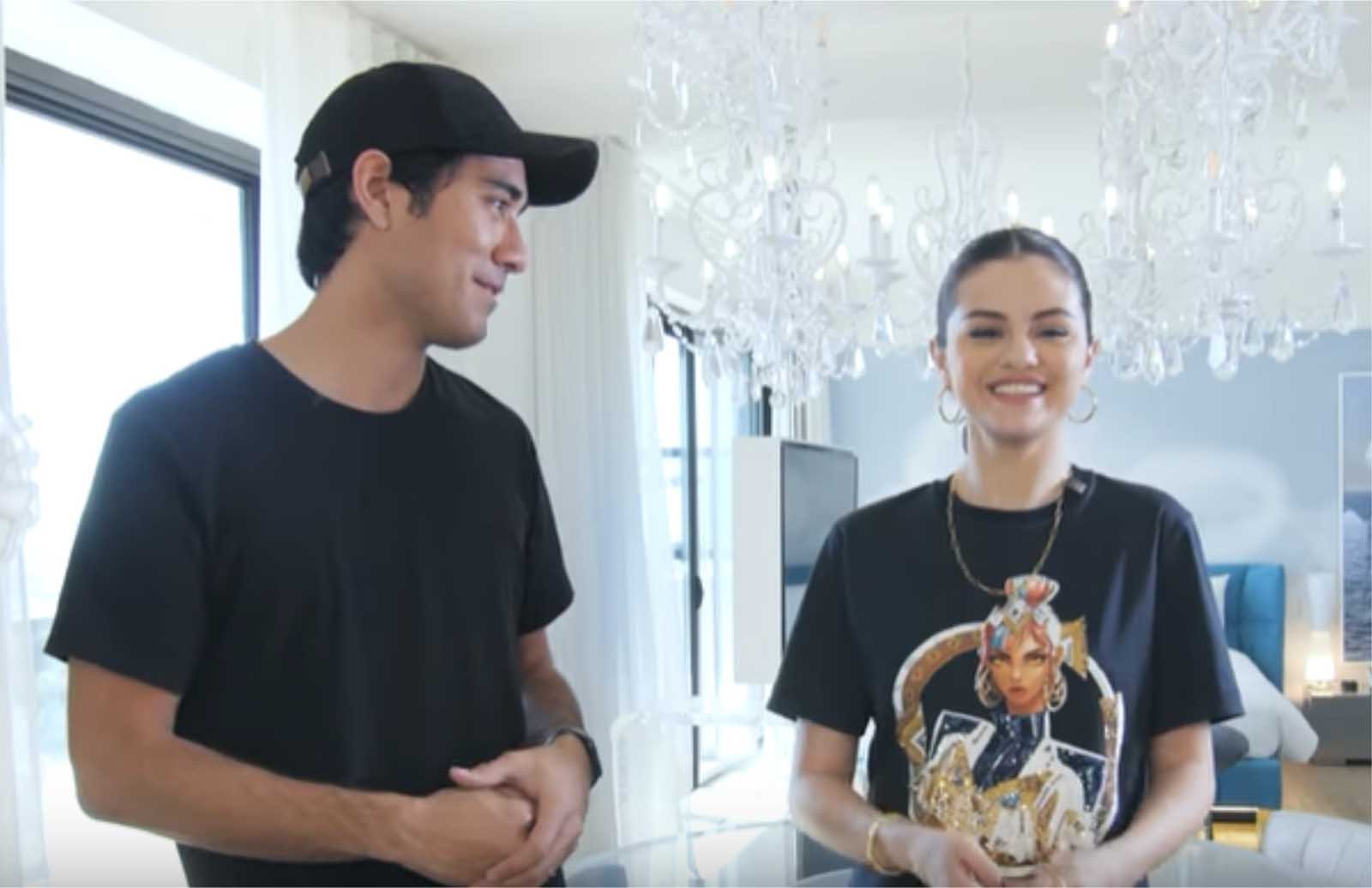 He teams up with celebrities and companies

Just in March, King got Selena Gomez in one of his visual tricks, channeling her character from Wizards of Waverly Place. In the past, King has collaborated with Ellen DeGeneres and the crew on her show, Terry Crews, Chris Pratt, and Bryce Dallas Howard.

On top of that, King has helped create ads for McDonalds, Target, LG, and Del Taco, just to name a few. It’s clear his editing skills are on some next level energy for Hollywood. 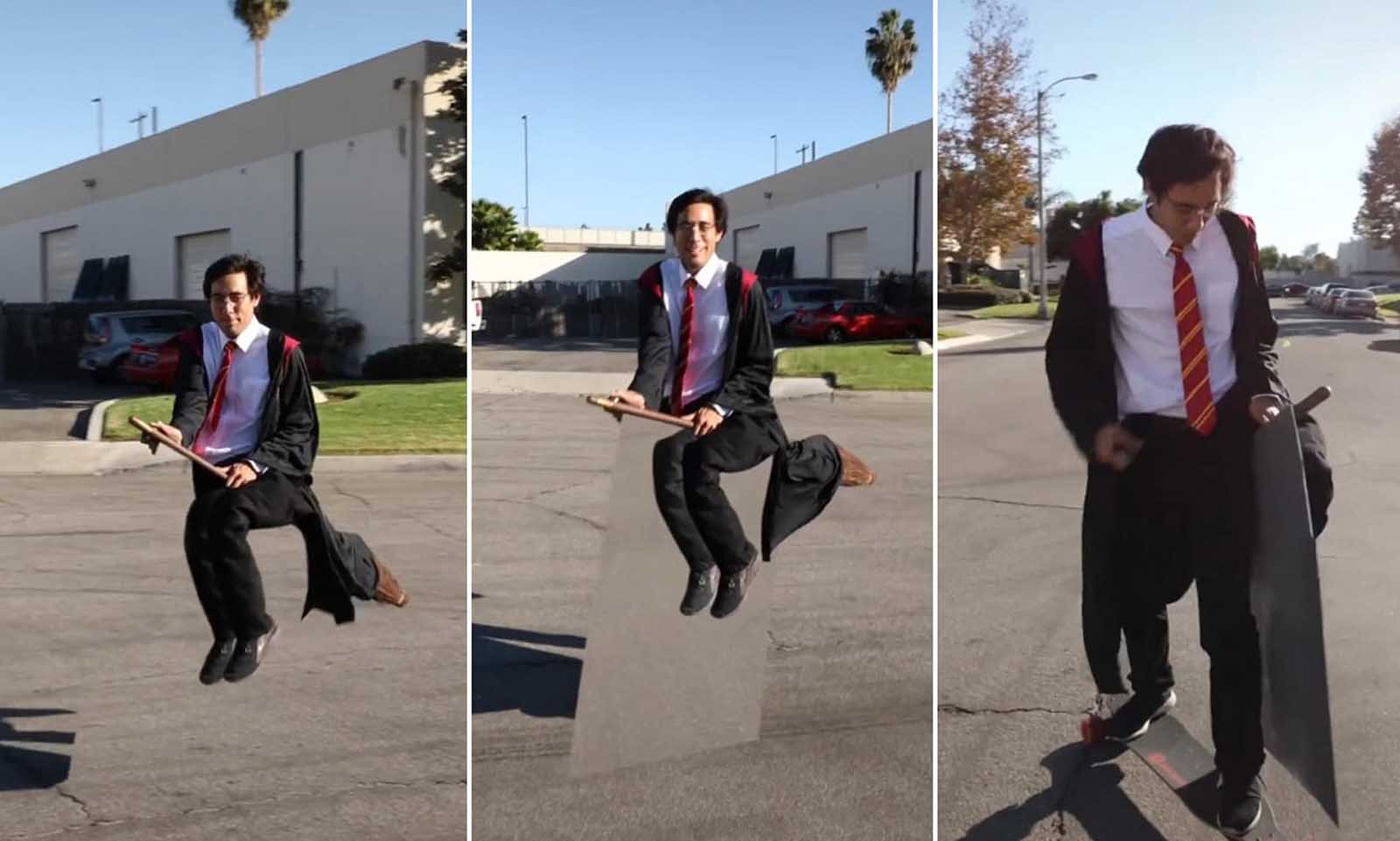 He has the views to prove it

Just as big as King on the platform is a video talking about how insane the amount of views his video have. Most likely, you’ve seen King’s video of him “flying” on a broomstick when it was just reflective material. It wouldn’t be a surprise, as the video has 2.1 billion views on TikTok.

Someone did the math, and in four months, the amount of time spent on King’s video is the same amount of time as between 829 BC and now. That’s insane, considering the video is only 18 seconds long. 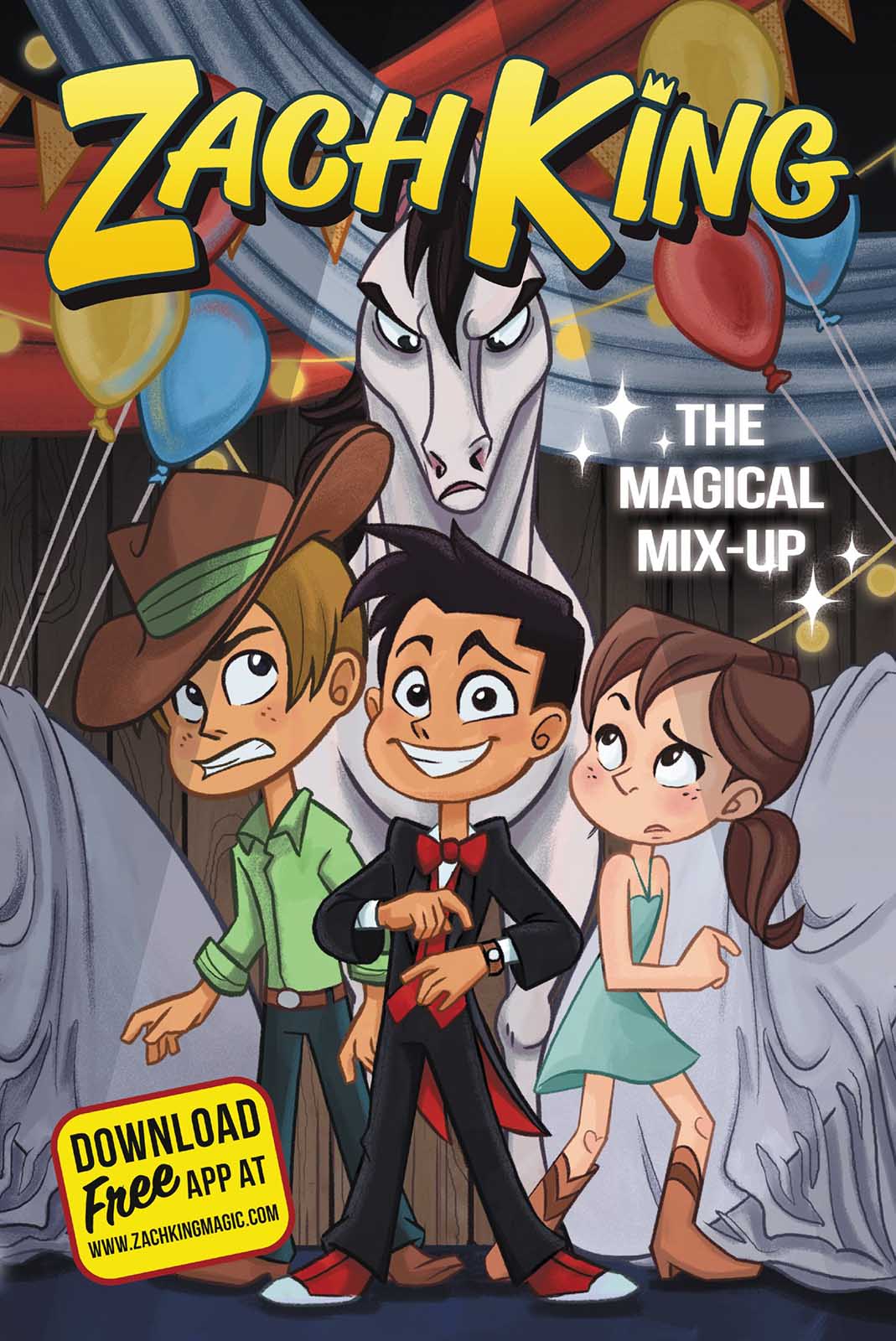 He’s an author to boot

Published back in 2017, King released a three book series for kids focused around a middle schooler version of himself. Everyone in the King family has magic powers, except Zach. As he has to deal with normal school issues, he’s also struggling to find the magic power he was born with.

On top of writing the book, King released an app to go along with the series. Using the book, the app brings the story to live with AR. Of course, the story will also be coming to life soon enough as Steven Spielberg’s Ambien Entertainment has picked up the film rights for the movie.