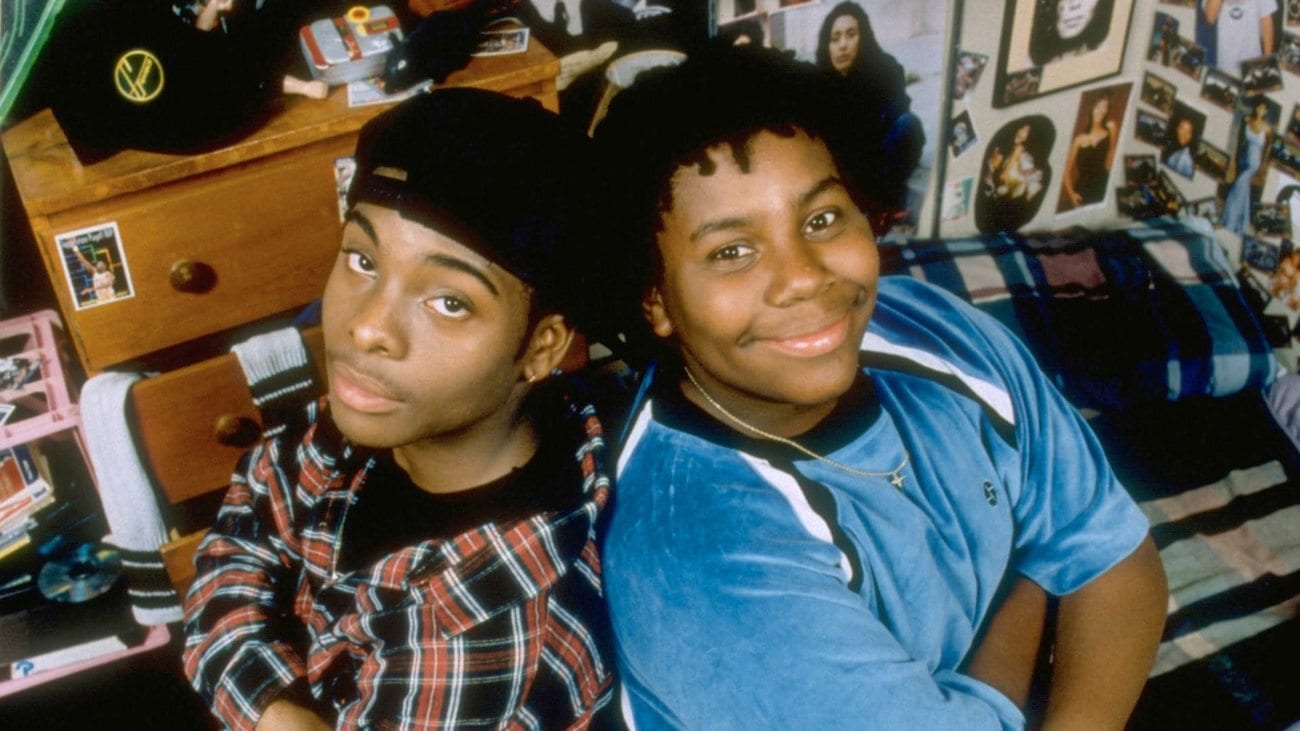 The ‘Fresh Prince of Bel Air’: The most trippin’ teen angst of 90s TV

The unfair cancellation of Netflix’s 90s nostalgia comedy Everything Sucks! has us dreaming about the golden era of teen television: a time when adolescents had a myriad of ways to express that yes, everything does indeed suck, and weren’t shy about sharing it.

The seemingly endless supply of teen angst in 90s TV shows popped up in comedies and dramas in devastating and hilarious ways. Sometimes these moments were deliberately funny, whereas some were so overblown and strange audiences couldn’t help but laugh at them. The rest of the time they gave you gigantic, wet-faced feelings you likely weren’t proud to tell your friends about.

Either way, grab yourself a bundle of tissues, cuz you’re gonna be crying with sadness or laughter over the ten most trippin’ examples of teen angst in 90s TV shows. 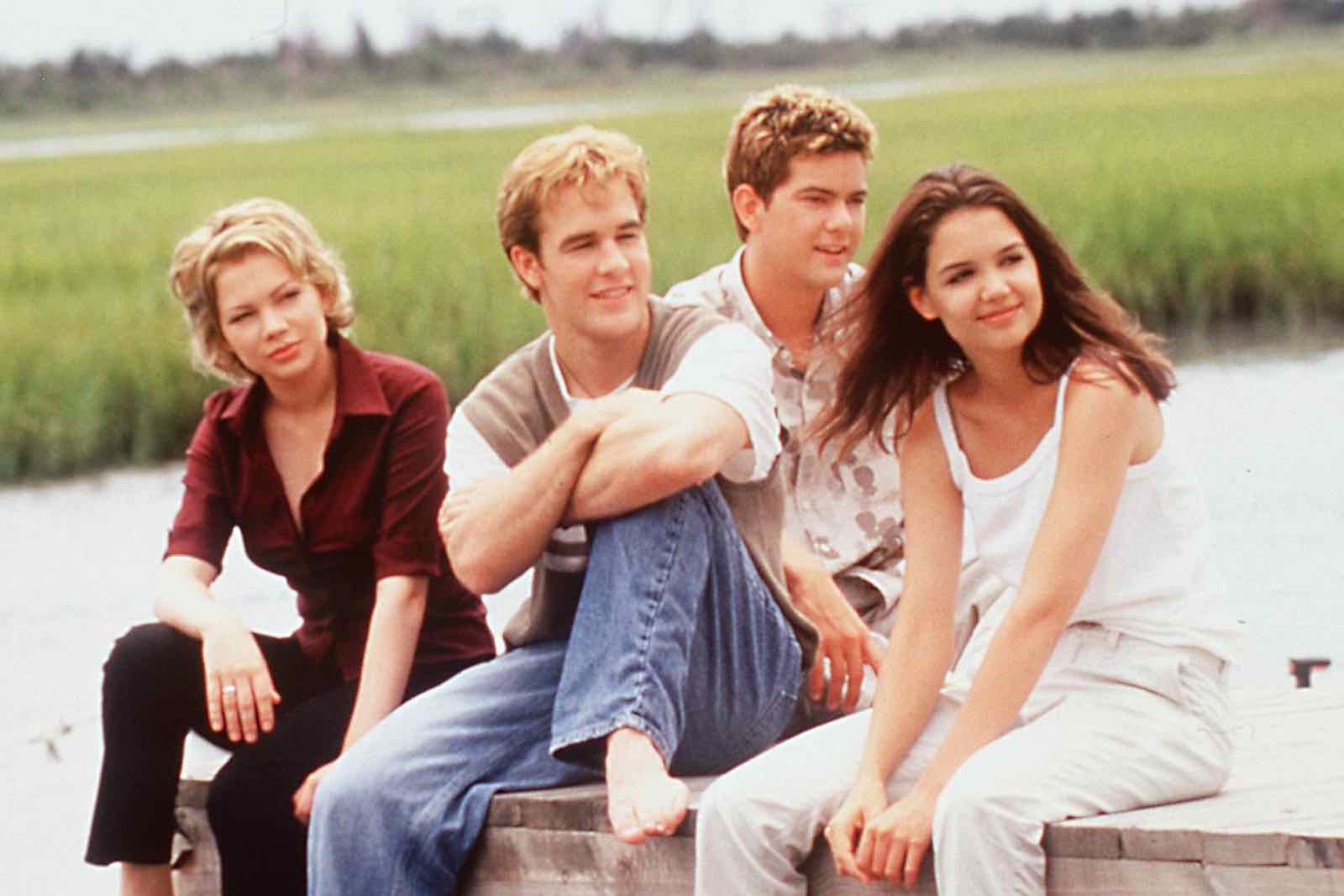 It was the reigning love triangle of the 90s, but you were crazy if you thought flannel-and-frowns Dawson was going to beat brooding babe Pacey to win Joey’s heart. At the end of season three that becomes all too clear when Joey sails away with Pacey on a boat literally called True Love (groan), while Dawson’s face crumbles like a wet sandcastle. 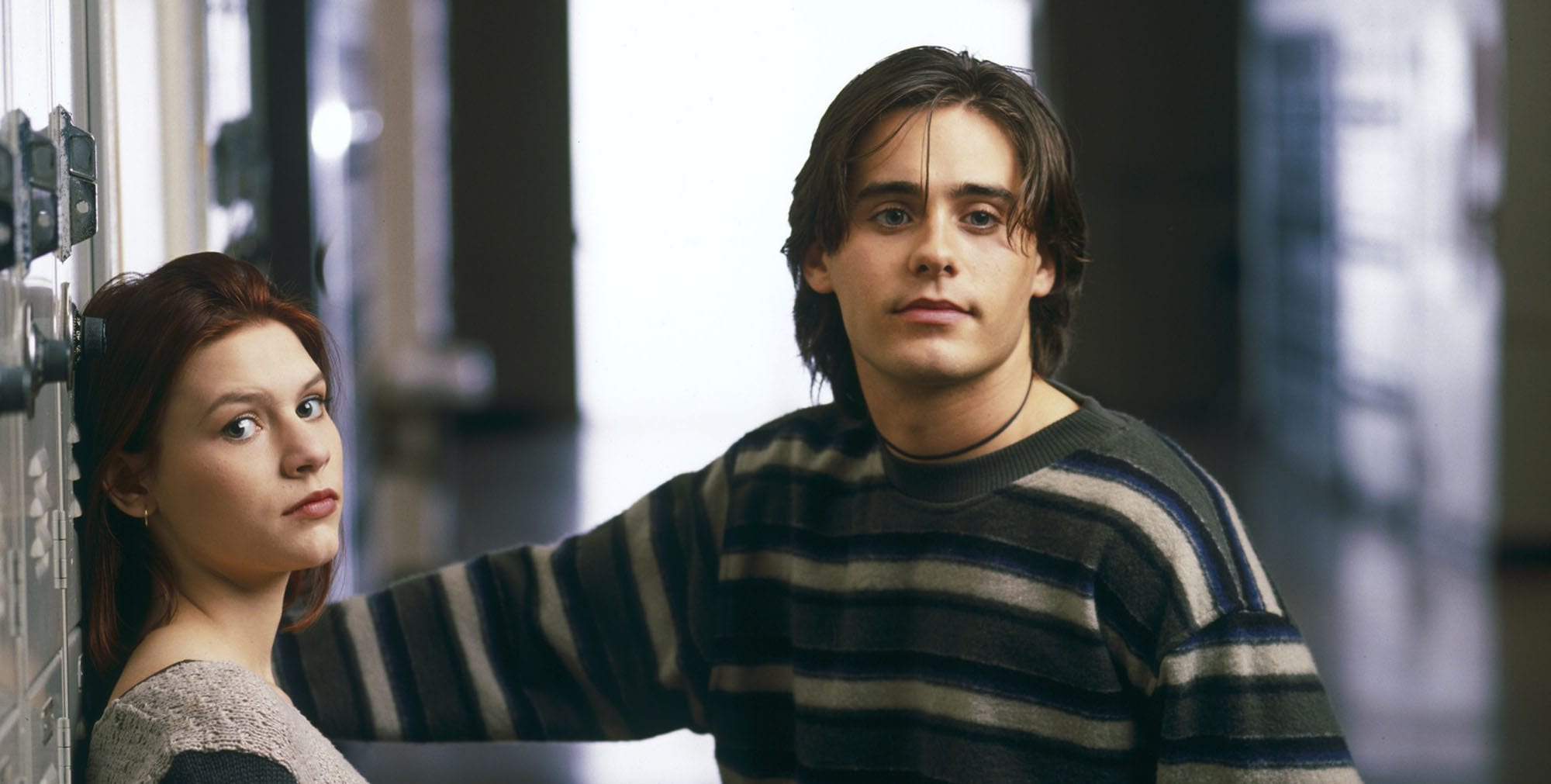 Angela finds out her best friend and ex-boyfriend slept together

Drunken wild child Rayanne and drunken deadbeat Jordan gravitate towards each other like fire to gasoline, devastating good girl Angela who thought she could count on her bestie not boning her ex. Wrong – this is high school, honey. Subsequently, Angela temporarily loses her mind, gives herself a Rayanne makeover, then confronts her frenemy on stage during a play rehearsal. It’s shattering. 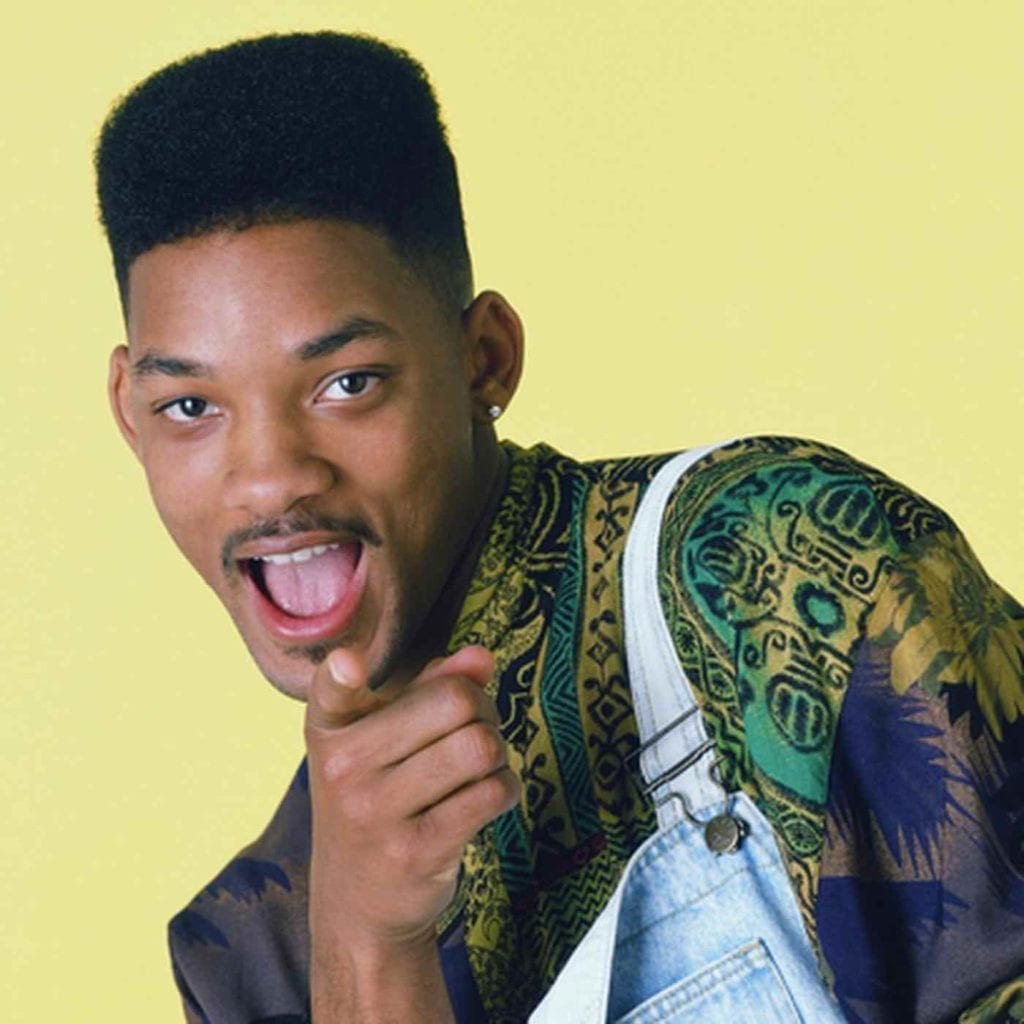 Will learns his absentee father has left him again

After 14 years, Will’s dad rocks up to the Banks family home to play happy families with his beloved son. Except he’s gone again no sooner than he arrived. Will Smith’s heartbreaking performance sees him breaking down in tears and asking why his dad doesn’t love him – the scene is blubber central. 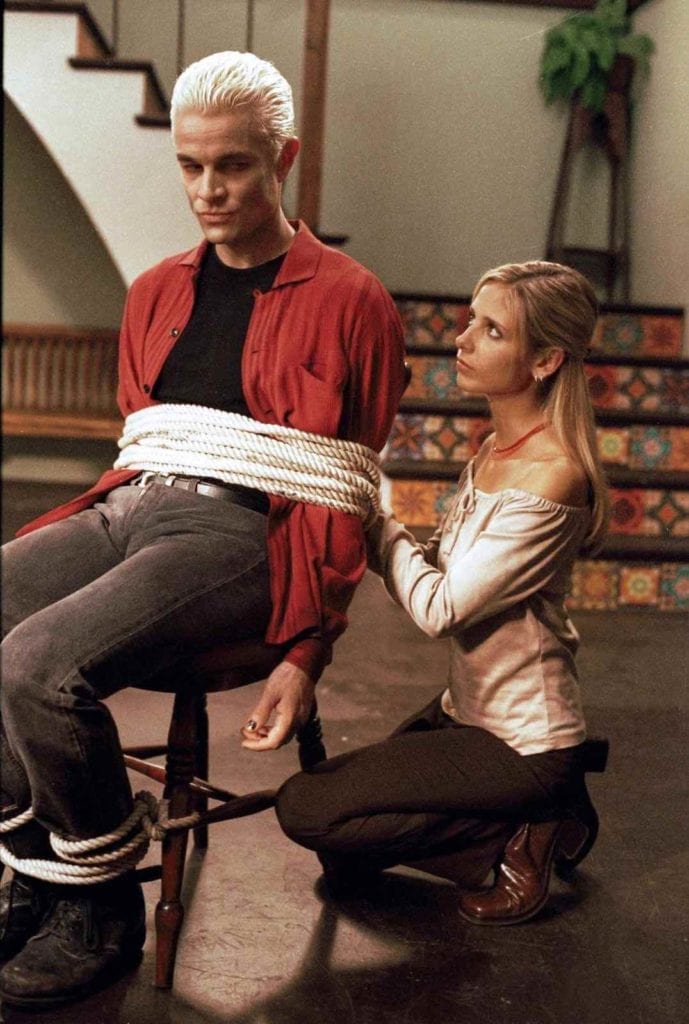 Being a teenage girl is a drag. Being a teenage girl forced into a life of vampire slaying who ironically falls for the local good-boy-vampire-hunk is hell incarnate. Particularly when said hunk goes on a killing spree after the first time you sleep together and you’re forced to stake the sucker in his beautiful, undead heart – at precisely the moment he turns good again. 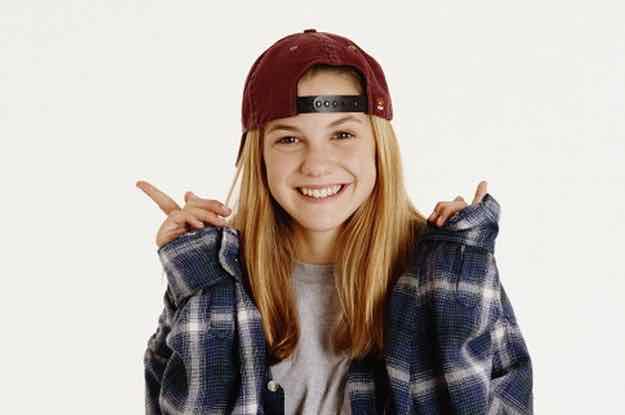 The Secret World of Alex Mack

Alex Mack glows every time she gets nervous

Junior high student Alex is coated in a top-secret chemical after nearly being hit by the truck carrying it. As a result, she develops a set of nifty powers like telekinesis, morphing, and firing electricity from her fingers. Oh, and glowing bright orange every time she’s nervous or embarrassed about something. Which, because she’s a teenager, is basically all the damn time. 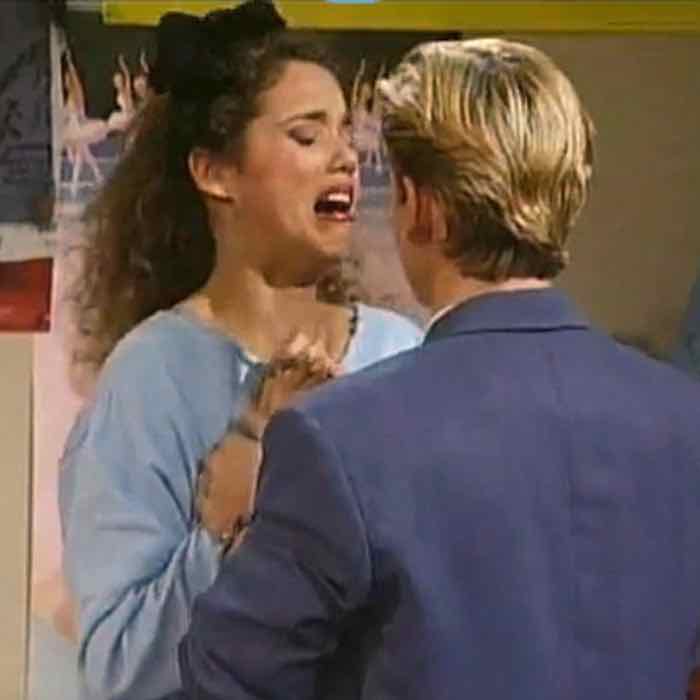 Saved by the Bell

Apparently Spano was originally going to be hooked on speed but network bosses deemed that plotline too heavy for kids. Instead, she goes wild on caffeine and freaks out about an upcoming talent contest by howling “I’m so excited . . . I’m so scared” as though The Pointer Sisters had invented fear itself. 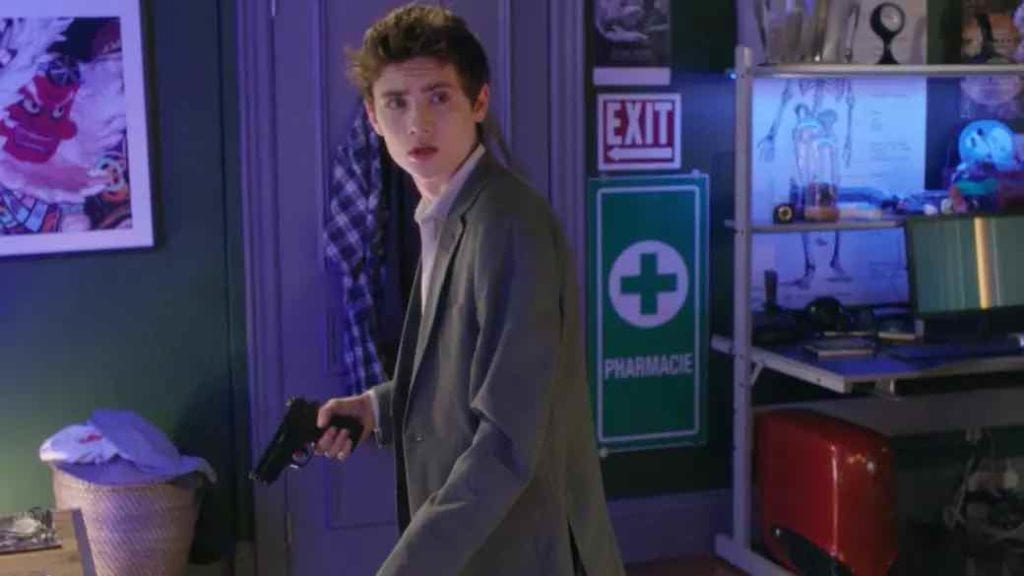 Scott accidentally kills himself in front of David Silver

The teen show dove, somewhat clumsily, into the gun control debate with a shocking episode in which a young teenager fools around with his father’s gun and accidentally blows his own head off. The scene is not nearly as serious as it probably should have been. 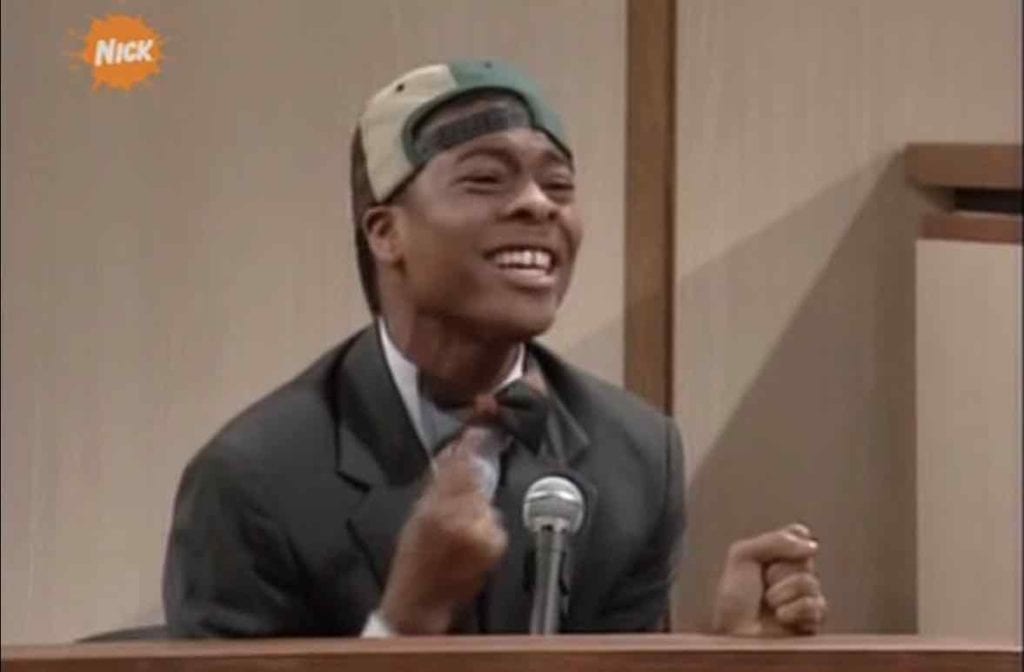 After taking a tuna company to court over a screw found in one of their tins, Kenan’s plan unravels when his best friend takes to the stand and crumbles under the pressure of his guilt. Almost immediately he confesses, “I dropped the screw in the tuna” – before throwing himself around the courtroom screaming the phrase for what feels like an eternity. 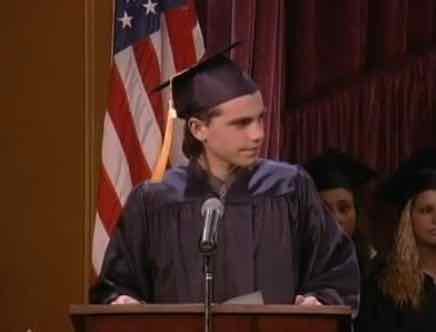 As the token poor friend of the upper-middle-class Matthews family, poor Shawn has to deal with a lot of unpleasant subplots throughout Boy Meets World like homelessness, alcohol abuse, and the death of his dad. When he finally graduates, he informs the rest of his class how he wishes he’d done better and everyone is like, “No Shawn, you did the best you could.” Nice one, guys.