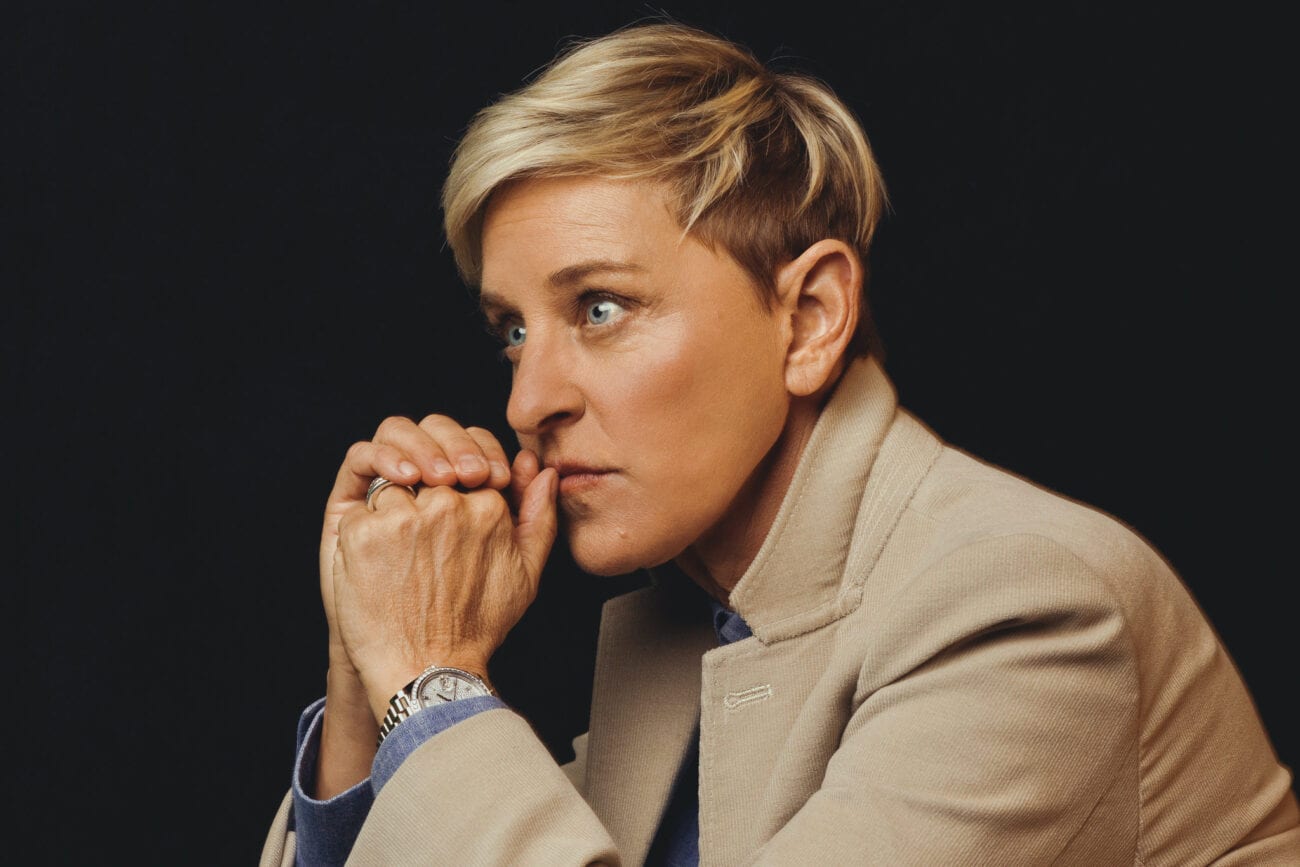 With accusations flying around that Ellen DeGeneres is the Queen of Mean, the woman who has a star on the Hollywood walk of fame for being a “friend of the stars”, has seen her show ratings absolutely plummet. People are even starting to think she’s crossed into cancelation worthy territory for her show – if the numbers don’t improve she’s likely going to lose her coveted daytime TV slot.

Meanwhile, it looks like Ellen DeGeneres is trying to make her network – the Ellen DeGeneres Network, relevant again with the addition of new influential faces. Whether or not it’s because she fears losing her main job is unknown. Not familiar with the EDN? Don’t worry – neither were we. 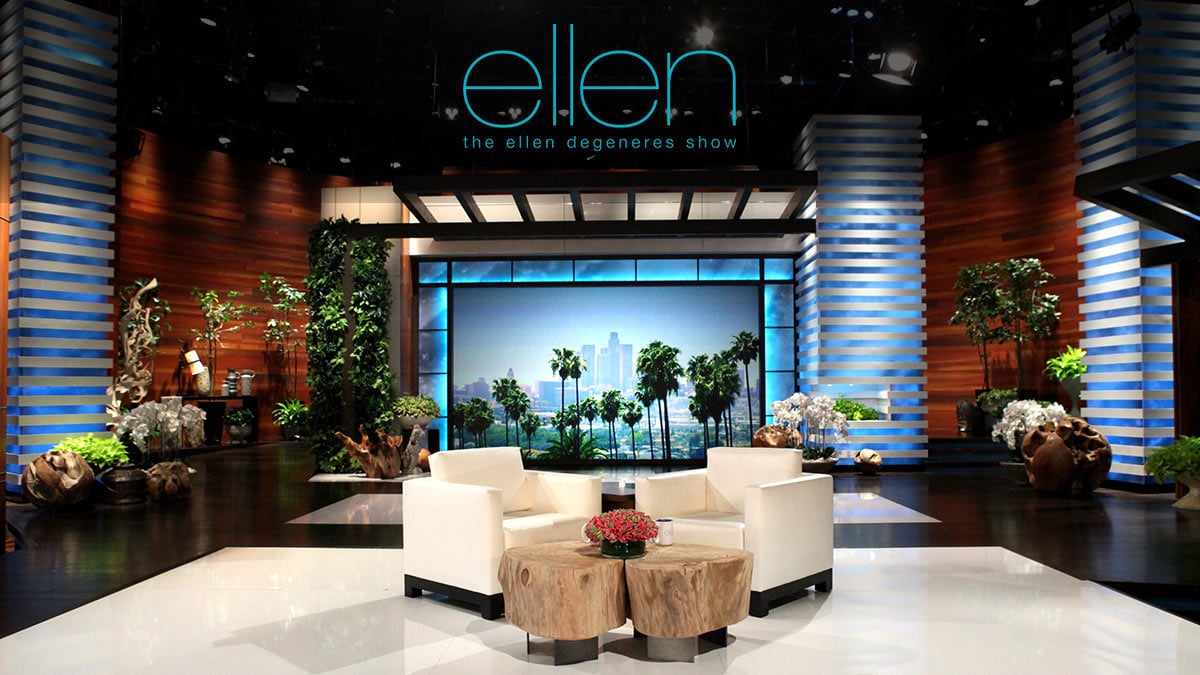 What is the EDN?

Despite the name implying it’s a television network, the Ellen DeGeneres Network is more like a production company/talent agency. The network was originally announced back in 2016 in partnership with the Warner Brothers television group.

The network signs on popular influencers and helps them to create their own shows, frequently for online platforms, including her site Ellentube, Snapchat, and others. The shows have never been particularly successful or as popular as the influencers who make them. Hence the reason the Ellen DeGeneres Network, which is sometimes likened to Oprah’s OWN, hasn’t ever become common knowledge.

The most well-known project to come from Ellen’s network is probably Kristen Bell’s podcast Momsplaining. 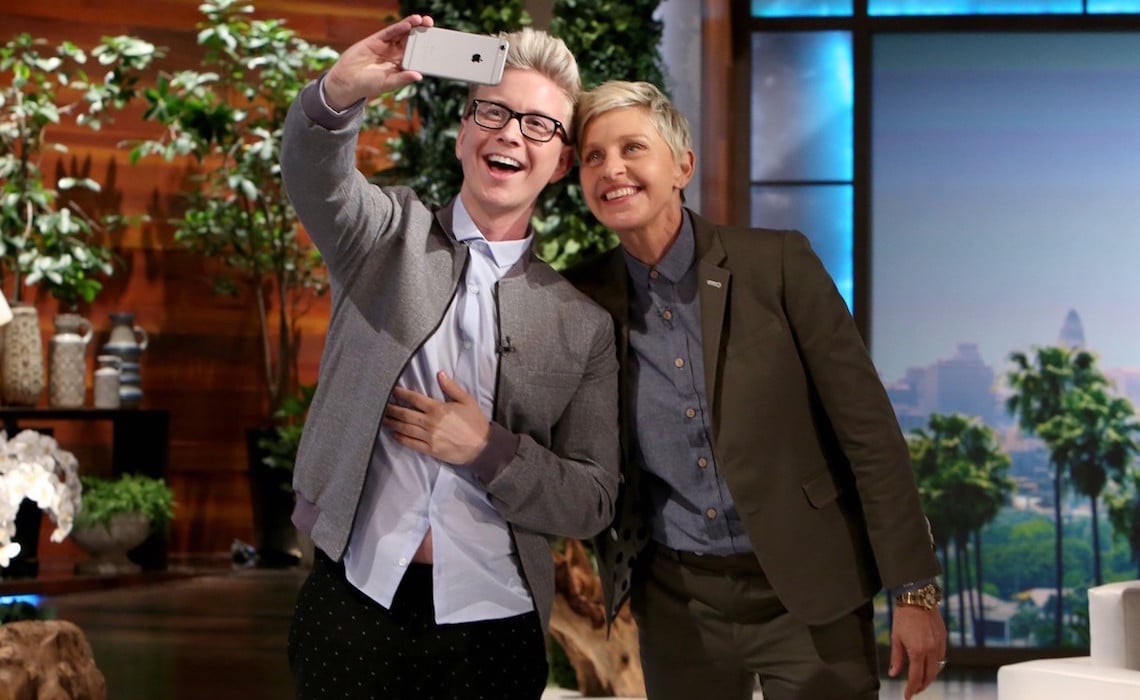 Recently there’s been announcements the Ellen DeGeneres Network has been signing on new influencers with the intent to make more content. Whether this is some kind of push to make new content in the age of a pandemic or a grasping at straws for relevancy by DeGeneres is hard to tell. 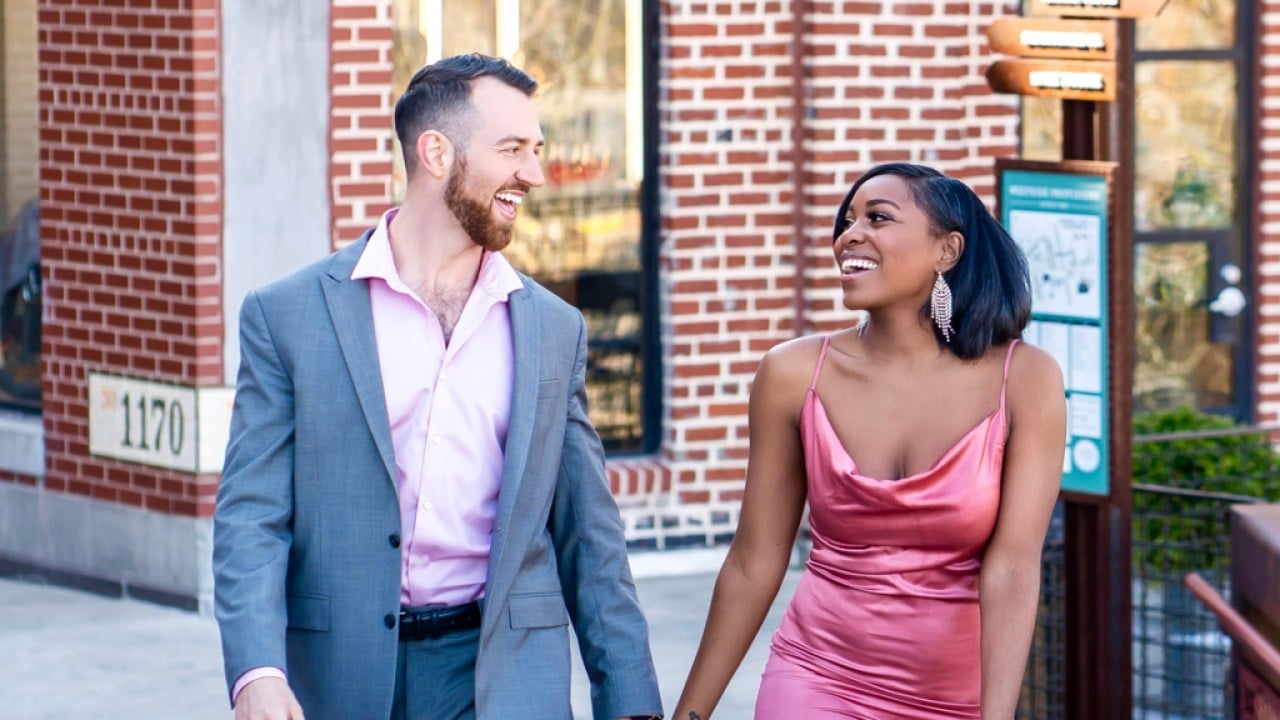 Who has joined EDN?

Earlier this month it was announced Lauren Speed Hamilton and her husband Cameron Hamilton made a deal with the EDN for a new show. The Hamiltons are known for both appearing on the show Love is Blind. Their new show will be called Game Night where the couple will compete with other famous couples in virtual game nights while drinking cocktails. Lauren Speed Hamilton already works with the Ellen DeGeneres Network on the show Design Duo so working with the EDN isn’t new for her.

Most recently the network announced signing on TikTok star Tabitha Brown for a show called All Love. Brown is best known for veganism, and as such her show will feature advice on cooking, parenting, self-care, and more.

The Ellen DeGeneres Network also appears to have gotten some more mainstream names to join forces with them including Ellie Kemper, Sarah Hyland, and Tiffany Haddish. They’ve been signed on for new shows called, Help Me Gen Z, Lady Parts, and a currently unnamed program. 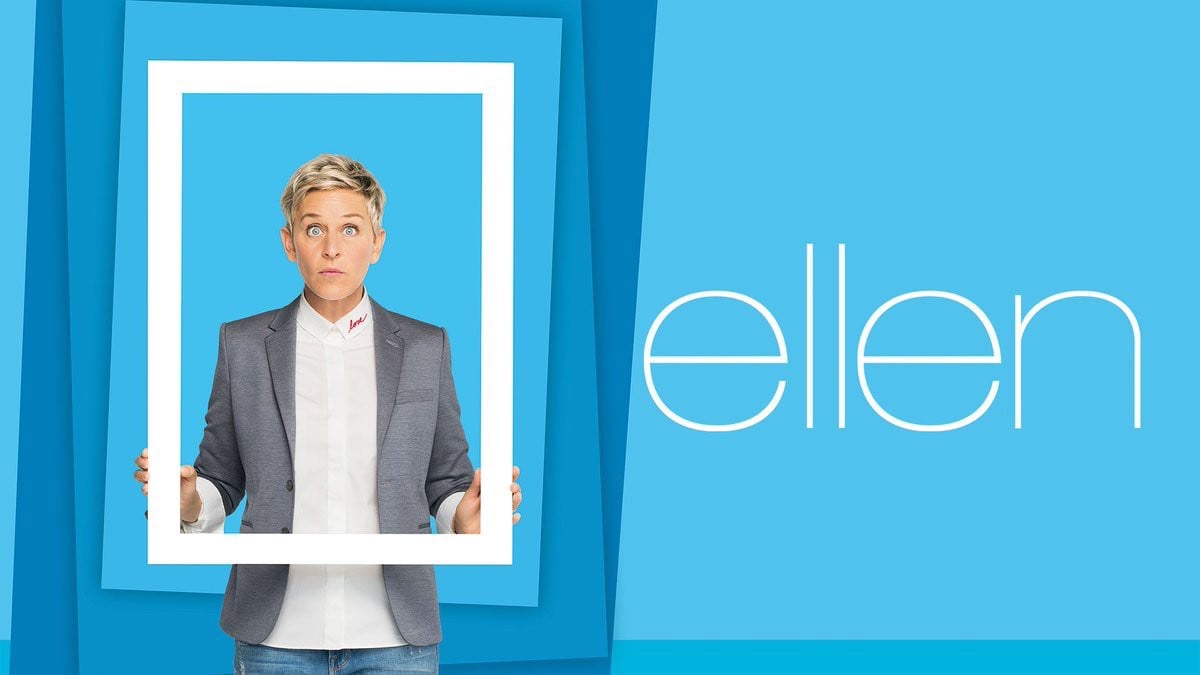 In the end, this doesn’t mean much of anything. Whether DeGeneres’s show is cancelled or not her production company will likely live on. Stars will probably continue to work with her whether they enjoy her or not. Hollywood elites have been known to work with terrible people without batting an eye on many occasions.

So even if suburban moms stop watching The Ellen DeGeneres show on NBC there will continue to be an audience for people like Ellie Kemper, Kristen Bell, the Hamiltons, and all the other people who will work and have worked with the network.

Even if Ellen DeGeneres never had to work another day in her life she’s be set to live more than comfortably after the successes she’s already had. 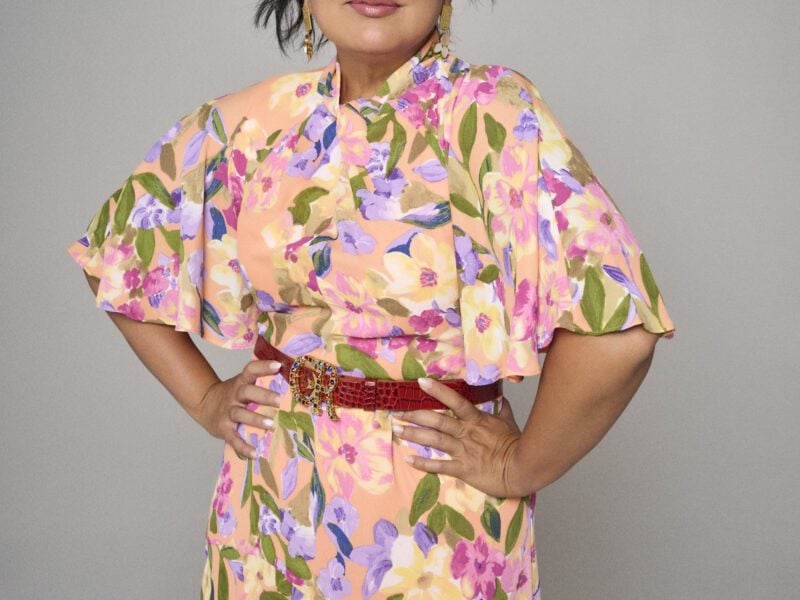