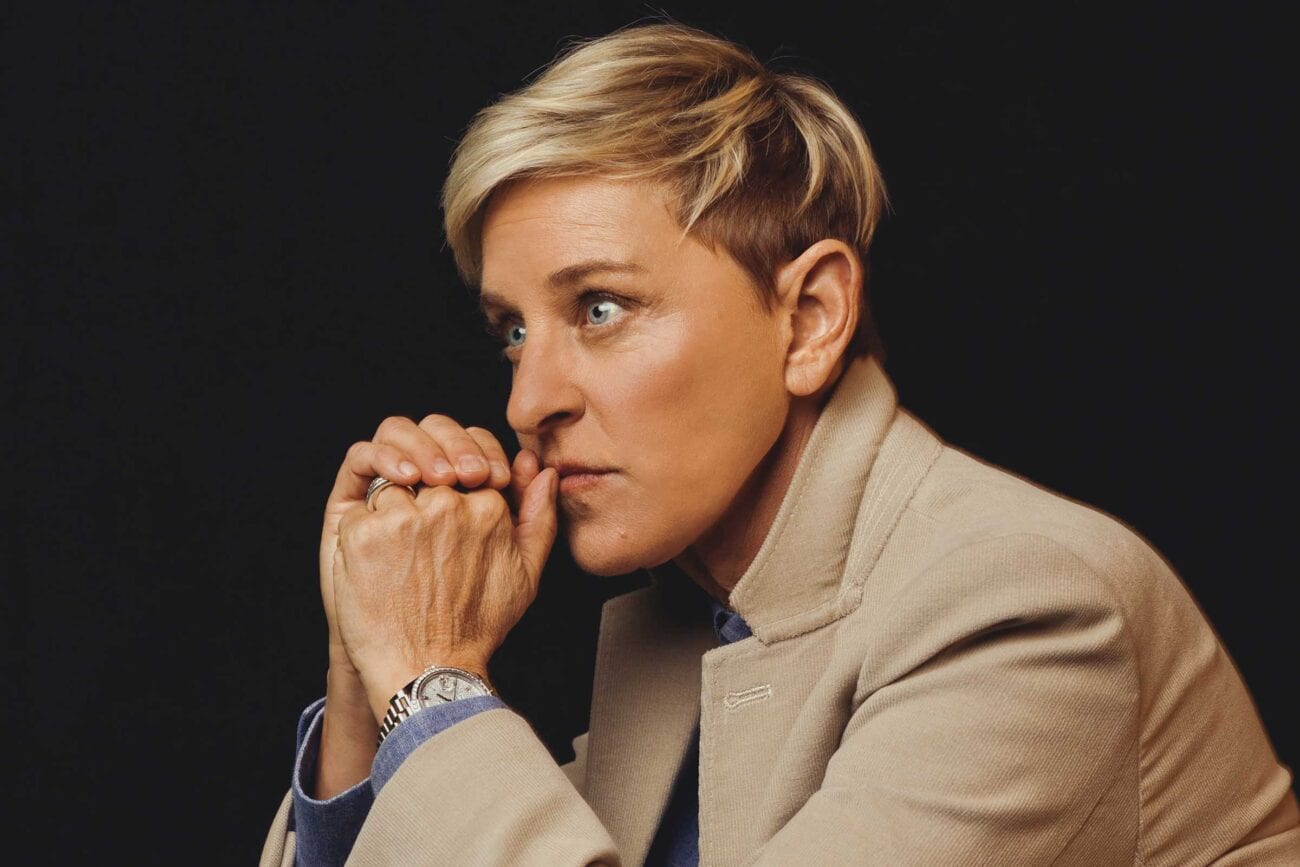 Is Ellen DeGeneres mean? There are a lot of receipts saying “yes”

Is a celebrity mean? That’s what someone will ask you when you mentioned that you met someone famous. Are they nice? Are they mean? How was it? What happened? Yes, sometimes celebs get annoyed and snappish because they’re human beings. And just because you see someone famous in public doesn’t mean you own their time.

Sometimes, however, the “nice” persona put on by certain celebs isn’t actually so nice. Take a look at Ellen DeGeneres. According to her fellow celebrities, the answer to the question “Is Ellen DeGeneres mean?” is a “Yes.” Here are some of those receipts over the years. 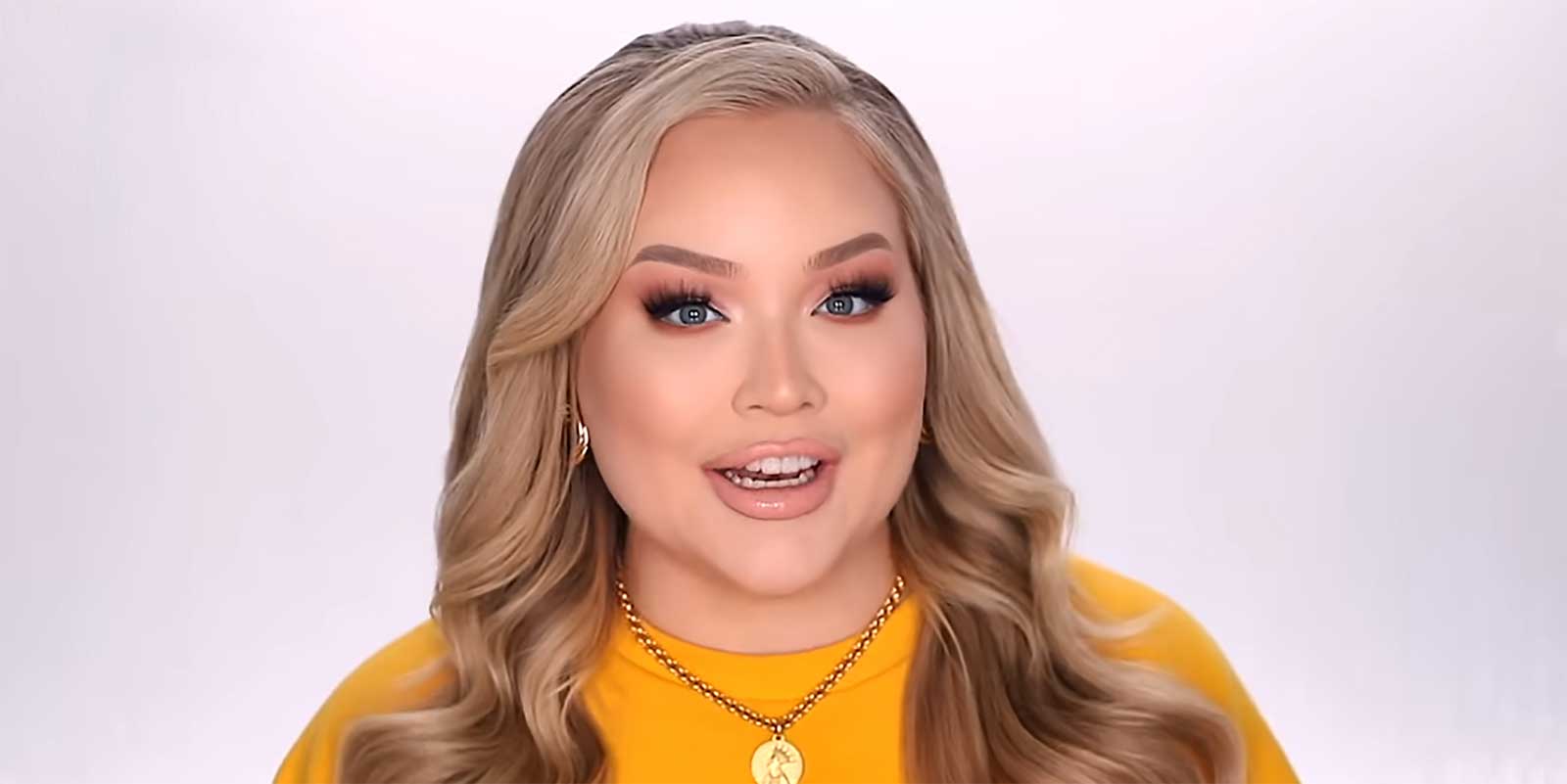 Queen of Beauty, YouTuber NikkiTutorials, recalled a negative experience that she had on the Ellen show in April 2020. Apparently, when Nikki appeared on the series, she didn’t get a great welcome. For example, Ellen didn’t even say hello to Nikki. She recalled to a Dutch magazine.

“Call me naive, but I kind of expected to be welcomed with confetti cannons: ‘Welcome to The Ellen DeGeneres Show!’ But instead I was greeted by an angry intern who was a bit overworked.” 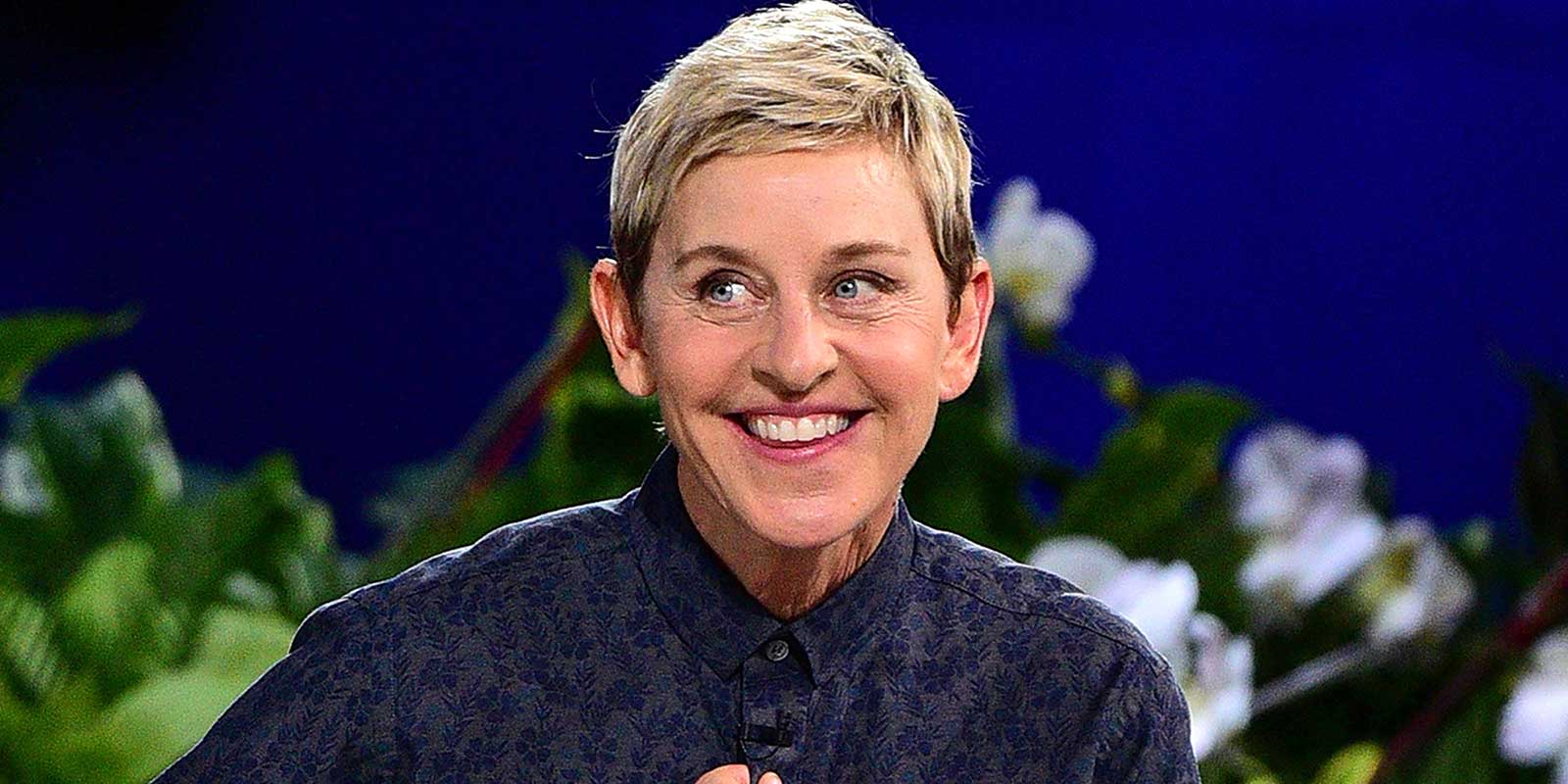 She was also not allowed to use a nearby toilet because it was reserved for the Jonas Brothers.

“Every guest at Ellen’s had a private toilet, but I didn’t. I was not allowed to use the nearest toilet because it was reserved for the Jonas Brothers. Why do they get a private toilet? I thought. But in the end, my [interview] had 8 million views afterwards and theirs 2 million, ha!” 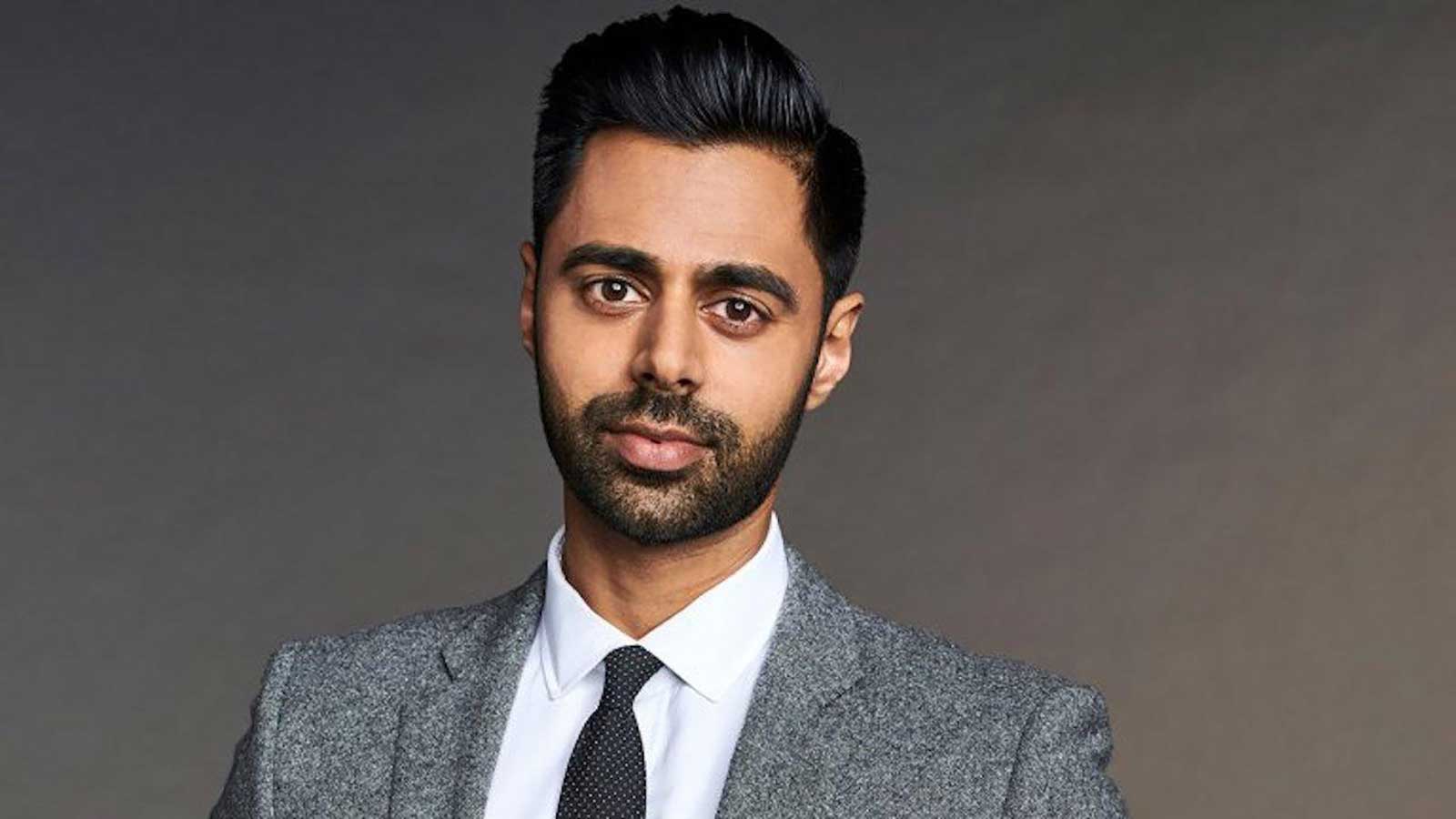 Hasan Minhaj is best known for his Netflix series, Patriot Act. While on Ellen DeGeneres’ show, she didn’t even pronounce his name right. That’s super unprofessional for an interviewer. Learn how to pronounce people’s names. Minhaj was not having it.

You tell her, Hasan! It was incredibly mean and disrespectful of Ellen DeGeneres to treat you that way. Not learning how to pronounce someone’s name? Like it’s fine when seeing it on paper and having to pronounce it. But, again, she has a national series! She should prep ahead of time! 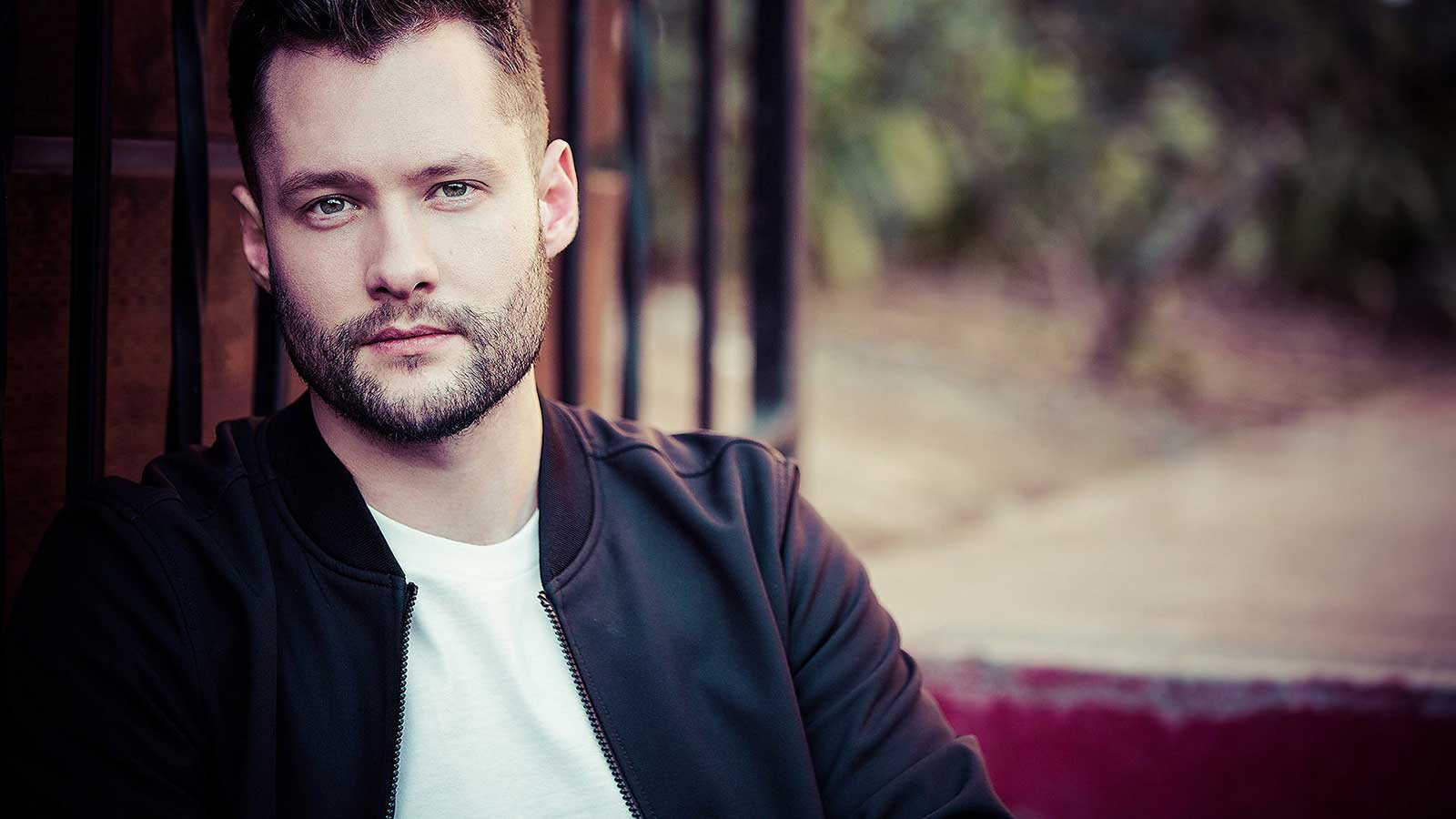 Calum Scott is a singer-songwriter who appeared on Britain’s Got Talent and worked with singers such as Leona Lewis. He appeared on the Ellen show where he got some very, very weird advice about not looking Ellen in the eye? Like . . . why?

“I was backstage and the stage manager was walking with me as I was just about to go on the show. I told him I can’t believe I’m getting to do this, and he was like, “Yeah, it’s so amazing, but remember not to look Ellen in the eye — everything else is fine, but just don’t look her in the eye.”” 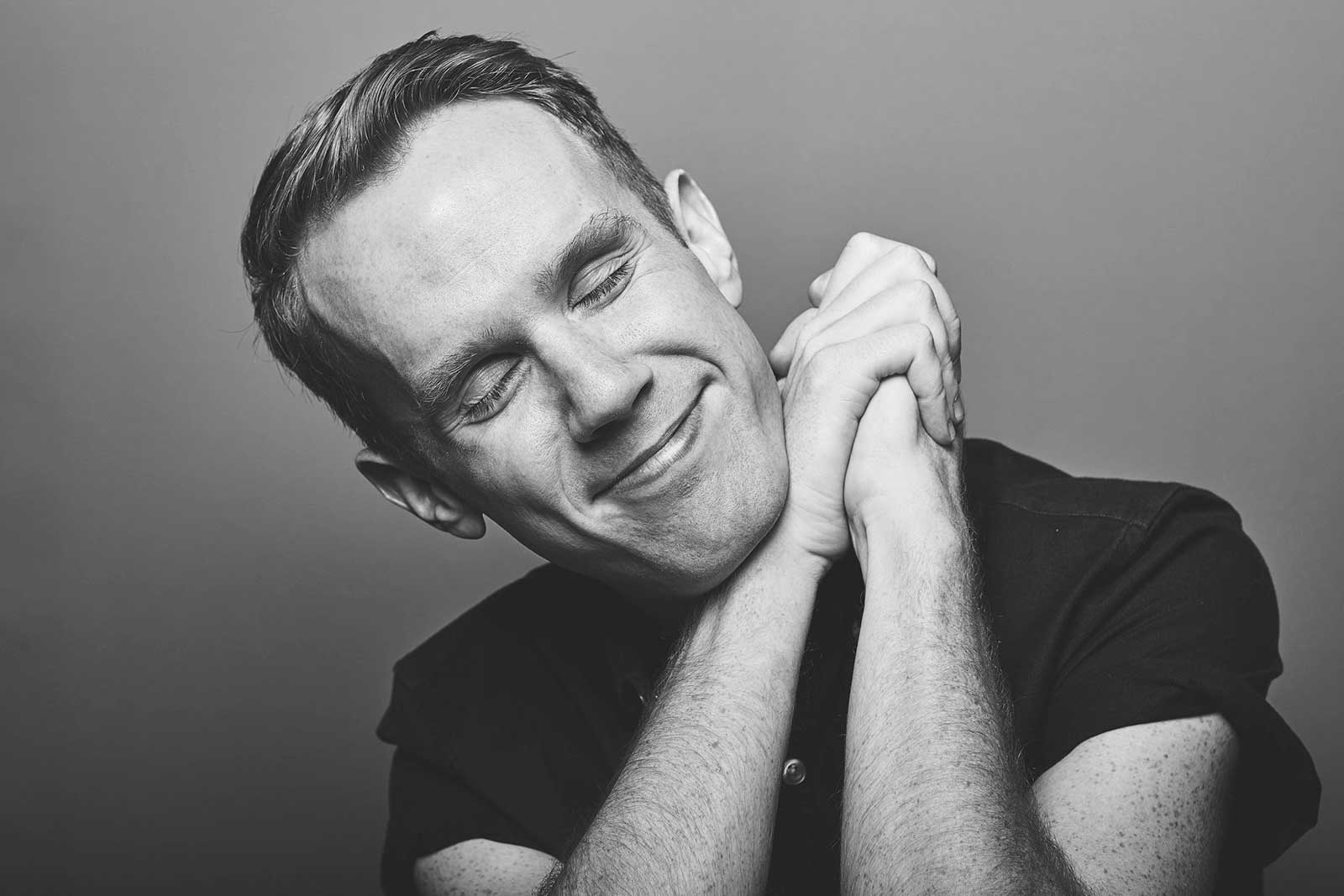 Comedian Kevin T. Porter took to Twitter to call out Ellen DeGeneres. He said that, despite what audiences across the world see, she’s notoriously “one of the meanest people in Hollywood.”

“Right now we all need a little kindness. You know, like Ellen Degeneres always talks about! 😊❤️ She’s also notoriously one of the meanest people alive Respond to this with the most insane stories you’ve heard about Ellen being mean & I’ll match every one w/ $2 to @LAFoodBank”

And people responded with stories! From being told to chew gum before meeting her because of her “sensitive nose” to an autistic janitor being fired because he forgot the rule about not looking at her, Porter’s mentions are filled with stories.