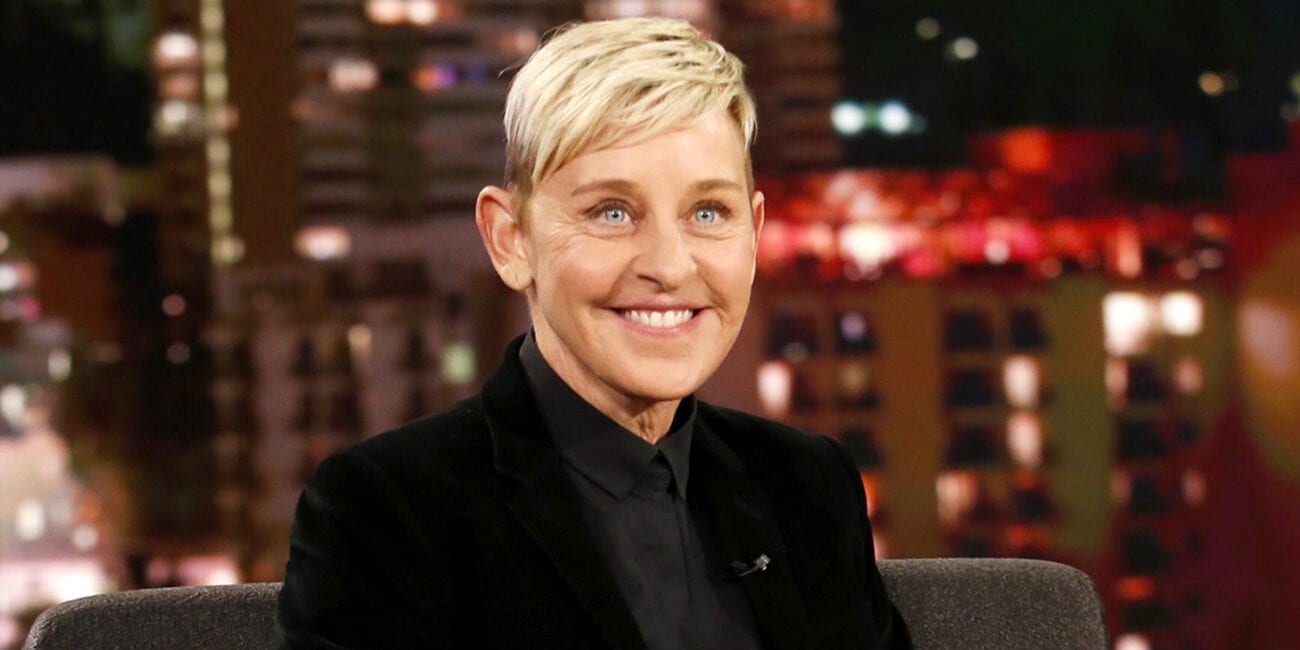 Ellen DeGeneres is mean? 2020 is the perfect time to cancel her show

Ellen DeGeneres has been getting slammed by accusations of being a terrible person since October of 2019 when paparazzi took a photo of her chatting with George W. Bush at a football game. People were shocked that someone who says she’s a progressive would be willing to give the former president the time of day.

Ever since then DeGeneres has been hit by claim after claim of her secretly being a horrible person whenever she isn’t on camera. In fact, there are so many claims we’ve had a hard time keeping track. There was a twitter thread which was filled with different people describing experiences they’ve had with the talk show host. 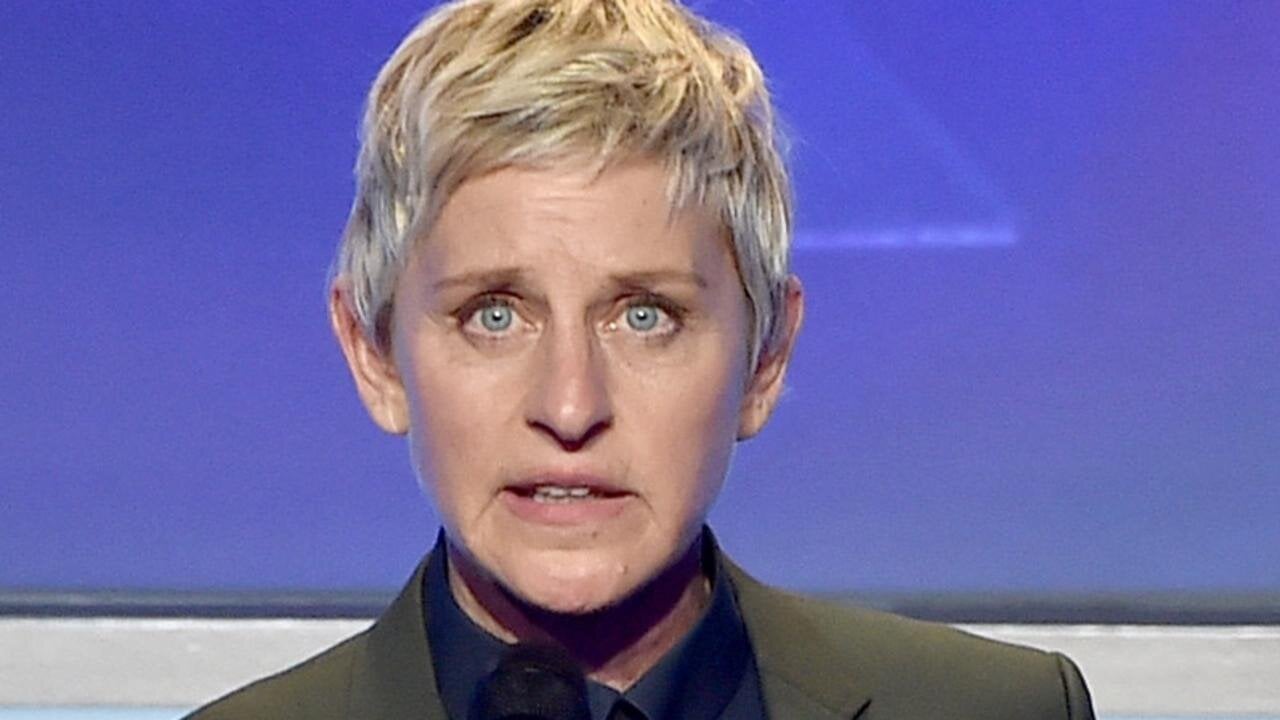 What people have been saying

Everything from waiters & waitresses to people who worked on her show came out of the woodwork to explain how she would disrespect people – from sending people home to shower because she has a “sensitive nose” to nearly getting a waitress fired for having fingers with chipped nail polish.

DeGeneres was also called out for likening quarantine in her mansion to being in prison. This was at a time when people in prisons were at a serious risk of contracting COVID-19. These little facts among many others have apparently started to catch up with the woman who is famous for being a friend of the stars. (Though people have pointed to a number of her interviews as seeming rather combative or awkward too.)

They say there’s no such thing as bad press, but Ellen DeGeneres has proven this adage can only go so far. With continuous digs at her character for almost nine months even her most ardent fans are starting to lose faith that “The Queen of Mean” is an unfair nickname for DeGeneres. 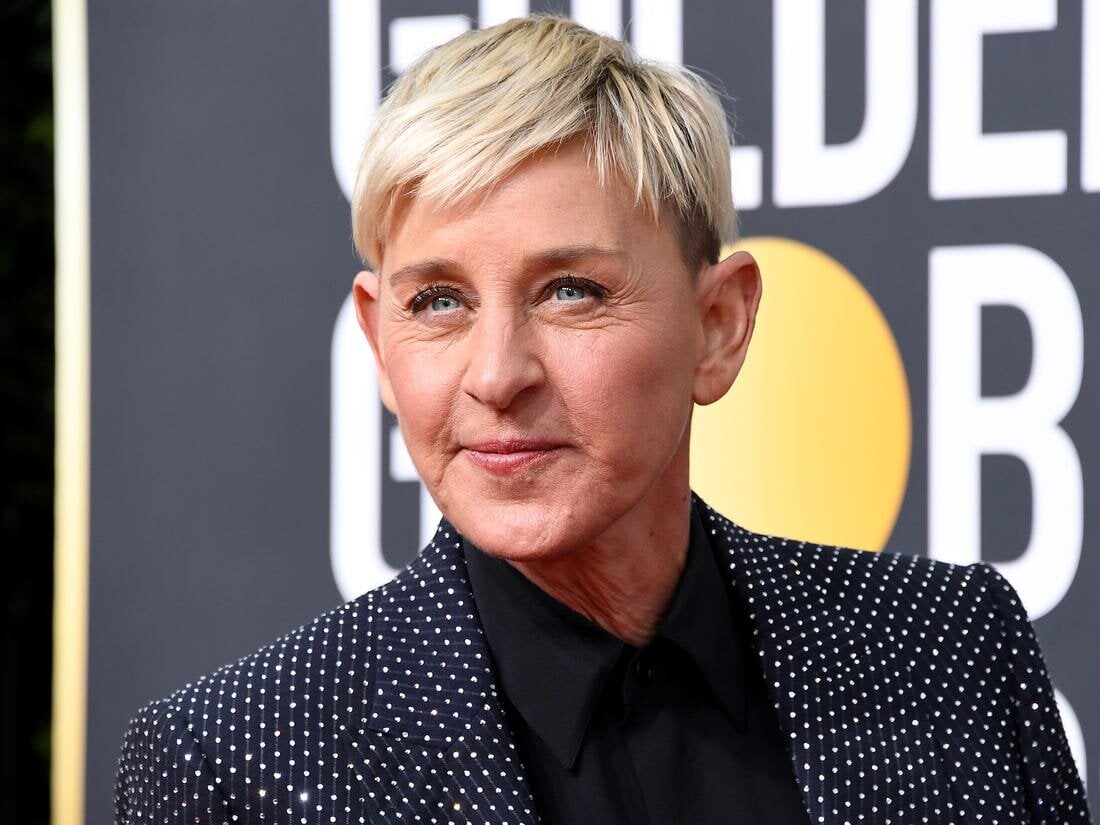 The ratings for DeGeneres’s daytime talk show, oh so cleverly named Ellen, have begun to plummet rather dramatically as of late. Ellen has been on air for seventeen seasons, and in that time nobody had any fear of her going off the air at any point. The woman who has been praised for coming out as gay in a time when that was considered career suicide has seen pretty much nothing but success for nearly two decades.

This run of success seems to be nearing an end though with a ratings drop of 14%, one might say it’s due to the quarantine nature of her show, but the ratings didn’t dip in March, they’re dropping now.

For the second week in a row Ellen has had a rating of 1.5, whereas the show usually & consistently hits an impressive 2.0 rating. (A 2.0 rating means 2% of all households are watching a show.) This has people starting to wonder if such a serious and large dip is going to get the show canceled. 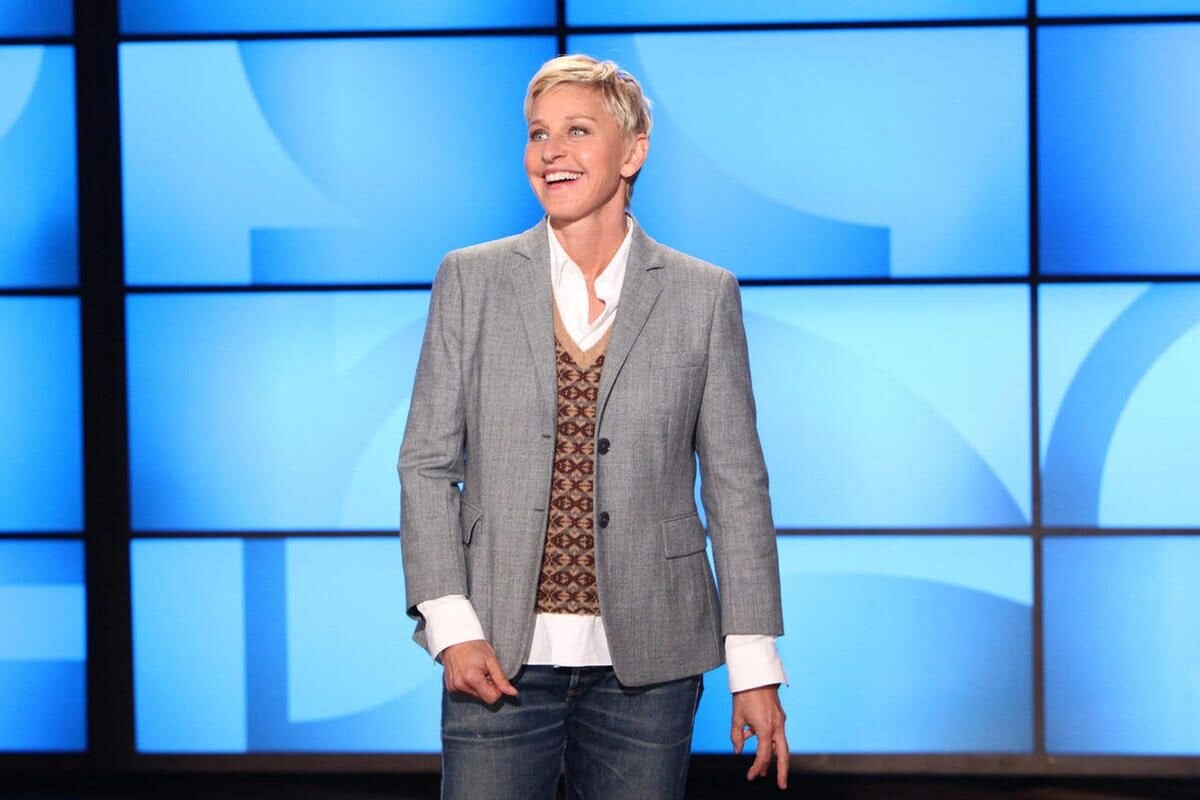 Is this the end of DeGeneres?

The world of television renewals is a fickle and usually harsh one, though NBC showed good faith in the Ellen show continuing to do well, since in 2019 they renewed the show for three years instead of the usual one. But with such a huge drop in viewership, if the ratings don’t improve, nobody would be surprised to hear the show get the axe before 2022 comes around.

It’s starting to look as if bouncing back from these accusations is becoming less and less plausible as time goes on. What once looked like rumors which could blow over given enough time and distance, are starting to look like career-ending issues.

People are getting tired of celebrity worship. Because of this they’re unafraid to point out how flawed the rich and famous are, afterall “absolute power corrupts absolutely”. DeGeneres is one of many to fall from grace this year, and there will be plenty more to come – we’re sure of it.

Still unsure whether Ellen DeGeneres is mean or not? Learn all about Ellen’s problematic past here.
Share via:
Tags
CelebritiesEllenEllen DeGeneresNBC
Author