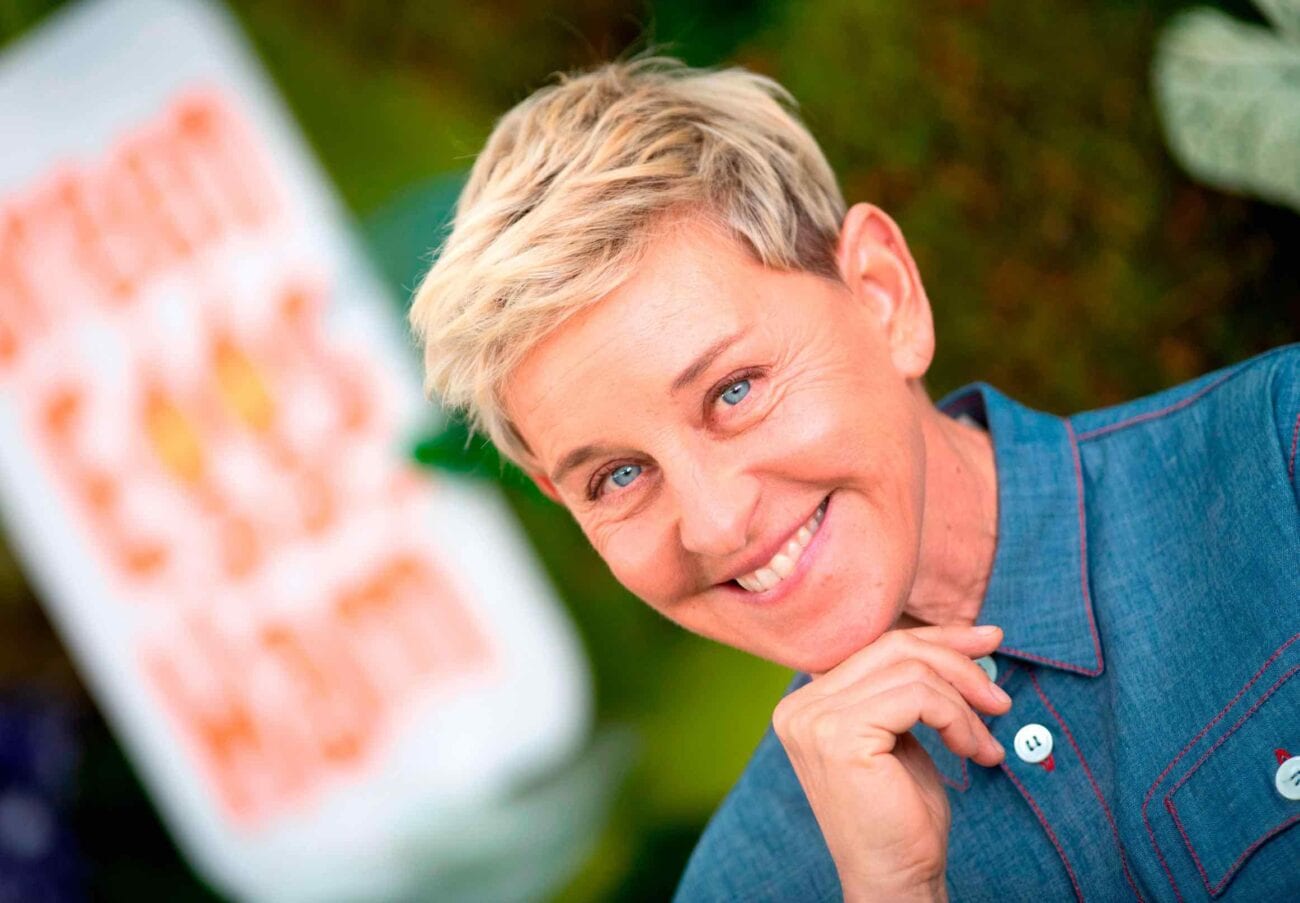 Ellen DeGeneres has become problematic. Not a “problematic fave”, but just straight up problematic. From the thousands of stories on Twitter shared about her mean behavior to celebs clapping back at her for past actions, Ellen DeGeneres is having a fall from grace. Despite promoting a message of kindness, people have been wondering lately just how believable such a message really is coming from her.

The problematic behavior for Ellen DeGeneres though has been going on for a while. Here are some of the most problematic things that Ellen has done on her show over the years. 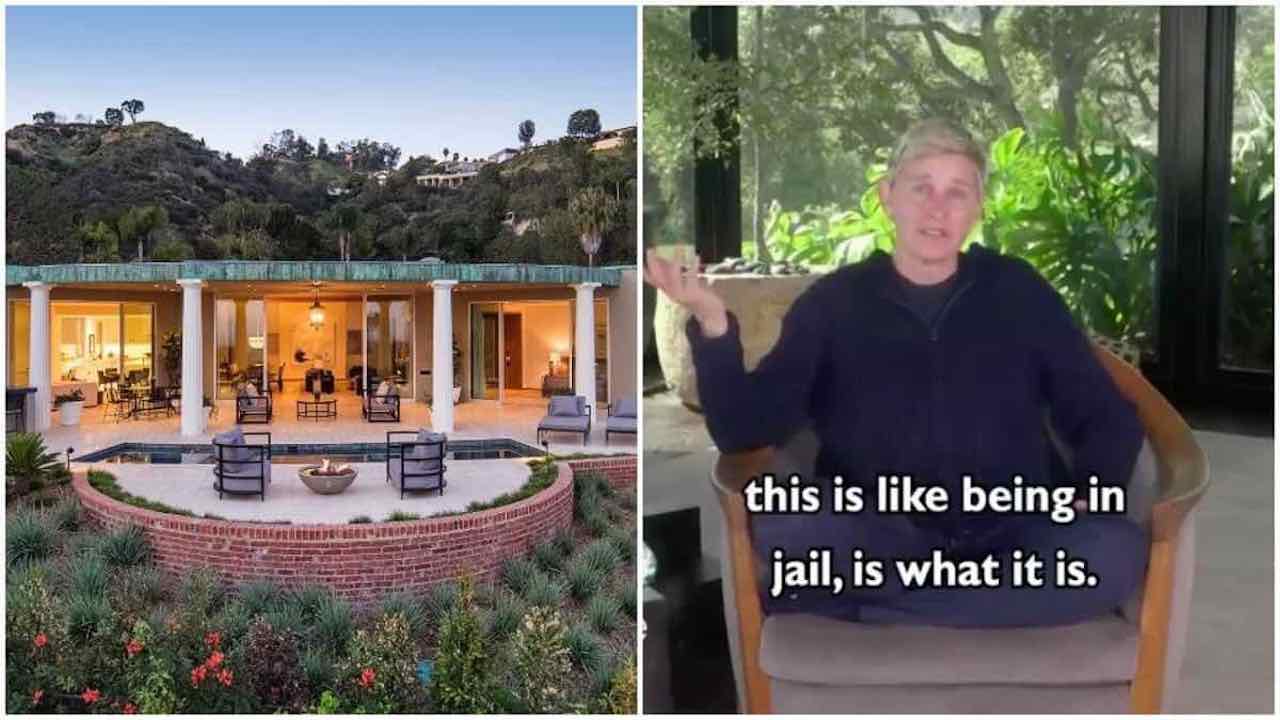 Comparing her home to prison

Only the most introverted of introverts celebrated when we didn’t go out amongst the public when lockdowns and quarantines were initiated in March. Still there’s a difference from being quarantined in a studio apartment worrying about your paycheck versus quarantined in a multi-million dollar mansion.

Ellen, apparently, doesn’t realize this difference though. When her show returned, she compared her quarantine to being “in prison”. It got her immediate backlash because, as people pointed out, she’s in a multi-million dollar home versus the rest of us. Also most of her crew was out of a job for the time being so, like, it was in poor taste there Ellen. 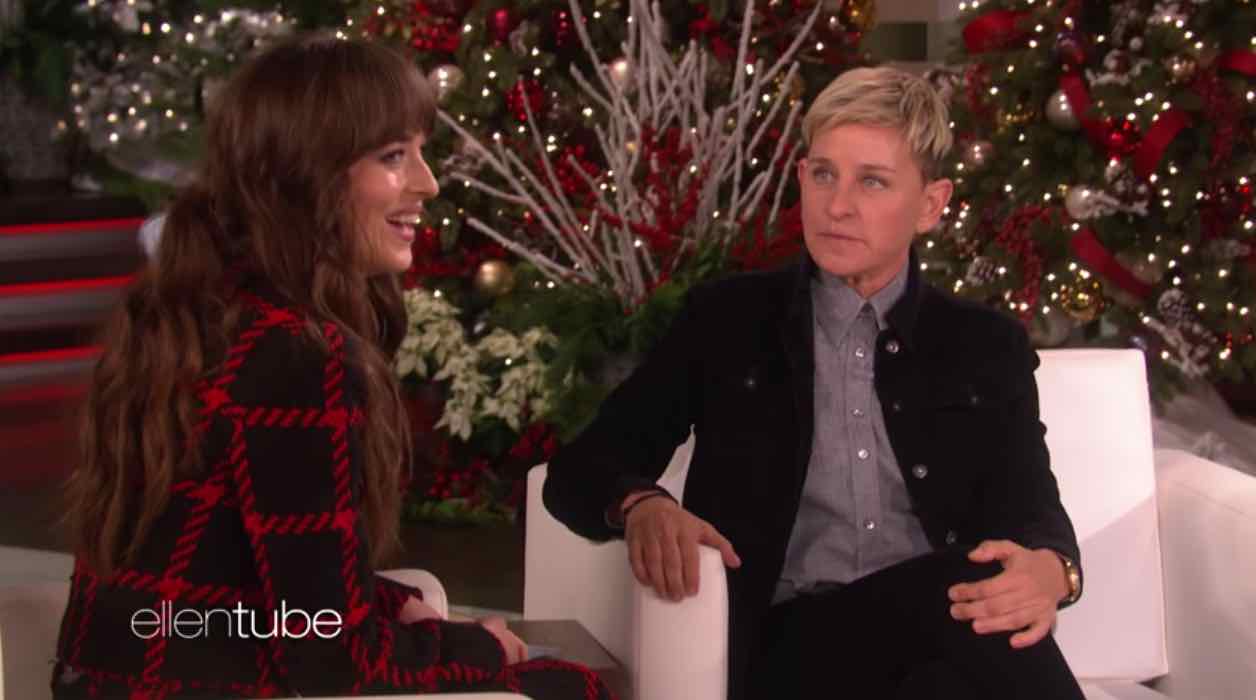 Ellen DeGeneres gave Dakota Johnson a hard time for not inviting her to her birthday party when the actress appeared on her show in 2019. Johnson, however, was not going to let the ragging lie. She called Ellen out saying that yes she did invite her.

“Actually, no, that’s not the truth, Ellen. You were invited. Last time I was on the show, you gave me a bunch of shit about not inviting you, but I didn’t even know you wanted to be invited.”

She added that she “didn’t even know you like me.” A producer tried to clear up the mess saying Ellen was “out of town”, but that just rings real false right now. 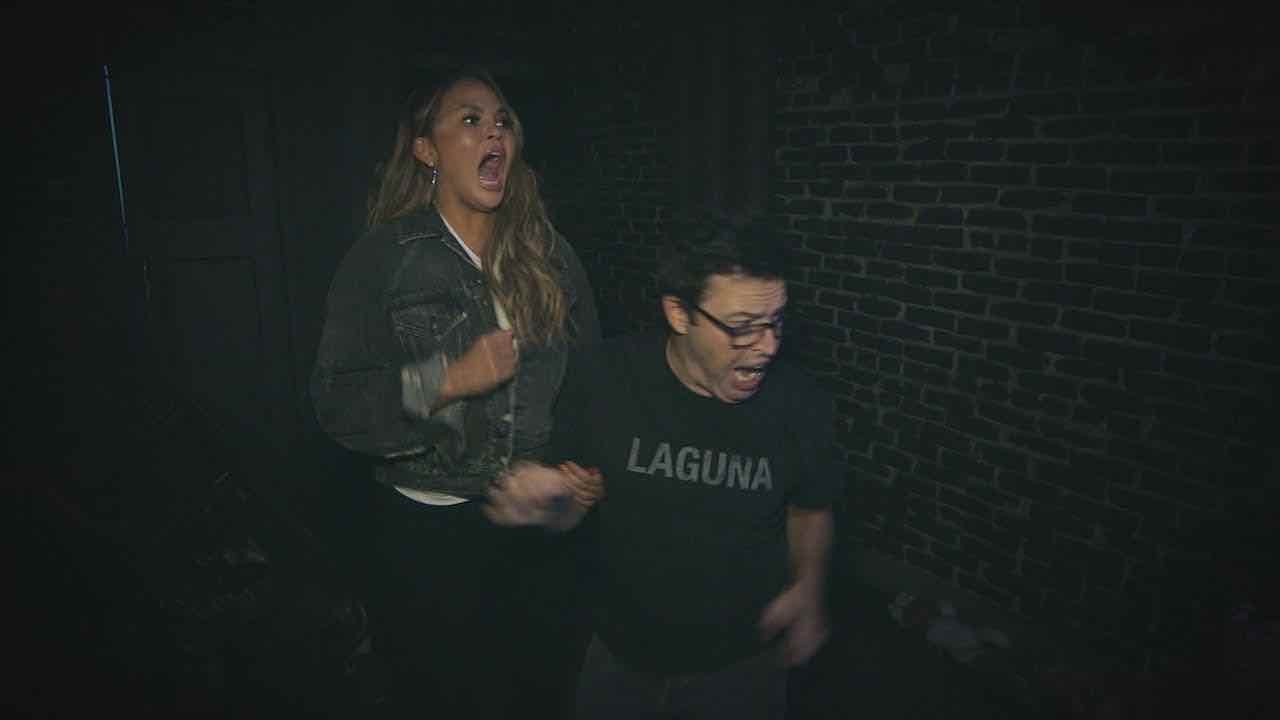 Sending her producer into a haunted house every year

We all have that one friend who hates being scared. They hate horror movies. They hate haunted houses. They just don’t like horror. So, of course, sometimes there’s the urge to scare them. Once or twice is fine, but continuing to do this to a person just . . . well it’s not really nice. If someone is scared of something and doesn’t like it, then you shouldn’t make them do it.

Every year, Ellen DeGeneres sent her producer, Andy, to a haunted house. Andy doesn’t like it. It’s been going on for almost a decade. You know what? At this point he’s either desensitized or they need to let the joke die. 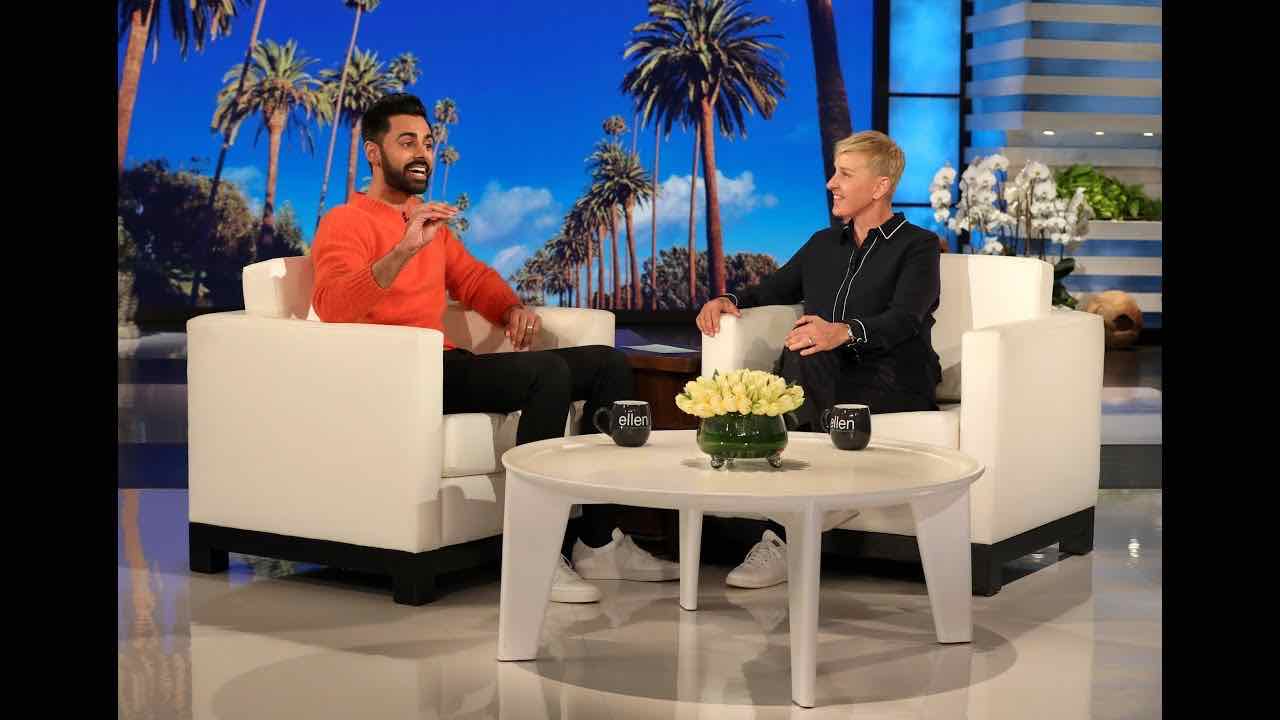 Not bothering to learn how to pronounce Hasan Minhaj’s name

If you’re not watching Patriot Act with Hasan Minhaj on Netflix, then you really should because it’s fantastic. Ellen, however, clearly has never done so because she couldn’t even learn how to pronounce Hasan Minhaj’s name when he came onto her show. In fact, Ellen mispronounced his name.

Note for all of you who want to do interviews or get into broadcast, learn how to pronounce people’s names, okay! And if you can’t find it, then ask ahead of going on national television. Minhaj called out Ellen, saying if she could pronounce Ansel Elgort’s name, then she could pronounce his.