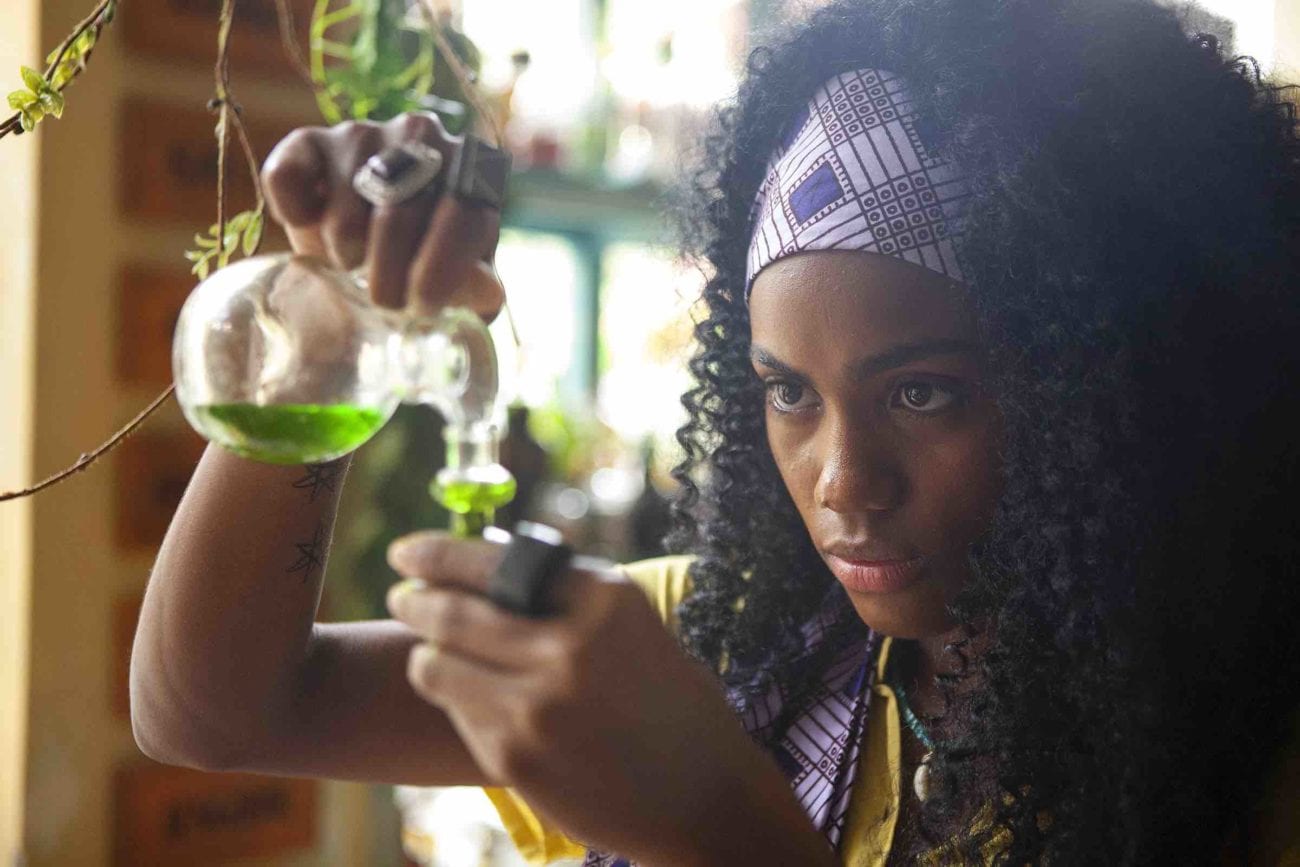 ‘Always a Witch’: Your next feminist time-travel Netflix obsession

In its first season, Netflix’s Siempre Bruja (Always a Witch) generated mucho hype when it debuted on the streaming platform last year. The Colombian series promised racial diversity and a protagonist of color—a huge feat for the supernatural genre—whereas other fan faves like Chilling Adventures of Sabrina and The Magicians remain largely whitewashed on the cultural front.

But the spark of interest in the show on an international scale has been met with unfortunate retaliation. Upon release, American reviewers criticized Siempre Bruja for featuring a romantic arc between a black protagonist, the time-traveling Afro-Colombian witch Carmen (Angely Gaviria), and the son of a slaveholding family in the 17th century, Cristóbal (Lenard Vanderaa). 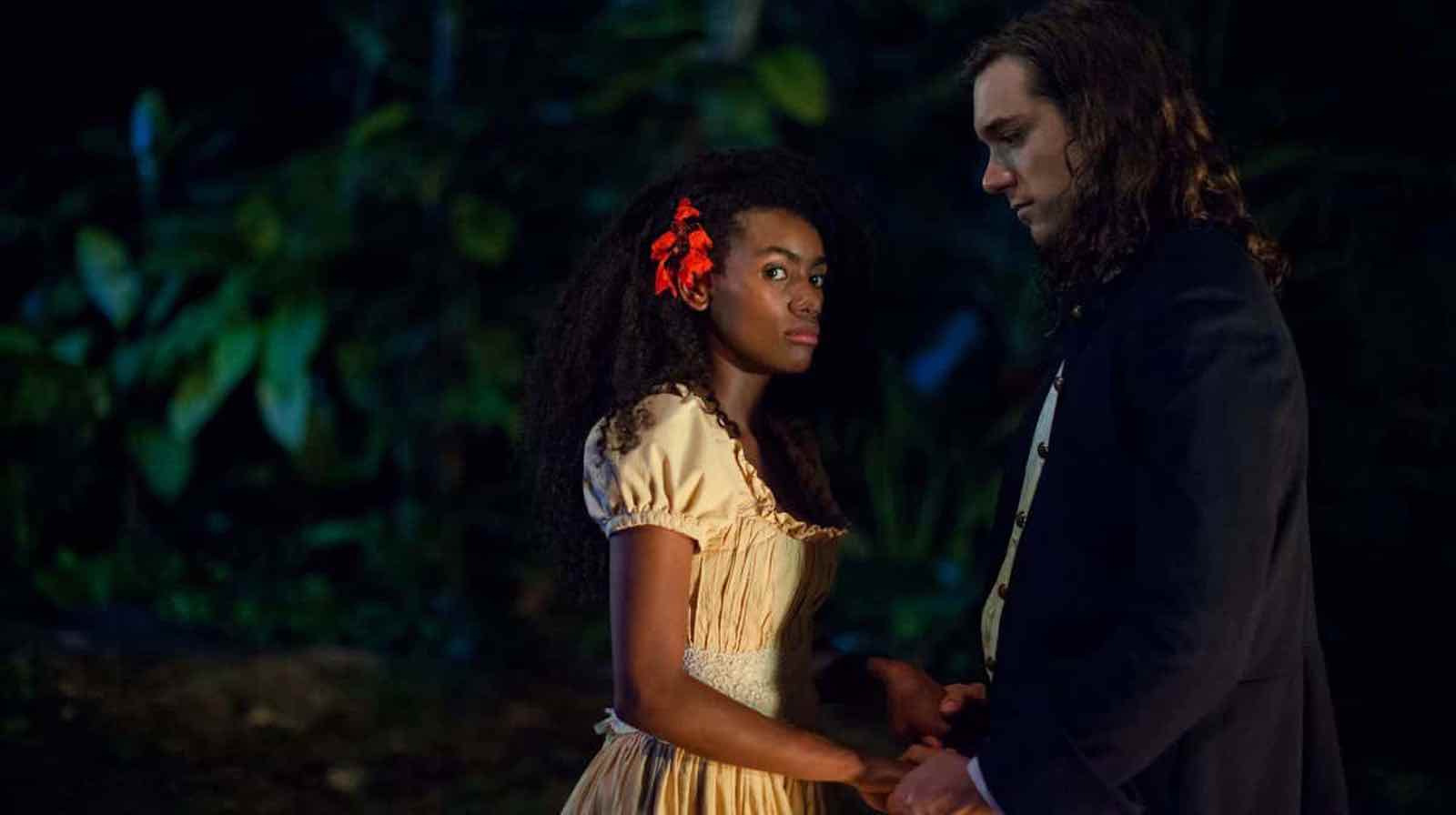 Based on the novel Yo Bruja by Isidora Chacón, Siempre Bruja is inspired by the actual 17th century Cartagena witch trials. With its traces of real-life history and translation from page to screen, some of the literary context has been lost on viewers from the United States. Meaning, an American audience might be more unfamiliar with woo-woo affairs outside of the Salem witch trials.

Having said that, in its second season, Siempre Bruja is backtracking from its romanticization of the Carmen-Cristóbal relationship (aka racial power dynamics) and acknowledging the truth about their romance. Cristóbal, who has joined Carmen in the 21st century this season, resents Carmen’s status as a free and independent woman. She now has a life and no longer belongs to him, and this sense of freedom guides the season.

Hence, it’s worthwhile for viewers who initially wrote off Siempre Bruja to reconsider watching through the second season, given its historically engaging ties and groundbreaking content surrounding Afro-Colombians persecuted in Cartagena during the 1600s. Its second go seems more rooted in feminist ideology, while keeping the more fantastical elements at the forefront of the series as well. 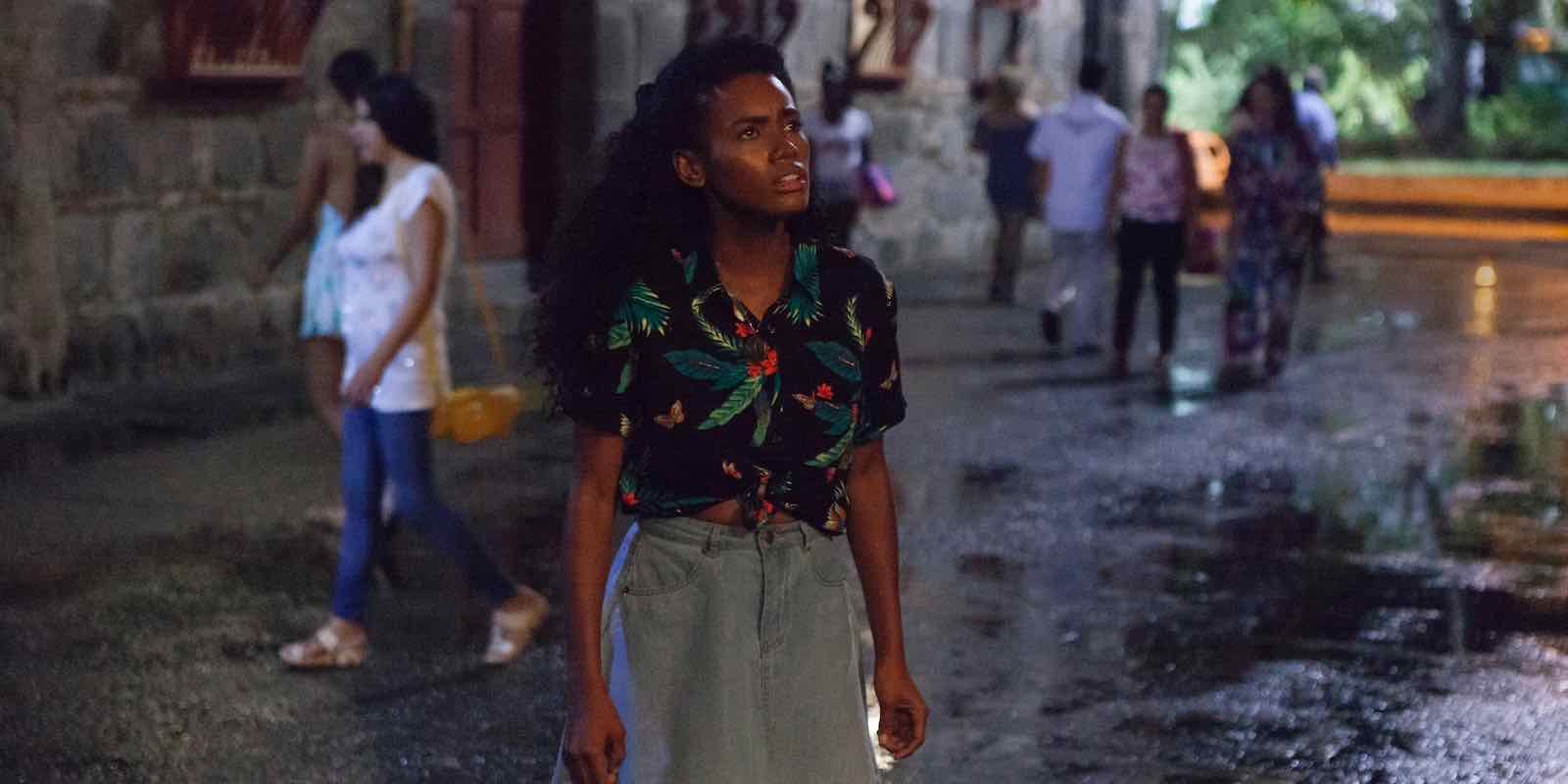 Carmen and modernity (sort of)

Beyond the cultural implications of the show, the new season of Siempre Bruja follows 21st century Carmen as she contends with the difficult mission of stopping her mother from being executed during the witch trials. Of course, Carmen’s complicated past and present lives interweave in a conflict-ridden fashion as the multiple storylines begin to diverge.

The intricate plot points in season two of Siempre Bruja can easily become muddled under the critical eye (hopping from magical university friends to sword-brandishing pirates), but the heart of the show lies in Carmen’s characterization and the ways in which she grows from the missteps of a morally confounding first season.

Whilst adding more complexity to its overarching themes, Siempre possibly puts its viewers through a painful history of 17th century Colombia to showcase Carmen eventually overthrowing her slave captors and the entire institution of violence. Character building within an oppressive setting can be unsettling—especially with the time-traveling loops—but the writers of the second season seem to be taking a stab at retaliating from the blunders of the first season.

Seasons 1 and 2 of Siempre Bruja (Always a Witch) are available to stream on Netflix.