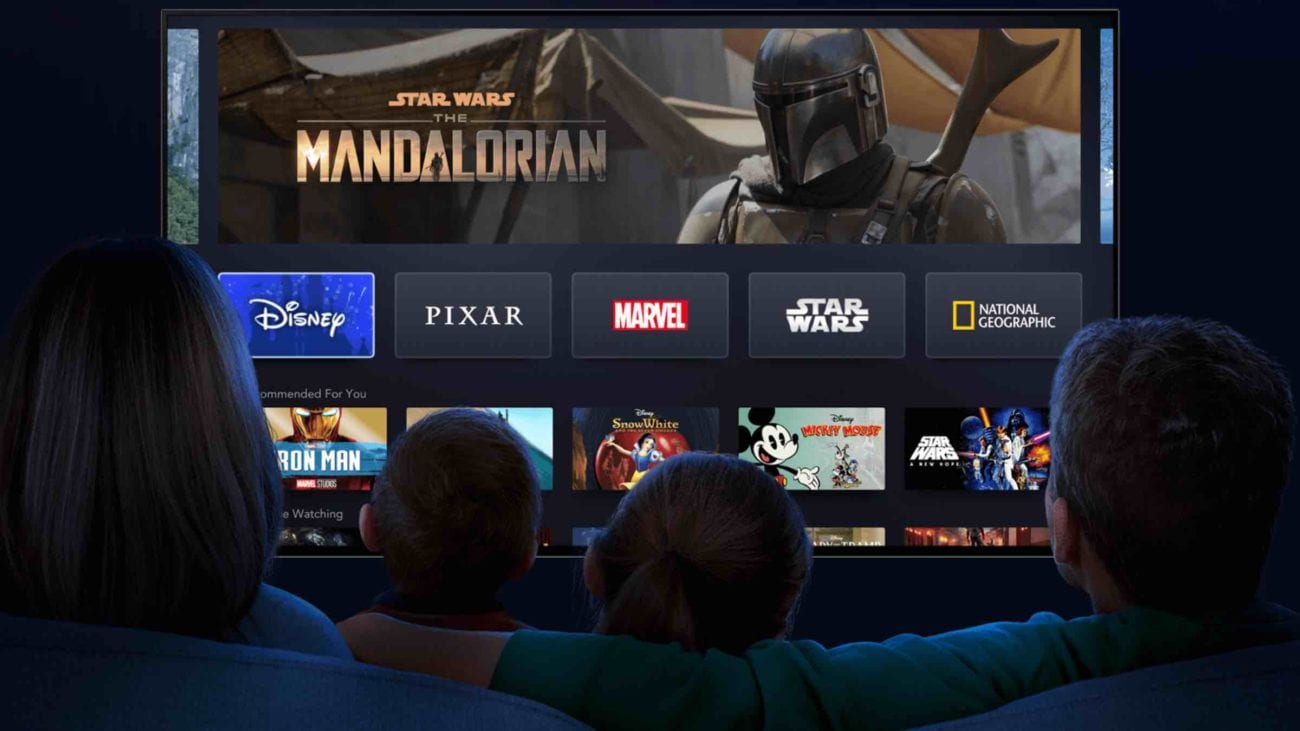 Why Disney+ will win the streaming wars

The end of times is upon us. Disney+ debuts in less than a month, leaving every other streaming service quaking in fear of the monopoly Disney has on popular media. Granted, we’re still all going to subscribe, if not for the Marvel Cinematic Universe TV shows, then for the massive library of older Disney movies available to stream.

Disney knows they’ve basically won the streaming wars thanks to Disney+’s large collection of film and TV available starting at launch and decided to rub it in everyone’s faces. On October 14th, Disney+ dropped a three-hour-plus trailer showing off everything coming to the platform on November 12th. 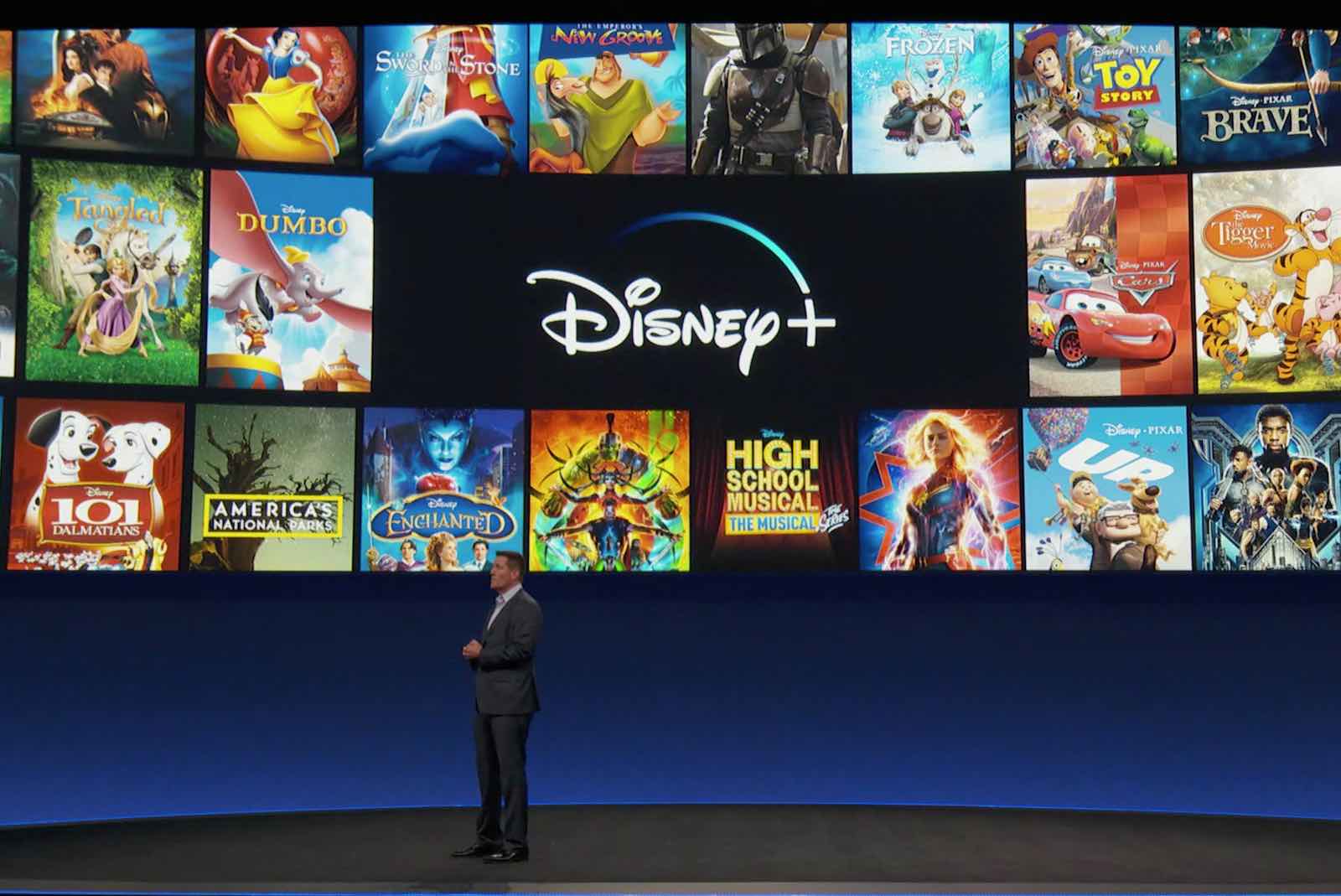 From Snow White and the Seven Dwarves to The Mandalorian, Disney+’s library is worth its subscription price. Of course, you don’t feel like watching a three-hour trailer to see if your favorite Disney property is making an appearance. Nor do you have time to scroll through the 600+ thread on Disney’s Twitter account.

Luckily for you, we pulled all the best TV shows and movies coming to Disney+ on launch day. Between old classics, newer properties under Disney’s possession, and new shows premiering on November 12th, there’s something for everyone coming. 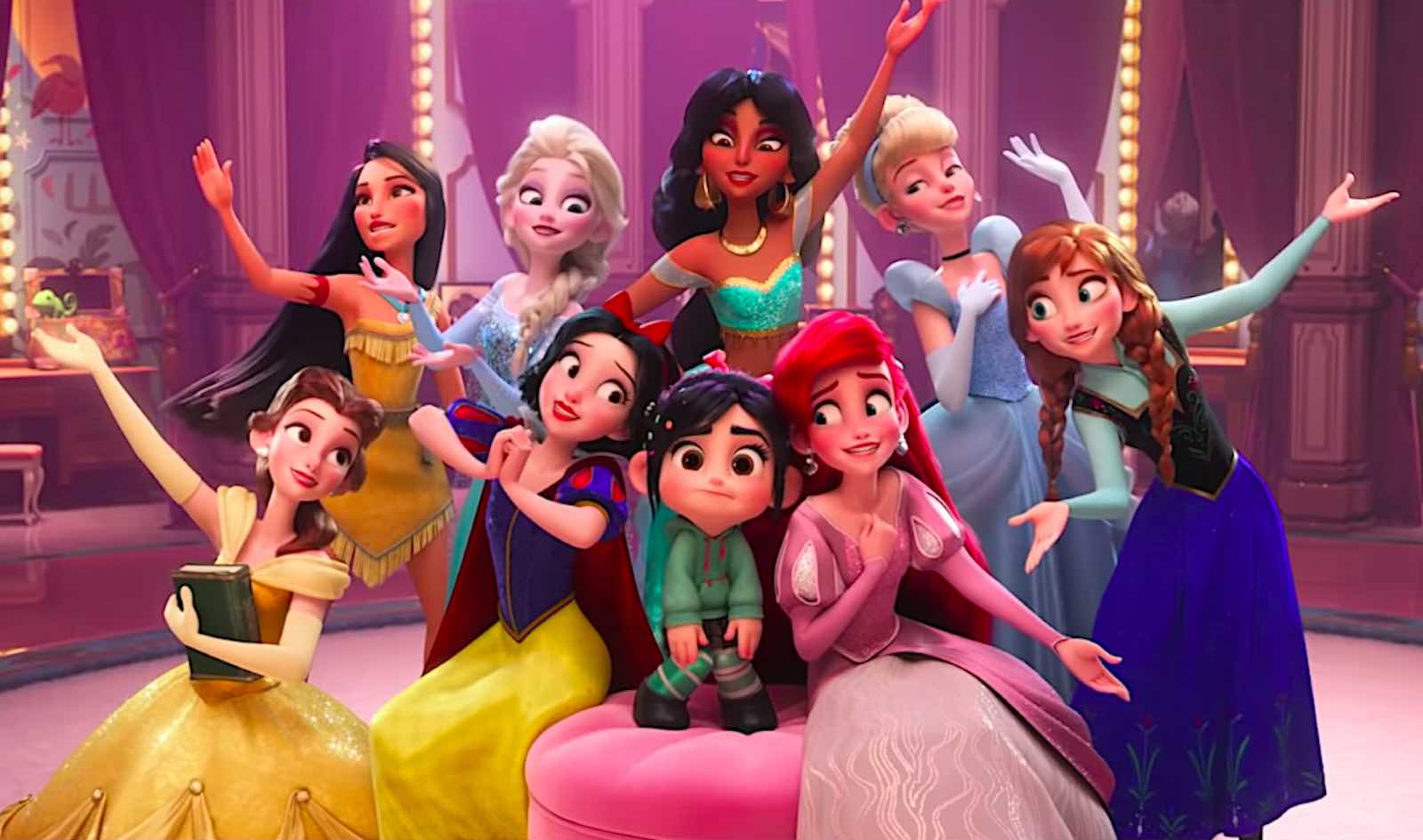 The Disney vault is no longer. If you want to turn on Cinderella, you can just do that on Disney+ instead of waiting for an anniversary edition to bring the film back out on the shelves. All the classic princesses like Snow White, Cinderella, and Aurora as well as the Renaissance princesses like Belle, Pocahontas, Mulan, and Ariel will be joining the service.

If you’re part of a family with small children, this will be perfect as it gives you an opportunity to let your kids watch whatever Disney princess they want whenever they want. Of course, you’ll also enjoy reliving your childhood watching Maleficent turn into a dragon in Sleeping Beauty or the moment when all of China bows to Mulan for saving them. 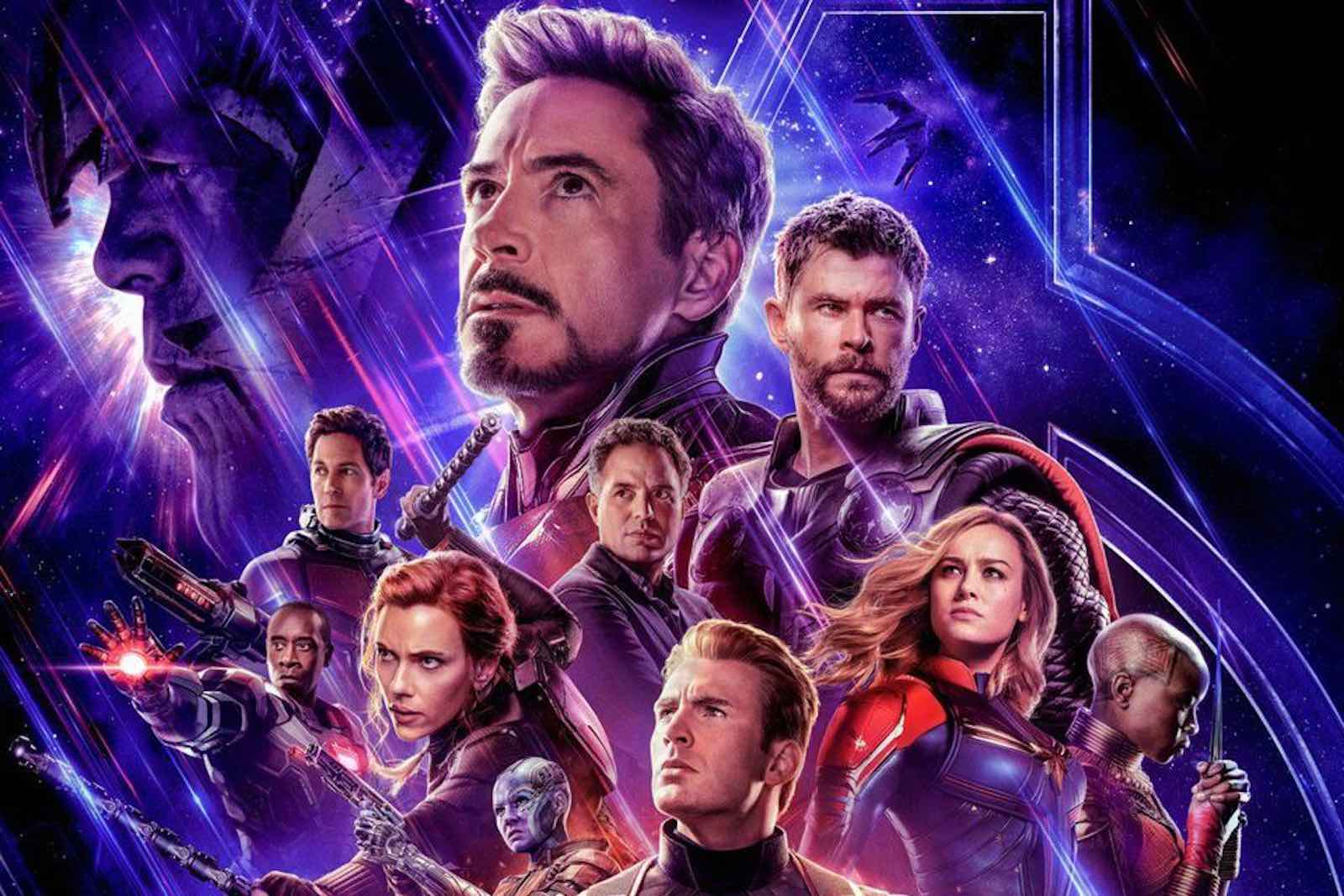 Some of the Marvel Cinematic Universe

Were you planning on an MCU marathon on November 12th? You might want to rethink that plan. Only seven of the 23 films in the MCU will launch with Disney+: Iron Man, Iron Man 3, Thor: The Dark World, Avengers: Age of Ultron, Ant-Man, Guardians of the Galaxy, and Captain Marvel.

Avengers: Endgame will be coming on December 11th, but outside of that, there’s no word for sure when everything else will come. The Incredible Hulk (owned by Universal) and Spiderman: Homecoming and Spiderman: Far From Home (owned by Sony) will most likely not come to Disney+ unless Disney can somehow wrestle the distribution rights out of their hands.

Plus, every movie released between January 2016 and December 2018 still is part of Disney’s deal with Netflix, and in 2026, all those movies go back to Netflix even if they’re on Disney+. 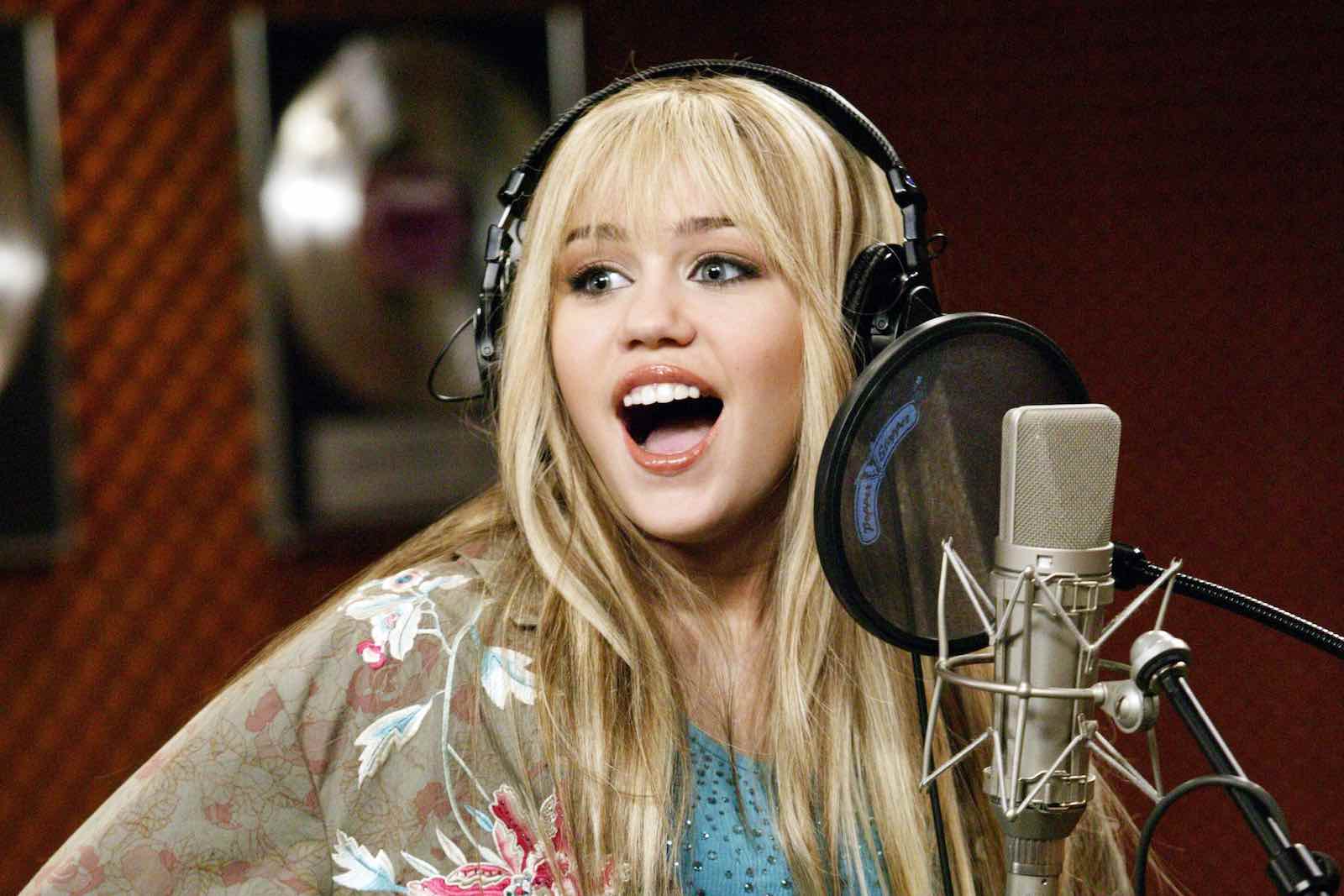 90s kid? Your prayers have been answered. Instead of randomly tweeting about old Disney Channel Original Movies like Smart House and The Thirteenth Year, you can watch these nostalgic films for yourseld. Or, if you want to relive the moment Miley took off her wig for the world and revealed her identity, all of Hannah Montana will be available too.

Since the majority of this content wasn’t available on other streaming services, nearly every TV show and DCOM will be available at launch. So, Millennial who wants to relive your nostalgic past of Ducktales and Recess: Disney+ has you covered. 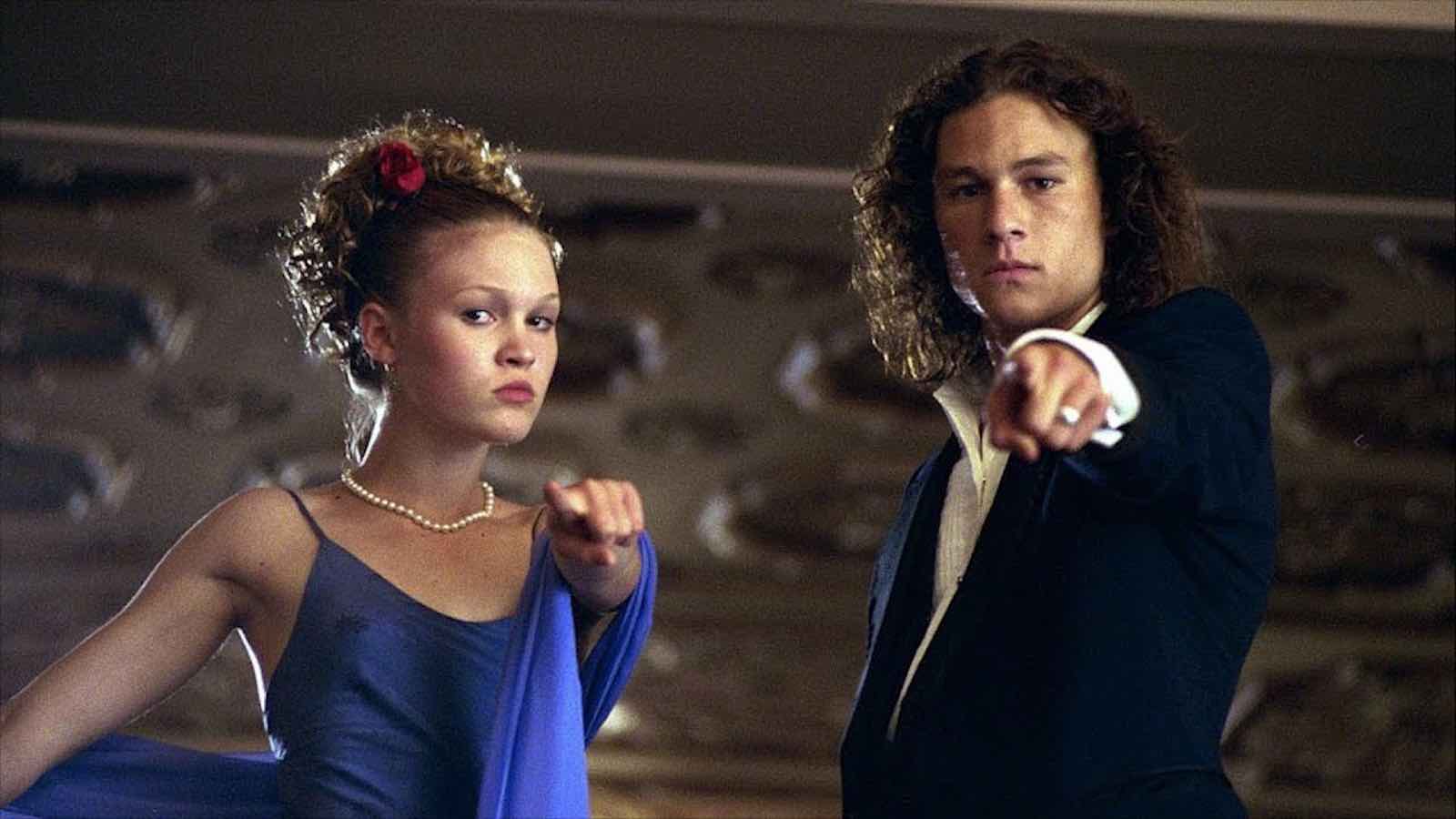 Touchstone Pictures back from the dead

You probably never knew 10 Things I Hate About You was released through Disney, nor The Sandlot nor Who Framed Roger Rabbit. Yet all three were produced by Touchstone Pictures, the more mature sector of Disney’s production conglomerate. All films released through that defunct label that Disney still owns the distribution rights to will be available on November 12th.

Also included in this category are Sister Act, Rookie of the Year, While You Were Sleeping, and Flicka. Disney focused on making G-rated content under the official Disney label, so a lot of stuff got released under Touchstone while produced by Disney officially.

The only works that won’t make an appearance at the beginning are Solo: A Star Wars Story, Star Wars: The Last Jedi, a new season of Star Wars: The Clone Wars, the Obi-Wan Kenobi show, and the Cassian Andor show. The Clone Wars will return in February, and there’s no posted release date for the other two Disney+ shows at this time.

Unfortunately, the two theatrical movies missing from the lineup fall under the same deal as the Marvel movies, so it’s unknown when those movies will come to Disney+ and when they’ll stay. The good news is when Star Wars: The Rise of Skywalker gets a home release date, it will be on Disney+ exclusively – so you can use the force to your heart’s content this fall.