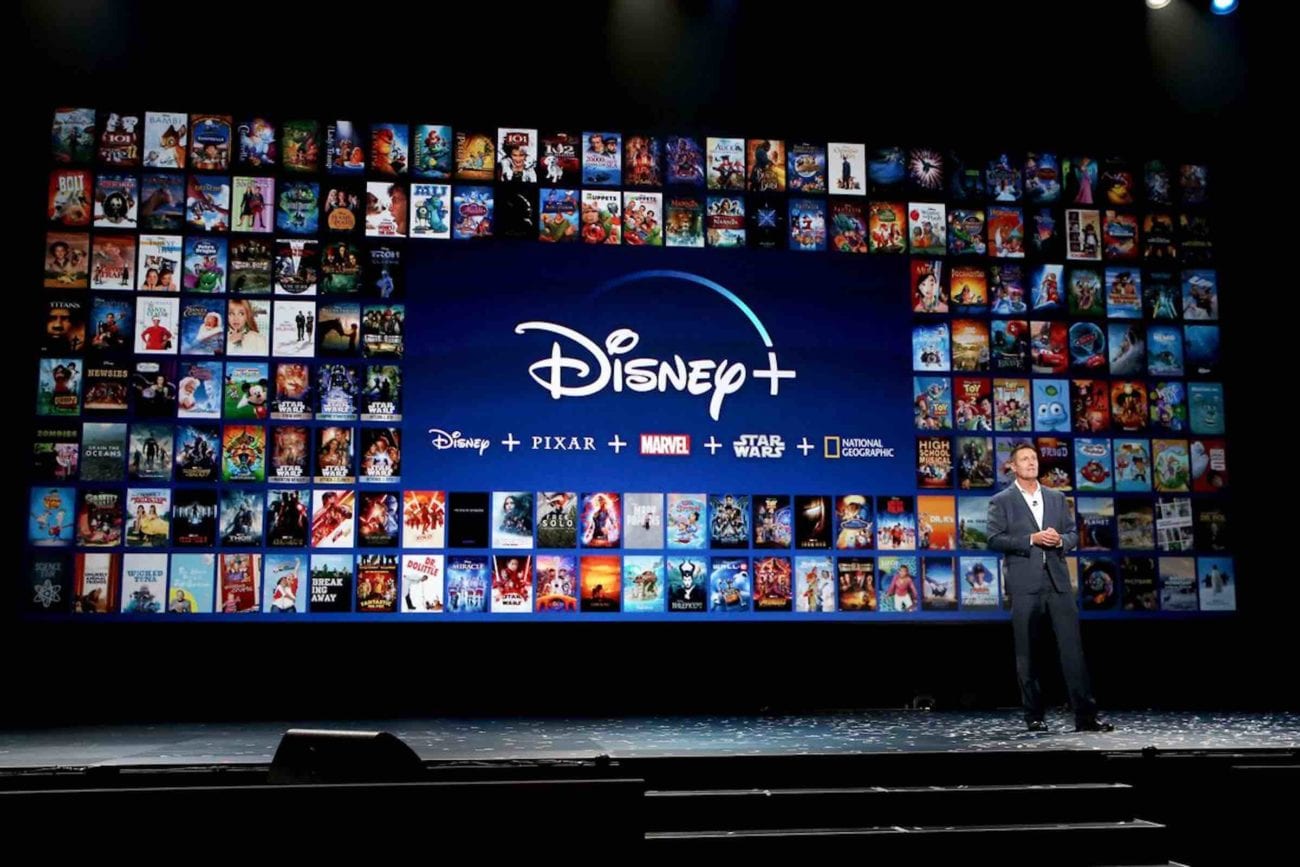 Like it or not, Disney is taking over the world. After the box office bonanza that was Avengers: Endgame, Marvel knows the power they have with the cinematic universe they’ve created. So it’s no surprise Disney is leaning on them heavily to push Marvel fans to subscribe to streaming service Disney+.

Disney’s new platform not only totes the vast collection of Disney’s film archive (as well as Pixar, Marvel, Star Wars, and everything they got in the Fox merger), but a variety of original content to premiere sometime within the next two years. While the Star Wars original series is interesting, what has people talking is the sheer quantity of Marvel content with direct ties to the MCU premiering. 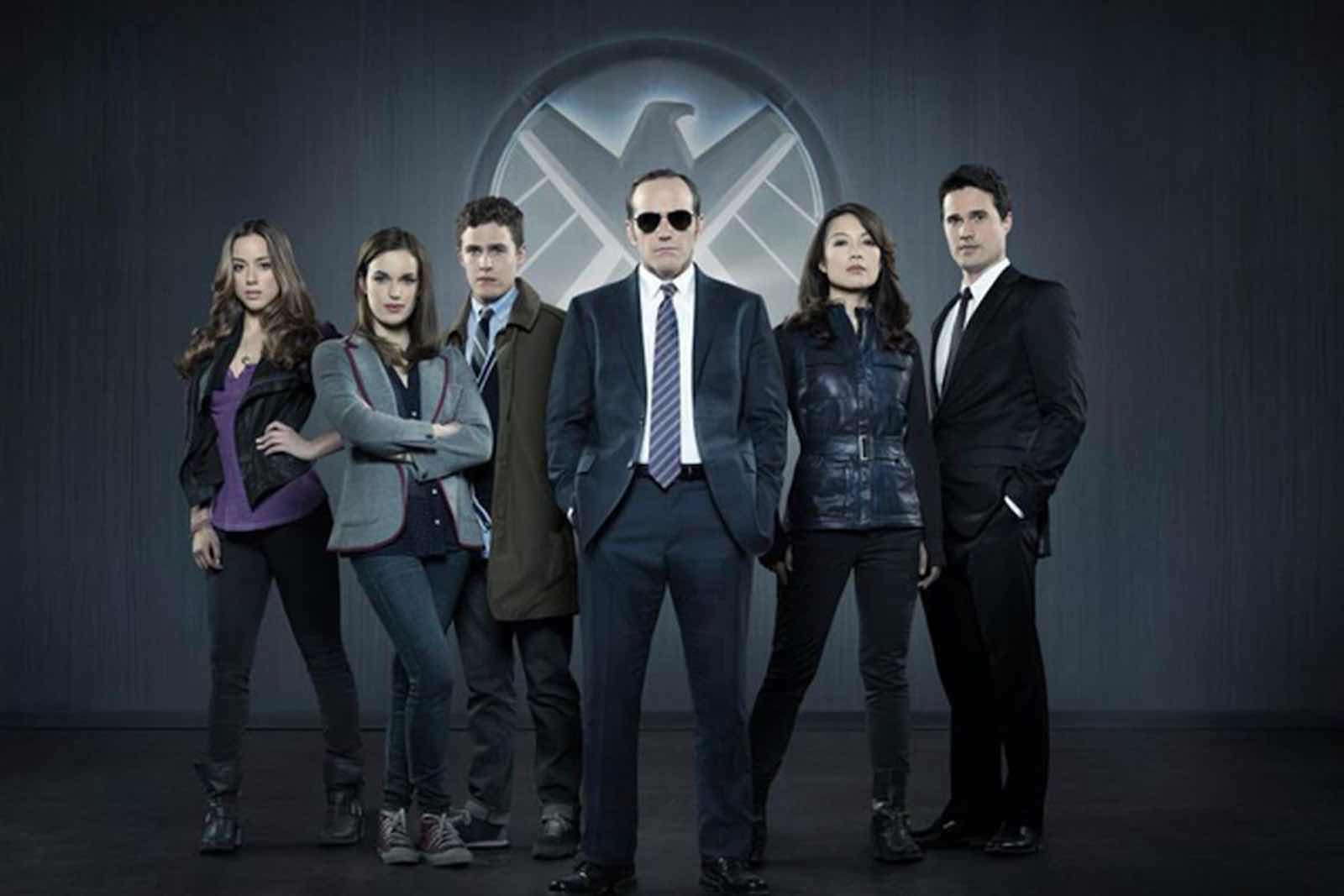 Why Disney+ matters for the MCU

To embrace the medium of television as a legitimate form for the superhero genre is a huge jump for Marvel. Actors who were in the films will now be headlining their own shows, featuring new characters that could appear in future films as well. It shows the power of the MCU and just how influential Disney’s reach truly is.

Now, although we know some of our favorites like Wanda Maximoff, Hawkeye, Sam Wilson, and Bucky Barnes will be headlining their own shows, we also know they’ll be bringing along new faces that will be the future of Marvel. A large group of characters will be making their MCU debut in these Disney+ shows, so let’s get you caught up before the shows officially make their debut.

For years, comic fans have been wondering when the second most popular Hawkeye character would come into the franchise, as Jermey Renner has been around just as long as the original Avengers.

At San Diego Comic-Con, it was officially revealed that not only will Kate be making her MCU debut in Hawkeye, but the main purpose of the show is Clint training Kate to take over as Hawkeye. No one has officially been casted yet, but Hailee Steinfeld has been in talks to play Kate. 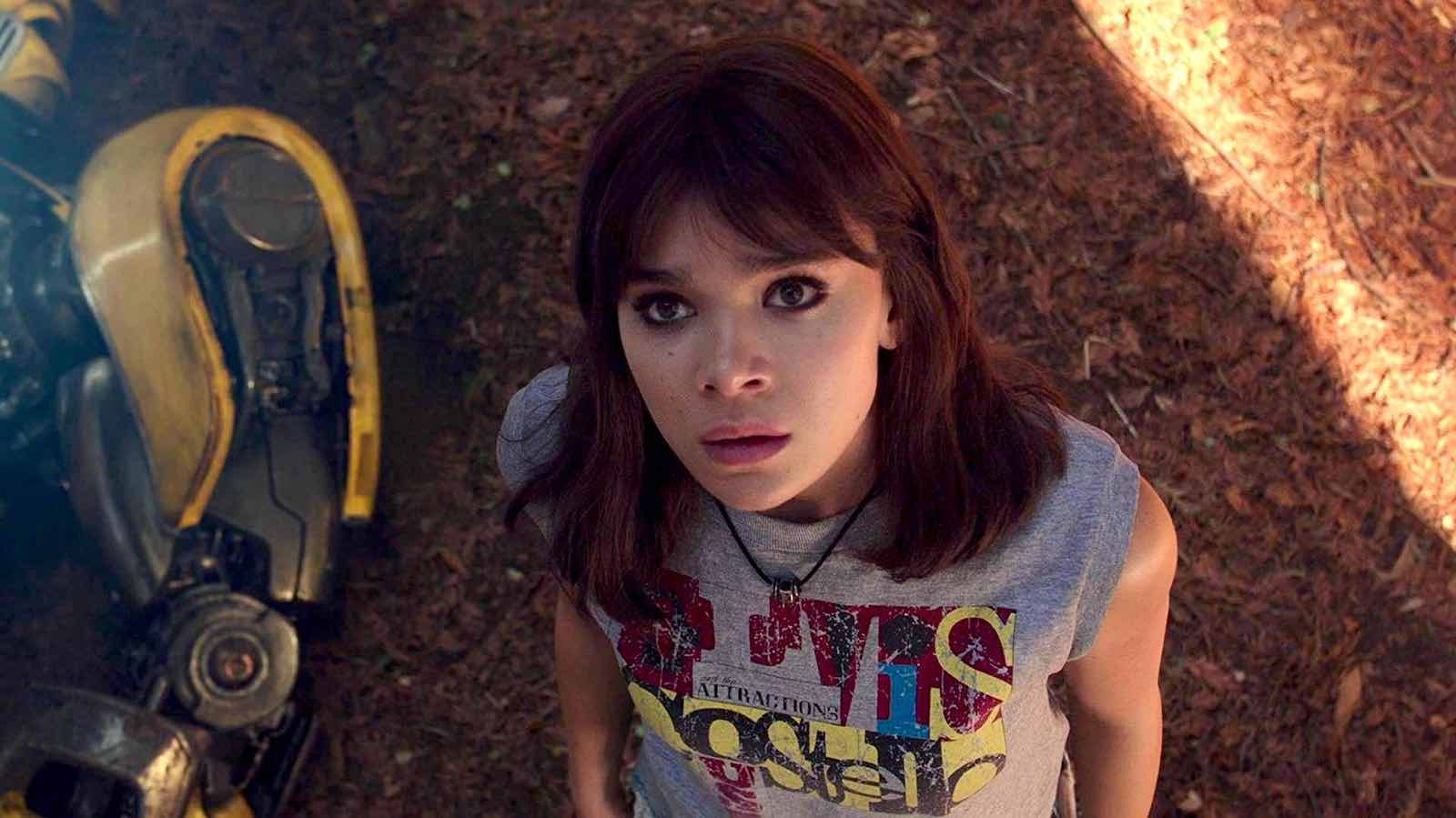 Kate Bishop isn’t the first to take over the Hawkeye mantra, but she is the most popular after Clint to hold the title. However, the bigger point of interest with Kate is her involvement in the Young Avengers. She is one of the main members, alongside Young Loki, Hulking, Iron Lad, and a number of others. With her introduction into the MCU, it allows a gateway for a Young Avengers series or film. 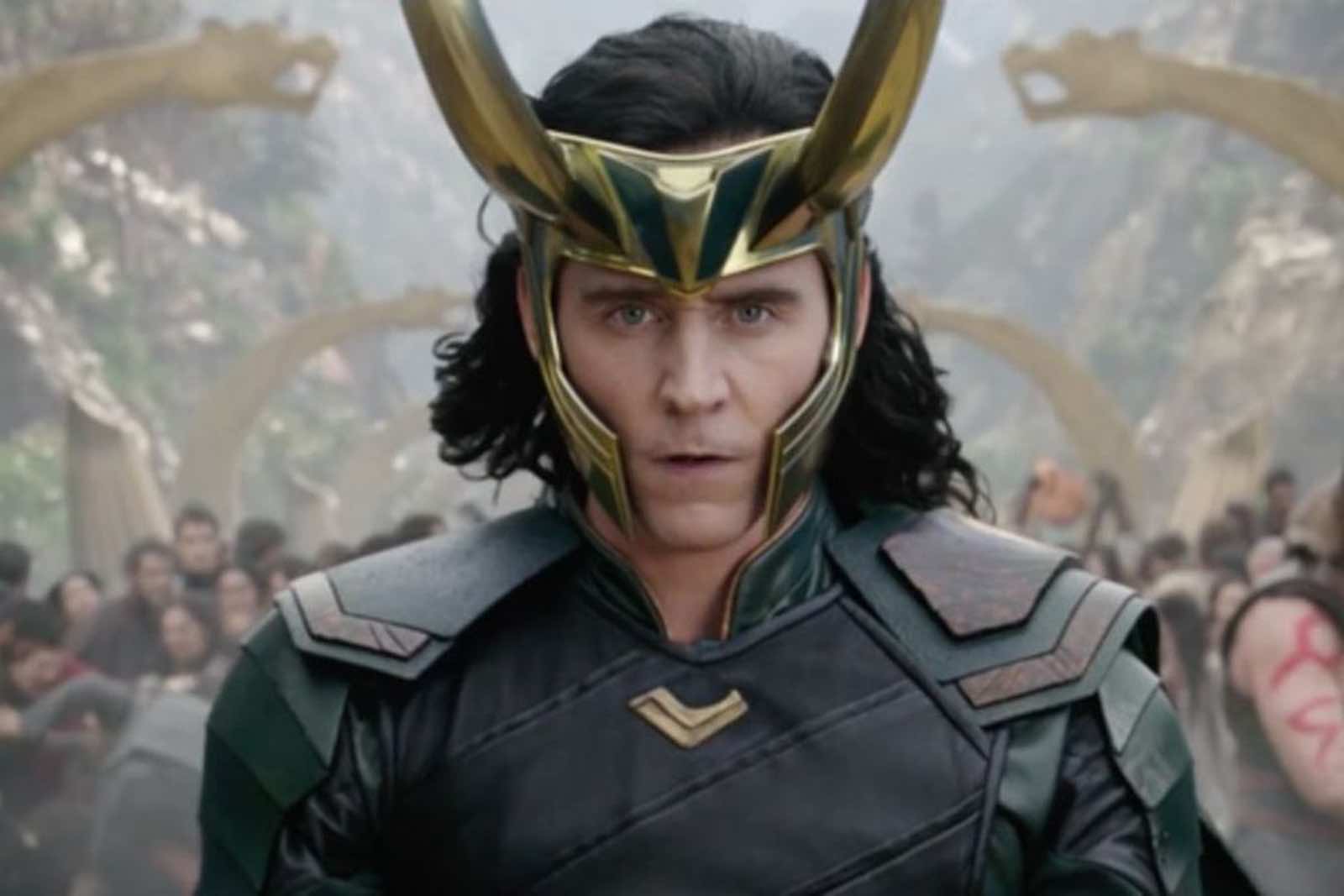 Speaking of another Young Avengers member, we may see Young Loki make an appearance in Loki. With Loki (Tom Hiddleston) given the Tesseract and the ability to traverse space as he chooses, he may find a way to bring Young Loki into our current world. After everything Loki dealt with as a child, it wouldn’t be a surprise if he wanted to try and take care of his younger self properly.

Whether he does go forward with Young Loki though, the Loki we’ll see in Loki will be different than any other appearance of the character. The Loki who stole the Tesseract was a 2012 Loki, right after the Avengers. He was still mischievous and evil at this point, not ready to team up with Thor just yet. This Loki won’t go through the next two Thor movies, so it’ll be interesting to see what kind of god this Loki becomes. 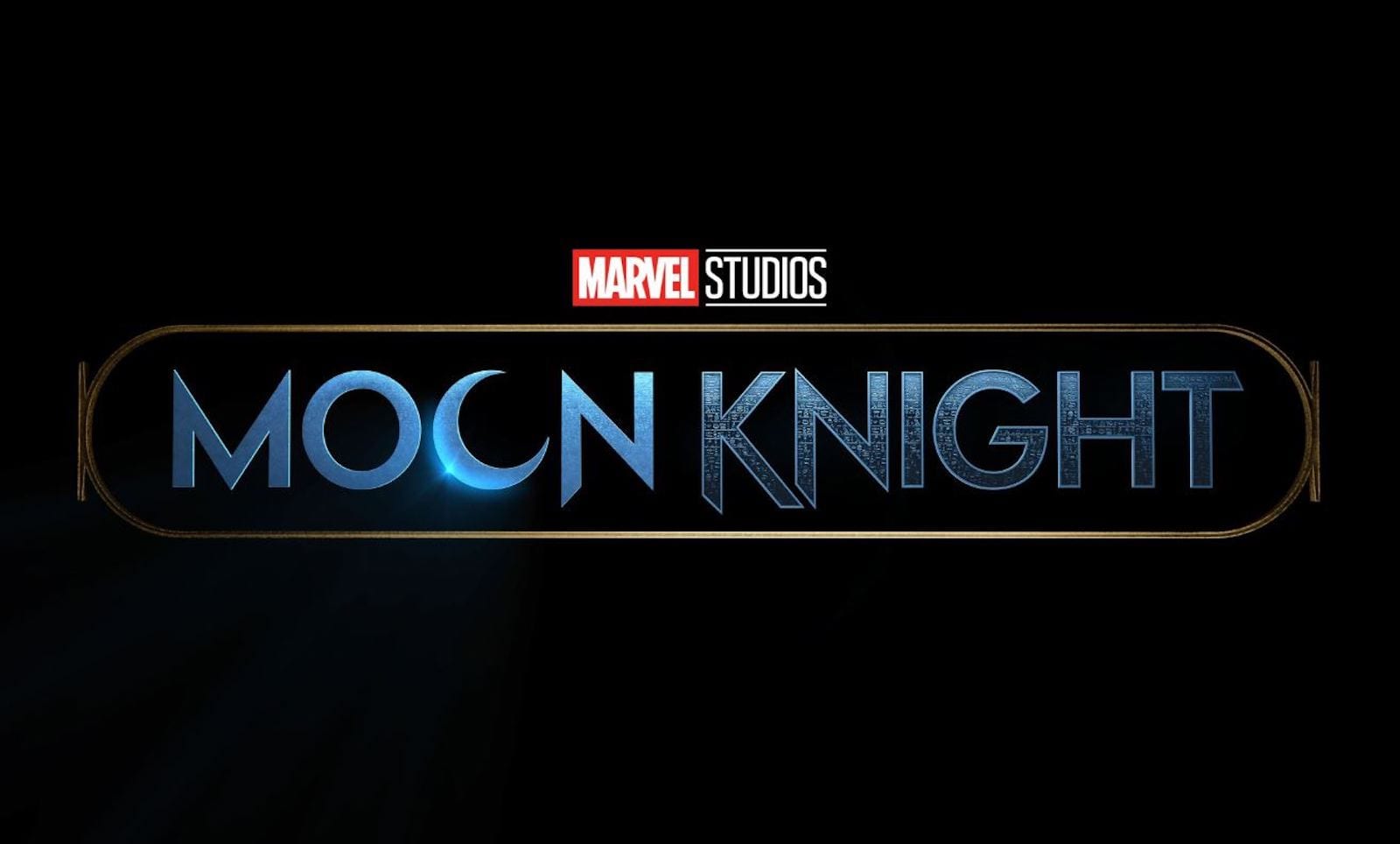 Moon Knight is an interesting choice for a TV show, as he’s a mercenary that is nearly killed, then subsequently found by Egyptians who let their God possess his body to save him. After this he develops two personas, rich billionaire and broke taxi driver. Through them he keeps an eye on the city and goes after underground criminals.

With the backstory into Moon Knight’s origin and powers, this is the kind of story perfectly suited for a TV show. Plus, fans of The Defenders may find interest in seeing Moon Knight, as he was a Defender in the comics at one point. Moon Knight’s fighting style is similar to those in the Defenders, though he does have magical, supernatural powers. 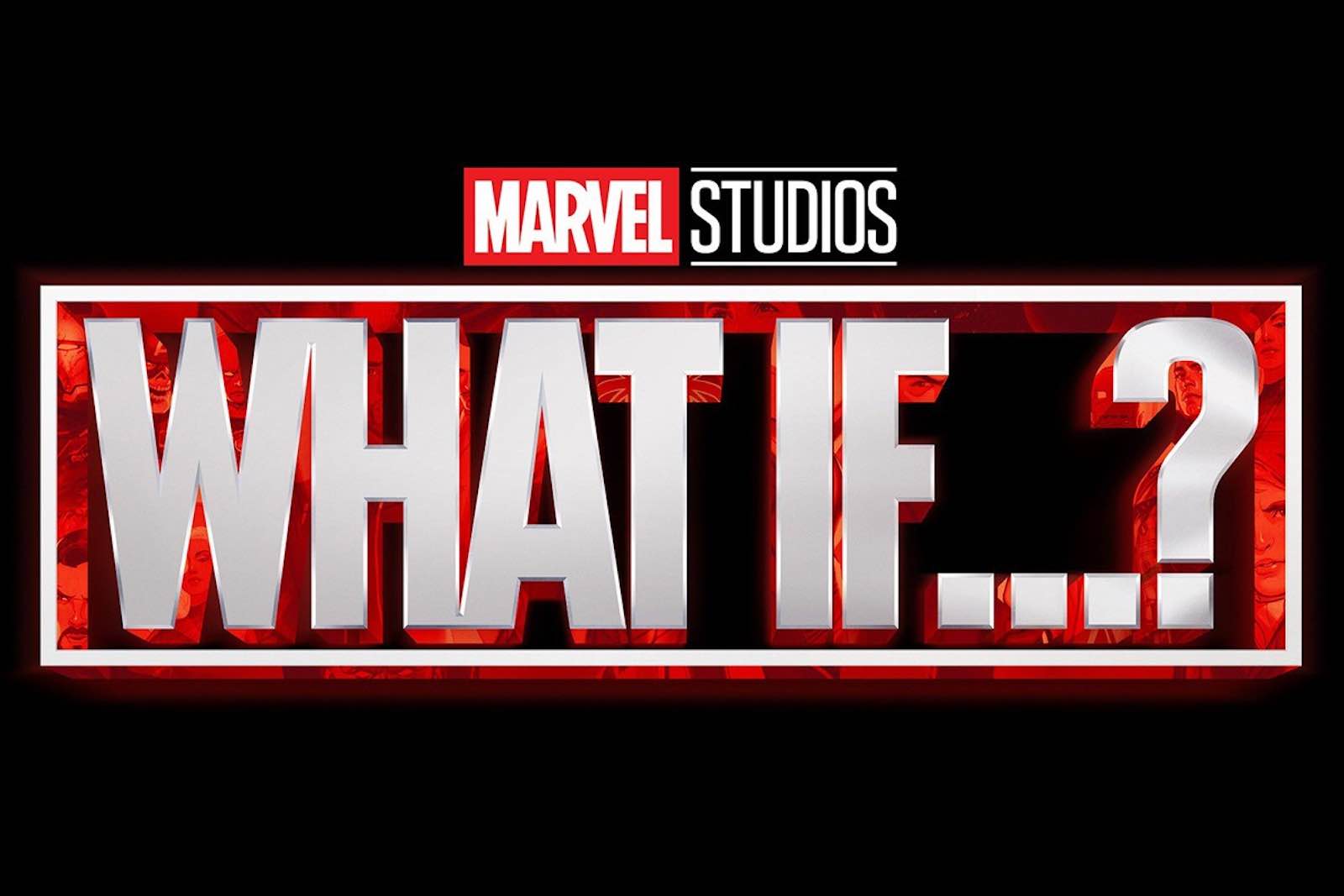 Uatu is a very interesting character: the entire purpose of his existence is to use his wisdom to help those in need. As a Watcher, a species specifically created to observe the universe and use this knowledge to assist other creatures, he knows everything about the universe. The Watcher has made other appearances in the animated shows, but it’s hard to find a great spot to introduce him into the MCU.

Introducing Uatu into a show that’s specifically about alternate realities with the MCU we know and love is a perfect fit. Jeffery Wright (Angels in America) is set to voice Uatu in What If…?, and we’ve already gotten a taste of some of the alternate realities that will be awaiting us.

What if the super soldier serum was used on Peggy Carter instead of Steve Rodgers? What if Kilmonger grew up in Wakanda with T’Challa? All these ideas will be presented from The Watcher’s head. 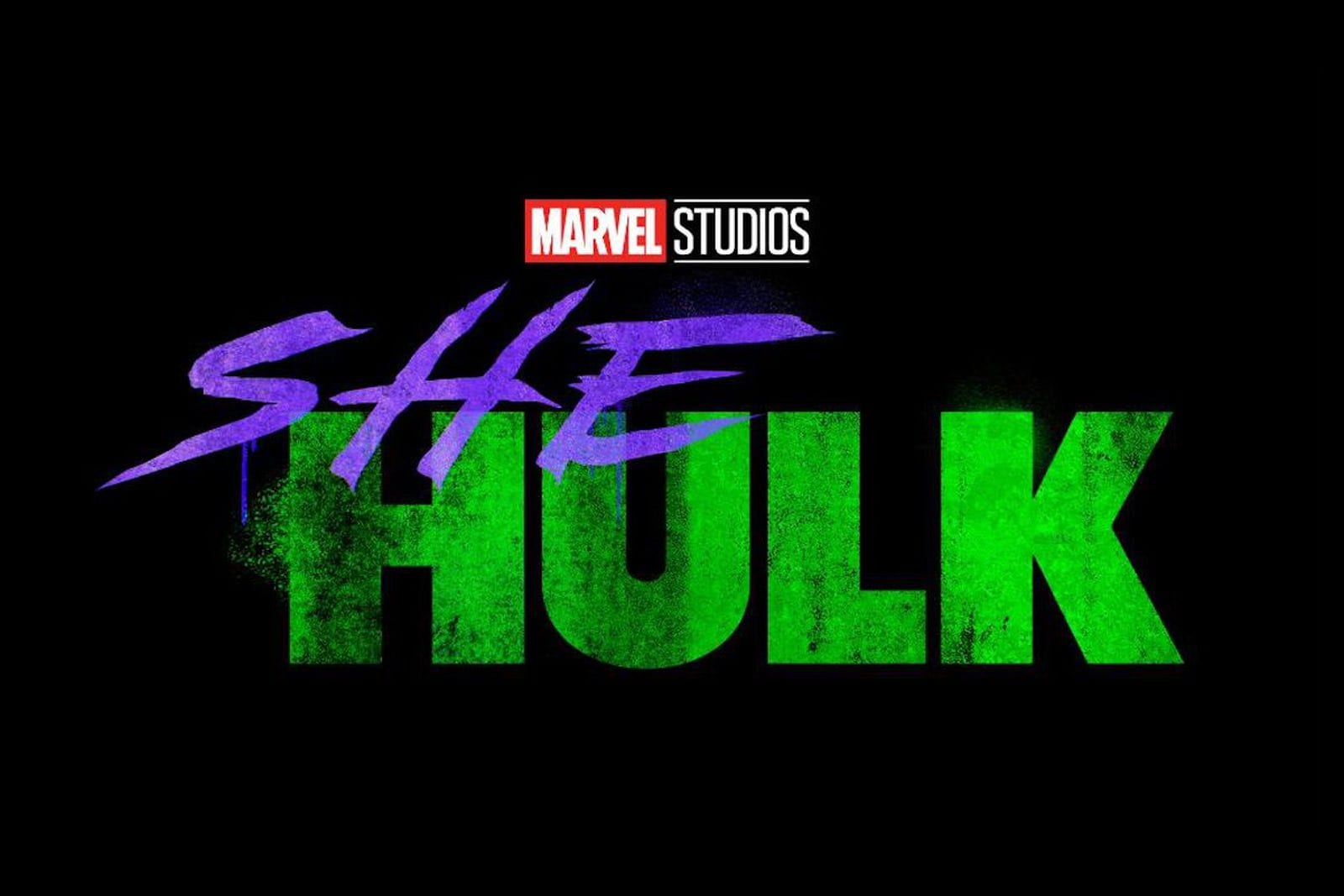 Announced at D23, She-Hulk will officially be coming to the MCU! Jennifer Waters will be getting her own Disney+ show to flesh out her character. We don’t know much else about the show yet, but people have been wanting another Hulk character for a while now. While we’re still far away from getting a Planet Hulk movie, She-Hulk will give us a chance to explore the Hulk condition better.

In the comics, Jennifer Waters is Bruce Banner’s cousin, who becomes She-Hulk after Bruce gives her an emergency blood transfusion. The difference between the two is Jennifer retains her personality and the ability to control her composure. Think Professor Hulk from Avengers: Endgame, except female and a lawyer. We’re excited to explore more of the Hulk’s powers in this new character.

Technically, Monica is in Captain Marvel (played by Akira Akbar), but the Monica in Wandavision will be grown up and most likely take on the mantle of Captain Marvel or Spectrum. If Feige is reintroducing Monica, it’s because he wants to reintroduce her into the MCU as a superhero.

We can’t see Brie Larson giving up her Captain Marvel role yet, so our money is on Monica taking on her role as Spectrum early, and moving into Captain Marvel once Brie leaves. Either way, this older Monica will be teaming up with Wanda throughout the adventures she deals with in Wandavision. Teyonah Parris is tapped to play Monica in the new series. 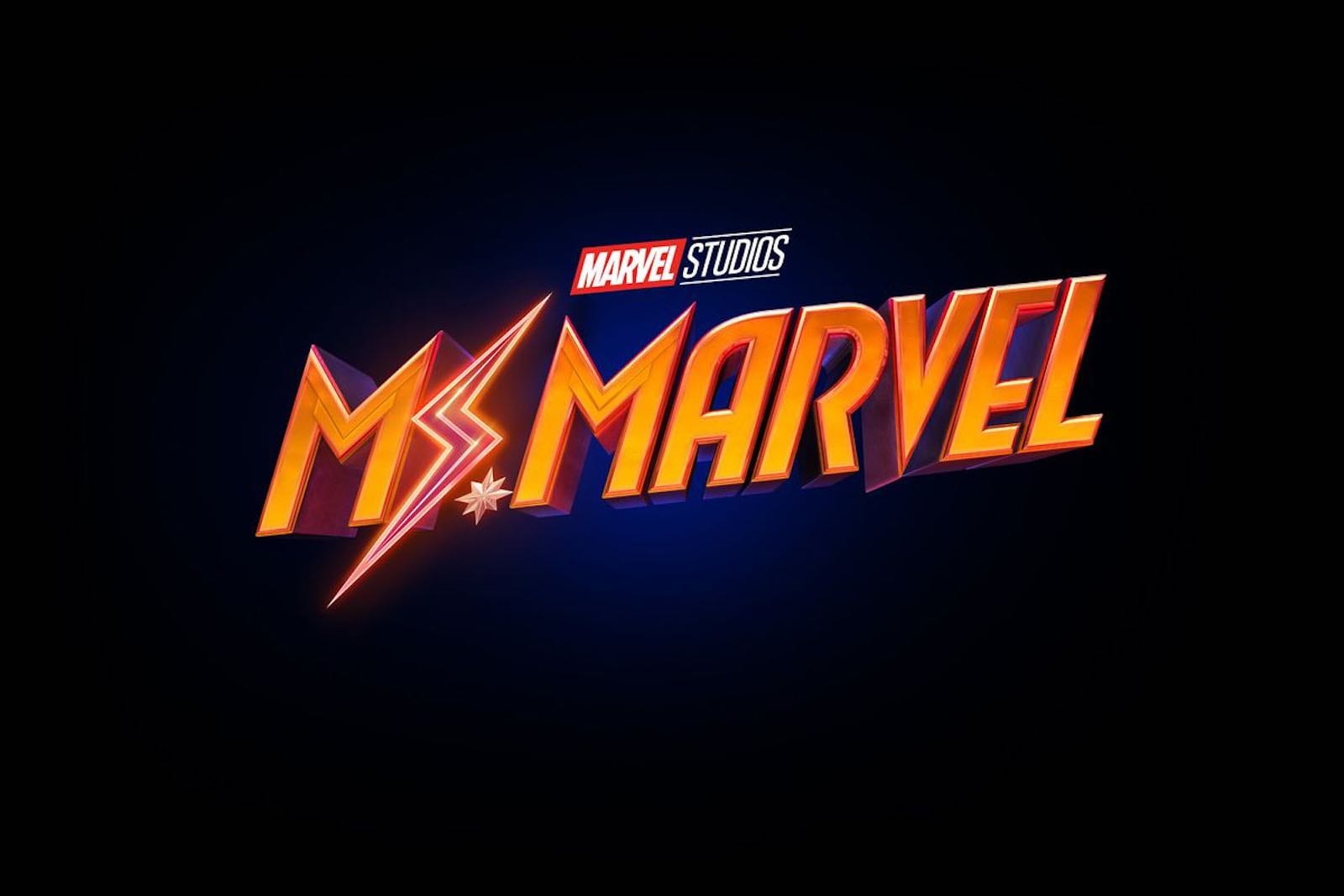 Last but certainly not least, we have Ms. Marvel making her MCU appearance in a solo series as well. Ms. Marvel is Kamala Khan, a Muslim teen from outside New York who dreams of being a superhero like her idol, Carol Danvers. Kamala discovers she has supernatural powers after a mist activates the dormant inhuman cells within her.

This isn’t the first time Ms. Marvel has been discussed to join the MCU, as both Feige and Larson have mentioned including her in future Captain Marvel films. But this is the first time she’s officially been announced, for her own show no less.

This also would open up the gates to explore the Inhumanity storyline, given it’s how Khan gets her powers. Either way, finally including Ms. Marvel is another great way to get some fresh young faces into the MCU. 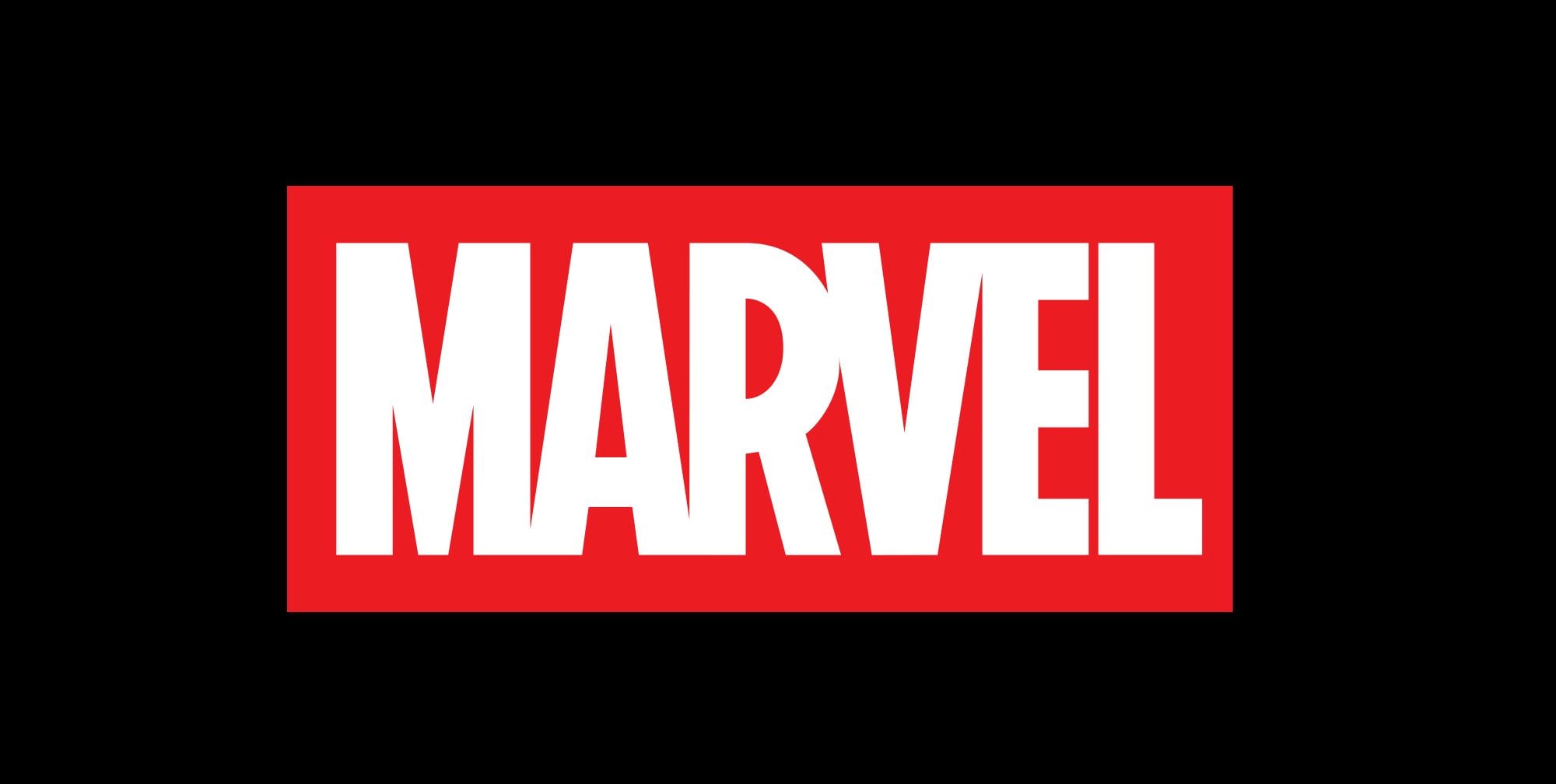 Most of the shows are still in pre-production, so there’s plenty of news still to come about who could finally make their debut into the MCU thanks to Disney+. All of the Marvel TV shows will be making their debut on Disney+ sometime between late 2020 and late 2021.