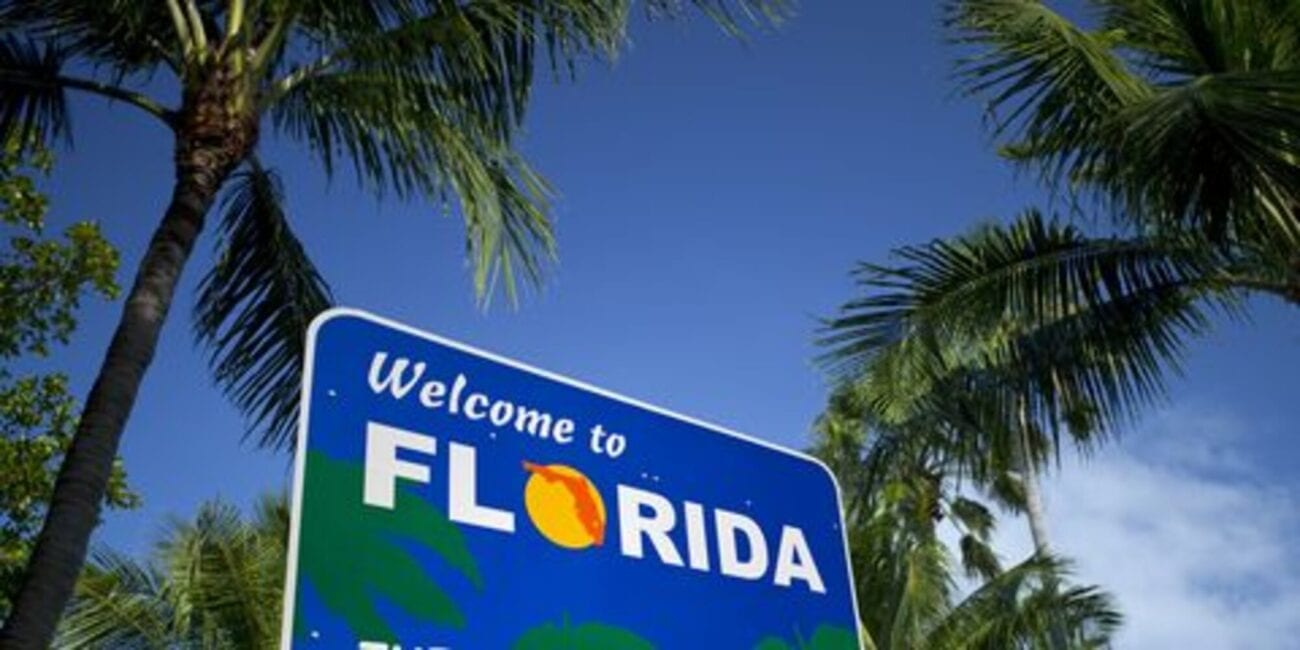 With such an unpredictable year, at least we can depend on Florida to bring us the best Florida Man stories. Even during a global pandemic, Florida men & women won’t stop making the most absurd headlines.

This summer, a new Florida Man shows up in the headlines on a daily basis. At least it’s entertaining. Here are some of the craziest Florida Man stories from summer 2020. 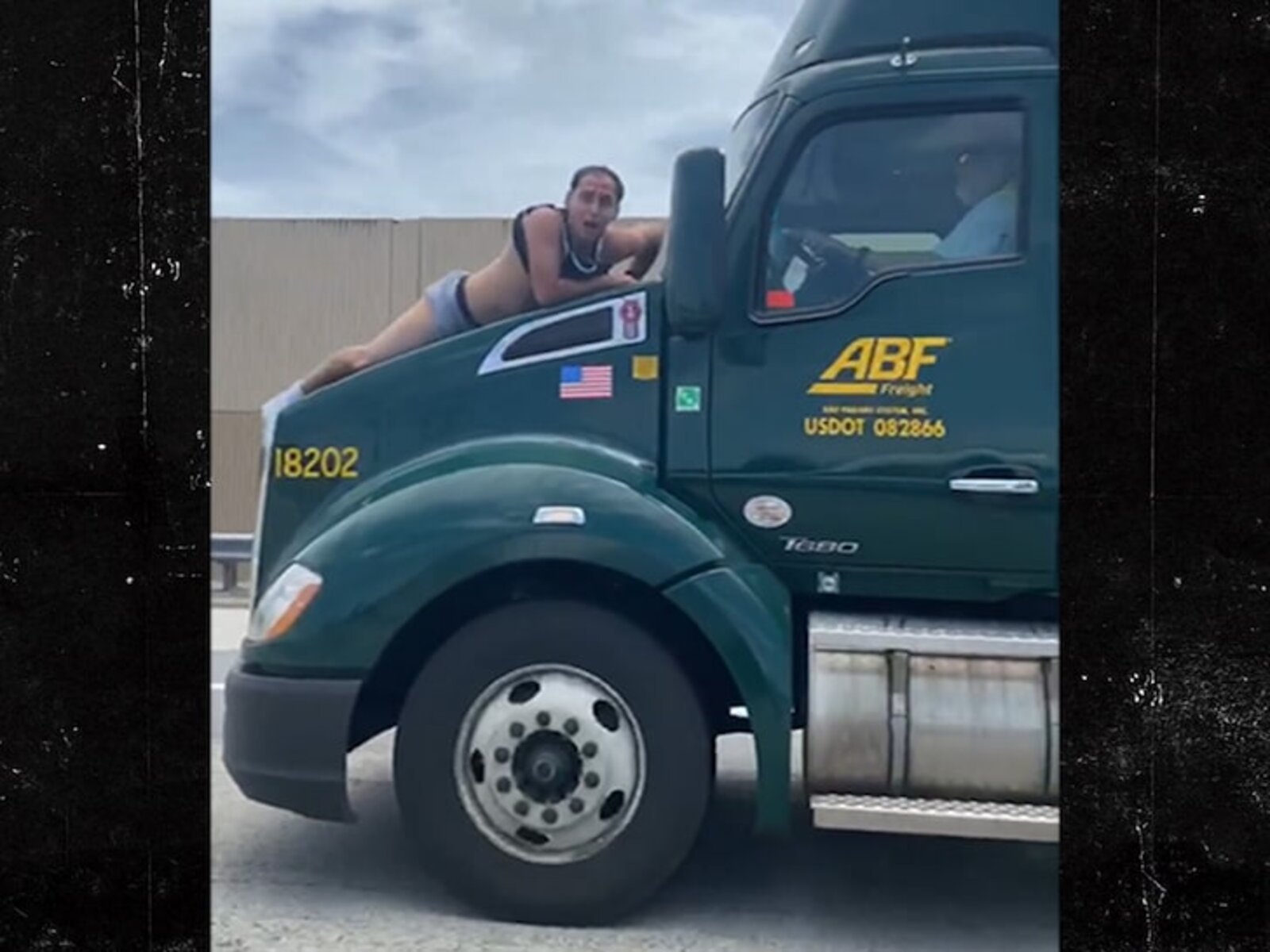 This Florida Man figured out a new way to ride a truck. Next time you want to grab a taxi try pulling over another vehicle, hopping onto the roof, and smashing the windshield for no reason. It seems much more reasonable than paying for the ride. 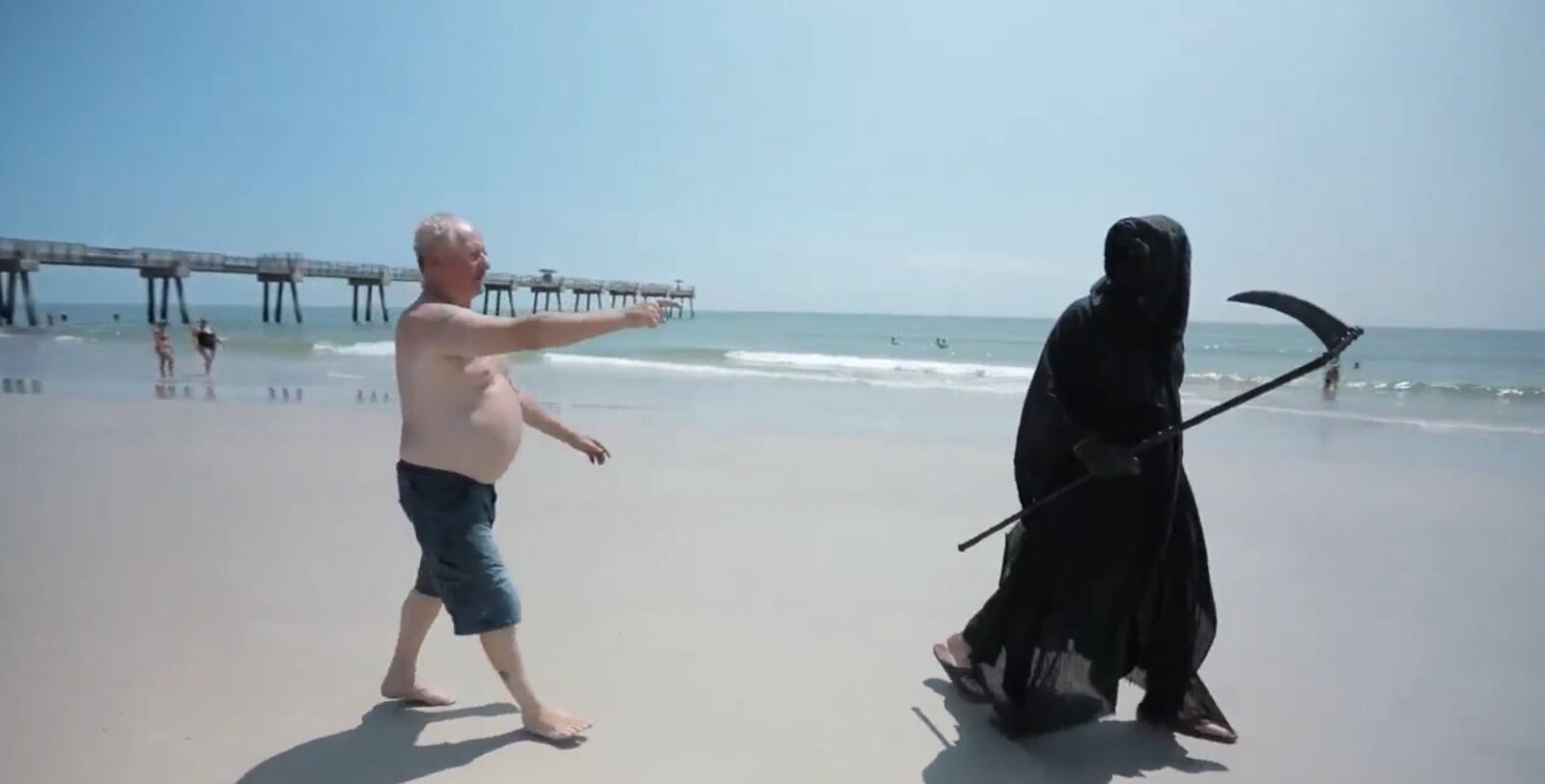 This story is one instance where a Florida Man is doing the right thing. Since it feels like the apocalypse anyways, it’s somehow unsurprising that there’s a grim reaper walking on a beach in broad daylight. Of course, the “Florida twist” is dressing up in a grim reaper costume, but that’s beside the point. 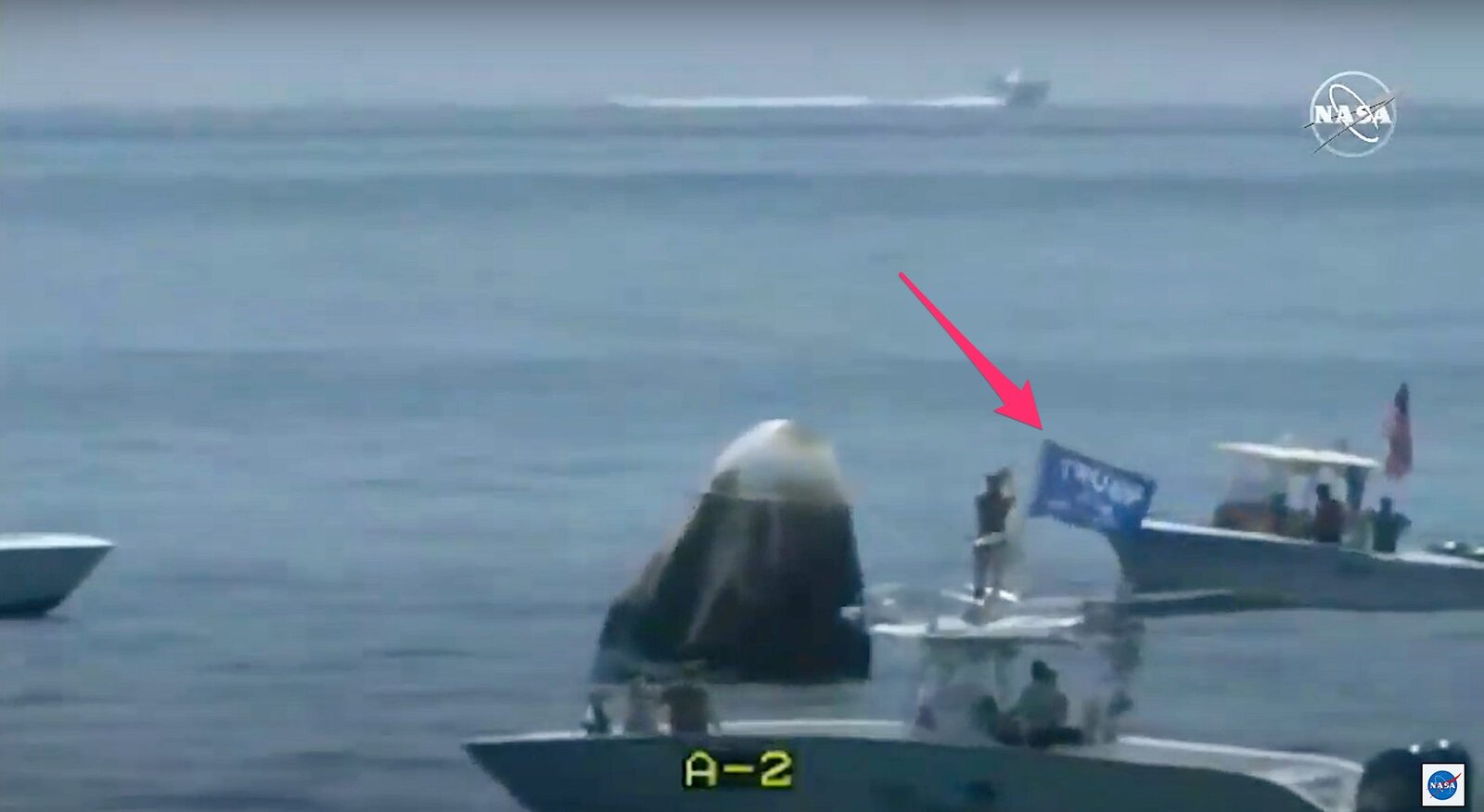 “A boat flying a Trump flag approached SpaceX’s spaceship after the astronauts landed. NASA promised to ‘do a better job’ next time.”

Never land your spaceship in Florida. You never know what Florida Man will come to hijack your historic landing. The best part of this headline is NASA’s response. One would hope they would “do a better job” at preventing citizens from approaching a landing site. 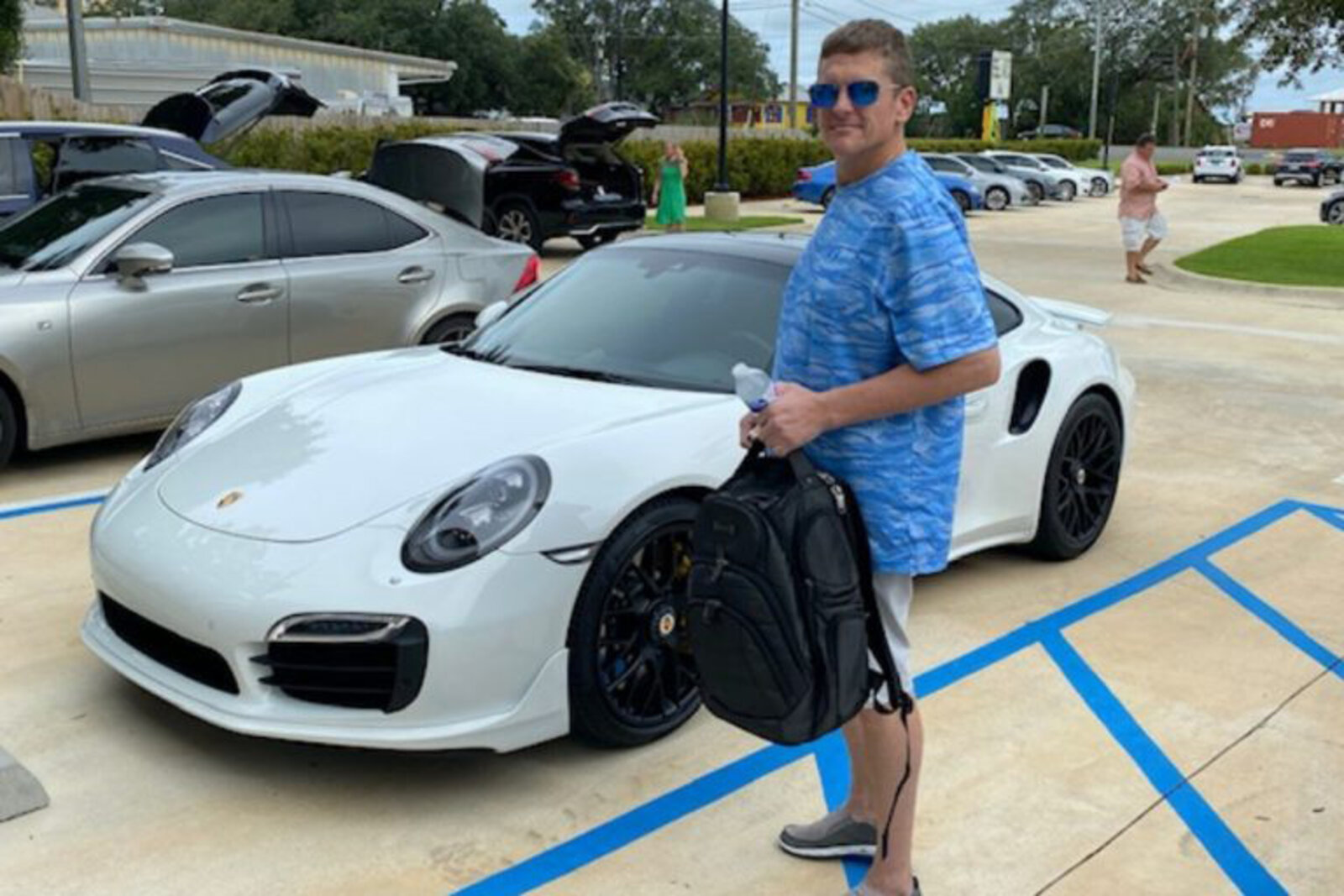 This guy probably thought he was a genius. It wouldn’t be too surprising if his favorite movie is Catch Me If You Can. Florida Man doesn’t exactly hold up to Leonardo DiCaprio’s con, but he must have been this close to beating the police. 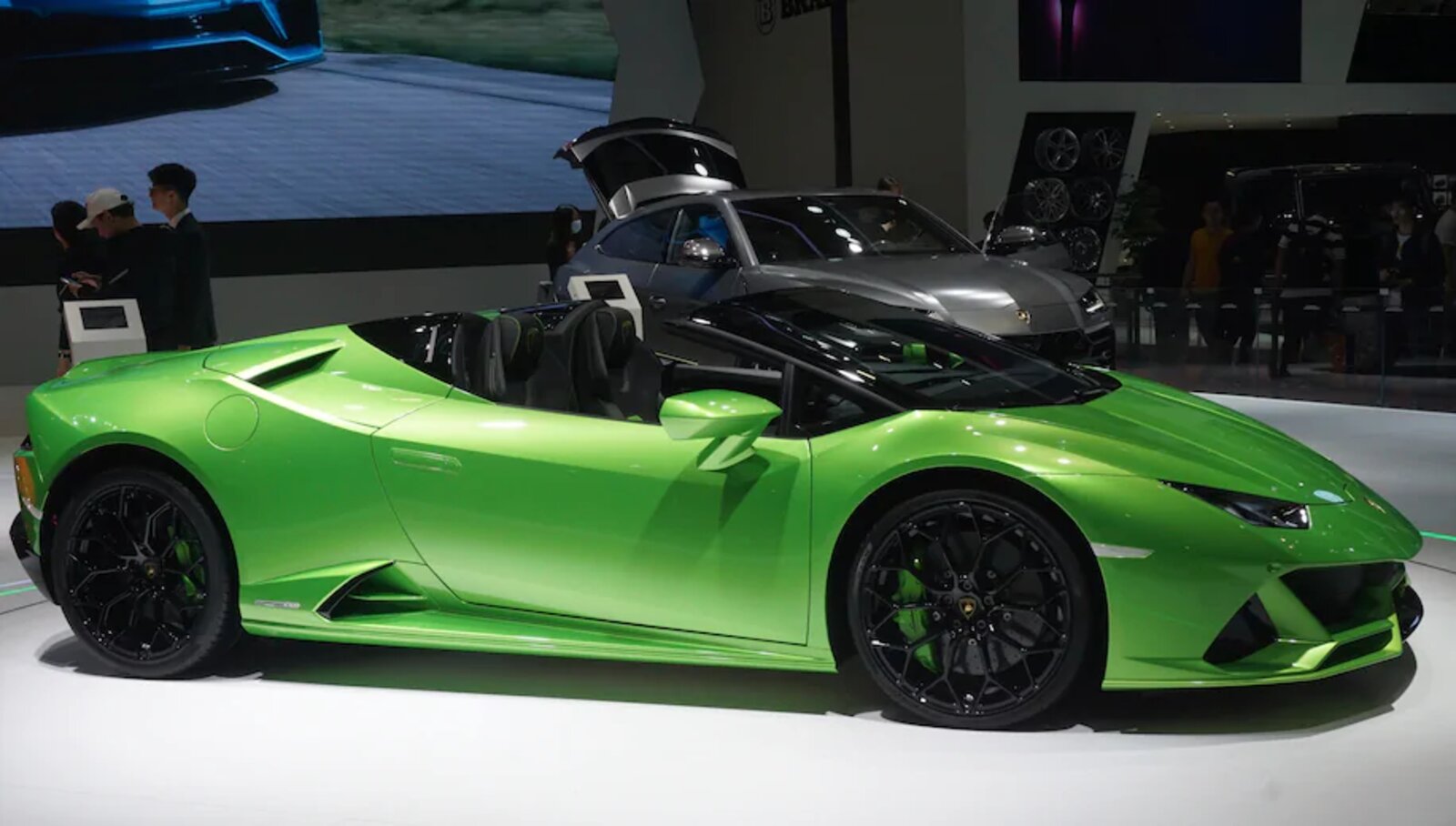 “A Florida man received millions in coronavirus aid. He used it to buy a Lamborghini, prosecutors say.”

Of course this Florida Man would use his money to buy a Lamborghini. What else would you do with a boatload of cash during a pandemic? 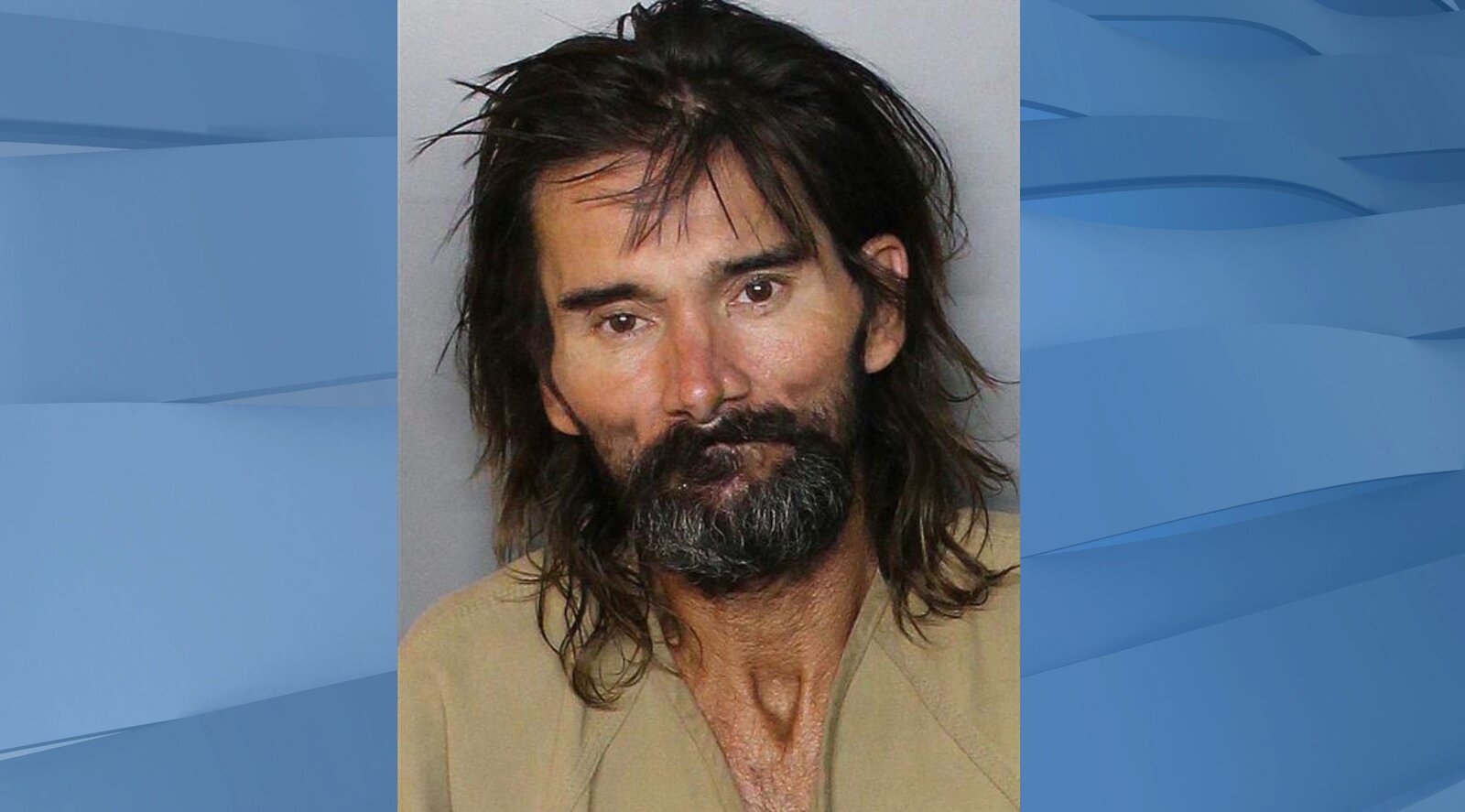 Apparently, we only had to take a trip to Florida to find the Caped Crusader. He was hiding in plain sight. 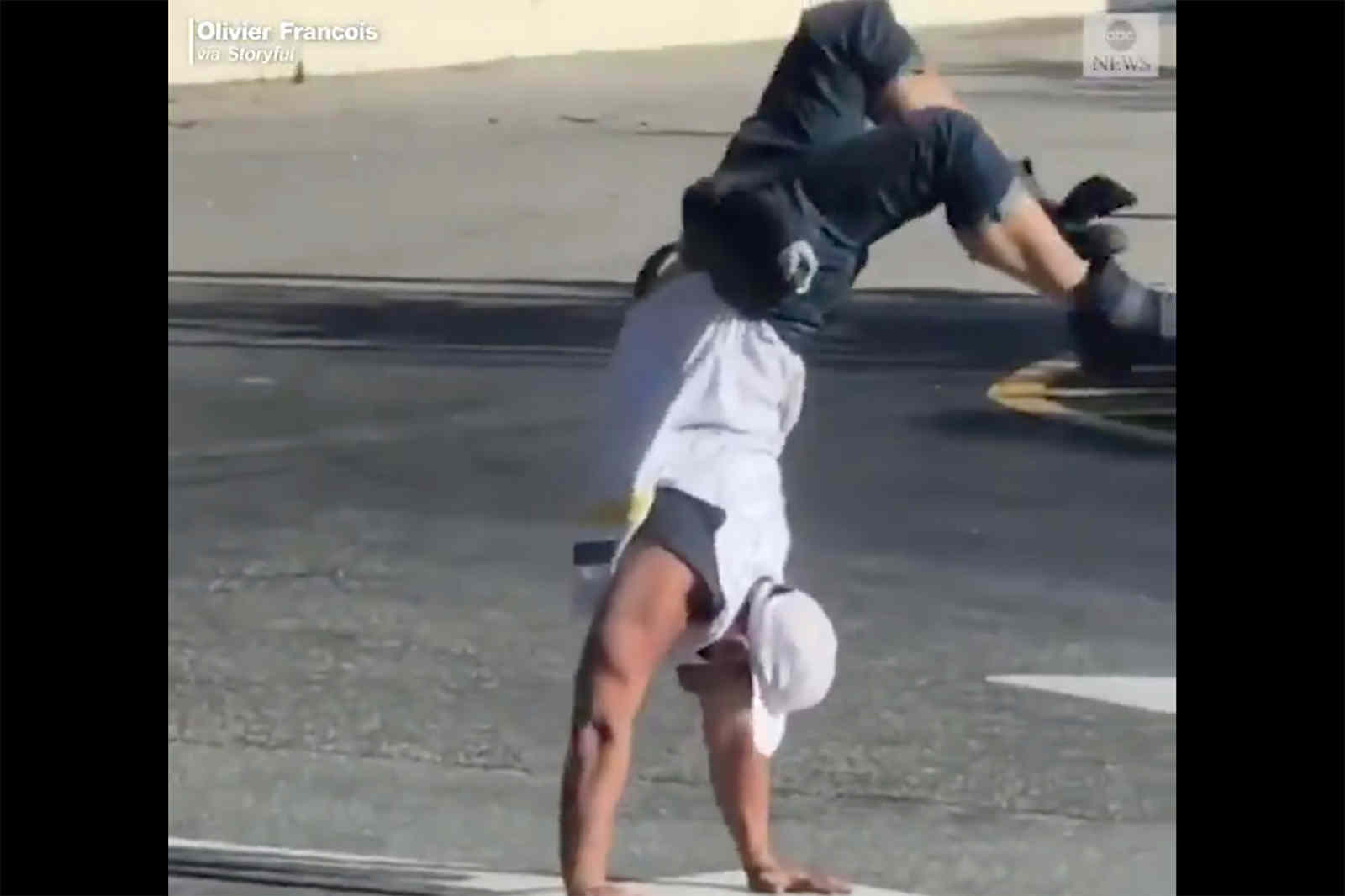 “Florida man tries to evade arrest by cartwheeling away from cops”

At least this Florida Man is escaping his arrest in style. His plan seems fool-proof until he gets tired. Unless he was planning on cartwheeling forever, then his plan definitely won’t fail. 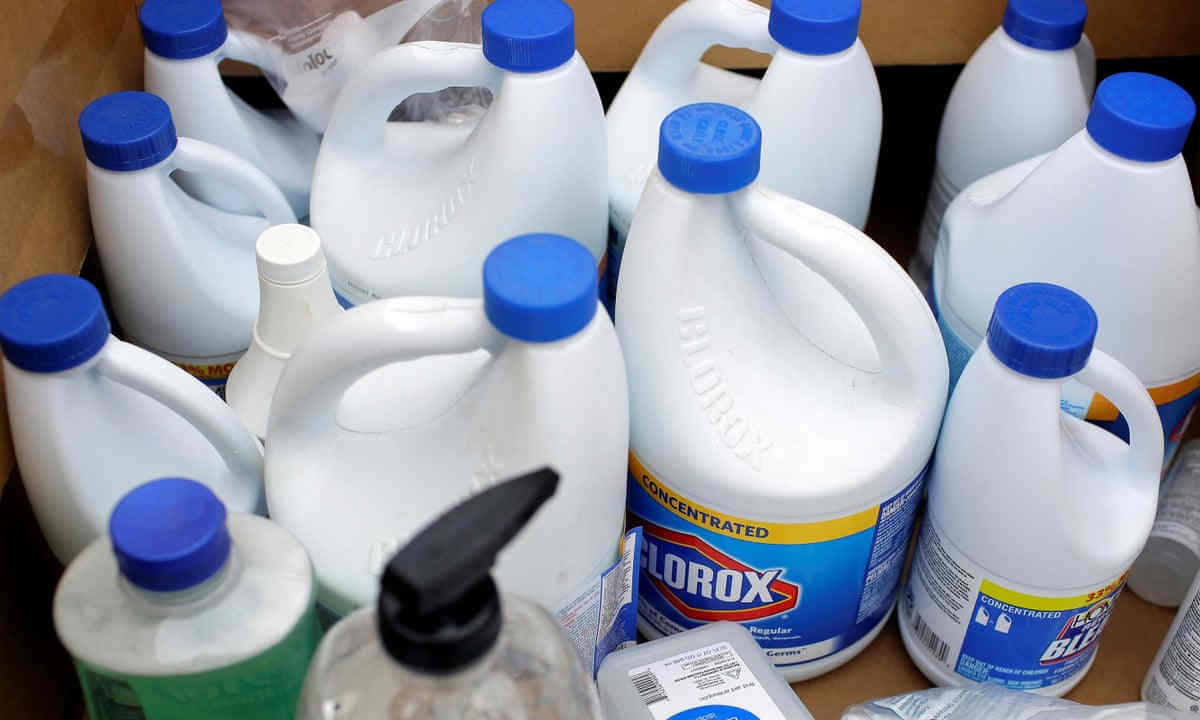 Bleach being a “miracle cure” is somewhat of a stretch. It’s slightly frightening that they were actually able to sell bleach as a cure – but it’s Florida. 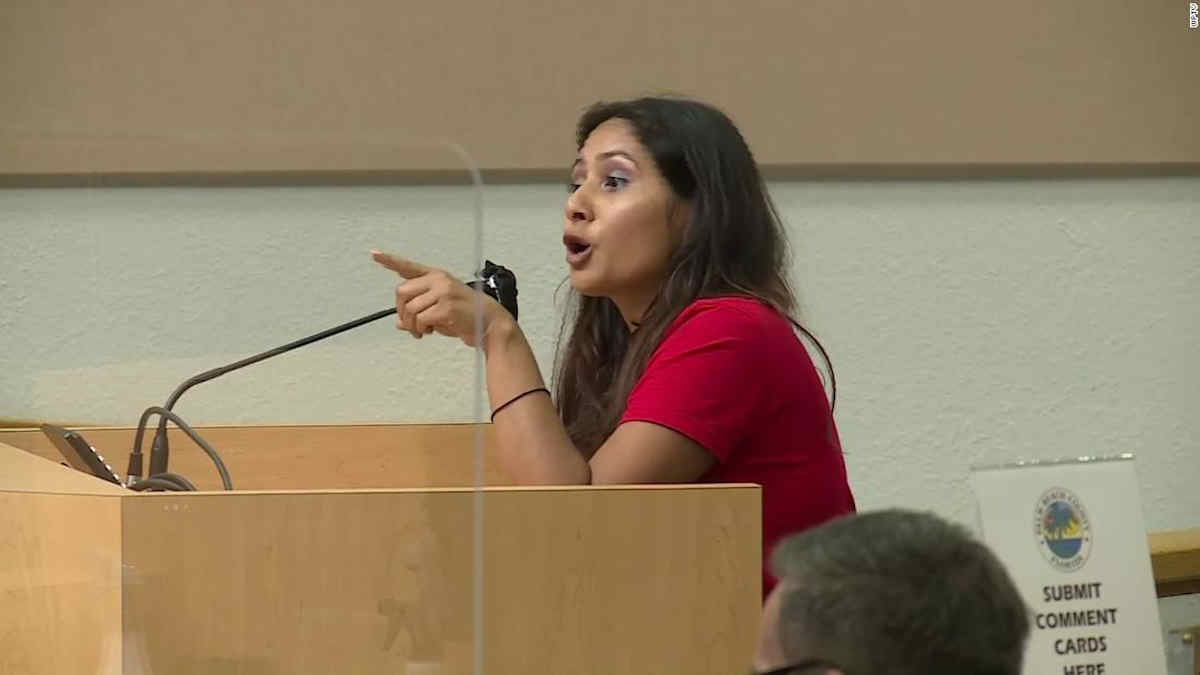 Calling a law requiring face masks the “devil’s law” is a little excessive. We’re not sure what constitutes a law belonging to the devil. 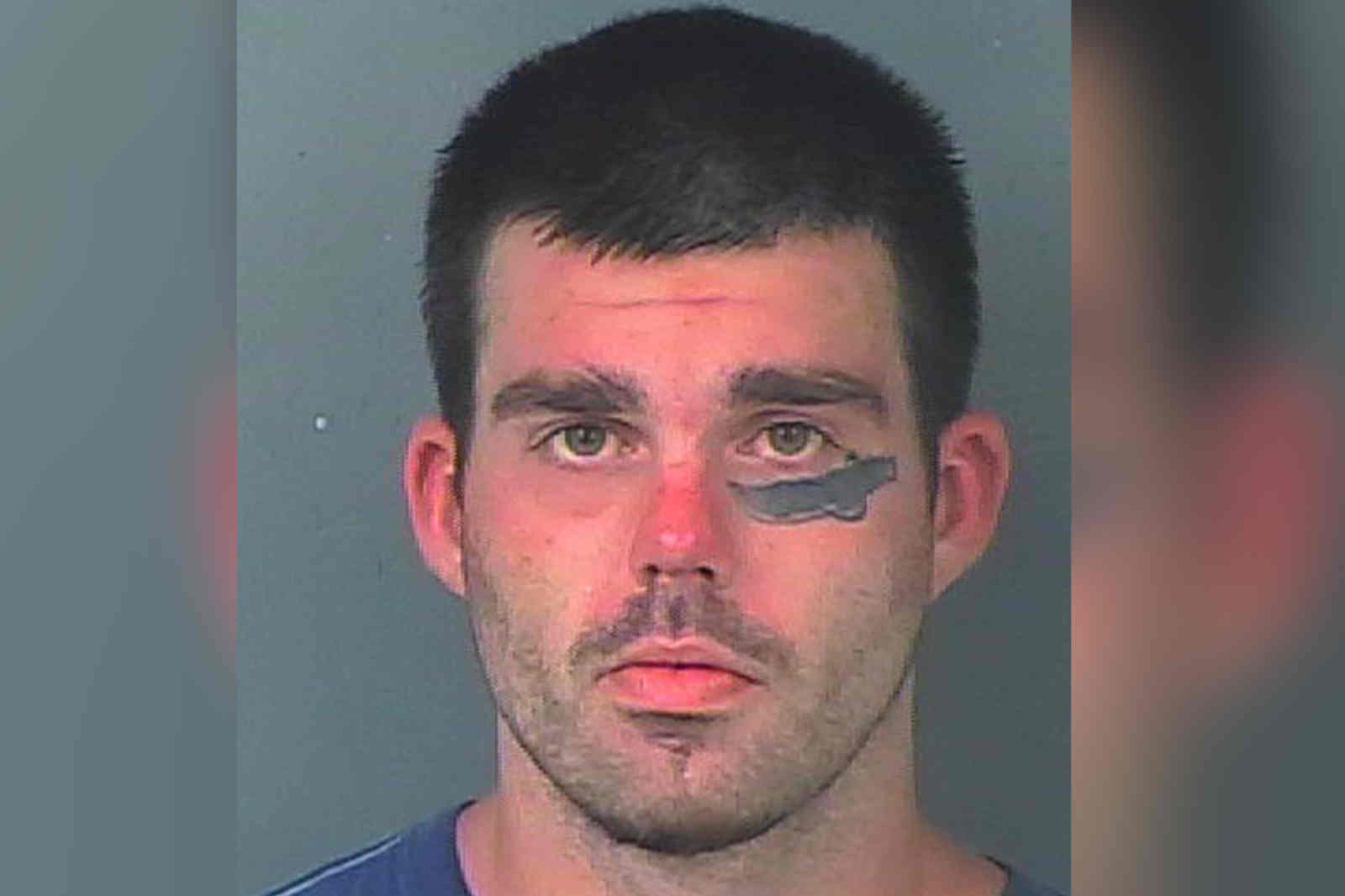 “Man with machete tattoo on face accused of machete attack” 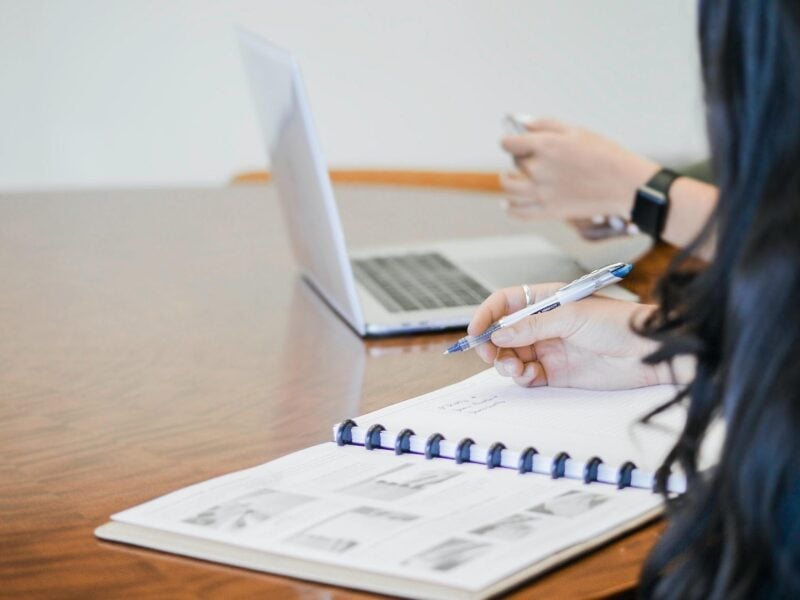 Choosing a Florida Registered Agent: Here is How