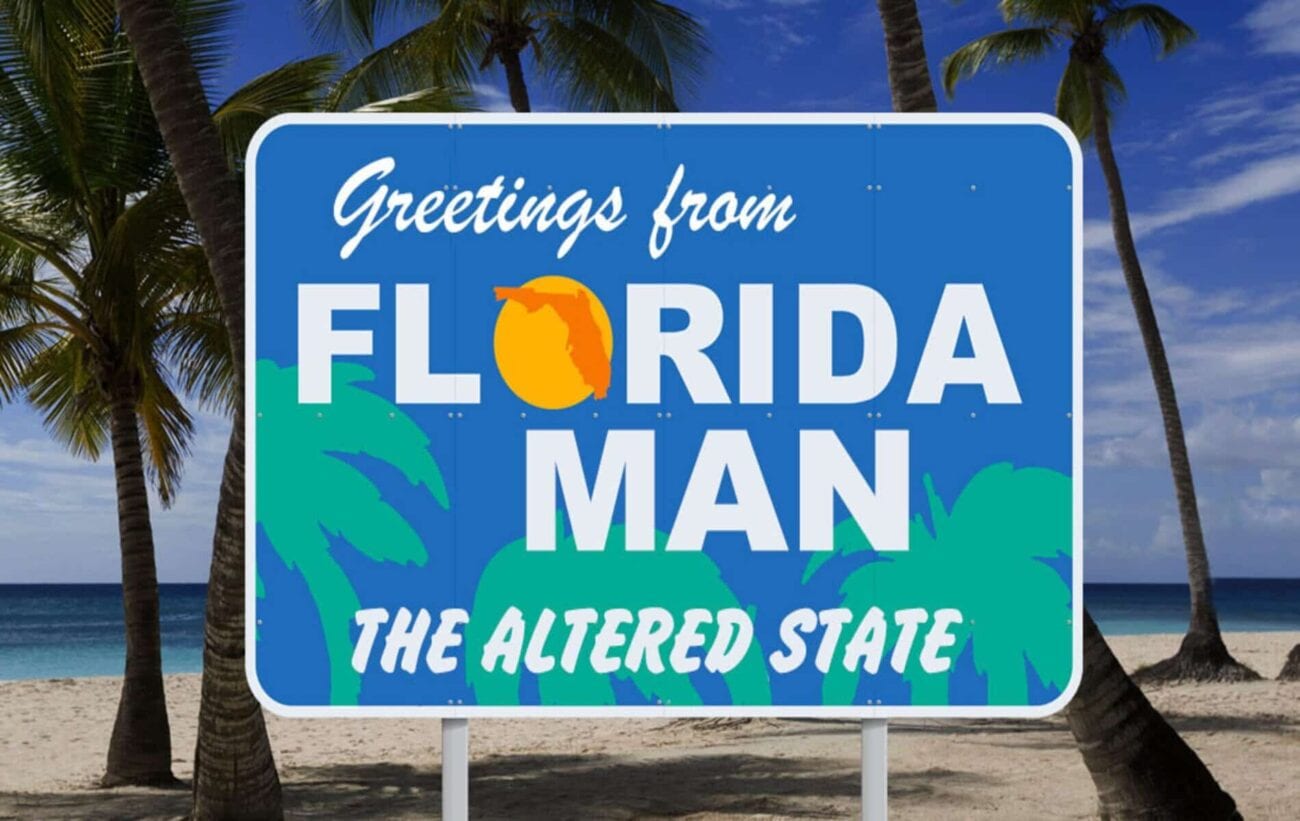 Florida Man headlines, but make it murder: The most terrifying cases 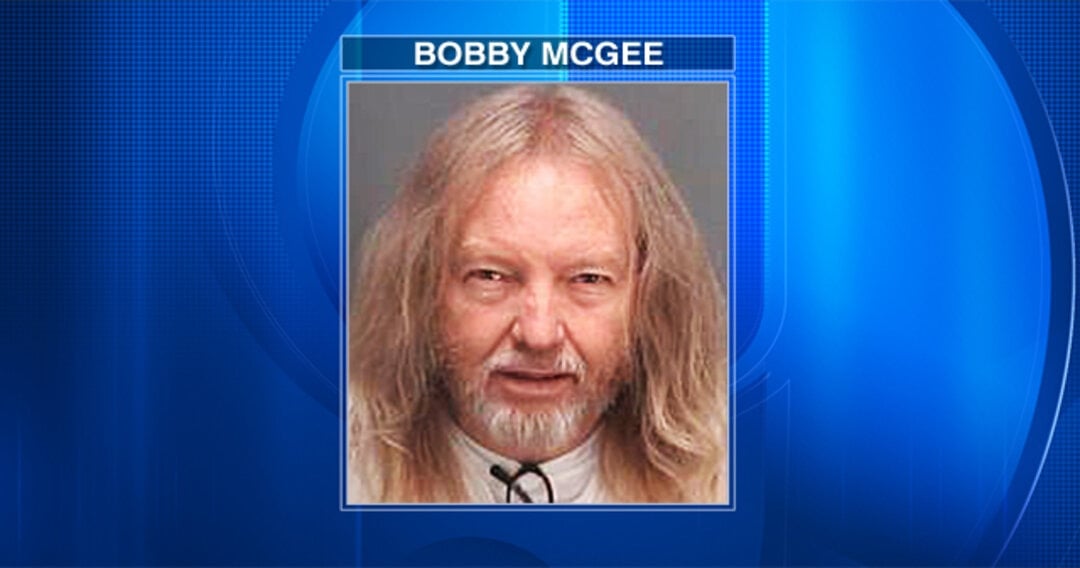 This Florida Man headline involves a man named Bobby McGee, who killed his wife to get rid of the devil in her. In 1998, McGee stabbed his wife seventeen times during an exorcism, he claims he was, “trying to take the devil out of her”.

McGee pleaded insanity, claiming he never meant to kill his wife. He wanted to save his marriage and thought the exorcism would help. His lawyers still maintain he’s criminally insane. McGee’s spending his time as Florida Man behind bars while receiving psychiatric care. 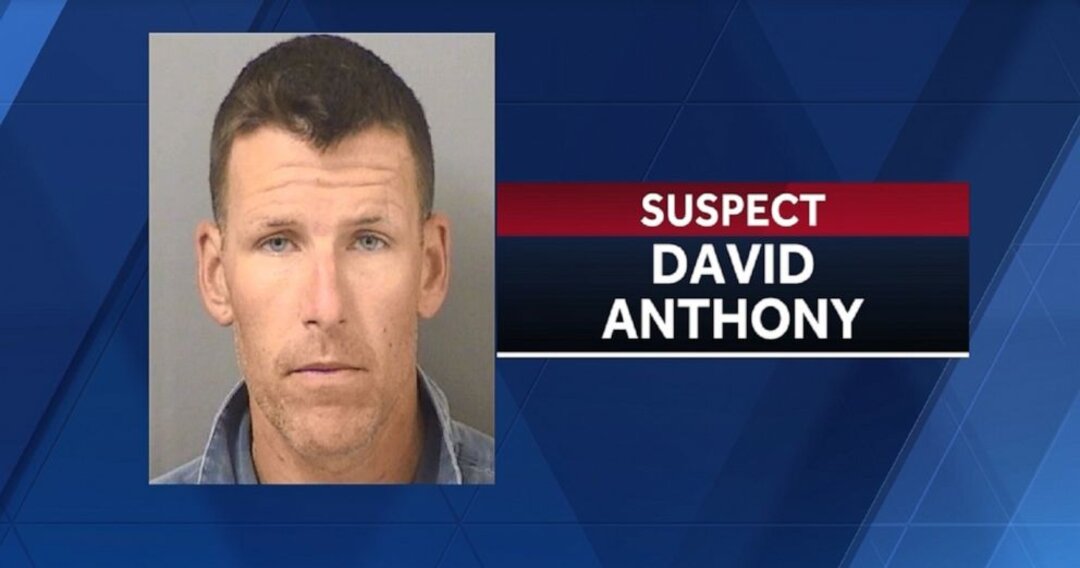 Florida Man killed his wife and blamed it on COVID

Last month Florida officials arrested a Florida Man for murdering his wife. When they questioned him about her earlier disappearance, he told them she was sick with coronavirus. After a cell phone paper trail, police arrested David Anthony for the murder of his ex-wife, Gretchen.

This Florida Man sent mysterious texts to his estranged wife’s friends and family from her cell phone. The texts said she’d been hospitalized due to COVID-19 and had conflicting information – one said Gretchen Anthony was on life support, another said she was attacked.

Not only did Anthony not keep his story straight, the location the texts were sent from pinged to a jewelry store where this Florida Man was trying to sell women’s jewelry. When police connected the dots, they arrested this Florida Man in New Mexico. He’s being held there without bond. 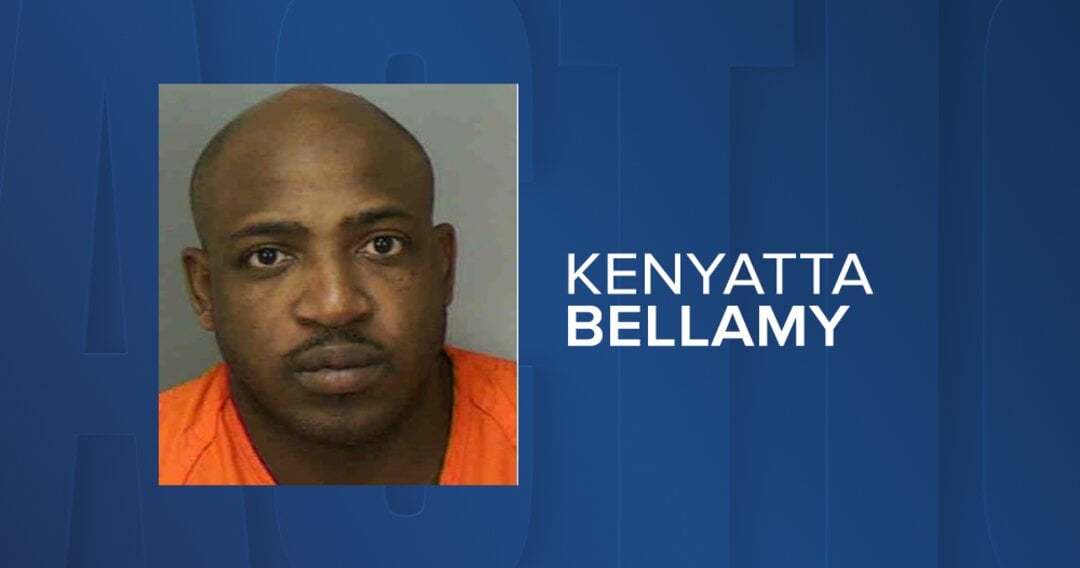 Like something out of a soap opera, this Florida Man headline involves a man walking in on his wife cheating on him with her lover. Immediately, he killed them both. Not only that, but this Florida Man found them right after being released from jail.

Kenyatta Bellamy was a Florida Man having a hard day. After being released after serving a year for failing to appear in court for a DUI manslaughter charge, Bellamy found out his wife moved in with someone else. Angered by this, he tried to take the bus to confront her. Due to COVID, the bus wasn’t running, so he couldn’t take it.

Was this Florida Man going to let a down bus stop him? Of course not! Three days later, he made it to their house and caught them in the middle of the act. Bellamy used a hammer and an ax to do them in. Not only that, but Bellamy has a long criminal history, which leaves officials wondering why he was let out in the first place. 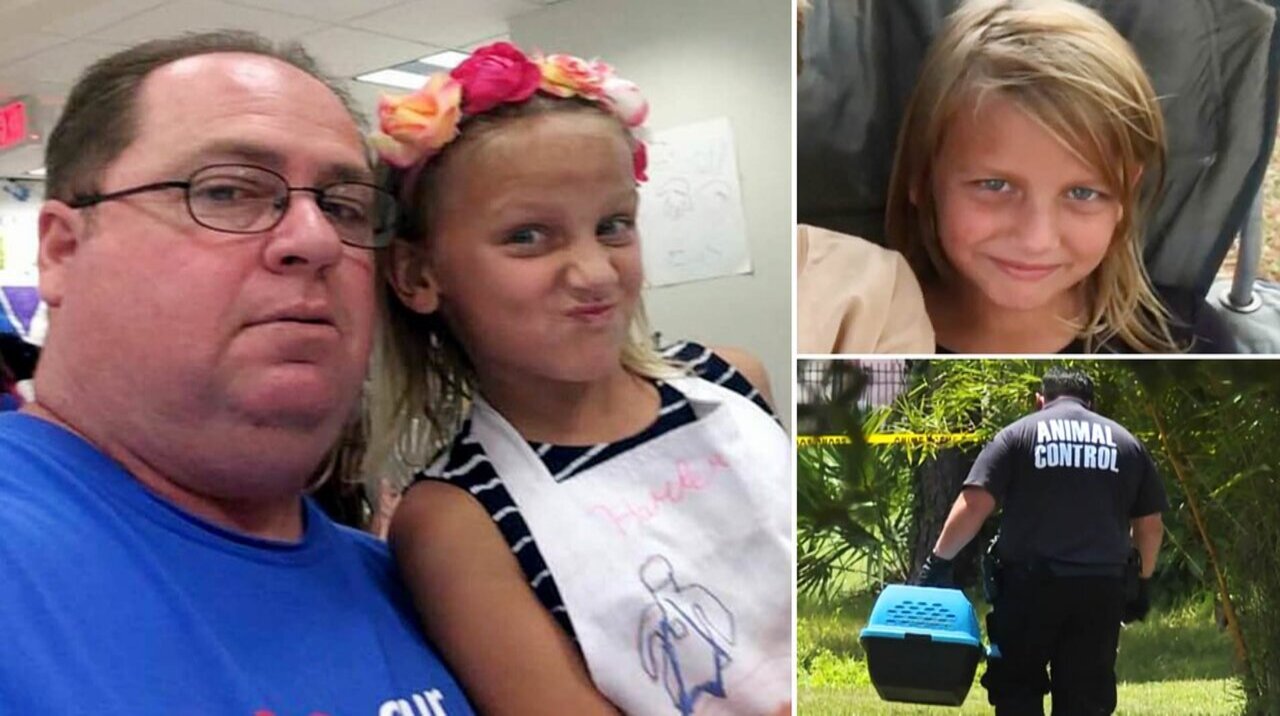 An 82-year-old Florida Man burst into his neighbor’s house with his two handguns, shot him and his daughter, and then had a shootout with the police. An officer was hospitalized during the altercation. What led to such a deadly altercation? An argument over a dog.

According to the police report, Ronald Delserro was just in court earlier in the day over complaints about his dog from Alexander Hansman and his daughter Harper. Delserro’s dog allegedly bit someone in the Hansman’s house, which led to complaints lodged with animal control.

The St. Lucie Country Sheriff in a press conference about the incident revealed the young girl’s 911 call. Hearing such a young girl freaking out about her family being dead and worried she’s next is something that no police officer deserves to hear. 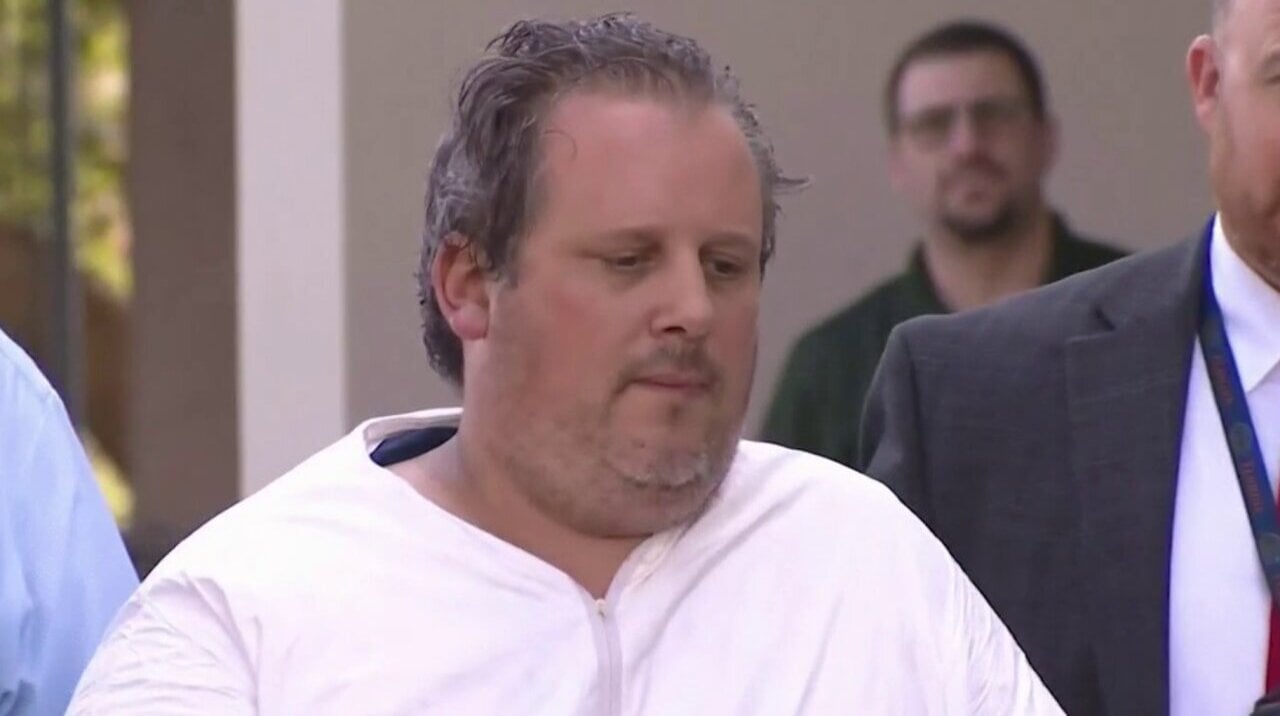 Florida Man kills his entire family, including the dog

Florida Man is facing the death penalty for four counts of capital murder for killing his wife and three children. They also tacked on an animal cruelty charge because he killed the dog, too. He was arrested for this, and fraud on January 9th, 2020.

Anthony Todt was arrested on these charges when police came to his home to serve him another arrest warrant for fraud. Turns out, this Florida Man fudged some insurance records for his clients and faced time for that. When the police came to his home, they found the decomposing remains of his entire family, including his three small kids.

Even more disturbing, family members requested a welfare check weeks earlier because they hadn’t heard from the Florida family. They were told that Florida Man’s wife and kids had the flu, but didn’t hear anything after that. Police showed up, knocked on the door, and since there wasn’t any apparent urgency, they left. 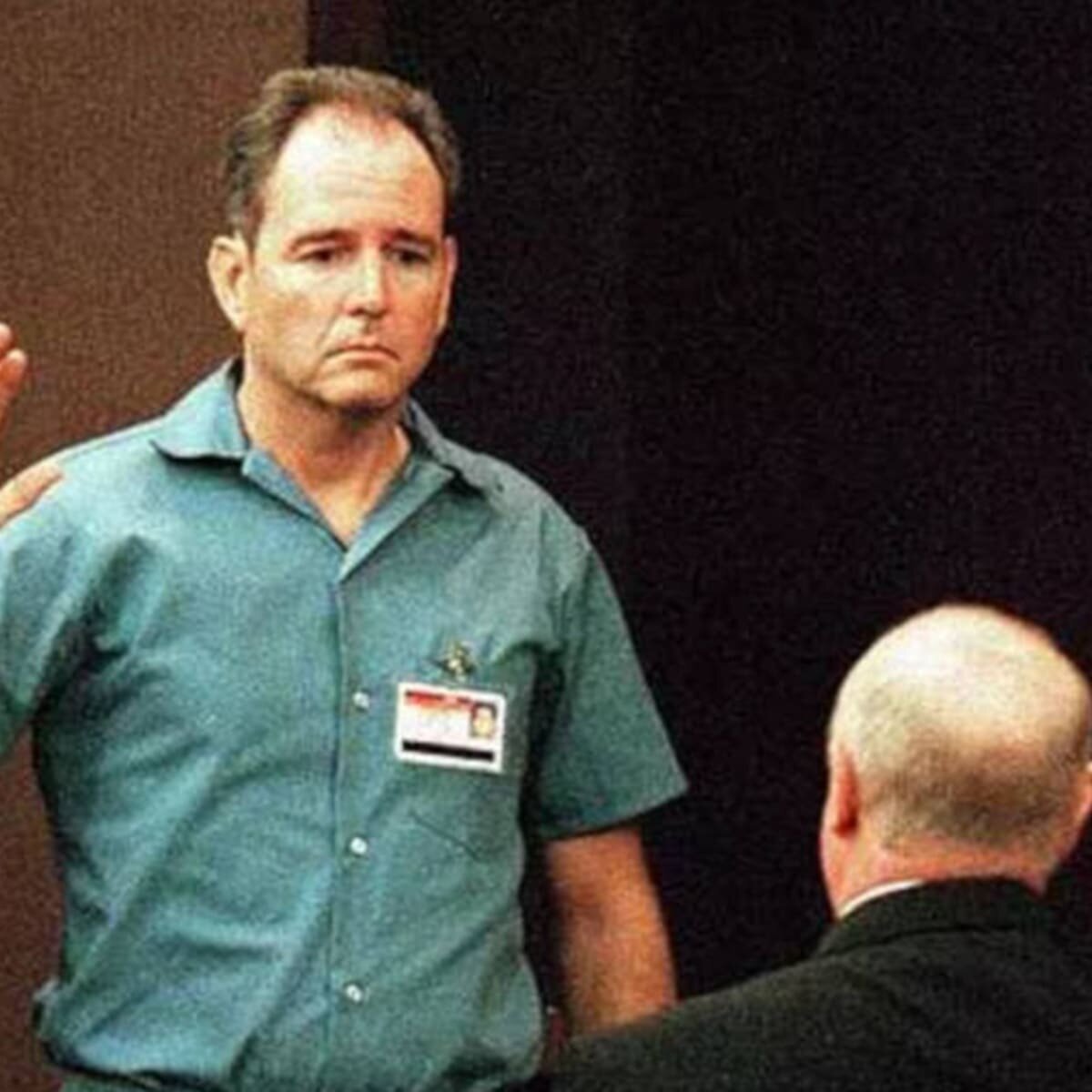 The subject of several Florida Man headlines, Danny Rolling was the Florida Man behind a series of strangulation in Gainesville, Florida where five college students were murdered. Dubbed the “Jack the Ripper” of Florida, Rolling was convicted and sentenced to death in 1994 for the murders. He was executed by lethal injection in 2006.

Rolling’s first kill was during a burglary where he killed five students. Not only did he kill them, but he posed the bodies before leaving the crime scene. This Florida Man’s signature was posing the bodies of his victims in sexually explicit positions before leaving.

Rolling was caught when Florida police arrested him on burglary charges. They found the tools in his car matched the ones used in the murders around Gainesville, and in the murder of Rolling’s own father in Louisiana. Including the matching signatures, police had the evidence to charge this Florida Man with several counts of murder. 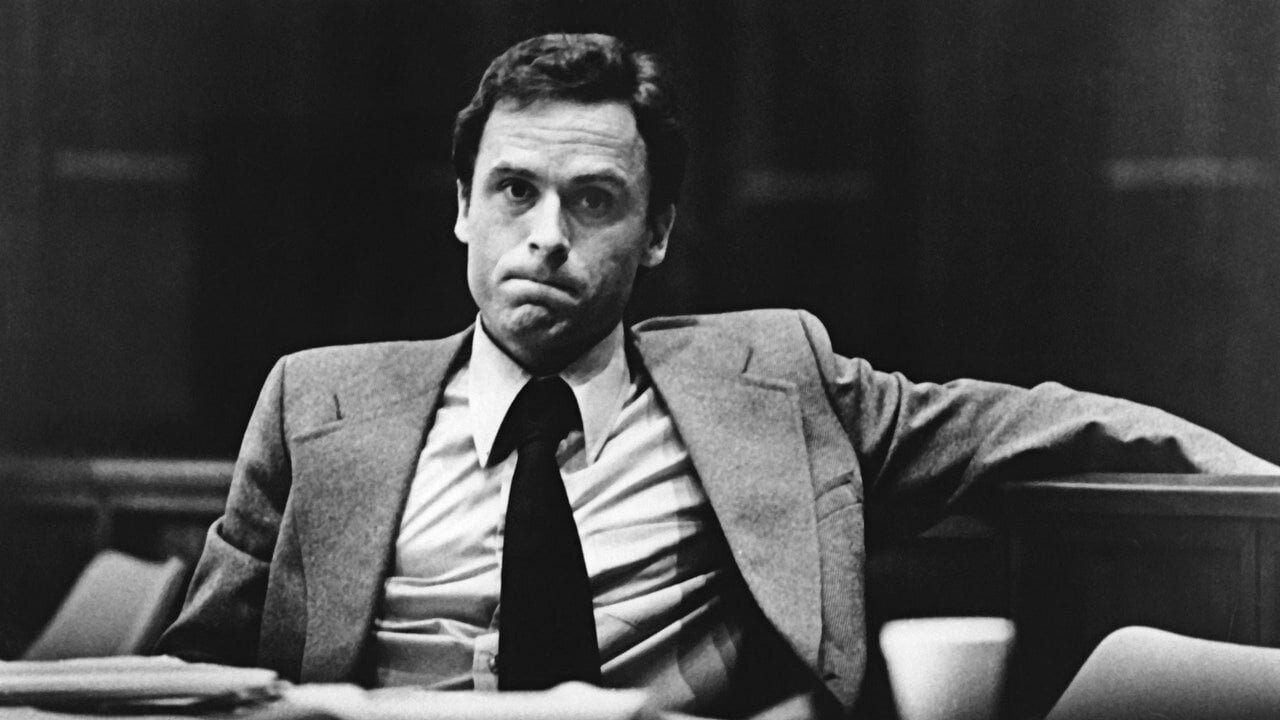 Didn’t know Ted Bundy was a Florida Man? Now, you do. Bundy’s last three murders were in Florida, including a killing spree in Chi Omega house at Florida State where he killed two young women and injured three more. His final victim was a twelve-year-old girl, for which he was put to death in the electric chair in 1989.

Bundy received two death sentences in Florida, not because the state could fry him twice, but so prosecutors could ensure his sentence would be carried out.

What’s even more interesting was the gaggle of Florida people present outside of his prison the morning he was executed. Some sold merchandise to commemorate the occasion. and one Florida Man shot off fireworks the moment they learned Bundy died. Many stuck around to cheer as Bundy’s hearse drove past.