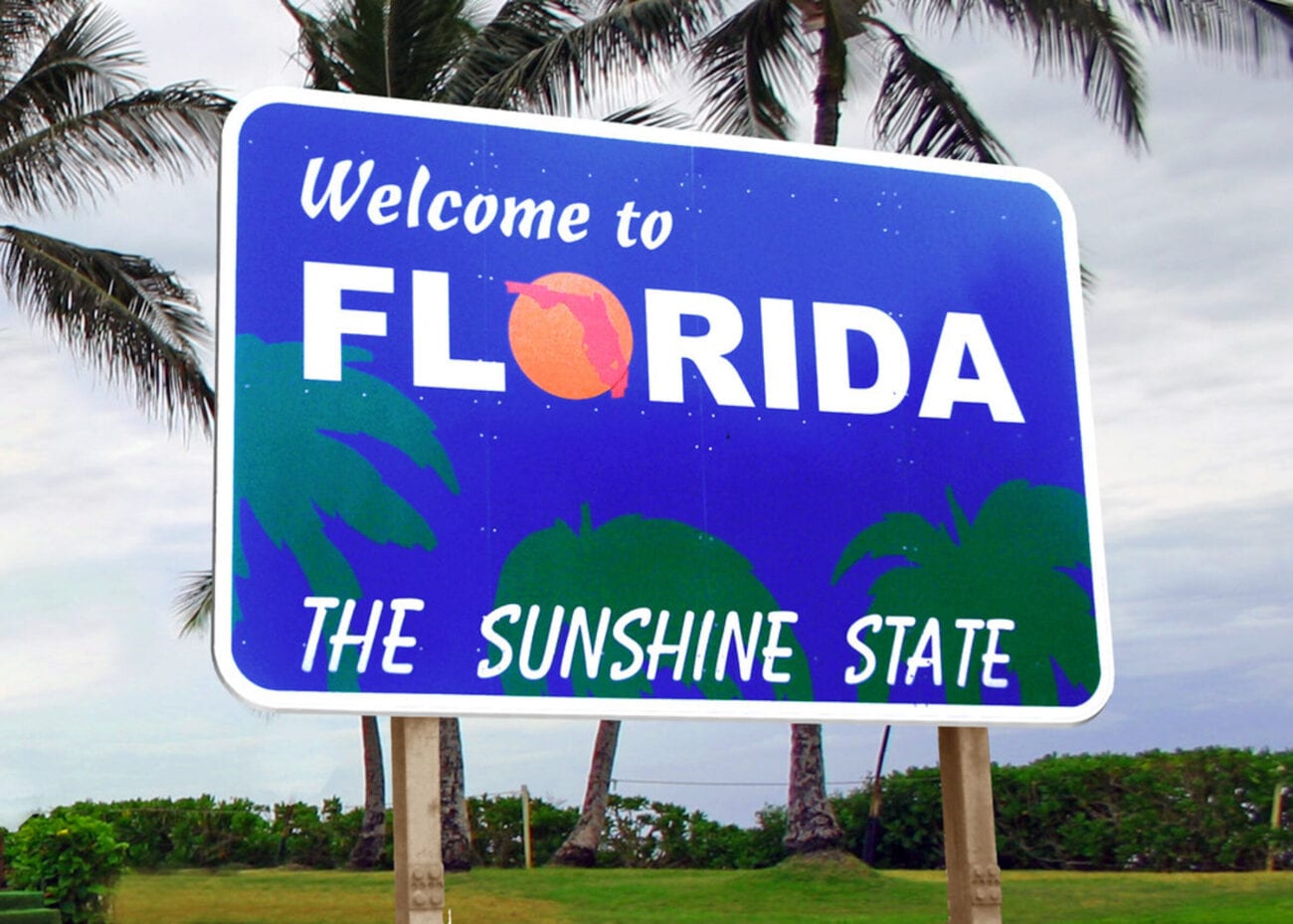 Although most of us are on lockdown, Florida Man hasn’t been able to be restrained during this global pandemic. If you thought that an earth-wide viral rampage was enough to stop Florida Man, then we’ve got a treat for you.

The dumpster fire that is Florida Man continues to burn, so let us share with you the most hilarious Florida Man headlines during the global pandemic. 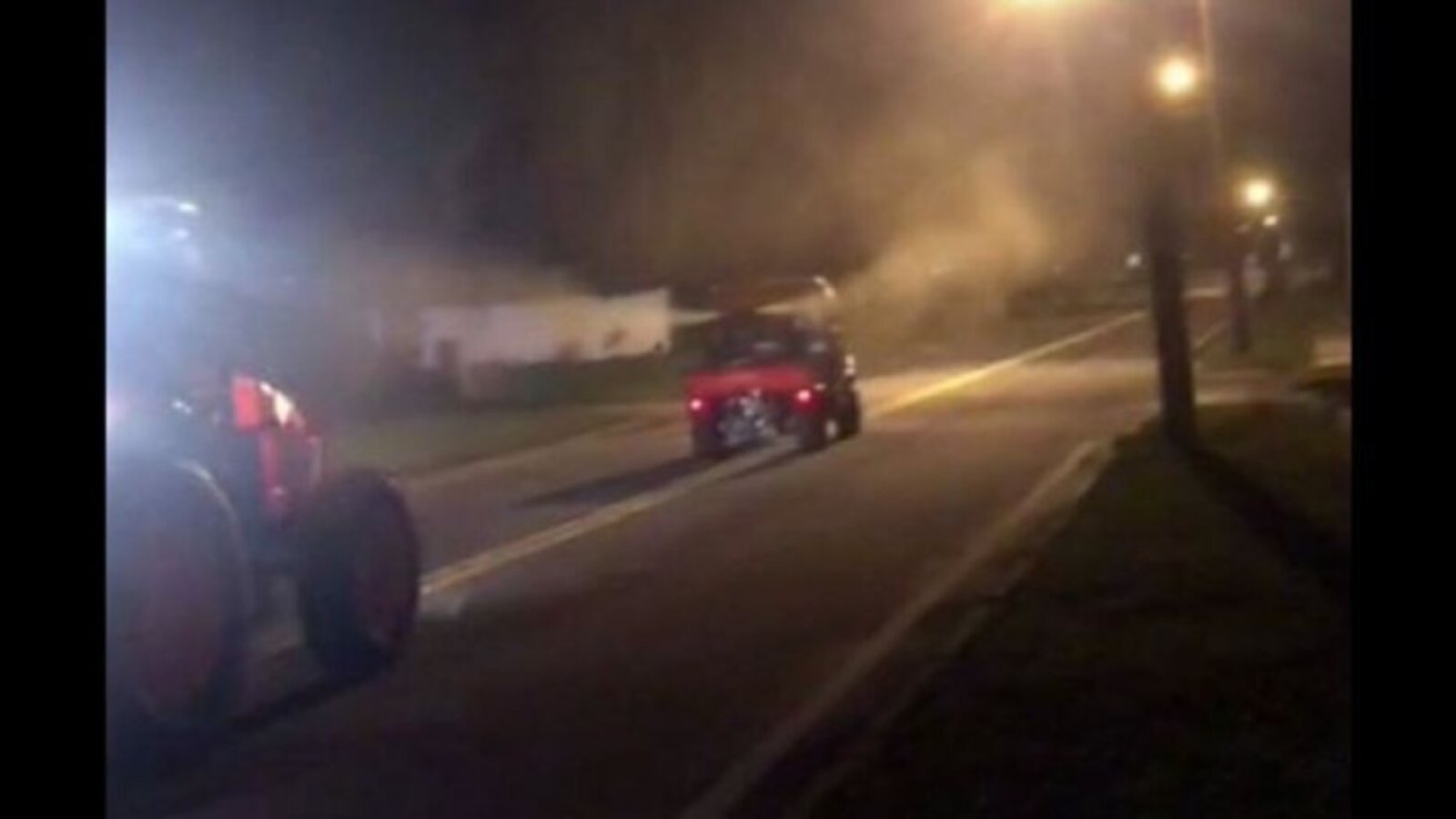 In Wauchula, Florida, David Terrell, was given the green light to spray the entire city with hydrogen peroxide. The Florida Man already owned an agricultural spraying company and brought the idea to the city himself. He told reporters “I think every city in the [email protected]*n United States needs to be doing it. No questions asked.”

David Terell’s hydrogen peroxide solution was 2% stronger than the kinds you can find on the shelves, but he insists that the chemical is perfectly safe. The City Manager said that they did not reach out to any scientists or doctors before approving Terell’s request, but believes in his heart that “This is a good test, a good product. We are the perfect site to try an experiment with this.” 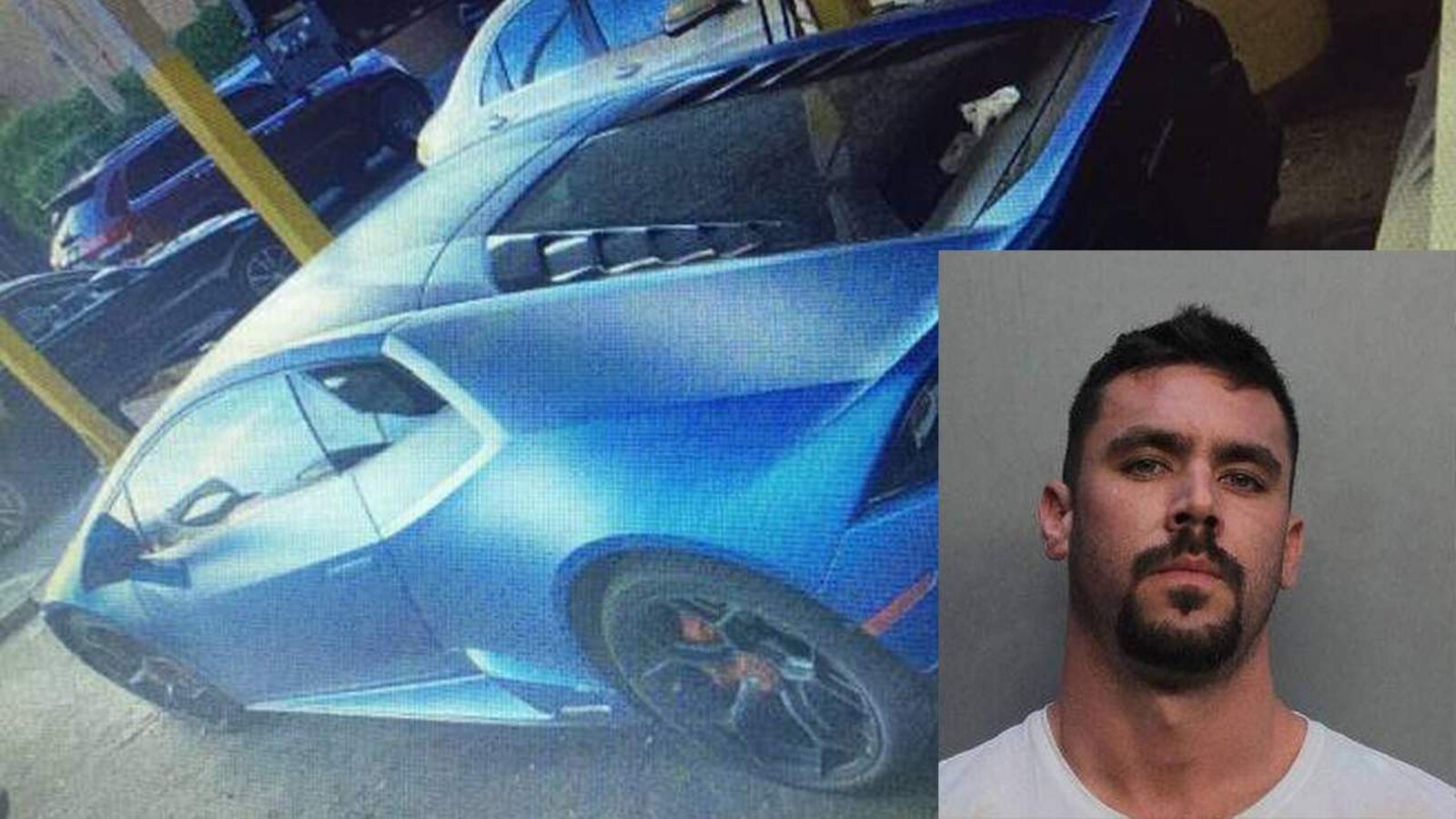 A Florida Man from Miami, David Hines, was arrested recently for purchasing a Lamborghini with funds he received from the Payment Protection Plan. The $3.9 million loan Hines received was intended to help his companies pay employees who were struggling during the pandemic. Prosecutors suggest David Hines made false claims about payroll expenses on the Payment Protection Plan application.

Only a few days after receiving the funds, David Hines purchased a $318,000 Lamborghini and other luxury goods. Hines was arrested and charged with bank fraud, making false statements to financial institutions and engaging in transactions using unlawful proceeds. The sports car and $3.4 million spread across multiple bank accounts were seized by the authorities. 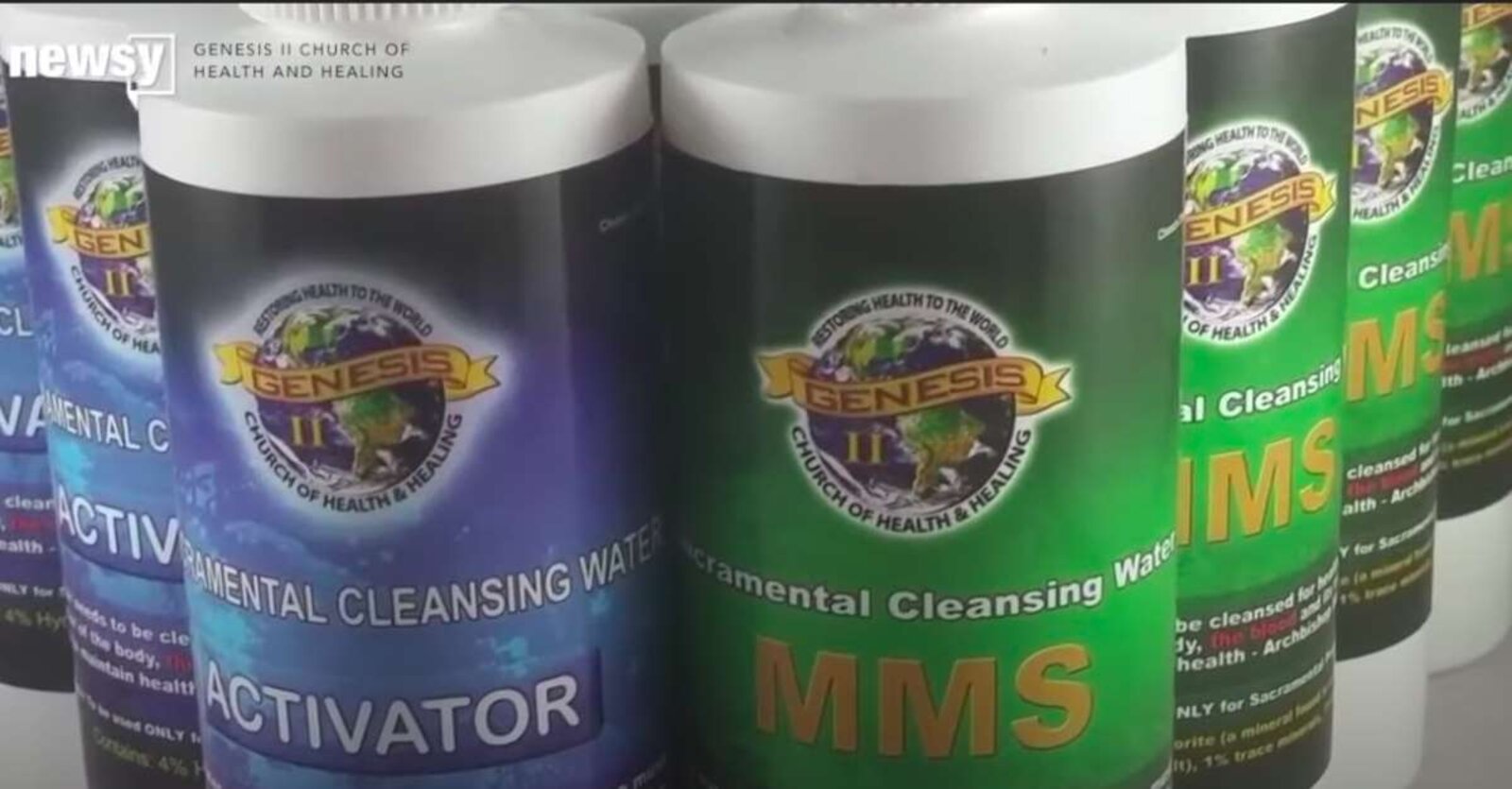 A Florida Man and his three sons are facing criminal charges for selling a toxic solution to tens of thousands of people as a cure for Covid-19. The Florida family sold chlorine dioxide, a powerful bleach used for industrial water treatment, as well as bleaching textiles, pulp, and paper under the name “Miracle Mineral Solution”. The family marketed their solution as a cure for a host of other ailments, including HIV.

The toxic solution was sold under the guise of the “Genesis II Church of Health and Healing” to avoid sales tax. The family sold tens of thousands of bottles. Florida Man and his spawn are being charged with criminal contempt, conspiracy to defraud the United States, and conspiracy to violate the Federal Food, Drug, and Cosmetic Act. 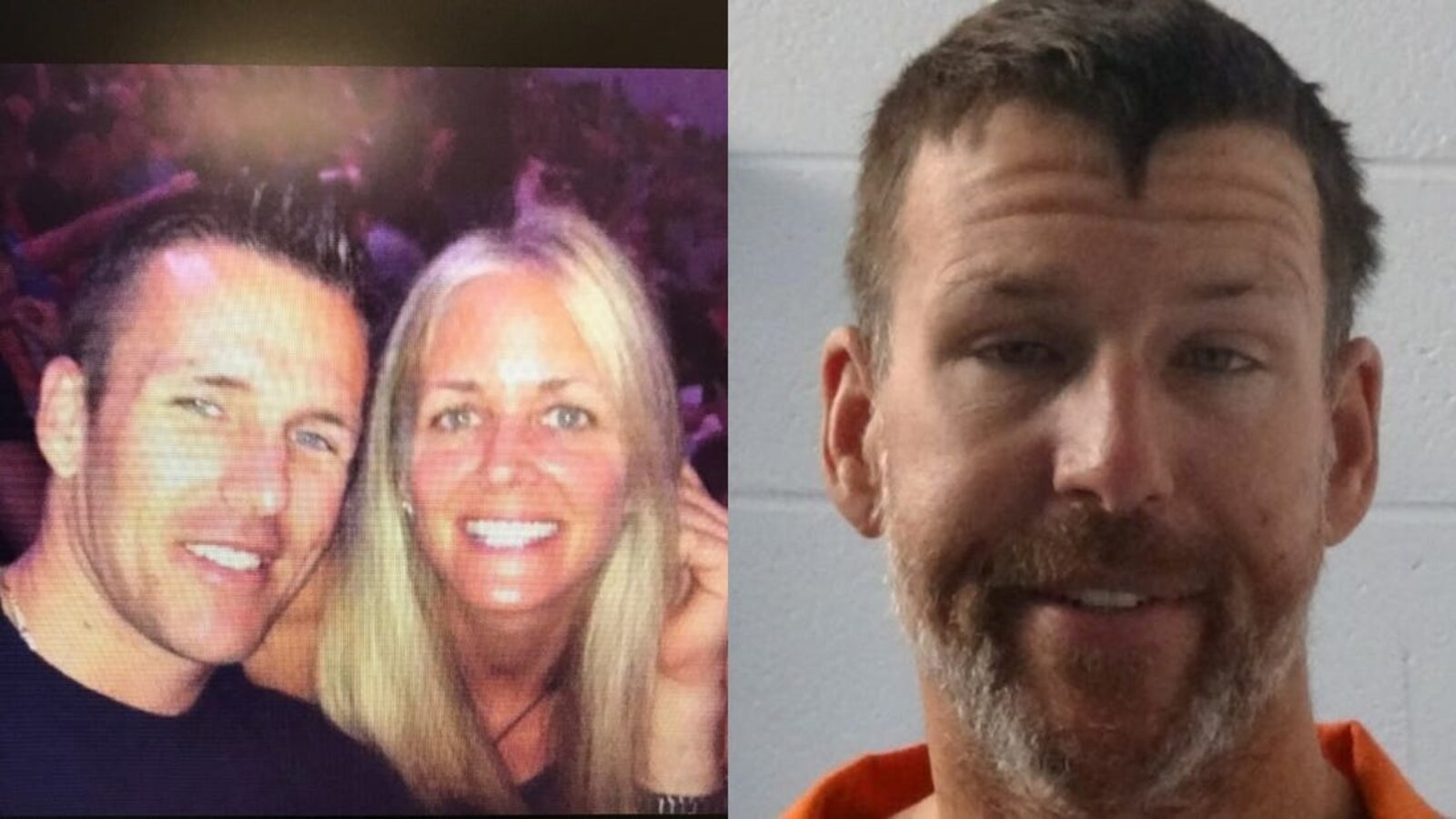 Floria Man murders wife and blames her disappearance on quarantine

A Florida Man from Jupiter, Florida, David Anthony, is accused of killing his wife Gretchen Anthony. Suspicions were raised when Gretchen’s family got a text from her number that claimed she had the coronavirus and was being held by the CDC. When investigators went to Gretchen Anthony’s home they didn’t find her, and after calling the medical center they found no one there by that name.

Detectives tried to contact David Anthony, but weren’t able to get a hold of him. Gretchen Anthony’s phone pinged in Pensacola, where her husband was seen trying to sell women’s jewelry.

Police searched Anthony’s house and found cleaners, rags, and towels with substances on them that resembled blood. A cadaver dog was alerted by the evidence and Anthony was later apprehended in New Mexico.