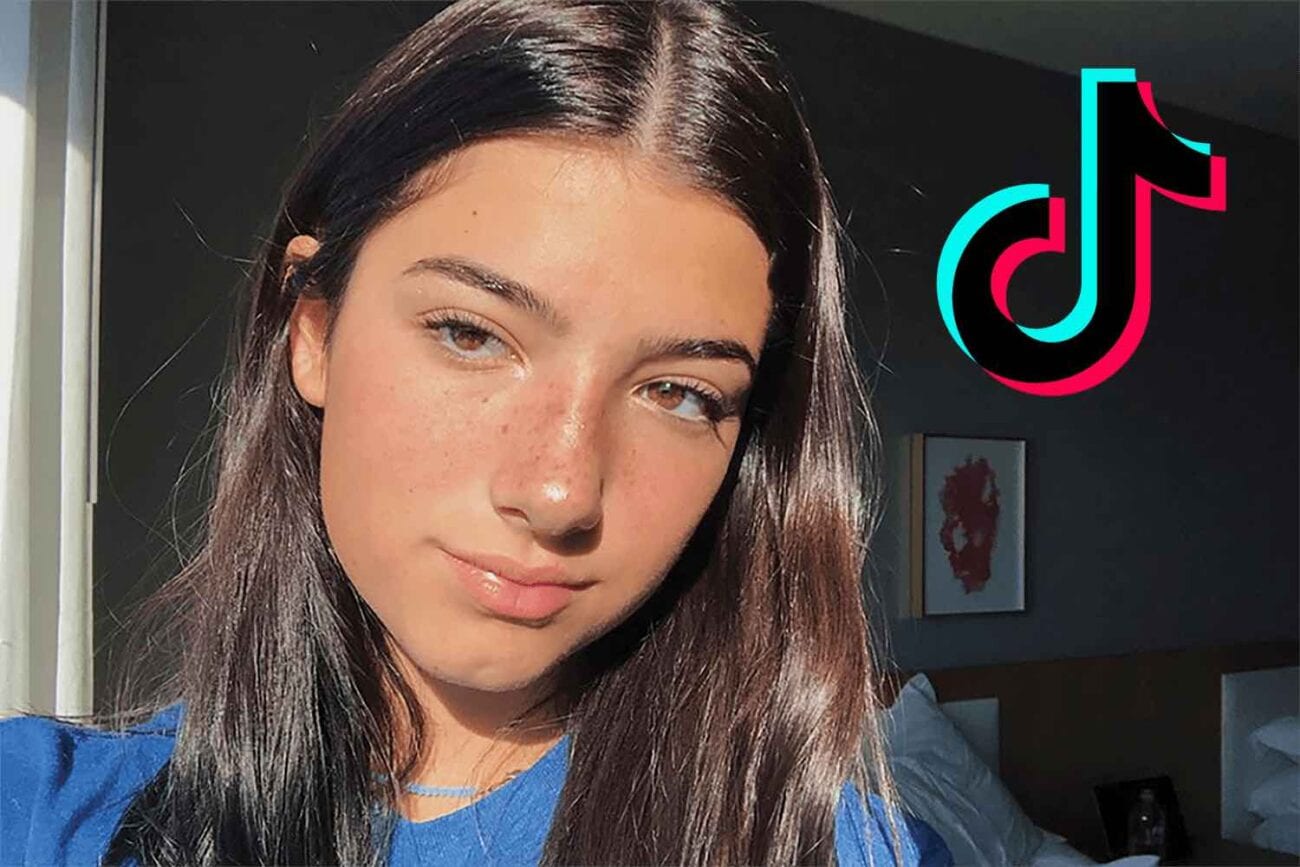 These TikTok stars became celebs thanks to their followers

TikTok, the social media app that took the world by storm with its challenges and musical videos, has propelled several users into the realm of superstardom thanks to the viral nature of its trendy challenges and loyal followers’ dedication.

TikTok’s challenges have even helped establish musical artists that have gone on to dominate the charts. Since the music-based app allows users to shares lip-sync and dance videos, artists can garner a dedicated fanbase if their songs become a viral challenge.

But there are other ways users can gain a huge following on TikTok. Several users have made a name for themselves by finding success in a specific niche, like skateboarding, comedy, or even cooking. Here’s a look at some of the most notable names TikTok rose to celebrity status. 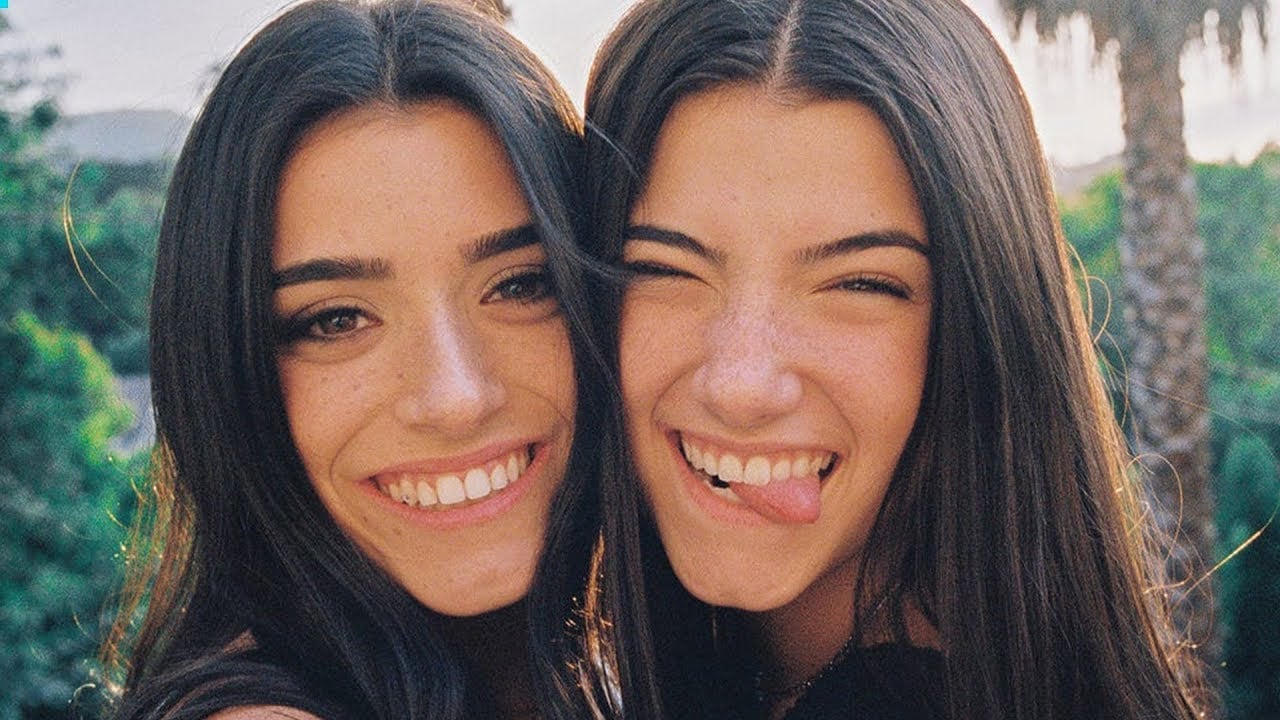 Having been dancing since the age of three and professionally since five, Charli originally downloaded TikTok to help her friends with some dance moves. After posting a video of herself dancing to the K. Camps’ “Lottery,” Charli gained considerable attention and was invited to dance with Bebe Rexha onstage.

Since then, Charli has signed with talent agency UTA and even danced with Jennifer Lopez at her Super Bowl rehearsal, which led to the J Lo Super Bowl Challenge. Charli’s currently ranked the #1 most followed user on TikTok, while her sister Dixie is #12. 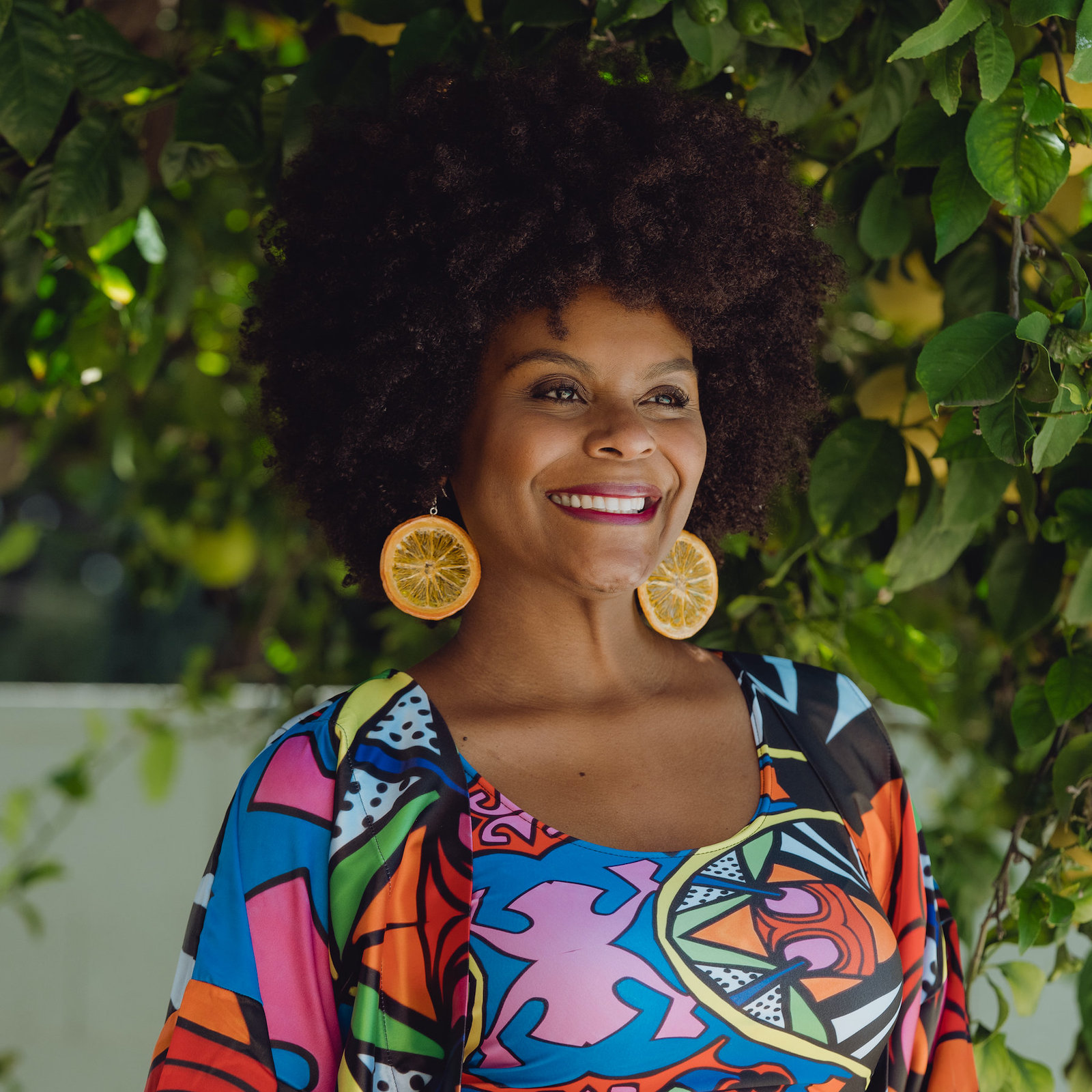 During the late 2010s, Tabitha was struggling to make ends meet as an Uber driver and vegan vlogger. A video of her review of Whole Foods’s vegan TTLA sandwich (their version of the BLT) went viral and actually led to her being hired by the supermarket chain as a brand ambassador.

Tabitha started a TikTok account in March 2020 and began posting videos of vegan recipes, family moments, comedy, and motivational advice for users – which led to her gaining 2 million followers in the span of only five weeks. She’s even been given her own show, All Love, set to air on the Ellen Digital Network. 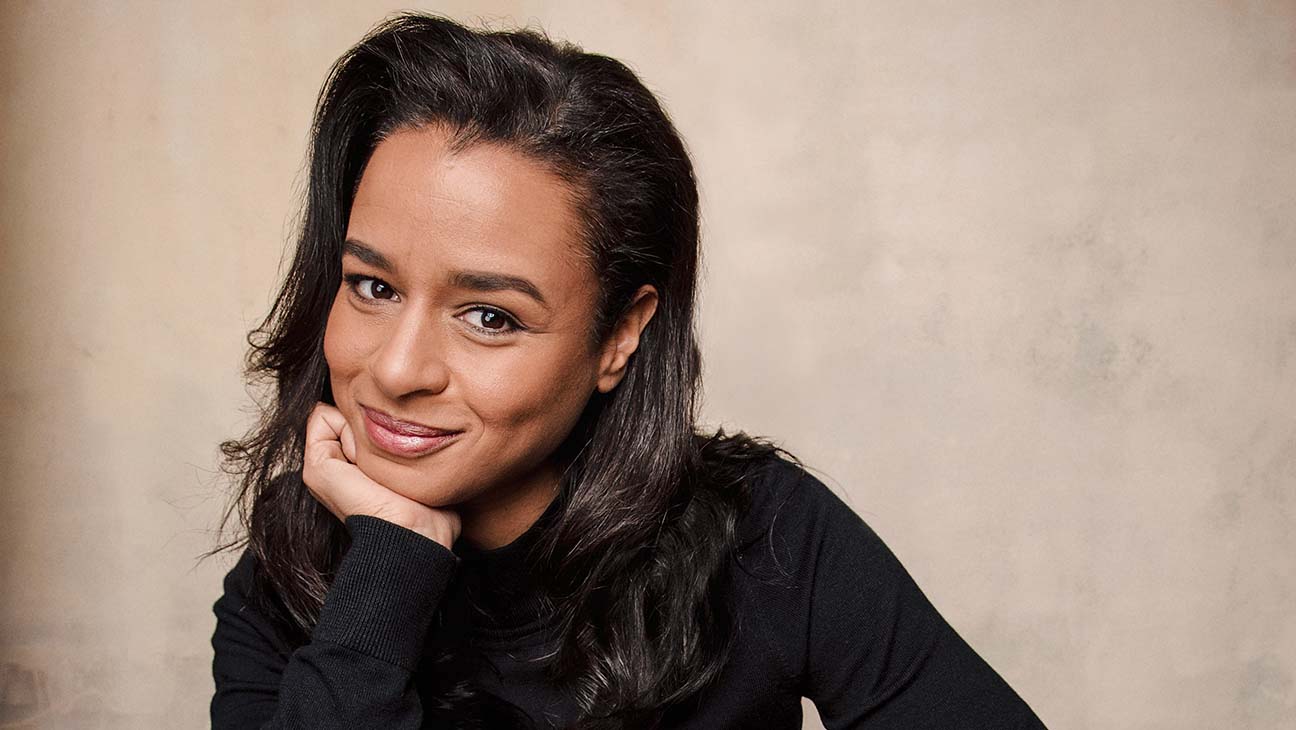 Some TikTok users have even gone viral with political satire. Sarah Cooper’s videos became popular for her lip-sync impressions of President Trump. Cooper’s first viral video, “How to Medical”, featured her mimicking (through pantomime) Trump’s statements at a press briefing which touched on delicate subjects of health.

Cooper has since released a number of videos in a similar format and continues to garner millions of views on several social media platforms. The ingenuity and simple nature of Cooper’s content have maintained a huge following: impressive considering the fact that many comedians are unable to perform to live audiences anymore due to the COVID-19 pandemic. 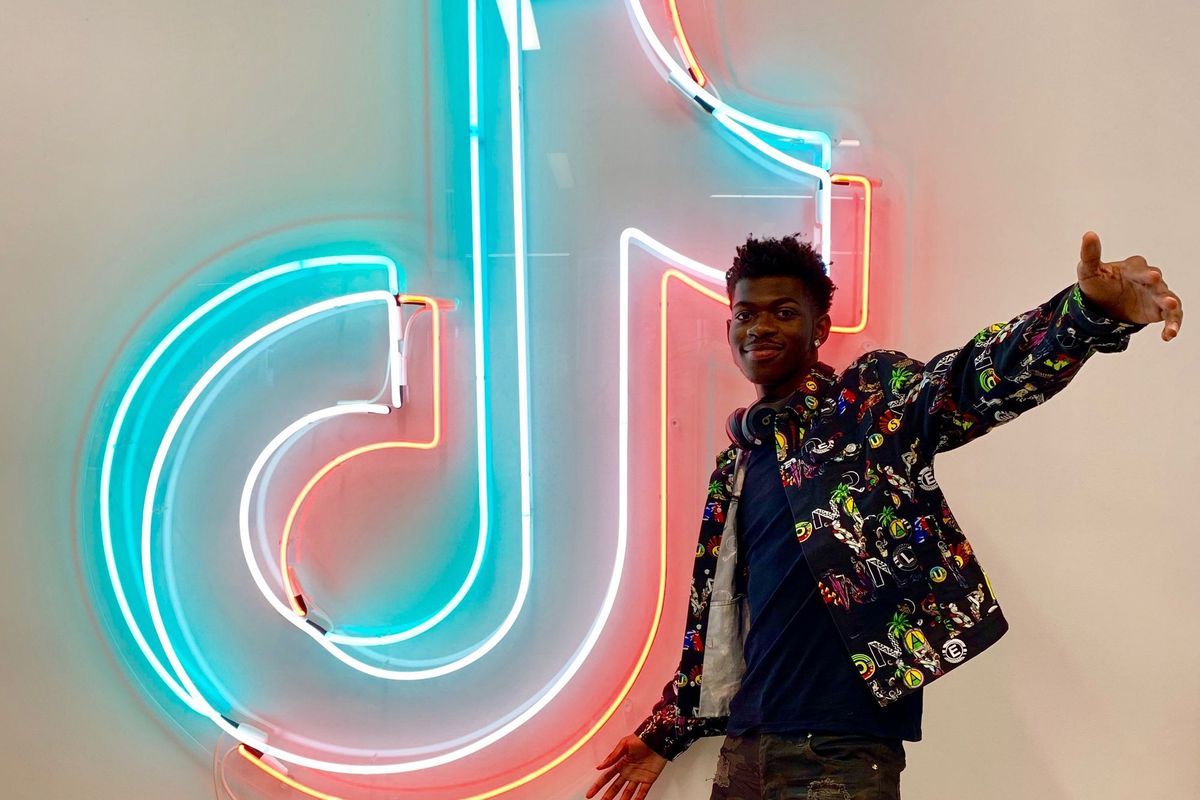 The country rap sensation that took the world by storm, Lil Nas X’s song “Old Town Road” went on to become a chart-topping hit due to its huge success on TikTok. The rapper reportedly made a number of memes to promote the song, but it wasn’t until the #Yeehaw challenge meme took off that the song became a viral hit.

Lil Nas X’s success through the app has helped legitimize TikTok as a viable alternative to promote music and find success on the charts. Other artists like Lizzo have also gone on to use the app to promote their music. Her single “Truth Hurts”, originally released in 2017, became a viral sleeper hit and led to it being re-released as a radio single in 2019.