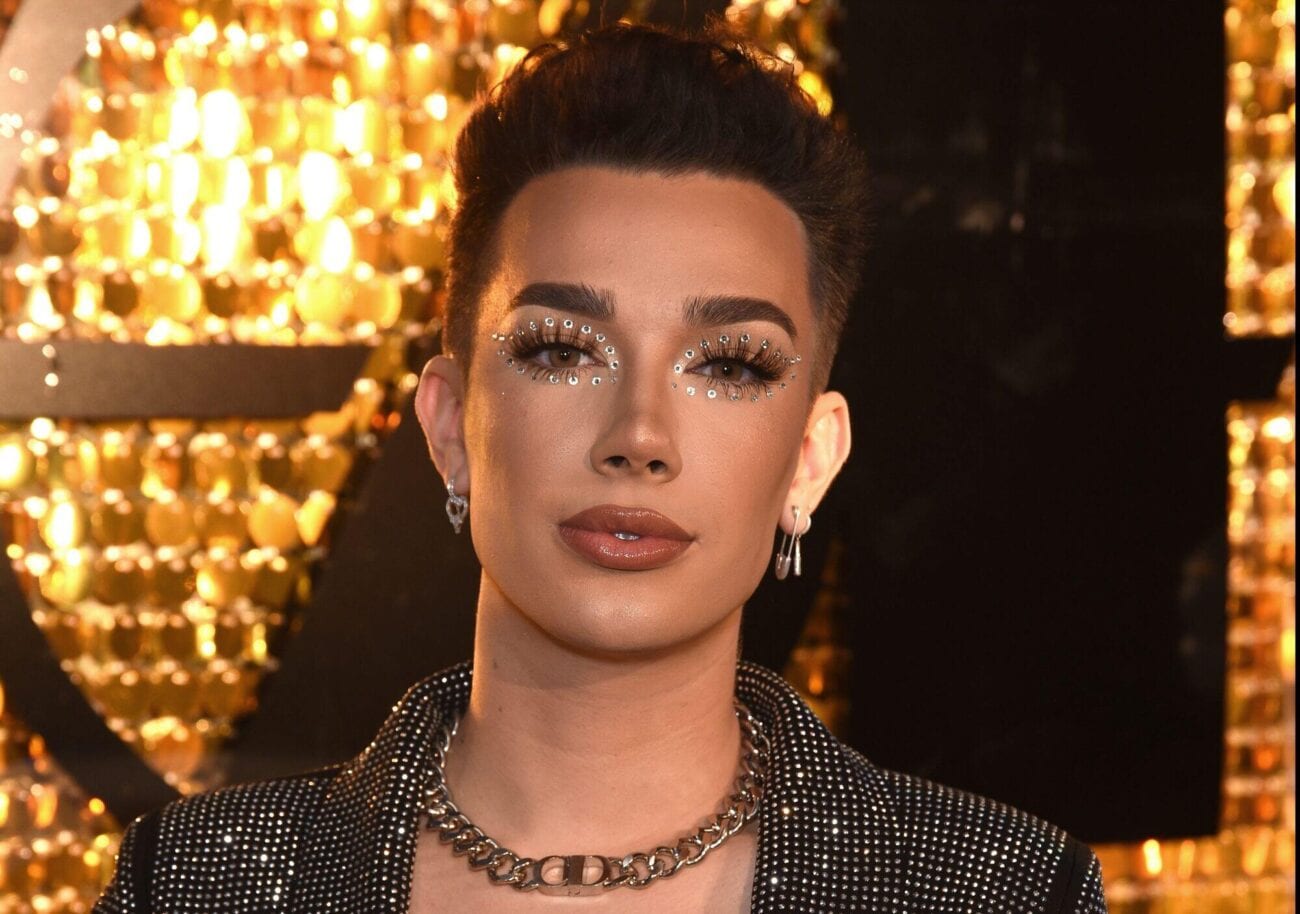 Remember the glamorous James Charles? We’re looking at all the reasons why Twitter and the rest of #CancelCulture has cancelled the makeup star over the last few years.

For someone who has collaborated with some of the internet’s most popular Hollywood celebrities like Kim Kardashian & Doja Cat, who would hate the beauty icon? Well, a lot of people. Let’s see some of his most dramatic moments on Twitter.

Ebola is not funny

The world might realize that Ebola is a serious virus that has killed millions of people, but in 2017, James Charles posted a “degrading” tweet joking about the Ebola virus and his fear to travel to Africa. Yikes . . . And what’s worse is that the YouTube star was actually the first male to take center stage for CoverGirl’s first “CoverBoy”, according to Insider. So of course, many people were watching his every move.

As an inspiration for many men who love makeup, James Charles was labelled as “stereotypical” in his views about Africa in the 21st century. Charles quickly addressed his error & tweeted how “extremely sorry” he was for his offensive message.

Charles also explained: “As a white cis male, I recognize my privilege and would never want to take that for granted, but I f***ed up.” Since then, we haven’t heard James Charles make any controversial jokes about the African continent or the Ebola virus. 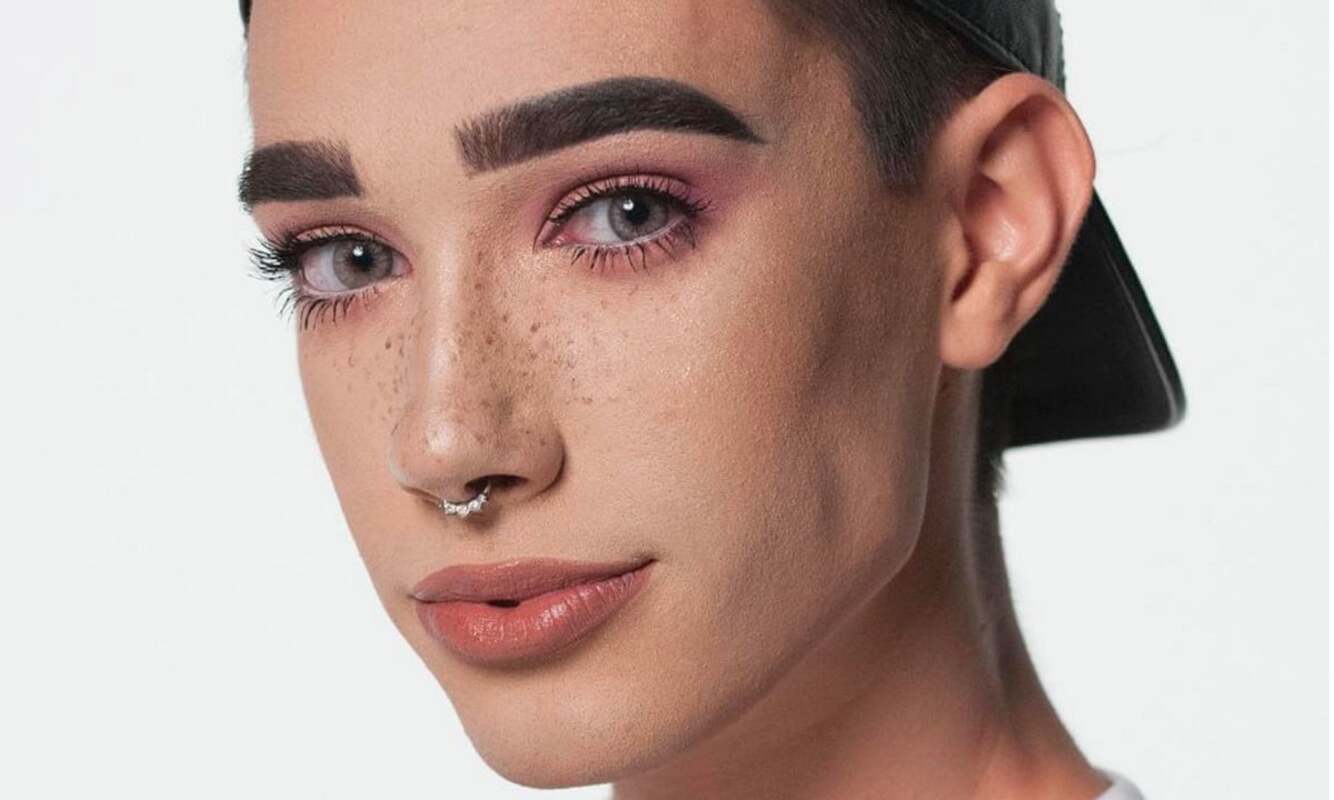 Halloween hasn’t been the same since the film adaptation of Stephen King’s It, but when James Charles tweeted about how terrible the film apparently was, many quickly called Charles out on his biased & shocking film review.

Twitter users quickly reminded James Charles about his excitement for the film and even Stranger Things actor Finn Wolfhard stepped in & tweeted: “Why are you (Charles) on your phone in the movie theater? Rule 1.” Finished!

to address all drama regarding my comments on the "IT" movie pic.twitter.com/EtkNG474U3

As entertaining as Finn Wolfhard’s tweet was, James Charles quickly tweeted back: “I just got dragged by a legendary child actor. I’m kinda honored.” But fans didn’t enjoy Charles’s sarcasm at all. Especially when one Twitter user commented: “he (Wolfhard) isn’t even dragging you, it’s facts. And don’t talk s*** about a movie if you’ve only watched five mins of it wyd (what you doing)🤔.”

Since many called James Charles “rude”, he decided to record a two-minute video changing his opinion entirely about the film again praising its cinematography and cast, but added: “please shut up about using your phone during a movie.” He was so close. 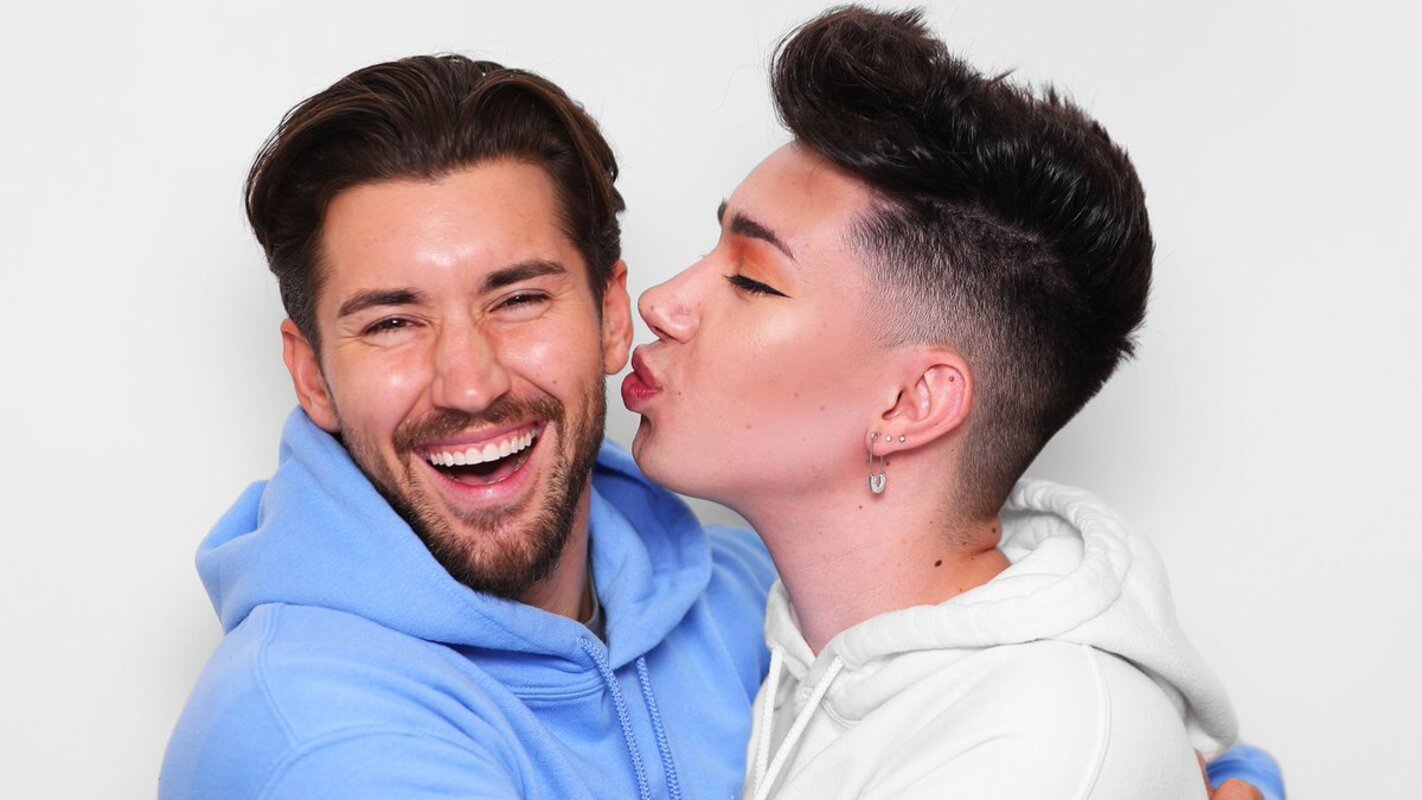 James Charles makeup tutorials might be legendary, we have to admit, with that contour, soap brows & fox eyes, what’s not to love? However, according to Insider, the star received huge backlash when he told YouTuber Jeff Wittek in a 2019 video that he felt he would place himself on a “gay scale” at “5.5”.

The Youtuber explained to Jeff Wittek that he doesn’t see himself as “full gay” because believes some women in the past have been “really beautiful” and he has also liked “trans guys in the past”. 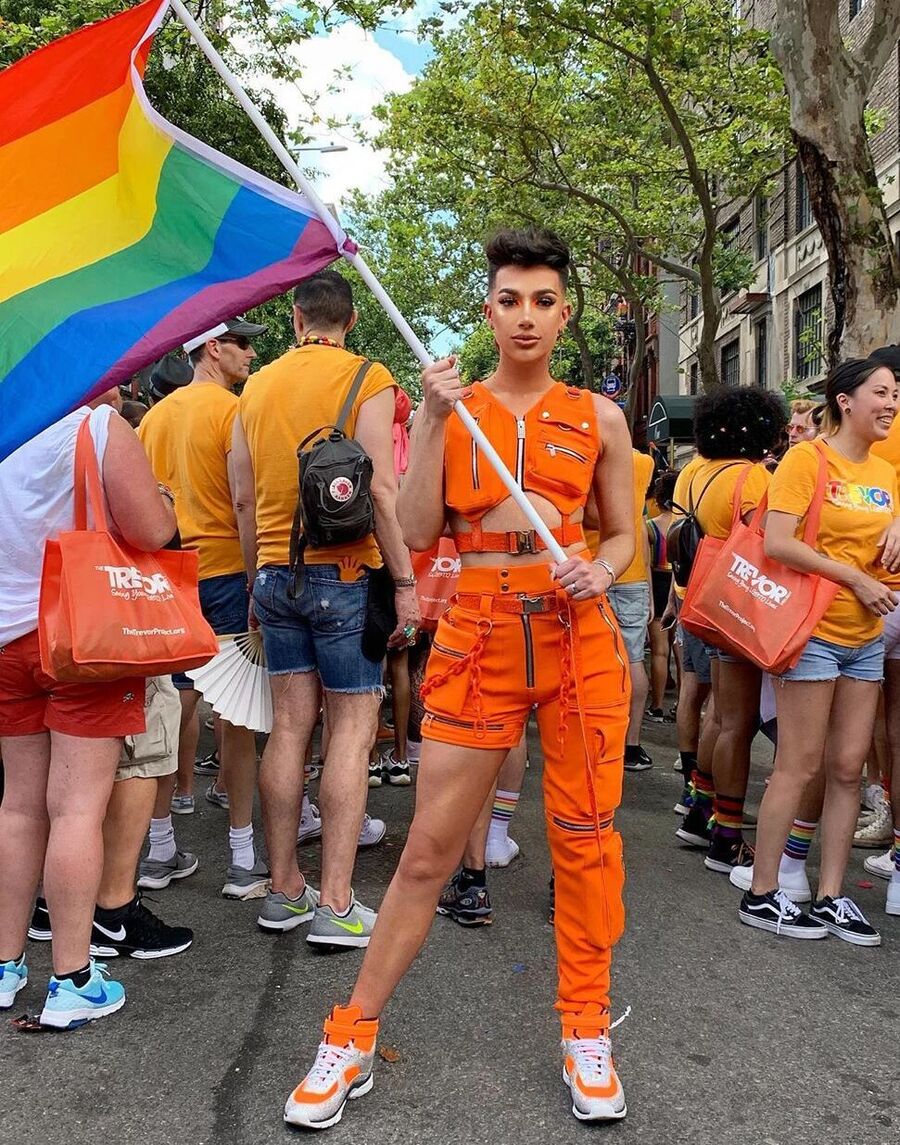 According Nylon, the remark about not being fully gay adding in the “trans men” to the gay scale equation, meant that he was “insinutating that trans men aren’t men” which was taken as transphobic for many viewers.

James Charles invited his fans to speak on his IG story & tweeted: “I disappointed my own community: let’s talk about it.” 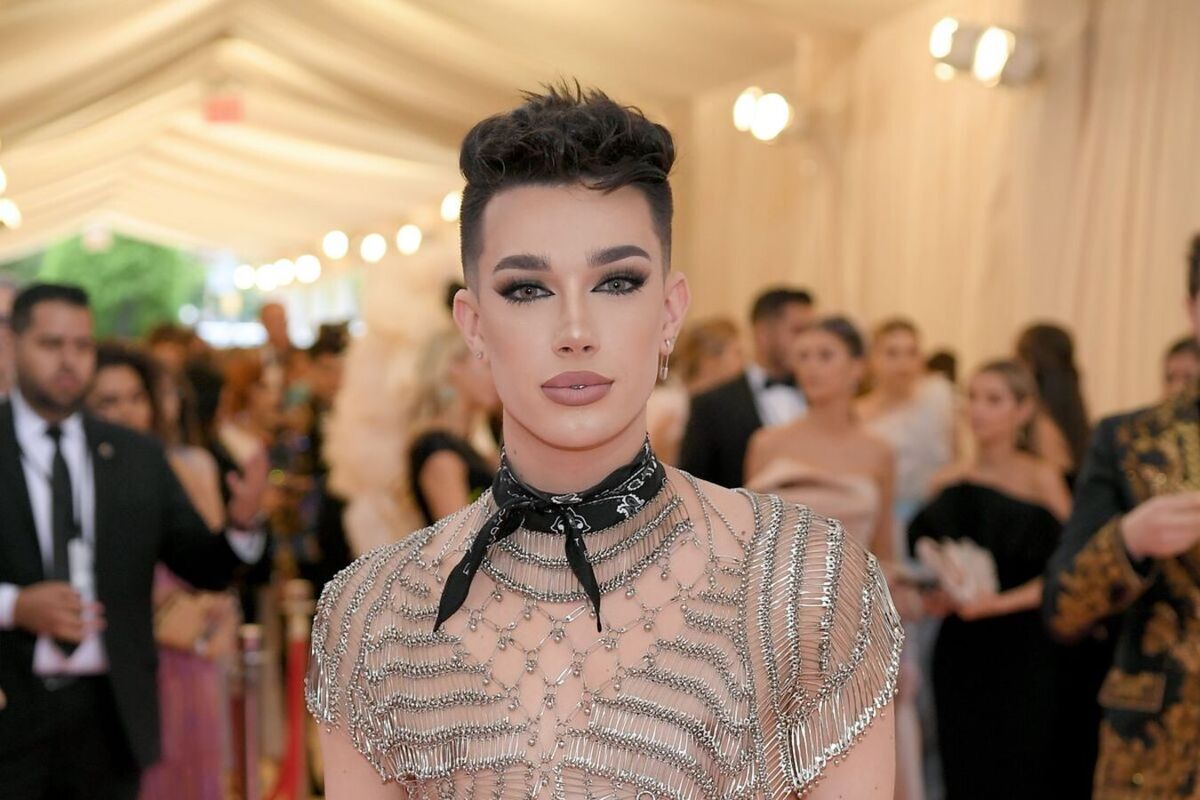 Let’s not forget about James Charles epic speech thanking the Met Gala for his invitation. In 2019, the makeup icon thanked Alexander Wang on Instagram: “Being invited to such an important event like this ball is such an honor and a step forward in the right direction for influencer representation in the media and I am so excited to be a catalyst.” Whoops.

In response to James Charles controversial post, writer Philip Ellis tweeted: If you don’t care about influencer representation in the media then your politics are not intersectional!” 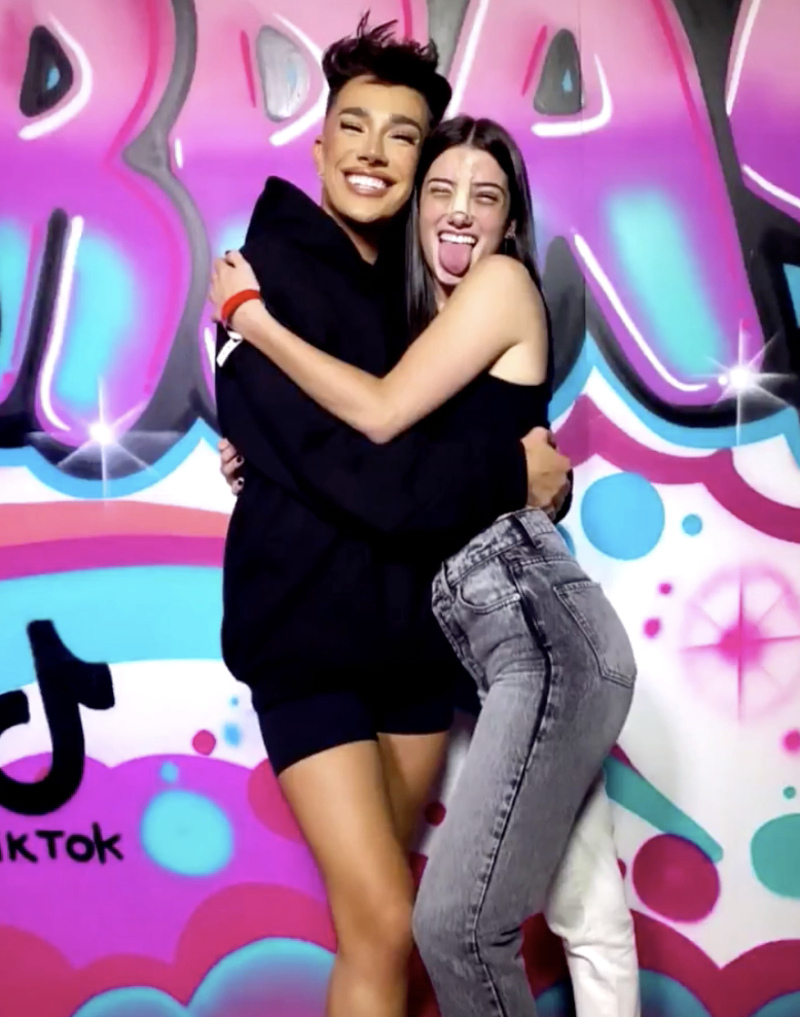 This isn’t the first time we’ve seen social media influencers ignore COVID-19 rules by throwing a huge party, but on July 21st, 2020, James Charles was caught at a party alongside Larri Merritt in California. However, as Insider reported, a Twitter user tweeted to all the stars involved to “please consider social distancing” and to use their platforms to encourage others to do the same. 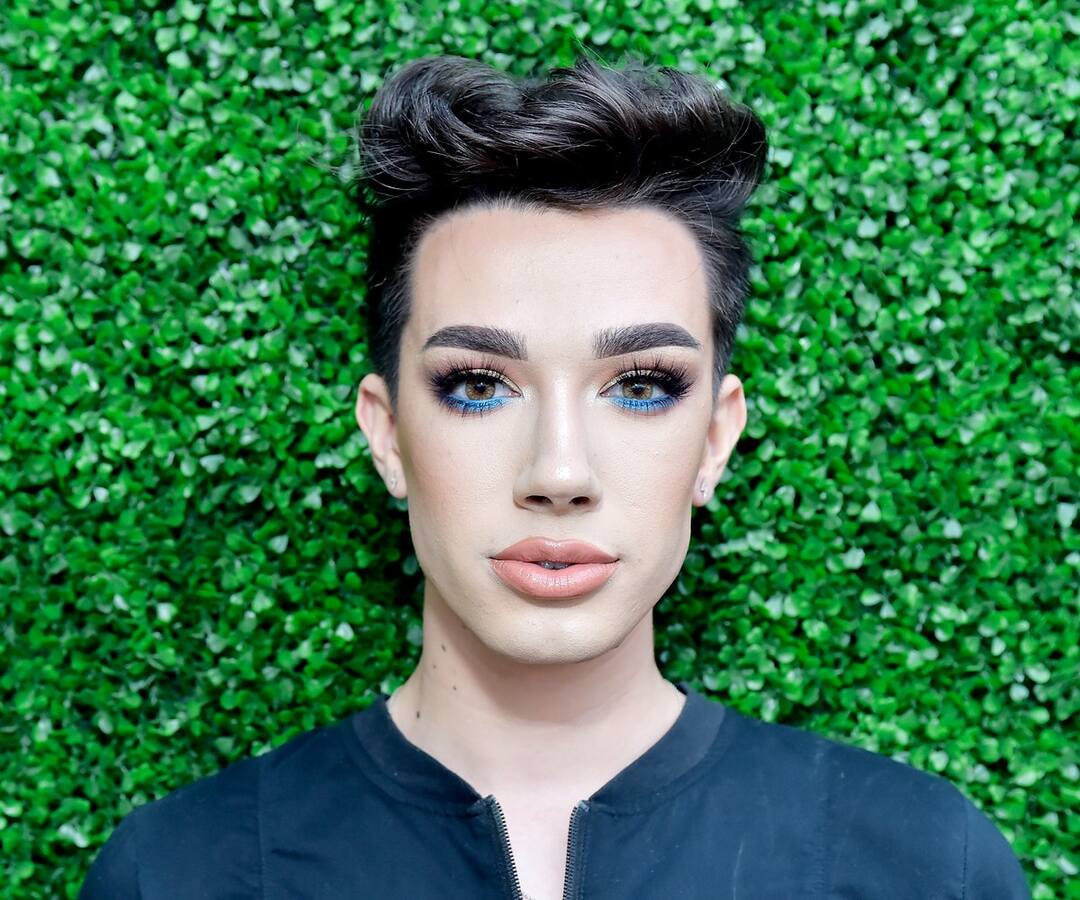 On February 26th, 2020, James Charles was in the news for allegedly “grooming” someone, meaning the YouTuber was being accused of pedophilia.

Though “grooming” may be associated with an extremely dangerous action, Charles took to Twitter and explained: “There’s a video going around about me on TikTok and Twitter of a guy calling me a groomer and I want to address it right away. The accusation that I have groomed this person is completely false”

Charles claimed he asked the person he was chatting to if he was indeed “eighteen-years-old” and then flirted back. His tweet continued: “he was taking photos of me with another device, and had an ulterior motive from the beginning.” 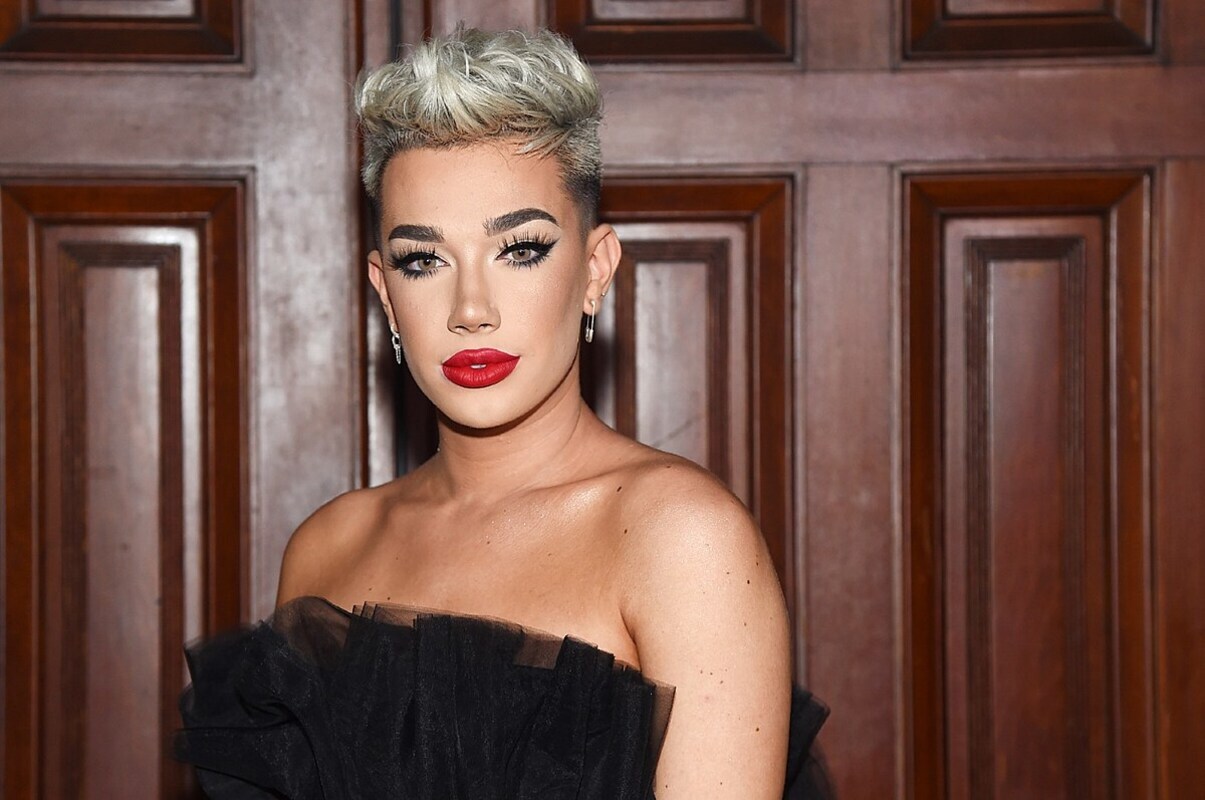 When the “guy” told him that he was actually “sixteen”, Charles allegedly stated: “I told him I wasn’t okay with this. He started getting upset, and at this point, I unfriended him. We haven’t spoken since. I’m not victim blaming him or victimizing myself either, simply sharing what happened and what happened was not okay.”

Charles added: “After false allegations like this in the past, I would never knowingly engage with anyone underage and put my life on the line for a few snapchats.”

What do you think about James Charles’s recent scandal? And do you think he will get cancelled yet again? Let us know in the comments below.