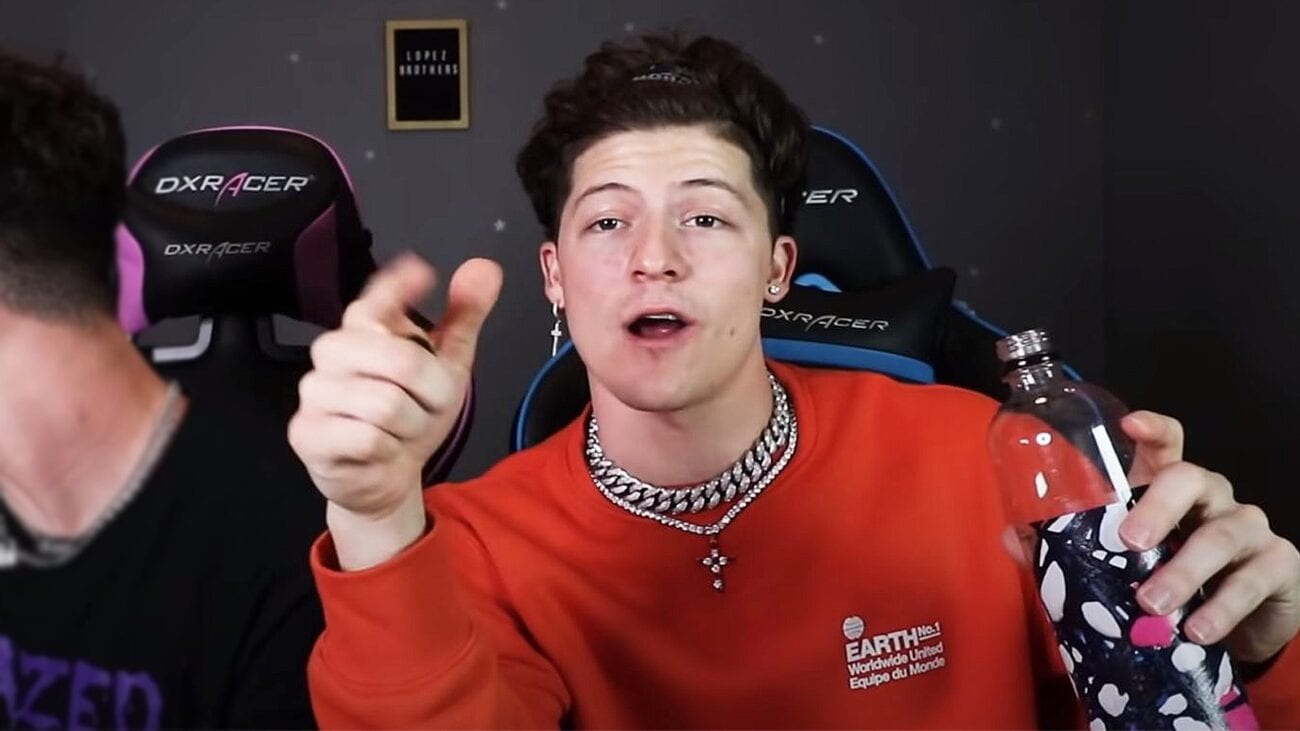 Why is TikTok cancelling the Lopez Brothers? Inside the allegations 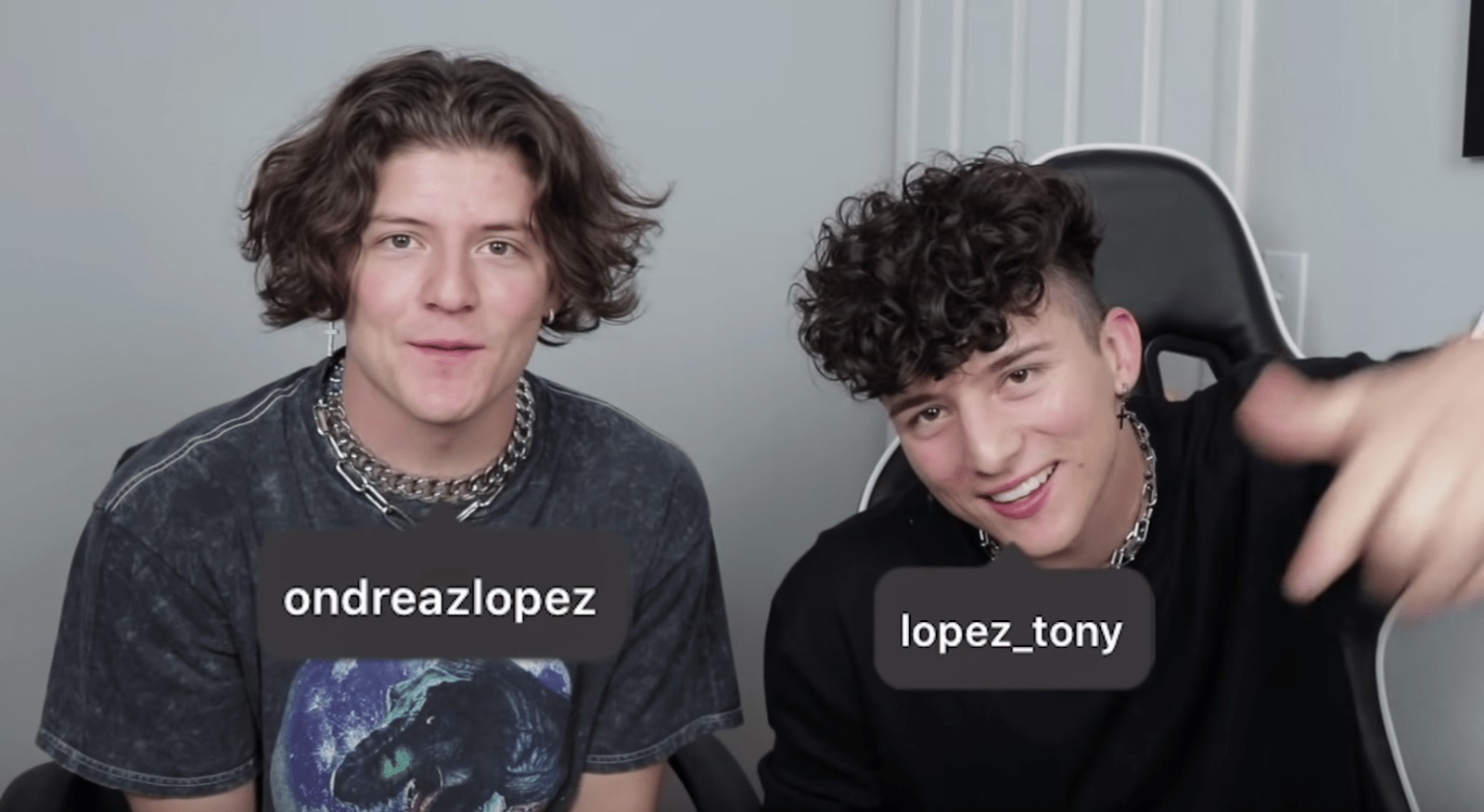 Tony & Ondreaz Lopez: TikTokers, YouTubers, brothers. The duo has found fame & success on social media thanks to their dance routines and finely-tuned charisma. We are talking about hundreds of thousands of followers on Twitter. Millions of followers on Instagram & TikTok. The Lopez Brothers are a force to be reckoned with.

As if the Lopez Brothers weren’t enough on their own, they’re also members of the TikTok collective Hype House. Think of Hype House as the Avengers to TikTok’s MCU: a group of TikTok’s brightest and greatest stars, defending planet Earth from . . . boredom, maybe?

So the Lopez Brothers have their own superhero TikTok team, gazillions of followers and, of course, each other. What could ever go wrong? Plenty, as it turns out. If the numerous accusations can be believed, both brothers have a thing for underage girls. And the internet can’t keep secrets. 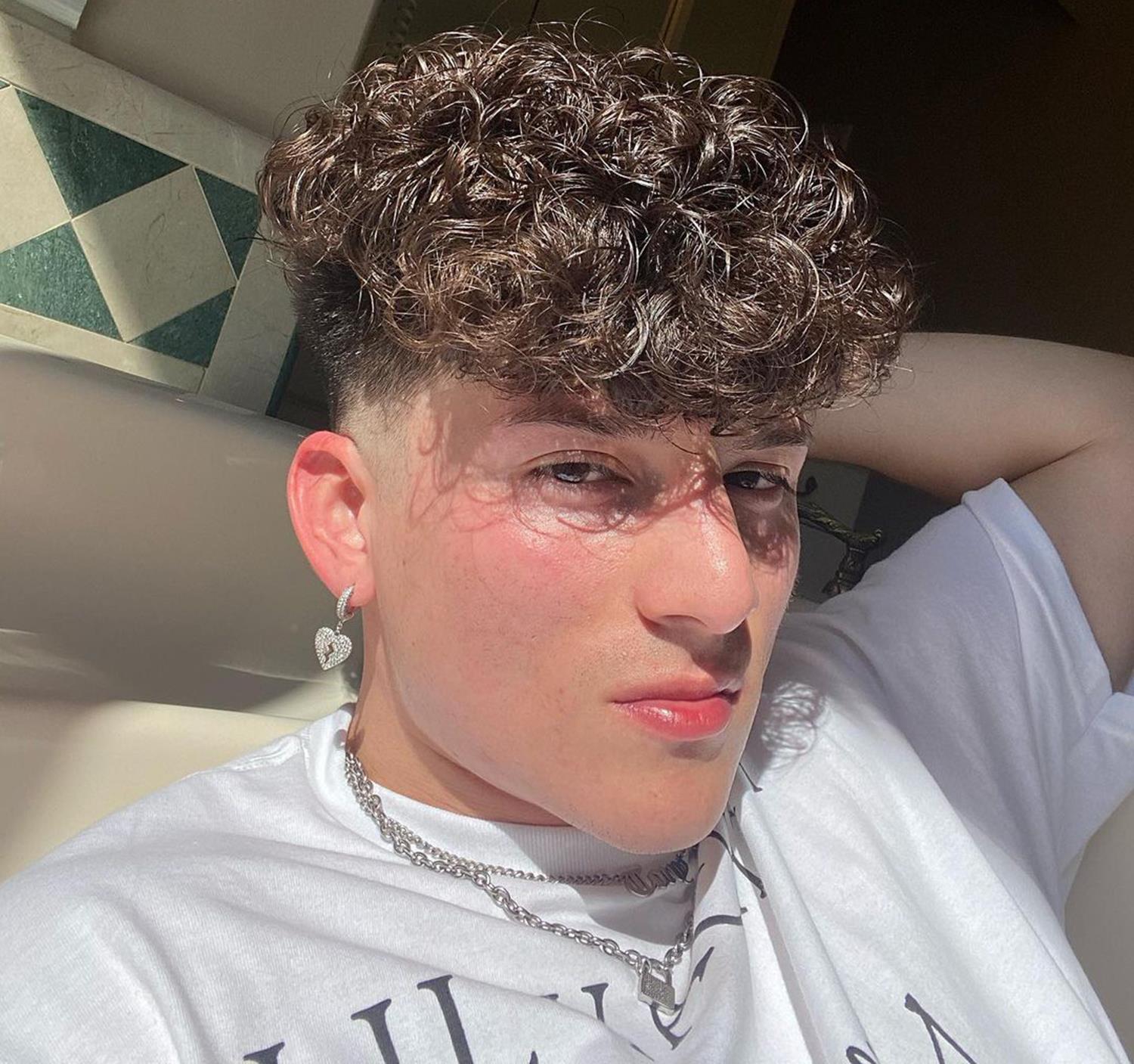 Each of the Lopez Brothers has accusations of sexual misconduct under their belts. However, for the longest time, it seemed like Tony was the only bad boy in the duo. From leaked nudes online (blamed on being catfished) to accusations of soliciting racy photos from a fifteen-year old girl (denied denied denied), Tony has been at the center of controversy for the past couple of years.

Going for the trifecta of typical social media scandals, Tony also got in hot water over some old reprehensible tweets. Well, “old” by social media influencer standards. Some of the racist, homophobic, and mysoginist tweets were posted as recently as 2019.

Eventually, with cancellation looming everywhere, Tony Lopez issued a vague apology that seemed to address all his controversial scandals without really addressing any specific one. The internet didn’t seem to care much for his excuses (“I’m still new to entertainment”) or his promises (“I will make better, well-informed decisions”) but that’s about as far as Tony’s contrition went. 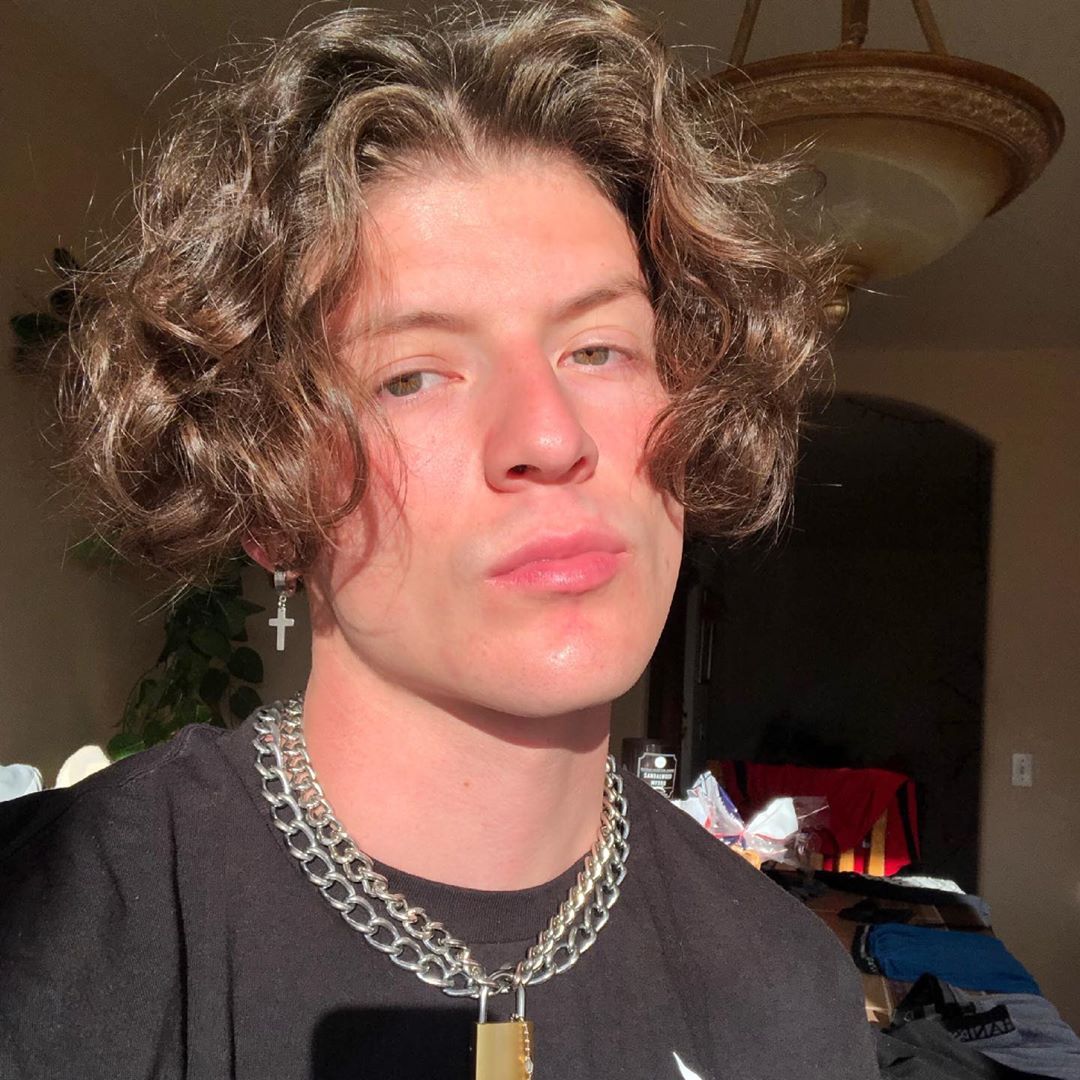 The Lopez Brothers started 2021 with brand new scandals and legal battles. In January, we all learned Tony is being sued by two minors for “sexual battery and emotional distress”. The most controversial half of the Lopez Brothers has claimed he’s innocent and vowed he will fight the lawsuit “to the very end”.

Perhaps sensing that his brother’s constant stream of bad publicity was not enough, Ondreaz Lopez joined the fray and got himself a sex scandal of his own. The “good” half of the Lopez Brothers has been accused of having sexual relations with a fourteen-year-old girl.

In Ondreaz’s case, we are talking about leaks galore. There’s a video that’s supposed to show a conversation between the victim’s mother and the TikToker, where the mom’s confronting Ondreaz about what he’s done to her daughter. There are photos of legal documents proving Ondreaz is being sued for allegedly having sexual intercourse with the teenager. Unlike Tony, however, Ondreaz is remaining quiet about it all. 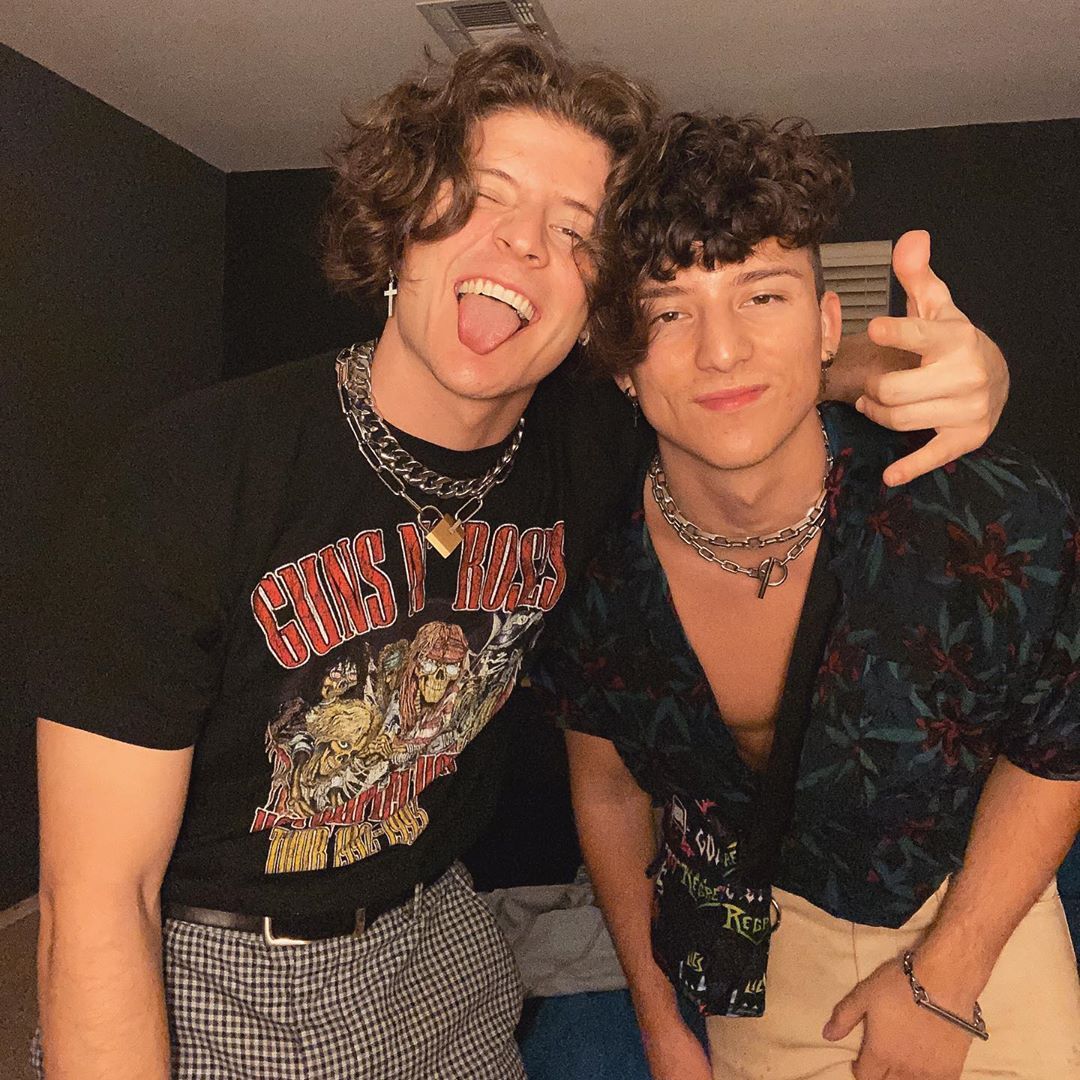 It’d seem that the latest bout of Lopez Brothers scandals might be just about too much for the internet to put up with. Tony had already faced shaming & shunning after all his 2020 shenanigans – Skincare brand Bliss actually dropped Tony Lopez like a hot potato after his star started dimming with sex scandal allegations – but that might not have been enough. The online community is out for blood.

Of course, the key word remains “allegations”. But, if nothing else, there are so many of them now – and distributed among both Lopez Brothers, to boot – that they’re impossible to ignore. The future of the Lopez Brothers and their entertainment empire might be set, regardless of the legal outcome of their scandals.