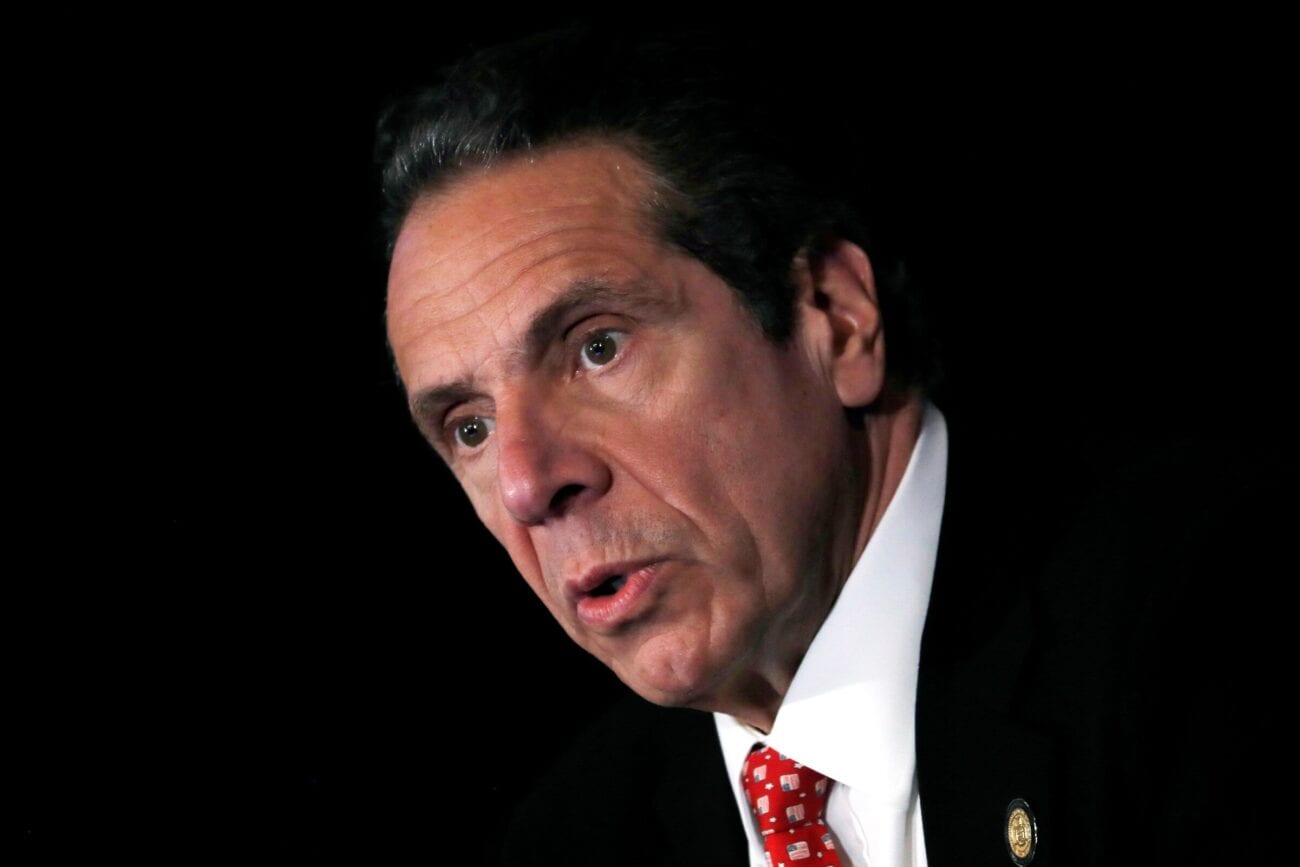 New York Governor Andrew Cuomo’s future as potential Attorney General in Joe Biden’s projected administration is starting to look shaky. Lindsay Boylan, a former aide to Cuomo, alleged Sunday morning on Twitter that the Governor had sexually harassed her back when she was his subordinate.

Boylan, who’s currently running for Manhattan borough president, tweeted: “I could never anticipate what to expect: would I be grilled on my work (which was very good) or harassed about my looks. Or would it be both in the same conversation? This was the way for years”. Shortly after, Boylan made it clear she has no interest in elaborating or talking to journalists about her experiences with Andrew Cuomo.

The response from Cuomo’s camp was a denial of Boylan’s accusations. In an email to Vox, Caitlin Girouard, the Governor’s press secretary, stated: “There is simply no truth to these claims.” Cuomo himself did the same at a press conference on Monday. 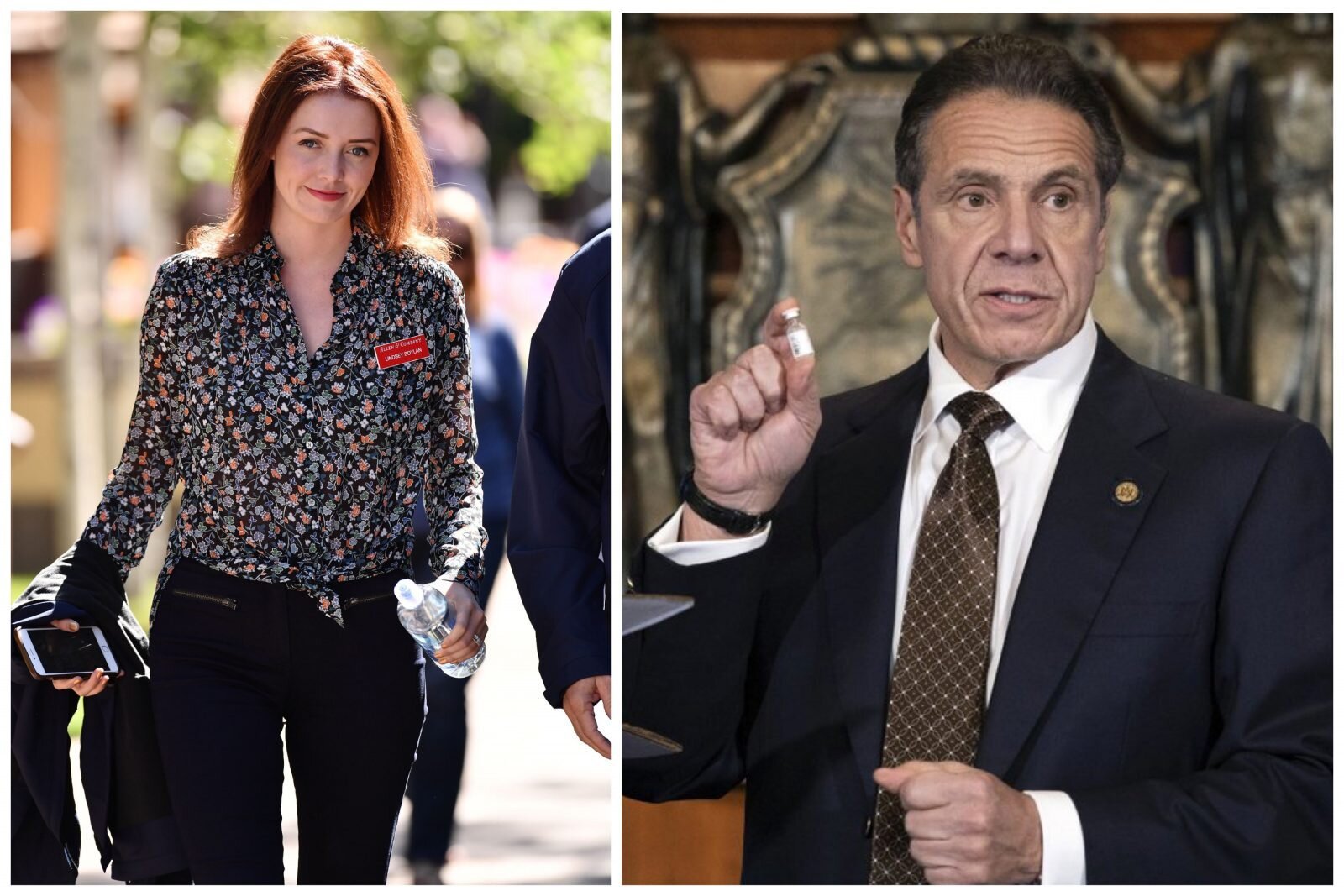 Lindsay Boylan worked for Andrew Cuomo from March 2015 to October 2018, according to her LinkedIn profile. She was the deputy secretary for economic development & a special advisor.

After obtaining personnel documents, The New York Post reported Boylan actually resigned her position after her own conduct in the workplace was called into question. Internal memos revealed accusations against Boylan from employees who felt she was a “bully” who treated them “like children”.

Other allegations against Lindsay Boylan during her time for Andrew Cuomo include accepting a subordinate’s resignation without consulting human resources and letting her own travel expenses accumulate to eight thousand dollars before reconciling them. While Boylan didn’t comment on her workplace record, she tweeted that the governor’s office was the “most toxic environment” to work for. 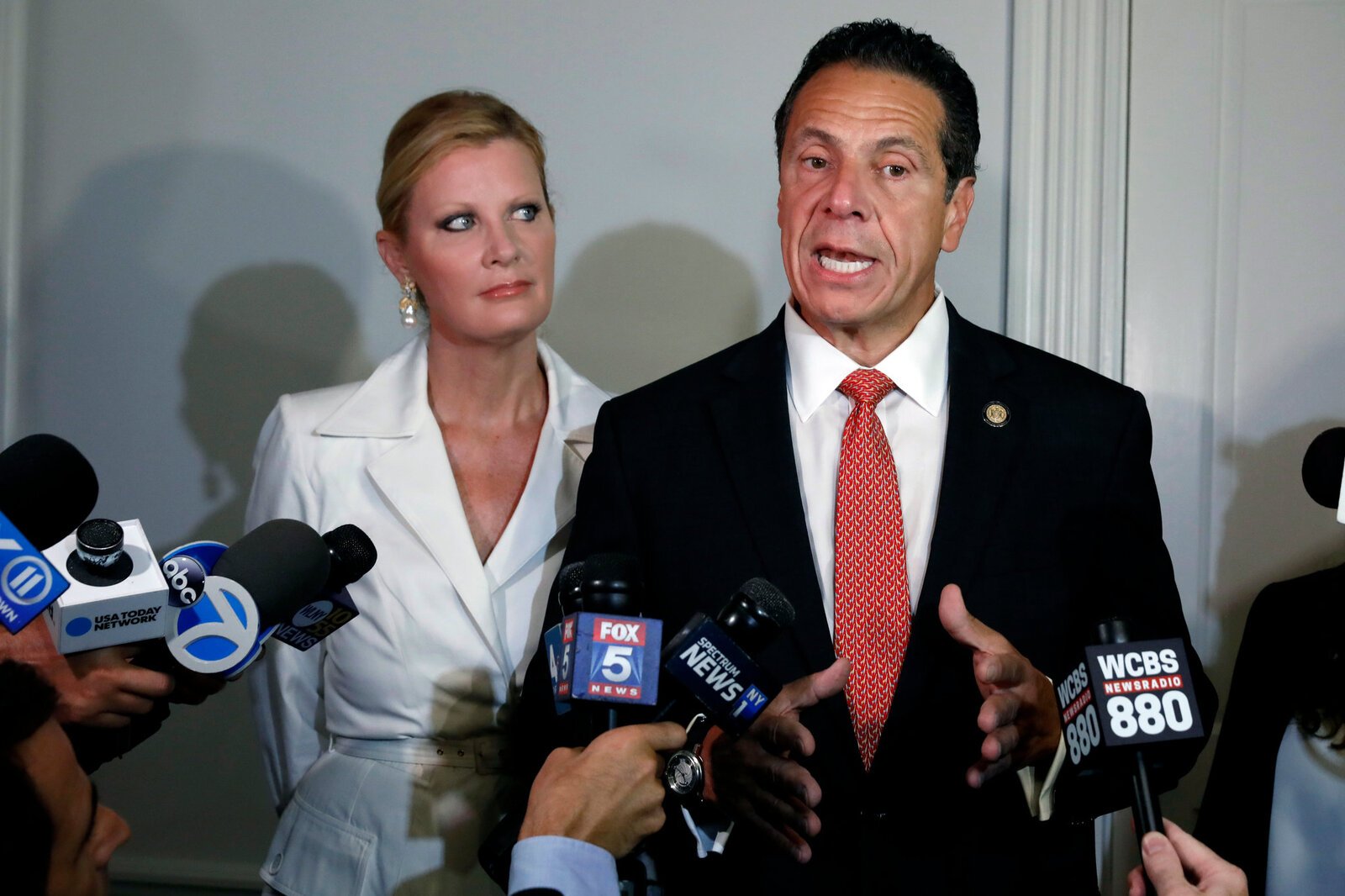 Looking the other way?

Conservative news outlets & personalities have accused mainstream media of failing to cover the accusations against Andrew Cuomo and give them the attention they deserve. Fox News claimed CNN, MSNBC, NBC, ABC, and CBS “skipped” reporting on the allegations against the New York Governor.

That hasn’t stopped the news from making an impact online, especially on Twitter. As usual, the social media platform provided a wide range of reactions to Boylan’s revelations as well as the role the media has played in either covering them or ignoring them.

Coming Soon:
How to Deal With Sexual Harassment in the WorkPlace – Follow My Lead
By Andrew Cuomo

Many Twitter users resort to comedy to express their frustrations. This is certainly a situation that prompted quite a few darkly humorous tweets.

No way can a guy like @NYGovCuomo, with his enormous ego, be guilty of sexual harassment.

Andrew Cuomo’s ego has been the subject of Twitter discussion for a long time, so it’s no surprise it’s being brought up again.

And the Oscar for best sexual harassment in the workplace goes to… Andrew Cuomo! @NYGovCuomo

At this point I fully expect him to get showered with more Hollywood fundraisers and awards.

Awards season is around the corner, which undoubtedly influences the style of many tweets, whether they pertain to Andrew Cuomo or not.

Of course the media ignores @andrewcuomo sexual harassment allegations. HE IS A DEMOCRAT SO THEY WON'T REPORT ON IT. They censor their viewers. https://t.co/VhfOAbu69n

Some Twitter users piggybacked on Fox News’s rally against other networks. Fox News’s original tweet received 885 retweets and 267 quote tweets in about a day.

Why do people s give this guy a pass. Just like everything else he thinks he can talk is way out of it @CBSNews @NBCNews @ABC r so far up his ass they won't report this. 1rst he kills off ten of thousands hispanics, now he will get away w/ this @NYGovCuomo https://t.co/frIRhR6iV2

The establishment media only exists to serve, protect and defend Democrats!!! #LiberalPrivilege

If it’s trending on Twitter, it’s fair to expect a member of the presidential family to throw their two cents in. This time, it was Donald Trump Jr.’s turn.

Will @NYGovCuomo be investigated for this sexual harassment allegation like Kavanaugh was or will it be swept under hypocrisy democratic rug like everything else? Asking for myself.

Twitter was quick to equate the allegations against Andrew Cuomo to another recent alleged sexual harassment scandal: that of Supreme Court Justice Brett Kavanaugh.

Been watching the news for coverage of the @andrewcuomo sexual harassment scandal and, of course, saw none. It appears the #metoo movement becomes the #mewho movement when it involves a Democrat.

The #MeToo movement is stated to be based around believing victims, regardless of their political affiliation or that of the accused.

Did Cuomo pay off women to buy their silence? Also, he doesn't have halve a dozen women filing sexual harassment lawsuits. Fox ignores their allegations against Trump. @NYGovCuomo @DNC https://t.co/js0H8vmI3C

Andrew Cuomo also had some Twitter users defending him, mainly by pointing out President Donald Trump has, allegedly, done worse.

I contacted my Senator and Assemblywoman and demanded that they call for public hearings in the Legislature to investigate the credible allegations of sexual harassment against @NYGovCuomo. I urge all NYers, regardless of politics, to do the same. #IBelieveHer

Among the anger, despair and attempts at comedy, some Twitter users outlined specific actions to be taken.

I am publicly calling for an independent investigation into the serious allegations of pervasive workplace sexual harassment & verbal abuse by Governor Andrew Cuomo. The people of New York deserve a Governor who lives up to his own public statements on sexual harassment.👇THREAD

Elise Stefanik is the youngest GOP woman to be elected to Congress. Her Twitter thread quoted Andrew Cuomo’s past statements regarding sexual harassment and how it should be addressed.

Lots of respect for @LindseyBoylan calling out @andrewcuomo for his sexual harassment. She’s a Democrat and pretty sure there will be sleazy attacks on her character coming from his political lackeys.

But she is strong and looks like she can take it. https://t.co/tp5oNt3e24

Lindsey Boylan’s statements have gained her the respect & support of many Twitter users. How this affects her political future remains to be seen.

Even though Lindsay Boylan has shown no interest in expanding on her allegations, it’s unclear if the story will die down now that Andrew Cuomo is at the center of it. If Congress initiates an independent investigation, Cuomo’s alleged misconduct could become part of several news cycles.