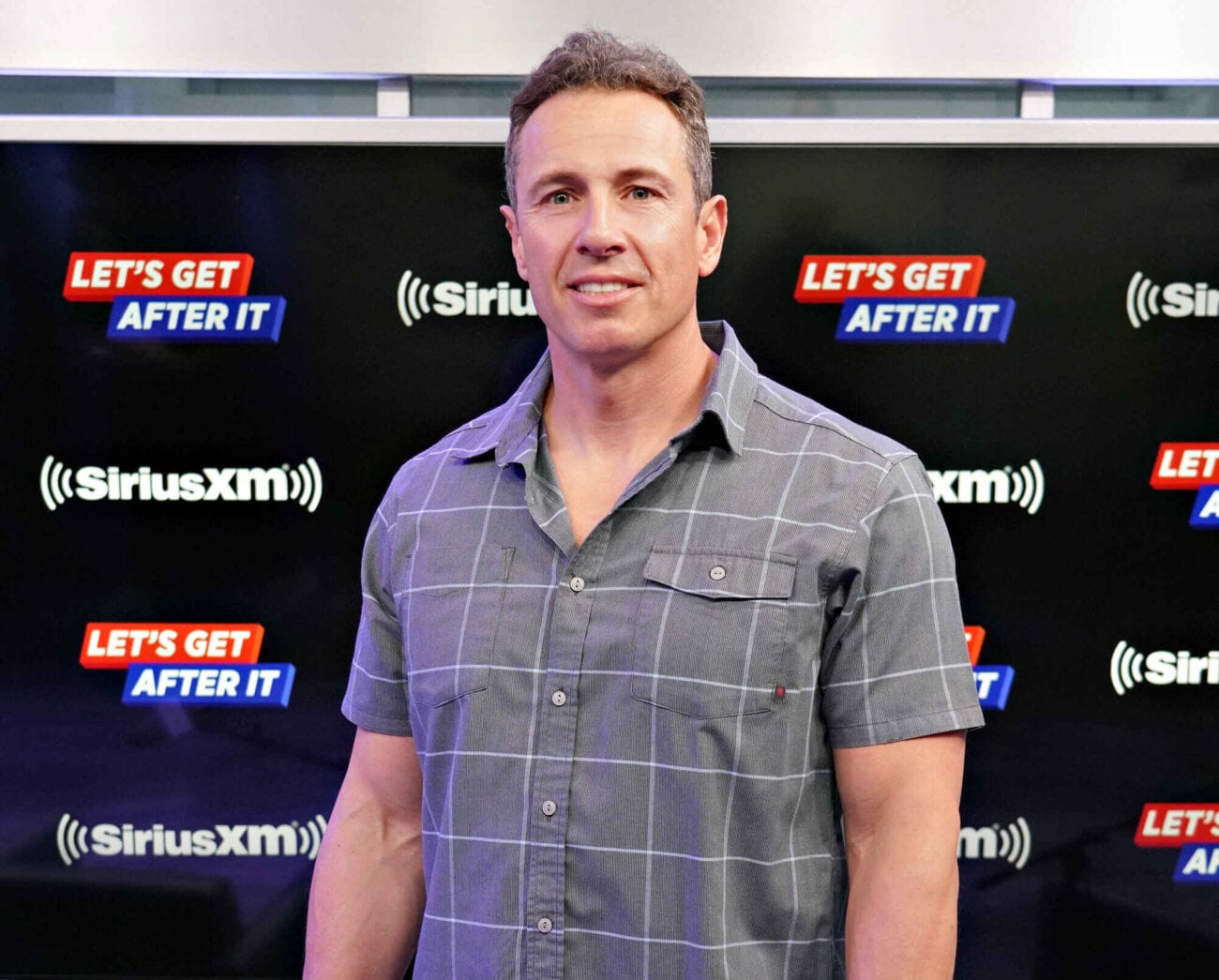 Is CNN’s Chris Cuomo a sexual predator? Inside the leaked recording

It’s not news that misogyny & sexual assault are rampant in the field of journalism & broadcasting. Big names in the industry like Roger Ailes (former Fox news CEO) & Bill O’Reilly (former Fox news anchor) are finally falling from their positions of power.

However, the breakthrough work done by the #MeToo movement is far from over. The latest media star to hit the spotlight for sexual misconduct allegations is Chris Cuomo, American television journalist on CNN.

A scandalous recording obtained by Fox News unveils a nasty conversation between Chris Cuomo & Michael Cohen, President Trump’s former attorney. Here are all of the dirty details about sexual misconduct allegations discussed by Chris Cuomo in the recording. 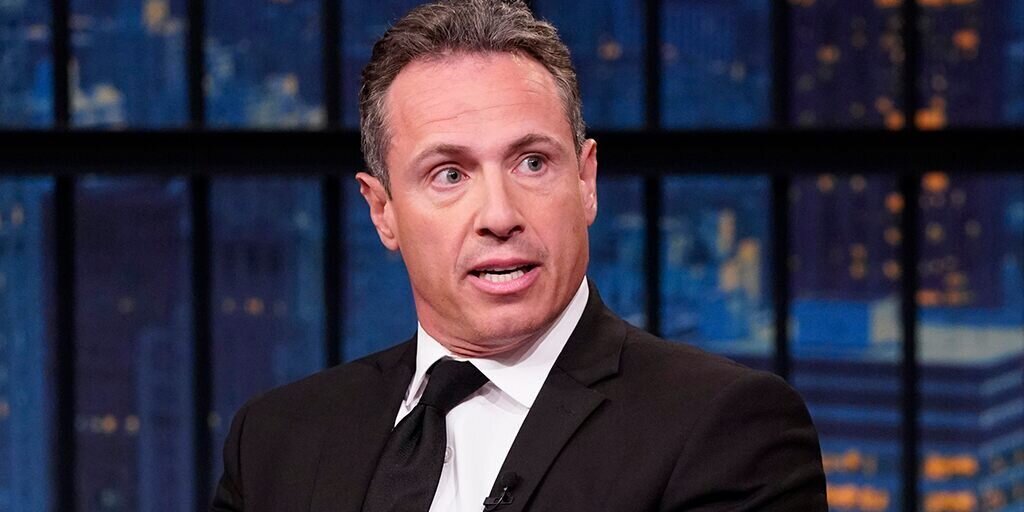 Who is Chris Cuomo?

Before diving into the recording, it’s important to understand who Chris Cuomo is and what this scandal might mean for his career in the media industry. If you haven’t caught Chris Cuomo on television before, here’s what the alleged predator’s platform is.

Currently Chris Cuomo hosts a CNN show called Cuomo Prime Time where he analyzes weeknight news. Cuomo has held his post on this coveted 9 p.m. program slot since 2018 – his show cutting into Anderson Cooper’s prime-time show on CNN. Cuomo quickly stood out in his cable news personality landscape for his pointed criticism of Donald Trump.

When Cuomo was young he earned his law degree and quickly jumped into bigtime roles on 20/20, Good Morning America, & New Day. Cuomo’s quick rise in success no doubt was bolstered by his father, former New York governor Mario Cuomo. The whole Cuomo family has a pretty notable dynasty – his brother Andrew is the current governor of New York. 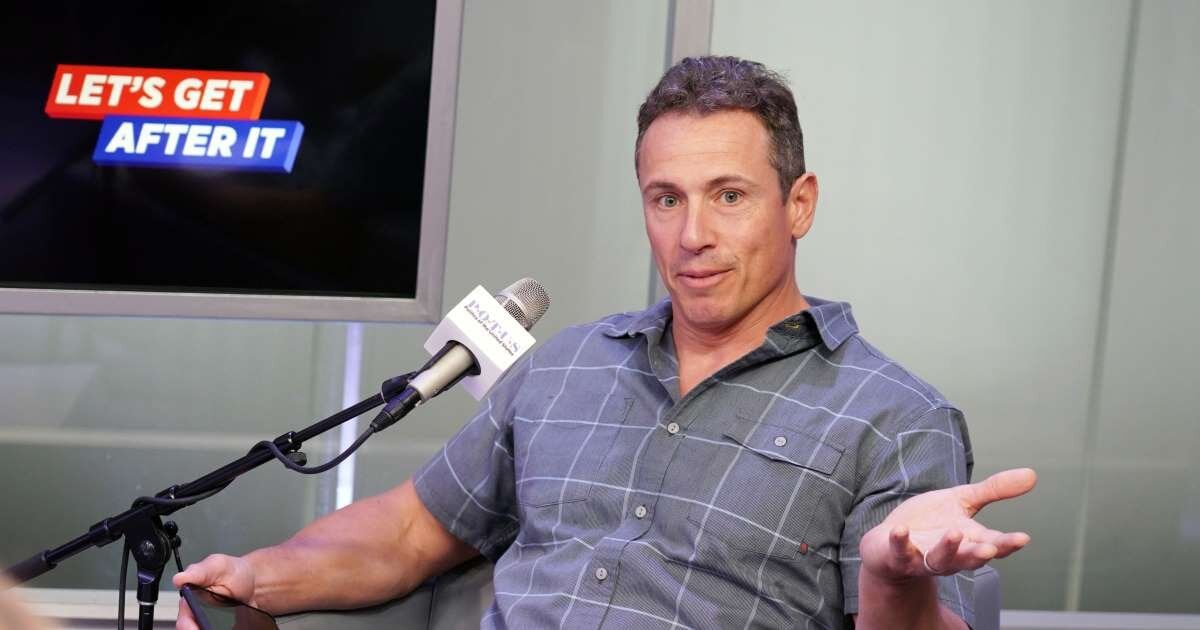 A disturbing recording of Chris Cuomo went viral, stirring up all kinds of alarming rumors about the CNN anchor. In the recording Cuomo is casually talking with Michael Cohen when he brings up sexual misconduct accusations which he then adamantly insists are false.

The two men bring up how journalists have asked ABC if women made allegations against Cuomo. Listening to the recording, Cuomo is heard saying:

“You know, I’m always careful when I talk to media. Do you know how many f— phone calls I’ve gotten from people at ABC who say that reporters are calling and lying about things they’ve heard about me, to try to get stories about me when I was at ABC?” 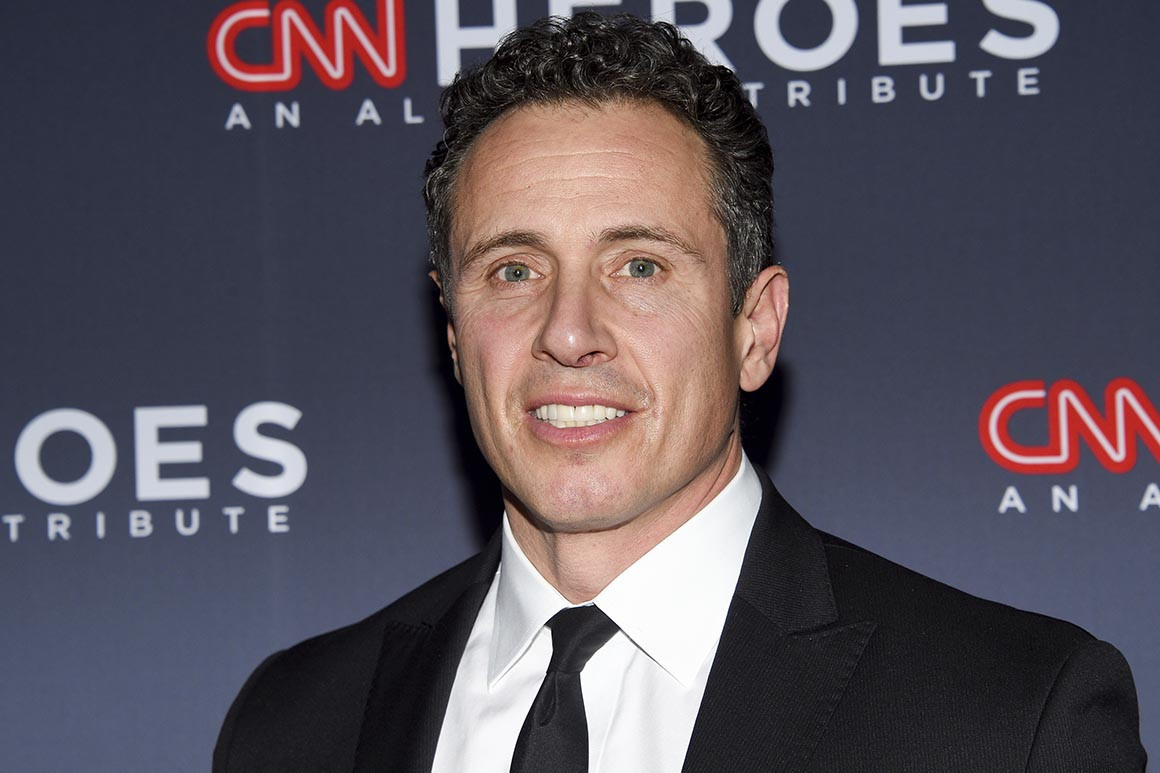 Cuomo further elaborates on the troubling stories, adding, “Guys calling and saying, ‘I heard he was the Charlie Rose of ABC. He used to invite women to a hotel and open his bathrobe.’ Do I look like the kind of f— guy who’s gotta do that?”

(For background: Charlie Rose was fired in 2017 by CBS for reportedly walking around nude in front of his female staff.)

Cohen responded to Cuomo’s vain comment with, “Sure, why not.” 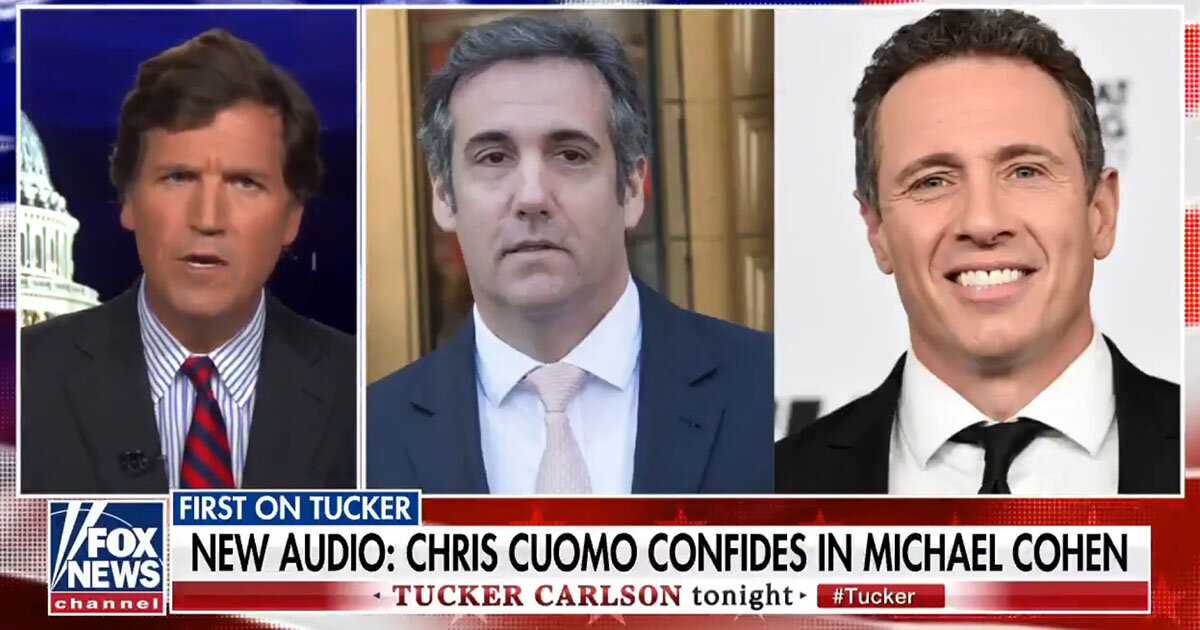 Cuomo proceeded to discuss the sexual misconduct rumors about himself, impersonating an inquirer: “I have a good source that says he forced one woman to have sex. I just want to know if you’ve ever heard anything like that?” To which he exclaimed, “There is no woman!”

In a rather mocking tone, Cuomo dismissed woman accusers, saying, “Women who do work there saying, ‘Oh yeah, you know, some of these men,’ naming me with other guys, ‘you know, we bumped into each other once in the elevator, and he put his hand on my shoulder, and he made me really uncomfortable.” 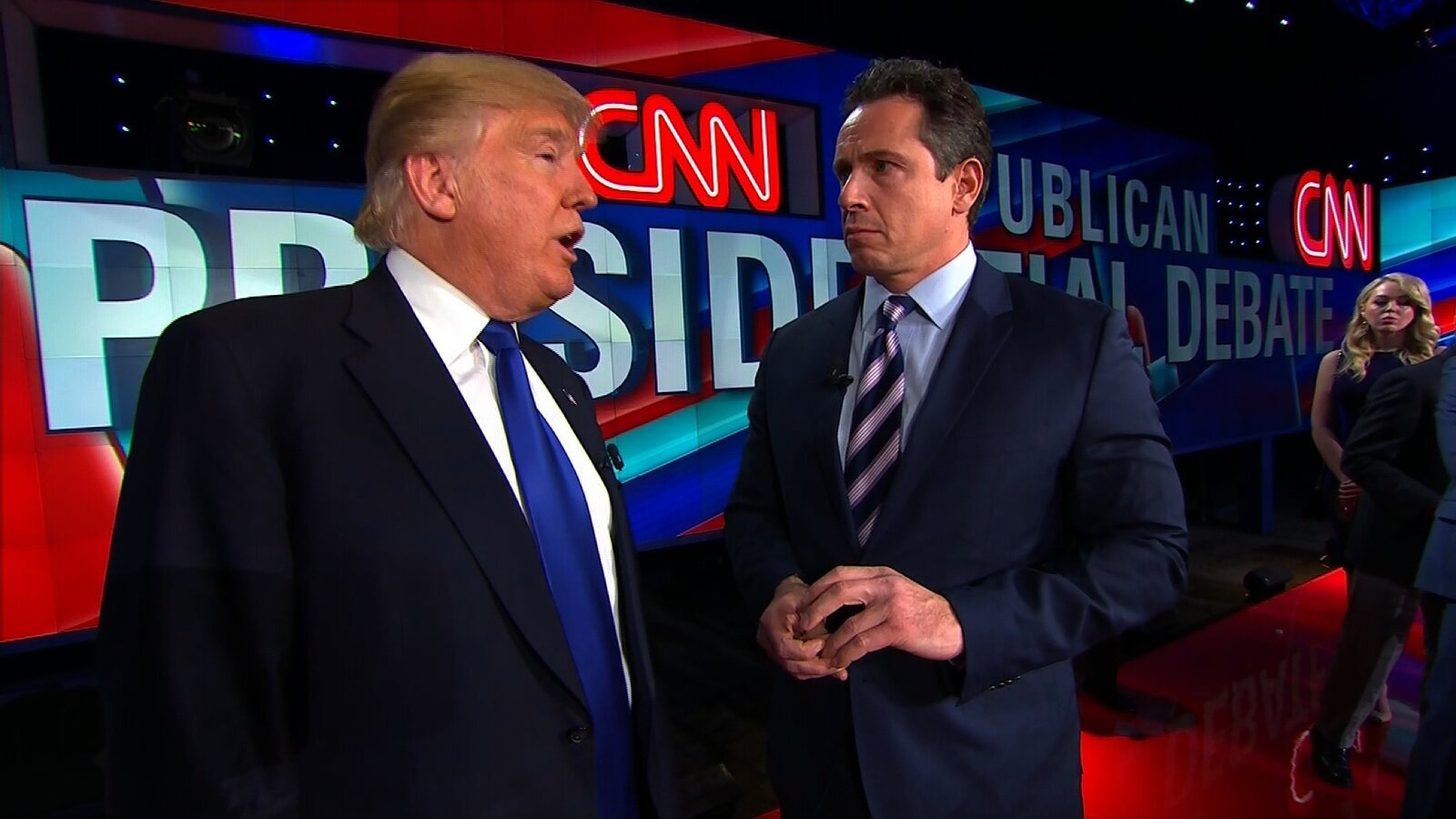 Jumping on an opportunity to attack what he calls “Fake News CNN,” President Donald Trump commented on the recording, urging CNN to fire Chris Cuomo. He asked on Twitter, “Will Fredo be fired by Fake News @CNN.”

Trump refers to Cuomo as “Fredo” – the name of the inadequate middle son in “The Godfather.” Chris Cuomo once claimed that “Fredo” was a derogatory name for Italians, comparing it to the n-word. Trump again threw in the insult as he reflected on Cuomo’s recording:

“He speaks with great disrespect about women, and it will only get worse. Fredo’s Ratings are bad, so this is the time. Always terrible to speak to sleazebags, especially when you are being recorded. CNN has no choice, Fredo must go!” 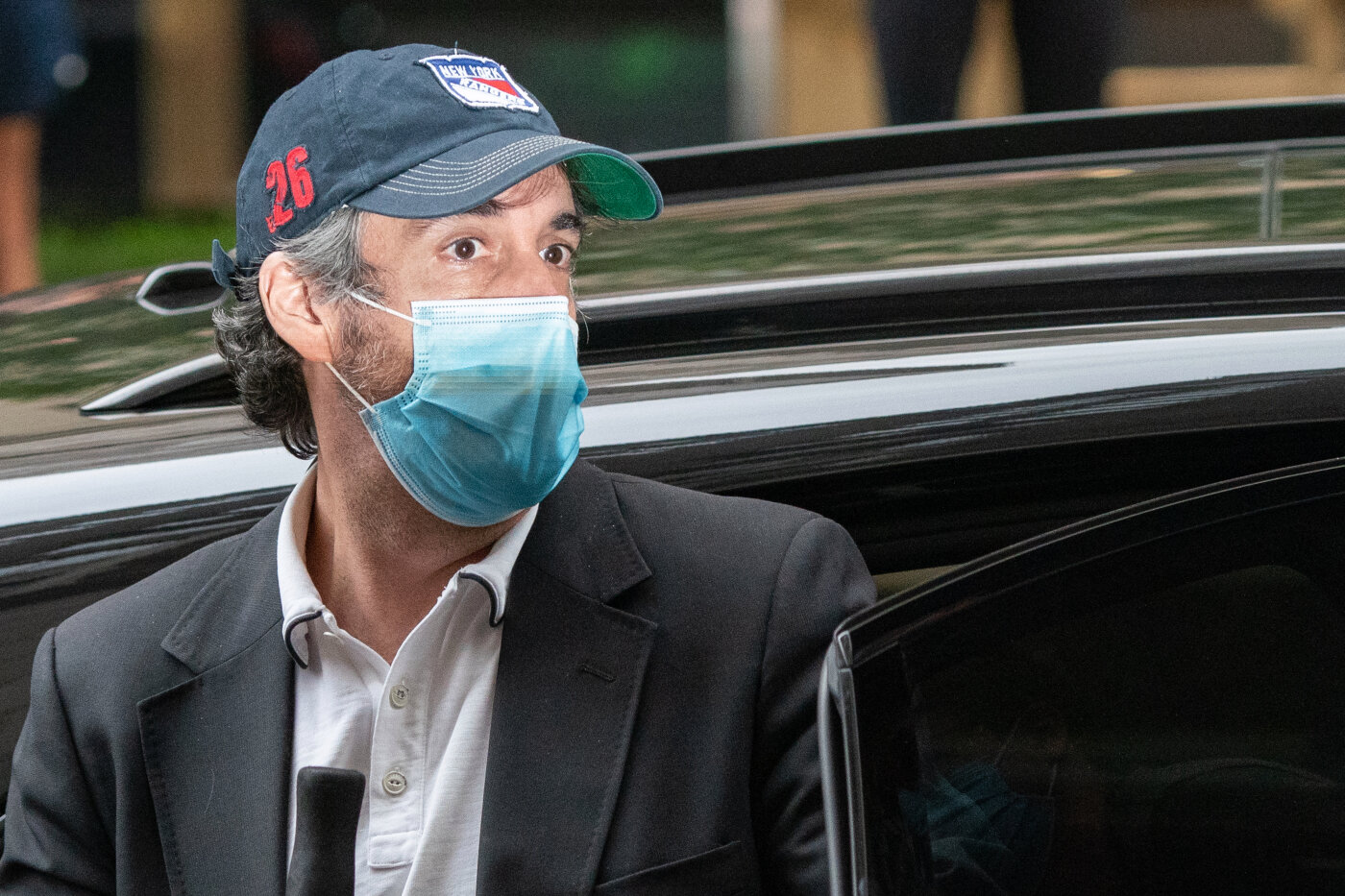 Michael Cohen reacted to the recording of him posted by Fox News, pointing out that they did not have authorization to use it. He also claimed that it’s all a ploy to detract from his new book. Cohen wrote:

“@POTUSand cronies violated my First amendment rights and now this; all to discredit me and my book. What’s next?”

Michael Cohen pleaded guilty to tax evasion & campaign finance violations – landing him in prison. However, he was recently released from prison on furlough due to the coronavirus pandemic.

Do you think Chris Cuomo should be fired? Let us know what you think.