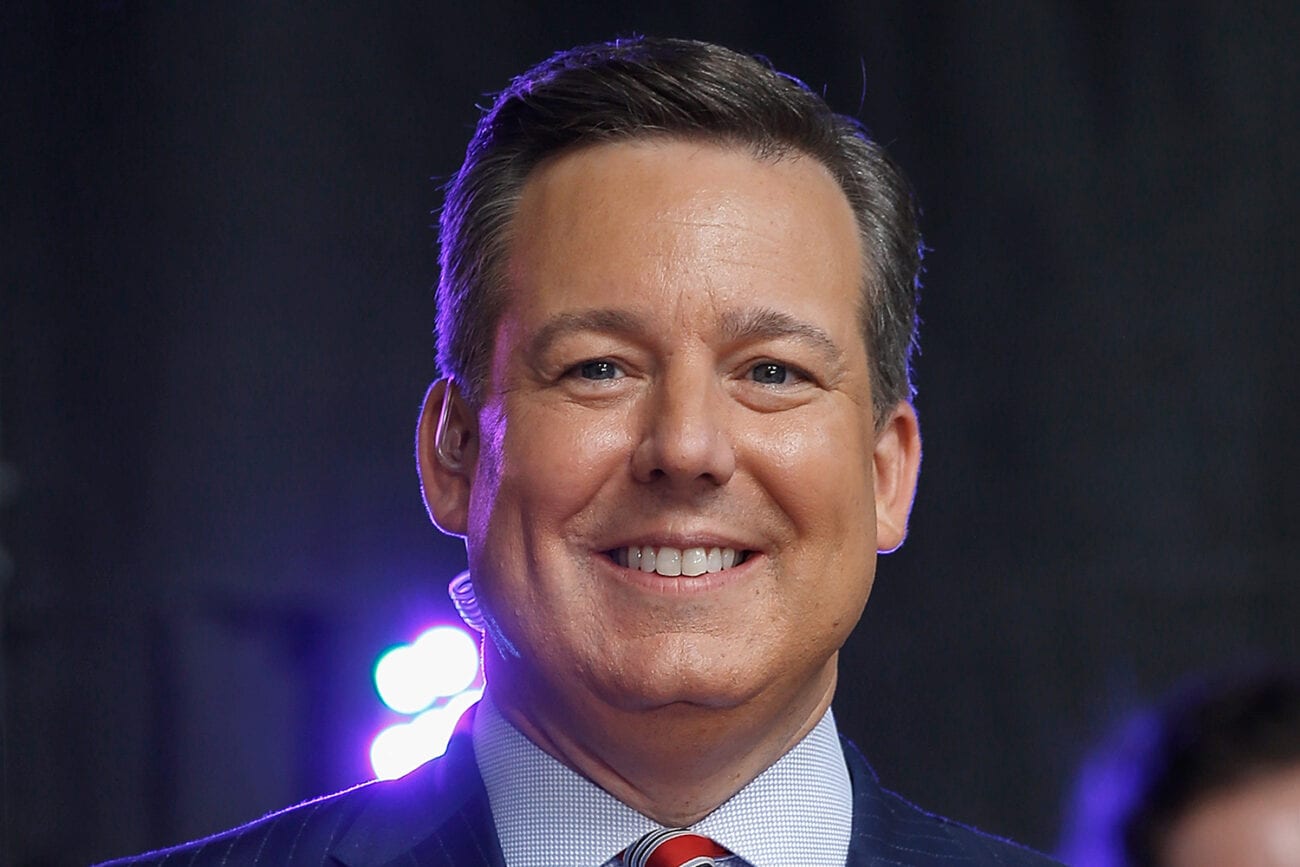 Anyone who has had the pleasure of viewing Bombshell, featuring stunning performances from Charlize Theron, Margo Robbie, & Nicole Kidman, has a rather solid idea of how Fox News treats women. Based on the stacking evidence and brave statements from victims, it’s clear that Fox News is helplessly riddled with a disturbing history of sexual harassment towards women in the workplace.

Word of sexual abuse & harassment in the Fox newsroom finally leaked in 2016 when Gretchen Carlson sued former Fox News chairman Roger Ailes for sexual harassment. After this widespread scandal, more and more stories started to come forth from the shadows. The abuse of Roger Ailes, along with film producer Harvey Weinstein, of course, is what helped spark the #MeToo movement. 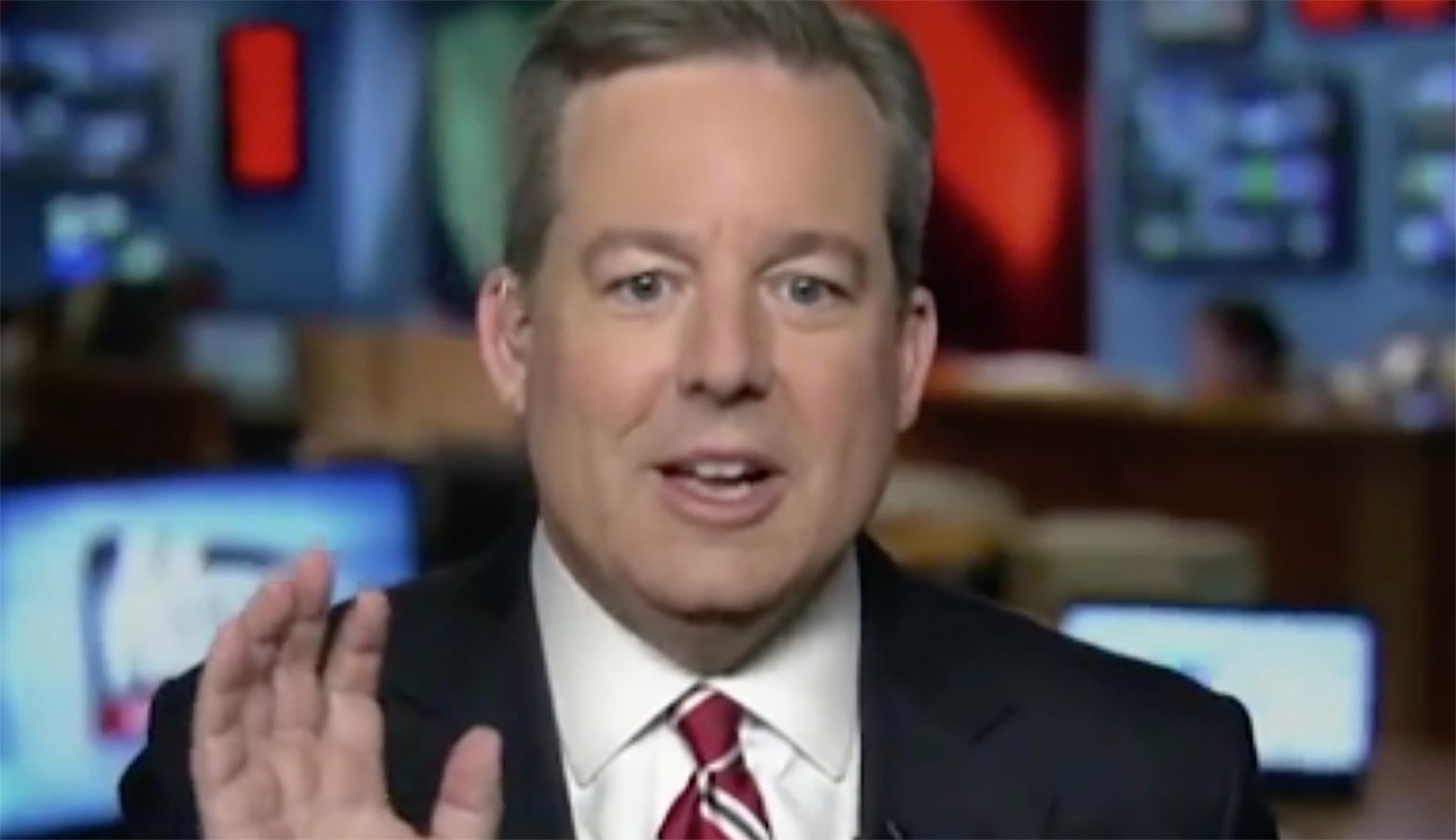 Latest news reveals Ed Henry as the next Fox News anchor accused of sexual harassment. Ed Henry is a Fox news veteran anchor, working there since 2011. However, when Henry was reported for “willful sexual misconduct in the workplace,” he was rapidly terminated.

In fact, the very day that the statement about harassment was released, Henry was suspended and was pending investigation. Fox News executives affirm that, “Based on investigative findings, Ed has been terminated.” Finally, a relief.

Henry’s had a history of allegations about his scummy behavior. A report about his extramarital relationship with a woman in Las Vegas appeared in the tabloids. Fox News admitted they were “aware of Ed’s personal issues” and allowed him to “take some time off to work things out.” Prime sexual offender & Fox News chairman Roger Ailes helped Henry stay with the company despite the bad publicity. 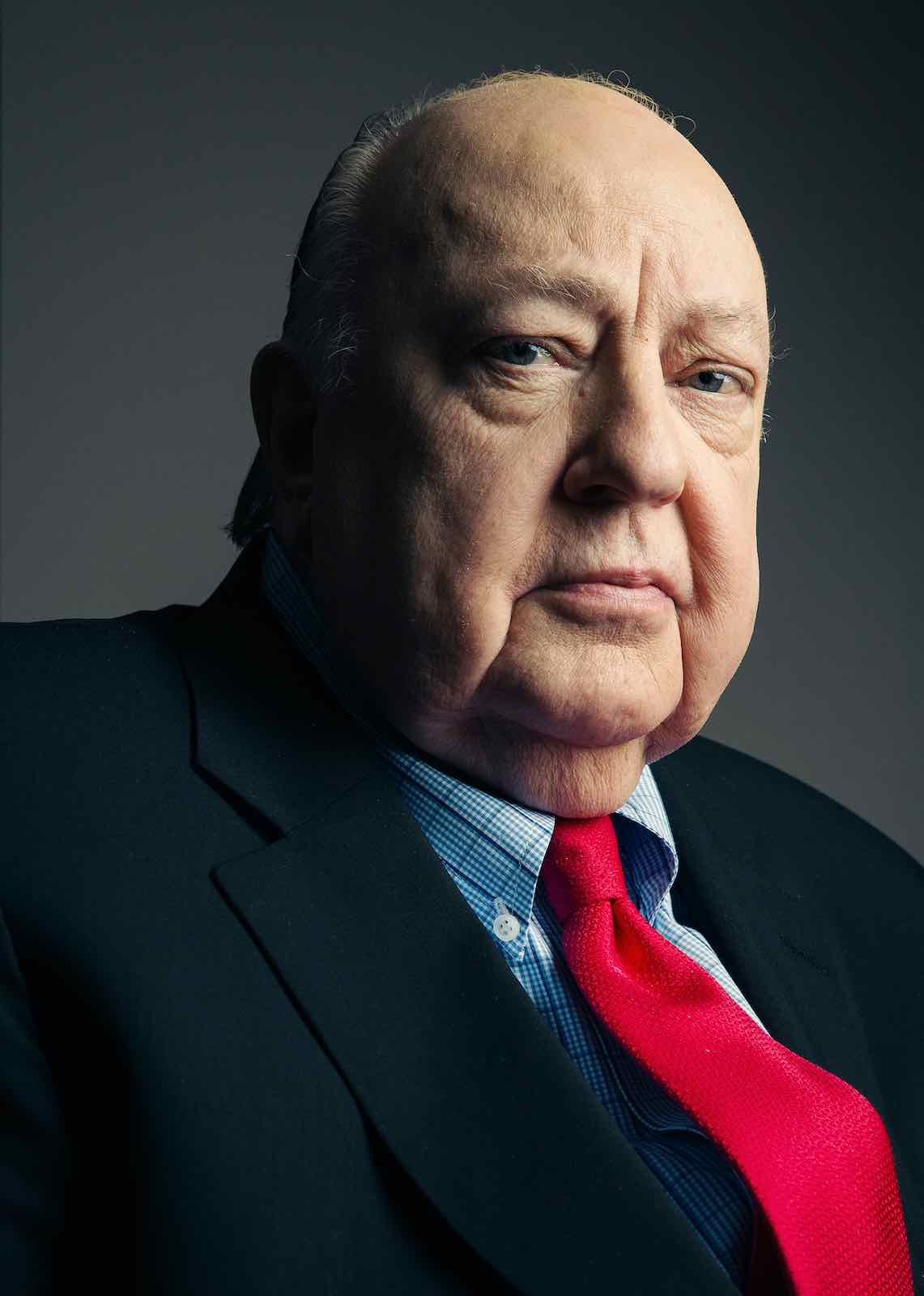 As mentioned, the first woman to come forward was former Fox & Friends anchor Gretchen Carlson. Carlson filed for a sexual harassment lawsuit against Ailes in 2016 which eventually settled, endowing her with $20 million from Ailes. Though the accusation wasn’t taken seriously at the time, the evidence began to stack up. 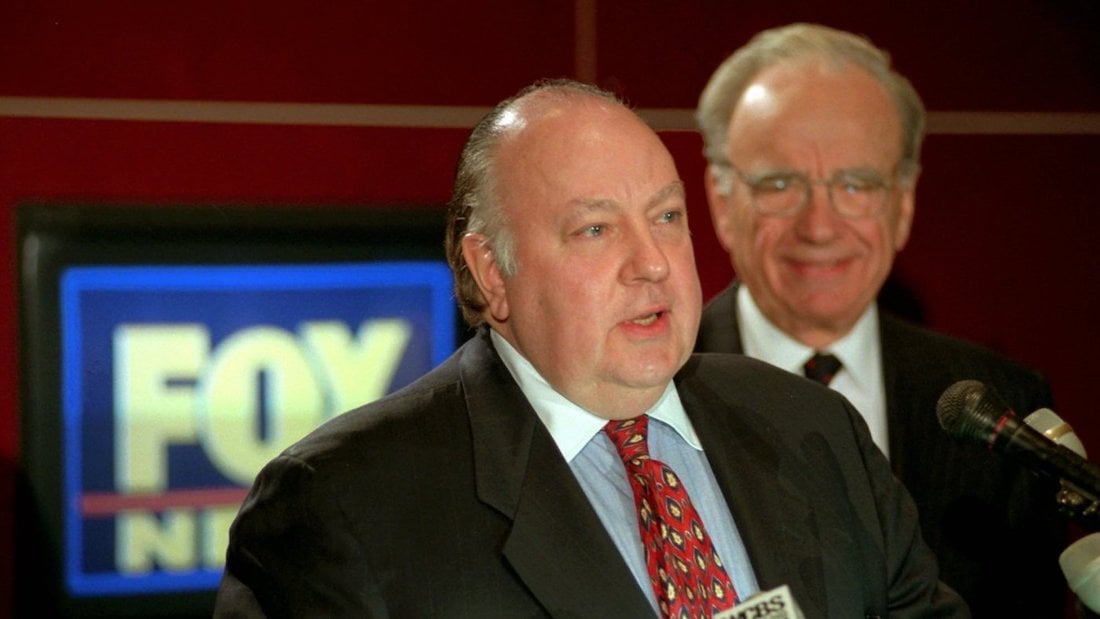 In light of these investigative findings, Fox announced that Ailes would resign due to the allegations. While this seems like a well-fought win, keep in mind, Ailes received a $40 million severance package and faced no legal repercussions.

But the reports kept coming. Fox News booker Laurie Luhn claims she was “psychologically tortured” by Ailes for two decades. Moreover, Andrea Tantaros and Julie Roginsky both file a sexual harassment lawsuit against Ailes and other Fox News executives as well. Who knows what Ailes’ long history of harassment may still churn up. 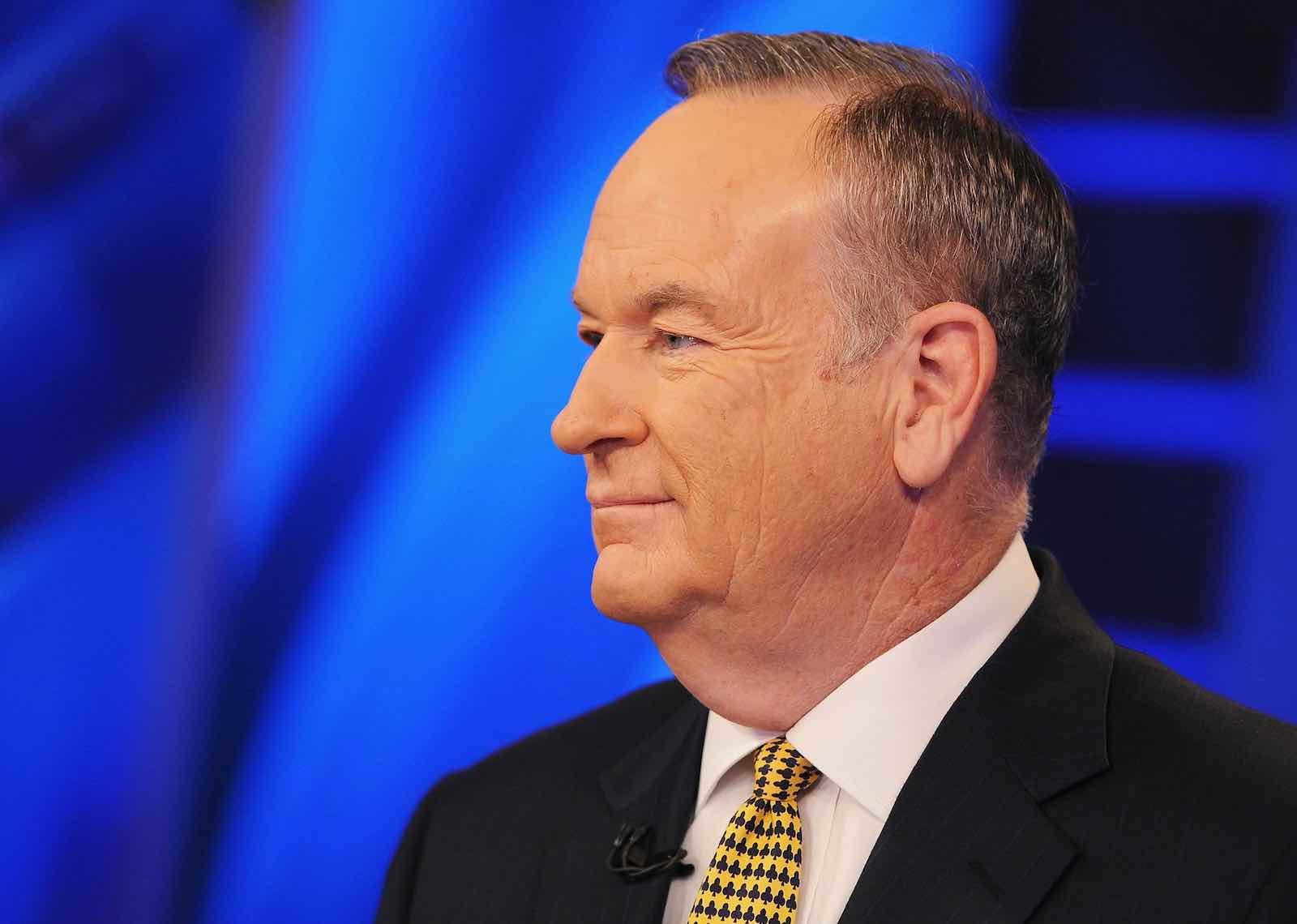 Once hosting the number one program in cable news, Bill O’Reilly has been torn down. Allegedly culpable for sexual harassment of over five women, O’Reilly reportedly paid each of them $13 million in hush money so they’d resist pursuing litigation. 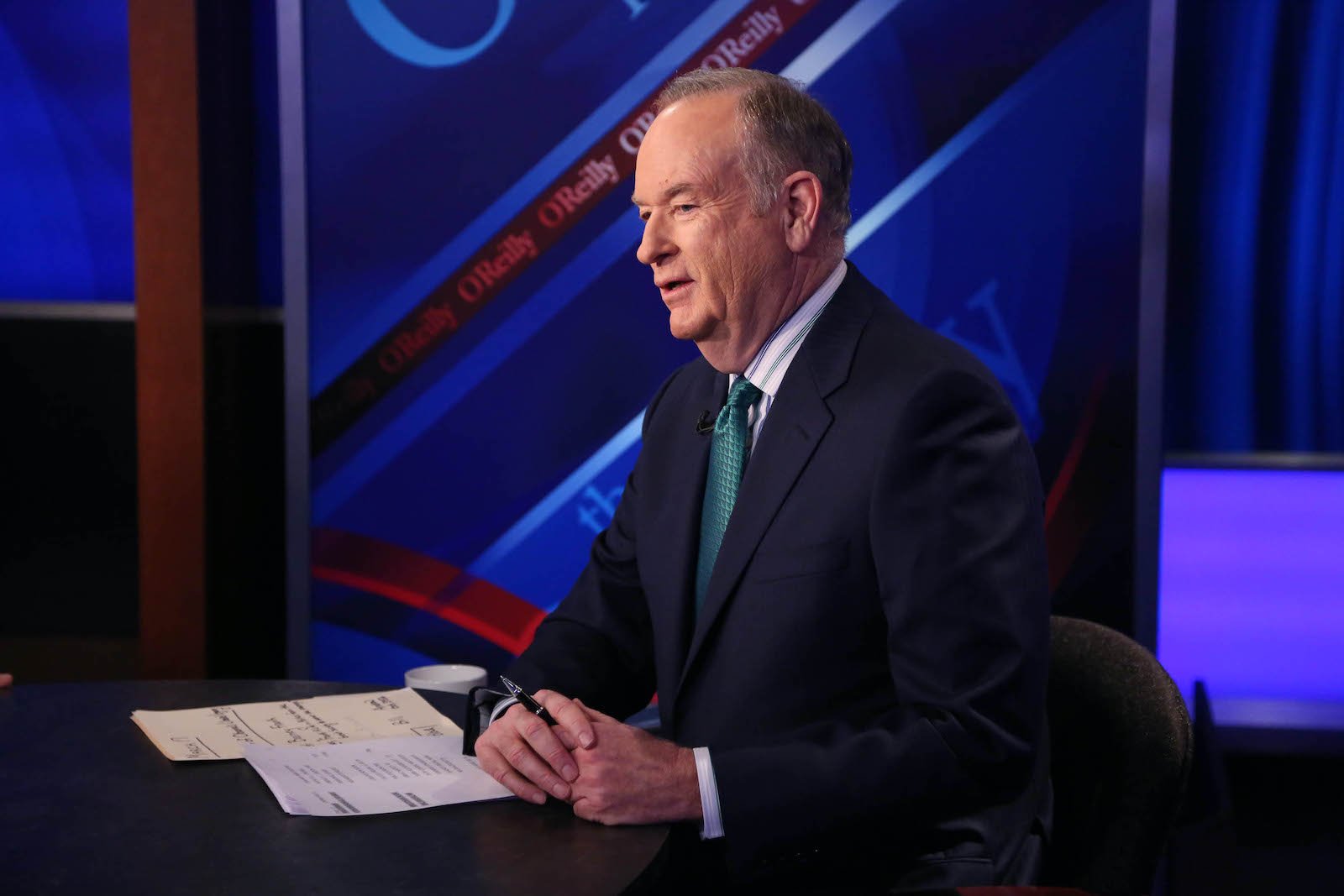 Yet, the accusations don’t stop there. A guest on the O’Reilly Factor, Wendy Walsh, told The Times that after she refused his advances, he withdrew his verbal offer to secure her a lucrative position. Former Fox News host Andrea Tantaros also said Mr. O’Reilly sexually harassed her in another lawsuit against the network.

As it often goes, it seems the story is that Mr. O’Reilly would use his power as an influential figure to manipulate women – offer them advice & professional favors – and then pursue sexual relationships with them. Luckily, Fox News launched an infestation about O’Reilly and quickly cut ties with him. 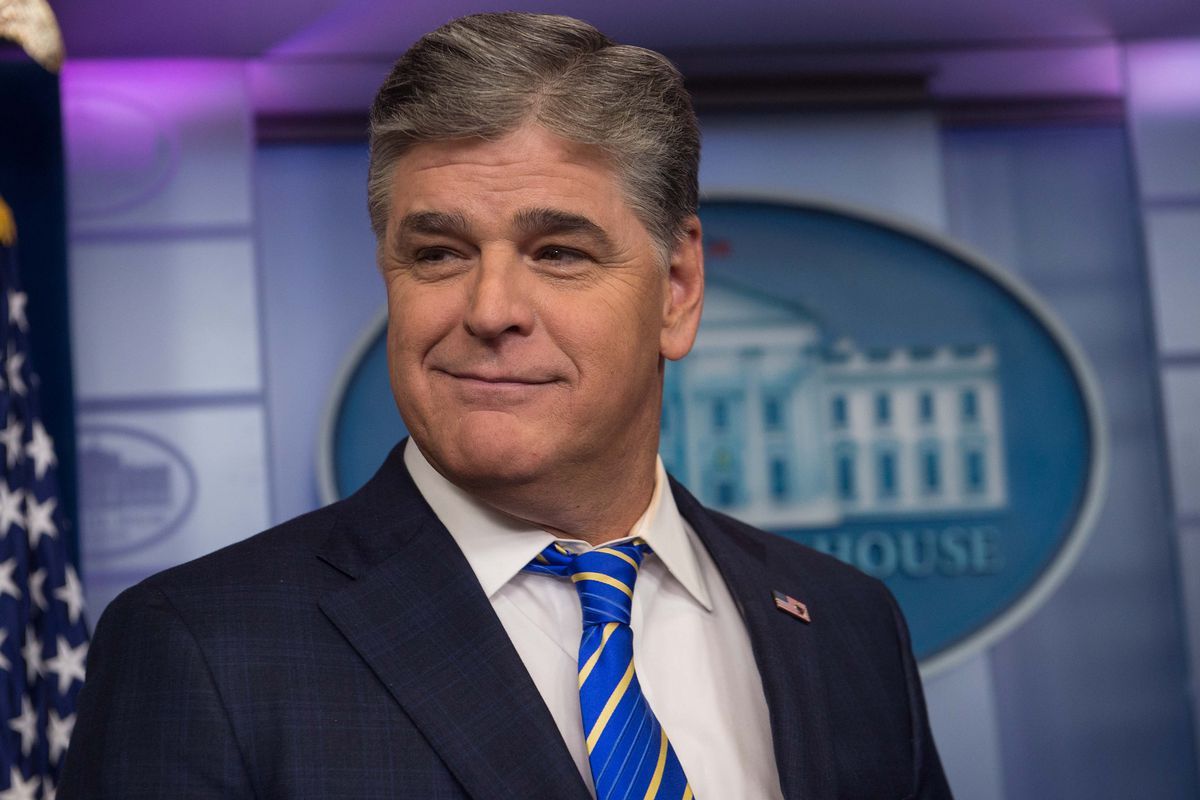 Once a Fox News guest, Debbie Schlussel was the first woman to come out against Sean Hannity for his persistent & unwanted advances. Schlussel said she turned down two of his advances trying to lure her into his hotel room.

After Schlussel denied Hannity, she reported that she “wasn’t booked on his show again, and he called me and yelled at me.” Schlussel adds, “This kind of stuff is all over the place at Fox News and anything that has to do with Sean Hannity.”

Though Schlussel said she didn’t think this was “sexual harassment,” Hannity completely denied her allegations saying they were “100 percent false” and that he is going to fight the claims. 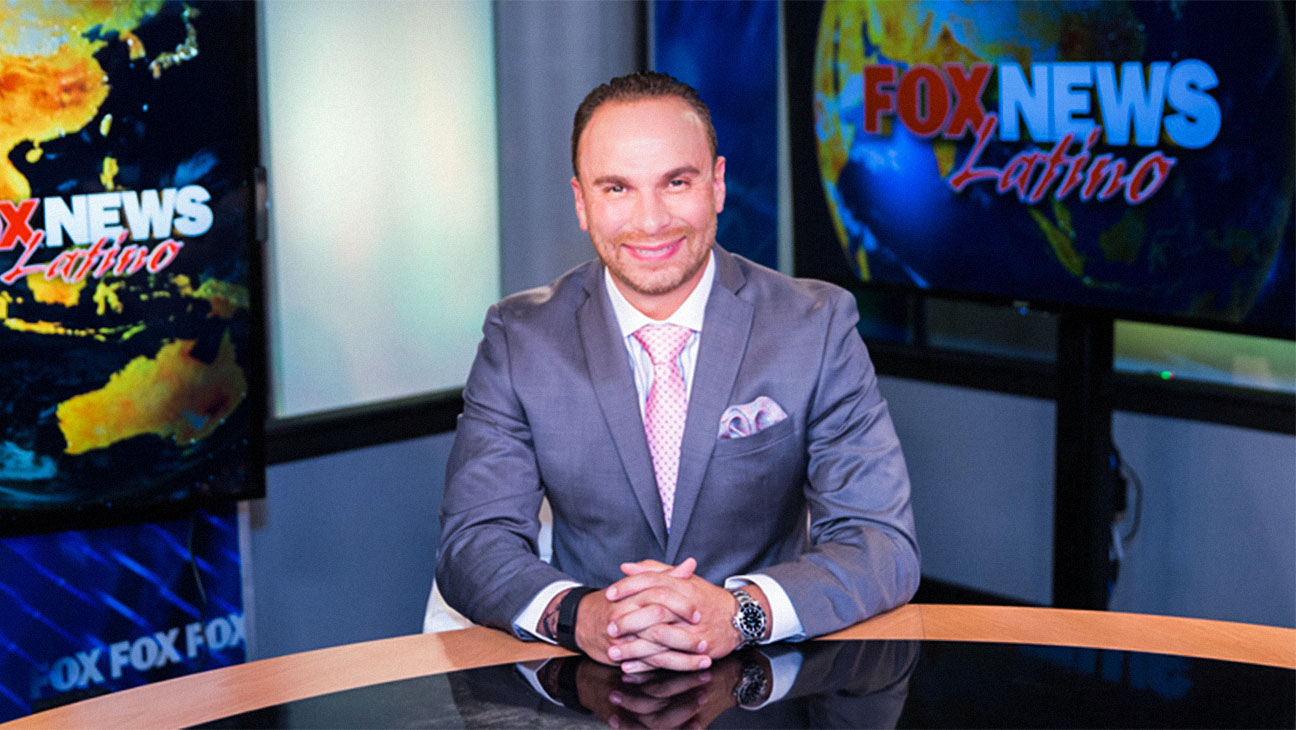 Cortes was also fired following the investigation. Yet, Cortes’ lawyer told his client not to comment and said he was “considering Mr. Cortes’ legal options.”