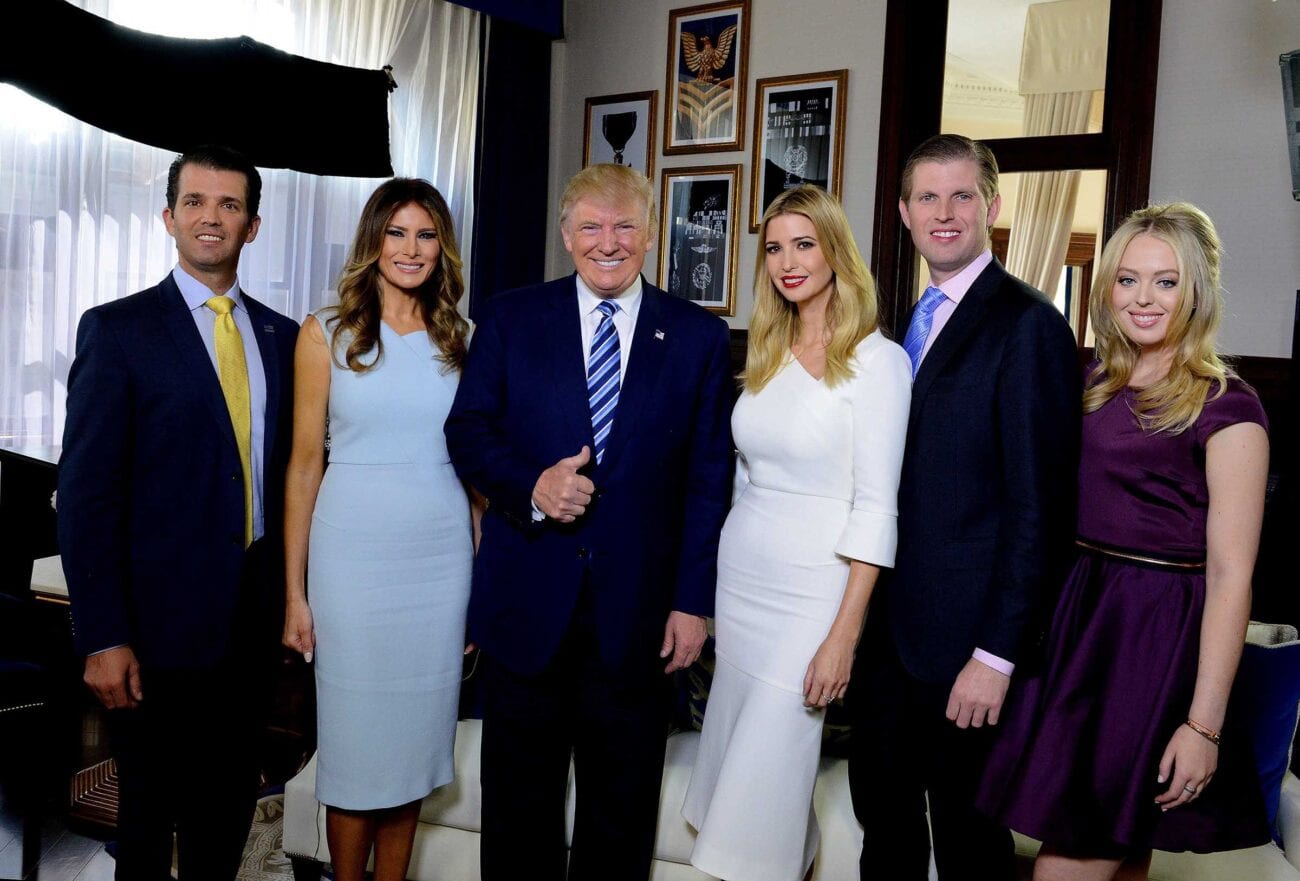 Who’s in President Donald Trump’s family tree? Get to know their names

U.S. President Donald Trump has a fairly large family – as you may have noticed based on the amount of Trumps at the Republican National Convention this past week. Between his brother, five children, four siblings, and niece Mary, all members of the Trump family have found themselves in the news as of late.

But do you know exactly who’s who? With a family as big as Donald J. Trump’s, it’s easy to confuse Ivanka with Tiffany, and Robert with Fred. Here’s your guide to navigating the Trump family tree. 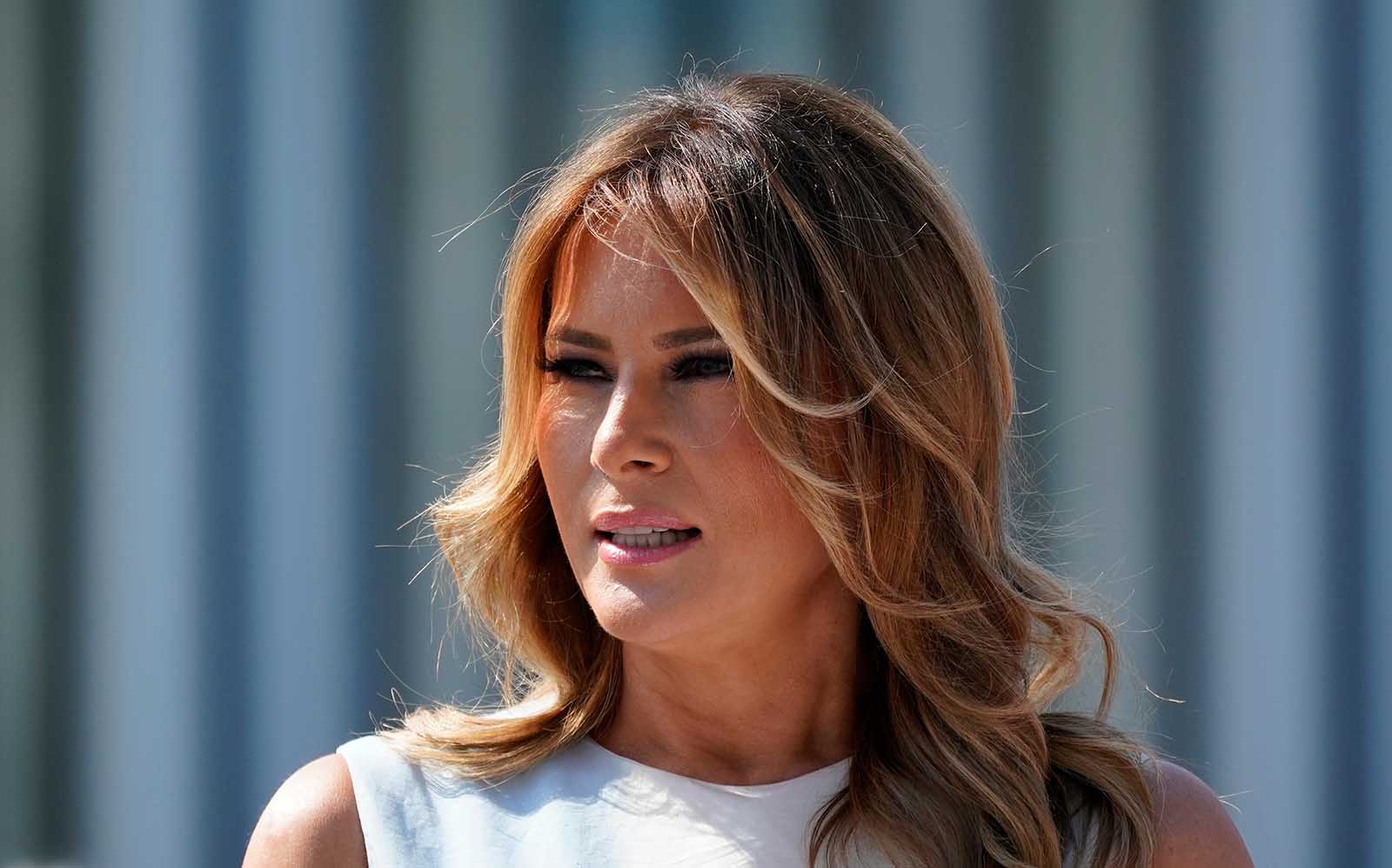 We’ll start with arguably the most important Trump only second to Donald: First Lady Melania Trump. Donald Trump’s third and current wife, Melania has been married to him since 2005. Born in the Slovenian Yugoslavia, Melania started her modeling career at a young age, signing with a modelling agency in Milan at age 18.

Melania eventually moved to New York in 1996 and began her journey to becoming an American citizen. There, she signed under Trump’s modelling agency and the two started dating shortly after Trump’s second divorce finalized. Together, the couple has one child together: Trump’s youngest son Barron. 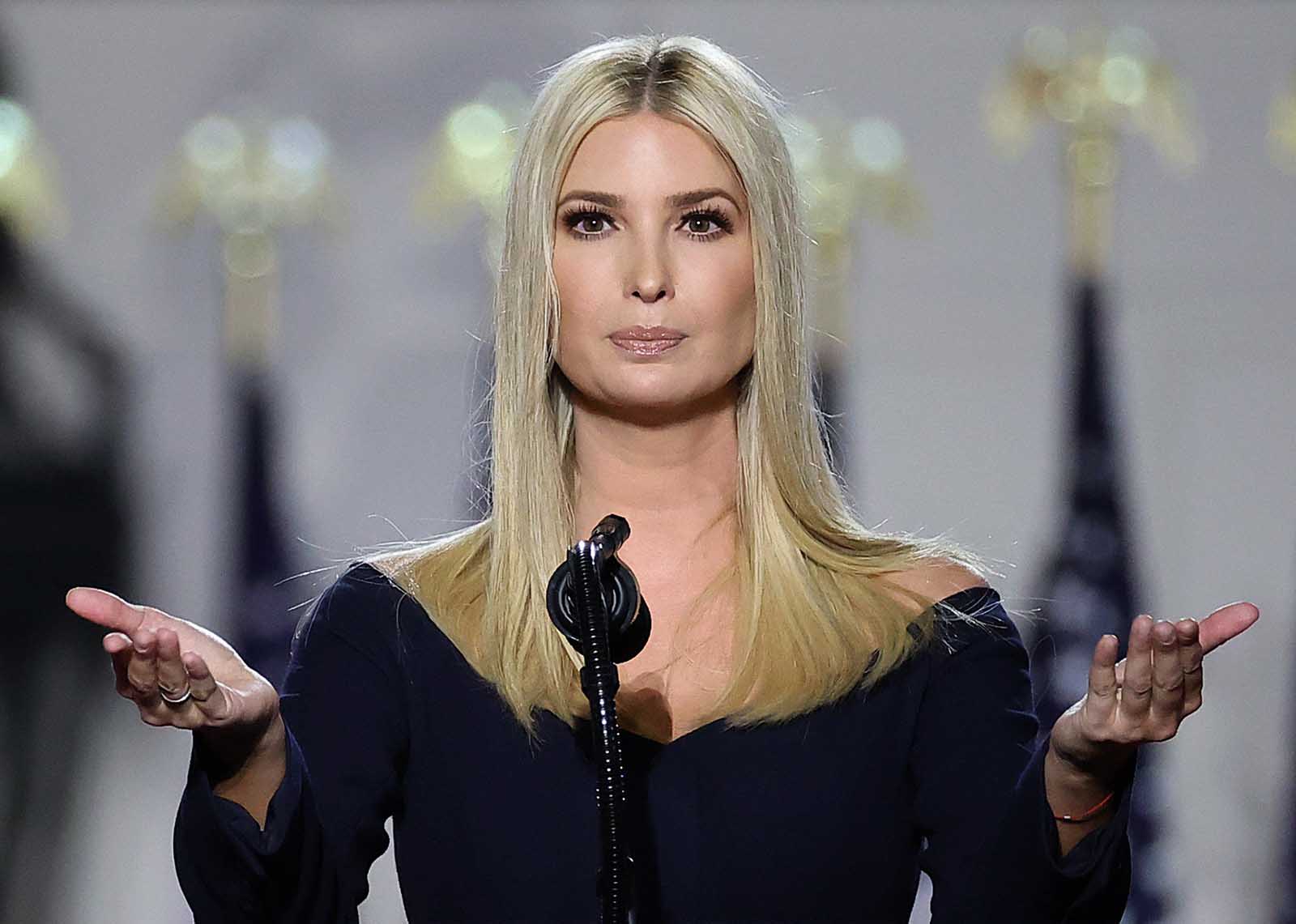 Donald’s oldest daughter, Ivanka is the most public of the Trump children due to her role as the President’s Senior Advisor alongside Steven Miller and her husband Jared Kushner. Unofficially recognized by the media as Trump’s favorite child, Ivanka was born during Donald’s first marriage, to Ivana Trump.

Before joining the White House as Senior Advisor, Ivanka took over for her father as the Executive Vice President of the Trump Organization, following in the footsteps of both her grandfather and great-grandmother. With husband Kushner, Ivanka has three children. 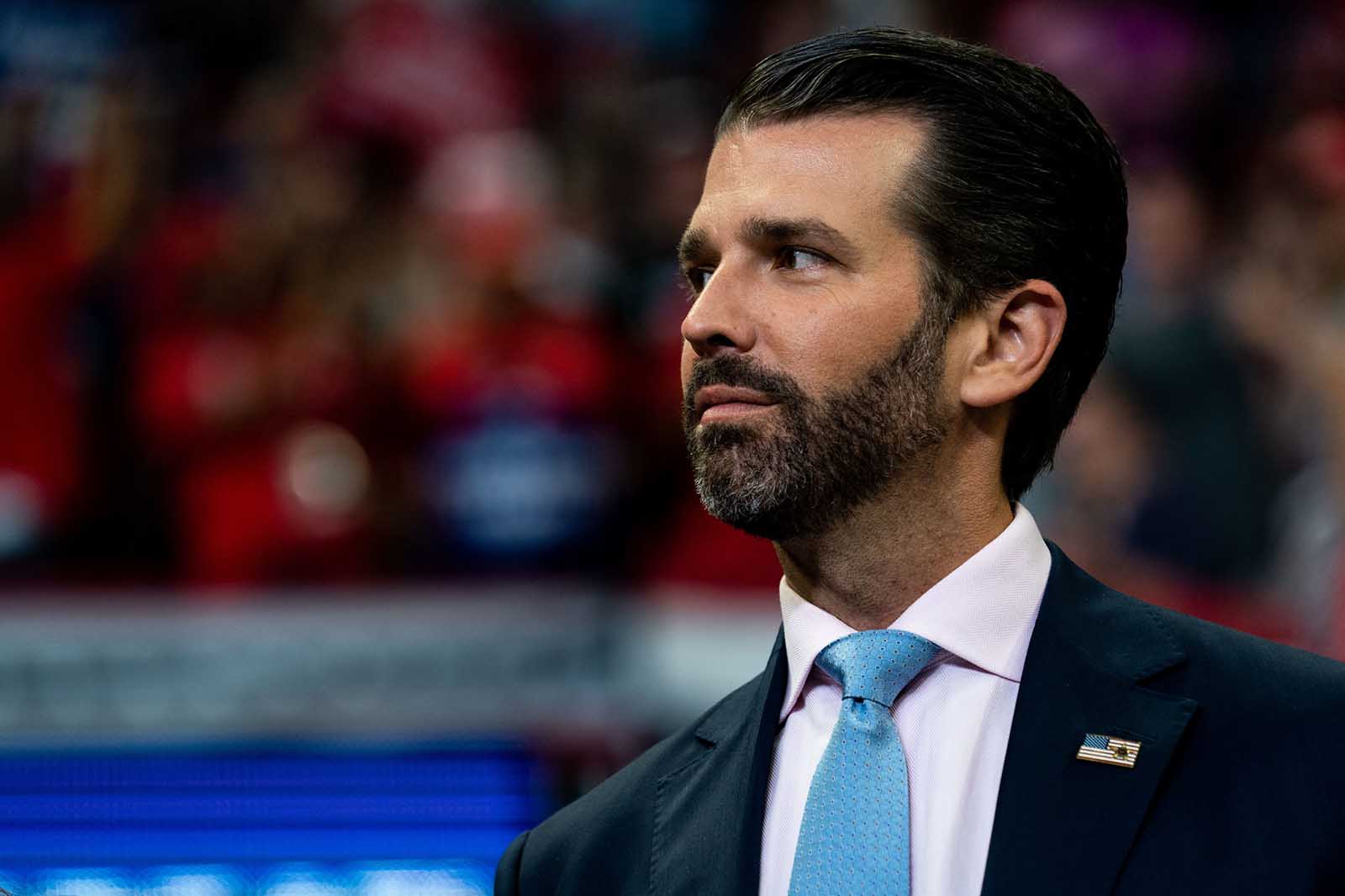 The oldest Trump child, Donald Jr. was also born during Donald & Ivana’s marriage. Donald Jr. took over for Ivanka as executive vice president of the Trump Organization and has stayed out of his father’s White House affairs for the most part.

Donald Jr. was heavily involved in his father’s 2016 White House run. Based on Donald Jr.’s appearance at the 2020 RNC, it’s pretty clear he plans on working on his father’s reelection campaign as well. From his ex-wife Vanessa Haydon, Donald Jr. has five children. 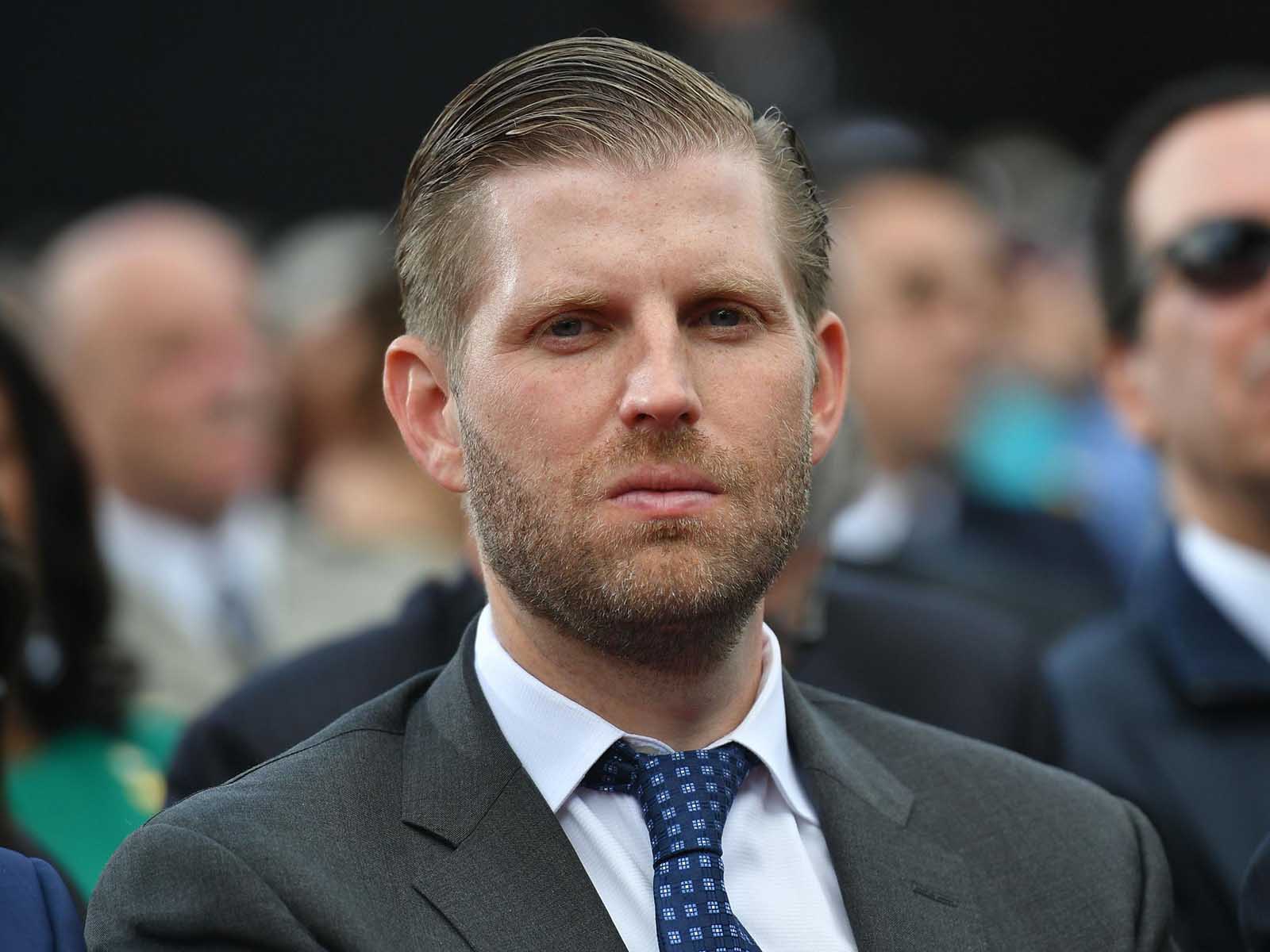 The youngest of Donald’s children from his marriage with Ivana, Eric is helping Donald Jr. run the Trump Organization. Serving as executive vice president alongside Don Jr., Eric is also the president of the Trump Winery in Virginia.

Working as finance manager for the 2020 Trump campaign, Eric’s wife Lara is just as involved; Lara helped spread the Trump campaign message on TV. Together, the couple has two children. 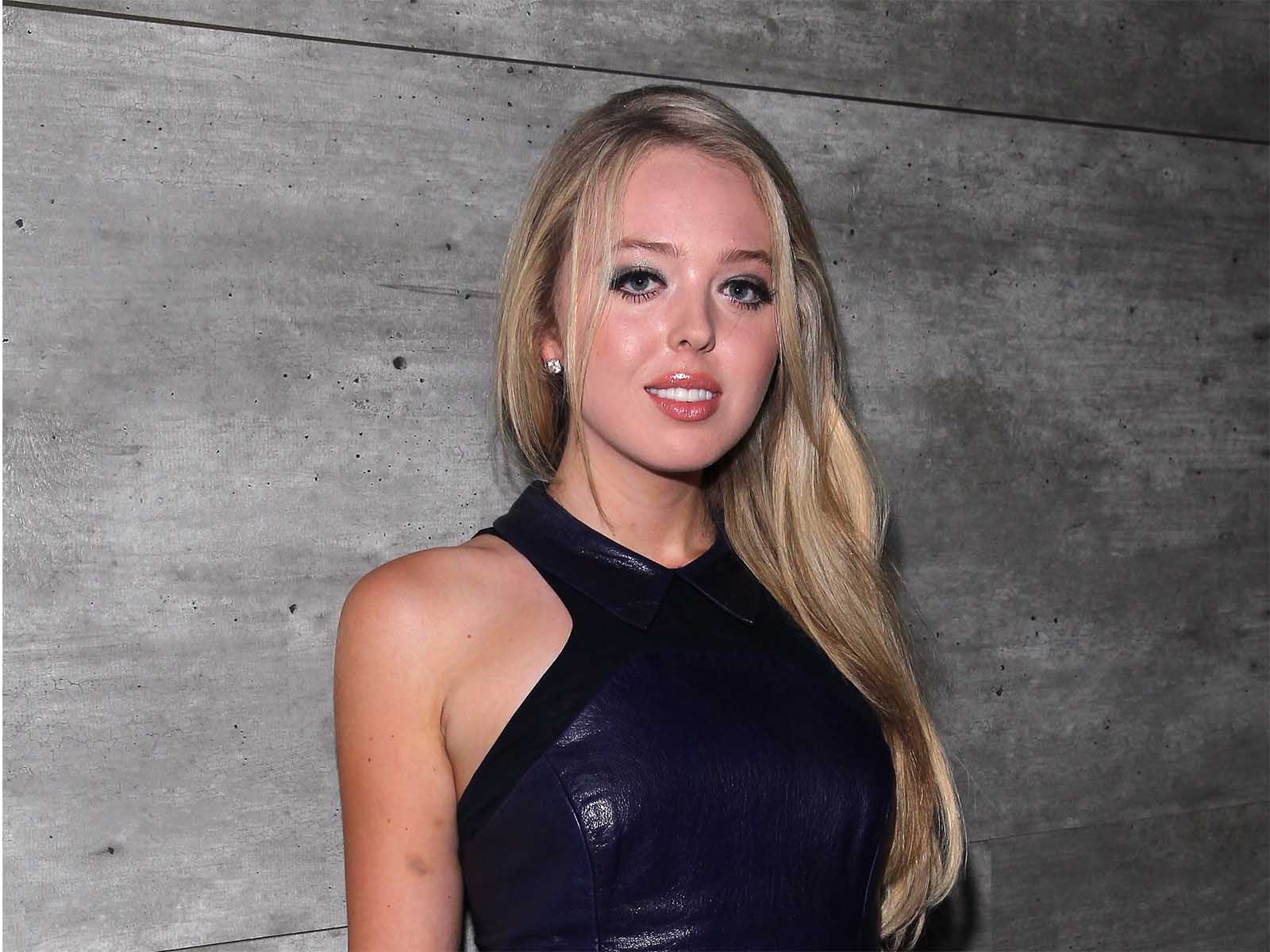 The only child from Donald’s marriage to Maria Maples, Tiffany is arguably the most talented social media maven out of all the Trump children. Through her Instagram, Tiffany brings over one million followers into the life of being a Trump. From views of the sky from Air Force One to a behind-the-scenes look at the State of the Union address, Tiffany’s the definition of an influencer. 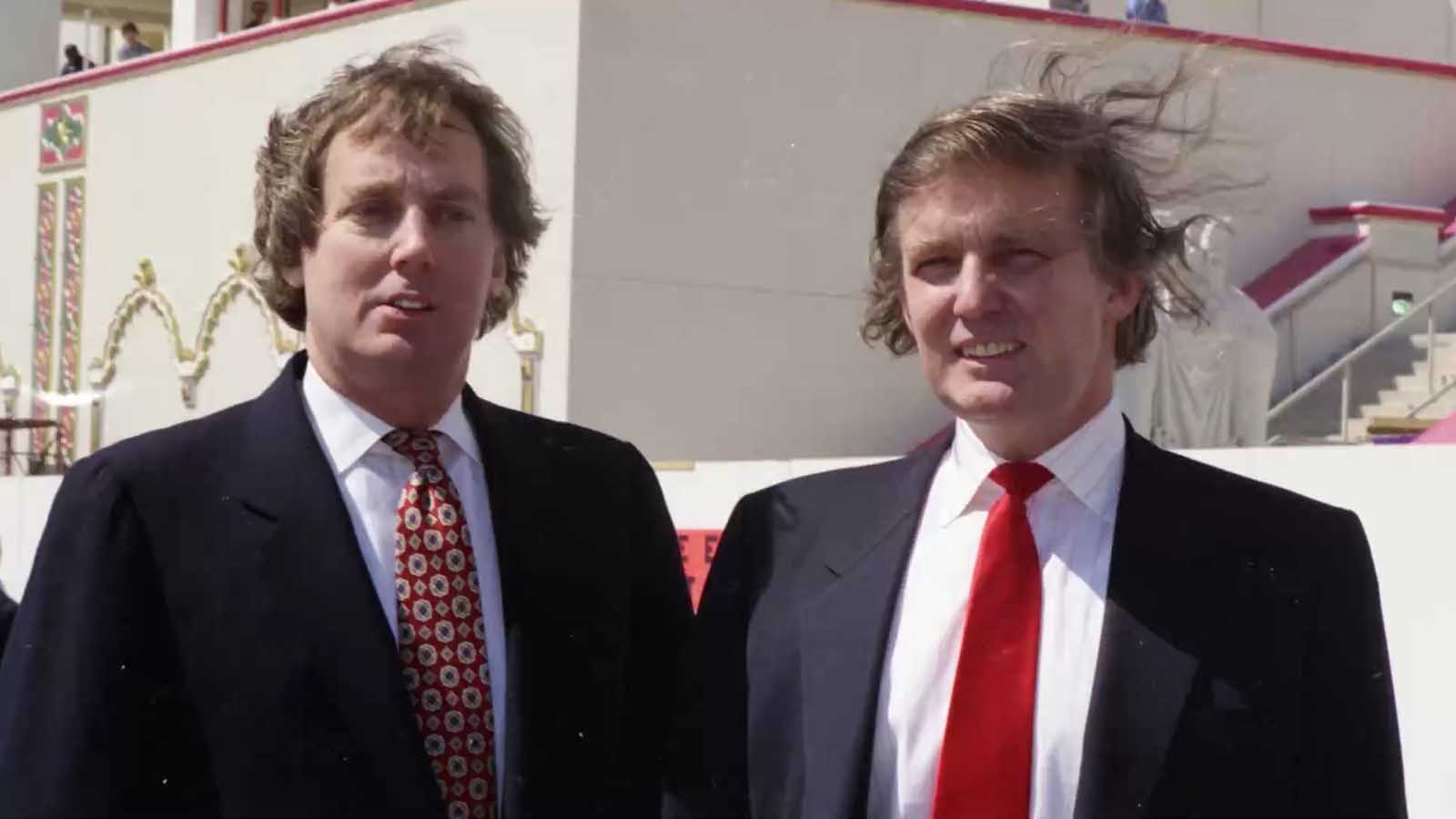 Donald has called younger brother Robert “his best friend” on numerous occasions. After his brother passed away recently, Donald is working to arrange for Robert’s funeral to be held in the White House.

Spending his life with the Trump Organization, Robert was married to Blaine Trump for twenty-five years before getting divorced in 2009. He is survived by his new wife Ann, adopted son Christopher, and his siblings Donald, Elizabeth, and Maryanne. 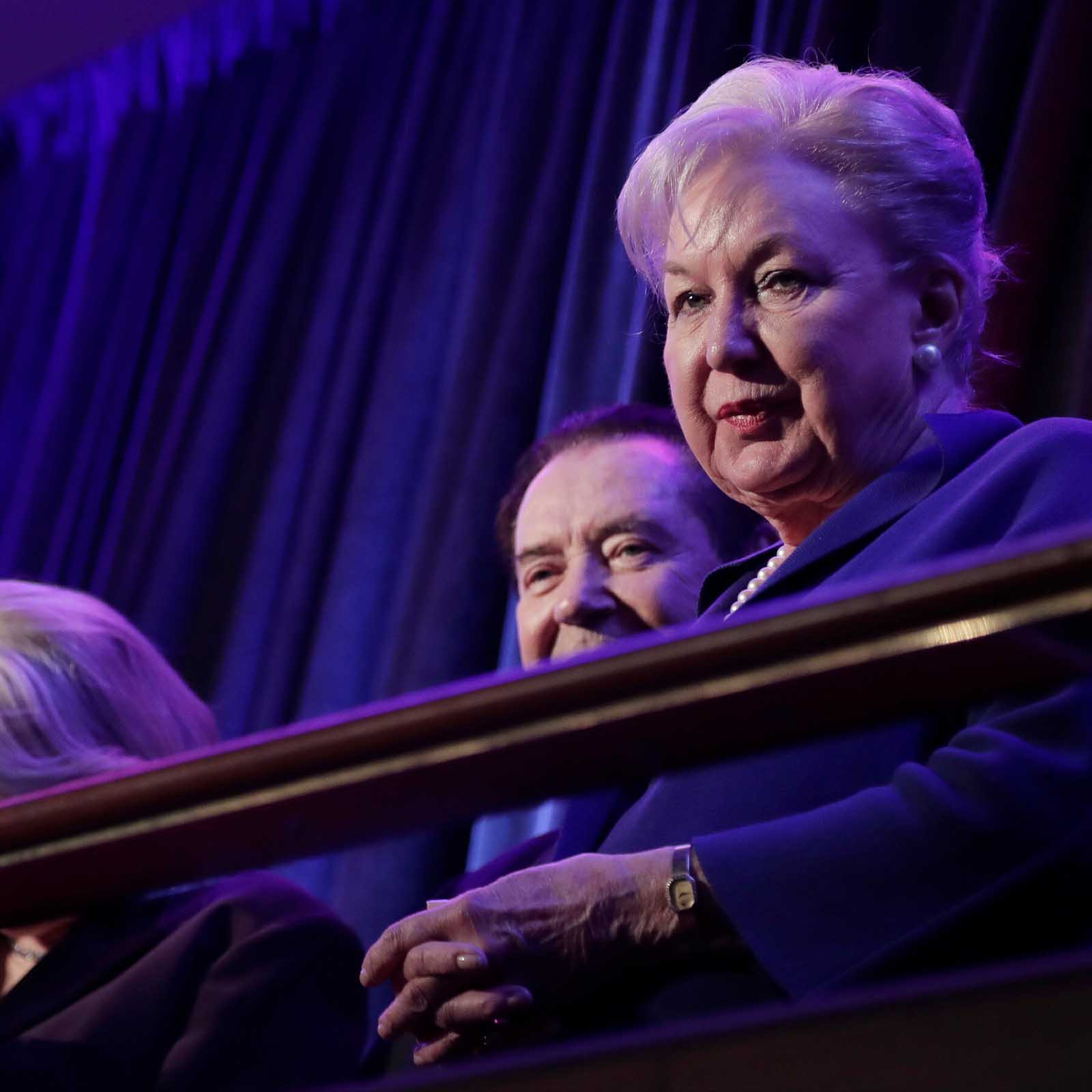 Donald’s oldest sister, Maryanne was the first of the Trump siblings to break into the political scene, starting as an Assistant U.S. Attorney in New Jersey before being nominated by President Reagan as judge for the U.S. District Court in New Jersey.

In 1999, U.S. President Bill Clinton then appointed Maryanne as a judge in the U.S. Court of Appeals, from which she retired in 2019. Maryanne has not commented on her brother’s presidency publicly, but her and Donald’s niece Mary allegedly possesses audio of Maryanne verbally bashing her brother Donald. 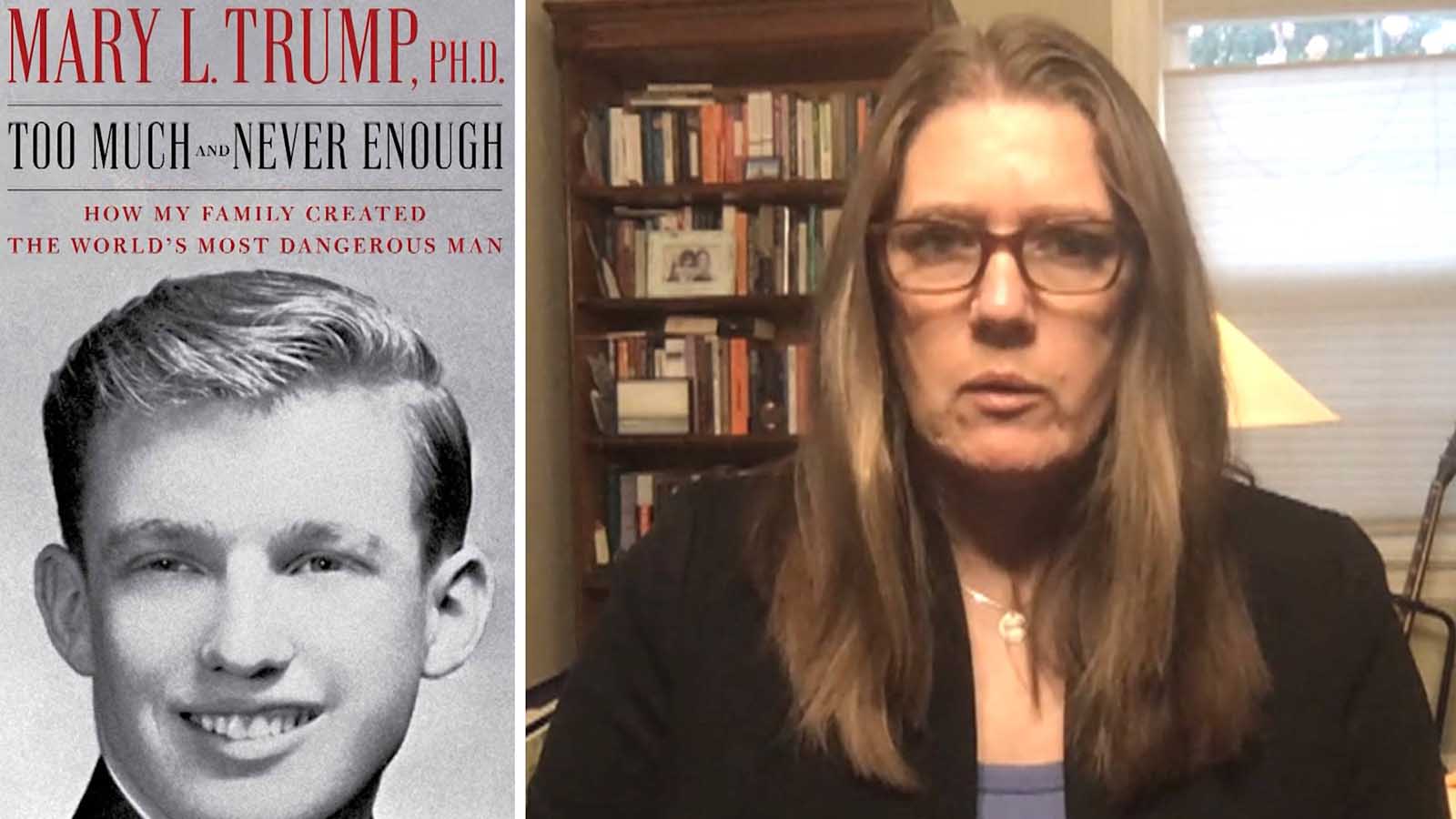 Donald’s niece, Mary is the daughter of Donald’s deceased brother Fred Jr. A long-standing figure of controversy within the Trump family, Mary has made her position on her uncle’s presidency loud & clear since he was elected, as Mary supported Democratic nominee Hillary Clinton in the 2016 U.S. presidential election.

The reason you’ve most likely heard more about Mary lately is her book Too Much and Never Enough. A “tell-all” book about Donald and the Trump family, Mary delves into her family’s dynamic & financial situation, and draws conclusions about how they made Donald Trump the man he is today.