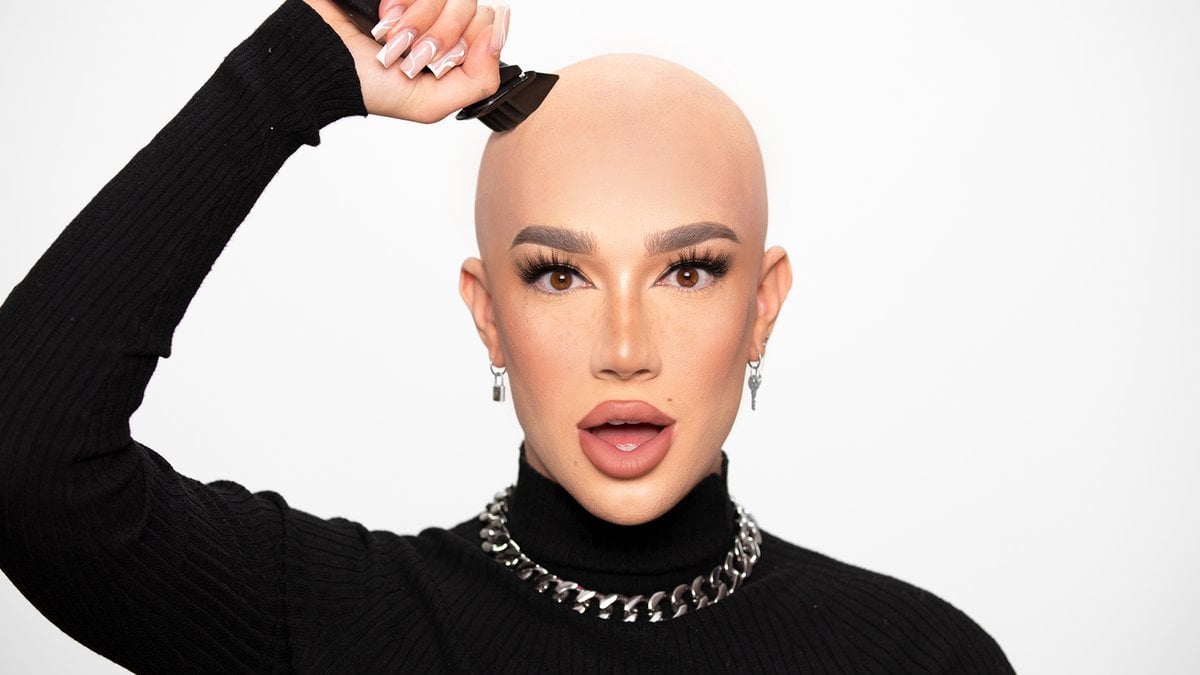 Social media influencers have been in hot water recently. Among the most controversial creators is James Charles. The twenty-one-year-old makeup mogul has been in the spotlight for all the wrong reasons lately, and fans on Twitter have been calling him out following a series of allegations.

Let’s investigate the latest allegations on Twitter against James Charles. 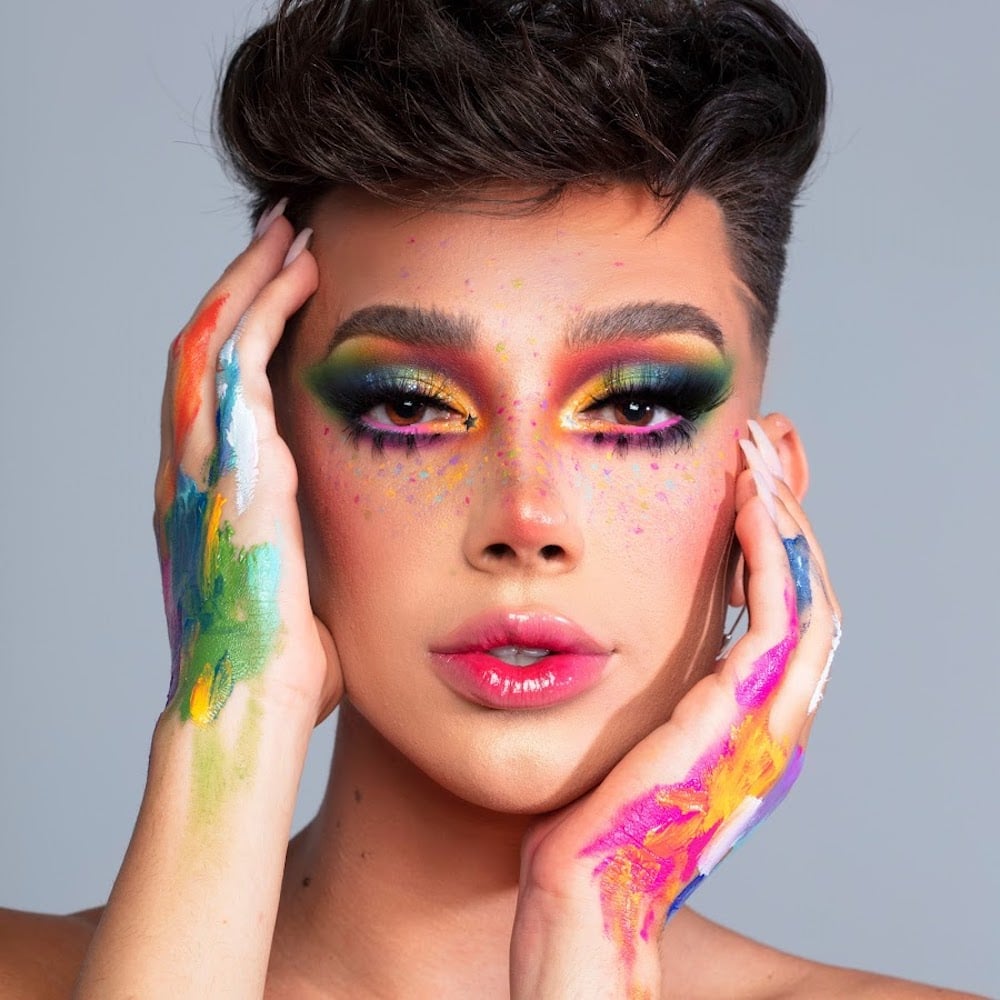 Who is James Charles?

In 2015, a young James Charles started a YouTube channel to pursue his passion for makeup & art. He continued posting makeup tutorials until he shared a photo on Twitter when he retook his senior photo wearing some glam and it went viral. From 2016, the YouTuber grew in popularity and fans were quickly taking notice of the young star.

Now, James Charles has over 25 million subscribers on his YouTube account. Unfortunately, that fame has come at a price. He’s famously collabed with the likes of Kylie Jenner, Kim Kardashian, and more. The makeup artist has also created an eyeshadow palette with Morphe alongside other beauty products which sold out upon first release.

With an alleged net worth of $22 million, the artist now appears untouchable, but fans on Twitter have shown that he’s actually extremely problematic and controversial following a career of drama. 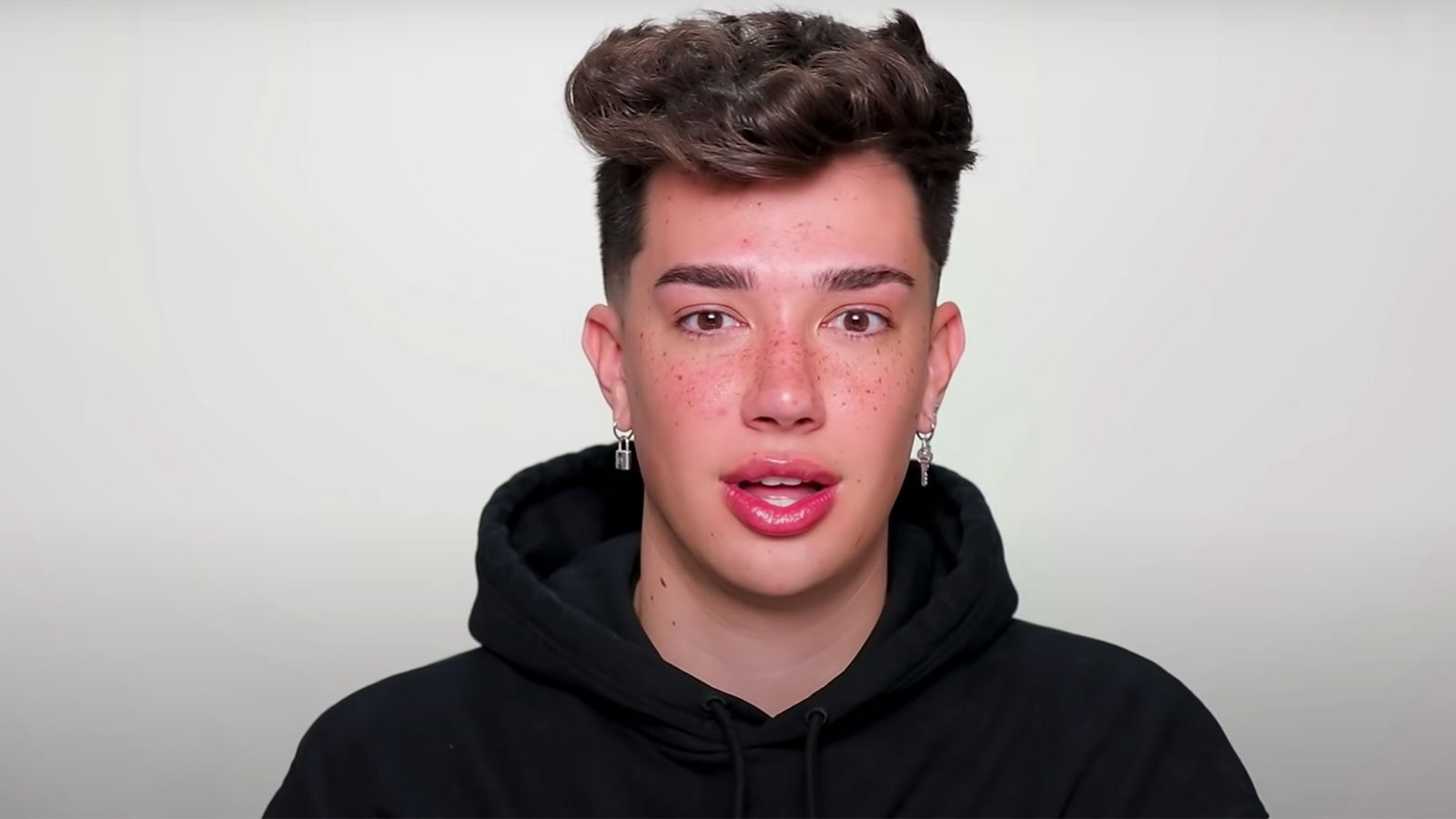 Videos have been surfacing on TikTok and James Charles’s career could be in jeopardy. A TikTok user has released videos sharing that he was sent lewd photos over Snapchat from James Charles and alleged Charles was grooming the sixteen-year-old.

“Grooming” refers to building “a relationship, trust and emotional connection with a child or young person” in order to “manipulate, exploit and abuse them,” according to the UK’s National Society for the Prevention of Cruelty to Children. The video contained censored photos of a nude Charles and screenshots of messages where he asks for images.

James Charles did the only thing that influencers do when they have allegations thrown their way – opened their notes and app and posted a long apology on Twitter.

According to Charles, the situation is different from what the sixteen-year-old claimed it was. Allegedly, James Charles was told that the young boy was actually eighteen and Charles didn’t ask for proof or ID. “It’s now clear, based on the video he uploaded, he was taking photos of me with another device, and had an ulterior motive from the beginning,” Charles wrote. 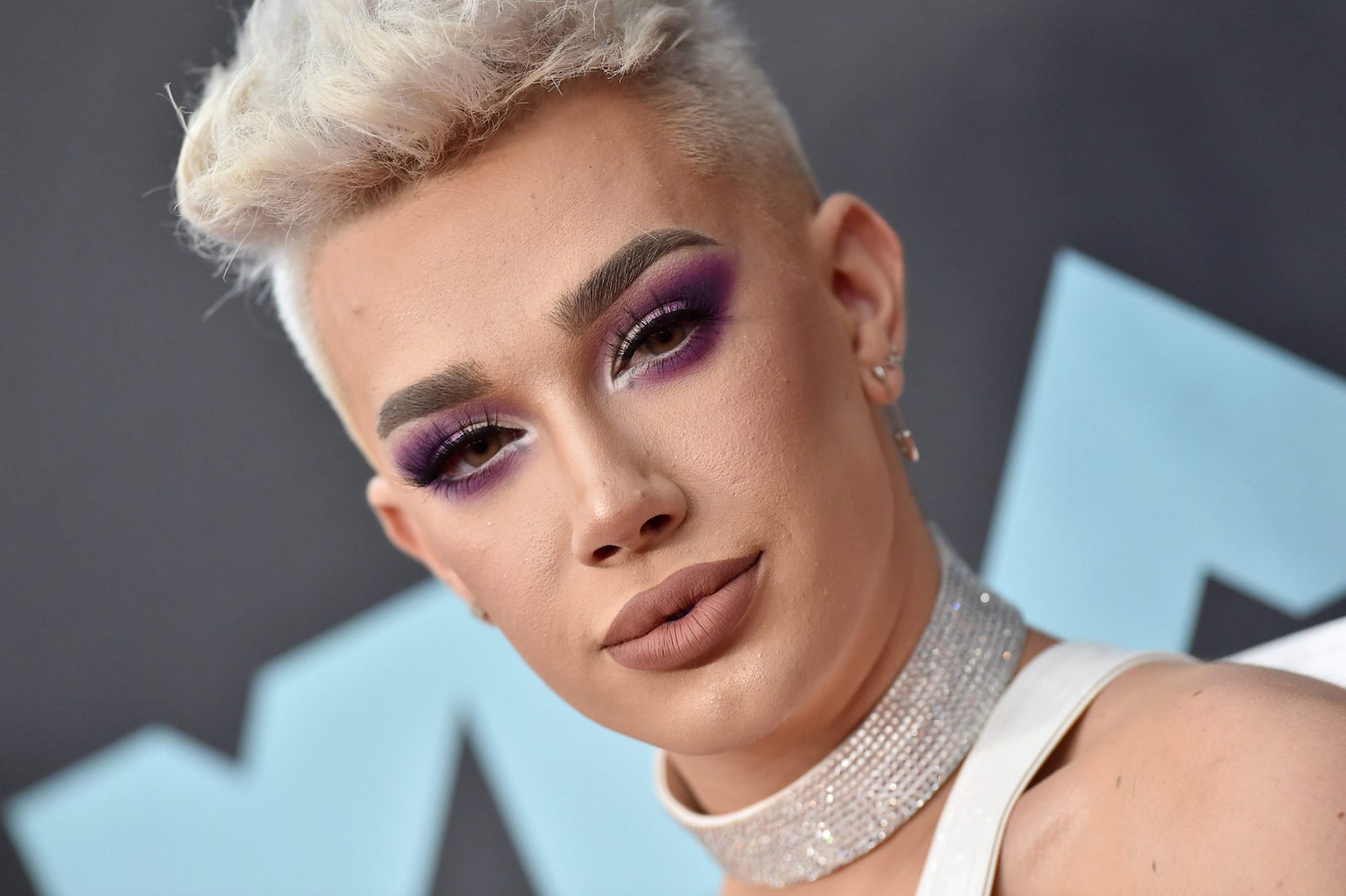 The young TikTok user has since contacted Insider and spoke about James Charles’s post on Twitter. “I never told him I was 18, in my tik tok bio it says I’m 16,” he said. “I didn’t record me saying it just like how he doesn’t have proof of me supposedly saying I’m 18.” TikTok user, Isaiyah, has over 200k followers on TikTok and isn’t going down without a fight.

James we both know I blocked you, you never asked for my age. After I told you I was 16 you proceeded to ask me for nudes and said it didn’t matter. You called me hot and said “I wish the timeline could speed up so you can be 18.” pic.twitter.com/60QGI8jtLx

Isaiyah responded to James Charles’s post on Twitter and denies what the influencer has said completely. He then shared a series of screenshots to share his side of the story once again after Charles refused to admit anything other than not asking for ID.

For those who don’t belive the age thing, this was me messaging my bsf who I told at the time about it. He was asking for me to send him pictures of my body right after me telling him I’m 16. Hope this clears things up pic.twitter.com/245HwNtG81

It’s hard to know which side is being truthful, but Isaiyah has had his age in his bio since they began talking . . . . Allegedly, the young TikToker will be contacting the police following the allegations of grooming against James Charles.

James we both know I blocked you, you never asked for my age. After I told you I was 16 you proceeded to ask me for nudes and said it didn’t matter. You called me hot and said “I wish the timeline could speed up so you can be 18.” pic.twitter.com/60QGI8jtLx

After all this “proof” of grooming it’s hard to see where James Charles is coming from. Perhaps there’s even more to this story.

What do you think of the recent allegations against James Charles on Twitter & TikTok? Let us know in the comments.