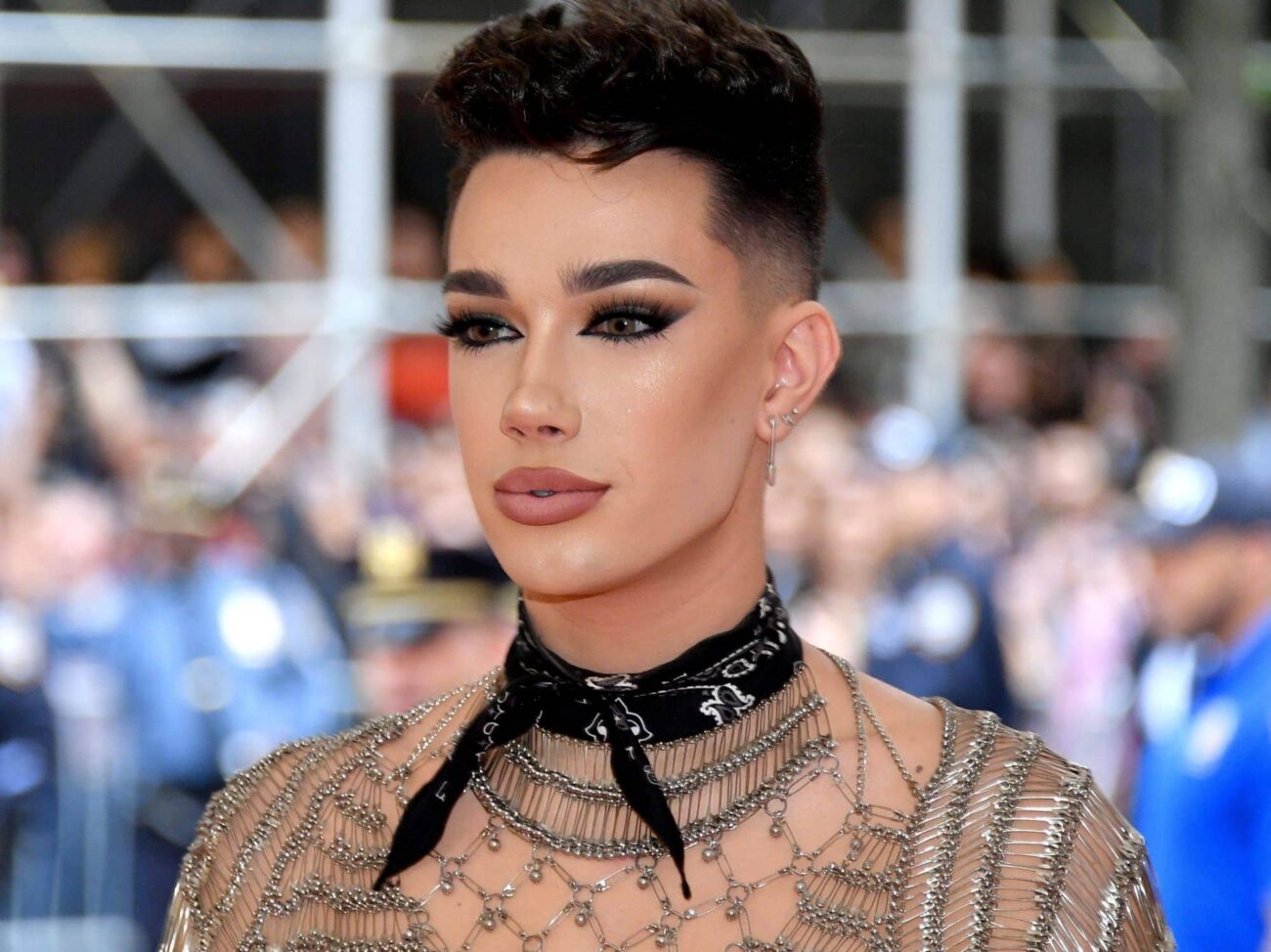 We’ve seen James Charles’s reputation & net worth take a dip before, whenever the popular YouTuber has been involved in a controversial situation. Luckily, Charles has always bounced back, thanks to his loyal fan base. Accusations of pedophilia are a completely different matter though, and even a resilient internet personality like James Charles could go down for good due to allegations that he’s been “grooming” minors.

Can James Charles survive this new crisis, and how much of a hit will his $22 million net worth take over it? Let’s take a look at what we know so far. 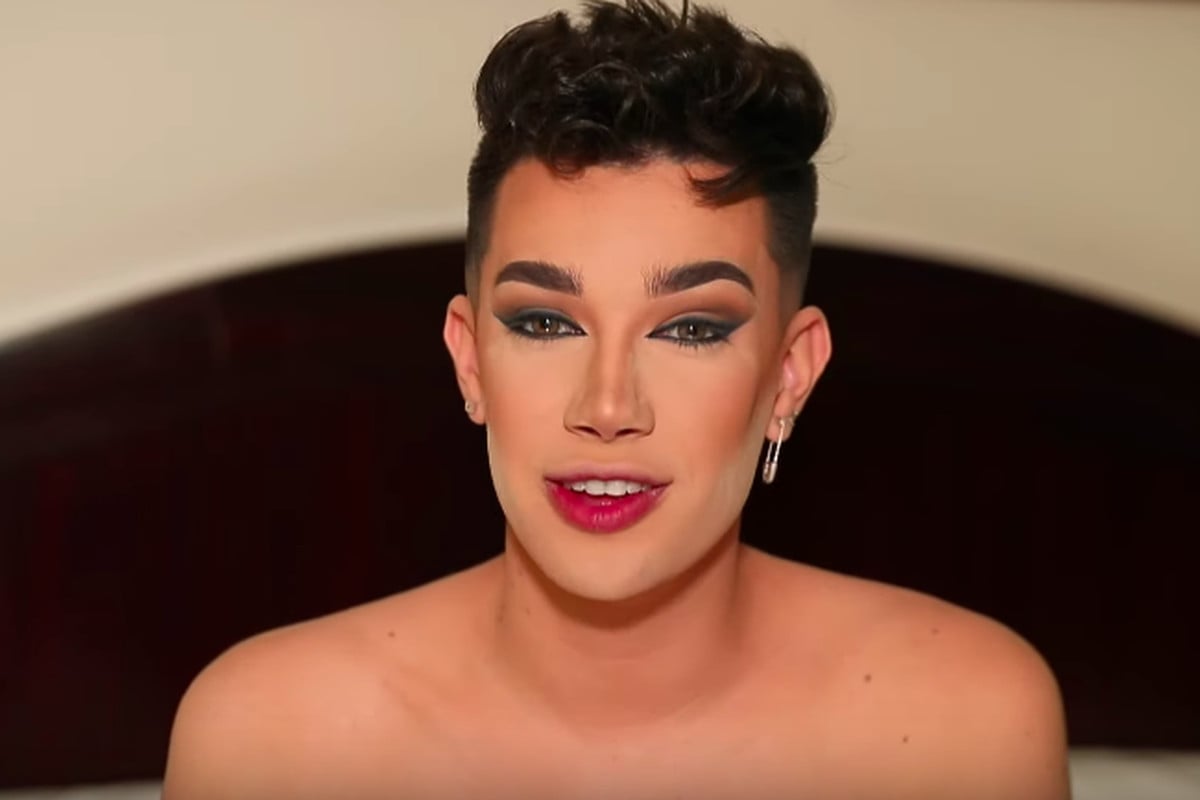 You’d think someone as savvy in the ways of social media as James Charles would know better than to engage young strangers in flirtatious activities. Last week, that behavior resulted in a sixteen-year-old accusing Charles of attempting to groom him. In other words, a minor accused the YouTuber of trying to manipulate him with sexual intentions.

James Charles’s accuser posted his story on TikTok & Twitter, and while some of his most damning posts have been removed from the platforms due to being too explicit, they’ve already made an impact. Charles’s alleged victim has over 200,000 followers on TikTok, where he goes by the name Redzai. Of course, that’s a lot of followers for your standard teen. Redzai is a fashion model whose real name is Isaiyah.

Isaiyah claims he was initially excited when James Charles responded to a Snapchat message of his and added him on the app. However, the teen claims their conversations soon started making him uncomfortable, with Charles sending him explicit photos and requesting nude photos in return – even after Isaiyah told him he was sixteen.

On Friday, James Charles posted his official response to the allegations on Twitter. Charles’s version of the story paints his interaction with Isaiyah as one where Charles himself is the victim. The YouTuber claims he was duped into flirting with someone who lied about being old enough, and accuses Isaiyah of having ulterior motives all along, implying that’s why the teen recorded their interactions.

James Charles closes his Twitter statement by vowing to ask for people’s IDs next time someone tries to flirt with him. Certainly not a bad policy to have regarding potentially life-ruining online interactions. Since then, however, Isaiyah has responded, sticking to his version of the story and pointing out to Insider that his age was always on display on his TikTok account. It’s unclear if Charles & Isaiyah interacted on TikTok.

Again, with a net worth of $22 million and a story of past online controversies, it’s surprising James Charles would find himself in this situation, whether he’s guilty of grooming or not. What’s not surprising is that soon after the initial accusation from Isaiyah, other young people have joined the teen model, sharing their own James Charles horror stories.

WHO COULD’VE SEEN THIS COMING: James Charles accused by 2nd underage boy of allegedly having inappropriate interactions. While the 17-year-old said nothing sexual happened, he alleges James allegedly continued to flirt with him after he told him he was 17. pic.twitter.com/g8UKKbNJhx

Sometimes, all it takes is one story – even if its veracity is still up for debate. At least two other people have come forward online, posting on Twitter about grooming experiences with James Charles. A seventeen-year-old boy with the username @a0nnj – whose tweets have since been deleted but remain screen-captured by other users – told of Charles flirting with him, even after learning he was underage.

Another Twitter user, @Lifeofuzzy, created a thread where she shared lots of screenshots of her “disgusting experience with @jamescharles”. Like Isaiyah, @LifeoFuzzy also recorded some of the Snapchat interactions with Charles.

James Charles hasn’t addressed any of the allegations that followed Isaiyah’s original posts.

Since lots of people are coming forward about their stories about James I’ve decided it’s my turn to share my disgusting experience with @jamescharles check my thread out for more. pic.twitter.com/shaMlCtnGW

Money can buy you almost anything

Will any of this affect James Charles’s net worth? It might be too soon to tell. The beauty YouTuber and make-up artist has been slowly developing quite the empire, and – as we mentioned earlier – has a dedicated fanbase that could very well decide to ignore anything that doesn’t come with actual legal actions.

It could be that the main repercussion of this series of accusations against James Charles will be that he’ll ID you next time you try to friend him on social media. And that’s not a bad thing.